Whether or not the Loch Ness Monster exists has long been a subject of speculation—and now, Here Magazine is on the case. Photo by Alyssa Bossom.
SnapshotTiana Attride

On this week’s travel crush, one editor imagines a reunion with her sister on the shores of Loch Ness.

Around this time in 2019, my younger sister and I were on a plane soaring across the Atlantic. For her 20th birthday, I bought us tickets for a sisters’ trip to Amsterdam: it would be her first time visiting Europe, and our first trip together, just the two of us.

When we were laughing and strolling side-by-side along the canals that fall, we could never have known that in just a few months’ time, we’d be unable to visit a grocery store comfortably, let alone hop on a flight and go galavanting around the Netherlands. Today is her 21st birthday, and what a difference a year can make. Were it not for the pandemic—and the devastating but necessary travel pause that resulted—I was hoping we could celebrate across the pond again, this time in the highlands of Scotland. For as long as I can remember, she’s been obsessed with cryptids, the Loch Ness Monster being the most sacred of all the objects of her affection. (Personally, I’m a skeptic. But if there’s one thing I’ve learned this year, it’s that plenty of things we once thought were impossible turned out not to be.)

In another reality, we’re together again in Europe, thinking less about missing each other in quarantine and more about how maybe, just MAYBE that big log we saw was actually Nessie. But for now, there are a few things we do have: FaceTime, cheap champagne, store-bought cakes, and dreams of the next time we get to be together, exploring a strange world that only grows stranger with each passing year.

Why every fantasy nerd should visit the Scottish Highlands → 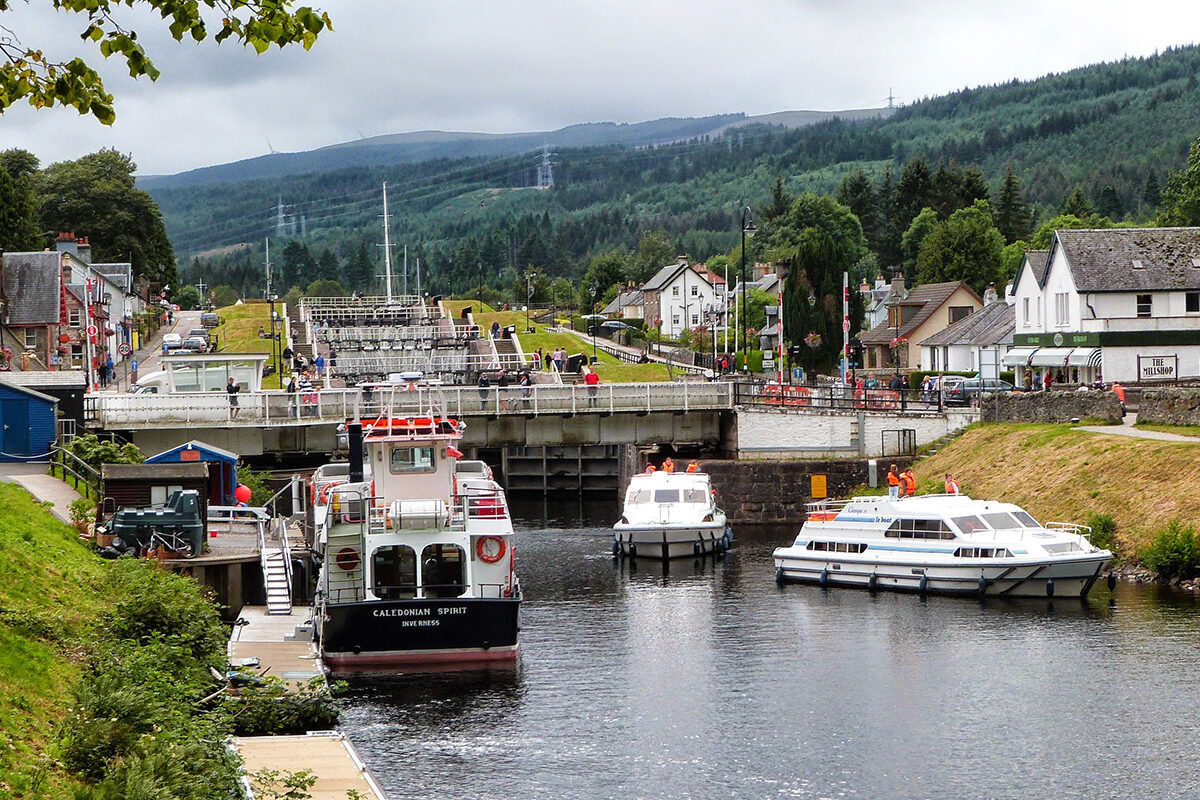 Life on the Caledonian Canal in Fort Augustus on Loch Ness. Photo by Peter Glyn.

Life on the Loch

What better place to stay during a combination birthday party and monster hunt than at the foot of a historic abbey in the highlands? Right on Loch Ness in the shadow of the abbey at Fort Augustus, The Gruinyards is a little luxurious, a little spooky (in the best way!), and exactly the kind of environment we need to get in the Nessie-seeking spirit.

5 classic road trips across the U.K. and Ireland → 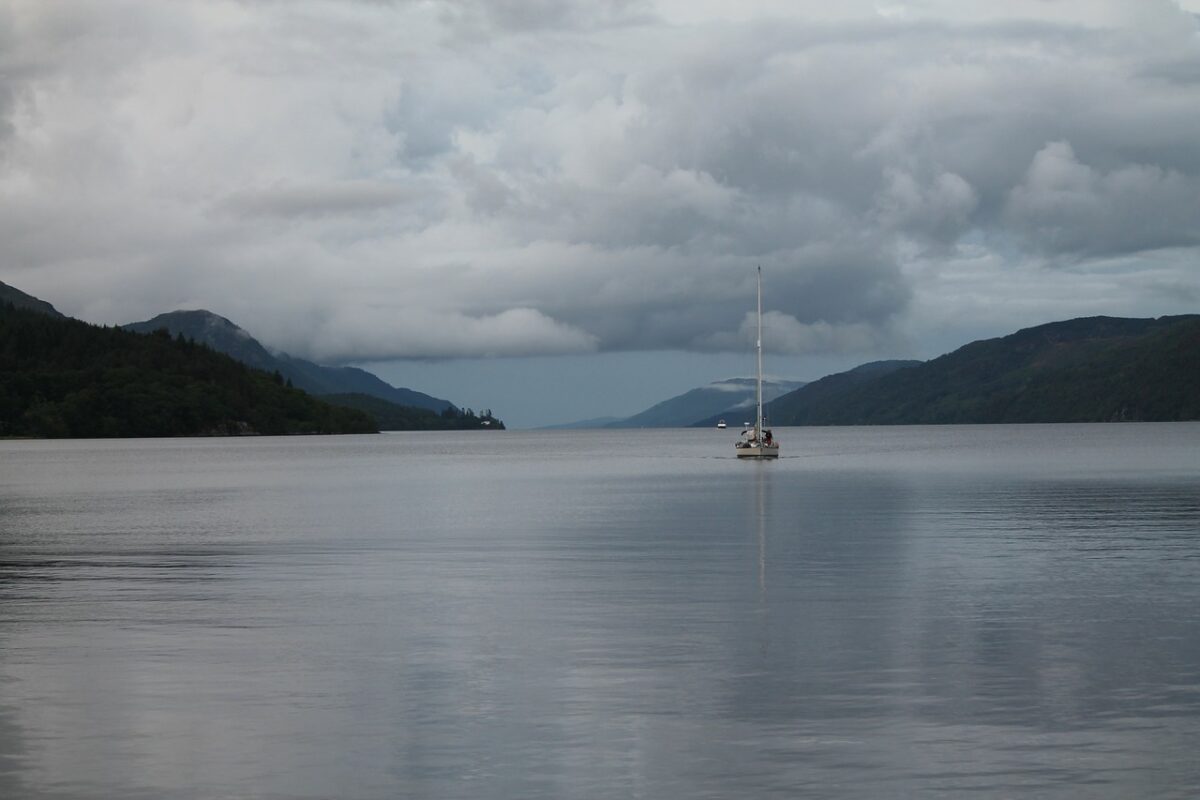 It's difficult to imagine a better way to ring in a birthday than with a pint in hand and a view of the Scottish Highlands.

Happy 21st Birthday to You

Lest we forget this is a 21st birthday celebration! Rather than focusing on what we’re eating, I’m more interested in where we’ll be drinking between moments spent out on the lake. Along the shores are plenty of classic pubs and restaurants to pop into for a pint—The Bothy Restaurant & Bar, The Lock Inn, and The Boathouse, to name just a few. (Yes, the legal drinking age in Scotland is technically 18; but we’re dreaming, and technicalities have no place in dreams!) 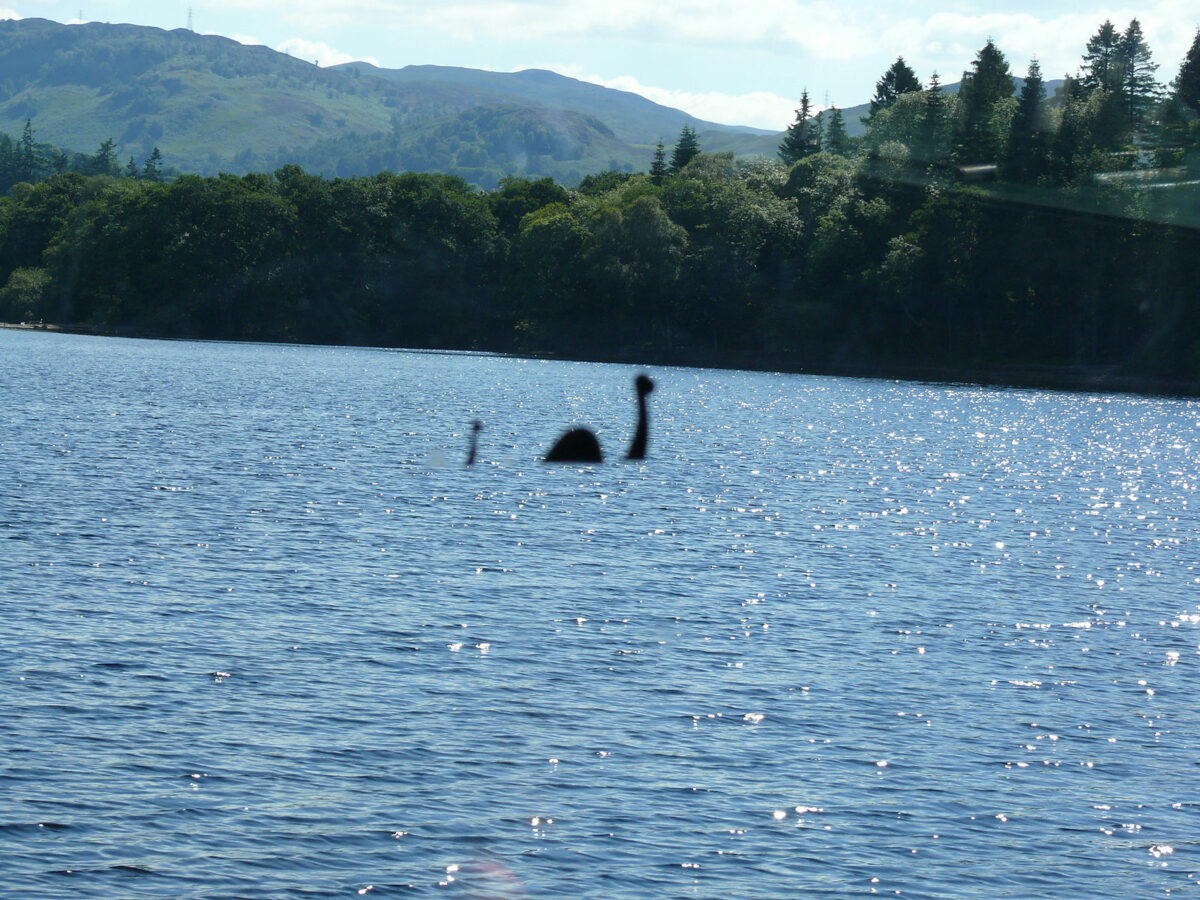 Many claim to have seen the monster, while others dismiss it as ancient folklore—but who really knows what lies in the depths of Loch Ness? Photo by Ad Meskens.

Going on A Cryptid Hunt, Gonna Catch A Big One

Rumors of an elusive beast hiding beneath the murky waters of Loch Ness have been circulating since 565 AD, when St. Columba allegedly saved two swimmers from being attacked by the giant creature. Enthusiasm for the legend picked up in 1933, after which claims of Nessie sightings grew more and more frequent. Even now, people travel from around the world to Scotland in search of the Loch Ness Monster, taking part in tours hosted by the likes of Jacobite and Finding Nessie to put their sleuthing skills to the test. (Whether or not my sister and I prove or debunk the myth isn’t of that much importance to me; after all, the thrill is half the fun.)