The best restaurants to hit, breweries to imbibe, and experiences to have in Portland, Oregon, as told by our editors and the artists, sommeliers, and performers of PDX.

While many may know Portland, Oregon, for its outdoor appeal—weekends spent in the shadow of Mount Hood, trips to the hazy Oregon coastline, and park after lush local park immediately come to mind—the city itself is on the edge of everything: the coast of the United States, sure, but the cutting edge, as well. 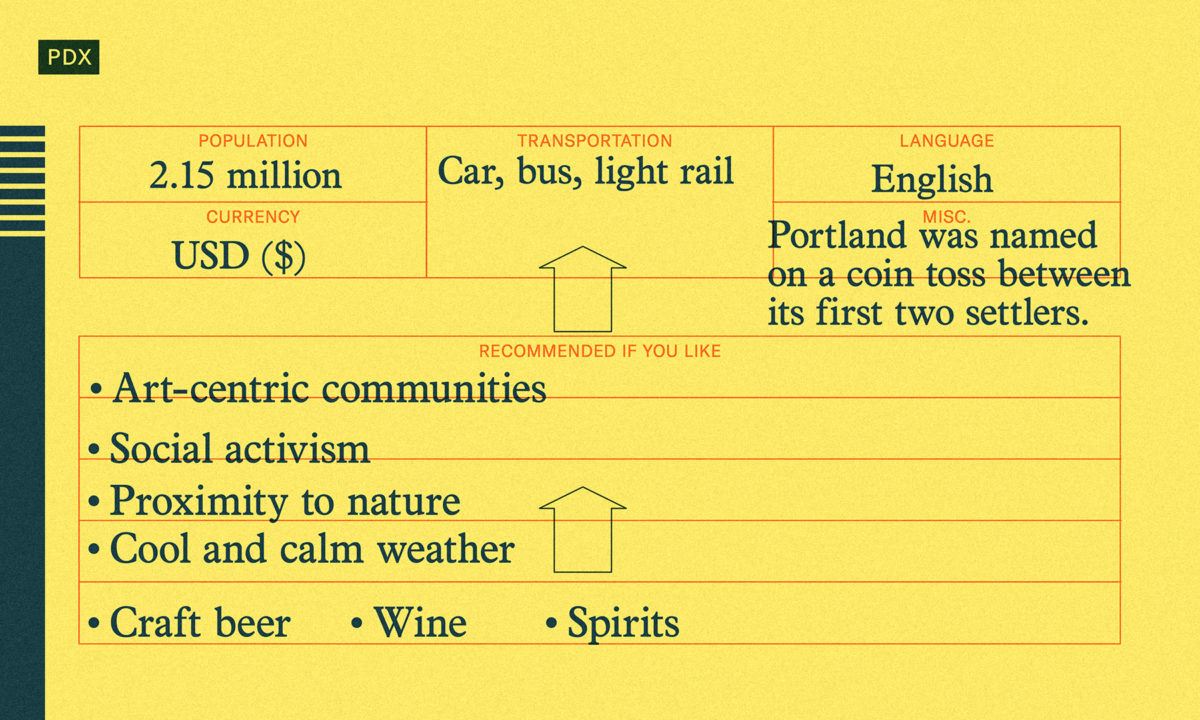 Recent years have seen Portland rise to become one of the fastest-growing cities in the Pacific Northwest. Among the city’s population (one which has surged significantly as of late, with more than 8,000 new residents moving to the city between 2018 and 2019 alone) lies a slew of innovative thinkers and creators—both new and established—all of whom have transformed Portland into a hub for excellence in food, drink, music, and the arts.

Whether you’re in town to celebrate the rebellious nature of the Pacific Northwest or just imbibe in the city’s burgeoning restaurants and distilleries, we’ve got your guide to the best places to see and people to meet in PDX. 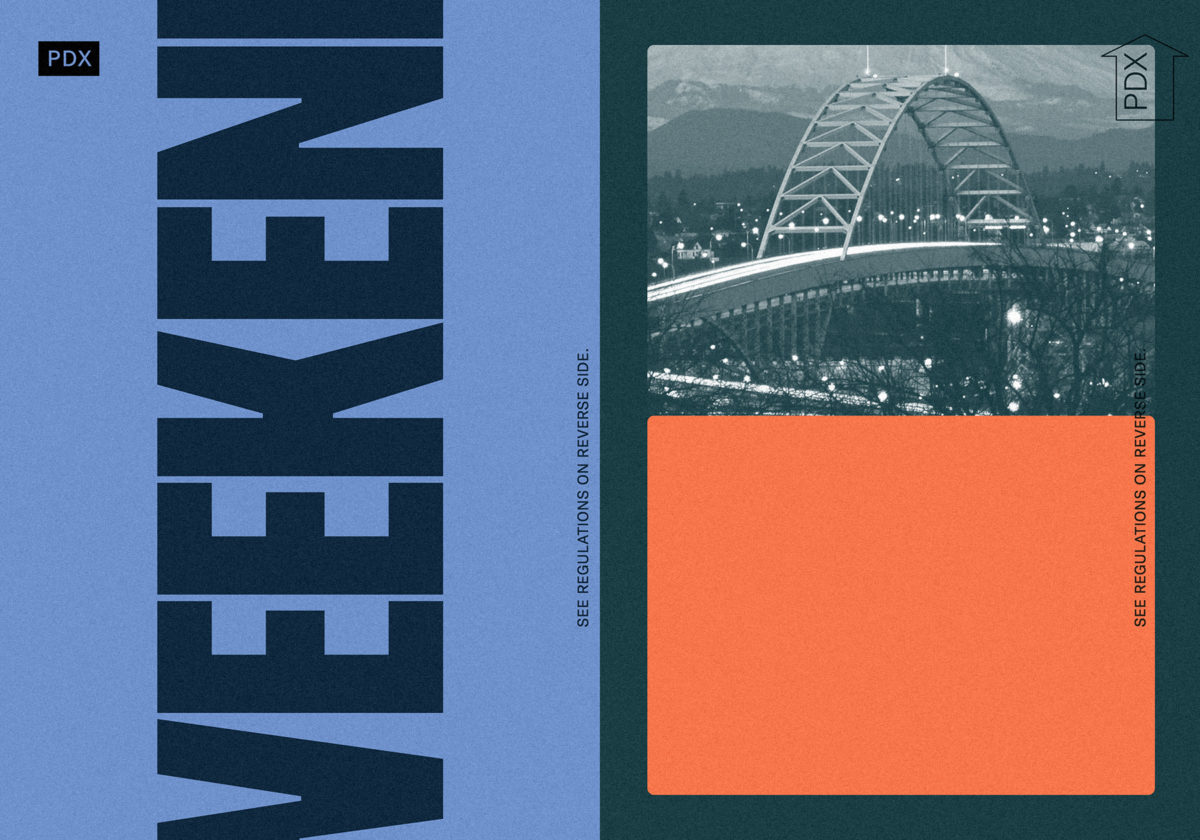 How to Spend a Long Weekend in Portland, Oregon

Never been to Portland? Just looking to feel like a local? Our weekend guide covers everything you need to hit while you’re in town—cozy restaurants with home-cooked meals, classic hotels, top vintage shops, and nightlife included. Read our full weekend guide here. 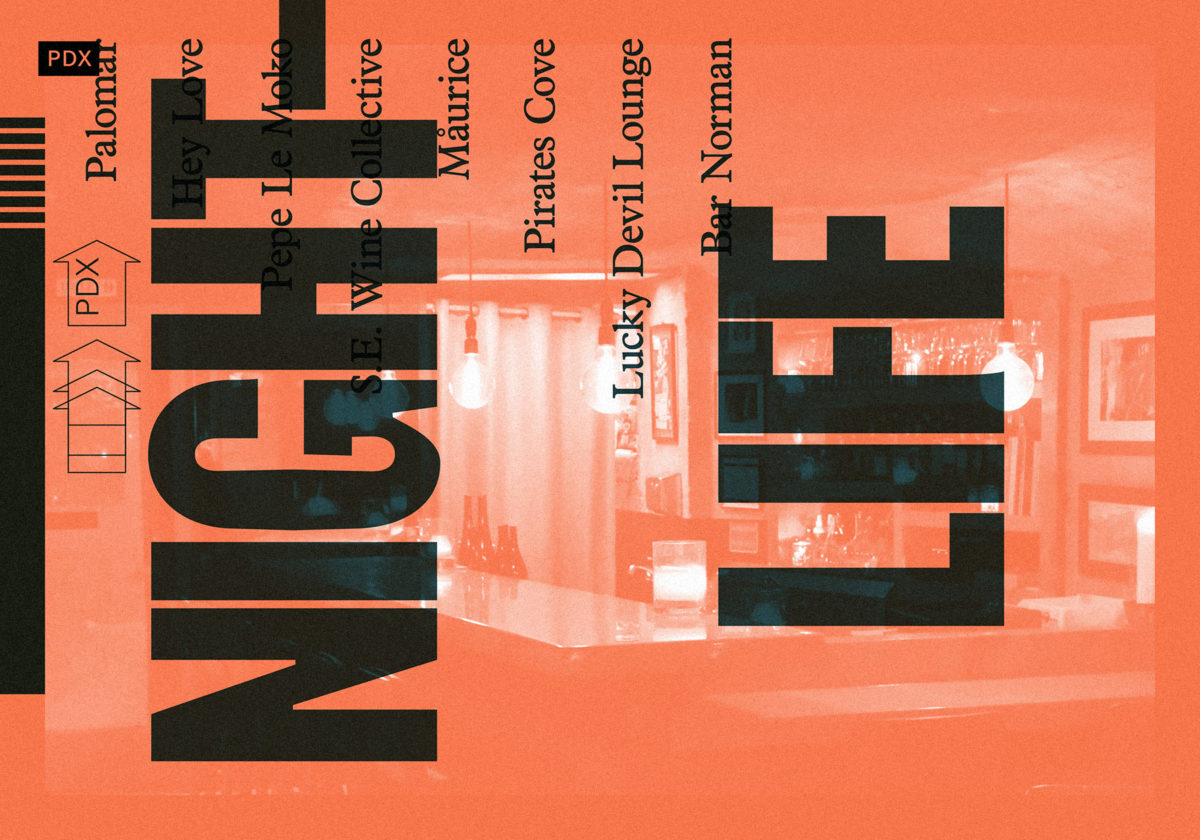 “I really enjoy singing the gospel of whiskey,” says Nathaniel Wilson, a tasting guide at local distillery Westward Whiskey. Here, he brings his expertise to the table and lays out the five best places for a nip of whiskey in PDX.

“The wine scene in Portland is still young, new, fresh, exciting, and innovative,” says sommelier Chevonne Ball, founder of Dirty Radish Travel Company, which gives wine tours in both the U.S. and France. Here, she highlights her five favorite places for a glass of vino in her city.

Years ago, Portland was known as the punk capital of the Pacific Northwest. Now, as many of its classic punk clubs close their doors, its former rebels have taken up residence somewhere new: the city’s strip clubs. 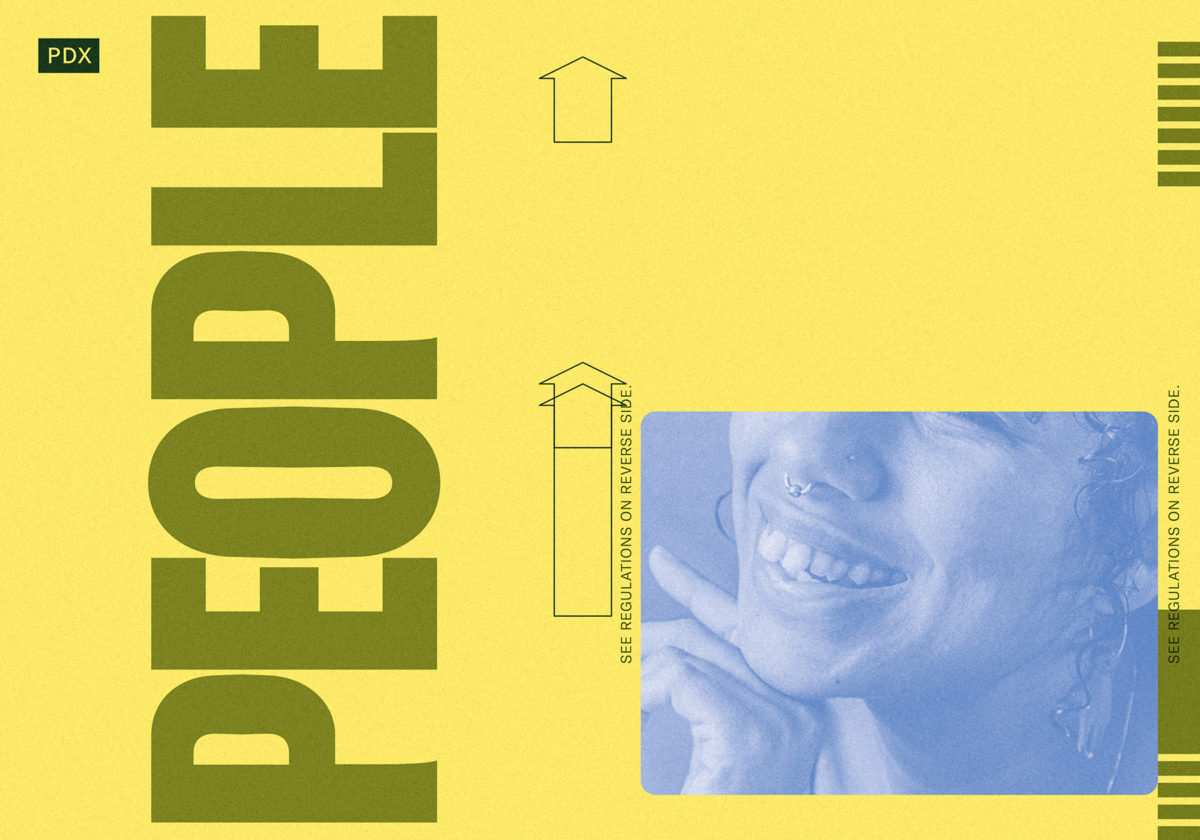 The People of Portland, Oregon

Welcome to PDXXX, Where Strippers Are Keeping Portland Weird

Did you know that Portland has the most strip clubs per capita of any city in the United States? The feminist performers of the city’s local clubs are unafraid to speak out, destigmatizing sex work and keeping the energy of liberation alive and well.

“Making it” as an artist, musician, or winemaker is challenging for anyone; the people of color in Portland, Oregon, are working overtime not only to achieve creative success, but to shed the labels that follow them to the top.

To many, Portland is simply a hipster’s paradise—but locals know a more complicated story lies beneath the fantasy. In the face of the gentrification that threatens to drive them out, these five creatives of color uplift the spirit of their community through music, gastronomy, and the arts.

Don’t let the partying and the sparkles fool you: Harlee Case is all business. She just happens to be in the business of fun. The Portland-based founder of cannabis company Ladies of Paradise shares her philosophies on packing, being a woman in the weed industry, and relieving anxiety with her good friend Mary Jane. 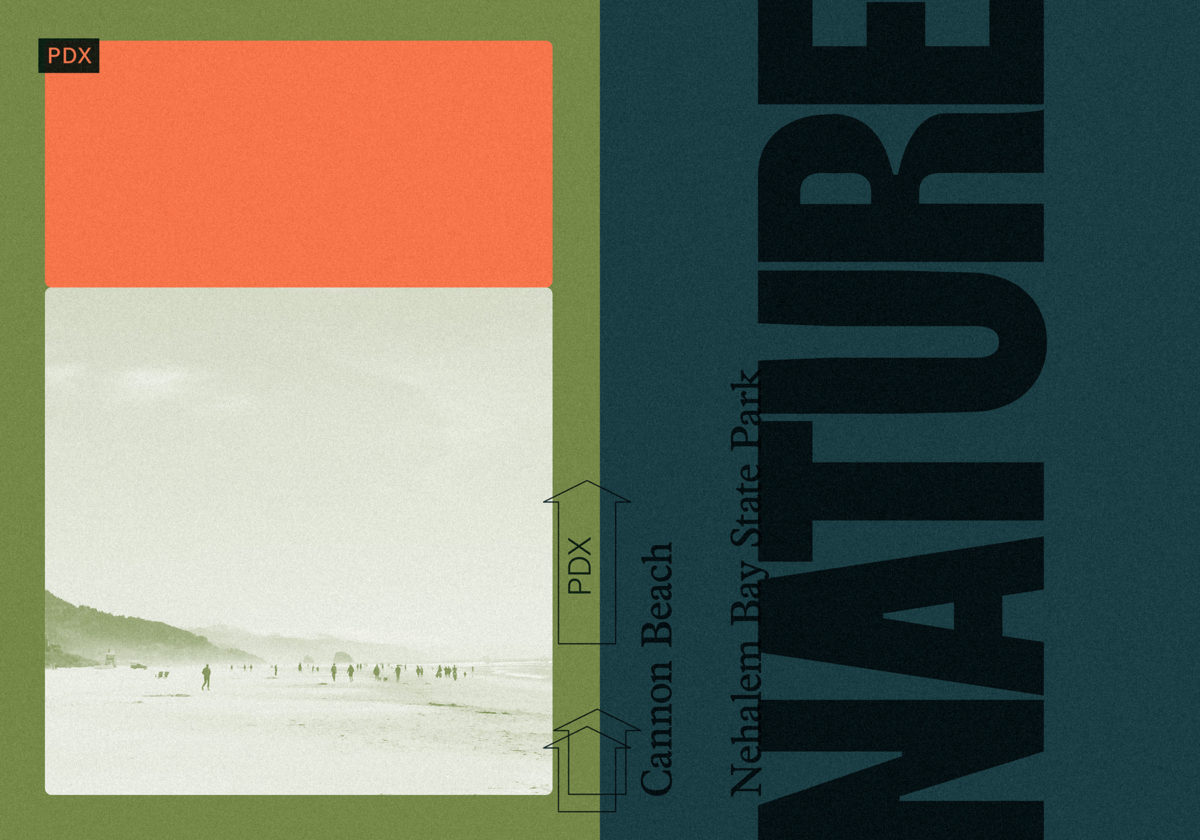 Looking for a nature break?

As previously mentioned, some of the greatest things about Portland may be those that lie just outside. With its expansive forests and cool, misty beaches, the Pacific Northwest is home to some of the most relaxing landscapes in the United States. Here, we’ve highlighted some of the best it has to offer—all located just beyond Portland’s city limits.

Just an hour and a half outside of Portland, this classic beach is best experienced analog. We find that when we embrace disconnection from our daily lives through travel, the five senses really come alive—and here’s our guide to making that happen on the Oregon coast.

Portlanders famously love the outdoors. Just a two-hour drive from the City of Roses, this national state park will deliver the beautiful stretches of empty coastline you’ve been hoping for (and some of the best seafood you could dream of).