Travel Crush of the Week: The Bermuda Triangle

Off the sandy shores of Bermuda lies an expanse of ocean full of mystery—and Here Magazine is on the case. Photo by Drury Drama.
SnapshotTiana Attride

On this week’s travel crush, we usher in October with a spooky exploration of one of the most mysterious places on Earth—the Bermuda Triangle.

I am almost certainly the biggest scaredy-cat on the planet (meaning I literally get spooked for a month just reading the summaries of horror movies on IMDb), but I can still appreciate getting into the spirit of Halloween. And so, on this first full week of October (and the first anniversary of our travel crush series!), I’m off to a destination known for being historically spooky: the Bermuda Triangle.

Also known as Hurricane Alley—as well as by its more intimidating nickname, the Devil’s Alley—this expanse of sea between Miami, Puerto Rico, and Bermuda remains shrouded in mystery. Since the mid-19th century, scores of seafaring vessels (and their crews) have been reported as vanishing without a trace; an estimated 50 ships and 20 airplanes have disappeared beneath the surface, never to be seen again. 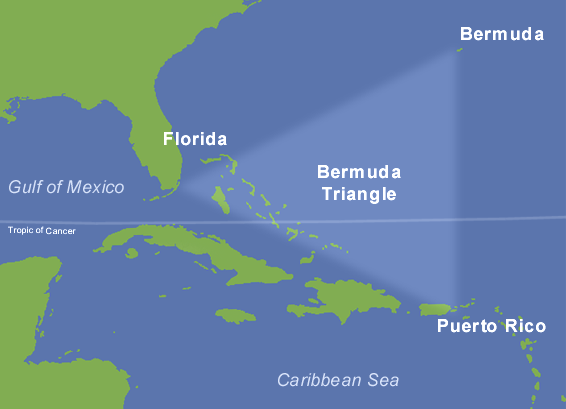 The Bermuda Triangle covers 500,000 square miles between south Florida, Puerto Rico, and the island of Bermuda. Photo by Alphaios.

As counterintuitive as it seems to make this a travel crush (I, for one, like vacations from which I’m likely to return!), I can’t help but want to size up this phenomenon for myself. What happened to those who went missing? Is there a scientific explanation, is it human error, or is it something we can’t explain?

The likely culprit is bad weather, but the speculation continues. Fortunately for our readers, I’m happy to announce that I am on the case—and that I’ll probably stop in for a Bermudian swizzle (the national rum cocktail) or two, since I’ll be in the area, anyway.

The local’s guide to Bermuda → 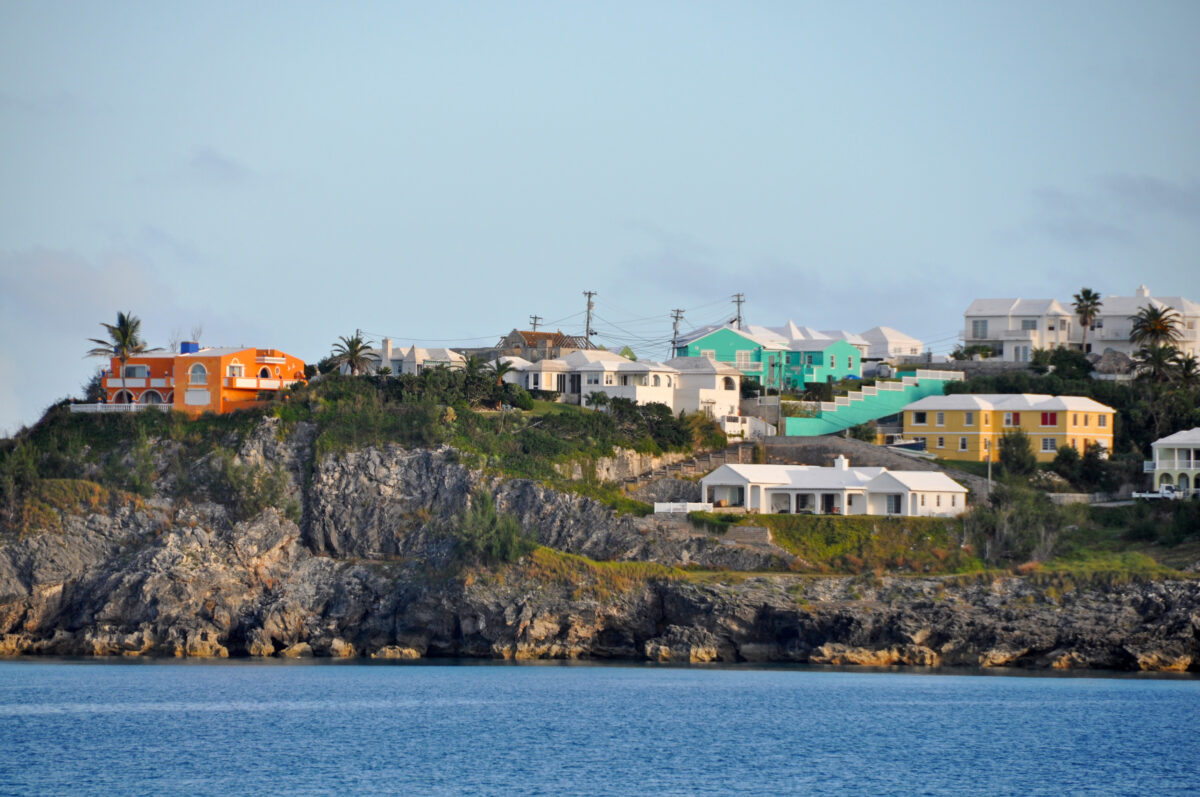 Head to St. George's for a healthy dose of Bermudian history and island cuisine. Photo by James Willamor.

Even Supernatural Detectives Need to Rest

Aside from my interest in the alleged vortex that lies beyond the shores, I really do have a crush on the island of Bermuda. Not only is the country beautiful, but their tourism board actively invests in encouraging Black travelers to visit, so I’m excited to make this my home base during my investigation. You’ll find me in the colorful backyard of an Airbnb in St. George’s.

Why Bermuda is great getaway year-round → 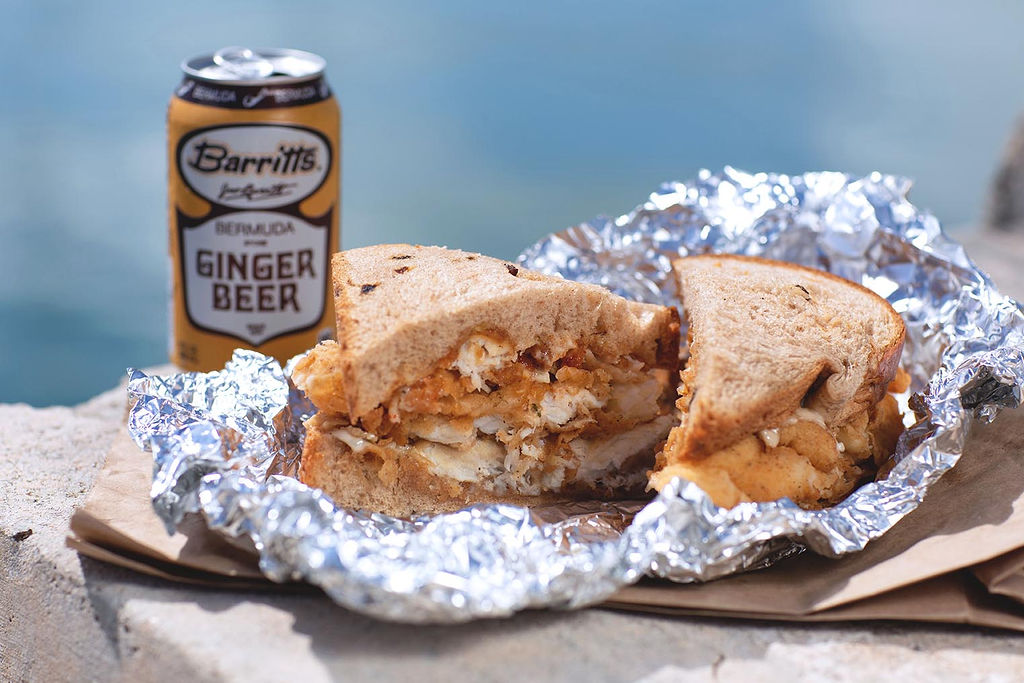 The fried whitefish sandwich at Mel's Spicy Dicy is definitely worth traversing the seas for.

It’s well known that Annie Werner is our unofficial food critic on staff—and on her own trip to Bermuda, she made plenty of time to enjoy some of the best the island has to offer. Of the top five restaurants she recommends in Bermuda, Art Mel’s Spicy Dicy catches my eye most of all. Their crispy, stacked-tall fried whitefish sandwich looks like utter heaven—and obviously, one shouldn’t explore the mysteries of the ocean on an empty stomach. 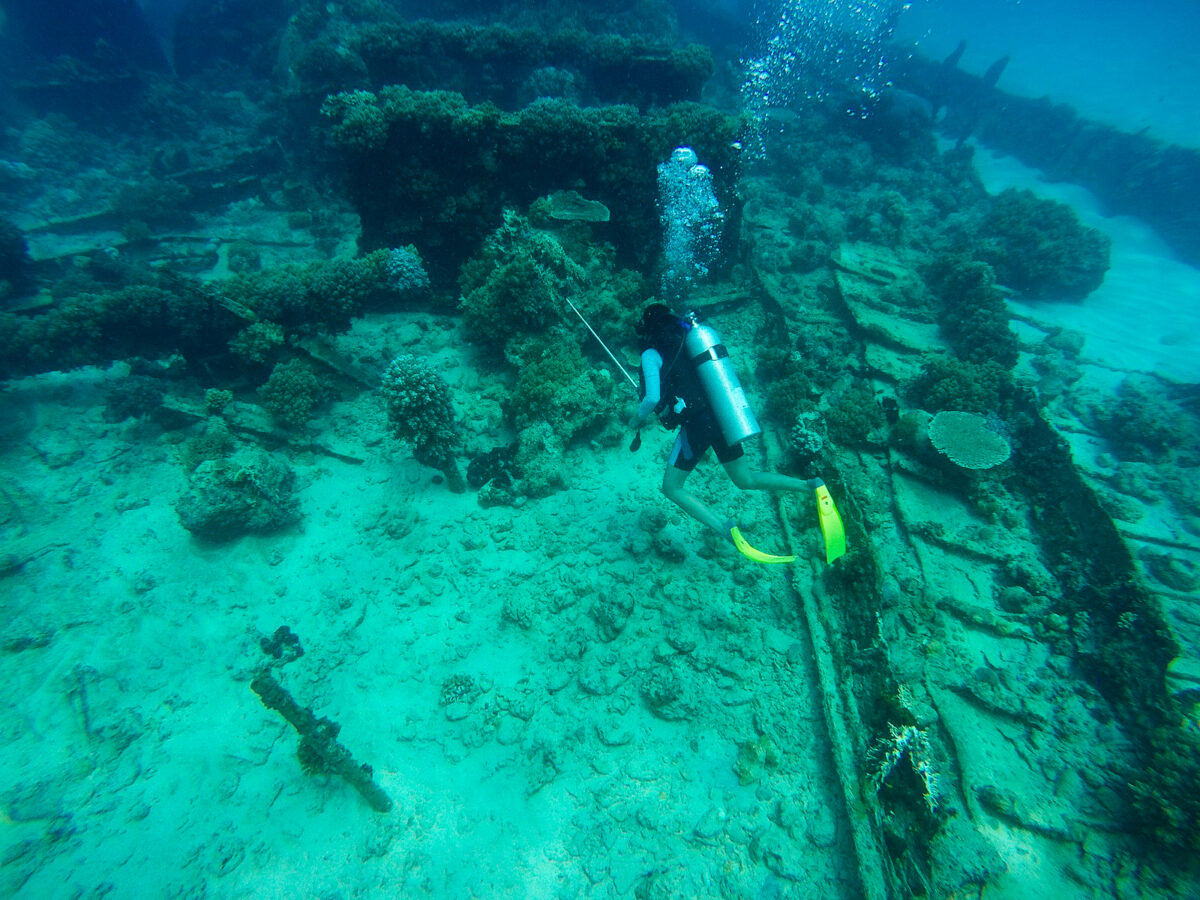 Between shipwrecks and spooky sunset tours, there are plenty of mysteries to be explored off the Bermudian coast. Photo by Dwi Sumaiyyah Makmur.

‘Cause I’m On a Ghost Ship Driving My Heart…

Of course, I plan out heading out for an ocean expedition. During the day, guests have the opportunity to explore vibrant coral reefs and decades-old shipwrecks with charter boat companies like True Bermuda. But for this Halloween adventure, I’m planning to embark on a Twilight Bermuda Triangle cruise, where guides regale to guests eerie tales of unusual occurrences on the high seas. Whether or not I spot any strange phenomenon (or get too scared and abandon ship), only time will tell.