The Traveler’s Syllabus for Shanghai, China

Shanghai-based bartender Yao Lu put it best when he said that Shanghai is a city that “rewards adventurous people.”

To help all of the adventurers out there take full advantage of a visit to this megacity, (with the help of our friends who call this place home) we’ve compiled the comprehensive Shanghai syllabus below. Cue the WeChat download. 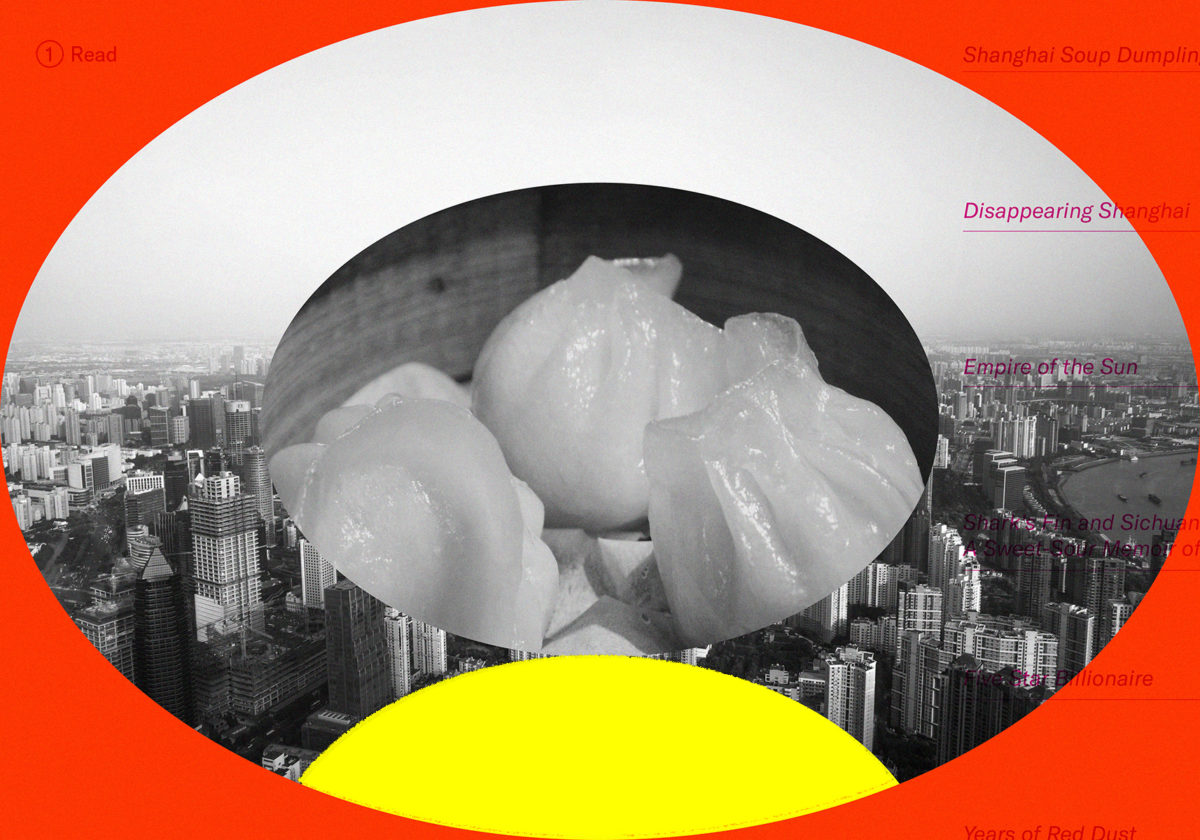 What to Read Before a Trip to Shanghai

Shark’s Fin and Sichuan Pepper: A Sweet-Sour Memoir of Eating in China

British chef Fuschia Dunlop chronicled her time eating and cooking her away around the spice-filled region of Chengdu on a never-ending quest for more recipes and local insights. It’s an immensely enjoyable intro to Chinese food, and a rare glimpse into the Chinese culinary arts.

Exploring China: A Culinary Adventure: 100 Recipes from Our Journey

Curious about the flavors of regional Chinese cuisine? These recipes and introductions take you beyond the ingredients and into their deeper cultural roots and significance. It’s the culinary companion to the popular BBC series of the same name (see below for videos).

Less of a book and more of a graphic representation, this one-pager is the result of a year-long scientific investigation into what makes the perfect xiaolongbao. Just as fun to read as it is to test, we recommend it if you’re xlb-obsessive (that’s xiao long bao). You can download a digital copy from the website or order a physical copy.

Glutton Guide Shanghai: The Hungry Traveler’s Guide to Eating Like a Local

Written by the cofounders of UnTour Food Tours (China’s top-ranked food tour company), this guidebook was designed to help visitors to Shanghai stop eating like tourists and start dining like locals. For less than the price of a cocktail in Shanghai, Glutton Guide guarantees you’ll blow by all the tourist traps and eat like a local, whether you’re looking for the local specialty xiaolongbao or the best Parisian bistro in the former French Concession. The completely updated for 2018-2019 digital guidebook is available in PDF format, so you can use it on just about any travel-friendly device. 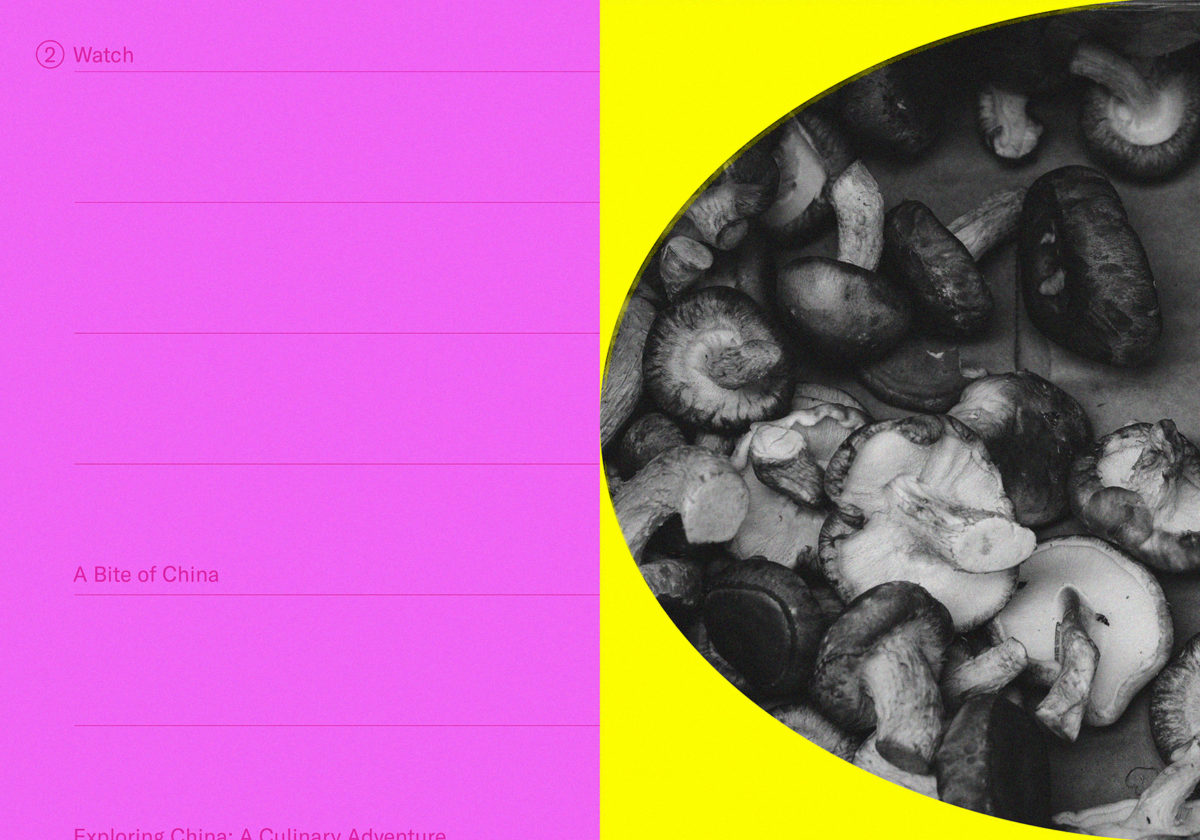 Watch These Before a Trip to Shanghai

A Bite of China

This Chinese-made documentary was the sleeper hit of 2012, with more than 100 million viewers tuning in to see what the show was serving up next. Its seven episodes follow matsutake mushroom foragers through the dense forests of southwest China, explain the necessity of the country’s staple grain rice and explore the perfect five flavor blend. The highly-anticipated second season aired in China in February 2014, but didn’t receive as high of ratings.

On a quest to reveal the culinary secrets of China, two preeminent foodies travel across the country to showcase regional difference in a beautifully shot BBC documentary. With eight main cuisines found in China, all varying greatly in flavor profile, ingredients, and cooking styles, it’s an indispensable look into today’s China, as well as some of the age-old culinary traditions still found in rural areas. 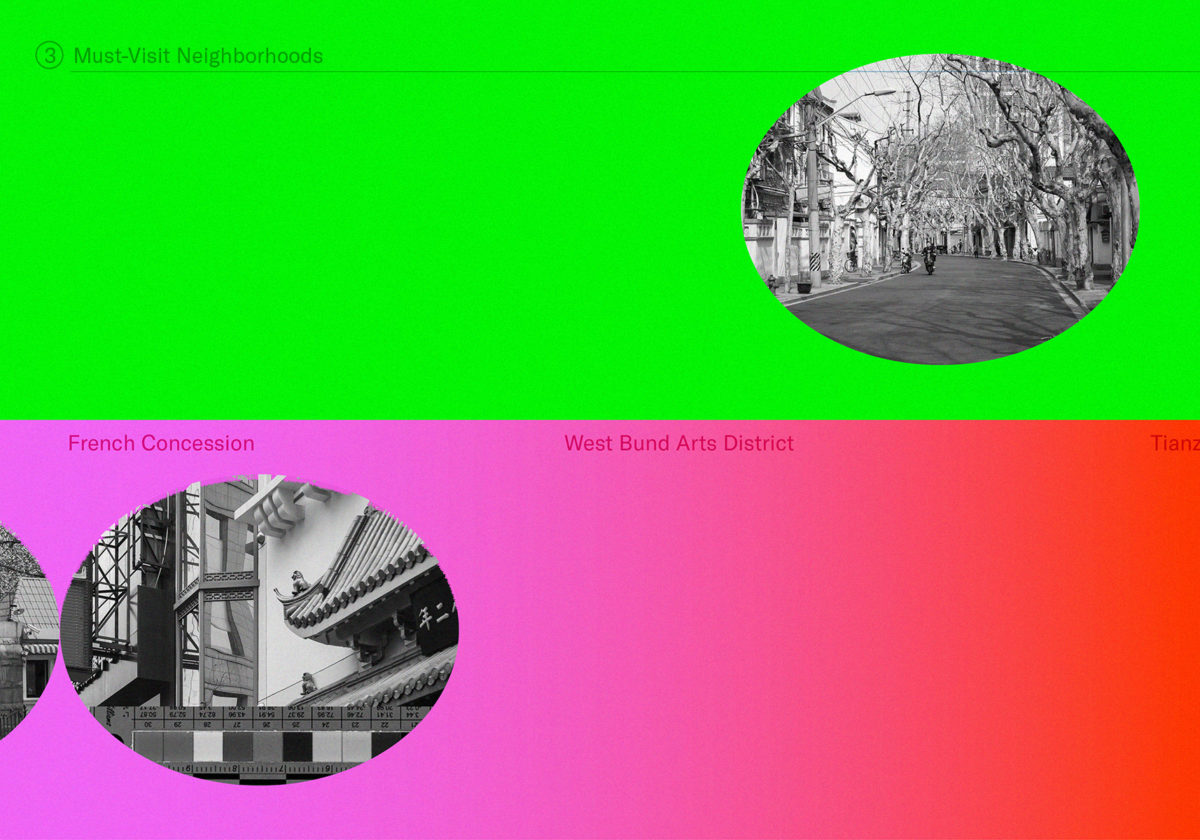 Neighborhoods to Know in Shanghai

The French Concession has what might be the highest concentration of cute and tourist-friendly shops and eateries, particularly around Fuxin Road 复兴路, Wukang Road 武康路, and Anfu Road安福路. The imperialist history and the role of the city in WWII associated with this neighborhood really come alive here.

Luk also recommends the glitz and glamour of the Bund, the waterfront neighborhood famous for its iconic architecture. “Apart from posh places, there’s actually a sundeck very popular with budget travelers who can have just the same nice view.”

In the West Bund Arts District, you’ll find the Long Musuem and the Power Station of Art. Tianzifang 田子坊 is popular with tourists (some say a little too popular) but the lanehouses are worth exploration.

Transportation and Getting Around Shanghai

Through your handy WeChat app, you can call yourself a Didi 打车 taxi from anywhere in the city, similar to Uber.

Of course, to really commute like a local you’ll have to rent yourself a motorized bike or scooter. 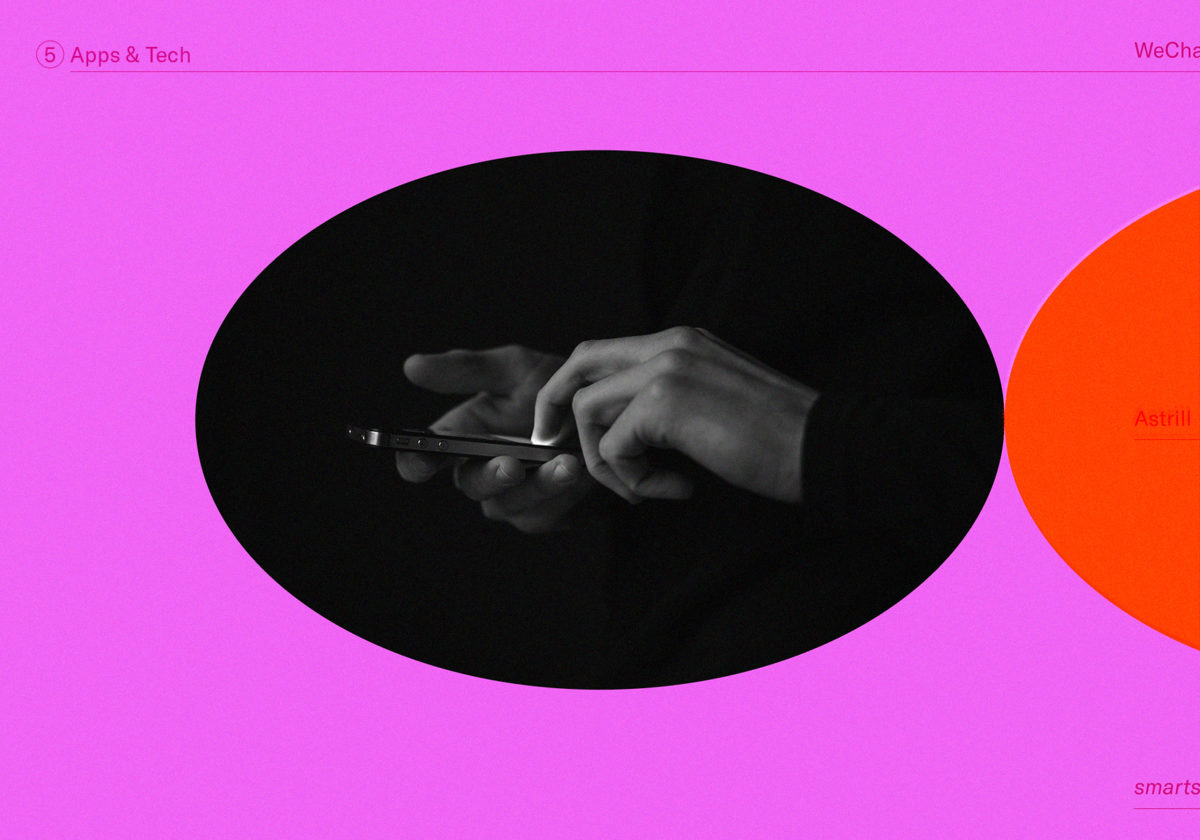 It’s not a myth: You actually can’t use Google and Facebook in China (technically). The government’s highly controversial internet censorship policy has been called “The Great Firewall of China” and employs some of the most sophisticated technology in the world to block news and social networking sites. And yet, so much of everyday life in Shanghai takes place online. In order to get around the city like a local, you’re going to want:

Think of WeChat as China’s Instagram. And Uber. And Grubhub. And Amazon. And Facebook Messenger. And Apple Pay. Dizzy yet? This app is how you’ll get around the city and keep in contact with local people who you meet during your visit. Also on WeChat? Specific platforms for different interests, including a network for vegans (维根咨询PBC, WeChat ID: vegansofshanghai) and one for shop/restaurant recommendations and locations (WeChat ID: Dianping).

Keep up with what’s happening day to day in Shanghai at http://www.smartshanghai.com/

The traditional language of Shanghai is Shanghainese, a dialect of Wu Chinese. Nowadays, as part of the People’s Republic of China (PRC), Mandarin is spoken locally. The basics:

For the most part, you are not expected to tip in Shanghai. Higher-end restaurants might add a 10% service charge to your bill, but otherwise tips are not necessary. Makes it easy!