Travel Crush of the Week: Dominica

Known as "Nature Island," Dominica is the youngest island in the Lesser Antilles ocean region and is actually still forming from continued volcanic activity.
SnapshotEmma Glassman-Hughes

For this week’s travel crush, we’re heading to Dominica—because when Nature Island calls, you answer.

Our editorial team likes to semi-seriously joke about starting a new franchise called “Here Mag Hot Takes,” wherein the editors share their sizzling—maybe even unpopular!—opinions on travel trends and destinations. We’ve toyed with the idea for long enough, and it’s time to officially inaugurate this series with my very own Hot Take: You’re doing the Caribbean wrong.

Ok, maybe not you, but a lot of people. Though it’s a culturally rich and diverse area comprised of 26 countries and six official languages, the Caribbean has long served as a sort of dumping ground for tourists seeking a reprieve from the grind of their jobs, families, and routines. 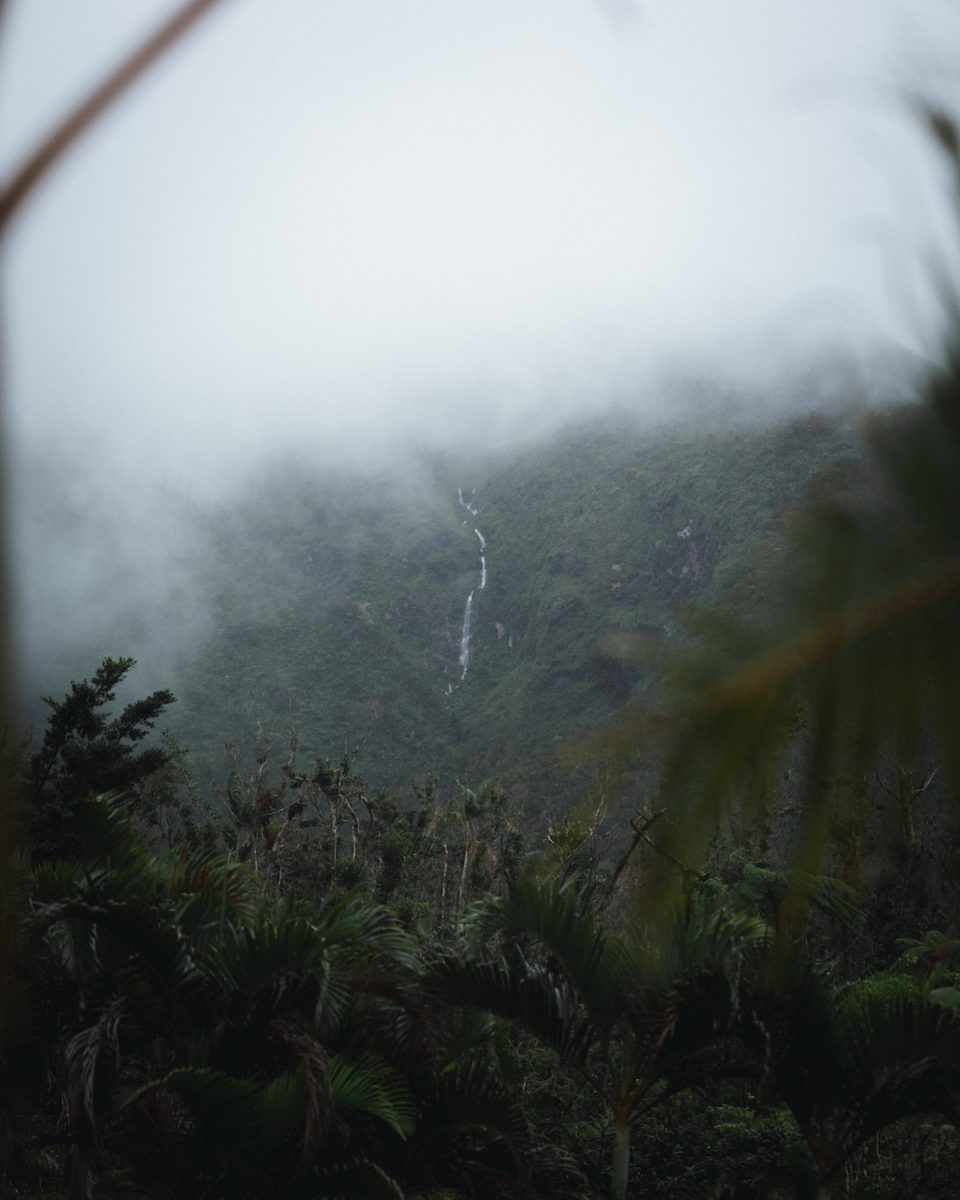 I’m not out here judging folks for taking vacations—especially those in cold climates drooling over the opportunity to hang up their scarves for a week of sun and sand (I am currently cowering from a NYC January, writing from inside my oversized wool sweater). But the fetishization of the island region by mostly wealthy, white tourists is a lasting symptom of colonization that minimizes its true depth of culture (a look at contemporary art and fine-dining in Barbados makes for a nice introduction!). There are ways to explore the Caribbean beyond the beaches and the all-inclusive resorts—and there’s so much to see once there.

In the spirit of digging a little deeper, this week I’m crushing on Dominica: one of the least visited islands in the Caribbean, a leader in sustainable tourism, and home to one of the last-remaining indigenous Kalinago communities in the region. 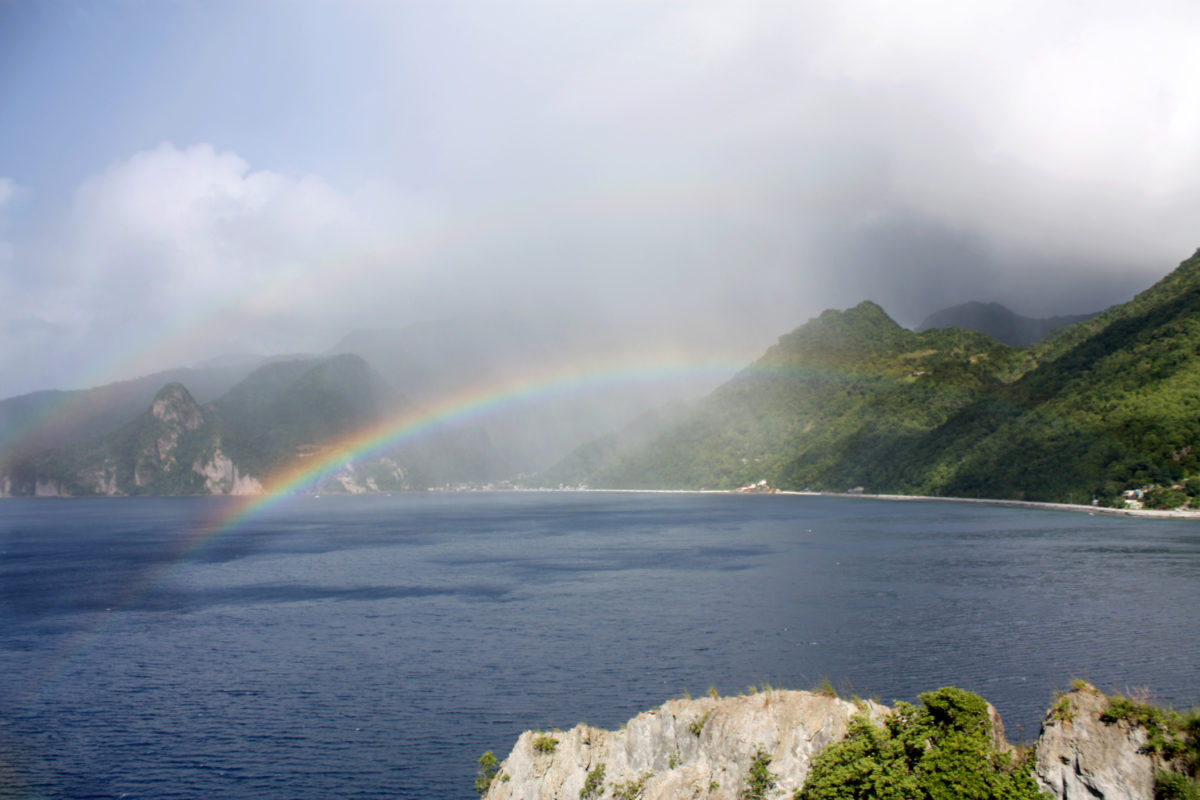 Dominica is special in part because it’s home to the last-surviving native Kalinago peoples left in the Eastern Caribbean after centuries of fighting against brutal European colonizers. In an effort to learn more about this community, I’ll be visiting the Kalinago Territory, also known as Carib Territory or Carib Reserve, to take a hiking tour with Kalinago guides along the Asulukati River. And most other island activities require some serious outdoor time too; Dominica is famous for its hot springs, especially for the Boiling Lake, which is also great for hiking. You can also catch me exploring Champagne Reef via snorkel and engaging in some world-class whale watching—peak season is November-March. 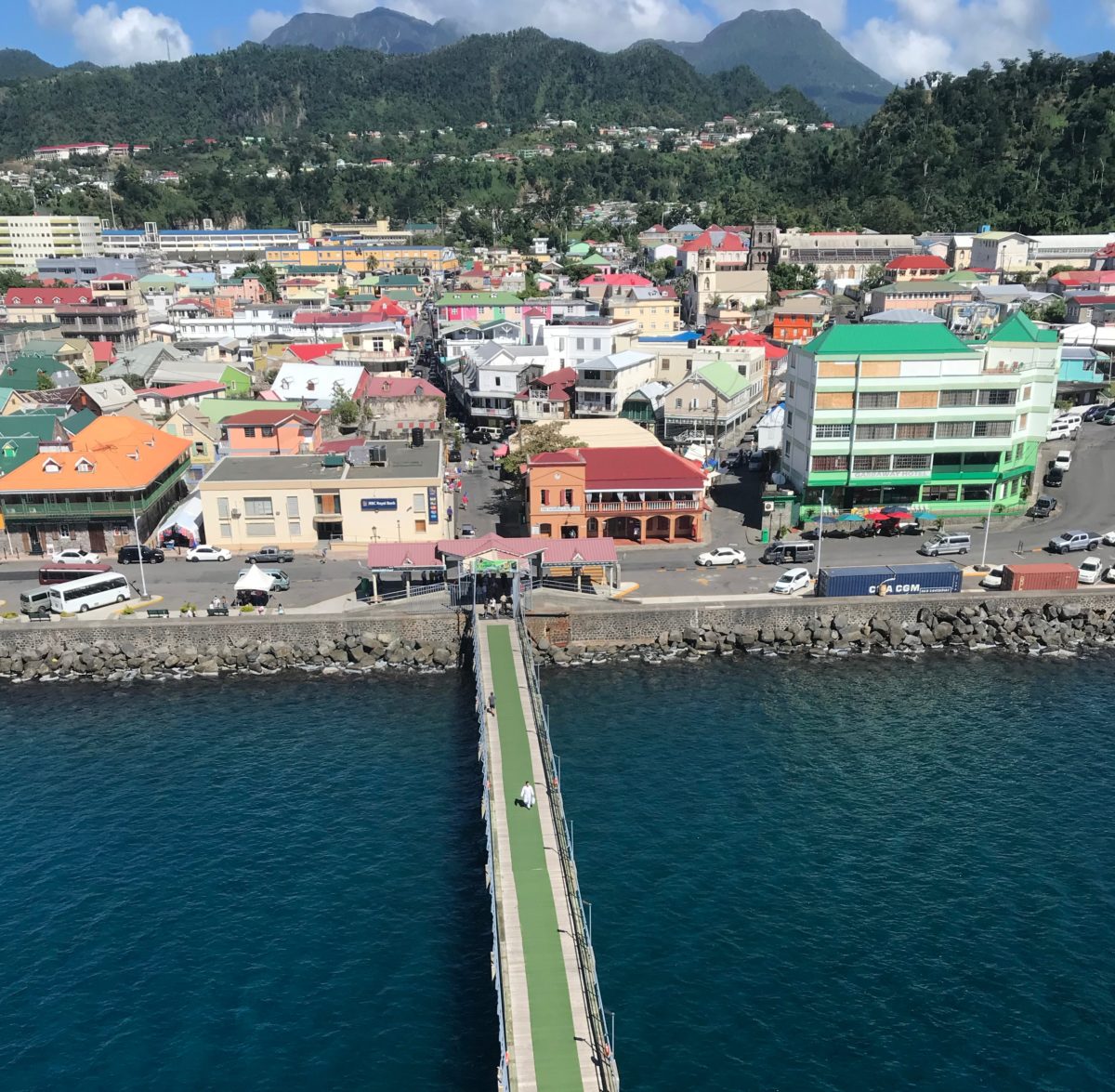 For me, staying on Nature Island—as Dominica is called—requires thoughtful, eco-friendly accomodations. The good news is, around here, I’ve got options. Jungle Bay, which opened in mid-2019, offers waste-reducing and energy-efficient eco-villages in Soufrière; Secret Bay, which reopened in late 2019, is considered “eco-luxury” and employs environmentally friendly irrigation systems and has invested in recycling and forestation efforts; and Citrus Creek Plantation, another eco-village, operates solar panels and hydro turbines to power their 20-acre property with alternative energy. Other options include Rosalie Forest Eco Lodge, Papillote Wilderness Retreat, Beau Rive, Coca Cottages, and Manicou River Eco Resort. 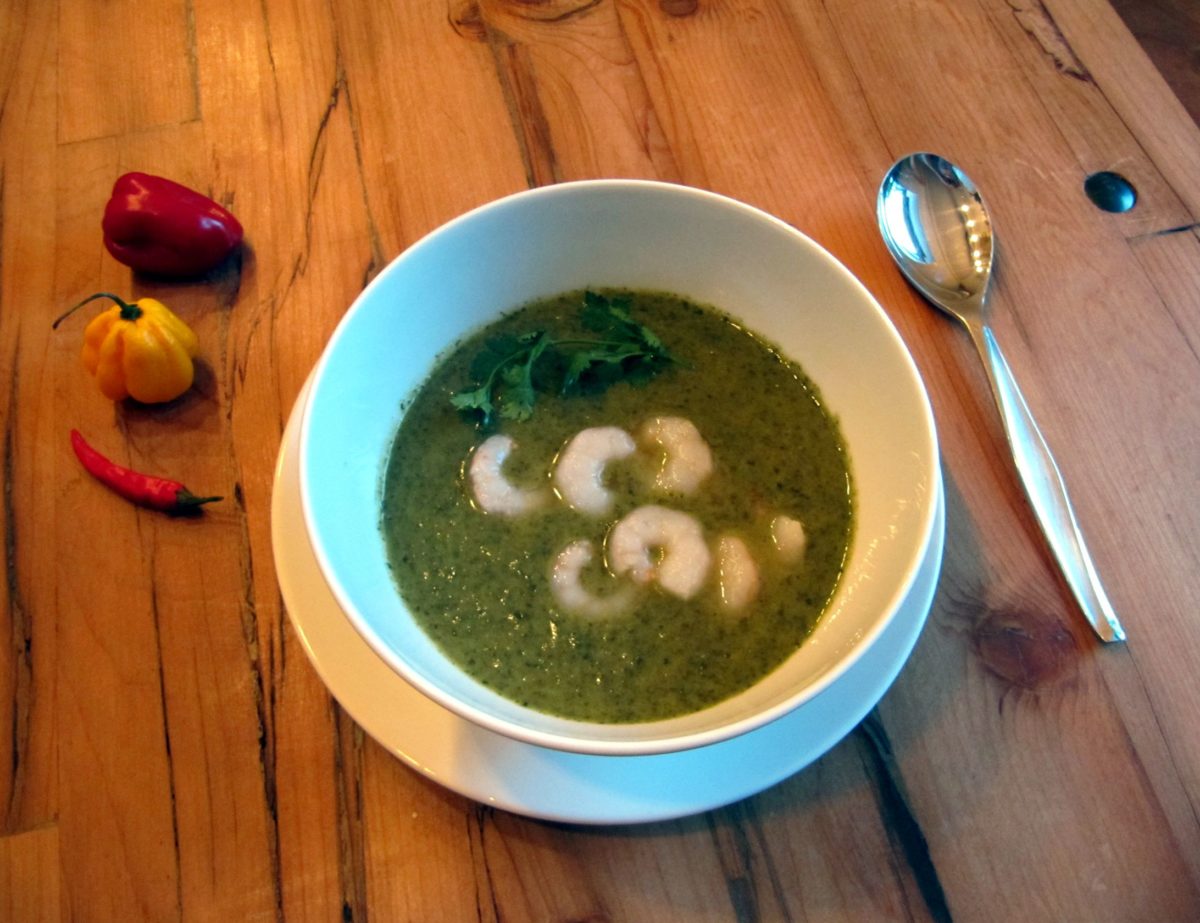 Callaloo soups are made slightly differently depending on where in the Caribbean you are. Dominica's often feature fresh crab meat.

Local Creole delicacies abound in Dominica, from fresh seafood to cocoa tea and Kubuli beer (sign me up). For a taste of the authentic beach life, I’m heading to Islet View Restaurant & Bar, located on—get this—Unnamed Road in Castle Bruce on the east side of the island. It’s the perfect spot to enjoy all the classics—including BBQ pork, chicken, and shellfish, and callaloo soup, made locally with crab meat, okra, and coconut milk—barefoot and beachside.