The Quest to Earn the Caribbean its First Michelin Star

At the Top Deck pop-up benefit in Speightstown, Barbados, on the roof of a treehouse-like structure above the beach, we are served ceviche that had initially been billed as lionfish. It isn’t until head chef Jason Howard joins us up top that we learn the truth. “Our fisherman was supposed to come back with two kilos of lionfish this morning, but it looks like they’ve done such a good job of clearing out the reef that he could only find two fish,” Howard says.

Over the past several years, Caribbean reefs have been terrorized by an influx of lionfish, an invasive species native to the Pacific and Indian oceans. To combat the invasion, members of the fishing community have turned the lionfish into a new staple in Caribbean kitchens. 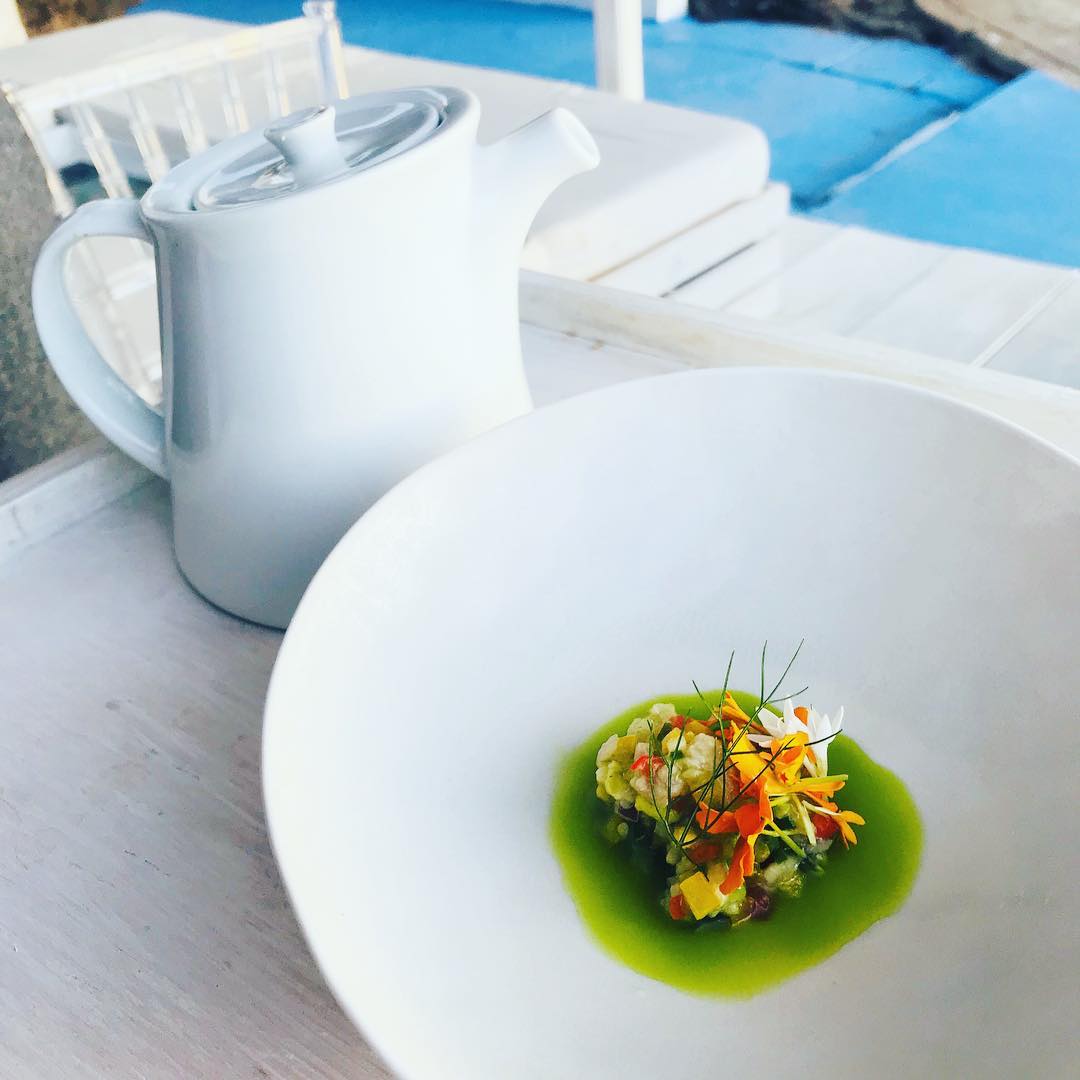 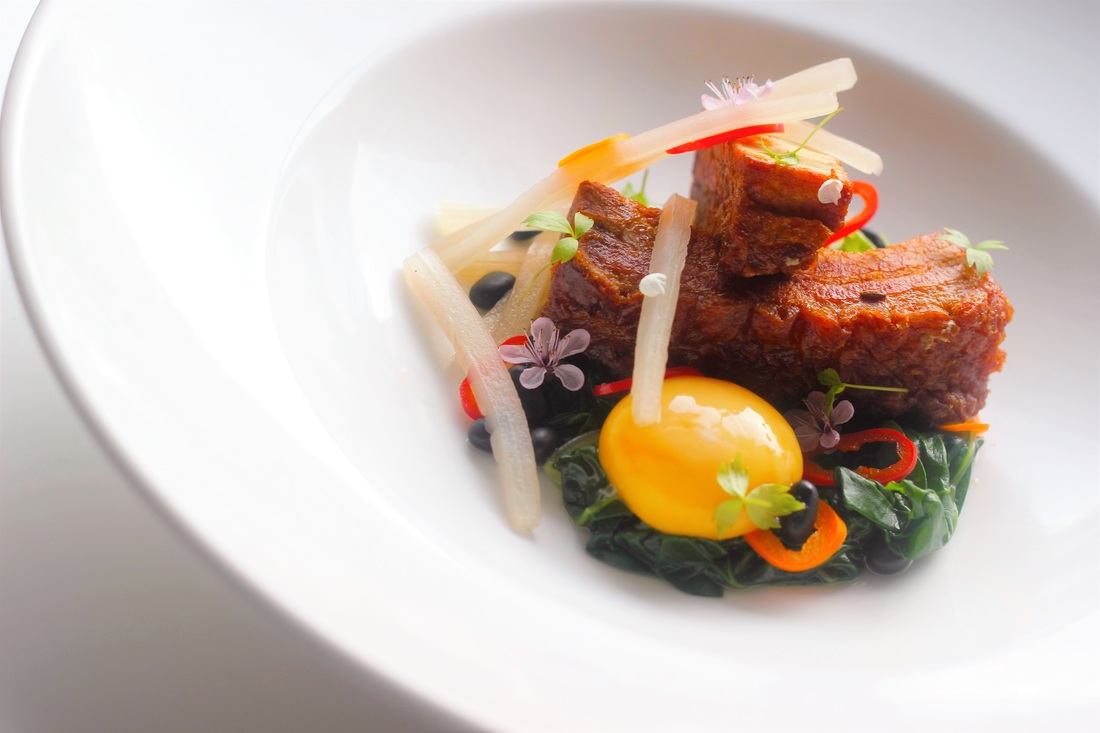 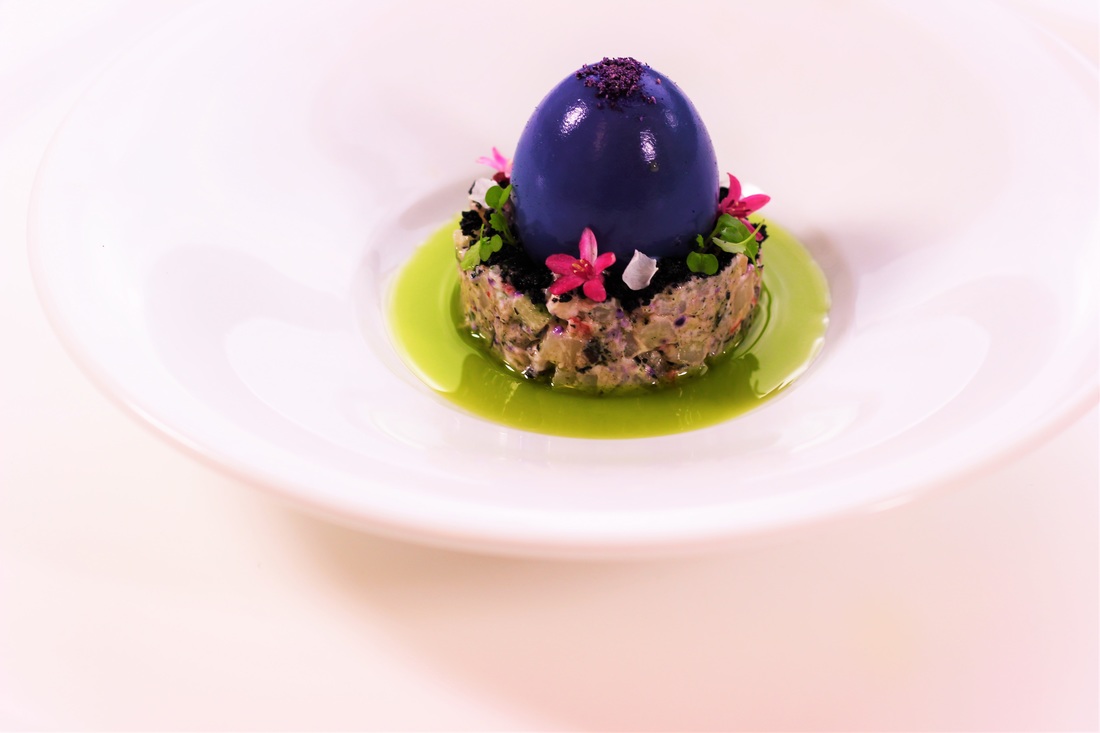 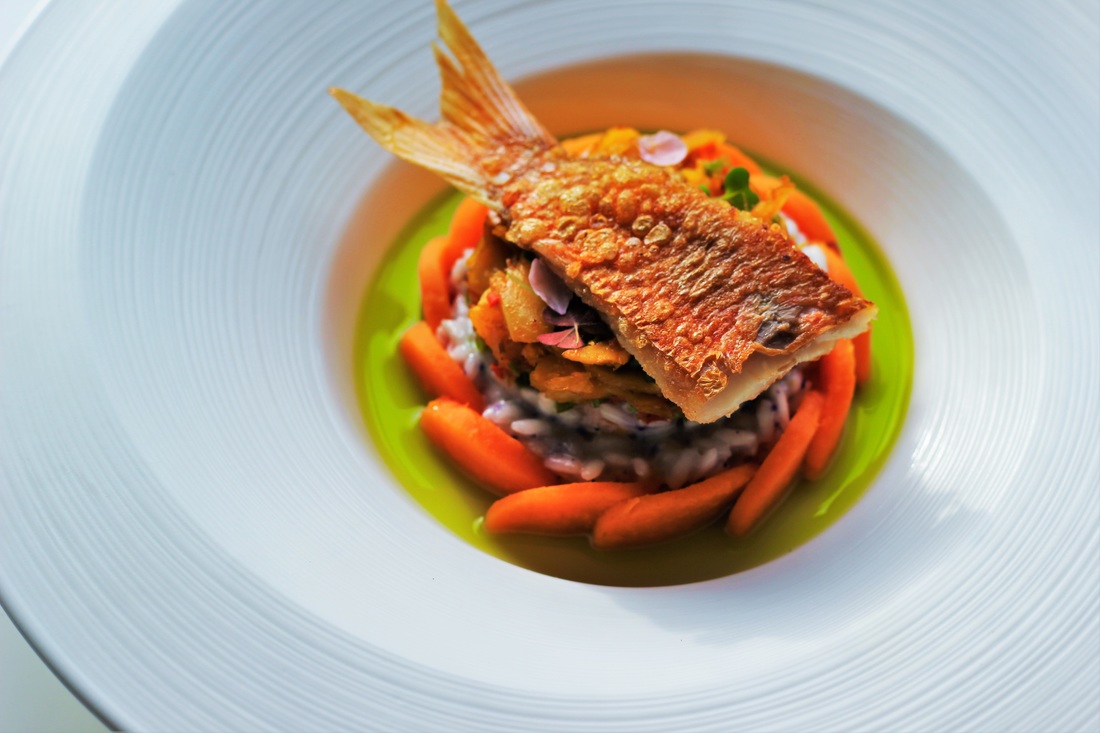 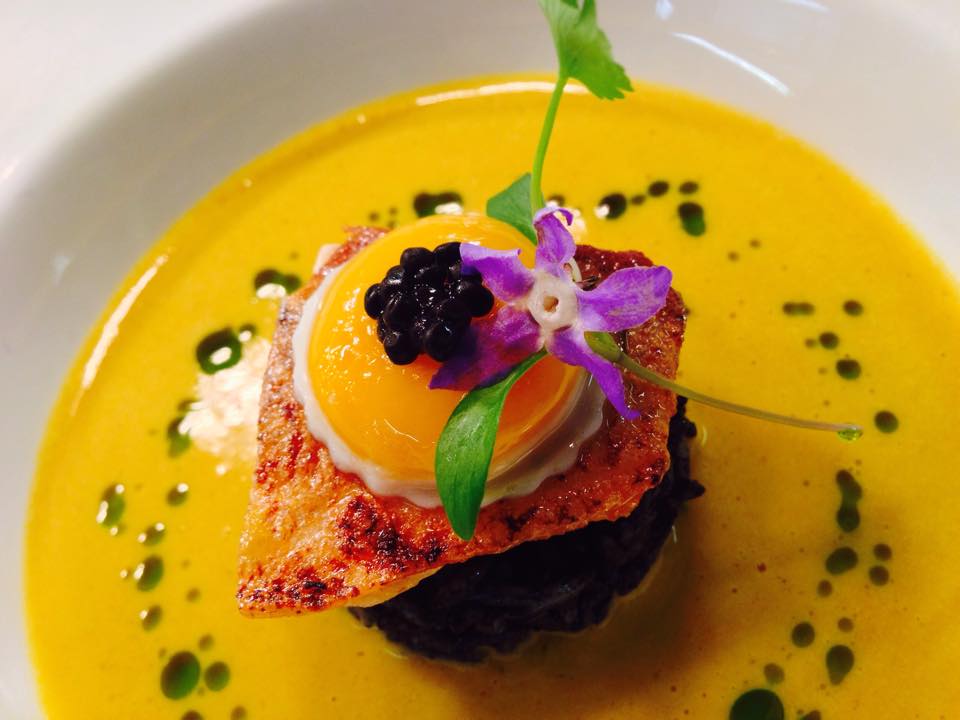 A Barbados native who moved to the United Kingdom for school and work, Howard has made his career to be as much about social responsibility as it is about food. “We use 100 percent local ingredients. We don’t import,” he says. “I want my work to be as green as possible.” Tonight, we’d have to settle for local marlin, a scrumptious if reluctant understudy.

Getting his culinary sea legs in Europe, the chef is now on a quest to earn Caribbean cuisine its first Michelin star. “The impact that I want to have is long-term,” Howard says. “Michelin stars are not currently awarded to Caribbean chefs cooking Caribbean food. I want to show young chefs that we can cook our own food and be refined. We can change the whole game.”

In November 2018, Howard will open a permanent iteration of Top Deck, where he’ll serve the same thoughtful cuisine at the same treehouse-like space, overlooking the same serene Speightstown shoreline.