5 Things Travelers Can Do Now to Combat Racism

Five first steps travelers can take to be an anti-racist ally wherever they go.

As the Black Lives Matter movement gains traction worldwide, industries across the board are gearing up to diversify at last—and the travel and hospitality industries, like most, have plenty of work to do.

While many changes need to take place on an industry level, individual travelers can still do their part to work against racism on their own personal trips. Although there are countless ways to combat racism in everyday life, these first five steps present a clear path to rearranging the way you—and your fellow travelers—think and act when you go out into the world. 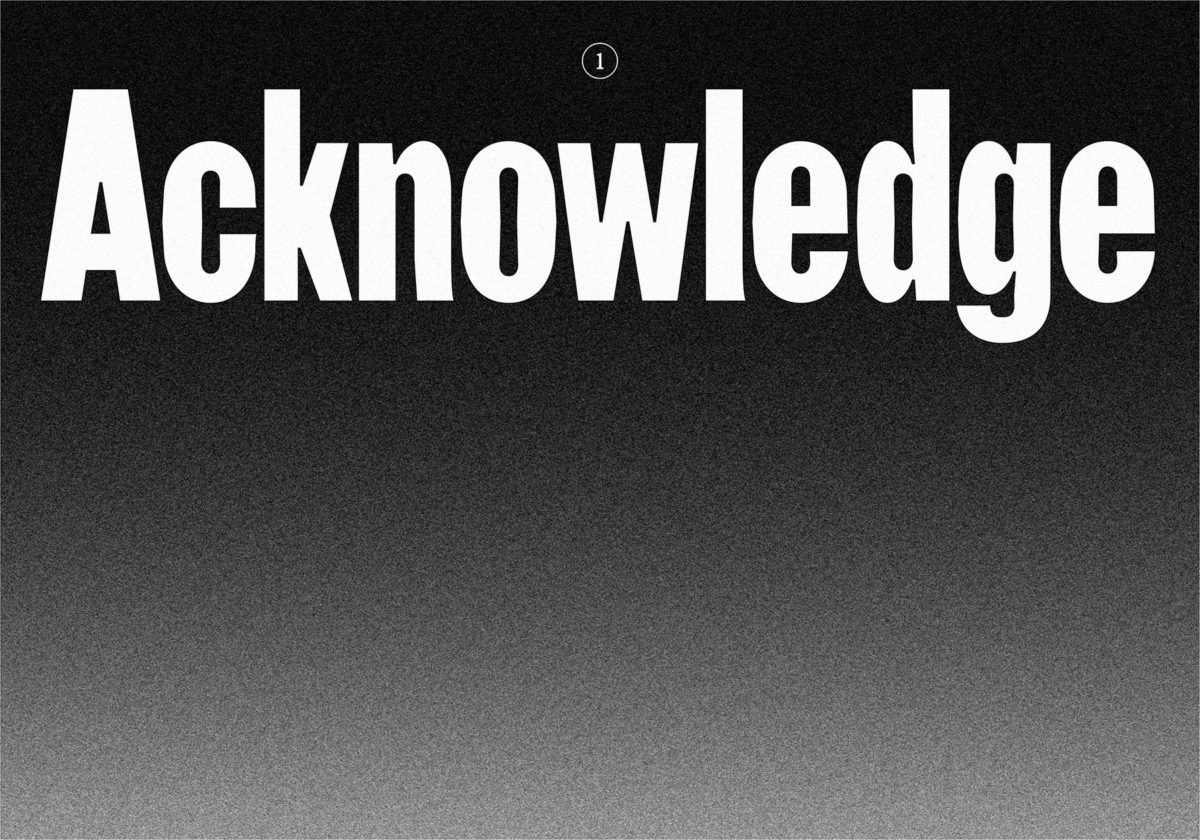 1. Acknowledge Your Own Bias

First and foremost, it’s important to remember this: Regardless of what you may think or how allied you may feel, you will harbor some inherent racial bias because of the society we live in. That’s okay! The first step to working against the problem is admitting it exists.

It’s a difficult and uncomfortable truth to accept, but acknowledging your own bias is vital to making genuine and sweeping change, both in yourself and in your interactions.

When you interact with BIPOC (Black, Indigenous, & People of Color)—whether that be locals or fellow travelers—consider ways you might be unintentionally expressing microaggressions. They may pop up in unexpected questions, phrases, or thought patterns. Taking note, learning from your own mistakes, and learning how to respond to others’ bias will make a world of a difference to those around you. 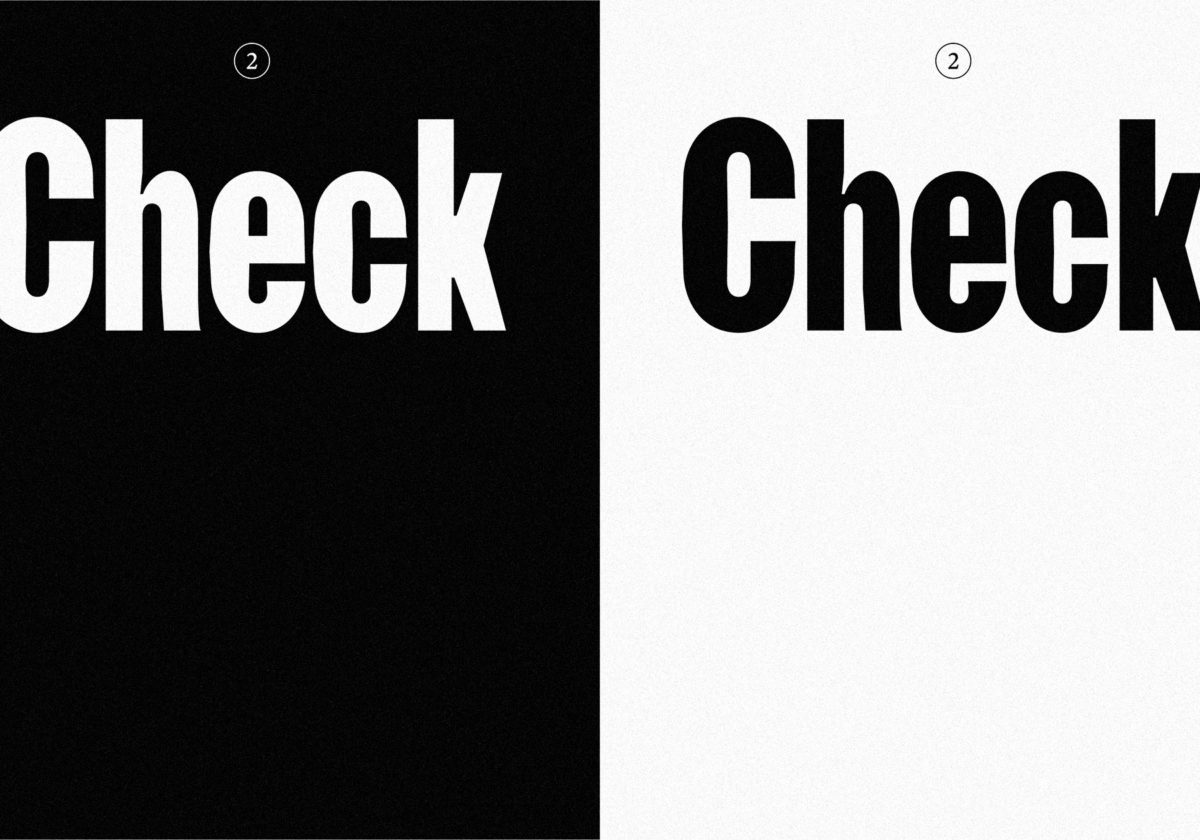 The way white and white-passing travelers interact with people and places is different than that of their BIPOC, and especially Black, counterparts, who may be concerned about potential alienation or discrimination when they’re out in the world. For white travelers, it’s important to acknowledge why and how whiteness provides a level of privilege or innate advantage when you travel. (For a quick breakdown, you can read Peggy McIntosh’s White Privilege: Unpacking the Invisible Backpack here.)

Use this knowledge to consider a few questions before you embark on your next trip:

—When you’re traveling to a non-English-speaking, predominantly-BIPOC country, do you expect others to accommodate your language needs?

—When you take photos of or with locals for social media—especially during voluntourism trips—are you considering the power dynamics at play?

—Do the events you’re participating in make a spectacle of (rather than show genuine appreciation for) a local culture? 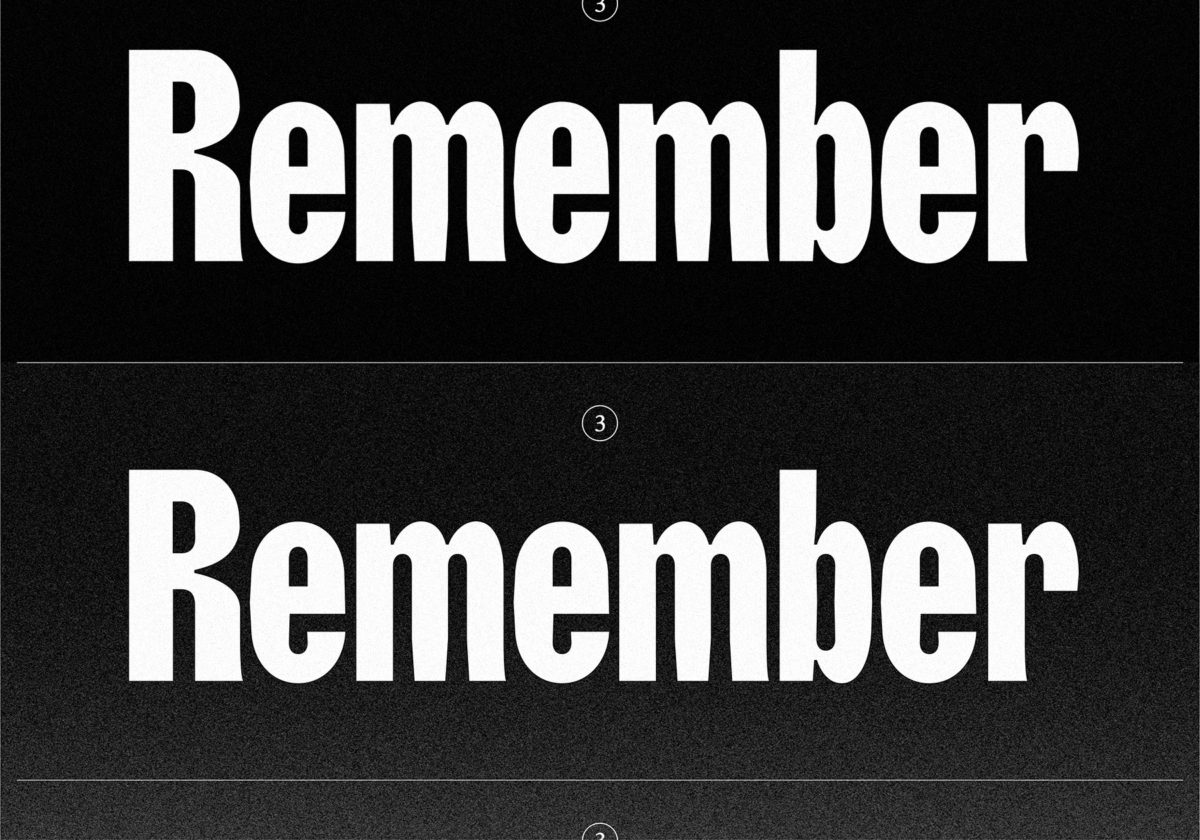 That said, it’s safe to say that spending power goes a long way. When you bring your money to BIPOC-owned tour companies, hotels, restaurants, and other businesses—especially in BIPOC-dominant locations whose lifestyles have been heavily disrupted by tourism—it actively tells the industry at large that diversity in the places you support matters, as well as encourages major voices in travel to promote a diverse range of options. When you’re planning your next trip, research BIPOC-owned businesses to prioritize and/or incorporate into your itinerary. 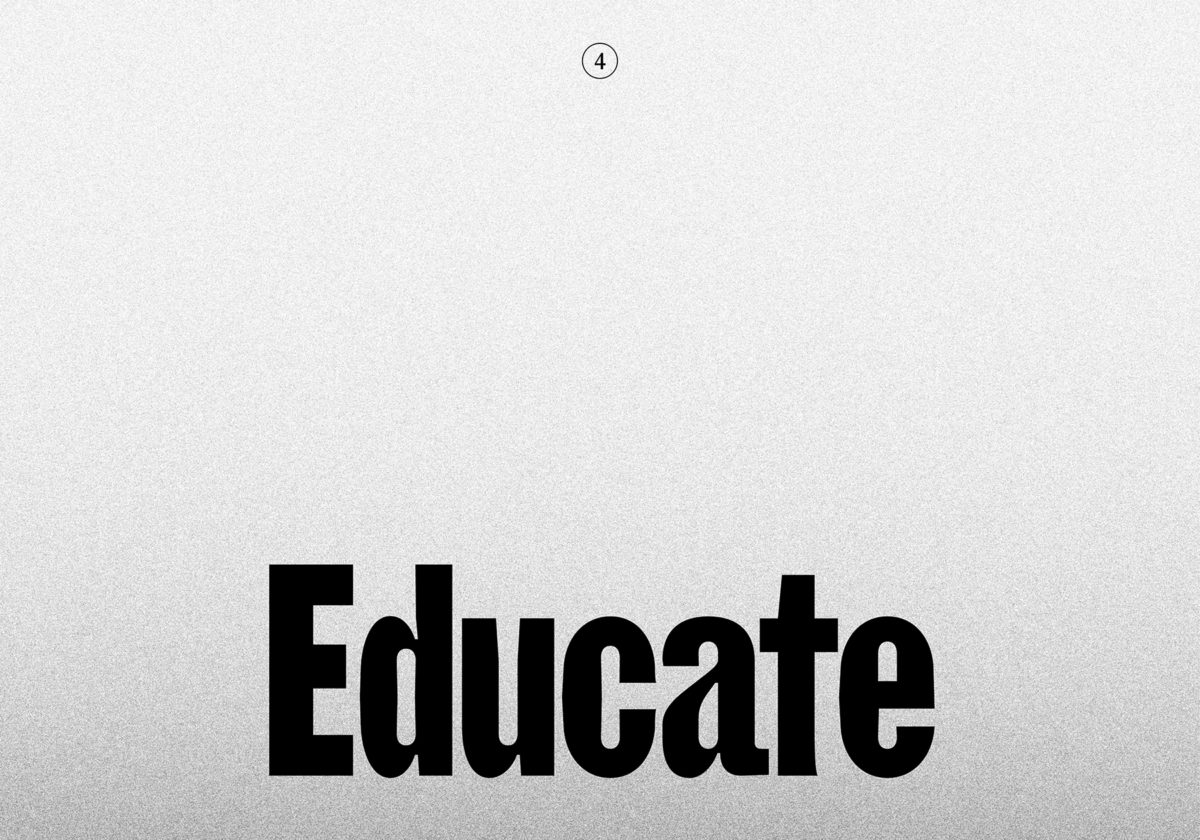 A great follow-up to acknowledging your own bias: Take the time to educate yourself both on racism in general and on race as it pertains to the history of a place you’re visiting. Although the spotlight is currently on racial injustice in the U.S., the uprisal of protests around the globe reflects that racism is not—nor has it ever been—exclusively an American problem.

With the educational power of the internet on your side, as well as a plethora of books and films that break down racism at your disposal, you can gain a fuller understanding of how race and ethnicity play important roles in cultures around the world, gain awareness of the different experiences a white traveler versus Black or BIPOC traveler may have in those same locations, and inform your own experience while visiting. (For example, educating yourself on the racial and ethnic histories of Portland, Oregon, Oakland, California, or Melbourne, Australia, may change the way you interact with those spaces and teach you how to support local initiatives that uplift BIPOC.) 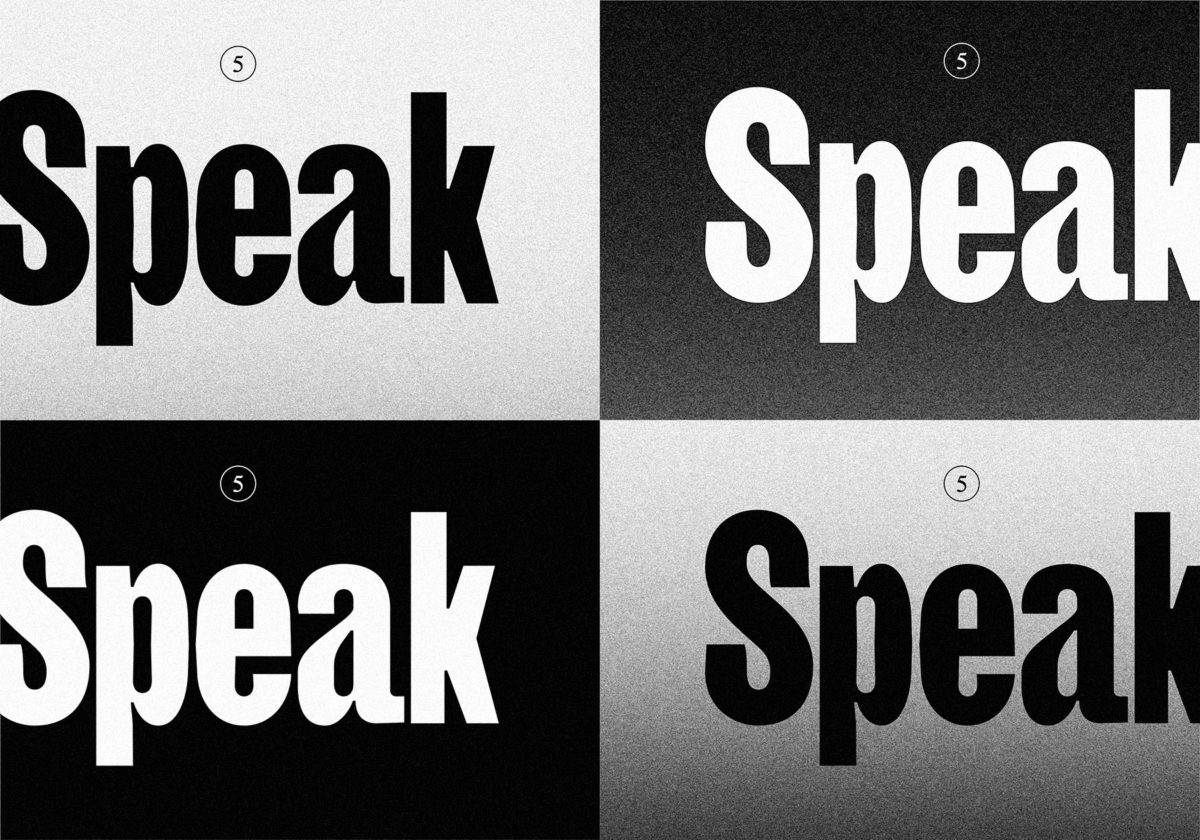 5. If You See Something, Say Something

If you are a white traveler witnessing racism or injustice, whether in actions or words, both overt or covert in nature, speaking up is arguably the most immediate way to combat it head-on. Your privilege and words carry weight, and by condemning racism outright, you let those around you—especially your fellow white travelers—know that racism in any form, anywhere in the world, is intolerable.