The Best Warm-Weather Trips for Fall You Haven't Considered

Five places to travel this fall if you’re not ready to give up summer.

Fall is here, and while the long trips of the summer may be gone and we’re awaiting winter holidays, the best way to get away may just be a long weekend trip. With that in mind, we thought of nearby escapes that reach beyond the obvious autumn getaways. Think quieter, calmer, more private voyages that are still warmer and more relaxing than home, still within a couple hours’ flight from capital cities like London, New York, LA, Miami, and Paris, but without the crowds of the most typical vacation spots.

Below, the alternative long weekend guide for fall. 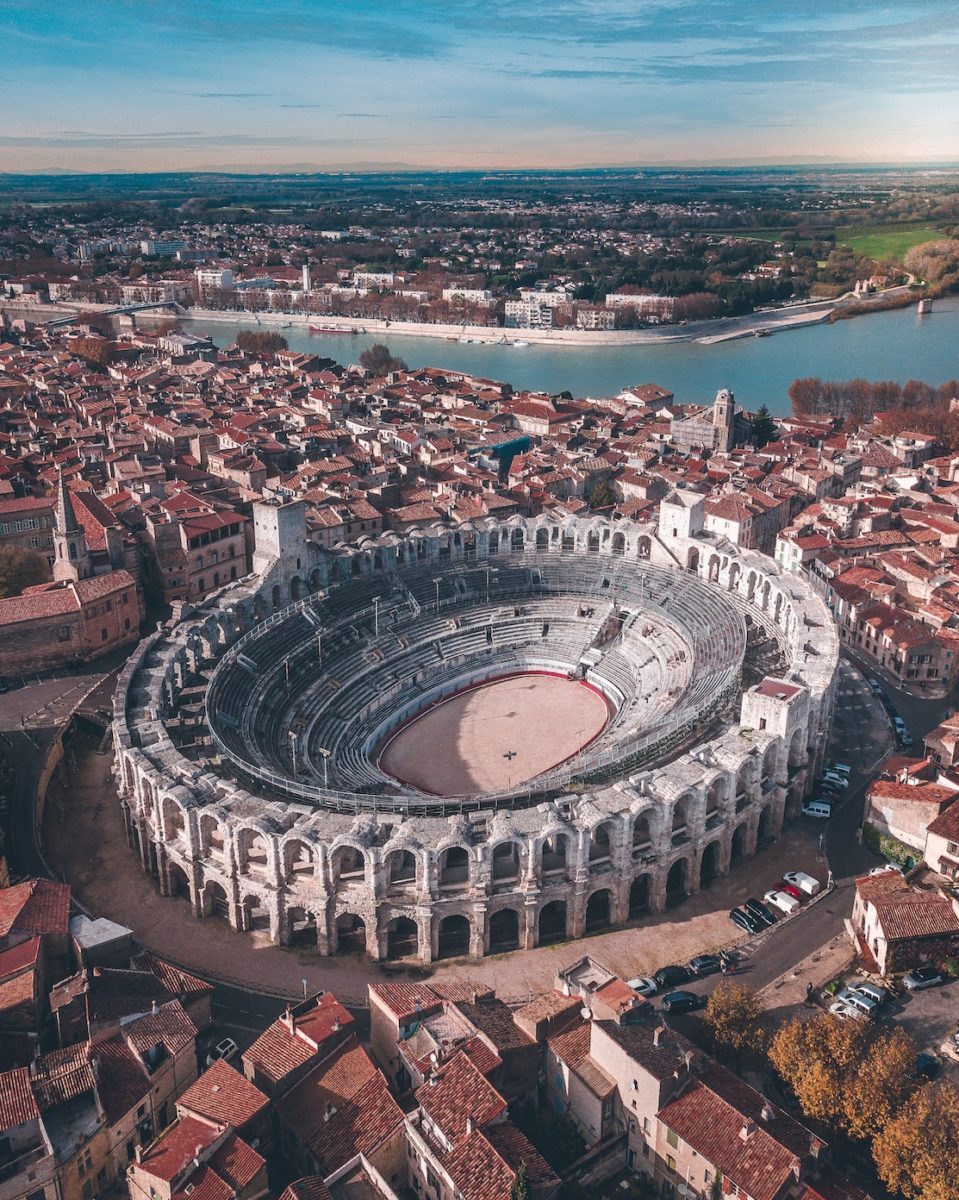 The Roman amphitheater in Arles, France dates back to 90 A.D.

Instead of Saint Tropez or Cannes, try:

Back in the late 1800s, Vincent Van Gogh lived in this tiny town in the South of France. It was here that he sliced his ear off, throwing it towards Paul Gauguin, and it was then, as it is now, home to an invigorating creative community. In Arles, you can visit ancient Roman ruins (an amphitheater dating 2000 years hosts concerts and bullfights), explore LUMA Arles (an exciting arts foundation in a former Frank Gehry building), sleep in a beautiful converted millhouse (Hotel Particulier is stunning in its simplicity), and dine on hearty French classics over local rosé late into the night.

The city is just two hours from London by flight or a short and leisurely train trip from Paris—a perfect escape for warmer fall days, without the crowds found in more typical South of France locations. You can also trace Van Gogh’s steps, or visit the Foundation van Gogh, which shows many of his works in a 15th century stone mansion. 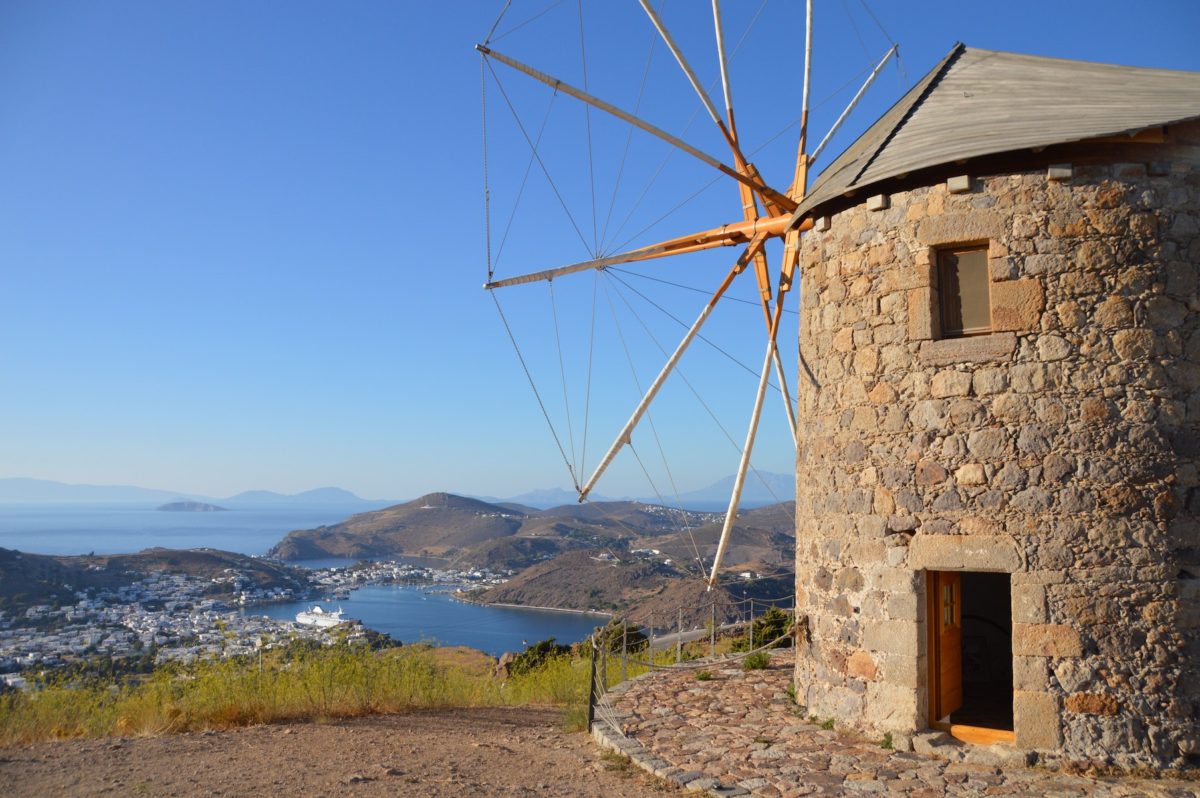 One of Patmos, Greece's many windmills and the Aegean Sea beyond.

Instead of Santorini or Mykonos, go to:

This quiet Greek island, known for its connection to St. John and Catholic mysticism, is a little harder to get to than its bigger siblings but worth the trek. The main town, Chora, is topped with an ancient monastery overlooking the whitewashed hilltops and clear waters all the Greek islands are famous for.

This one is calmer, though, and a bit more mysterious, with its labyrinth streets and personal mythology. If you journey to the north of the island (which itself is quite small—six or seven miles from one end to the other), you’ll find yourself alone on abandoned beaches and coves. In town at Benetos, you can feast on smoked eel from central Greece and local octopus carpaccio. Spend a day exploring the nearby Arki and Marathi by sail. There is a lot to explore on this tiny Greek treasure. 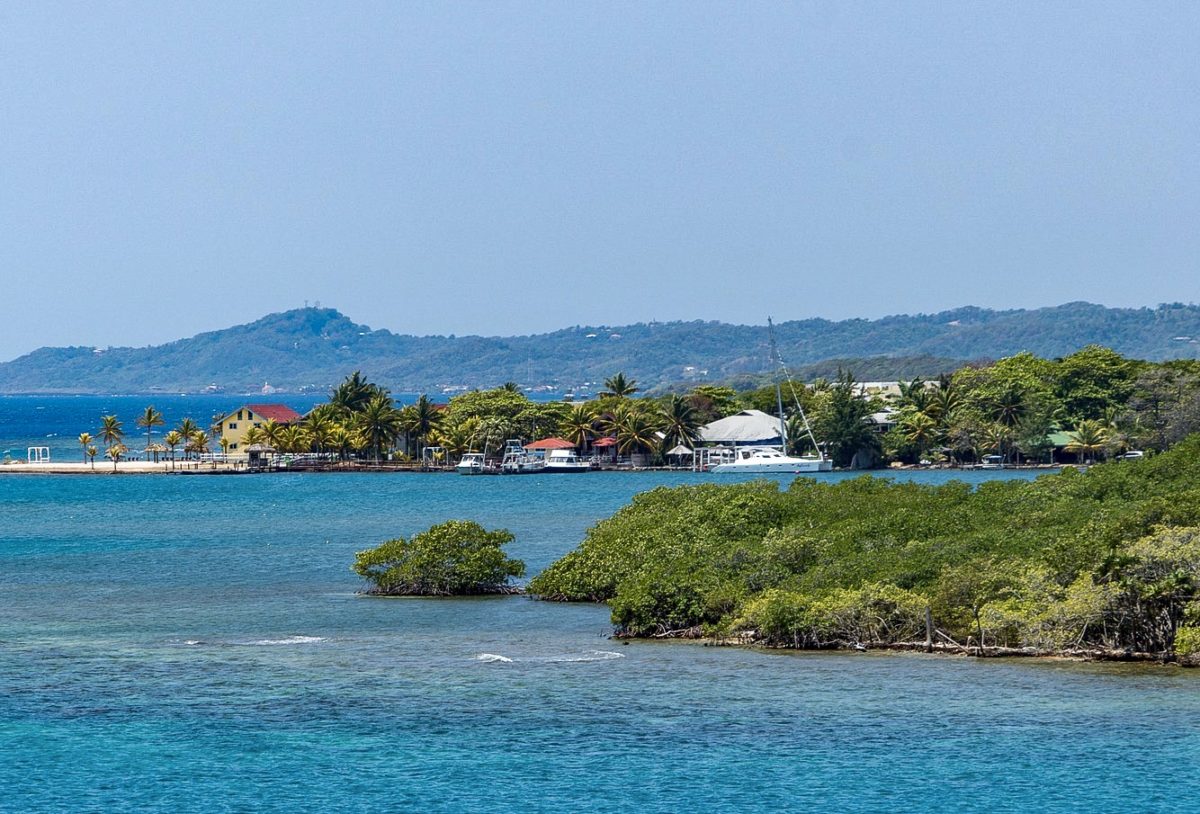 Take a long stroll down the beach on Roatán, Honduras.

The Honduran island is a favorite among locals. Here, you’ll find beautiful turquoise beaches, as well as one of the largest and most well-preserved coral reefs in the world. It is an amazing location for diving and snorkeling and easy to get to, as there are direct flights to the island from most major U.S. cities. In addition to diving and lazing on the beach, there are beautiful hiking trails (look out for sloths, toucans, and howler monkeys). For the most private stay away from it all, journey to the island’s east end. 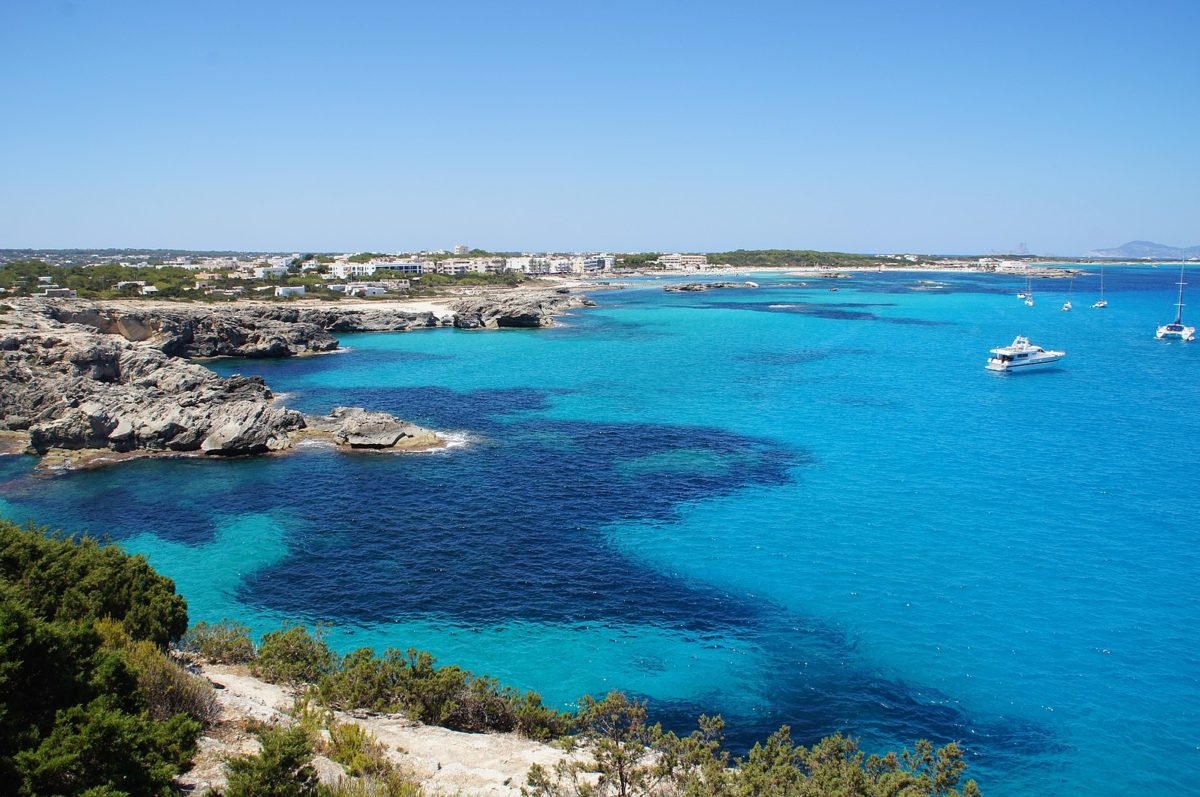 Instead of Ibiza, go to:

The closing weekend in Ibiza is fast approaching, but while crowds rave past the early hours at DC10, there is a less traversed option just a boat ride away. Check out Formentera, the tiniest Balearic island and a long-time nudist capital. The island is just 32 miles long and boasts arguably the best beaches in Spain, including Ses Illetes, the Spanish answer to Hawaii’s Lanikai, and Caló des Mort, a beautiful cove in the south of Formentera. There is also a much-loved farmers market, Mercat Pagés, which sells local wine, fresh fish, and produce. As it is getting colder, the island is perfect for hikes, low-key meals over wine, and sailing around the clear, Mediterranean waters. 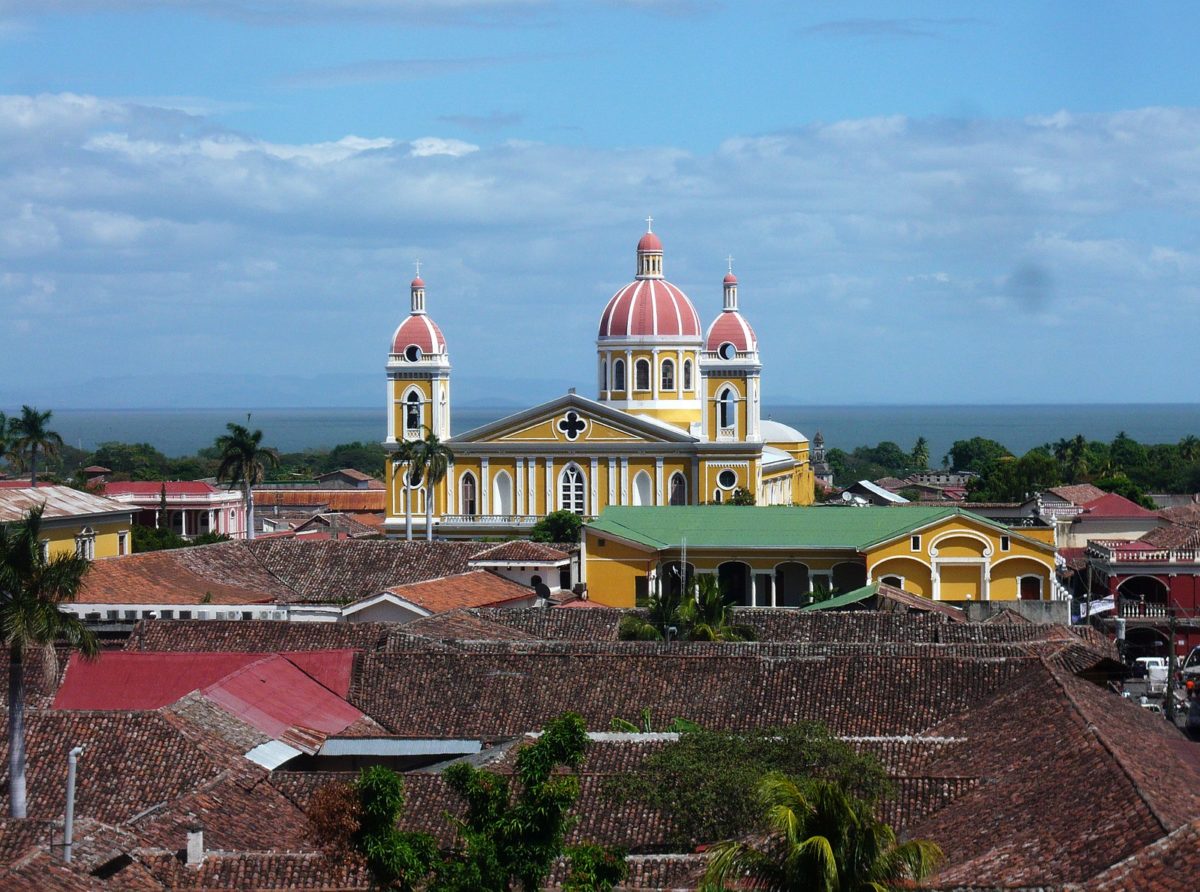 Our Lady of the Assumption Cathedral in Granada, Nicaragua.

Just a couple hours by flight from Miami, Granada and the nearby Ometepe Island are Nicaraguan gems just a bus ride away from the country’s main airport. Granada is Nicaragua’s oldest town, with sun-shaded 15th-century architecture and cobblestone streets. It’s the perfect place to spend a day and explore before carrying on to Ometepe Island, just a ferry ride away.