The Local’s Guide to Mumbai, According to Singer-Songwriter Prateek Kuhad

Prateek Kuhad shares his favorite things to see, eat, and do in Mumbai, India.

Prateek Kuhad is one of India’s most popular indie artists, though he studied math and economics at NYU before realizing that he wanted to pursue music. “I did not think that I was going to be a musician. It was never the plan at all,” Kuhad said in an interview for issue 9 of Here Magazine. Though he was born in Jaipur, Kuhad now splits his time (when he’s not on tour) between Delhi and Mumbai (formerly known as Bombay)—two cities that the crooner insists are vastly different. While he finds Delhi to be rather “cliquey,” in Mumbai, he says, “everybody’s super chilled out.” Here, Kuhad lays out his perfect day in his favorite city. 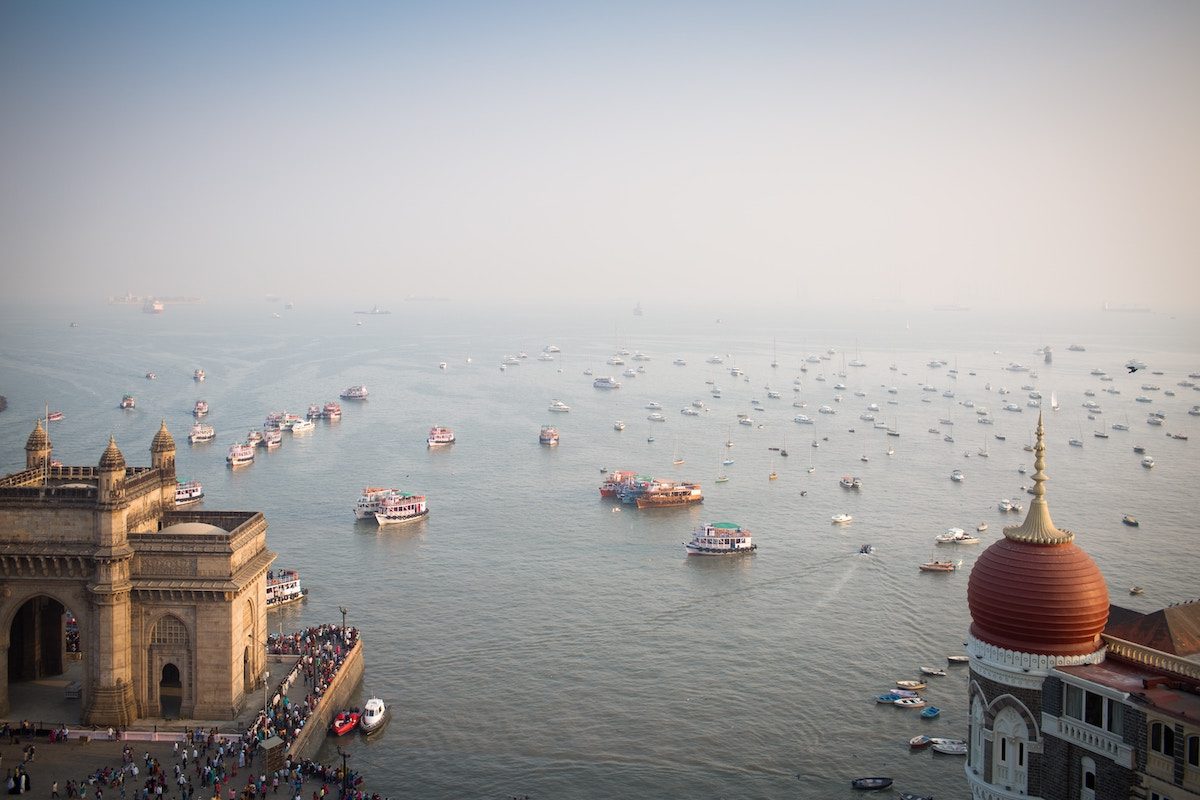 View from a room at the Taj Mahal Towers in Mumbai. Photo by Raj Rana.

I usually start my day with an Americano, but you can get any coffee you like at Koinonia Coffee Roasters in Bandra. For breakfast I would go to La Folie Lab. It’s a small cafe with really good brunch and breakfast things, and it’s pretty close to Koinonia. 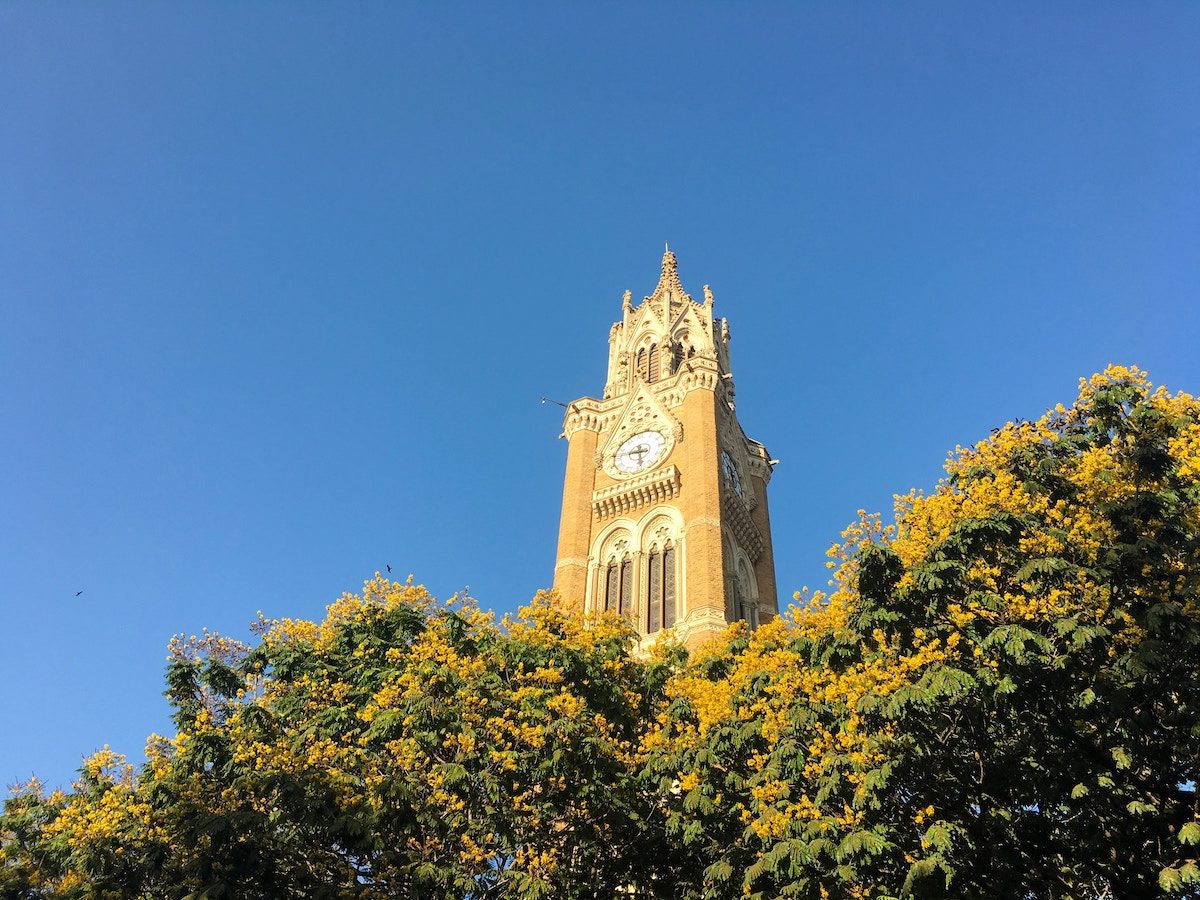 Luckily we’re already in South Bombay for the day, which is a great area for amazing cafes and lunch spots. Yes, there will be a ton to choose from, especially around Fort. Check out Kala Ghoda Cafe for coffee and small bites and Nutcracker for a modern meal. Another really iconic Mumbai lunch spot is Britannia & Co. 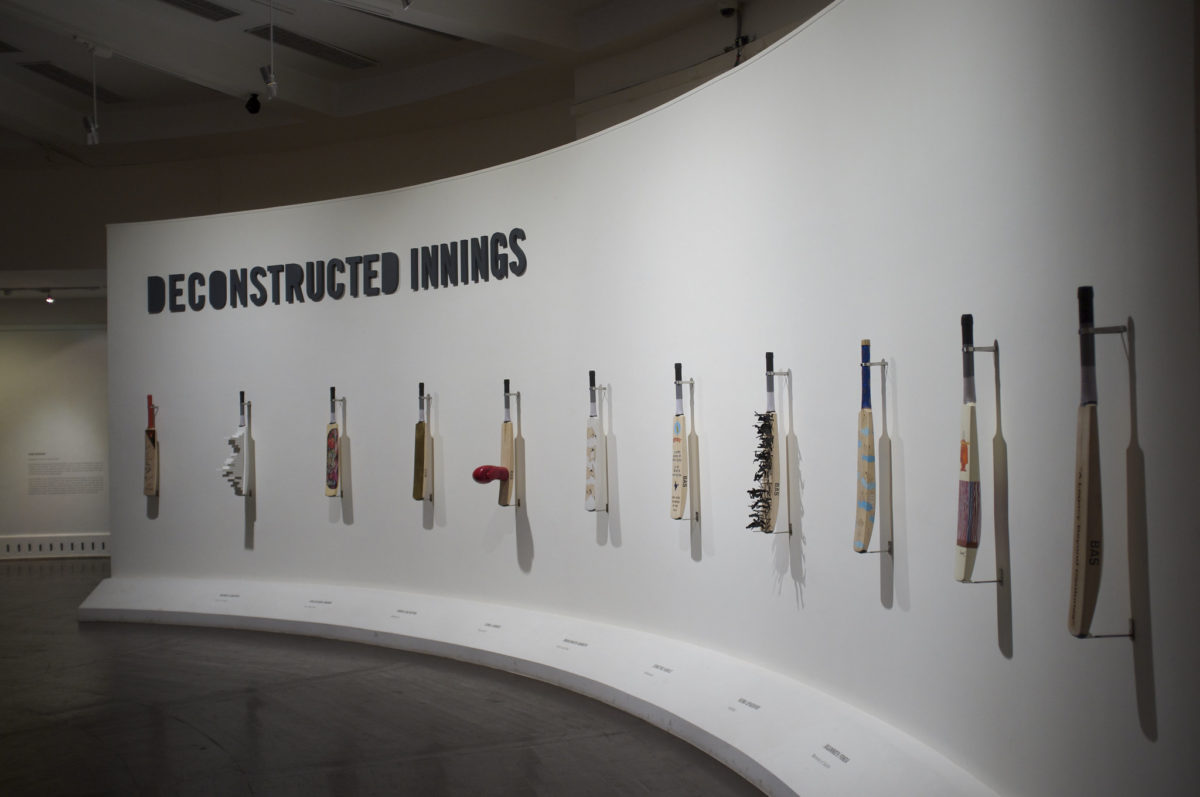 Installation of Cricket bats at the National Gallery of Modern Art, Mumbai. Photo by Aleksandr Zykov.

For after lunch, Le15 Cafe & Patisserie has amazing desserts, plus there’s K Rustom Ice Cream on Marine Drive. Other mid-afternoon activities could include some of Bombay’s museums, like the National Gallery of Modern Art where I always find some cool contemporary Indian art that’s worth a visit.

For dinner, I’m heading to Bastian in Bandra. I’m vegetarian and they have just the most incredible vegan nachos, plus it has a quiet, elegant ambience and the place attracts a lot of locals. They’re well-known for their crab, which I’ve heard is really good—for the meat eaters out there. 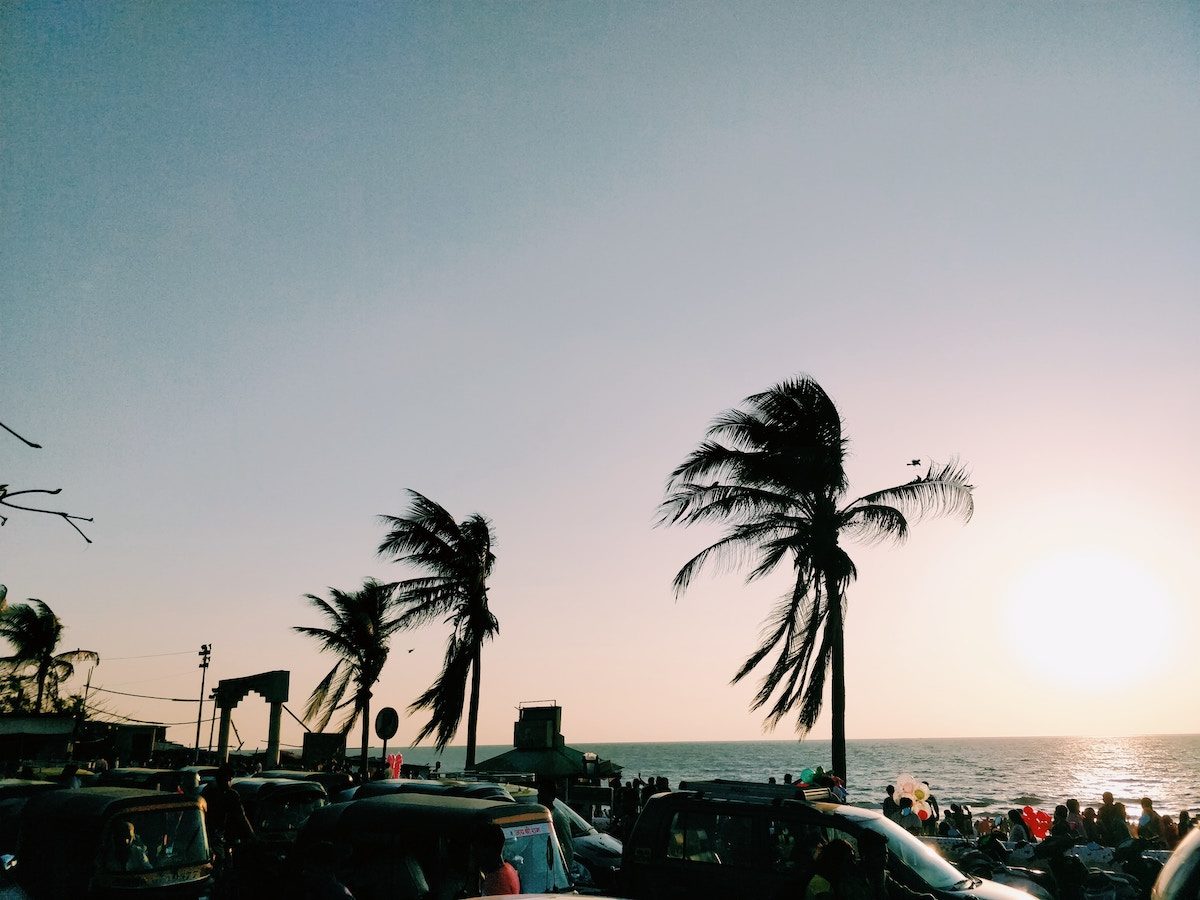 I usually hangout in Bandra at night. Eddie’s is a cool, low-key, local bar, and that’s generally where I’ll start. Then I might head to Bonobo—it’s a bit more hipster and usually has some dancing and a chill rooftop. The Daily is a slightly trashy bar but one place that usually shuts down super late—but they always have dancing. So when I’m out of options and places are shutting down, I head there! All of these places are quite local. In terms of food, there are tons of places for late-night snacks in Mumbai. There’s Mini Punjab’s in Bandra, Bademiya in Colaba, and Bachelorr’s is an iconic spot for late night desserts and ice creams. 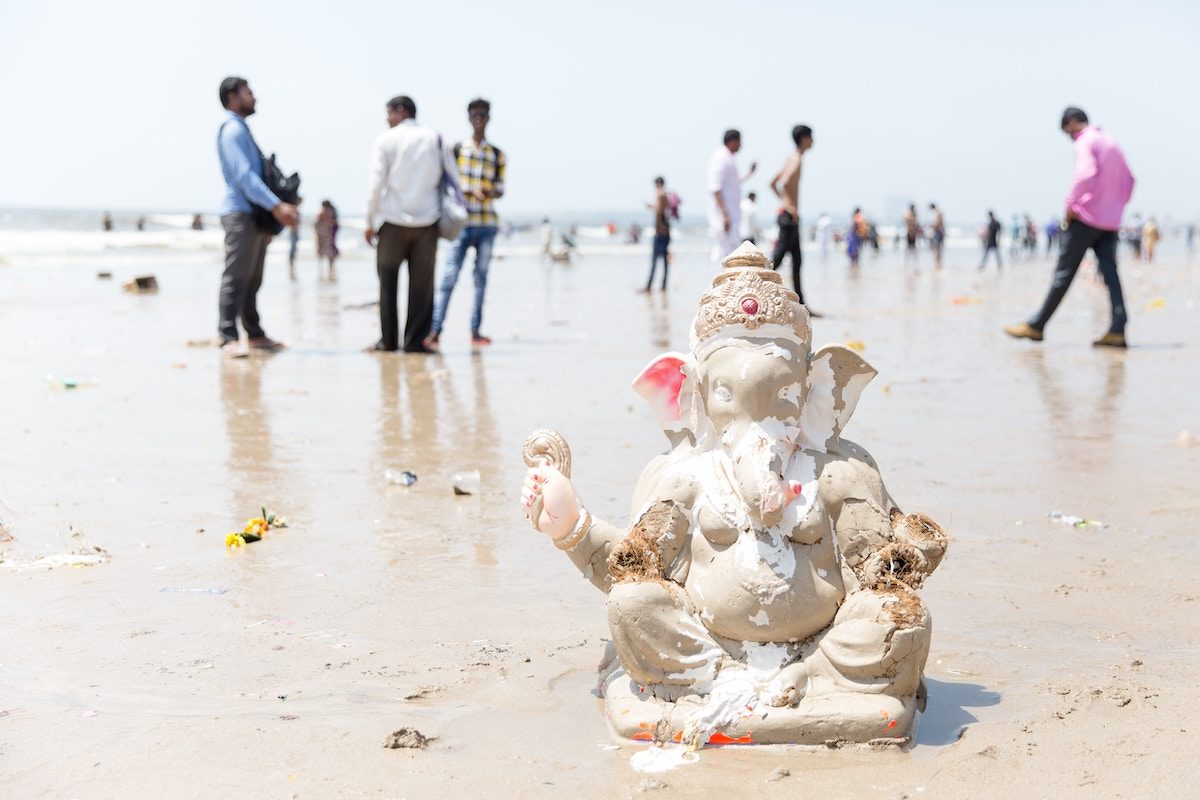 Where to stay in Mumbai

Taj Lands End in Bandra is a lovely hotel I stayed at recently. Bandra is a great neighborhood, and so is South Bombay, around Marine Drive and Fort.

What to read before a trip to Mumbai

Shantaram is an interesting insight into the city and a very good read in general!

Bombay is a lot safer than other cities in India, but it’s always good to be cautious and ideally not wander off during late nights into neighborhoods you don’t know alone, etc.—just regular tourist rules of safety that I would follow anywhere in the world, really. The weather is almost always humid and warm in Bombay. Around the monsoons, which begins in June, Bombay gets crazy rains, so avoid going at that time. Around November till January end are relatively the coolest and driest months, so that’s probably the best time to go.