Grieving in Gullah: Christmas After a Loss in the Family

"The never-ending playlist of R&B and gospel jams drowned out the thoughts of everyone in the car, each song turning travel into a trance."
Travel JournalJordan McDonaldElijah Justice

How a Christmas spent grieving the loss of her brother in South Carolina helped one writer and her family reconnect to their ancestral past.

Loss has a way of unraveling tradition. The first Christmas after my brother’s unexpected passing in 2014, my parents and I had no desire to spend the holidays with loved ones over an array of home-cooked foods. Certainly, there was no gift anyone could give us that would make up for the grief that weighed on us.

Opting out of the festivities, we craved isolation and excursion. Before we could come together with extended family, we each needed to come apart at the seams. Distance gives the heart permission to falter. So we drove far away from our home on the outskirts of northeast D.C. in Seat Pleasant, Maryland, fleeing to South Carolina in pursuit of a warmth no holiday could provide.

Music served as my father’s companion on the seven-hour journey down South. The never-ending playlist of R&B and gospel jams drowned out the thoughts of everyone in the car, each song turning travel into a trance. My mother and I looked out our respective windows and watched time pass. We did not speak. Submerged in song, the green flashes of trees numbed my vision while the repetition of the country roads soothed my mind. I don’t remember any pit stops. 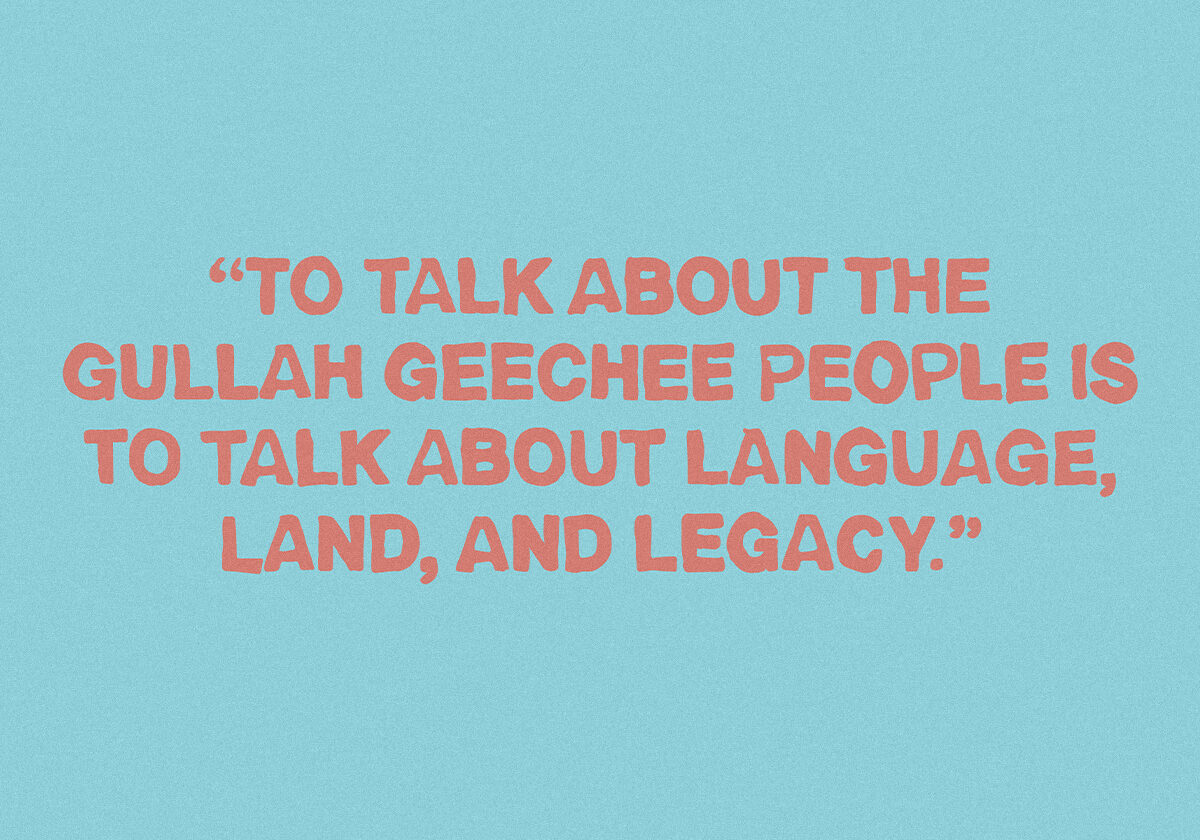 We spent the majority of our time away grieving in the privacy of our small hotel room. But one afternoon, my mother suggested we go out to explore the place we had escaped to—the city of Georgetown. Intent on learning about the history of the region, we went to the Gullah Museum downtown.

Many of the enslaved Africans who were first brought to the Lowcountry regions of South Carolina, Georgia, and Florida arrived from West Africa, particularly from those regions now referred to as Nigeria, the Democratic Republic of Congo, Angola, Ghana, and Sierra Leone. These people and their descendants found themselves isolated on the eastern coast of the colonies and its sea islands, where they were forced to work on the swampy rice and indigo plantations of what would eventually become the Southern United States. Earning the name “Rice Coast,” these Lowcountry regions of South Carolina and Georgia grew famous for the abundance that their slave labor provided—an abundance only made possible by the skill and technique that Africans and their descendants brought to Southern rice cultivation and irrigation practices as farmers of African rice.

7 Expats on How to Spend the Holidays Away From Home → 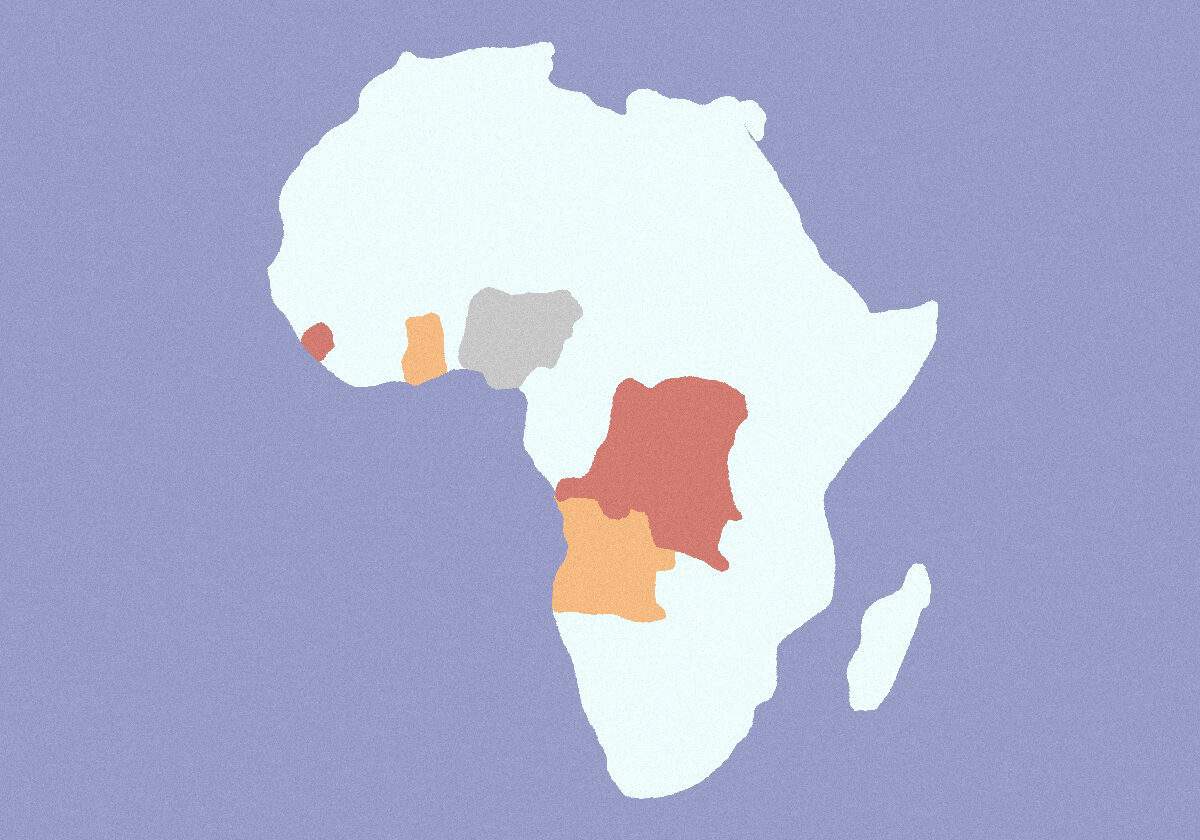 "African descendants were able to develop a distinct Creole culture that unraveled the English language in order to preserve the grammars of their mother tongues."

Following the Civil War, when many white planters and masters abandoned their coastal plantations, many members of the Gullah communities remained in the region they then called home. Living on the coast or the islands where access to the mainland was limited, these communities maintained their traditions independently, surviving major hurricanes, flooding, and the many dangers that come with the rice fields. As a result of their isolation and limited engagement with British Americans and other white Europeans, these African descendants were able to develop a distinct Creole culture that unraveled the English language in order to preserve the grammars of their mother tongues.

By the 20th century, as these coastal regions became more lucrative to those in the resort industry, Gullah communities across the coastal South were forced to fight against a constant siege of developers intent on pushing them off the very lands they had lived on since slavery. Through community action and political organizing, the Gullah people continue to fight against this injustice to this day. Gullah people who migrated inland from the coast and the islands during the 19th and 20th centuries were met with intense mandates demanding assimilation into the English language and American expressive traditions. As a result of years spent relegating their language to the intimate spaces of the home and the church, fewer and fewer Gullah descendants can still speak the language.

How to Give the Gift of Travel This Year → 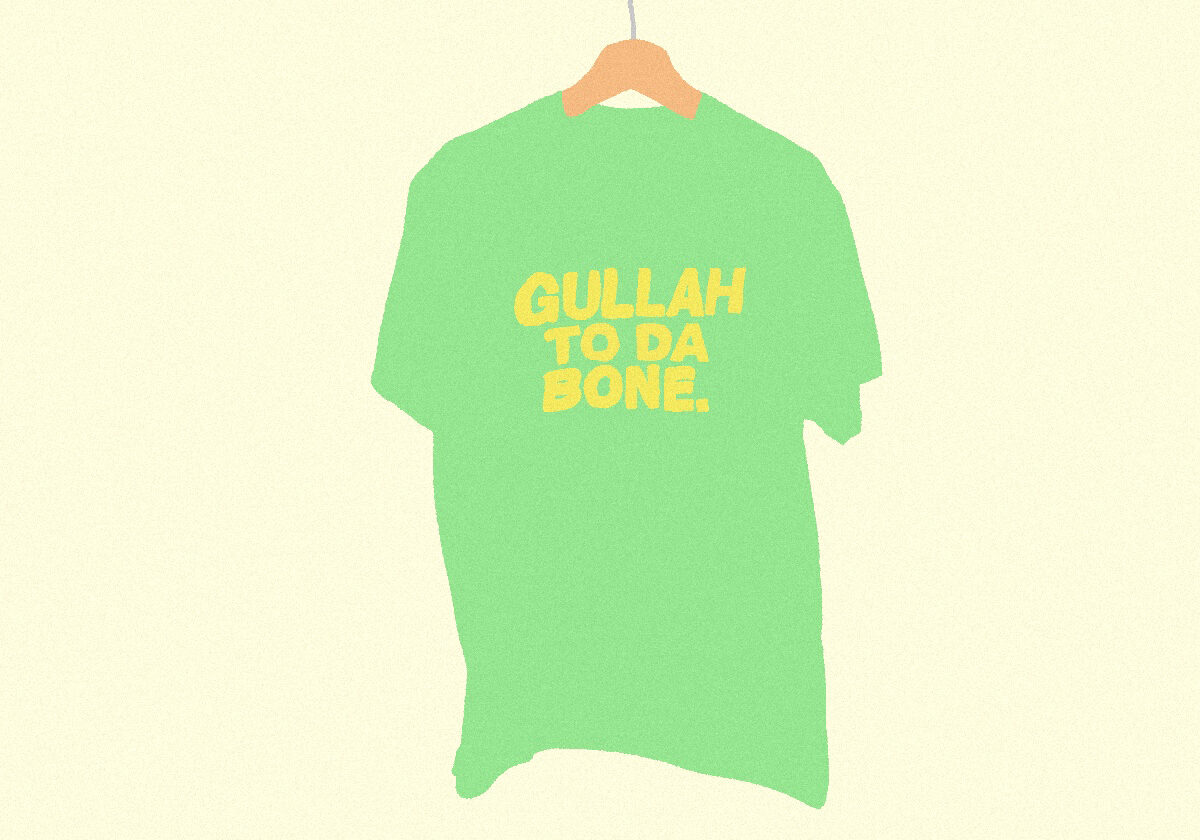 "As my mother shared her childhood memories, I realized that our retreat to South Carolina was, in fact, a kind of return."

Upon hearing Miss Bunny recount the history of the Gullah, my mother lit up with recognition. She began to recall her childhood and the Gullah heritage which, unbeknownst to me, had defined multiple generations of my family. As family history goes, my maternal great-grandfather—a Black man from the coast of South Carolina who migrated to Long Island, New York, in the early 20th century—was the last person in my immediate family with connections to the Gullah culture and language. Confronted with hostility and rejection in classrooms and workplaces for his Creole, he was compelled to change his tune and his tongue.

Migrating to New York with my great-grandfather was an aunt named Pauline, who everyone in the family affectionately called “Geechie.” My mother remembered her fondly. She recalled Aunt Pauline’s fast speech, the way her words seemed to climb atop one another, the way she rejected English in favor of Gullah Creole. Increasingly, speaking Gullah in and outside of the home became a source of shame and ridicule in the new Northern landscape each member of my family sought to navigate. Migration was costly.  As the years passed, others in the family soon lost the language, each one in time picking up Long Island accents that remained twinged with a subtle Southern twang. In the end, only Aunt Pauline would continue to speak Gullah long after arriving in New York. Unsurprisingly, my mother, who was born in Long Island in 1979, never learned to speak Gullah herself. Thankfully, she came into the world just in time to witness its remaining hold on the tongues of her predecessors.

That day in the Gullah Museum, as my mother shared her childhood memories, I realized that our retreat to South Carolina was, in fact, a kind of return. Before we could leave the museum, my mom insisted on buying a few souvenirs and craftworks from Miss Bunny. Of the keepsakes she purchased, the most memorable were three green shirts with yellow words screen-pressed across the front: “Gullah to da bone.” 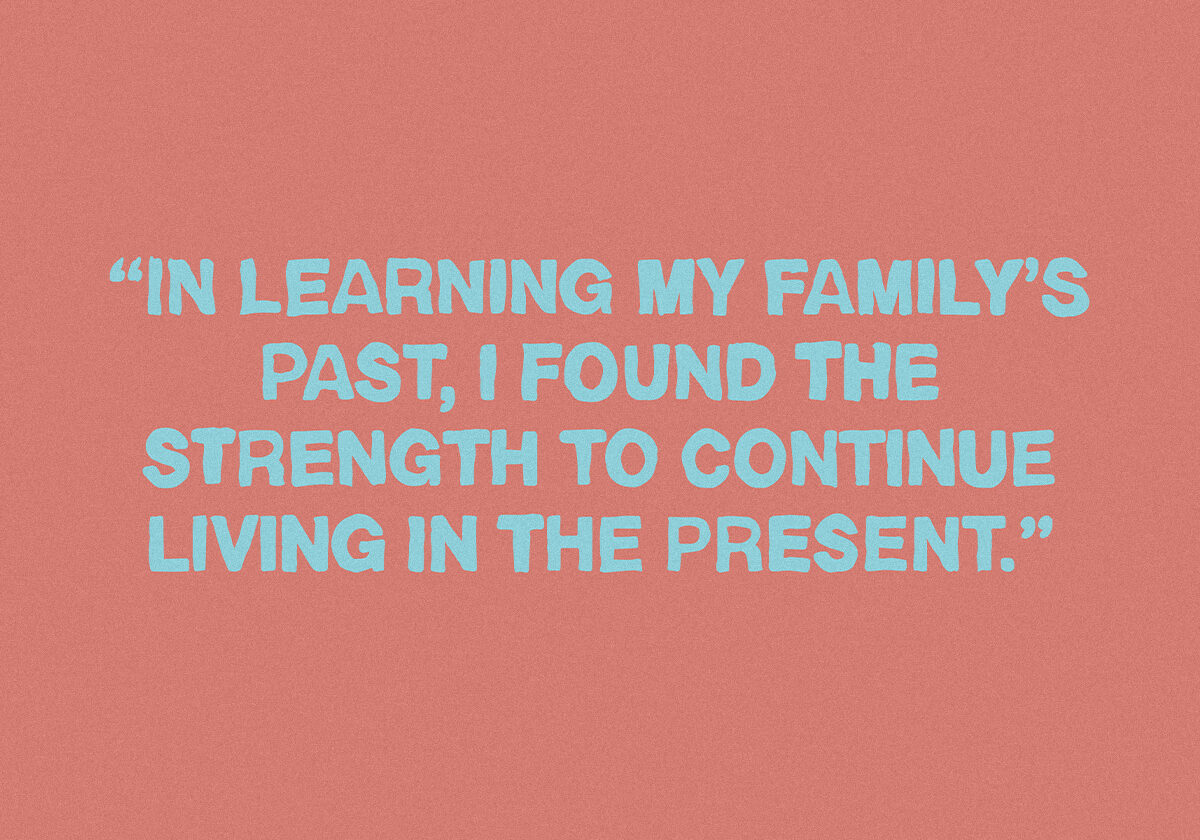 As I reflected on Gullah history, which was partly my own, I was forced to reflect on the legacy I’d inherited. After all, my ancestors were skilled in the art of self-invention in the wake of tragedy.  This was an inheritance undoubtedly shaped by all the loss slavery engenders. In this way, I was not alone in my grief. I was but one of many sisters who had lost a sibling, one of many descendants who ached for knowledge of her past.

Back in the car, my mind settled on the memory of my brother. His death, the impetus for my family’s breaking of tradition, was now the reason why we found ourselves reconnecting with an old one. While grappling with loss, both intimate and ancestral, I couldn’t have anticipated the sense of peace that this trip would bring me. In learning about my family’s past, I found the strength to continue living in the present.

As my parents’ only living child, I have grown older, wiser, and stronger as a result of my grief. History reminds me that this, too, is survival. We keep moving, but we never move on.  With great loss comes great memory. Perhaps my mother knew this long before she brought me to Georgetown. Now, I know it too.