The crowd at venue Sleeping Village during a set by Chicago DJ A-Trak. Photo by Victoria Sanders.
IndexTiana Attride

Chicago is an unrivaled garden for talent. By some ridiculous chance, Kanye West; Earth, Wind and Fire; The Smashing Pumpkins; Common; and Donny Hathaway—joined by a legion of other renowned established and upcoming acts—have all come from one place, changing the face of their city and of the music industry worldwide.

Singer-songwriter Tasha is on her way to joining that legendary garden. Inspired by fellow Chicagoans like Noname, KAINA, and Jamila Woods, the artist has released music to critical acclaim in the years since her debut album, Alone At Last (which featured seven tracks as an ode to self-care and comfort in seemingly hopeless times) arrived in 2018.

But what is the secret to Chicago’s rich music scene? According to Tasha, it’s all about the community, the simultaneous sense of being in a big city and a small town—and the fact that the cold months of the year tend to force creative legwork. “What better thing to do during six months of winter than stay at home and write some songs?”

But when cruel winter turns into spring, so do the musicians reemerge from their homes and studios—and flock to these Tasha-approved locales to share what they worked on during those cold months. 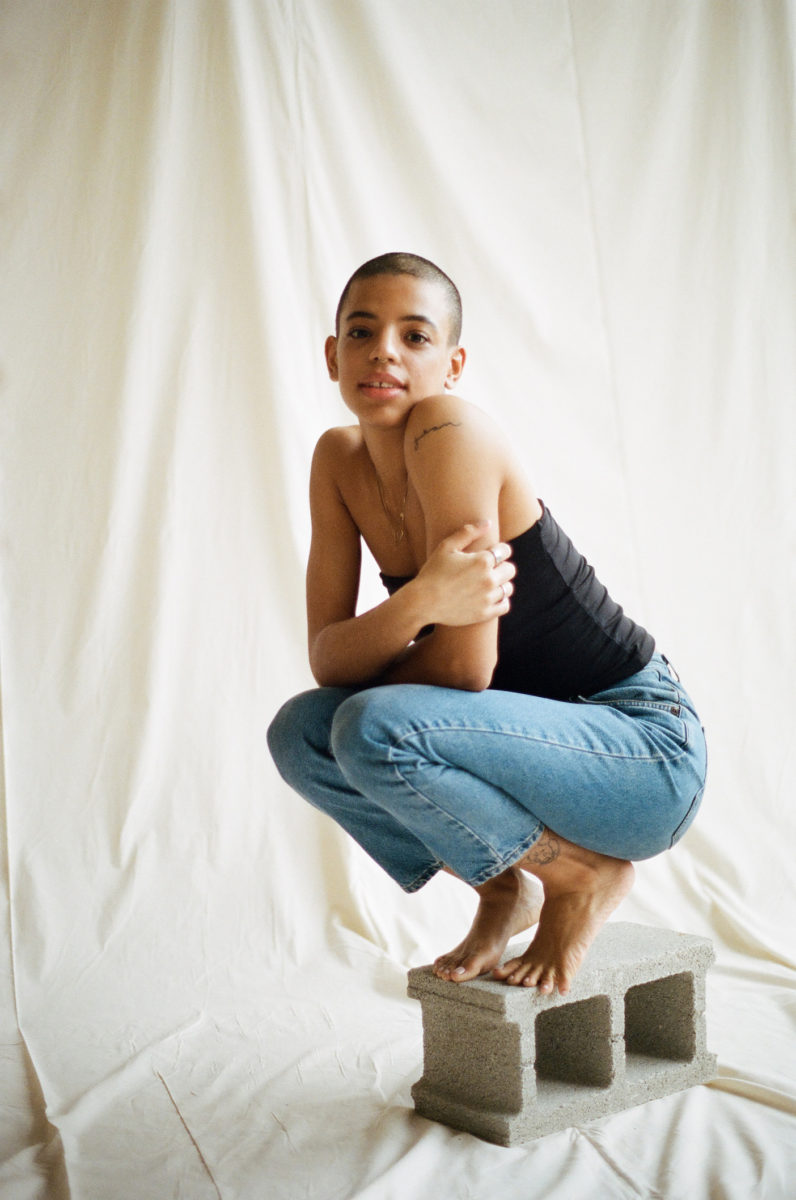 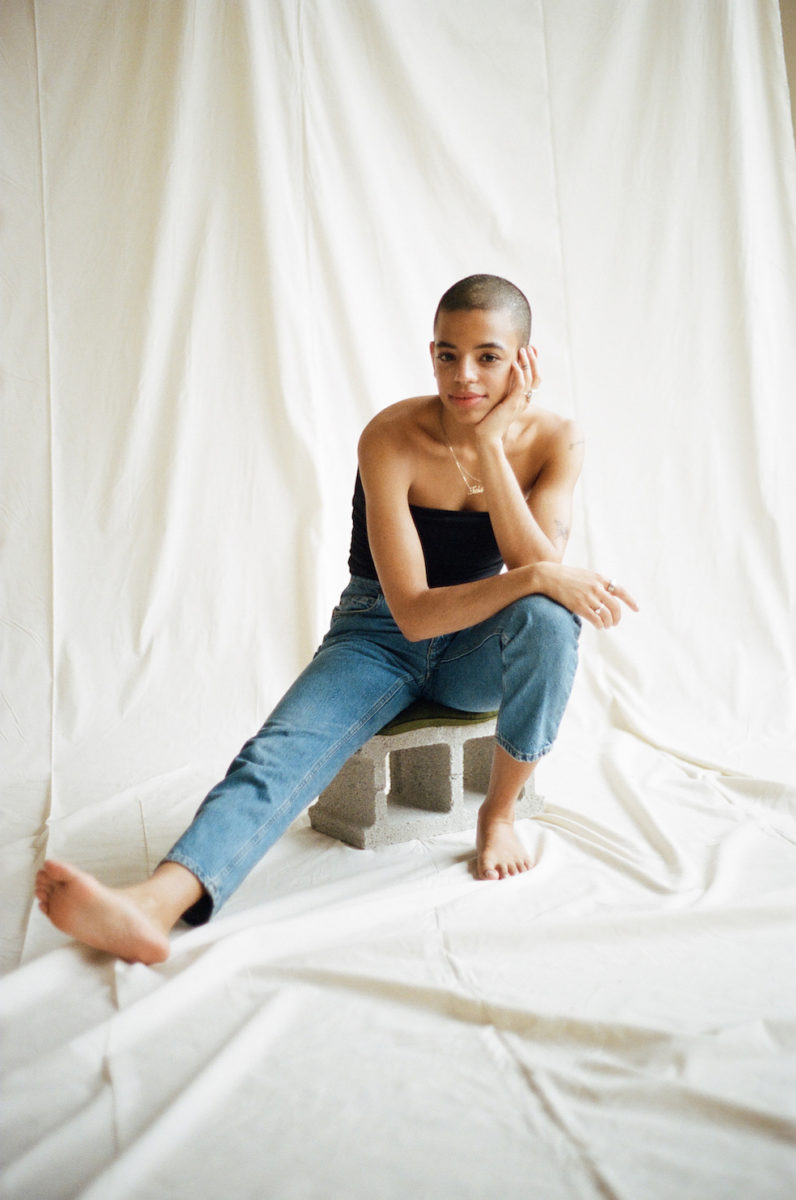 “What better thing to do during six months of winter than stay
at home and write some songs?” Photo by Alexa Viscius. 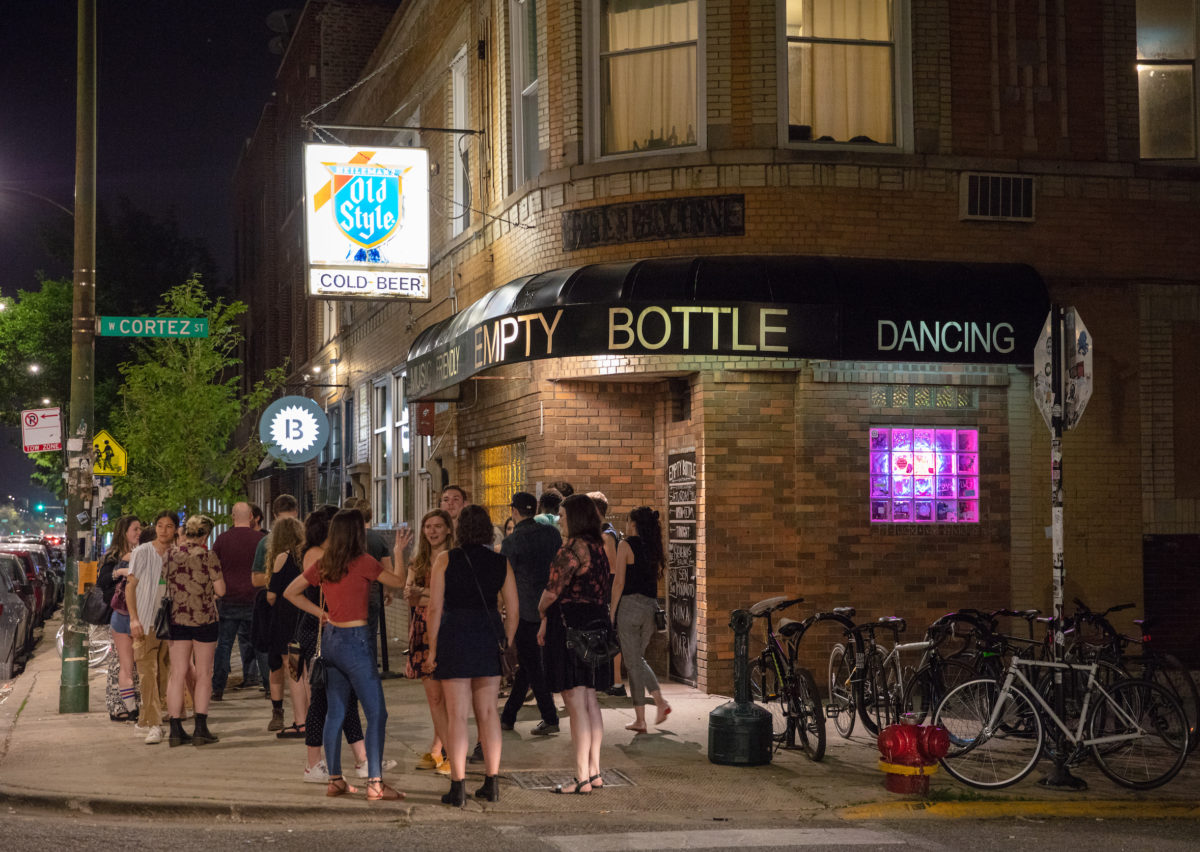 When Empty Bottle opened in 1992, they were known for serving any one of nine beers for a buck-fifty or less. 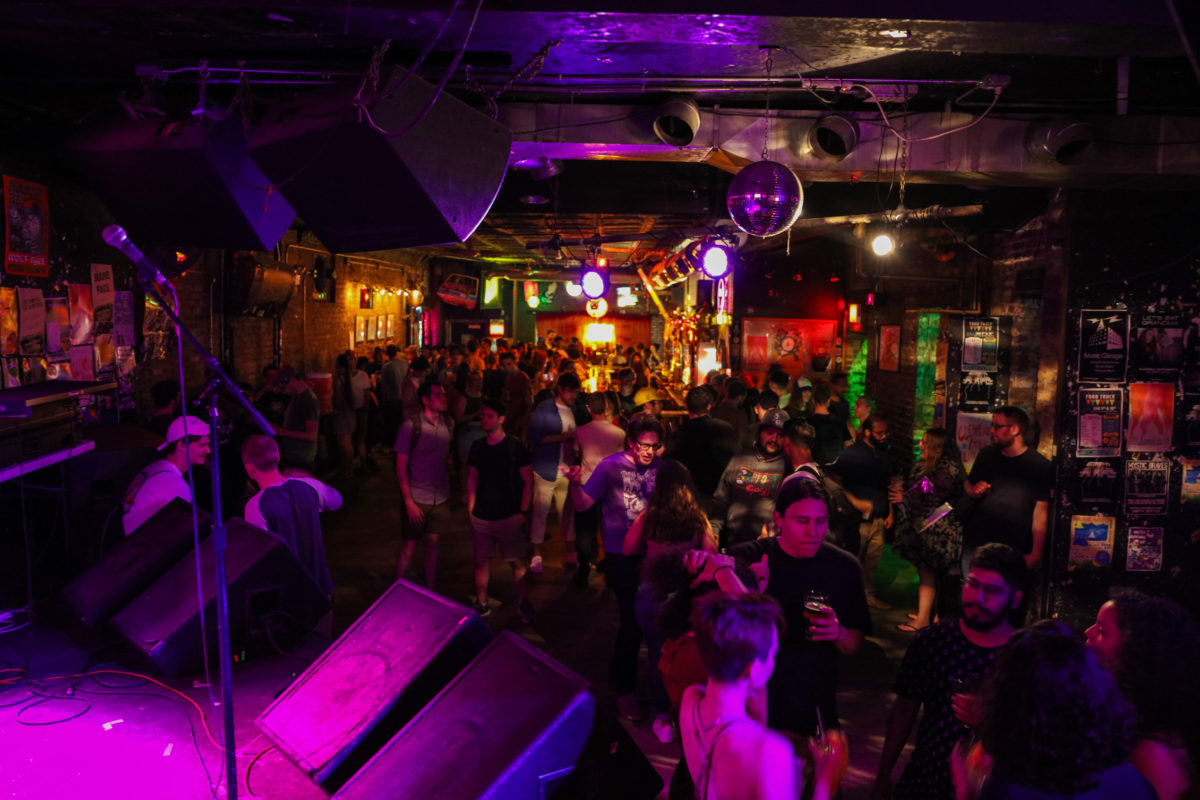 Today, Empty Bottle is still known for its great shows and cheap drinks. 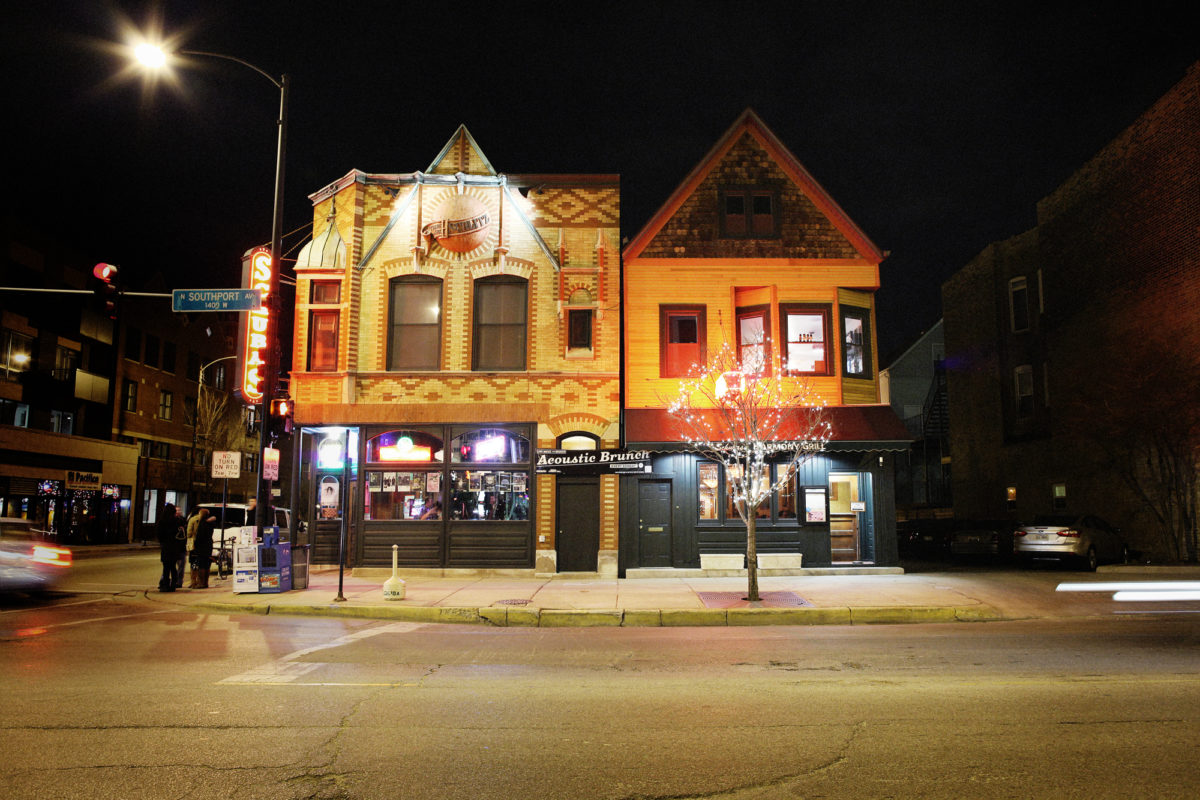 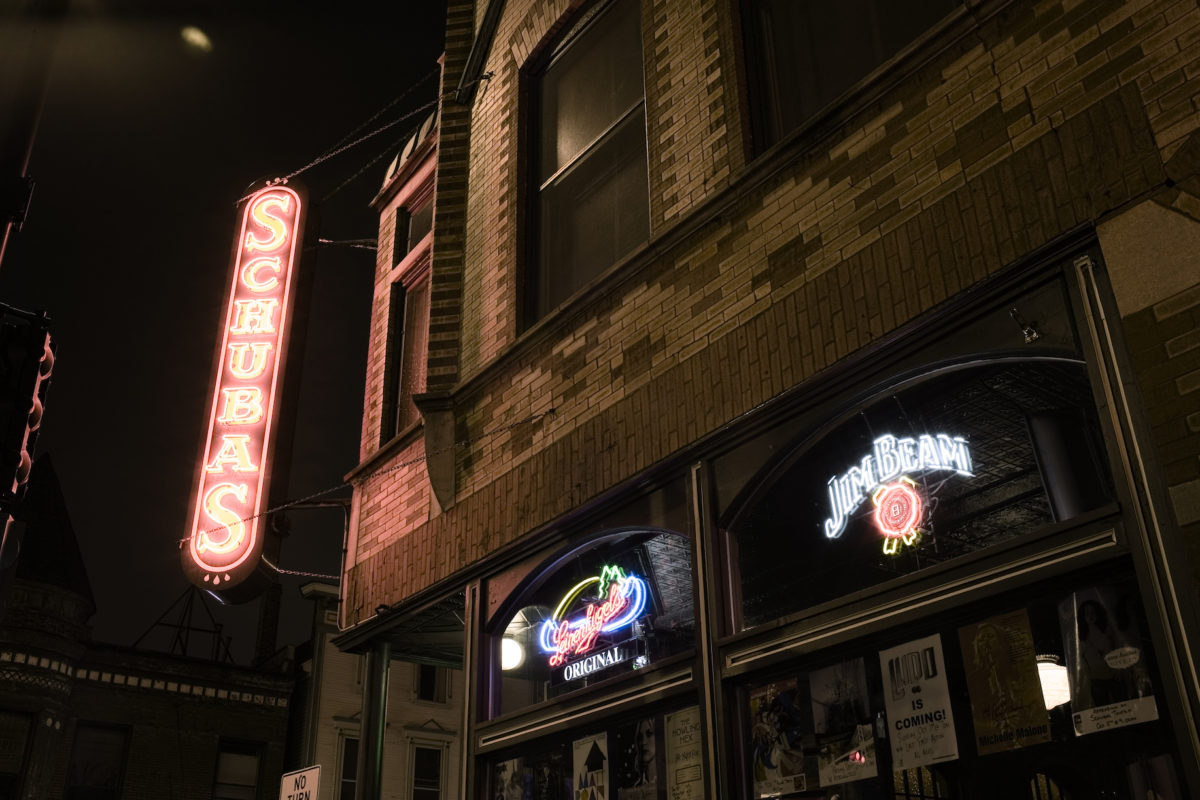 The neon lights outside of Schuba's.

Most venues are scattered across the north side of the city—Lincoln Park/Lakeview, Logan Square, Wicker Park, etc. I go to The Hideout for its community focus and home-y feeling; Hungry Brain for its affordable drinks and intimate setting; Sleeping Village for its bar and outdoor patio; Empty Bottle simply because its such a classic Chicago venue; Lincoln Hall because the sound is beautiful and they have great balcony seating if you get there early enough; Schuba’s because it feels like a house basement show but in a bar; and Constellation for a more unique space/musical performance option.

I haven’t been to many, but Pitchfork will always be number one.

Check out why singer and activist Jamila Woods believes Chicago is a perfect home for artists. 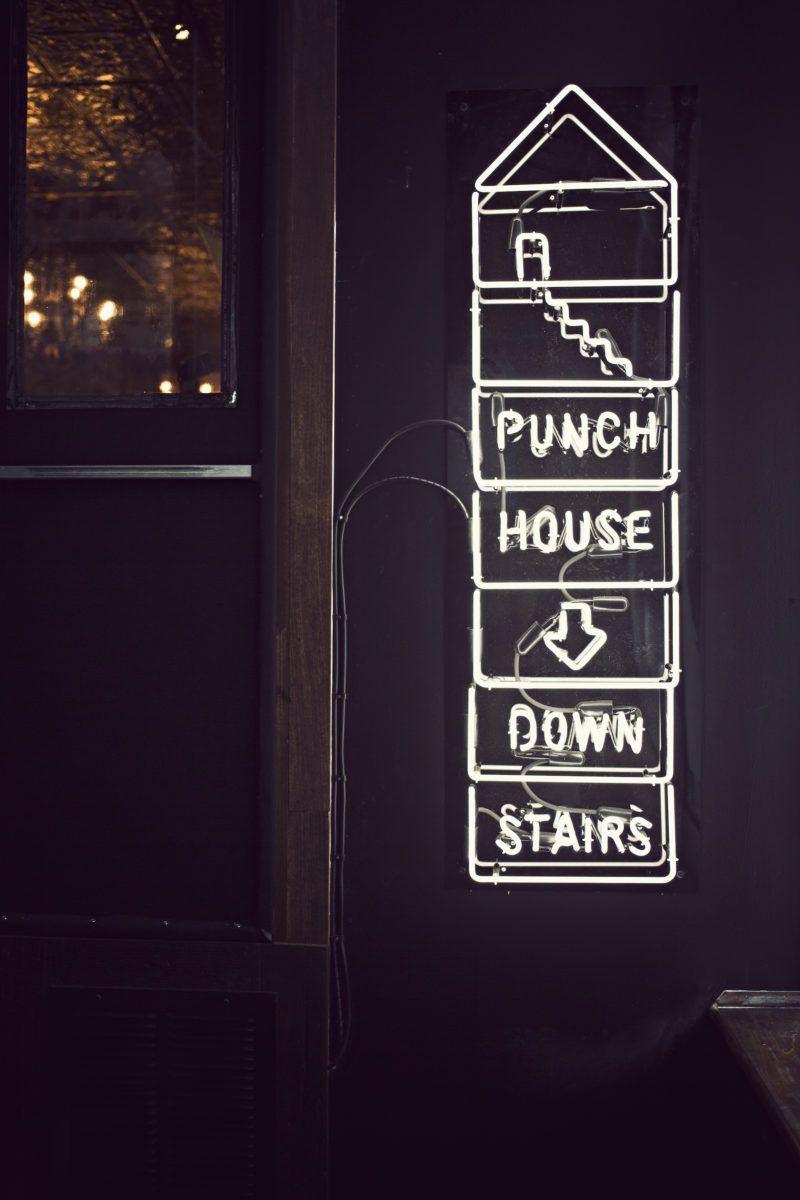 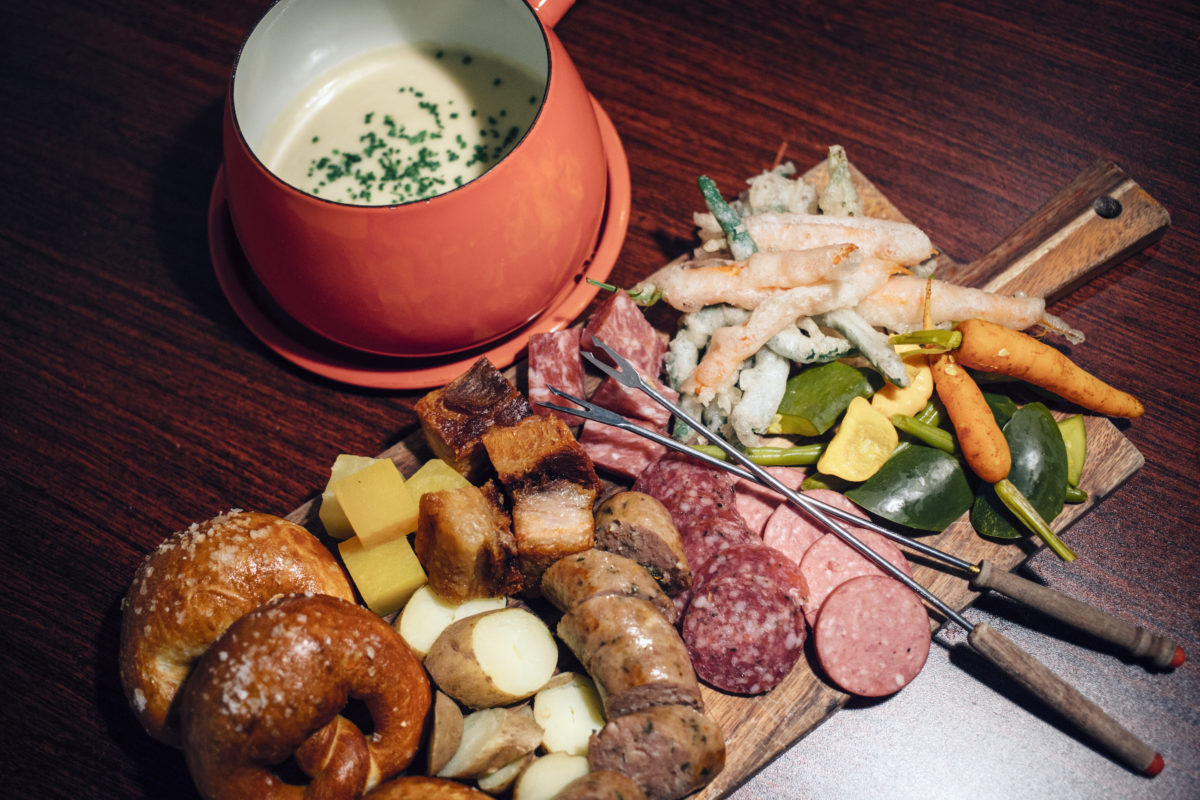 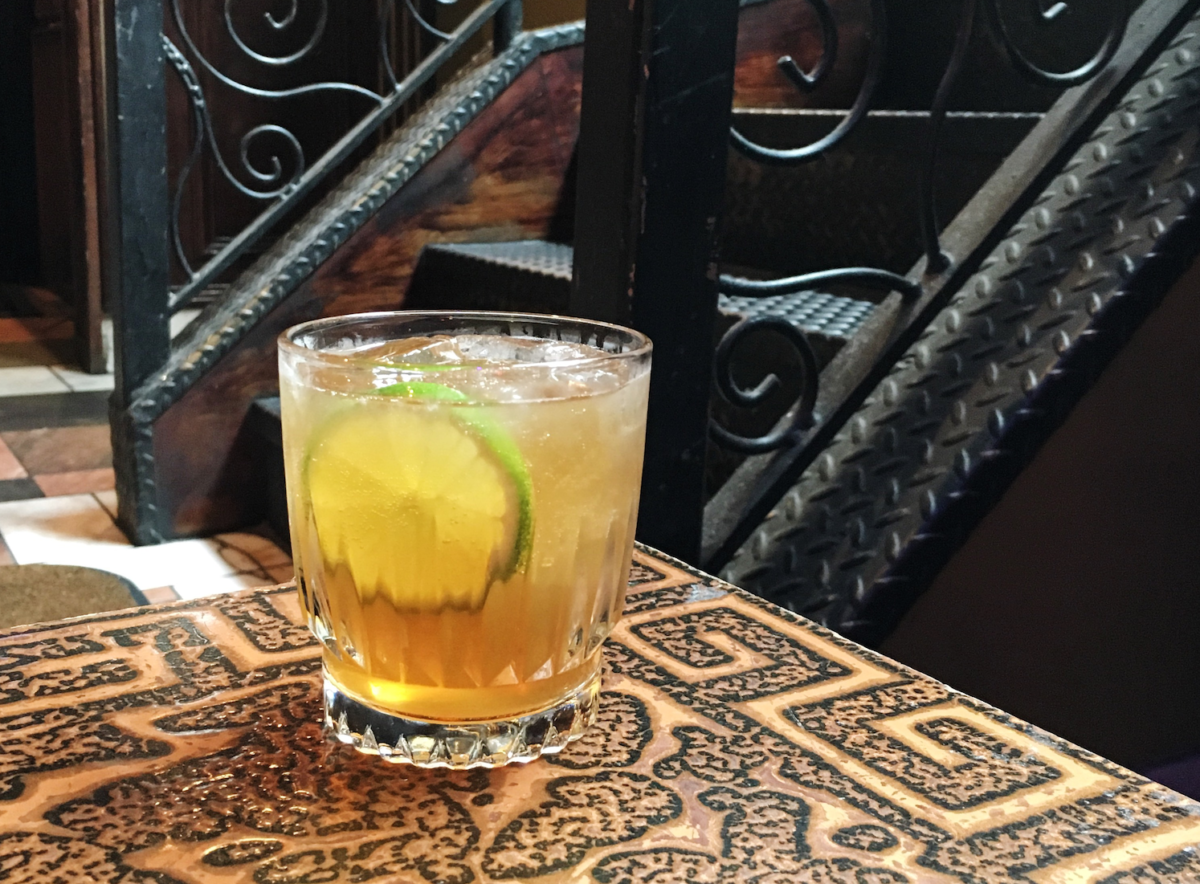 Dusek's Punch, one of the Punch House's many specialty cocktails.

Punch House in Pilsen, Bibliophile in Hyde Park, Maria’s in Bridgeport, The Robey’s rooftop in Wicker Park, Scofflaw in Logan Square… I could go on. I’m a sucker for a delicious cocktail.

Queen! on Sunday nights at Smart Bar for a true, sweaty Chicago house music experience, SloMo every 3rd Thursday at The Whistler for a femme-centered queer dance party, and anything hosted by Trqpiteca.

Where to Grab an After-Show Bite:

For late-night food after a show, I usually just visit the closest taqueria I can find (Chicago secretly has very popping Mexican food).