Books Every Traveler Should Read, December 2020

Settle into winter with these six reads that'll take you around the world. Photo by Joao Tzanno.
IndexJinnie Lee and Maura Lynch

Looking to center yourself in preparation for the new year? Looking to lift the spirits of a loved one you can’t visit IRL? Take a tour through these six titles, each one a lovely gift for the right reader. 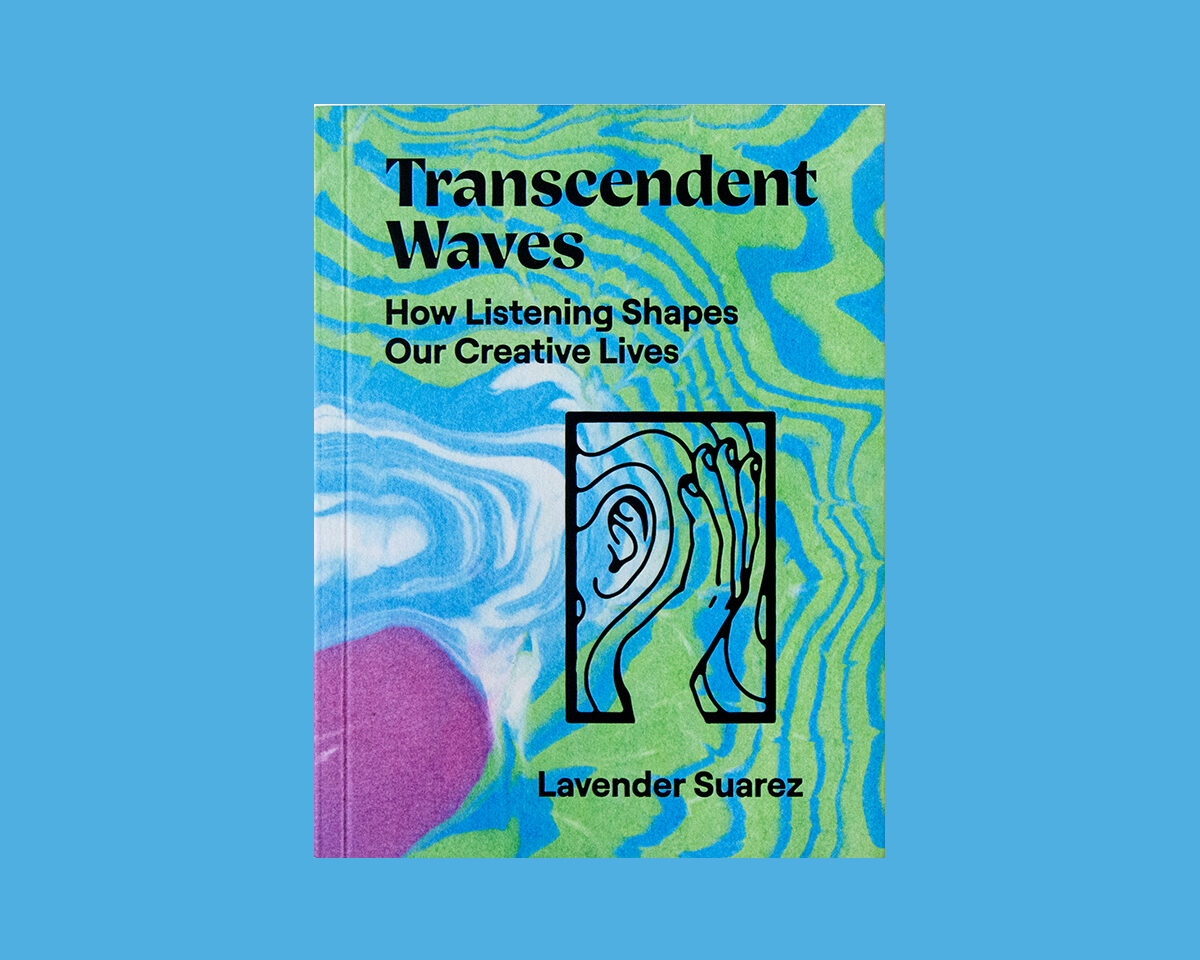 6
For the sonic explorer:

We recommend this meditative book on listening for anyone in search of tranquility during this turbulent year. Author Lavender Suarez is a musician, meditation teacher, and sound healing practitioner who wants to help her readers tune in to the creative power coming from the sounds around them. “When we are listening, we can connect deeply with how we wish to express ourselves in focused, thoughtful, and magical new ways,” Suarez writes. In each chapter, Suarez guides readers through a different aspect of listening and prompts them with questions like, “What does peace sound like?” and “What is a sound you miss hearing that is no longer in your life?” It’s a calming read that casts a spell when followed by one of Suarez’s sound baths. 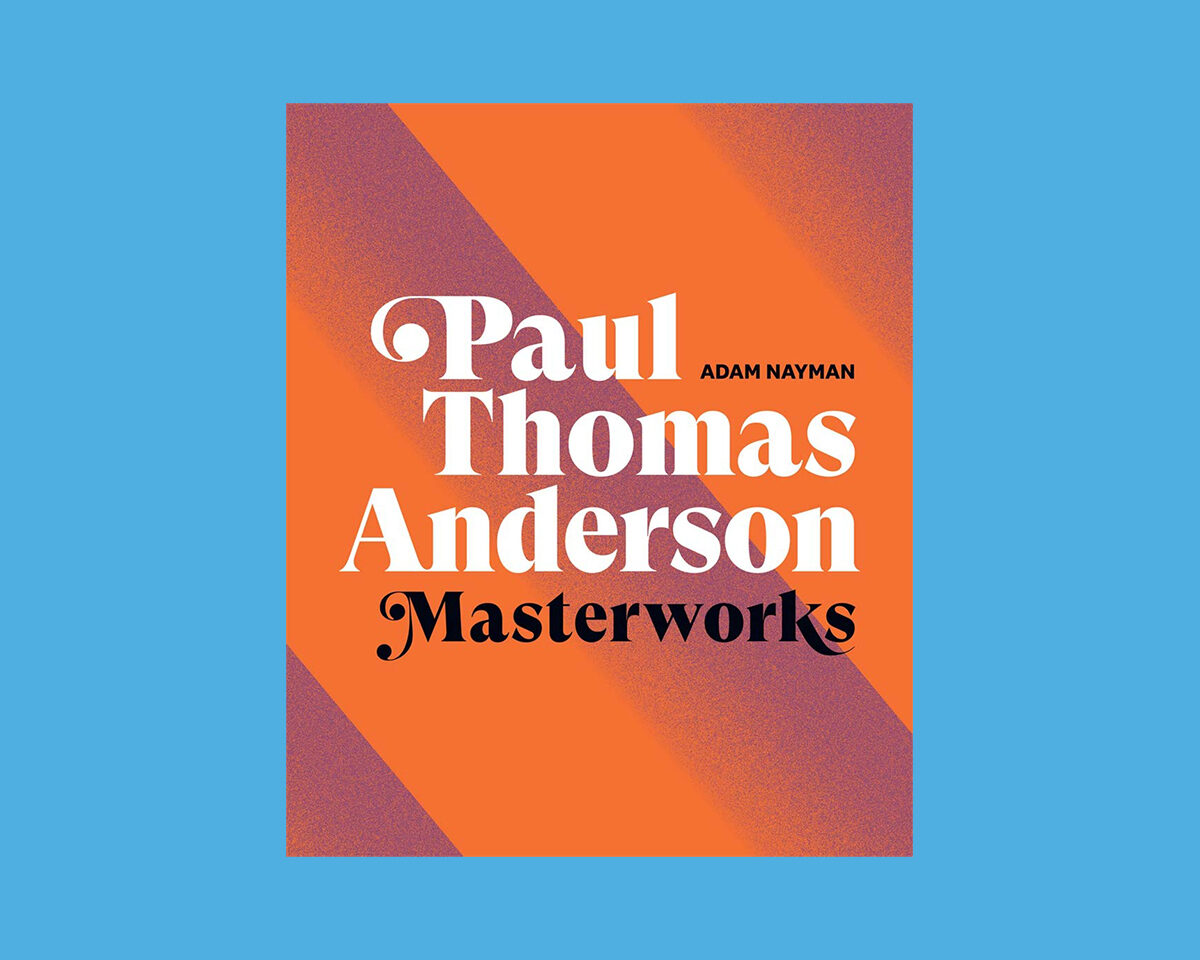 5
For the friend whose favorite holiday film is “Phantom Thread”:

Nearly 30 years into his career, filmmaker Paul Thomas Anderson gets the coffee table book treatment. In Masterworks, writer Adam Nayman closely examines Anderson’s narrative features to date, pairing film analysis with dazzling stills, on-set photos, and snippets of inspiration (like the comic books that influenced Inherent Vice). You’ll also get a peek into Anderson’s personal movie collection—which includes the James Dean-starring Giant and Robert Altman’s Short Cuts—and get to know the director through interviews with some of his most frequent collaborators, including his seven-time producer Joanne Sellar and Radiohead’s Johnny Greenwald. If that’s not enough, the Safdie brothers write the book’s forward. It’s a holiday treat for any cinephile looking to beef up their bookshelves. 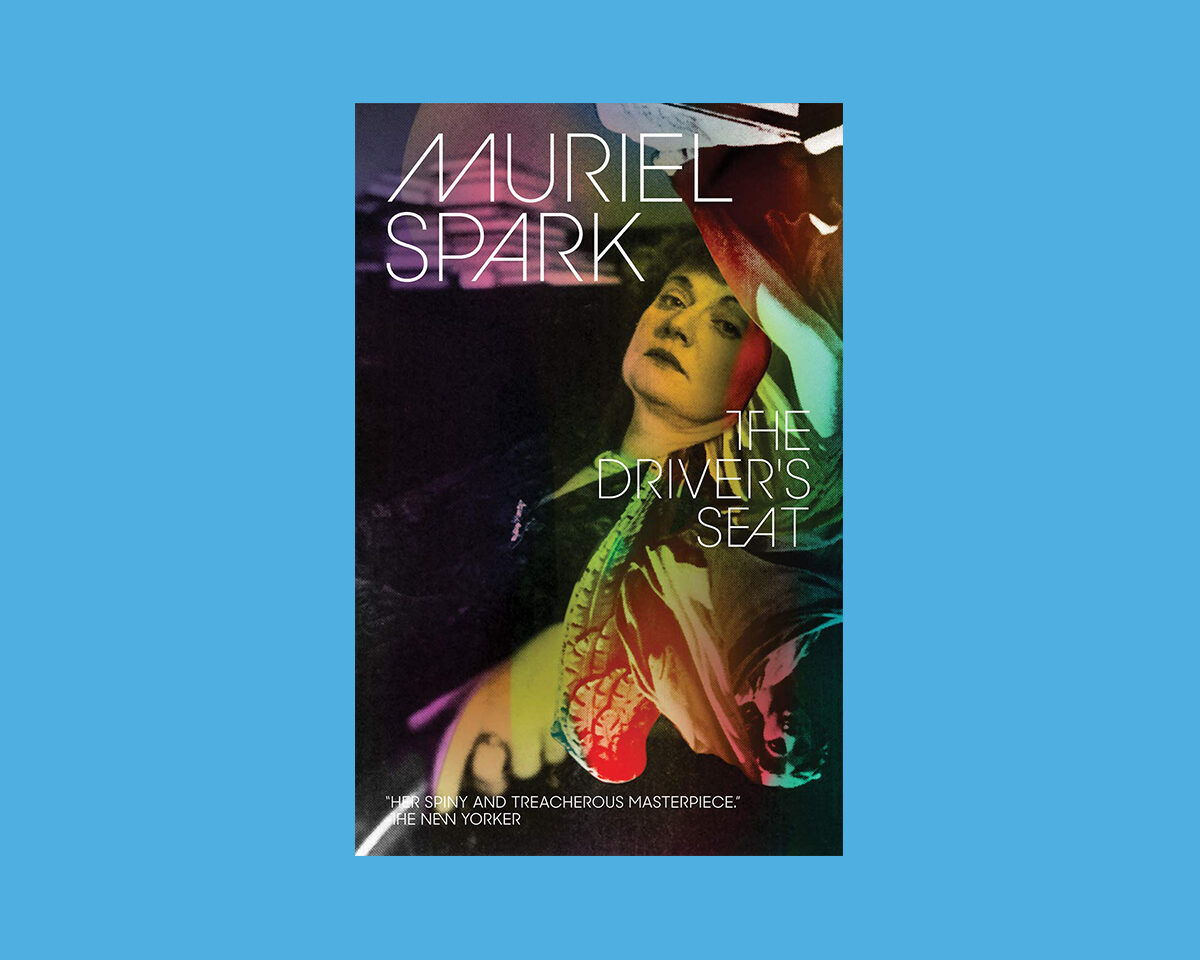 4
For the amateur detective:

The Driver’s Seat by Muriel Spark

Remember air travel? Remember talking to strangers? This unsettling novella from 1970 follows Lise, an eccentric woman flying from one unnamed European city to another (likely Rome), where she embarks on a manic mission to find an unnamed stranger. We’re not sure what exactly Lise is after—is it money? romance? adventure?—but what we do know is that she’s taking the last trip of her short life. Get this for the person on your list who’s already read every crime novel du jour. It’s a surreal journey and an unforgettable page-turner that’s got eerie chills similar to Samanta Schweblin’s Fever Dream. (We also recommend following up the novel with a viewing of the 1974 film adaptation starring Elizabeth Taylor.) 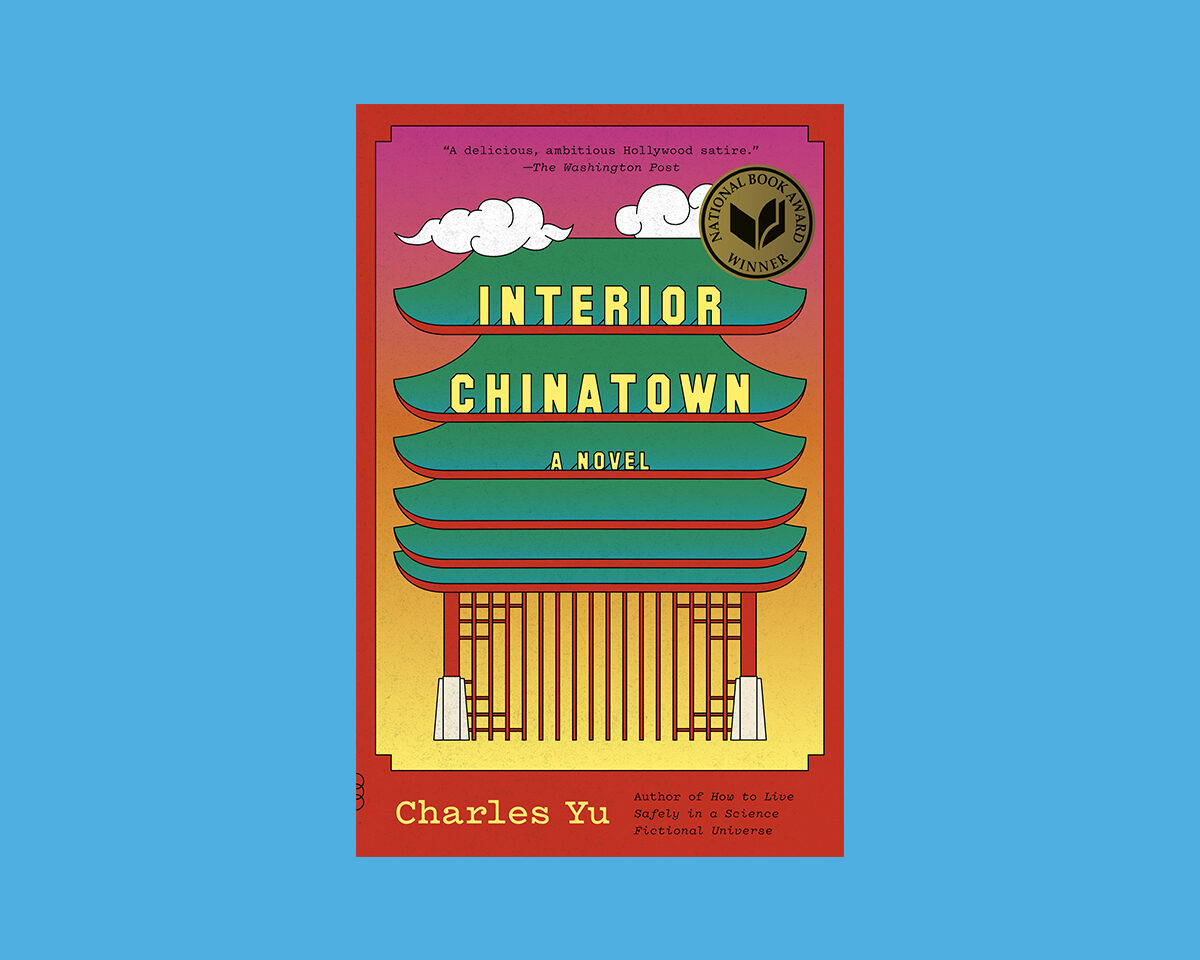 3
For fans of cinematic novels:

Written in the format of a screenplay, this innovative novel centers around Willis, a struggling actor navigating his Chinese-American, second-generation identity with plenty of self-deprecating thoughts and other astute observations about the world. Willis, however, doesn’t even consider himself the protagonist of his own story because he’s simply the “Generic Asian Man”—a mere token, as nameless as a prop. But when Willis’ story unfolds to reveal he's the one playing the designated hero role in his life, he must confront a newer, braver way of thinking. And along his emotional journey, he soon begins to forge a deeper connection to his family’s backstory and uncovers the true history of Chinatown, his home. 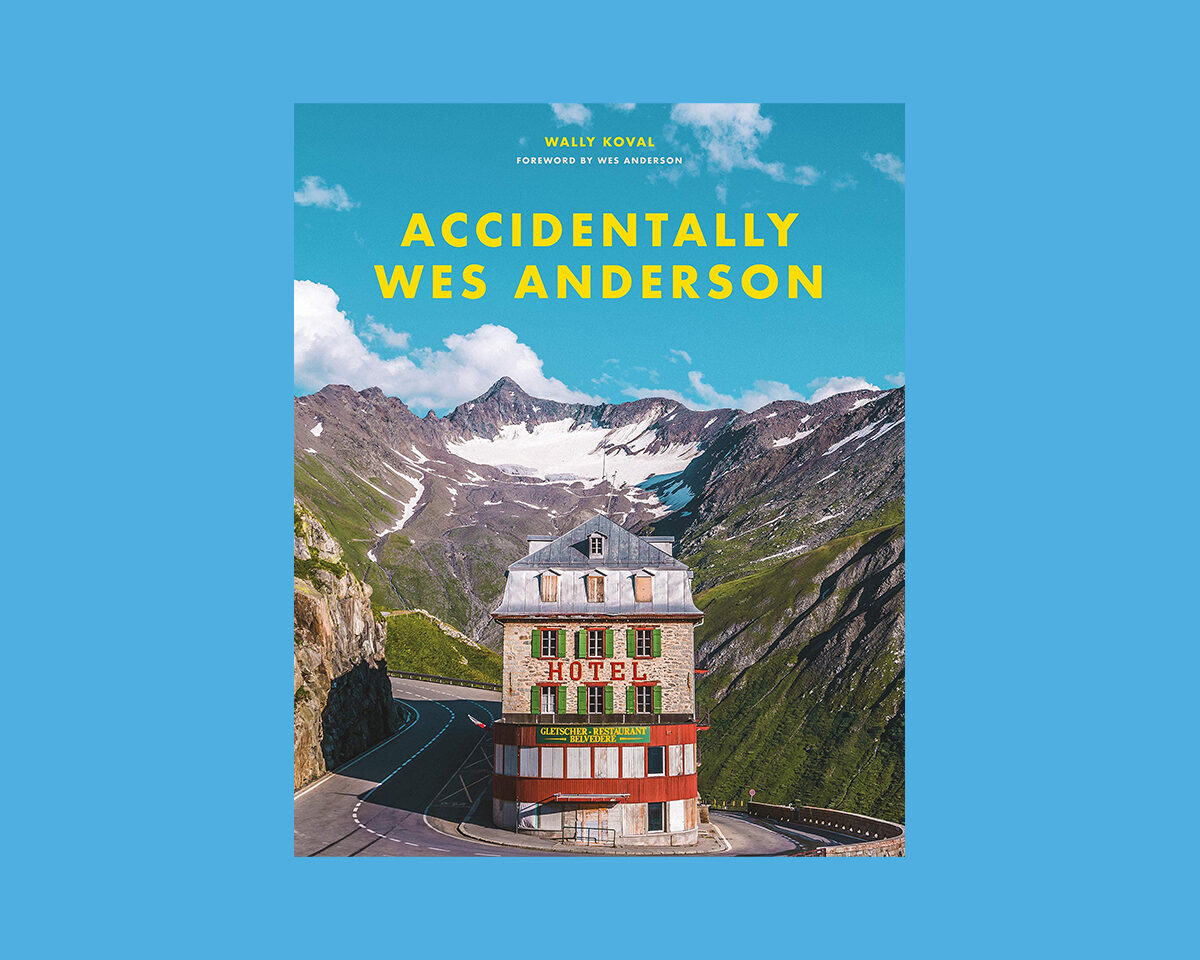 2
For the aesthete traveler:

If you yourself miss traveling and going to the movies (or you know someone who does), this stunning photo book is the perfect holiday gift for hungry eyes. Based on his popular Instagram account @accidentallywesanderson, author Wally Koval has collected over 200 images of charming, vintage-y, beautifully color-blocked, and often symmetrical locales that embody the spirit and aesthetic of a Wes Anderson film setting. The pages within will take readers to real-life secret pockets of the world, such as a Pepto pink 16th-century palace in Italy, a Cyclone roller coaster with gravity-defying drops in Japan, a perfectly Cape Cod-esque red shed in the mountains of New Zealand, and more. Let this book tide you over until Anderson’s next film, The French Dispatch, releases next year. 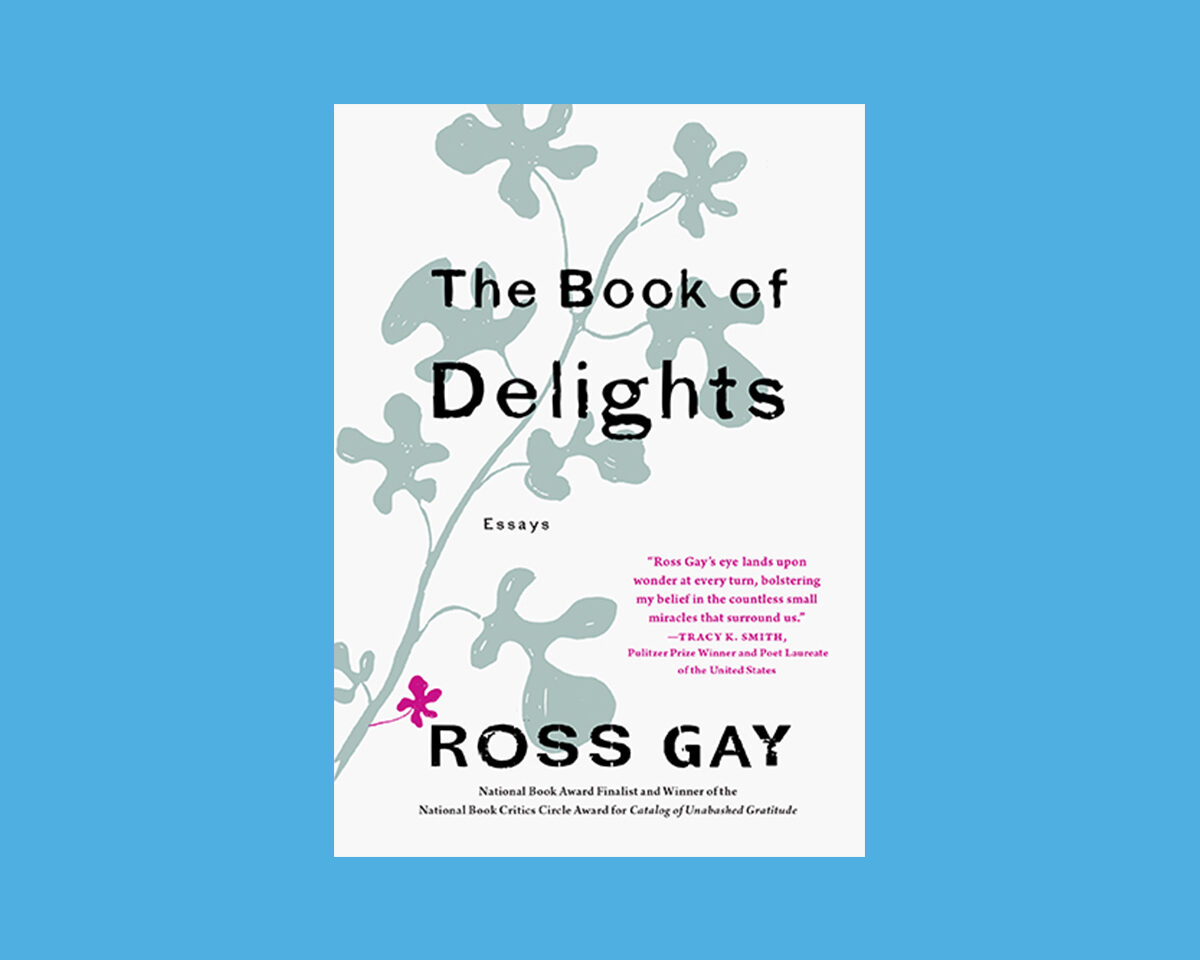 The Book of Delights by Ross Gay

It’s sure been a hell of a year, which is why we recommend taking a step back and reflecting on the small moments that unexpectedly brought us happiness. Poet Ross Gay had the right idea with Book of Delights, in which every day, for an entire year, he wrote one short essay that celebrated a little joy. The pieces are as hilarious as they are pointed; essay topics include tending to his beloved garden, the shared head-nod between the only two Black people in a room, the way his friend overuses air quotes, the relentless city pigeon. And to think, there are 365 of these poetic observations to savor! As we bid good riddance to 2020, it’s worth picking up a copy of this book as a bedside reminder to keep at least one optimistic eye open in 2021.