We’re here to establish that May is an underrated month of the year. These 31 days before the first month of summer are actually a great time to travel as it’s just before the high season hits for many popular destinations. If you’re looking for some May travel inspiration, look no further: the Here team has your back. 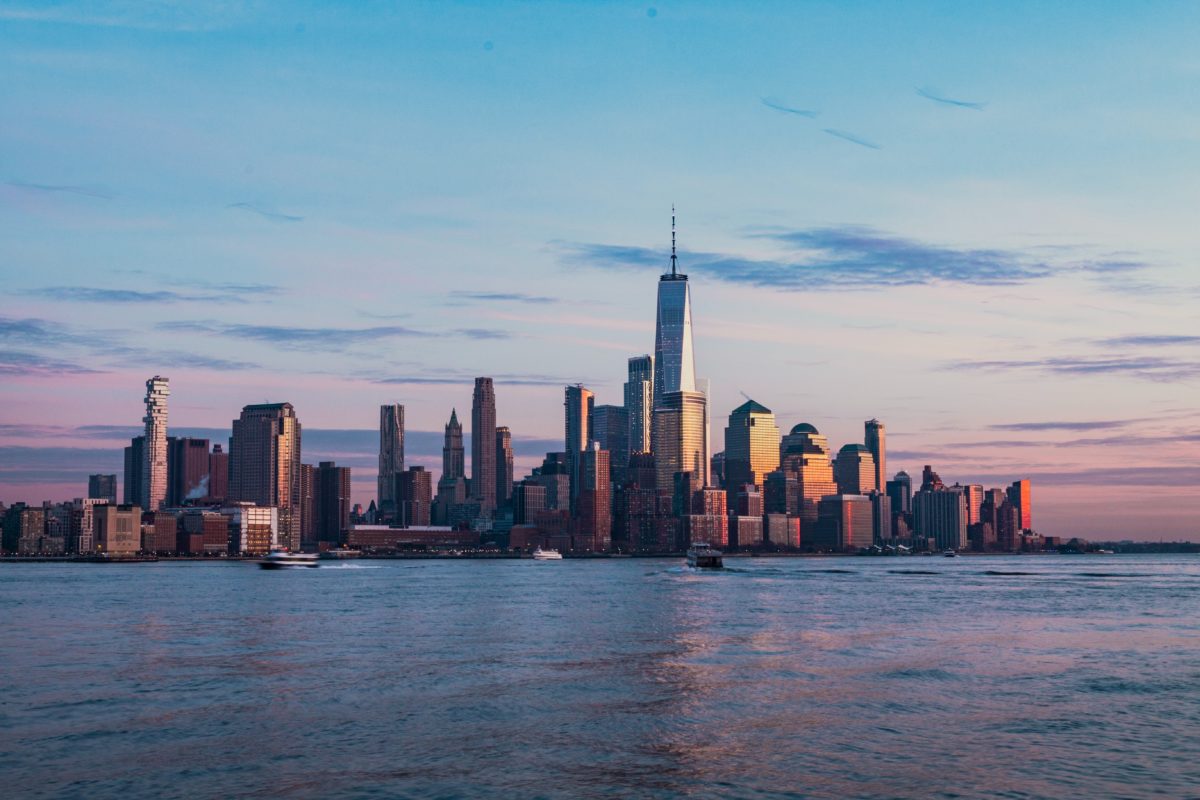 Ultimate Travel Destinations in May

As those of us in the north inch closer to summer (and as temps creep their way into sweatsville), head down to the southern hemisphere for a more welcome change in scenery. Buenos Aires, Argentina, will be at the tail end of their mild and lovely fall, which means you’ll be moved to enjoy your local baked goods outside at Salvaje in the Palermo neighborhood, and take a stroll around Recoleta to admire the greenery draping from everyone’s balconies. —Emma Glassman-Hughes; Senior Associate Editor, Print

After feeling cooped up all winter, camping is top of mind this month. I haven’t spent much time in Appalachia, but am interested in getting to know this region of the United States. Plus, nothing sounds better than getting away from screens and into nature for a week-long escape. —Ally Betker; Editorial Director

Everyone gushes over New York in the fall, but I think May is actually the most delicious month to visit the best city in America. Springtime energy is absolutely frenetic in NYC this time of year. People start to eat outside and bare their limbs. The Met’s rooftop exhibit opens this month. This is the time to experience NYC at it’s finest before the city empties out in the dreadful heat of summer. —Annie Werner; Managing Editor, Digital 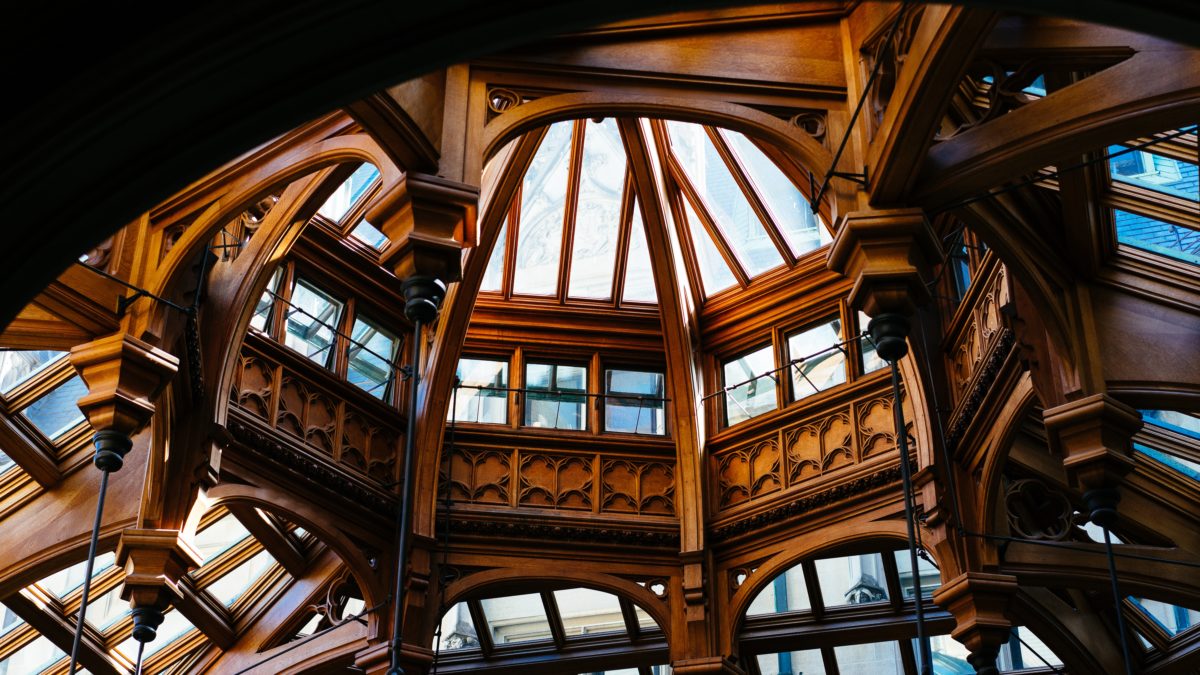 The Biltmore Estate in Asheville, NC. Photo by Chris Abney.

Last Minute Trips for May

This up-and-coming American destination is a great spot for a weekend trip this time of year. Stylish comfort food restaurants and gorgeous mountain views, Asheville should be on your hit list if you appreciate the charms of Charleston or Savannah, but crave something a little more country.  —AW

May is Art Month in Oakland, CA, where I’ll be spending Memorial Day Weekend with my mom. I grew up in Southern California but never made it up north much. I’m excited to finally acquaint myself with this city that’s been buzzing around the internet lately, and to explore the multidimensional creative scene with the help of several influential local chefs. Plus, Oakland Museum of California’s exhibit about local LGBT+ history will have recently opened so plan to catch me there soaking in all the resilient queer energy I can. —EGH 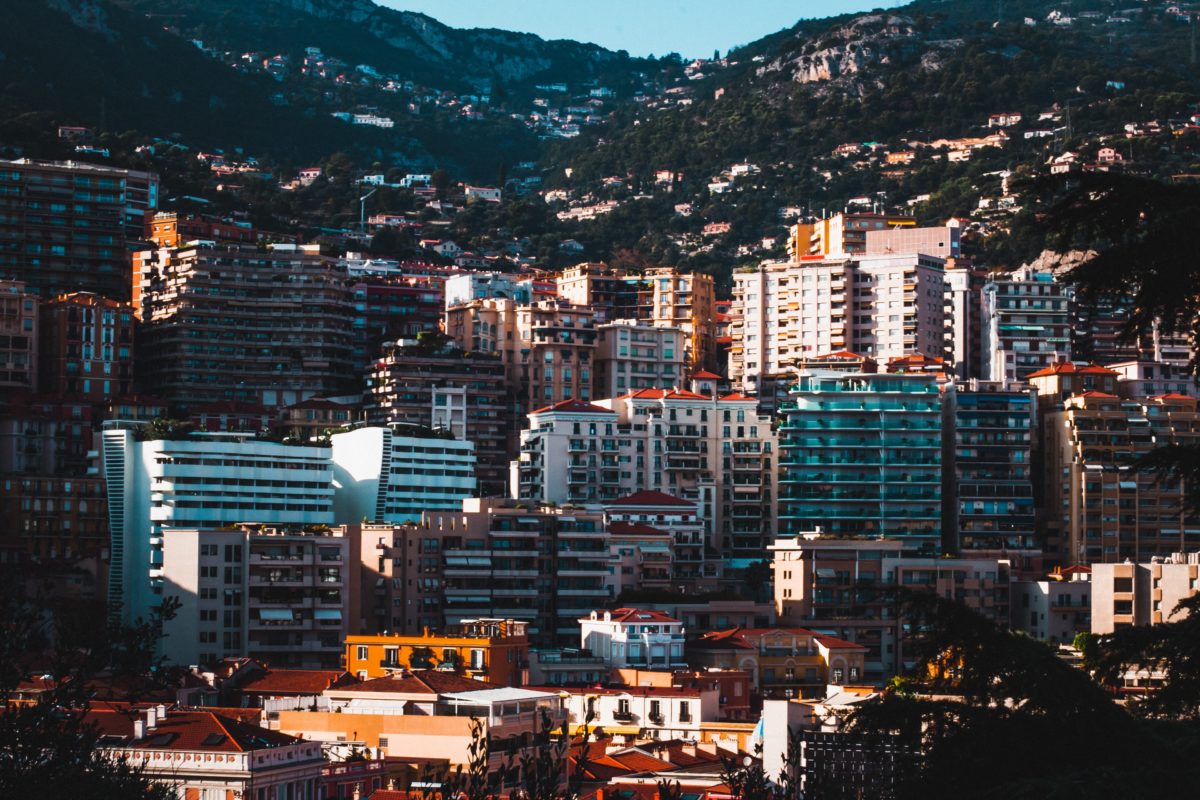 I’m hitting up Cannes and Monte-Carlo, two classic European summer destinations that have been on my bucket list forever. I’m going to take a “classic car experience” between the two cities (á la Grace Kelly), eat some French provincial cuisine, and soak up the sun. —AW

I’m heading to Germany for what’s sure to be a very intense (extended) family trip to Leipzig, the birthplace of my 80-year-old Jewish grandma and her older sister. Their parents’ house is being honored with a Stolpersteine plaque to commemorate the forcible removal of their family in 1938, when they fled to Switzerland. While I’m really looking forward to the opportunity to learn more about my history, I’m no teutophile, and I’m anxious about experiencing a new city under such emotional circumstances. Ultimately, though, my curiosity about the place is winning out: What are the many ways Leipzig has changed in the decades succeeding the war? Has it really grown into the haven for arts and culture that I’ve been hearing about? If the answer is no, at least I’ll have a few days in Berlin (I’ve never been!) to get my fill of kunsthallen. —EG-H

I’m spending three days in Toronto this month, for what will be my first ever(!) trip to Canada. The city is just a 90-minute plane ride from New York, making it a great long weekend destination. And there’s probably no better springtime energy than in a city that freezes over in winter. Toronto is also one of the most diverse cities in the world—51.5 percent of its population is made up of minorities, and as such, the culinary scene is as rich as its citizenry. I’ll be eating my way through Cuban, Brazilian, and Indian dishes, and washing it all down with local wines. —AB

My first trip to Chicago was at the absolute peak of summer; my second in the dead of winter. Perhaps it’s no surprise that what excites me most, as I prepare to return early this month, is the possibility of experiencing the city in weather that will, I assume, take a back seat. (Whatever the case, honestly, I love the Windy City.) —Chloe Scheffe; Editorial Designer