If you’ve been through New York City’s Grand Central or Penn Station in the last 40 years, you’re probably familiar with Zaro’s, a bakery and cafe serving fresh bread and other produce, locally famous for their challah and rugelach.

But you may not be familiar with the story behind the bakery, or the fact that it’s been family-owned for over 90 years. The bakery was founded in the Bronx in 1927 by Joseph Zarobchik, an Eastern European Jewish immigrant, and has been headquartered in the Mott Haven neighborhood just north of Manhattan since 1982, where all Zaro products are still made today. 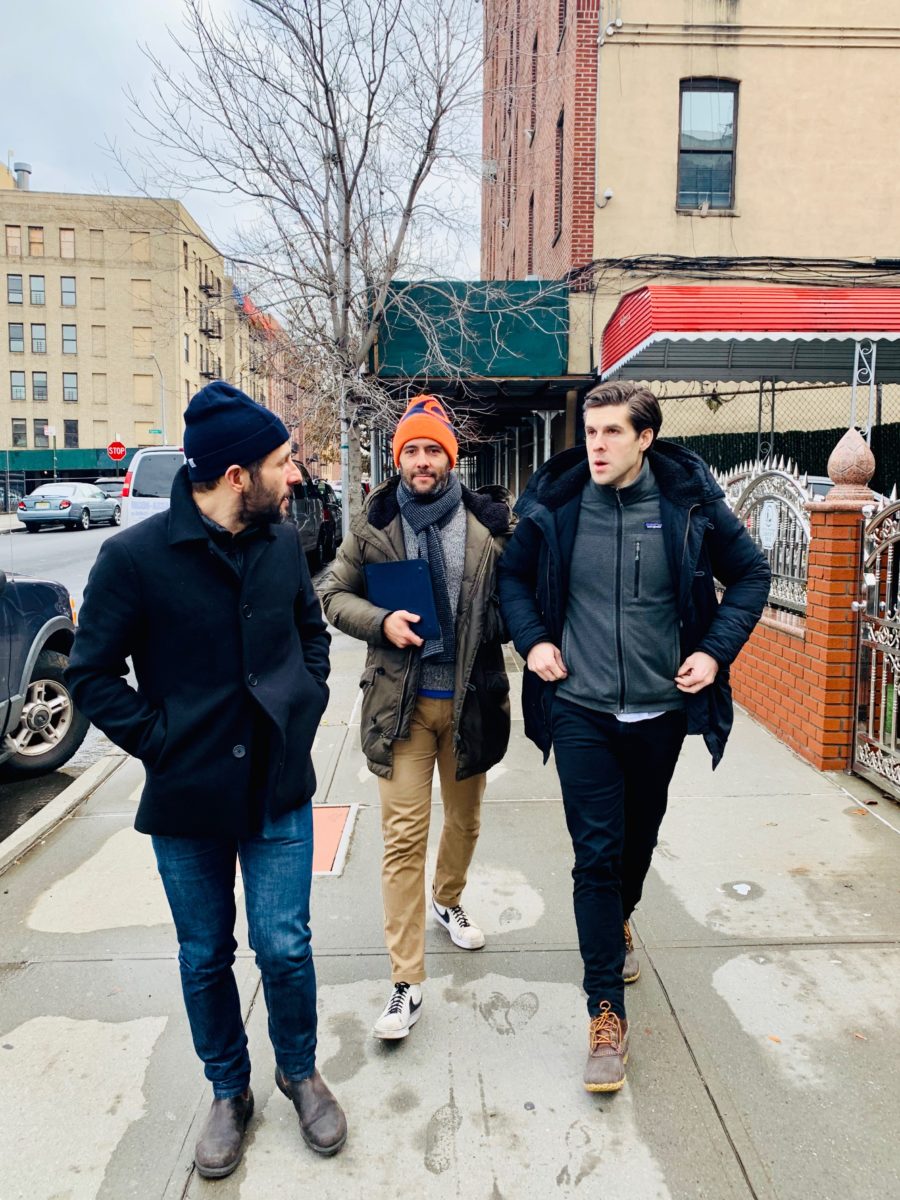 “Our family business has deep roots in the Bronx,” says Michael Zaro, one of Joseph’s three great grandsons who helm Zaro’s production and retail operations. With 11 locations across the New York metropolitan area and recently wholesaling to Whole Foods and other retailers, the brothers have been expanding the Zaro business and its family-owned history.

[Check out our full guide to the Bronx, courtesy of the New York Botanical Gardens.]

Naturally, all three brothers—Michael, Brian, and Scott—have a soft spot for family- and locally-owned restaurants in their borough. “The Bronx food scene is up and coming, and when things are up and coming, it forces business owners to stay true to who they are and truly remain authentic,” adds Scott.

See below for the Zaro brothers’s picks for the best locally-owned restaurants in the Bronx. 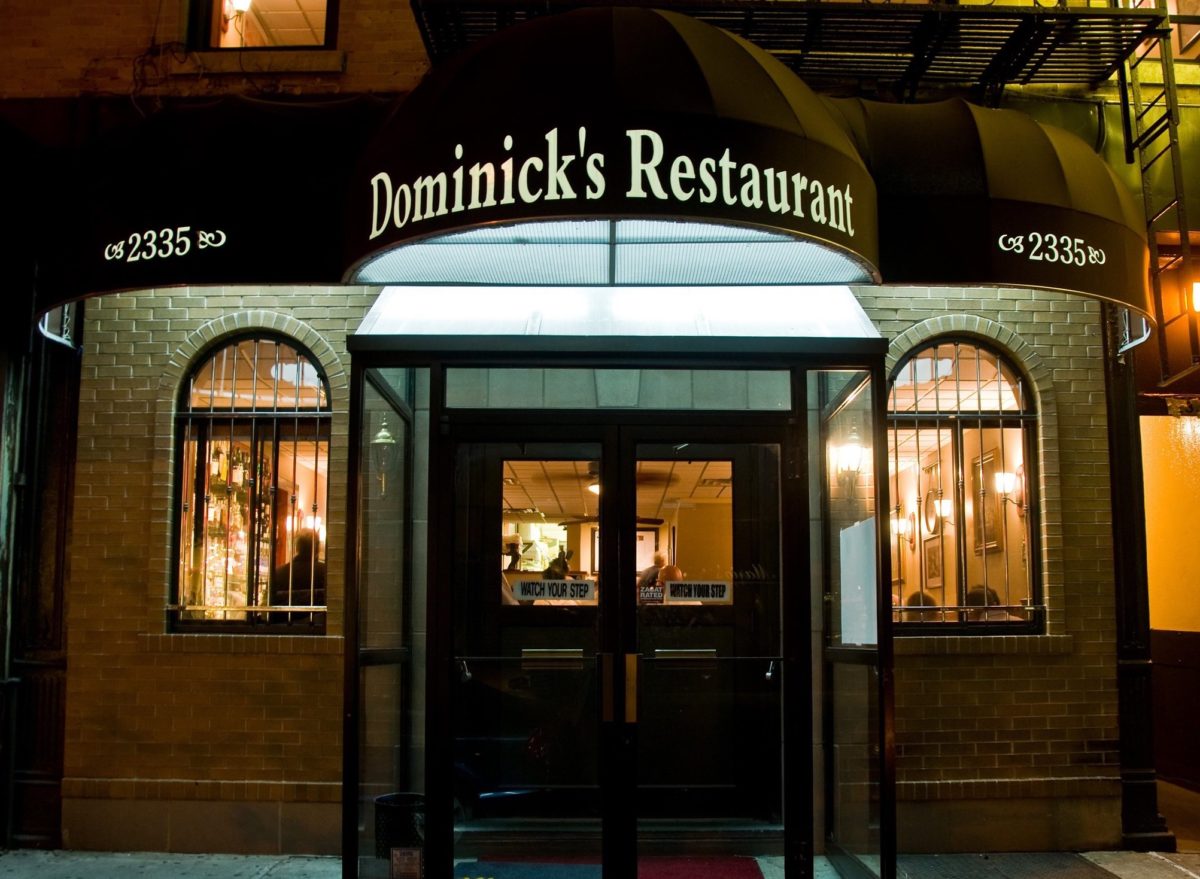 Sit at communal tables at this decades-old family-style eatery. Photo by Tony Fischer.

“They don’t do menus at this Arthur Avenue spot. Instead the waiter sits down with you and tells you what you’re ordering.” — Scott Zaro 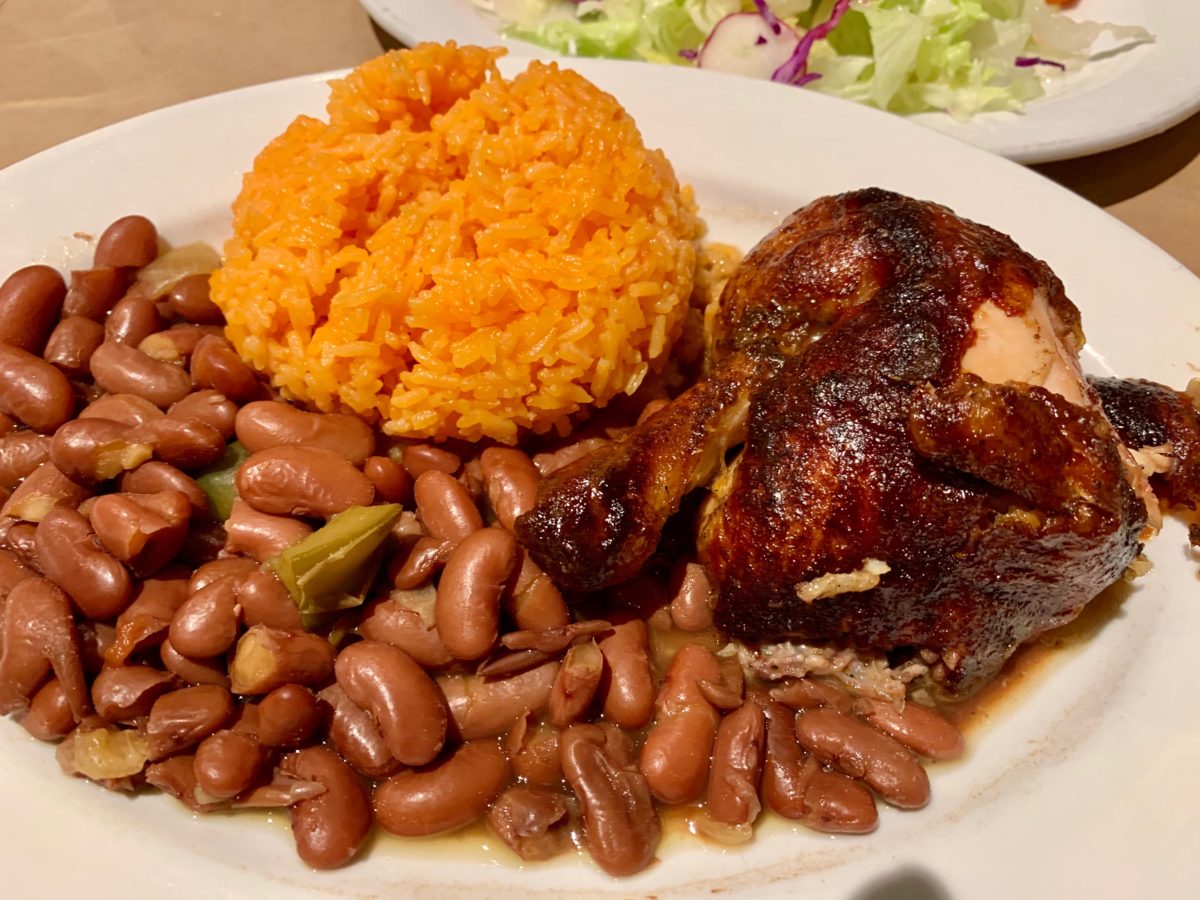 Chicken and rice lunch special at the original Pio Pio in the Bronx.

“My favorite restaurant is the original Pio Pio on Cypress Ave. The chicken and rice are killer, so good!” — Brian Zaro

“The original Peruvian chicken. I’ve had Pio Pio in the city from their multiple locations, but none are like the original. I also love their Arroz Chaufa.” — Scott Zaro 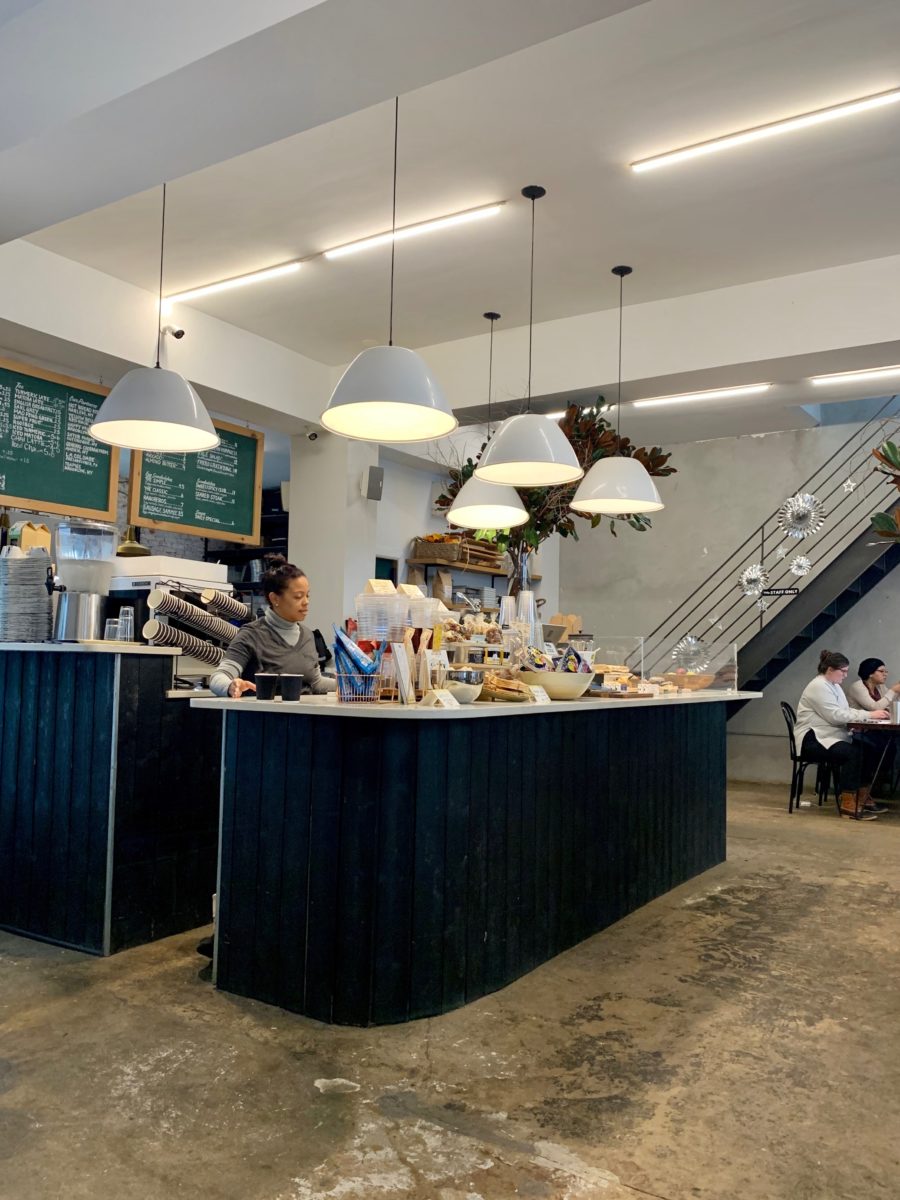 Mottley Kitchen is a sleek new coffee shop and café near the Zaro bakery. 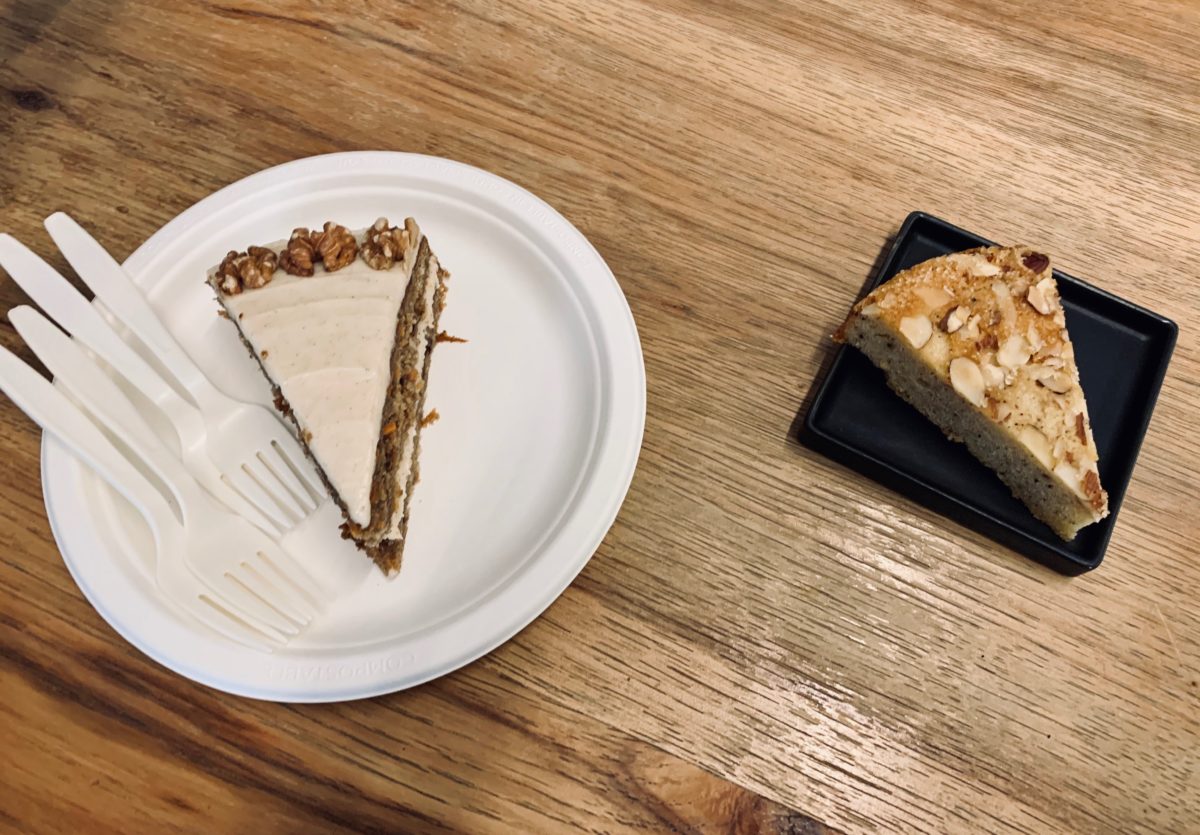 “I love Mottley Kitchen. They are making clean health-focused food, serving homemade baked goods, and great coffee. The vibe is mellow and inviting. It’s somewhere to eat and escape your day.” — Michael Zaro

“When I made my first trip to Mottley Kitchen on 140th Street, I was kind of stunned a coffee shop like this existed in the neighborhood. Great food, fantastic service, and I always enjoy making a trip there for lunch.” — Brian Zaro

“Roberto’s on Arthur Avenue is an absolute favorite. The menu is classic, and the food and service represent the Bronx in such a great way. I took a friend from Cleveland to Roberto’s and he has not stopped gushing about the experience.” — Michael Zaro