When I first told friends I was traveling to New Orleans to eat nothing but vegan food, I got a lot of gasps, a few incredulous stares, and more than a few “why?!”s. NOLA, after all, is the Creole and Cajun cuisine capital, rich with po’boys, gumbo, jambalaya, and oysters that are battered, fried, baked, broiled, or some combination thereof. In short: a meat eater’s paradise.

As a conflicted omnivore, I’m normally onboard for sampling a variety of poultry, beef, and seafood. But during my most recent trip to the Big Easy, I tagged along with my friend, musician and yogi Kiara Ana Perico, a long-time vegan. Kiara was taking a break from her stint on tour playing viola for Panic! At the Disco, and we planned a New Orleans adventure day that would involve a lot of exploring and a lot of food. Now, I’m here to tell you that it’s not only possible to eat vegan in NOLA—it’s actually so easy, affordable, and delicious that you might want to try it yourself. 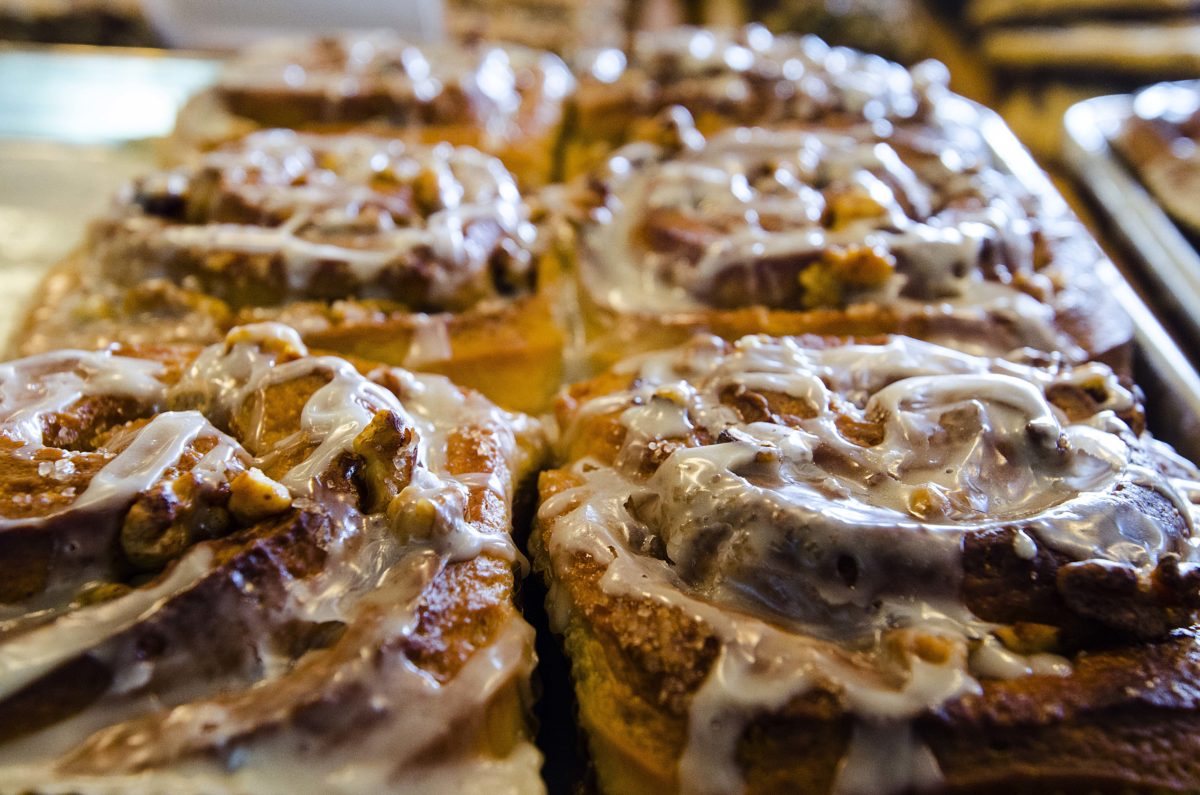 Every treat at Breads on Oak is handmade and baked in a stone hearth oven. 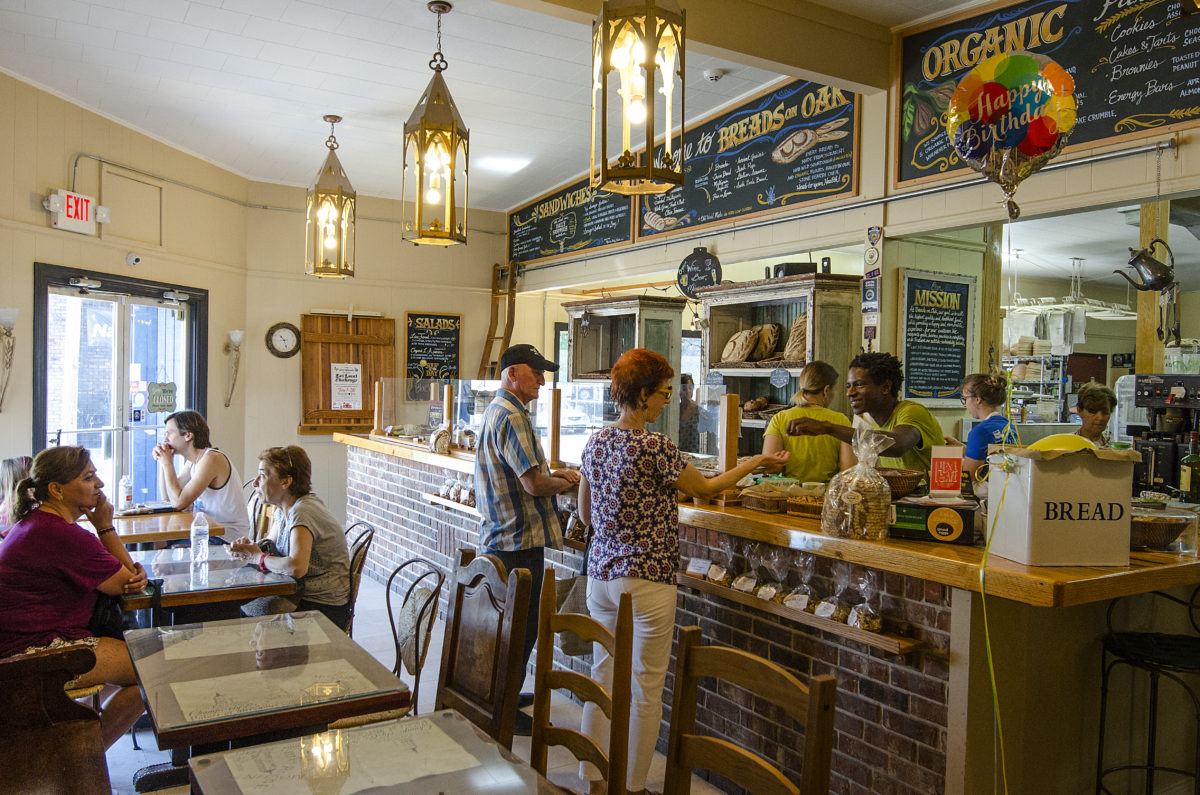 Inside Breads on Oak. 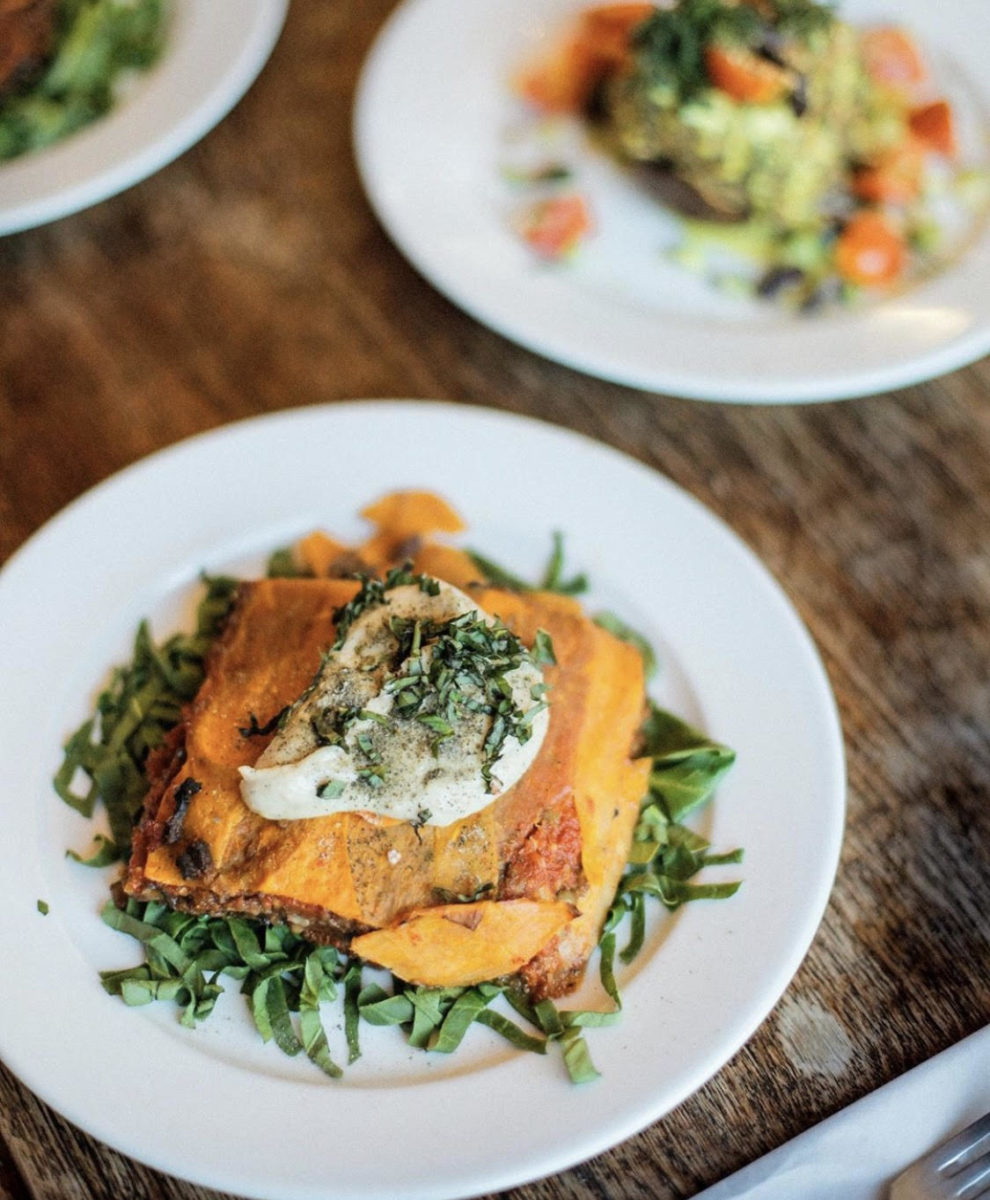 If you’re not taking any chances with your diet, Sweet Soul Food is your best bet for guaranteed vegan, organic, soy, and dairy-free cuisine. You can’t really go wrong with the menu, and even carnivorous locals swear that the entrées, side dishes, and desserts are just as good as (if not better than) their favorite meat-heavy meals. Don’t miss the mac ‘n’ cheese or Creole curry.

Not only are the low-sugar baked goods here all made with organic flours and fresh local produce, but they’re totally plant-based. The menu isn’t entirely vegan (so feel free to bring along your burger-loving friends), but there are plenty of great meatless options to explore. Try the avocado toast with house-made pickled vegetables, sunflower seeds, and paprika or the country club sandwich with avocado, cucumber, tomato, greens, and more.

Believe it or not, you can even eat a raw food diet in New Orleans, and Max Well proves it. The restaurant leans on the latest nutritional research on plant-based eating to inform its menu, and everything from the stuffed avocado appetizer to the banh mi bowl is chock-full of nutritious veggies in their natural state.

If the stunning photos on their website aren’t enough to draw you in, then the cozy decor and mouthwatering food will seal the deal. This coffee shop serves up much more than java, offering sandwiches, quiches, smoothies, and sweets. Meat eaters have plenty of options here, but vegans can also find all kinds of plant-based dishes like cashew cheese toast and the Mean Green Salad with avocado, pistachios, apples, and more. 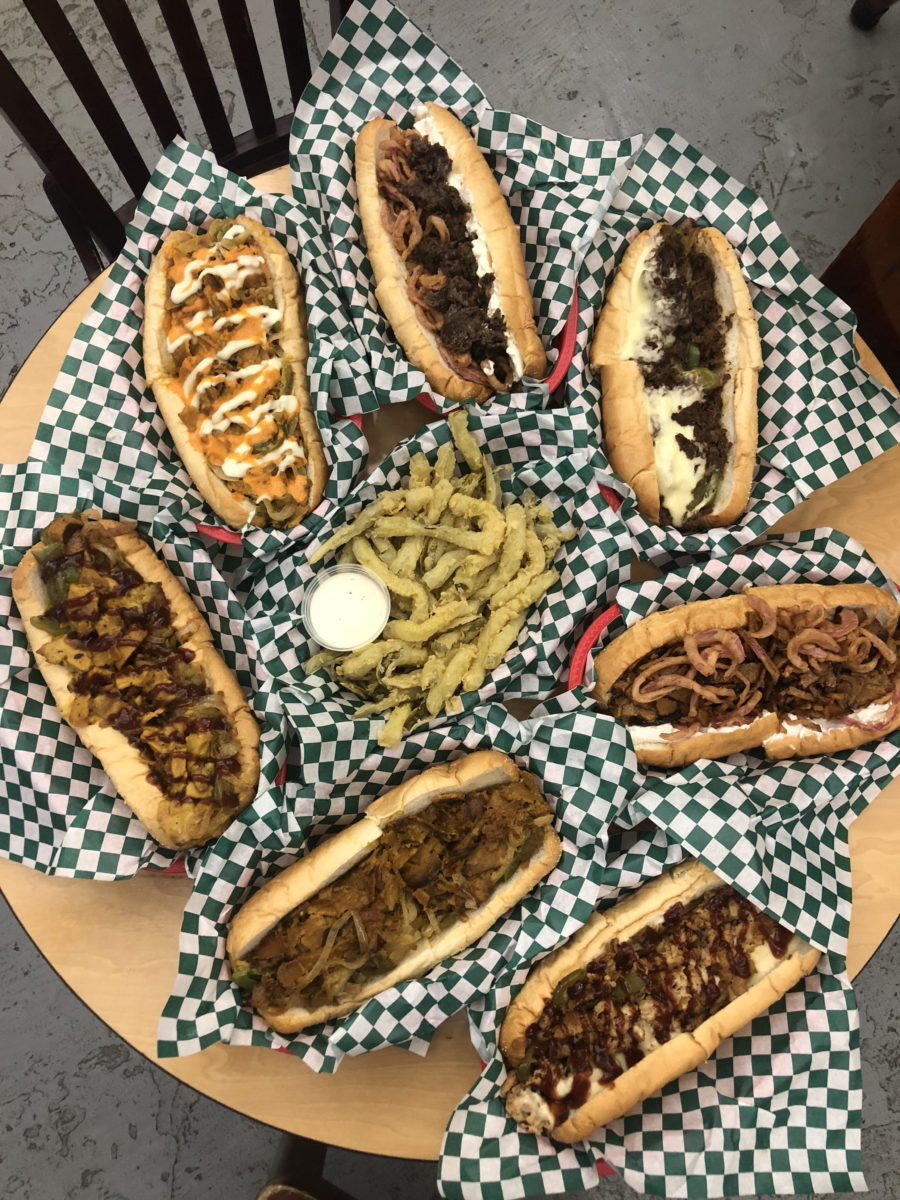 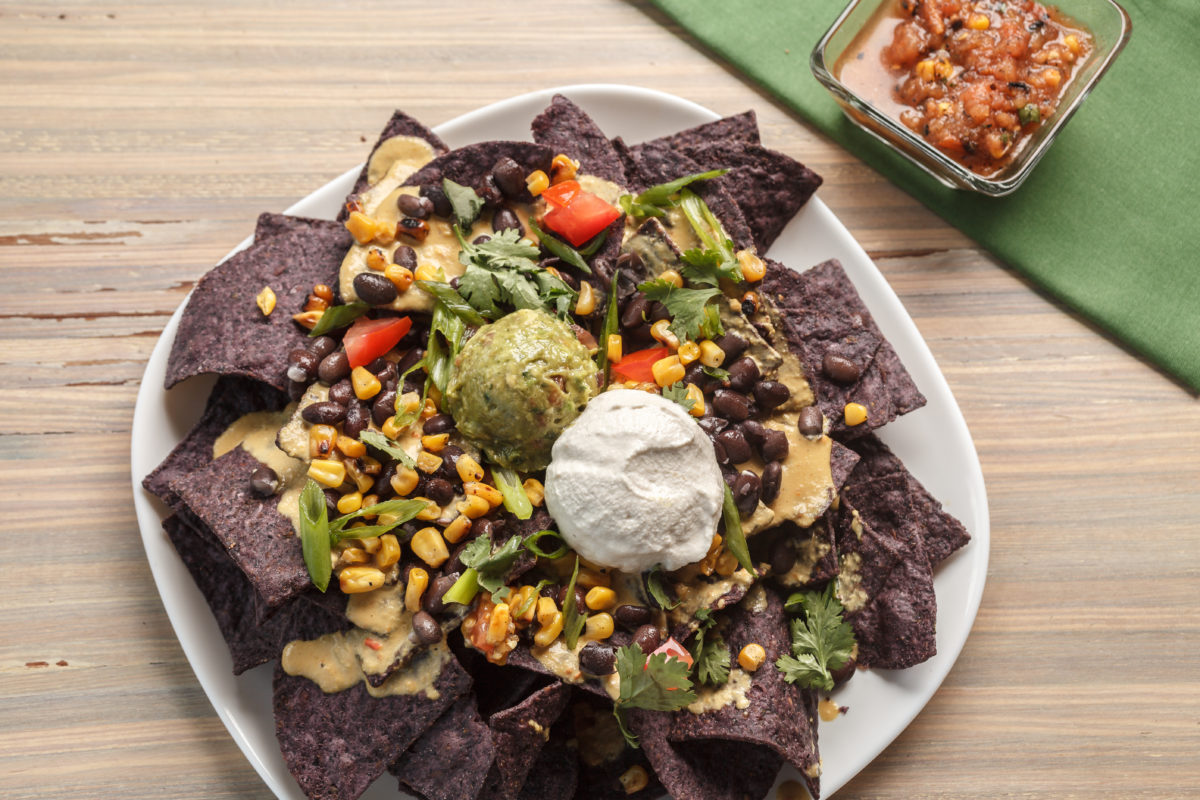 Mojo is known as one of the first coffee shops in NOLA to introduce handcrafted pour over methods. The innovative flagship Magazine St. location found so much success with locals that the owners opened a second location on Freret Street in 2012. Not everything is vegan, but vegan diners can opt for things like the kale salad topped with coconut dressing or the açai bowl made from banana, blueberries, and coconut milk. Be sure to try the Girls Gone Vegan goodies—customers gush over their one-of-a-kind breads, bars, and brownies.

Seed is a vegan NOLA staple built on a philosophy of sustainability that’s evident in everything from the recycled menus to the solar panels. The “garden-based” menu includes veggie takes on traditionally meaty meals like southern fried nuggets made of deep-fried tofu and chickpea flour, chili cheese fries made with cashew queso, and Pad Thai made with spiralized cucumber and carrots.

Is “vegan cheesesteak” an oxymoron? Yes. But that doesn’t stop it from being delicious. Trilly Cheesesteaks offers the traditional Philly-style steaks purists crave, but the mid-city diner has tons of plant-based adaptations, too, like the straightforward vegan Philly made from steak seitan and the vegan buffalo chicken. Don’t miss out on the vegan Yum Bun—a milk-free vanilla ice cream coated in crushed Reese’s Puffs cereal on top of a hot vegan honey bun.