When you need a breather from the energetic La Paz, take a city bus to Salar de Uyuni to experience the otherworldly salt flats. Photo by Gustavo Espíndola.
SnapshotFirozah Najmi

This week, we’re dreaming of La Paz, Bolivia, with its thriving indigenous culture, salt flats, and views from the Andean Plateau.

What if you could visit a city as bustling as New York, but at 12,000 feet above sea level and nestled in the world’s longest mountain range? Lately, I’ve been dreaming of La Paz, Bolivia, perched in storybook fashion on a sunken mountain basin in the Andes. The region has out-of-this-world rock formations, mirror-like salt flats, indigenous cultural heritage sites, and serene Lake Titicaca. When you arrive at El Alto International Airport, it’s common to experience altitude sickness, since La Paz is the world’s highest-altitude city. But don’t worry, there’s a tried-and-true indigenous remedy for that: the locally renowned coca leaf, which can be chewed or brewed into tea to relieve nausea.

Start your day with a cup of locally sourced Bolivian beans at The Writer’s Coffee, located inside a cozy bookshop. Then, just blocks away, check out the Museo Nacional de Arte to admire the collection of 16th and 17th century paintings, plus works by contemporary Latin American artists. Spend some time at the San Francisco Basilica, founded in 1549, and admire its distinct Andean-Baroque fusion architecture. Once the art fatigue hits, head to the Witches’ Market, where you’ll find all kinds of spiritual objects—even mummified llama embryos, which are thought to be powerful magical ingredients. On your parade through the city, keep an eye out for the fashionable women dressed in colorful stuffed skirts and bowler hats, in the indigenous style.

Fashion Designer Johanna Ortiz on Where to Find Magic in her Native Cali, Colombia → 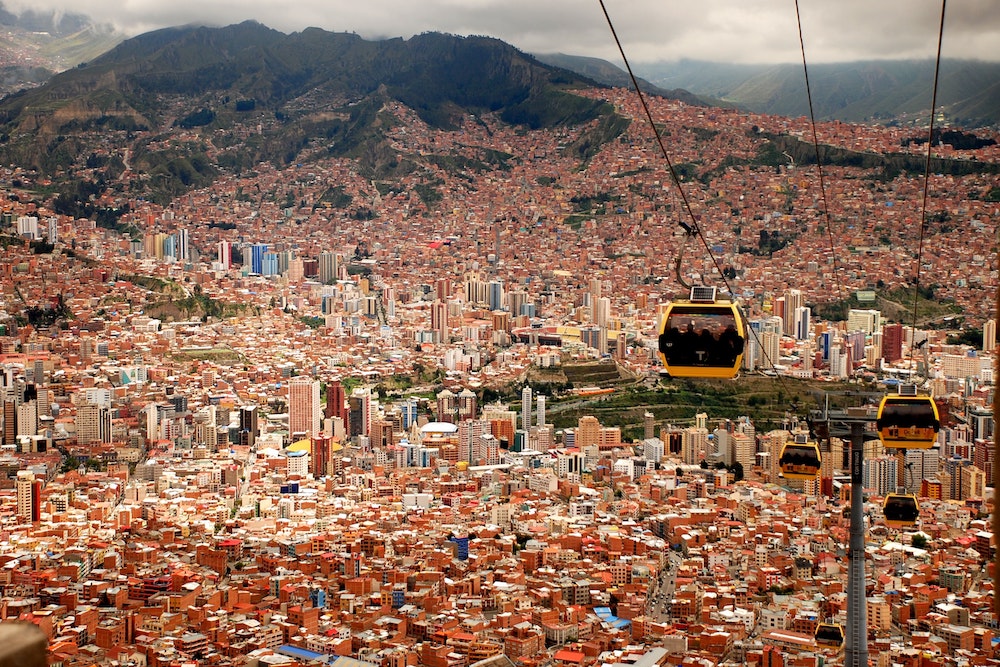 The aerial cable cars called Mi Teleférico connect La Paz with El Alto, and are a sightseeing tour in themselves. Photo by Snowscat. 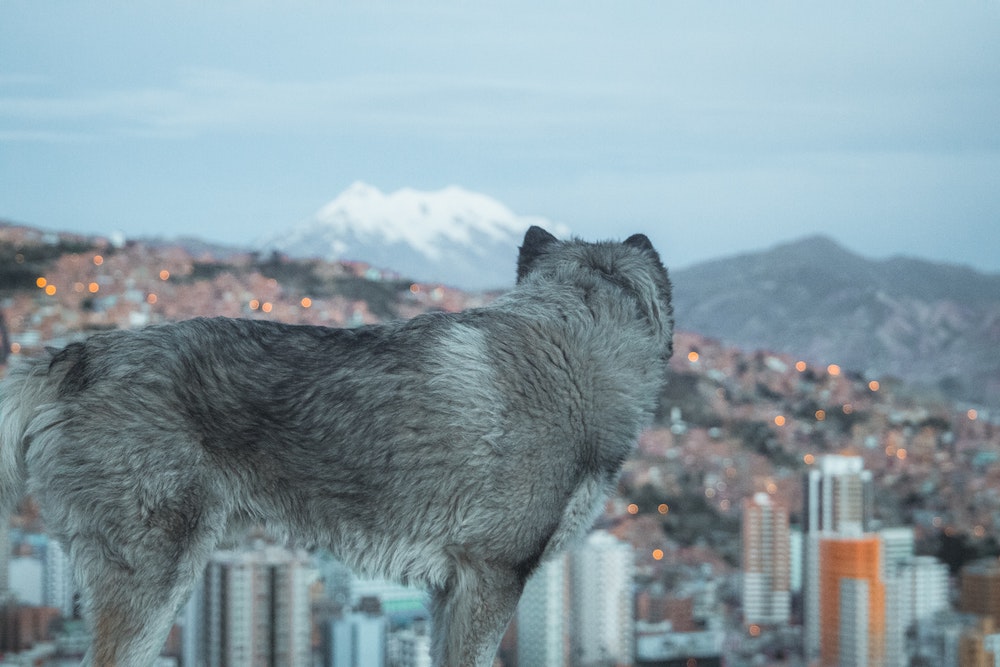 Views From the Top

La Paz is special for its location on the Altiplano, with sublime 360-degree views of the Andes. Spend some time breathing in the view from Killi Killi, a famous lookout point in La Paz offering panoramic views of the city and the iconic snow-capped Illimani. On the opposite side of town (accessible by the world’s longest cable car, suspended high above the city), there’s Valle de la Luna, a site where sandstone mountains have eroded over thousands of years to reveal towering, otherworldly spires. The name comes from the area’s likeness to the lunar surface, but it looks more Martian to me. 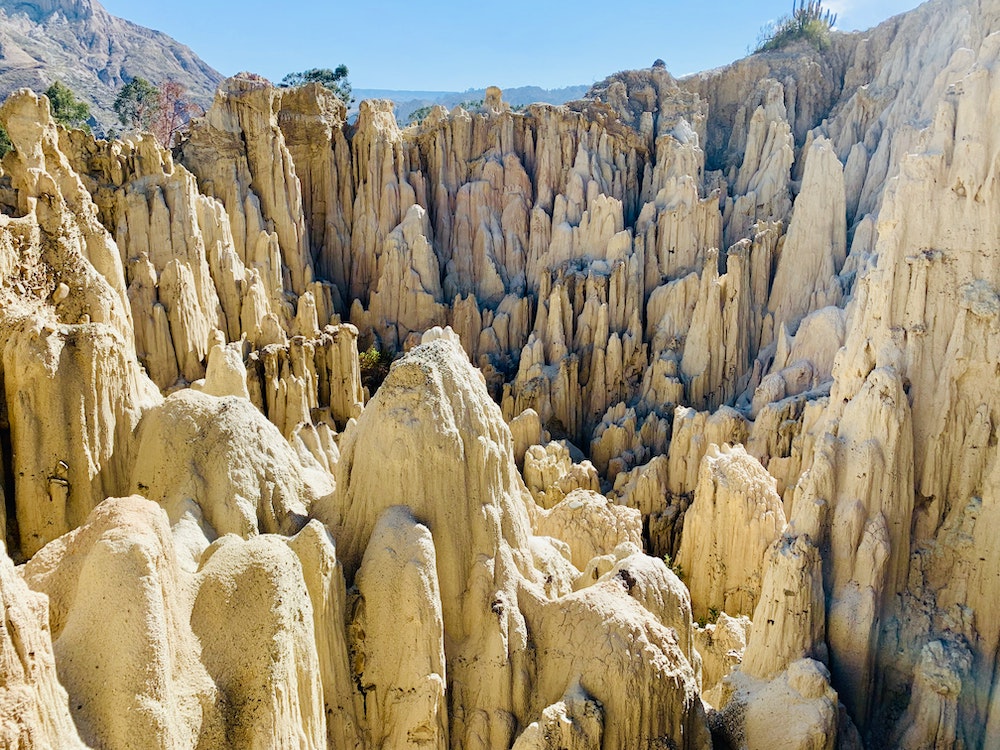 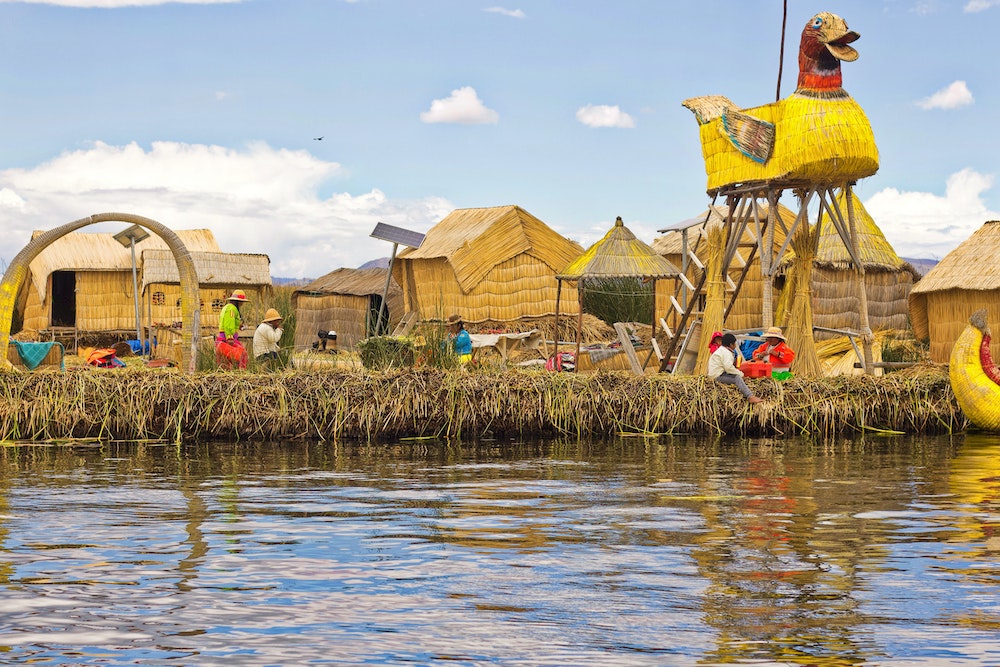 The Uru people use reeds that grow on the shores of Lake Titicaca to replenish the foundations on their floating islands. Photo by Jeison Higuita.

For a day trip, take a bus out of La Paz to Lake Titicaca, the legendary birthplace of the Incan people and the world’s highest navigable lake. Today, the lake is home to the Uru people, who live on floating islands made from layers of thick reeds. Uros sell traditional handmade goods to visitors, so if you do visit, consider supporting their unique way of life. It’s also possible to stay overnight in a guest house on the larger Amantani Island (pop. 4,000) when you arrange a visit through a tour company and bring your hosts hard-to-find offerings from the mainland, like cooking oil or school supplies. 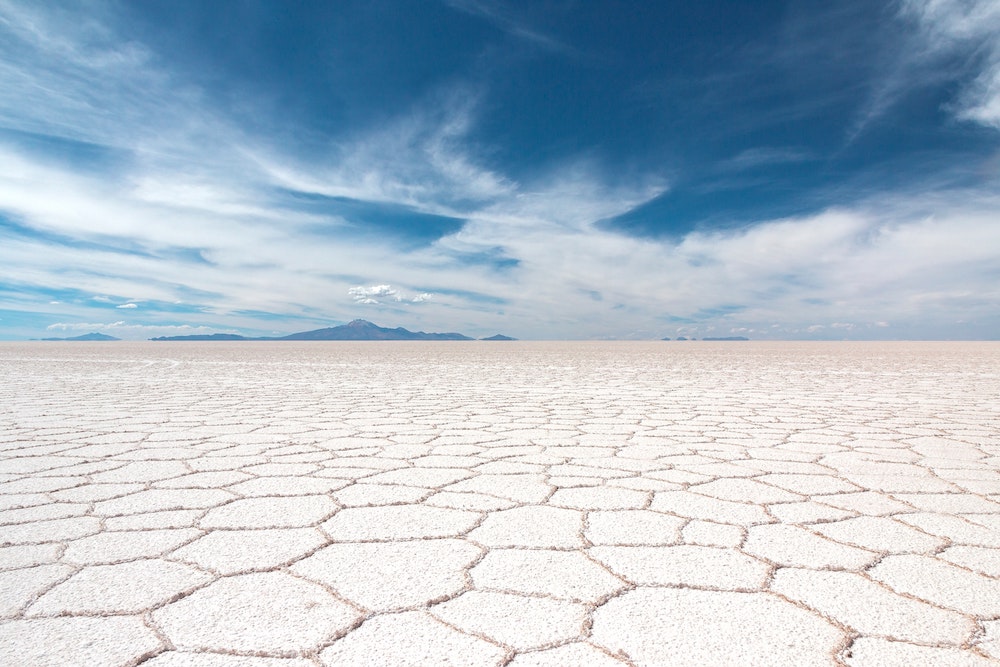 Salar de Uyuni is the world's largest salt flat at nearly 4,000 sq mi. It's also a popular filming location for sci-fi films set on other planets, like Star Wars: The Last Jedi. Photo by Samuel Scrimshaw.

For the outdoorsy traveler, it’s worth planning a trip to the seemingly endless salt flats (Salar de Uyuni) just outside La Paz. This ethereal landscape is really like no other. You can even stay at a hotel made entirely from salt, like Luna Salada. I can feel my blood pressure rising, but that might just be my excitement. Enjoy a hike or rent a car to traverse the salty plains. All the open space means it’s also an ideal setting for stargazing at night.

If you’re an animal lover like me, plan to hike or mountain bike up the Altiplano plateau, where llamas roam freely. You’ll be amazed by these hardy creatures, built to withstand the arid plateau and sometimes near-freezing temperatures. 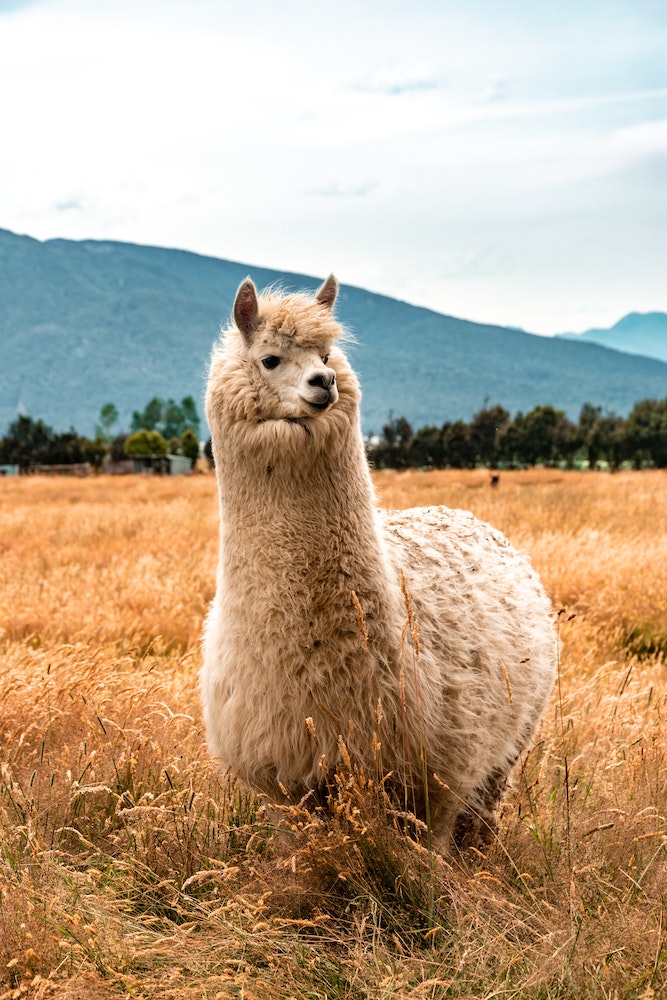 Alpaca and vicuña herding are major industries on the Altiplano, or Andean Plateau. Photo by Sébastien Goldberg. 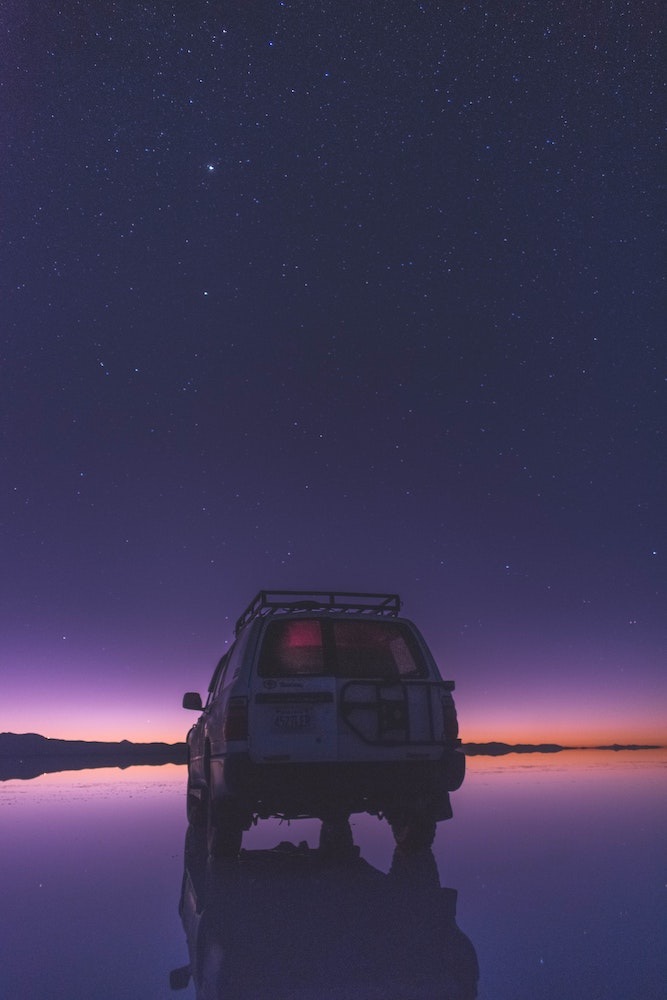 Stargazing on Salar de Uyuni is not to be missed. Photo by Javier Collarte.

Dance the Night Away

Don’t miss out on La Paz’s nightlife, which is rumored to rival even the Big Apple’s. Start your night out on the town with a drink at Diesel Nacional, a steampunk themed bar, before dancing to your heart’s content at New Pa’ Goza or FORUM, two discotecas loved by locals and visitors alike.