A city best experienced through taste—whether it’s an award-winning meal or a 600-year-old stone (yes, you read that correctly)—this week’s travel crush is Cork, Ireland.

At Here, we’ve already lauded one Irish city’s culinary comeback: Earlier this year, we celebrated Dublin for its rapidly expanding but still underrated food scene, saw the city through the eyes of its top chefs, and snacked and drank our way to absolute bliss.

But Ireland’s capital isn’t the only city with under-the-radar culinary cred, making it one of the many places in the country well worth a visit.

This week, I’m planning a little adventure down south to Cork, the second-largest city in Ireland, for a trip filled with sweet and savory treats—plus one excursion that might not taste too great, but whose risk might just be worth the reward. 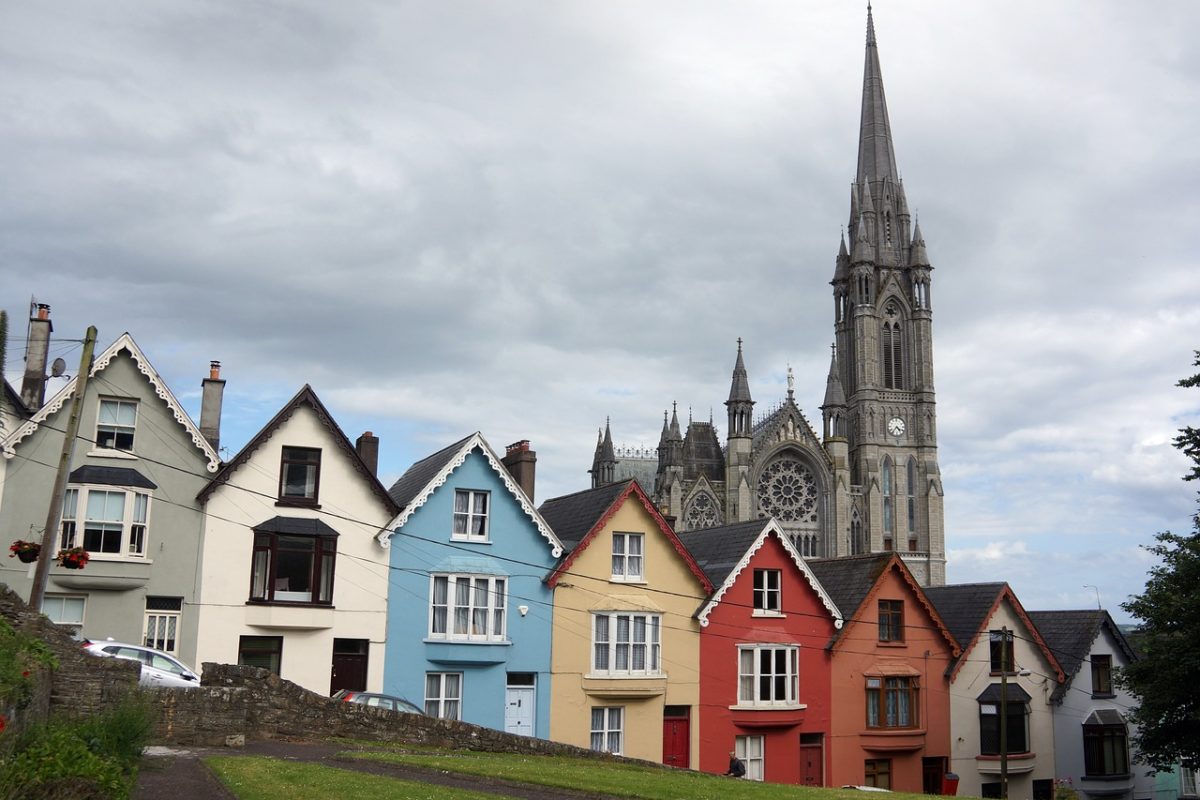 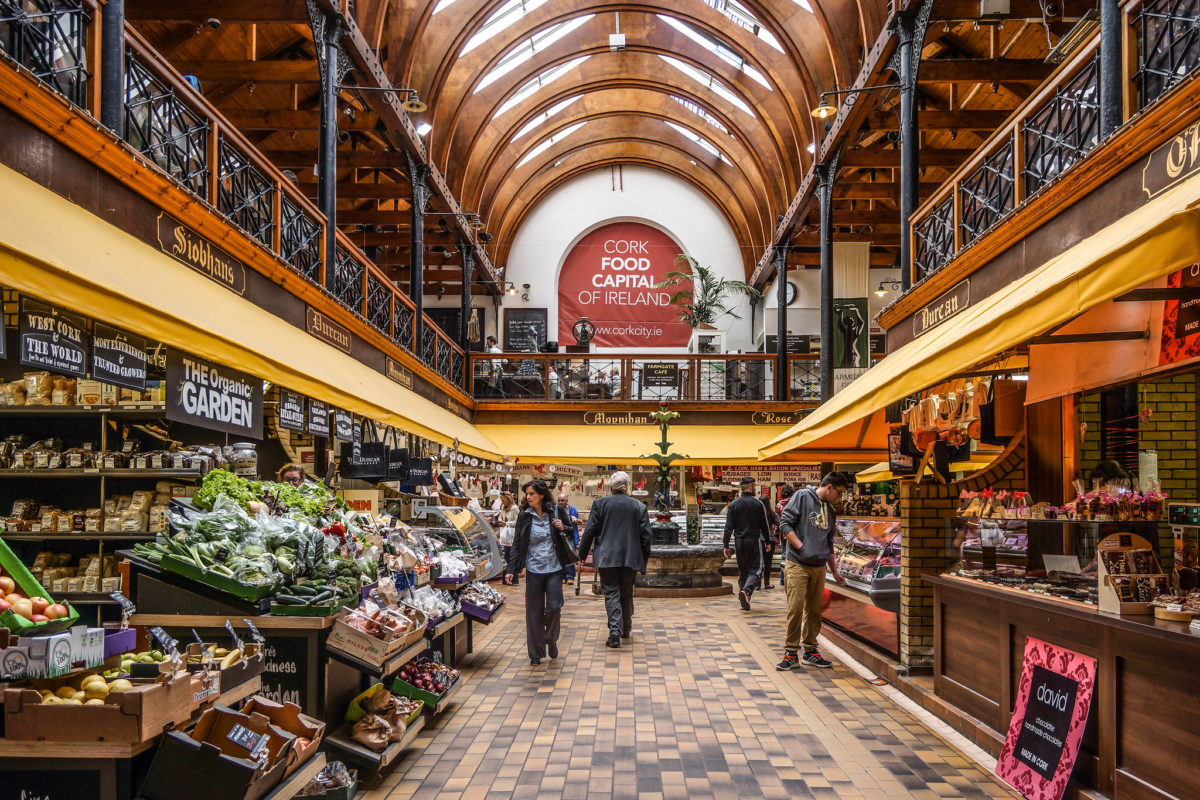 The English Market officially opened in 1788. Photo by William Murphy.

I’ll Have One of Everything, Thanks!

It is my honest belief that no matter where you go, the best way to try as much of a place’s best food as possible is by heading straight to a local food market. In Cork, the 200-plus-year-old English Market is no exception to the rule, with dozens of vendors selling everything from chocolates, cakes, and coffee to goods like fresh game, cheese, and produce.

Then, when I’m ready for a full spread, I’ll head over to award-winning Market Lane, where they primarily use ingredients from the English Market and other local producers to make dishes like goat’s cheese, roast squash, and spinach quiche, smoked haddock risotto, and mar­malade and vanilla bread and but­ter pud­ding. 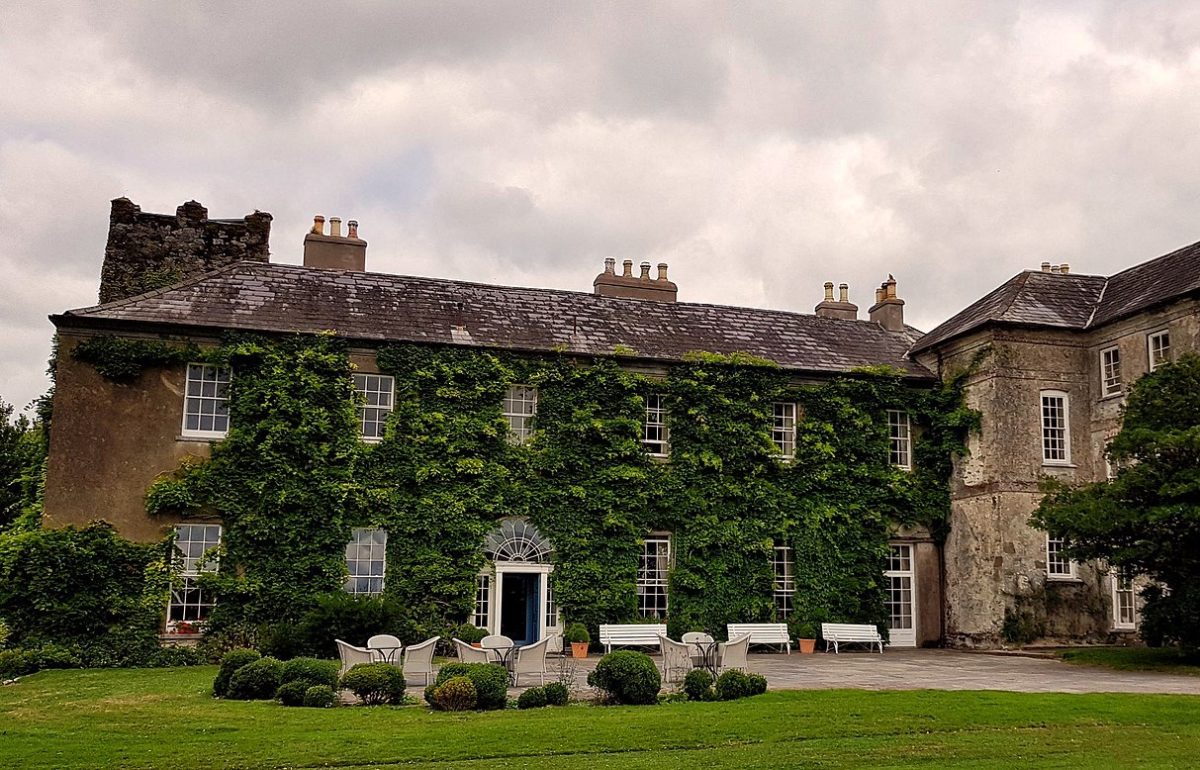 Ballymaloe: As Fun to Say As It Is to Stay

In a classic Tiana move, my hotel pick is also snack motivated! The family-run Ballymaloe House in East Cork is a mecca for food fanatics traveling through town. Not only do they offer immersive experiences like early morning bread baking lessons with their pastry chef, but they also host the annual Ballymaloe Litfest. Also known as the Literary Festival of Food and Wine—the title itself containing my three greatest loves—the fair brings some of the world’s best culinary experts together in one place for a weekend of panels, tastings, and more. 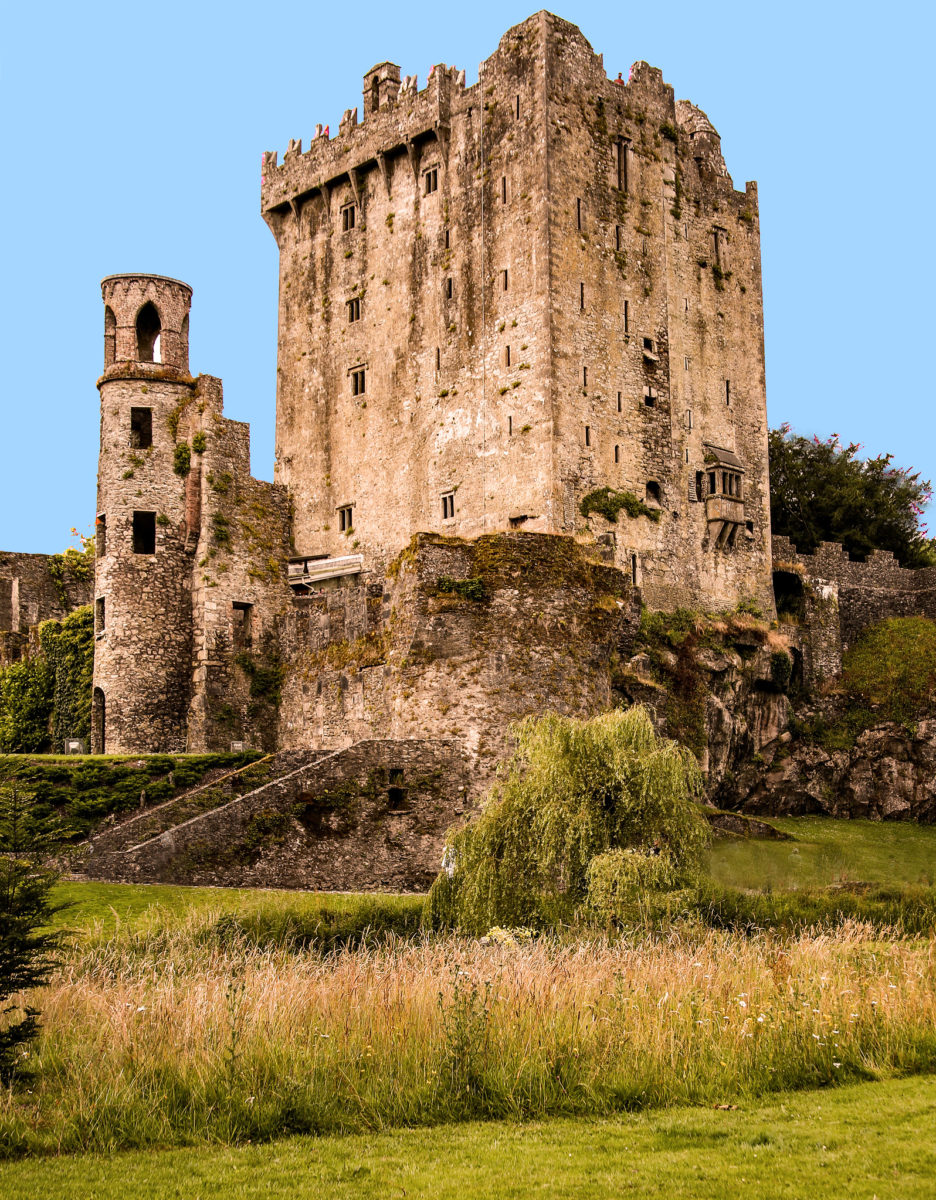 Blarney Castle dates all the way back to 1446. Photo by Rennett Stowe. 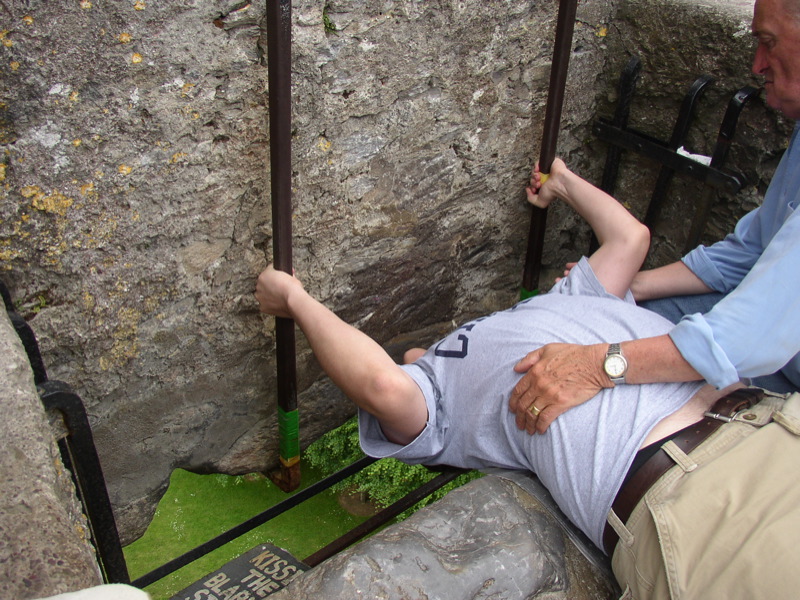 Guests must lay down and bend over backwards to kiss the mythical Blarney Stone. Brian Rosner.

Pucker Up for Good Luck

As much as we at Here love to live like locals when we travel, the fact of the matter is that outside of New York and our hometowns, we are still tourists. That being said, I will be swallowing my pride and smooching that Blarney Stone. Set into the walls of Blarney Castle, legend has it that those who lean over backward and kiss the stone receive “the gift of the gab,” making them wittier and more clever. I figure it’ll make everything I write even more entertaining to read, so really, I’m doing this for the greater good. You’re welcome!