Traveling in Tbilisi is something magical—with its 1400-year history, the feel of post-Soviet rebellion, a rich food culture, and a burgeoning fashion scene, the city is fast-growing into a top destination for more adventurous global travelers. 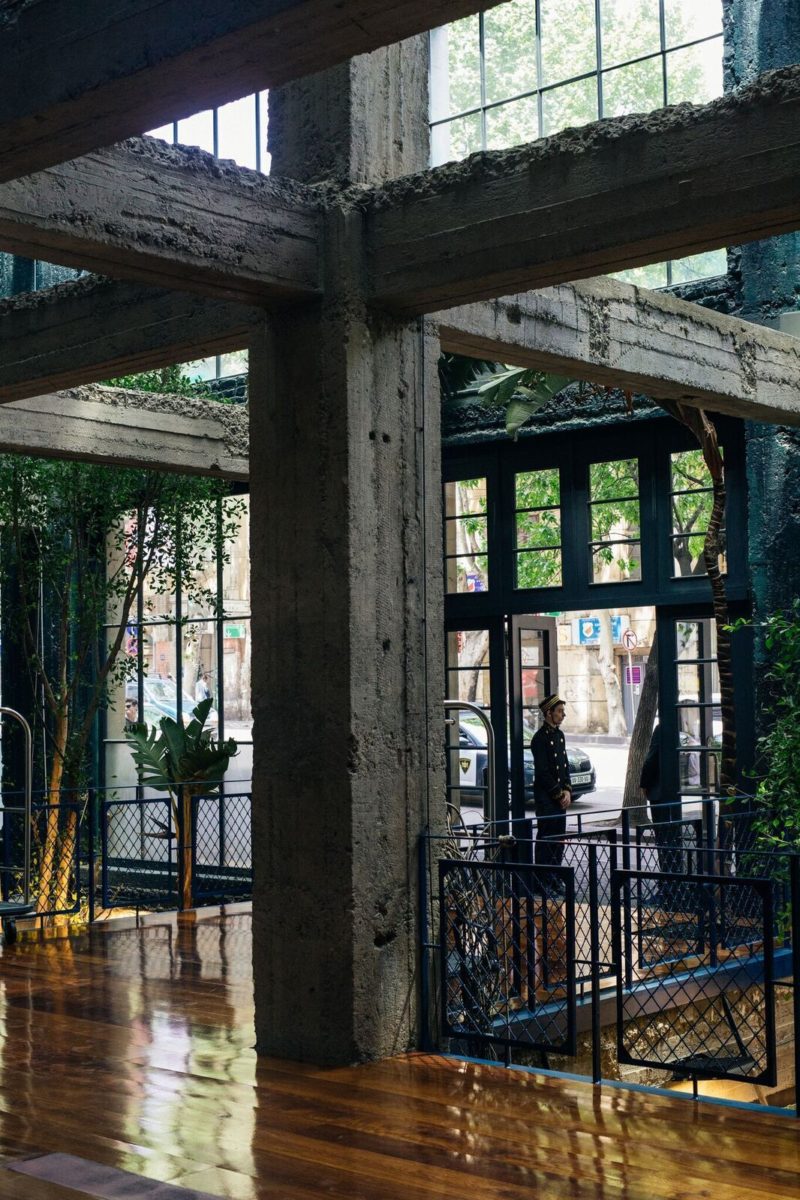 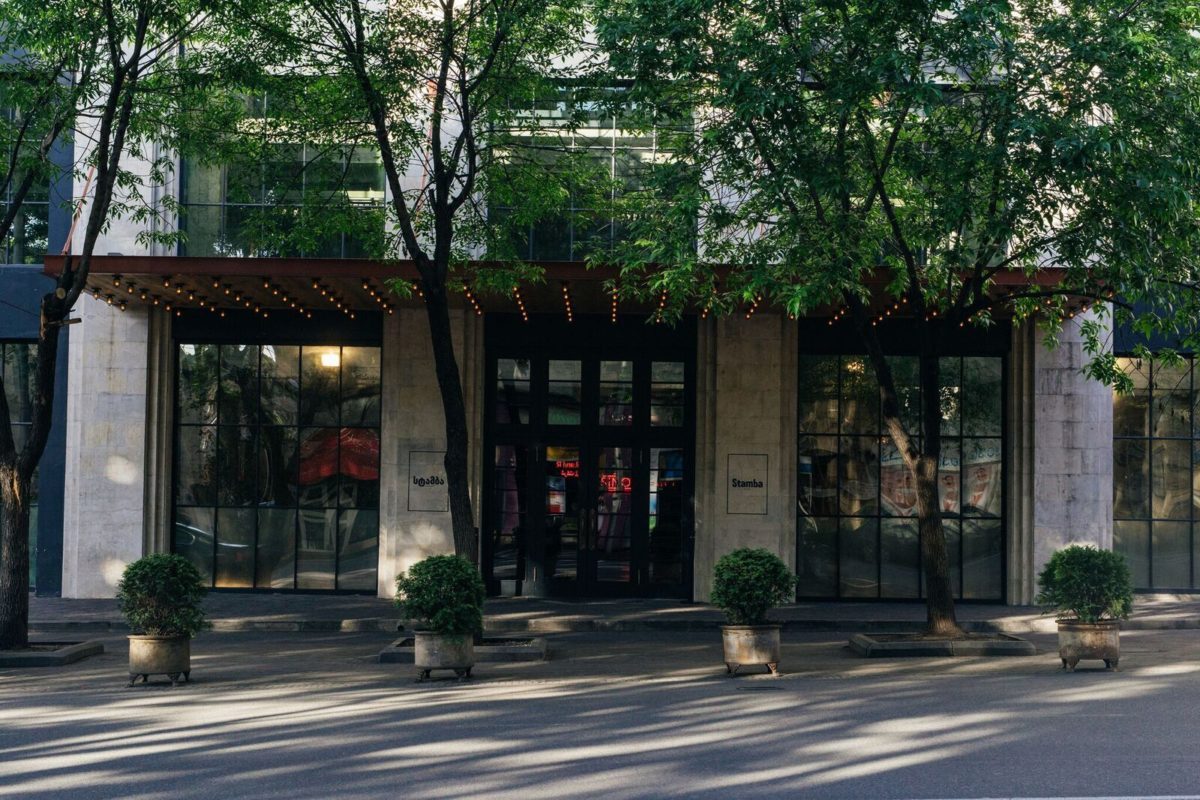 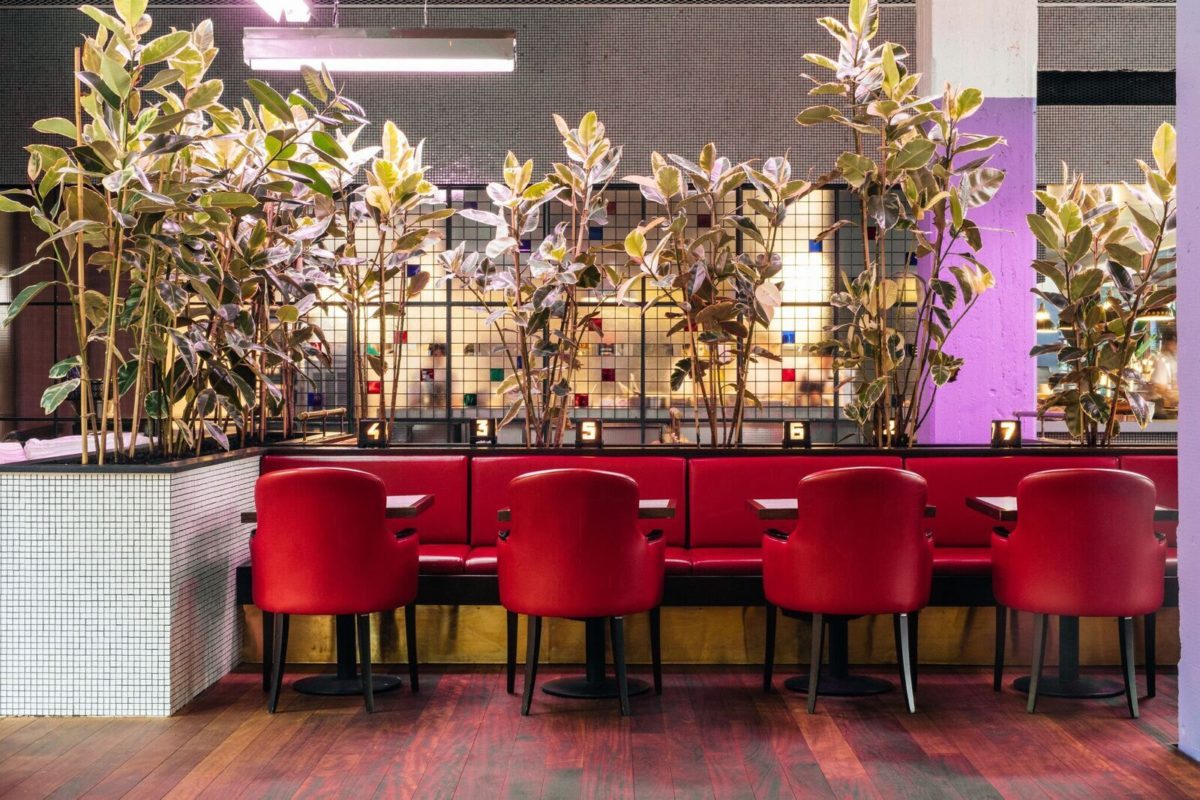 When you stay at Stamba, you’ll be welcomed into grand five-story jungle lobby, filled with foliage and exposed concrete pillars (leftover from the property’s Soviet days). Just behind the bare entrance hall is a pimped-out, hyper-stylized casino, straight out of the 1930’s with a full staff dressed in vintage uniforms. Older Russian businessmen and local Georgians can be found gambling at all hours (the club is open 24 hours, and also serves a rich menu of Georgian-influenced late-night bites). A pale pink oval bar to the right of the lobby is the perfect place to sip on a mixologist-developed passion fruit cocktail before exploring the city by night. There is also a chocolaterie and coffee roaster in house; the rosé served at the bar is the hotel’s own, made in Georgia.

“Older Russian businessmen and local Georgians can be found gambling at all hours.”

Stay in an Aviator Suite for a Wes Anderson-esque experience. My room had an almost epically large muted brown leather bed, a freestanding gold bathtub, a futuristic accompanying shower (see: the one Ryan Gosling’s character uses in Blade Runner 2049 and give it a gold, old school Eastern European makeover), and a full bar with crystal glassware. These touches make Stamba one of the most experiential design hotels around. 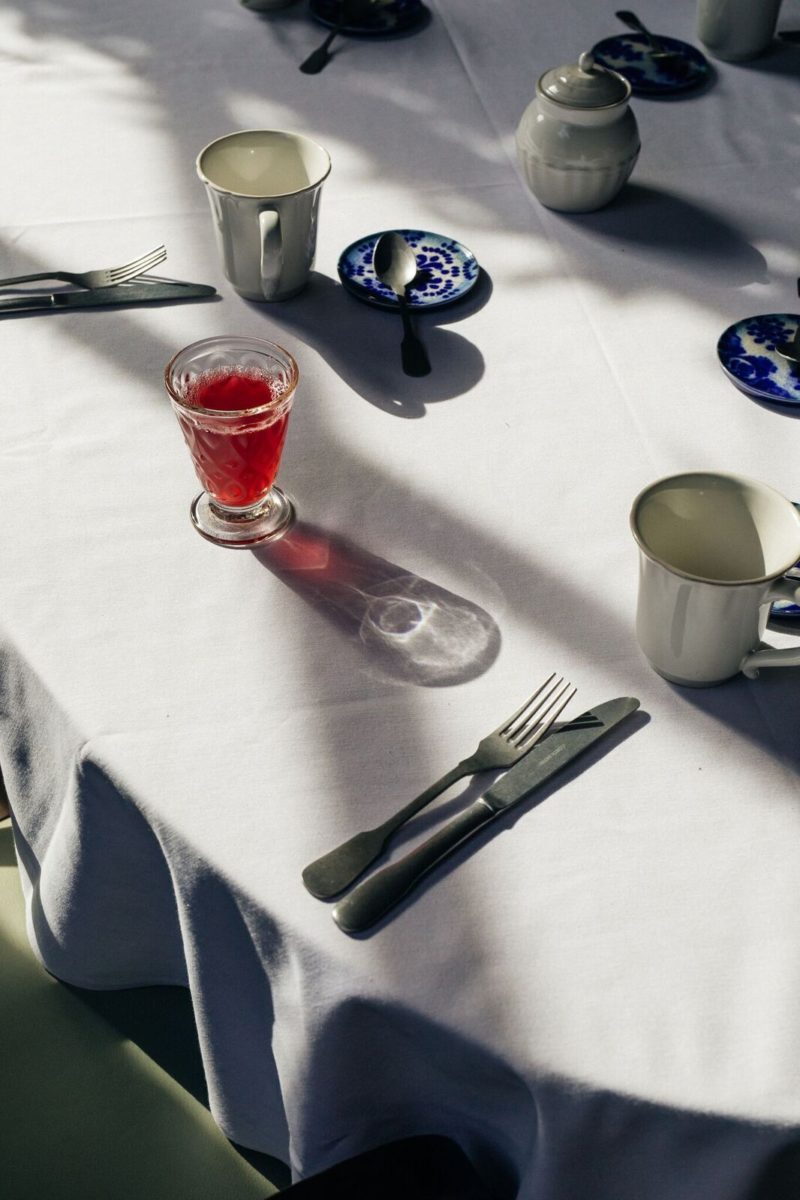 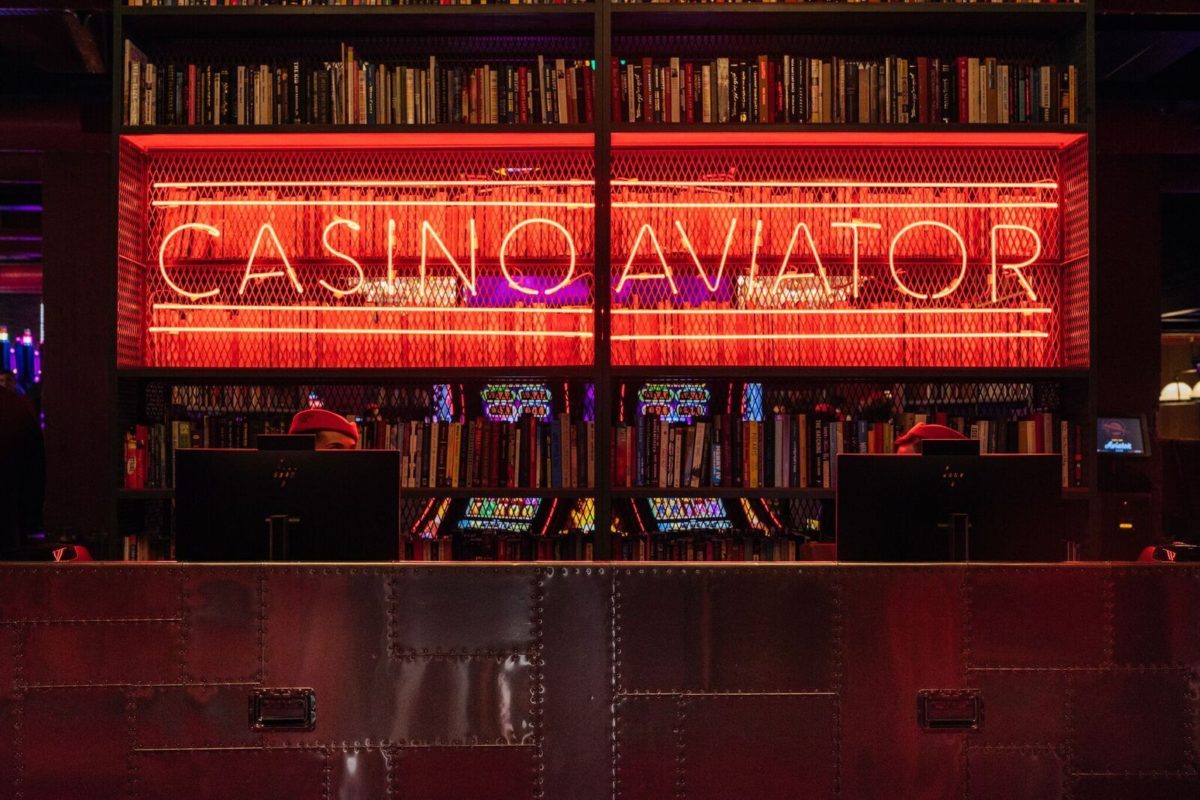 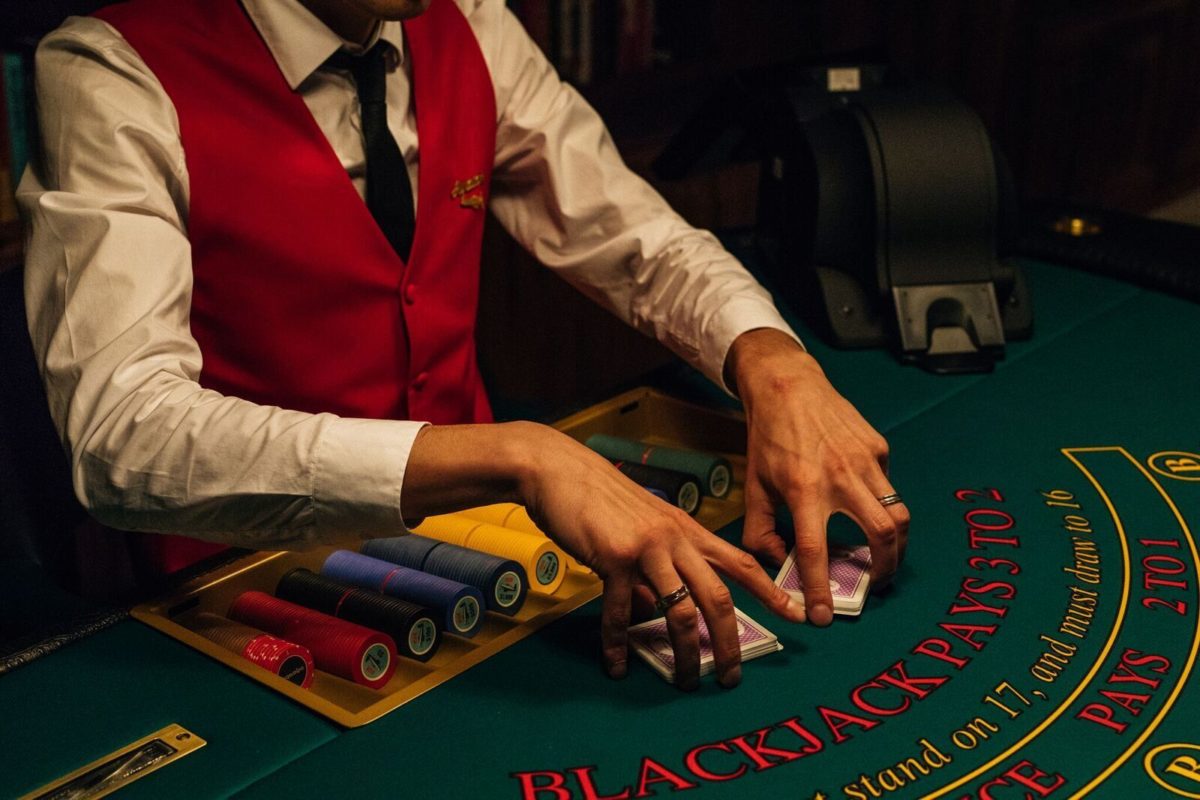 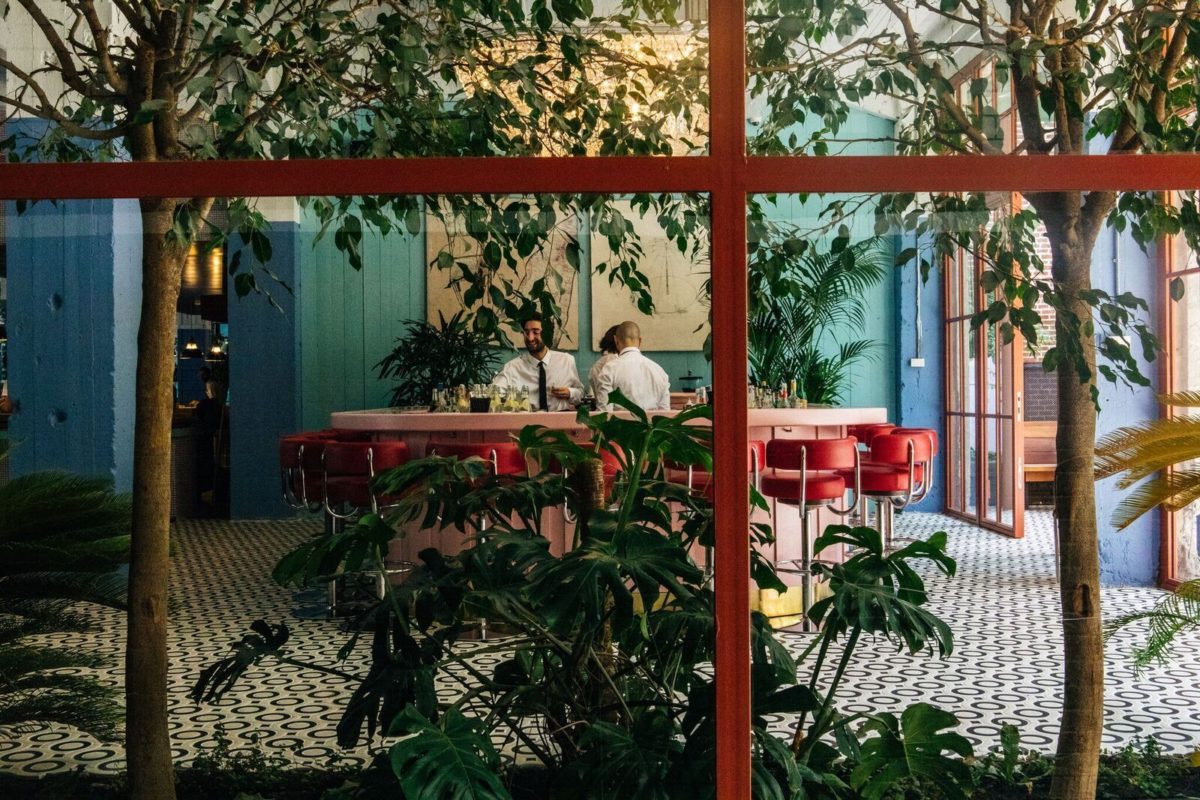 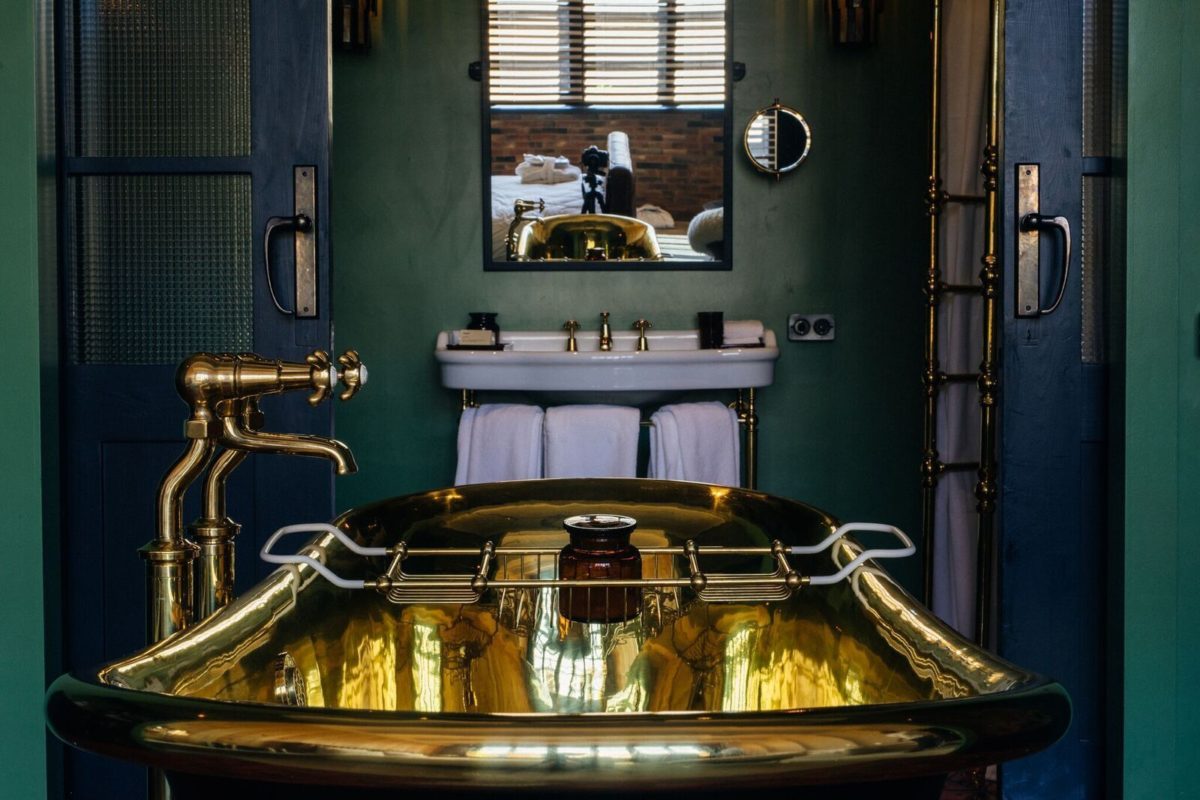 The golden tub in the Aviator Room.

You’ll like it here if:
You wish more accommodations felt like the Grand Budapest Hotel, complete with ultra-stylist aesthetics, surrealist moments and just-odd-enough humor.

You’ll know you’re in Georgia because:
You can get khachapuri (Georgian cheese bread) for breakfast, lunch and dinner.

Pro tip:
Slide next door to Chaos, the high-end concept shop featuring the likes of local designers like George Keburia, as well as smart buys from London favorites Shrimps and JW Anderson; a skate ramp, to the right of the clothes, draws locals in throughout the day.