6 Cups of Tea in Sri Lanka

Sri Lanka is the fourth largest producer of tea in the world, with an industry that employs more than one million people and contributes $1.3 billion to the country’s economy each year.

Tea was originally introduced to the region by the Chinese, and now black, green, and white tea make up the majority of the crop—though at Handunugoda Tea Estate in southern Sri Lanka, small-batch teas including the Ceylon Souchong, Ceylon Oolong, and flowery Camellia have won international recognition. The estate is also known for its “virgin white tea”—originally cut by virgins using gold scissors following a Chinese tradition that dates back to the time of the Silk Route. The plants are still never to be touched by the human hand, keeping the number of antioxidants as high as possible. Served before meals and believed to have ayurvedic properties, tea is an integral part of Sri Lanka’s culture. 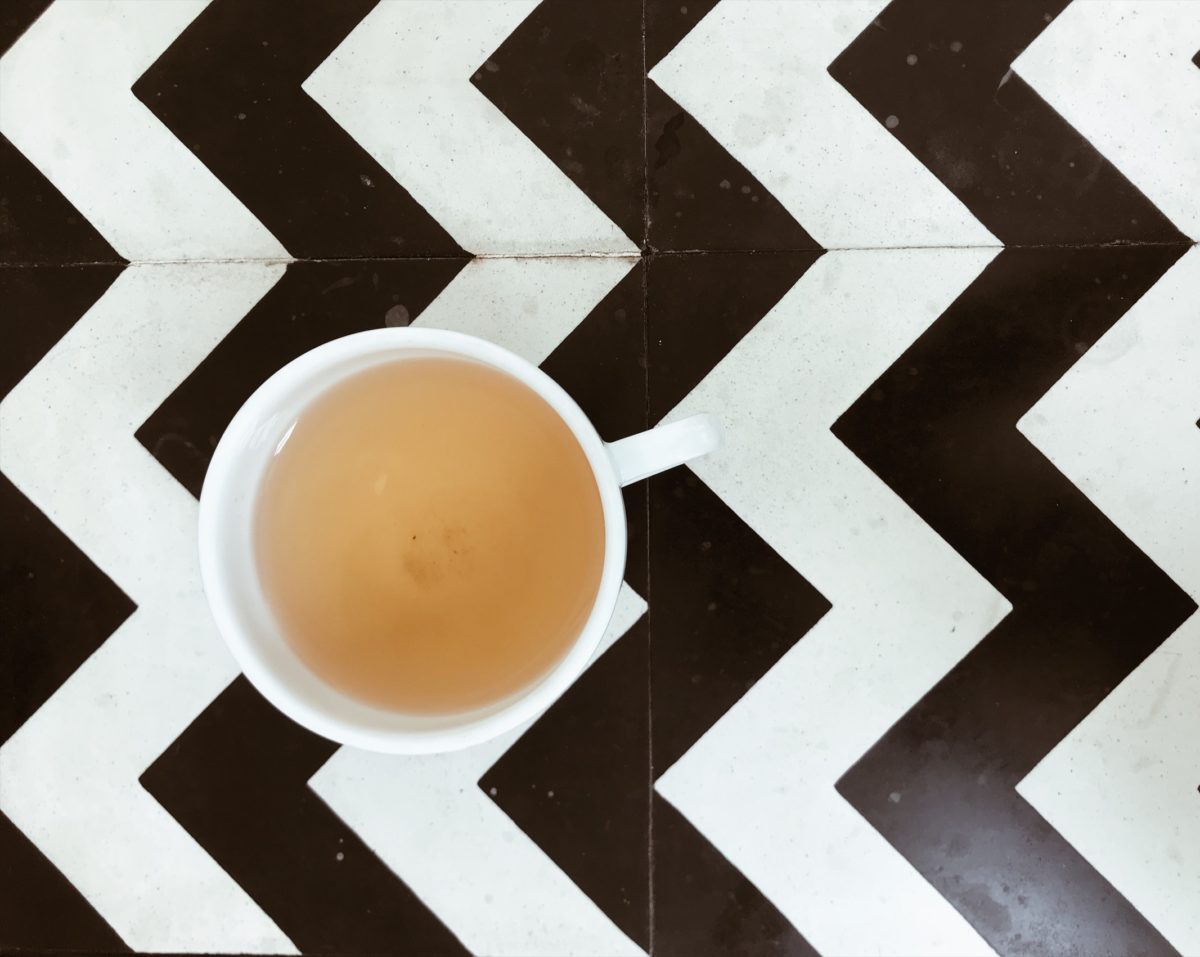 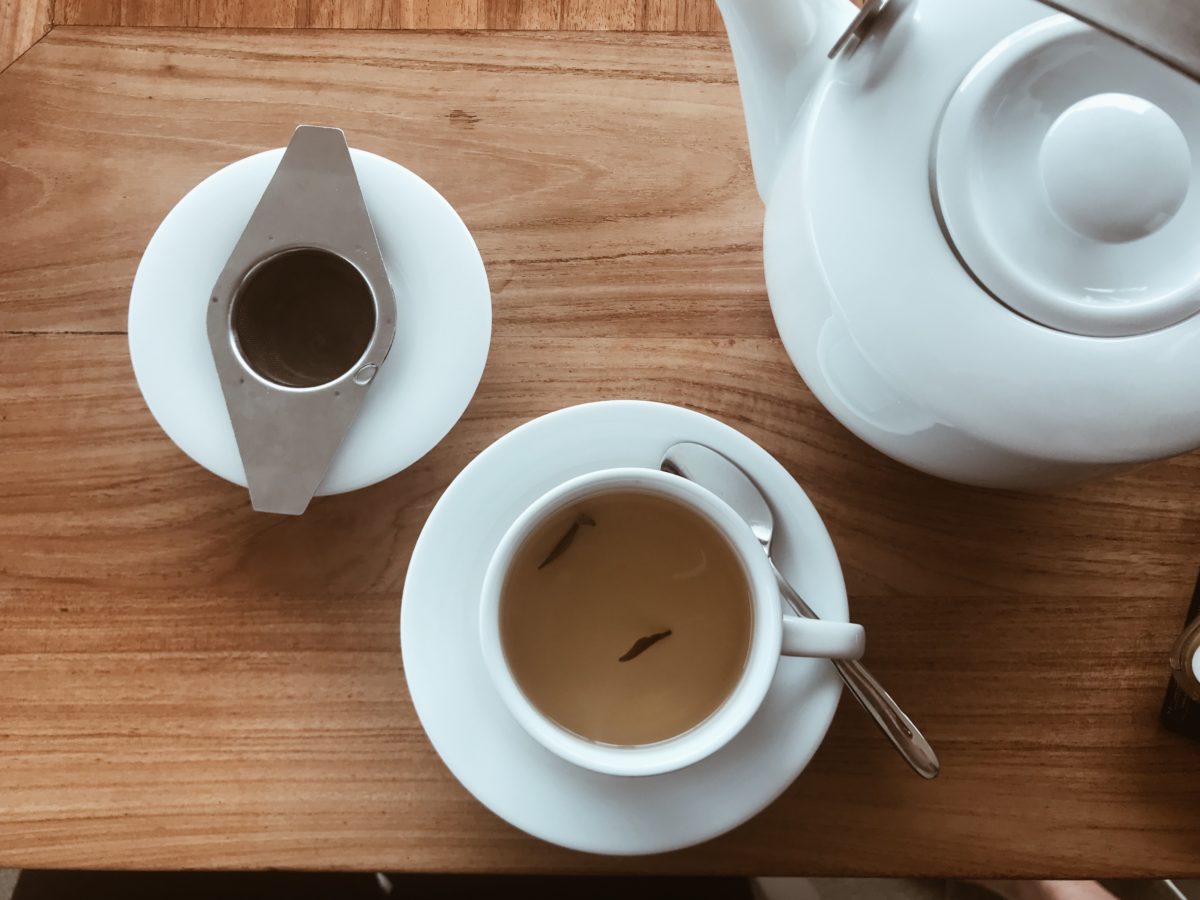 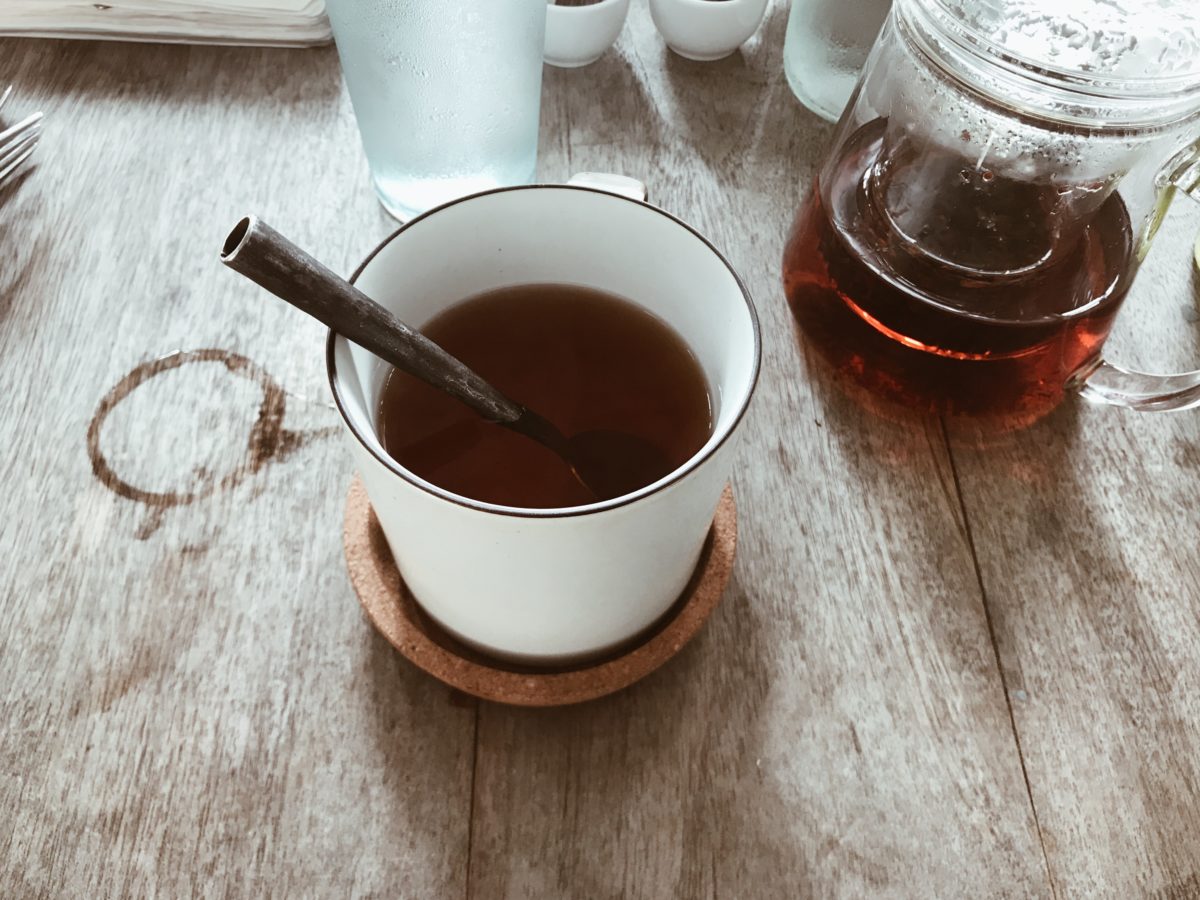 Cinnamon tea from Ceylon Sliders, a boutique hotel in Weligama. 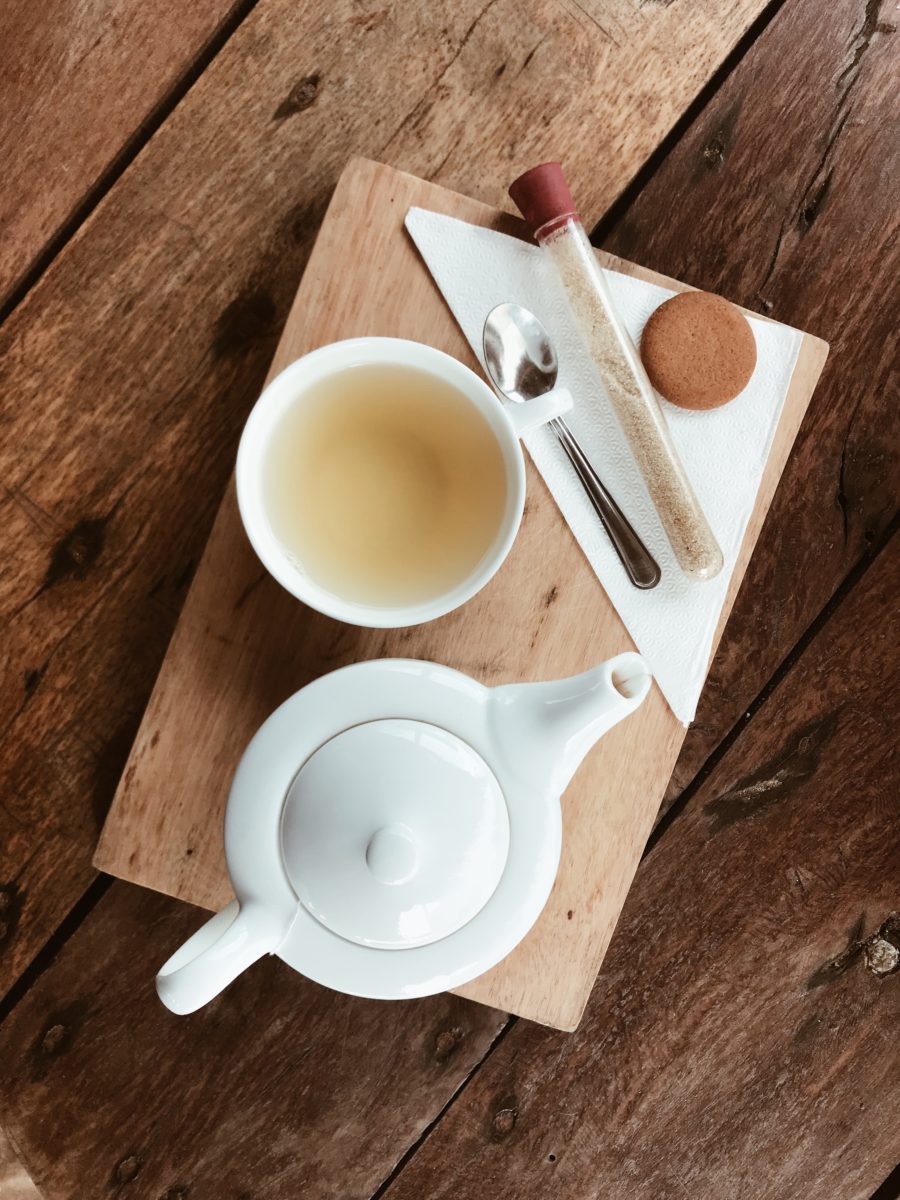 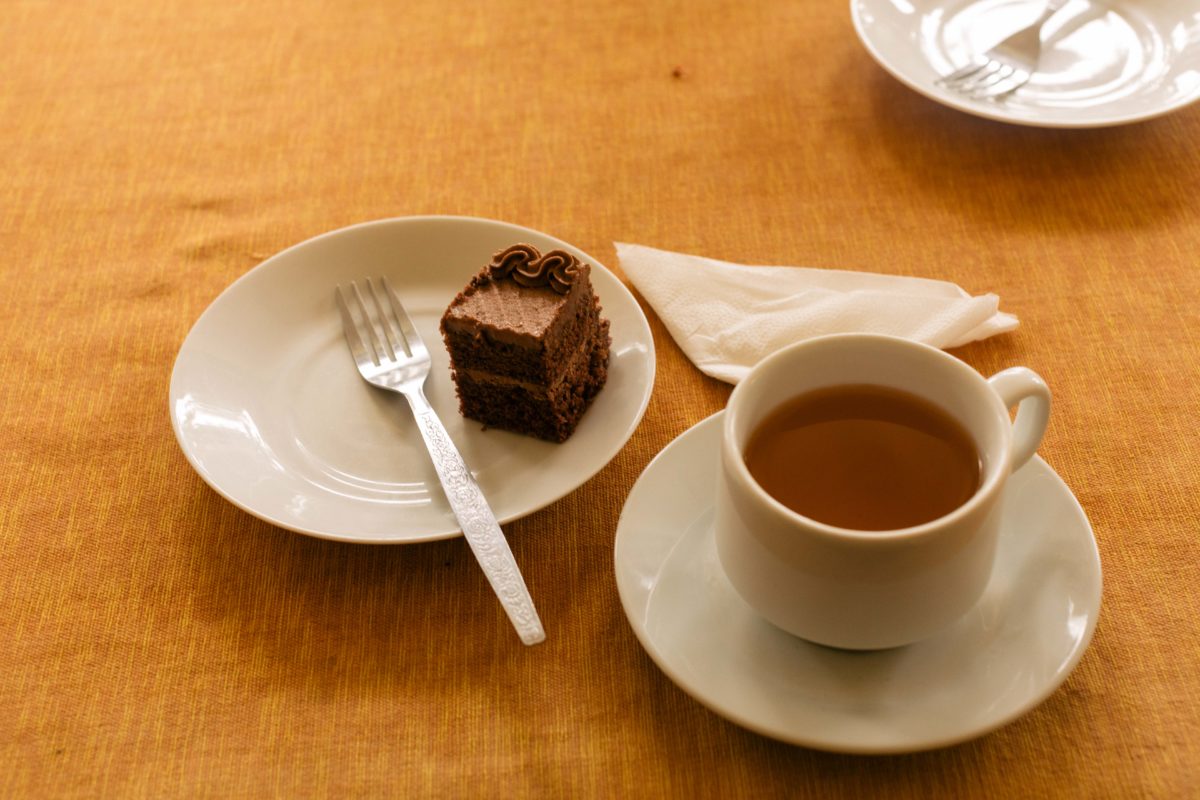 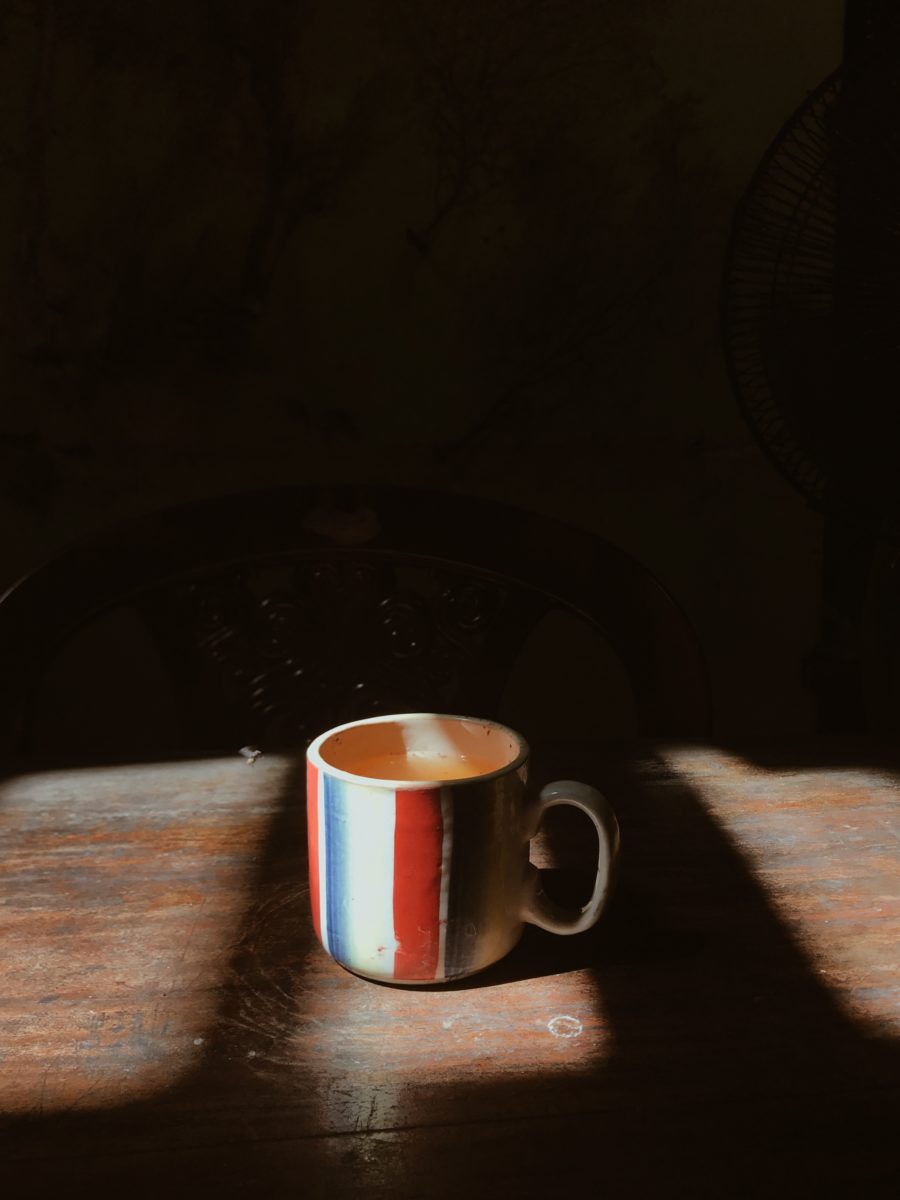