Sasha Richmond, who performs as Sasha Renee, grew up in Louisville, Kentucky, and has since become a force among the city’s thriving hip hop scene. She’s held the title of Kentucky Urban Entertainment Awards’ female hip hop artist of the year for the last two years, and hosts a monthly hip hop show called The Vibe at Nirvana in downtown Louisville, bringing together all kinds of talent from across many neighborhoods.

Richmond spends her free time exploring the best the city has to offer. “Whatever you think or have heard about Kentucky holds no weight in Louisville,” she says. Read on to glean her knowledge of this incredibly diverse and ever-evolving city, from the best places to watch live music to her favorite food spots. 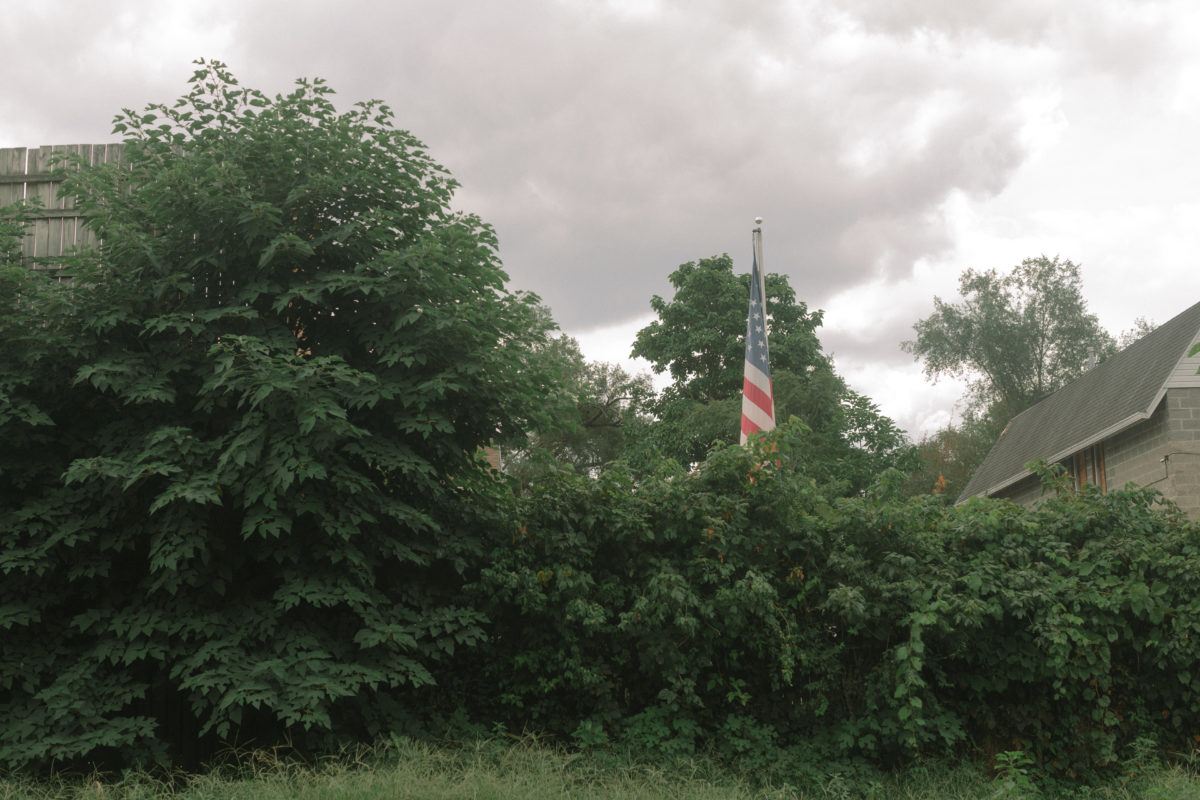 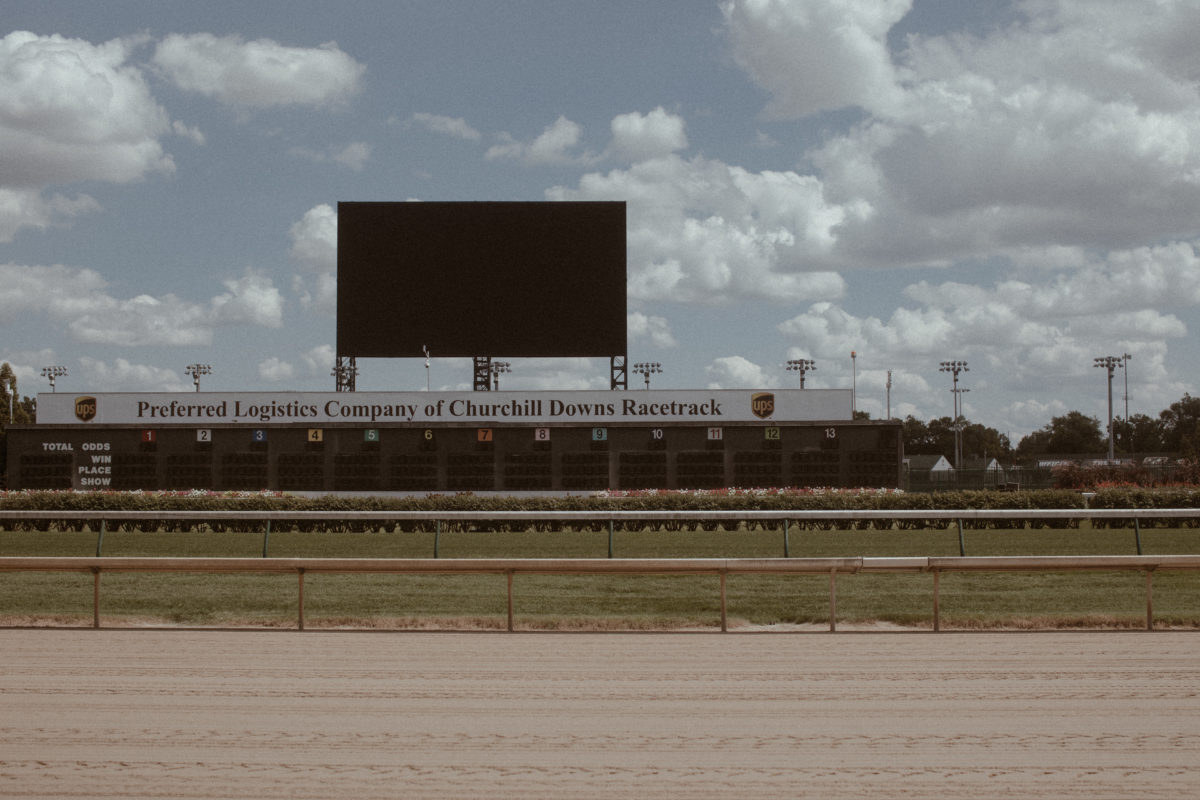 What do the different hip hop scenes look like in Louisville and where can you find the best shows?

There are so many venues and shows happening all the time. Right now, the younger artists have taken the scene by storm. Bblasian and WavyTheKing sell out shows all across the city. Most of the big hip hop shows happen in or near the Highlands, where we have The Vibe. This is the part of town where people from everywhere feel safe coming together. Kaiju, Butchertown Social, MAF Gallery, 7th Street Hookah Bar & Grill and Mag Bar are the small hot spots right now. Headliners, Zanzabar, and Mercury Ballroom are always goals.

Tell me about The Vibe. Why did you start it and how has it grown?

I started The Vibe because I missed a weekly open mic called Ciroc The Mic and the energy it brought to the city. Ciroc The Mic was a poetry, comedy, and soul platform that happened every Wednesday. Rappers could perform—but only a cappella. I wanted to bring that energy back and incorporate more hip hop. I valued being able to perform and enjoy other talent on any given week. The Vibe was an instant success. The crowd numbers increased and so did the amount of people signing up. We used to bring out a crowd of about 40 every week, now we average 60-75 with some nights reaching about 200 people depending on the headliner. 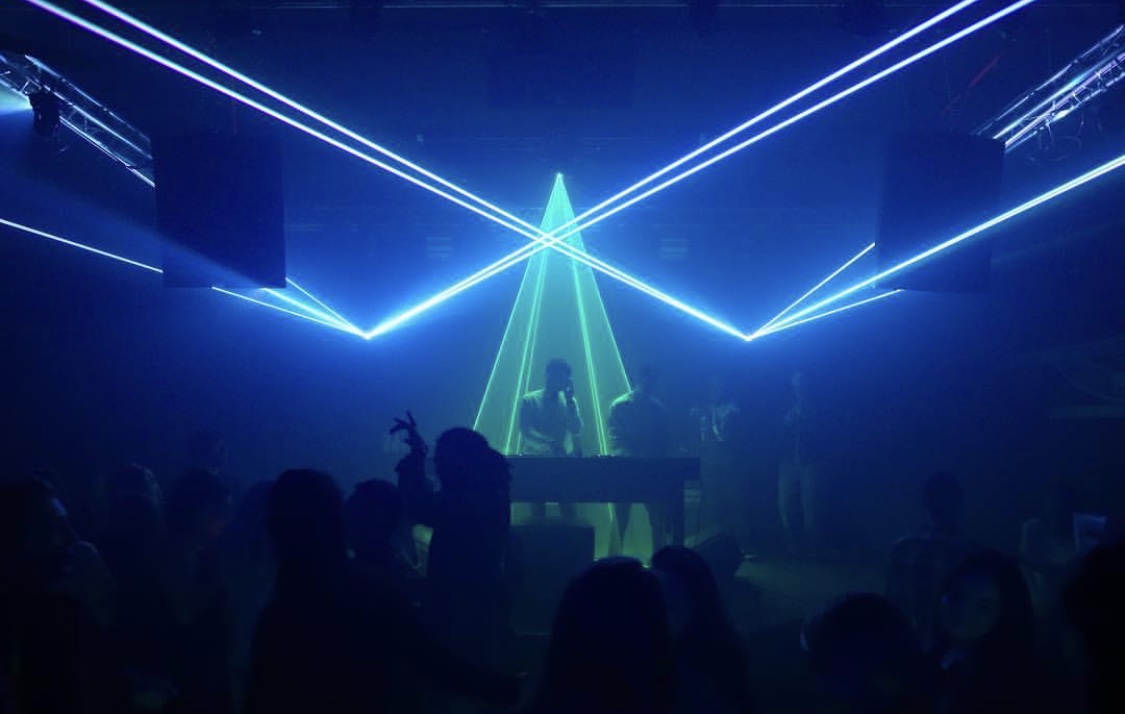 Where’s your favorite places to eat in the city?

Breakfast is First Watch or Wild Eggs. Lunch is King’s or Indi’s Chicken. Dinner is The Eagle or Storming Crab across the bridge. Louisville doesn’t really have a single food identity. You can eat anything here. It’s so diverse.

What are your favorite drinking spots?

My favorite spots right now for a drink after work are Ditto’s because of the half off happy hour and The Virtue. Virtue has a different event every night, from Margarita Mondays with $1 margaritas, to Wine Down Wednesdays with $5 bottles of wine, to the most lit pregame party in the city called Friday’s Drunk’N Game night. They have jumbo Uno, jumbo Connect 4, jumbo beer pong, a basketball machine, and all types of board games. Plus, it’s black-owned and the vibe is pretty dope. Nirvana, The Planet, The Hideaway, and Highlands Taproom are all great, too. My favorite brewery is Coppers and Kings.

Speaking to black queer life, our community is relatively small. There is a party series called Fine Friday’s that just started that’s pretty cool. It moves locations, but is currently at The Planet, which is a lesbian owned bar to my knowledge. Nowhere Bar doesn’t want to refer to itself as a gay bar for whatever reason, but it’s notoriously the biggest gay/queer bar in town, drawing all of the LGBTQ community from any race or background any given night. Our drag spot is Play. Chill Bar is a gay bar that sits a couple doors down from Nowhere Bar. Then there is this gay bar in Old Louisville called Teddy Bears. It’s a small hole-in-the-wall pool bar with super cheap (but strong) drinks. 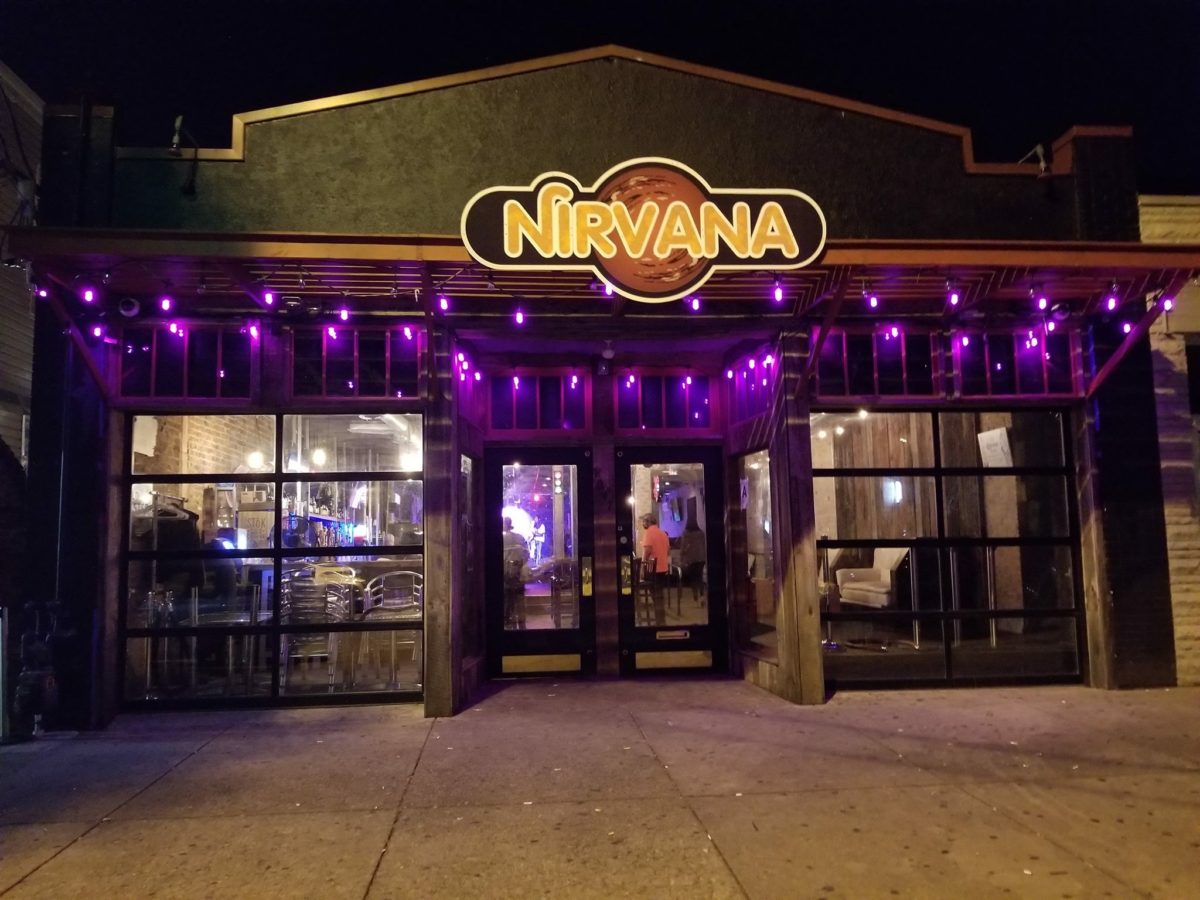 Best time of year to visit?

Is there a spot in the city that keeps you grounded?

I practice mantras and meditation daily. Walking the streets of the Westend keeps me grounded. Sometimes I just pop in my headphones and walk.