Worth Traveling For: PalReal Café in Guadalajara, Mexico

There are certain places—show-stopping hotels, award-winning restaurants, local dive bars, or incomparable vintage shops—that are worth planning your whole trip around. PalReal Café in Guadalajara is one of those places.

PalReal (pronounced pawl ray-awl, with a little flair) is surely an Instagrammer’s paradise, but it isn’t the profusion of greenery nor is it the tidy, subtle pattern mixing of the wooden fixtures and tiled floors that make this Colonia Arcos Vallarta neighborhood cafe stand out. It’s not the open air of the upstairs restaurant or the abundance of delicious sunlight that does it, either. No, much like in the days of yore, before the advent of social media, the real stand-out here is actually what comes out of the kitchen and into your mouth. In this case, it’s the lonche de pancita (a lonche is to a torta what a hoagie is to a sub), a sandwich of pork belly that’s been tenderly tucked into a crusty-yet-porous hunk of bread and laid beneath a blanket of three or four slices of perfectly ripe avocado. And while this sandwich has earned the coveted trust and adoration of Guadalajara natives, or tapatíos, PalReal’s menu also features chilaquiles (rojo and verde!) and vegan options, so everyone’s a winner. 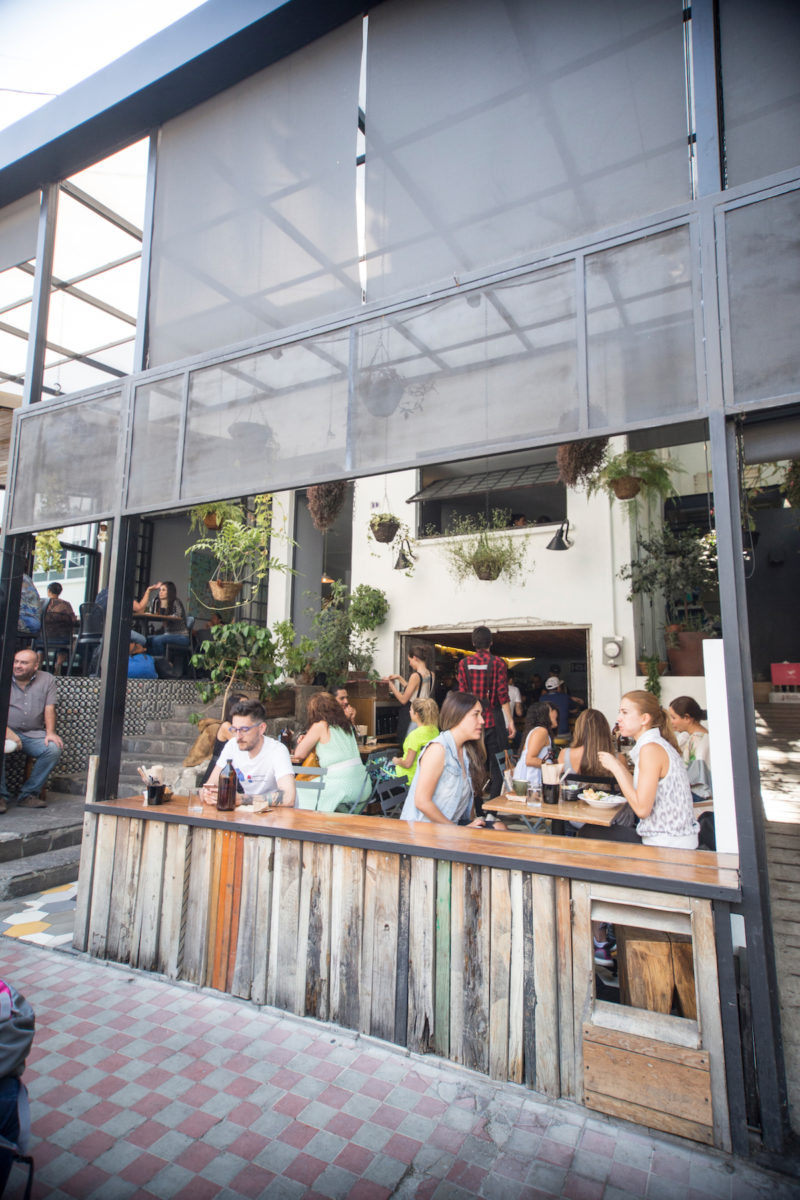 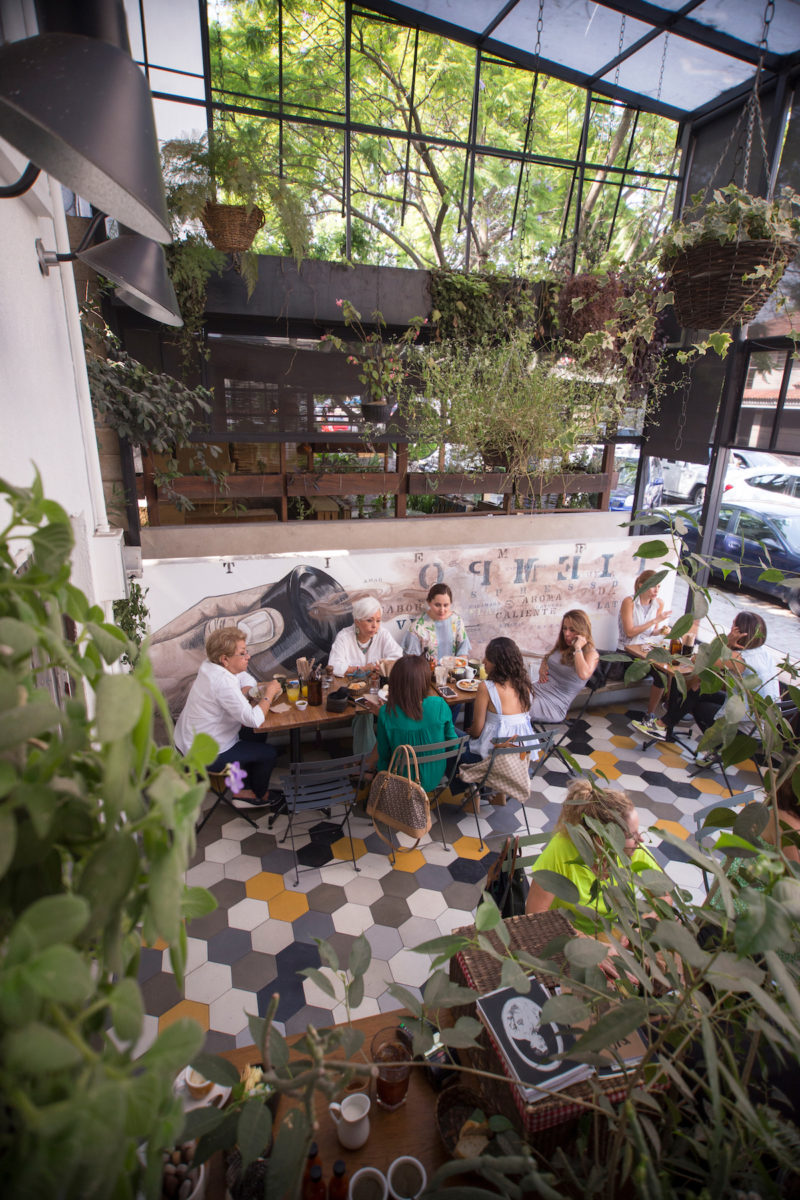 This place is taking traditional Mexican staples and elevating them for a younger generation that’s hungry for both authentic cuisine and strong design, showcasing the best of what Mexico has to offer and the future of Mexican dining.

You want to eat a classic torta but enjoy a more modern atmosphere.

This spot functions as half-restaurant, half–coffee shop, so there may be some hip, young creatives glued to their laptop screens on the ground floor (closest to the coffee, of course). 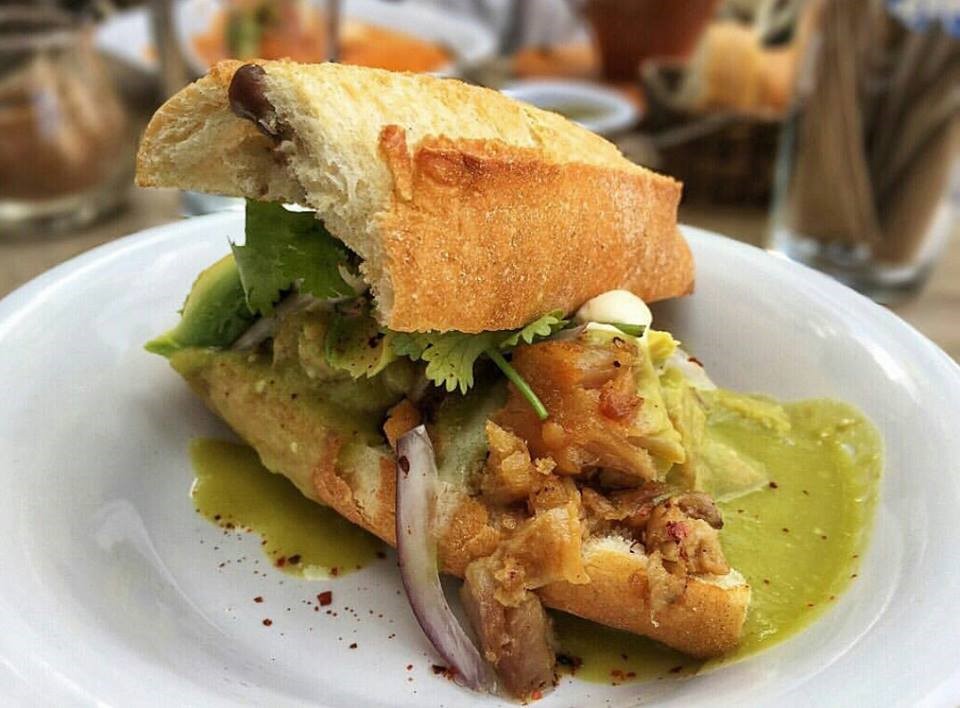 Plan to share a few plates if you’re visiting with someone else—otherwise, come hungry!

Never neglect the lime! They’re generally super fresh all over Mexico, and a few squeezes will go a long way, no matter what you end up ordering.

If it’s a sunny day (and it likely will be—hello, temperate west-central Mexican climate!) take a walk over to Arcos Vallarta, the massive archway that gives this neighborhood its name. It was built in 1942 to commemorate Guadalajara’s 400th anniversary as a city.