New Year’s Eve 2020: Where to Travel to Ring in the New Decade

Fireworks are the same pretty much anywhere in the world—it's the experiences beyond the countdown that matter.
IndexAnnie Werner

Where to go if you want to celebrate the new decade in style.

Each year, after complicated Thanksgiving meals and family reunion-heavy holiday travels, many of us somehow forget to make plans for one of the most fun and important holidays of the year: New Year’s Eve.

If you don’t want to be saddled with a lame house party thrown by your coworker’s cousin’s best friend on the last night of December, fear not: there’s still plenty of time to book a New Year’s Eve trip no matter how you want to celebrate ringing in the new decade.

Below, eight different travel choices for different kinds of New Year’s Eve experiences—whether you want an insane nightlife experience, the chance to unplug, a scenic road trip, or something a little unexpected, we’ve got you covered. 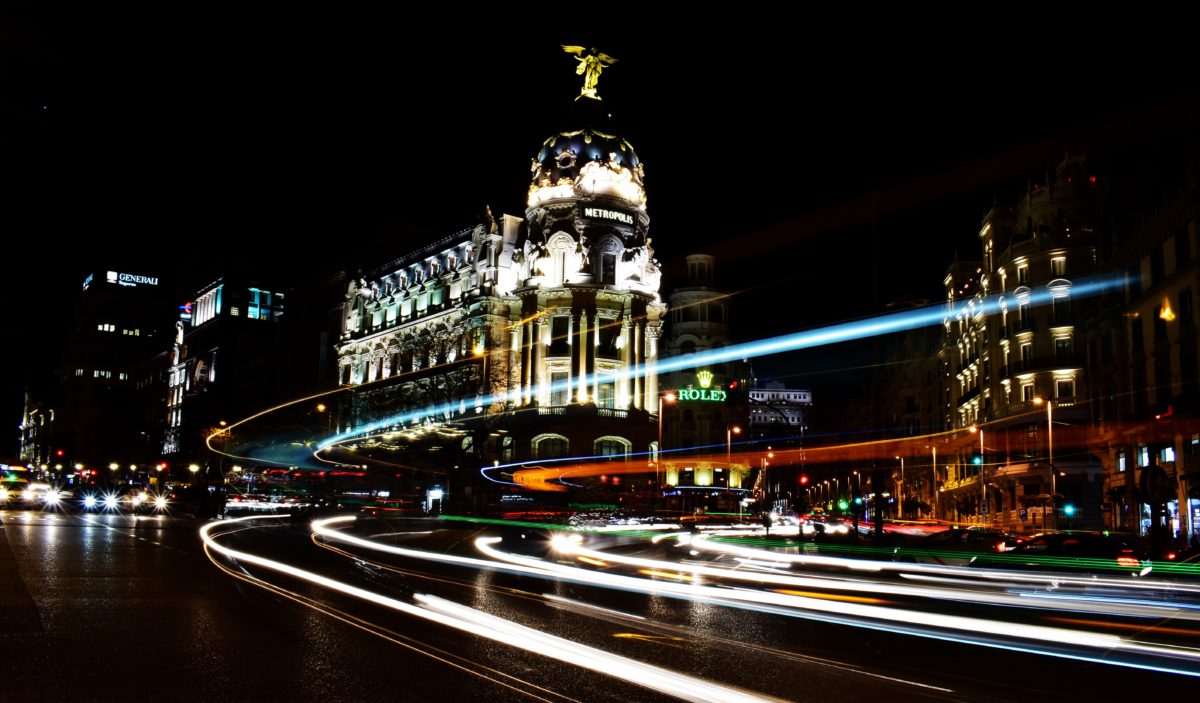 Don't overlook the nightlife scene in Madrid for your New Year's Eve plans.

For the Nightlife Pros

Madrid is one of those catch-all cities that’s great for art, food, and everything in between—as well as some of the best nightlife in Europe. The continent’s sunniest city is a great year-round destination, but it really pulls out all the stops for New Year’s Eve. While Puerta del Sol is Madrid’s answer to Time’s Square, according to the editor of ICON El Pías, you can find the city’s most sophisticated dining on Ponzano Street (after 10 p.m. like the Madrileños), then hit the local clubs in the Malasana neighborhood. 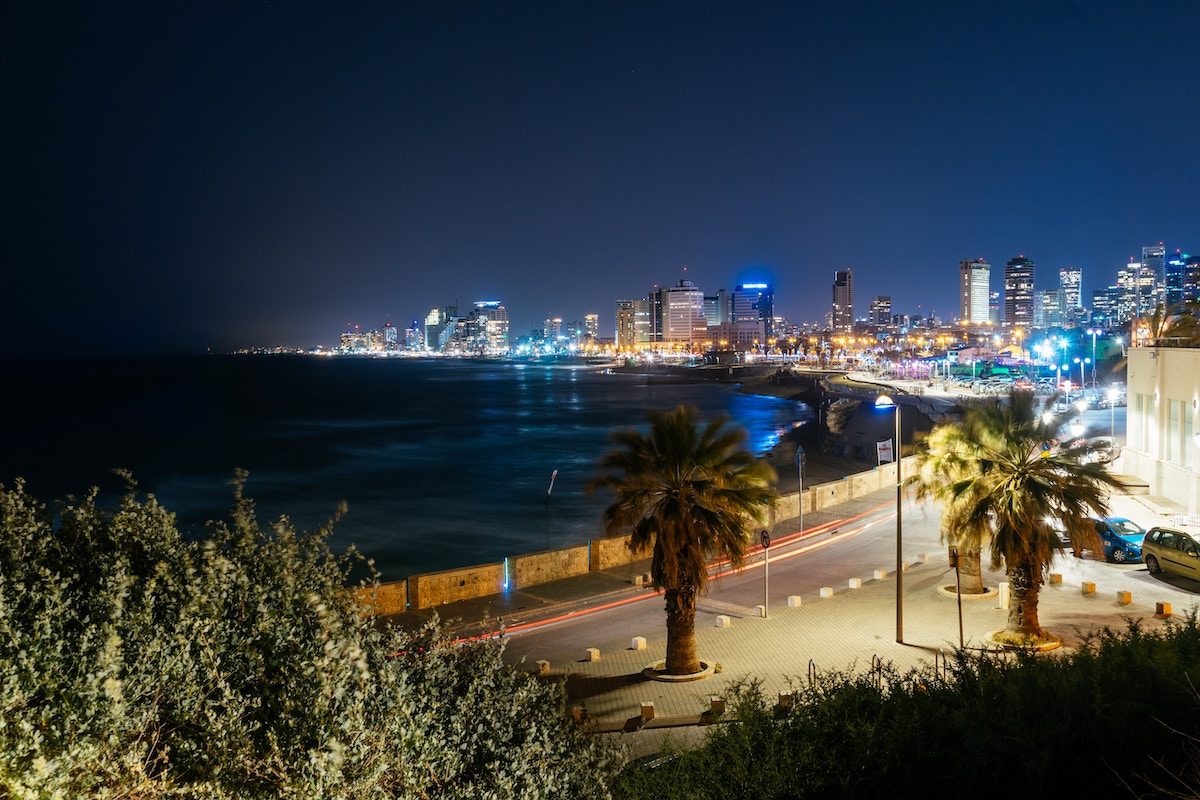 Not many cities can truly claim to be 24-hour towns, but Tel Aviv has earned the title. Known for beachside nightlife that bumps ‘til the break of dawn, there’s also plenty to explore during the day time, including the historic old Jaffa neighborhood. Be sure to stop at Dr. Shakshuka for the ultimate hangover cure. 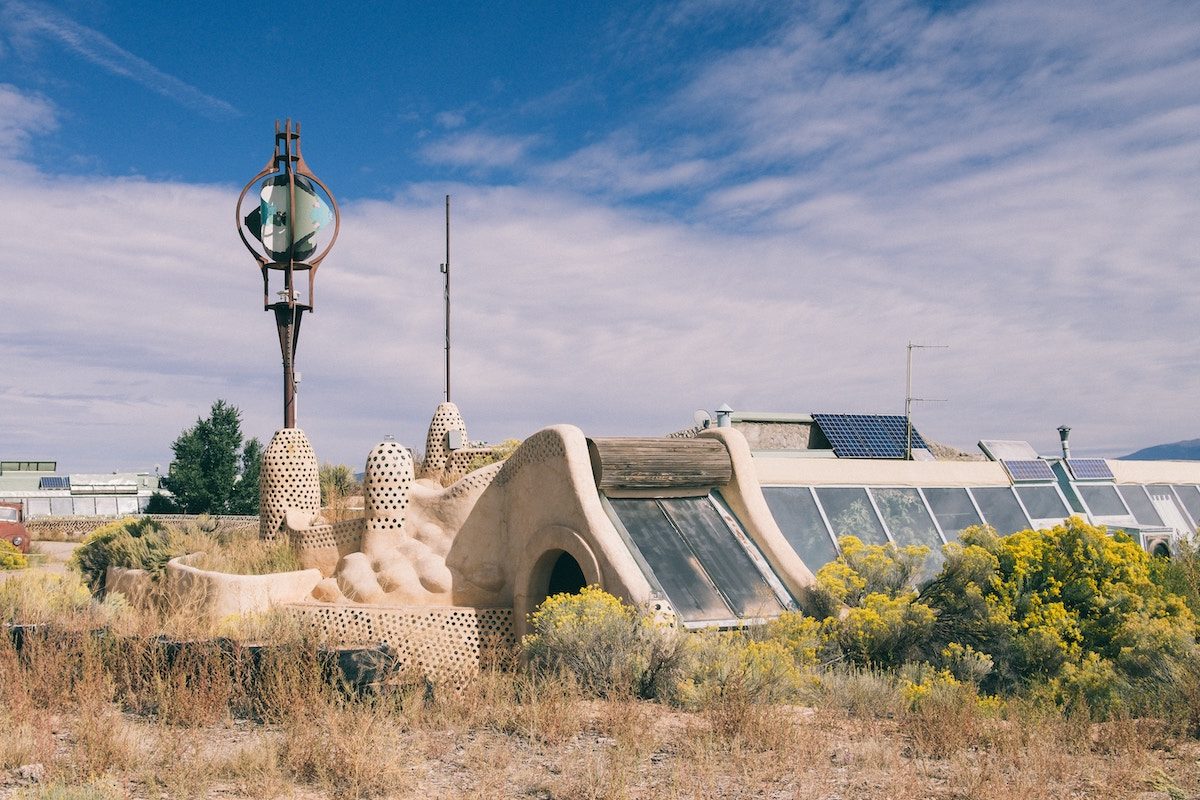 Taos Earthship Biotecture is just one example of the city's funky arts culture.

To Unplug and Unwind

Taos is a historic getaway and artist colony just an hour and a half from Santa Fe. Rich in Native American history (don’t sleep on the multilevel adobe complexes), Southwestern art (say hello to the Harwood Museum of Art and the Taos Art Museum), and skiing on Taos Ski Valley, Taos is the perfect place to unwind before and after the new year comes along. 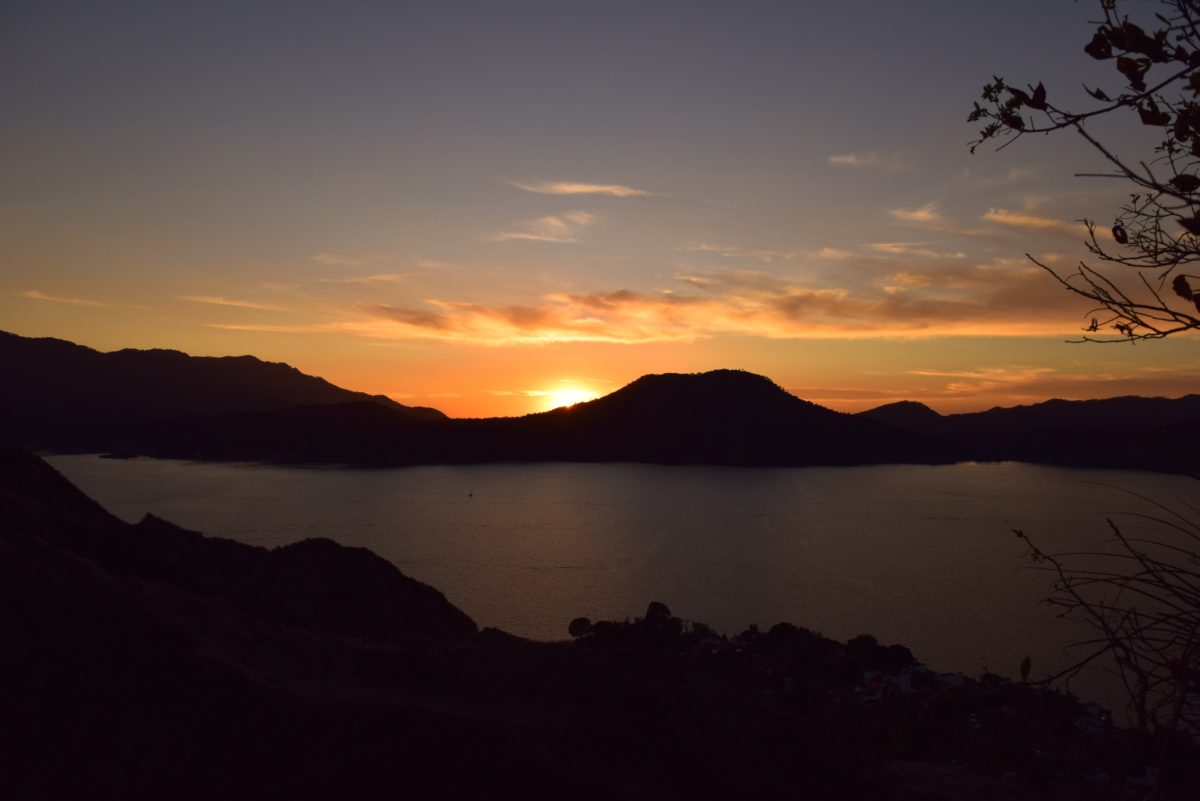 Watch the sun set on a new decade in Valle de Bravo, Mexico.

Just two hours west of Mexico City, Valle de Bravo is widely known as the Hamptons of Mexico. Easily accessible, surrounded by mountains, and situated on the serene Lake Avandaro, enjoy delicious food and drinks in this architectural gem of a small town. Wander through cathedrals and local markets until you’re blue in the face, then ring in the new year with a slow sip of mezcal. 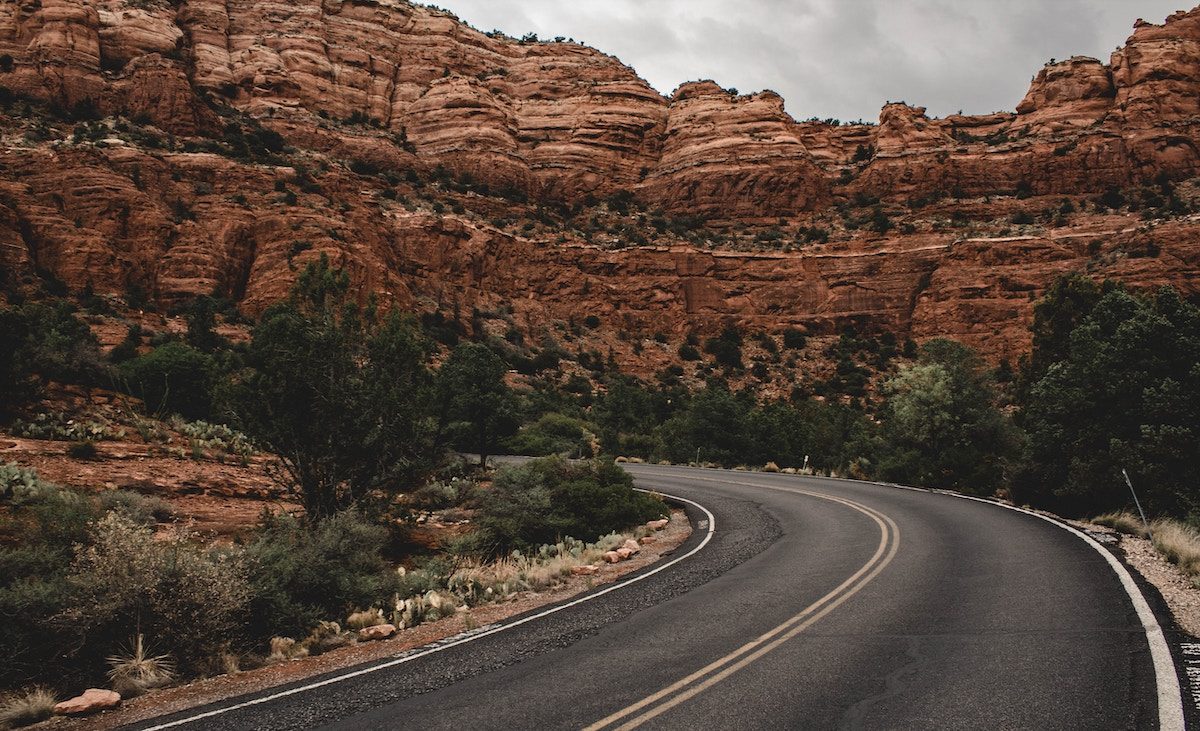 This stretch of Chapel Road in Sedona, Arizona, is just one example of breathtaking views from your vehicle.

If you want to be in awe of nature at every turn, just fly into Phoenix and make your way up to Grand Canyon National Park (stops in Sedona for your NYE celebration or Village of Oak Creek for a quieter getaway). There’s no better way to reset for a new decade, pondering the passage of time, than breezing past thousands-year-old rock formations on one of the most iconic highways in America. 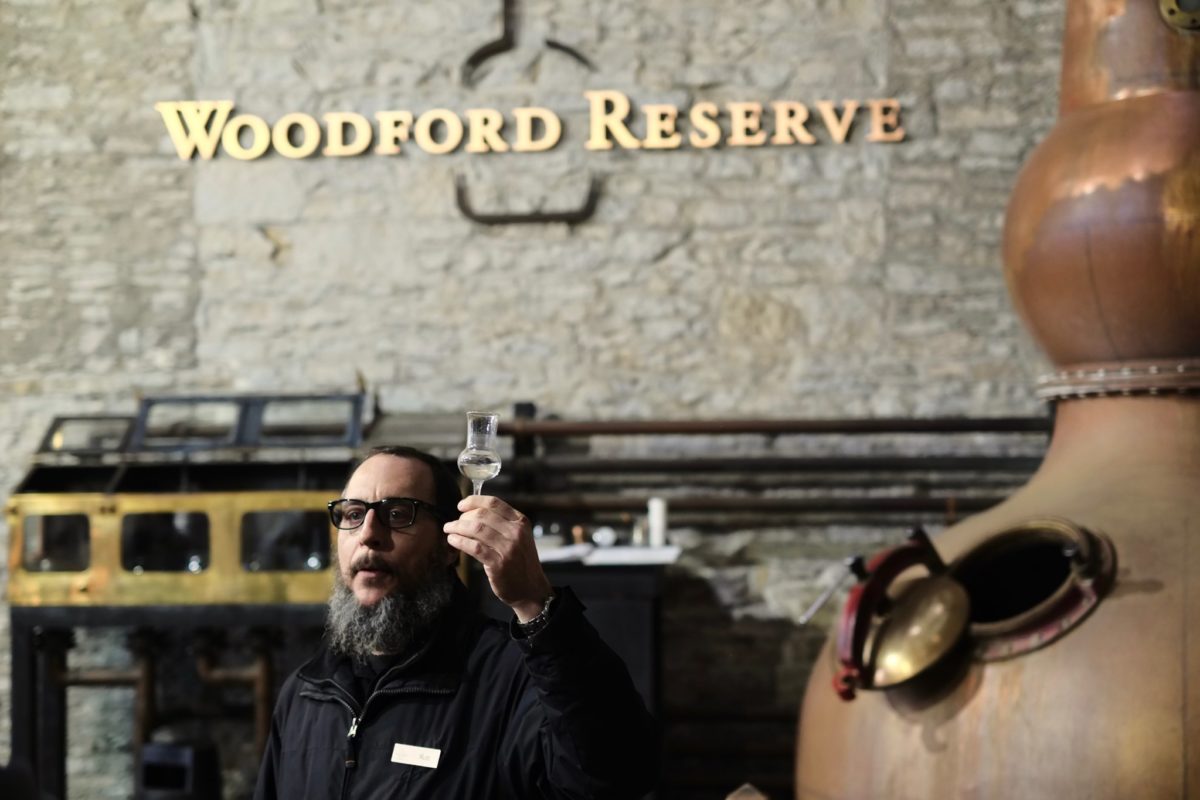 Lexington is home to some of Kentucky's most famous bourbon distilleries. Photo by Jason White.

Did you know that all race horses have the same birthday? It happens to be January 1st. Head to the city’s Distillery District (the original home of Kentucky Bourbon) for a rowdy night out on the town for New Year’s Eve and continue celebrations the next day for the annual race horse birthdays (complete with carrot cake—also a hangover cure—from Martine’s Bakery). 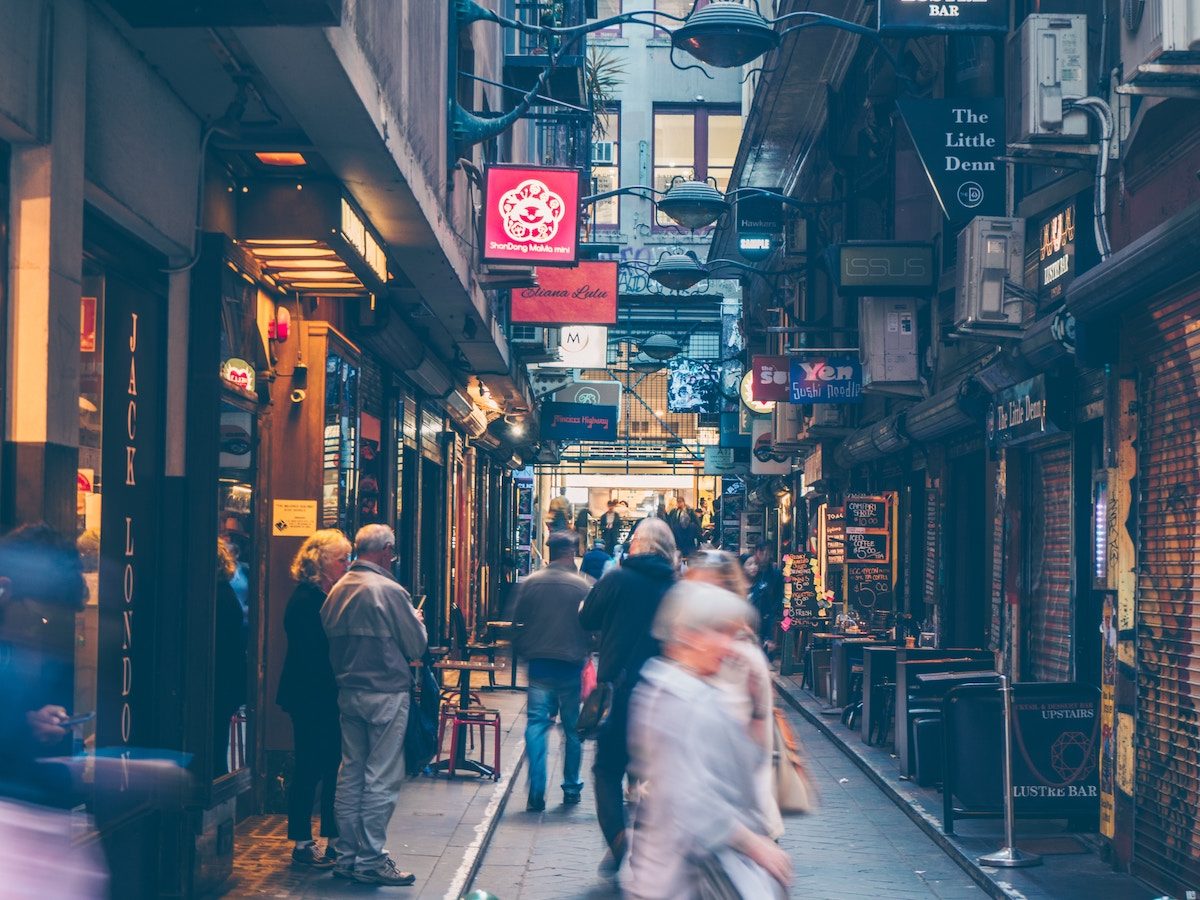 You never know what you're gonna find in the hidden laneways of Melbourne's CBD. Photo by Steven Groeneveld.

Psst: You can find flights to this coastal capital on Qantas Airlines for under $1000 from LAX. Jetting down to the Southern Hemisphere is a total power move, and it will just be entering its summer months, ensuring a pleasant escape for northerners. Melbourne is the not the city for unce-y clubs, but rather hidden dives in the laneways of its City Centre. You may not be sure exactly where you’ll end up, but it’s sure to be a good time.