We love Oregon so much, we wanted to meet the whole family. This week’s travel crush is Nehalem Bay State Park, less than two hours from Portland.

I never doubted that I would love Portland, Oregon. It’s got everything a gal like me is looking for in a city, from contemporary art with a revolutionary spirit to feminist strippers and more sour beers than I’m sure are good for me. But what I’ve been craving in the months since my first and only visit to the City of Roses is actually found a couple hours away, on Oregon’s coast.

Portlanders love the outdoors—it’s kinda their thing—so it’s not as though these beaches are all remote, per se. At first I was disappointed by this realization; my imagination—which once ran wild with Twilight-inspired images of miles of empty coastline—has been swiftly whipped into shape with the reality that these areas are quite popular with locals, especially in the summer months. (Apparently there are still several spots that remain less touristy, if that’s a major concern of yours.)

Nehalem Bay State Park is one of the more accessible campgrounds, as it’s not quite a two-hour drive from Portland. This of course means it’s more popular with locals and visitors; but in the spring and fall, crowds subside and prices drop. My ideal weekend in the Nehalem Bay includes a bucket of fresh cracked dungeness crab—to be enjoyed in my beachside yurt, of course—washed down with a local red from just over the river. 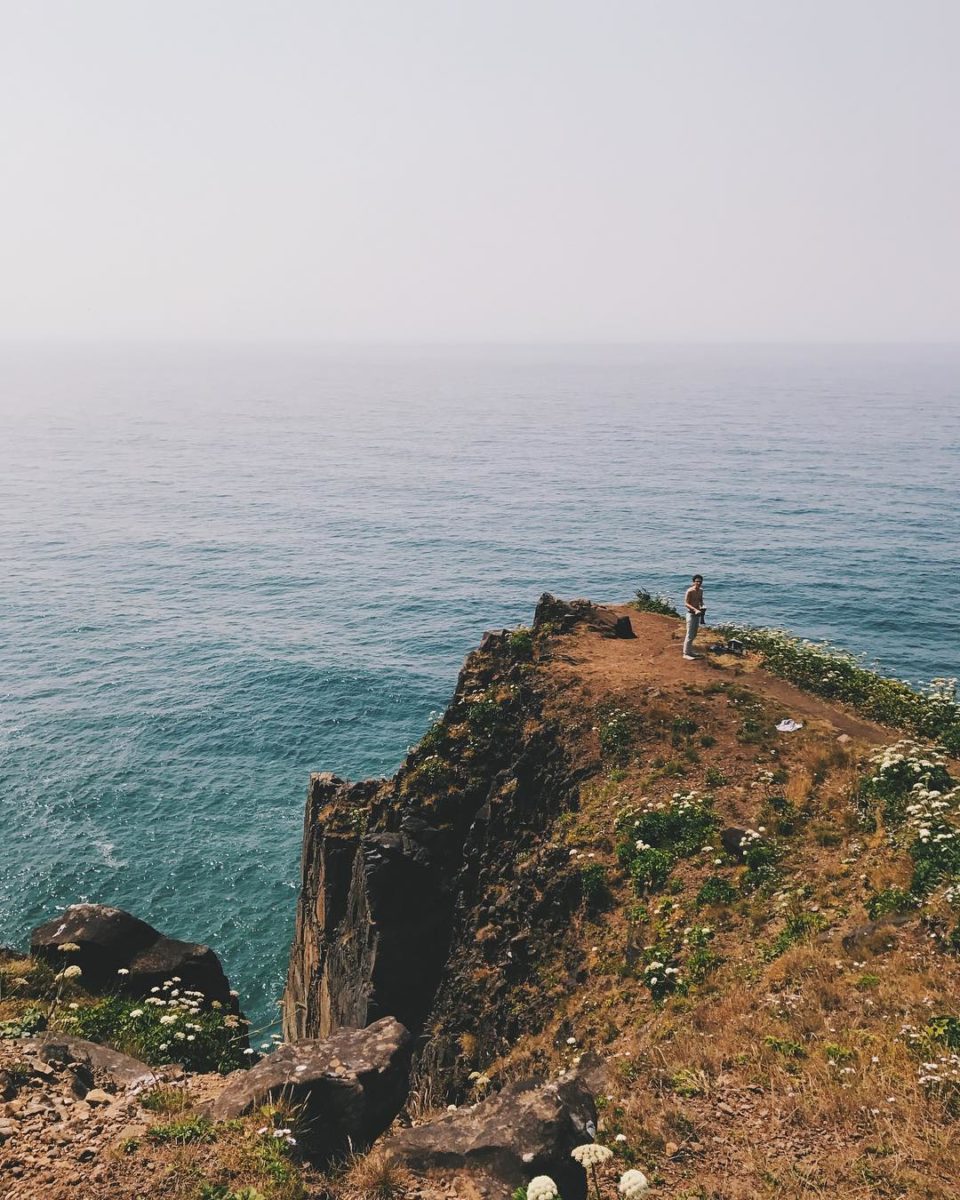 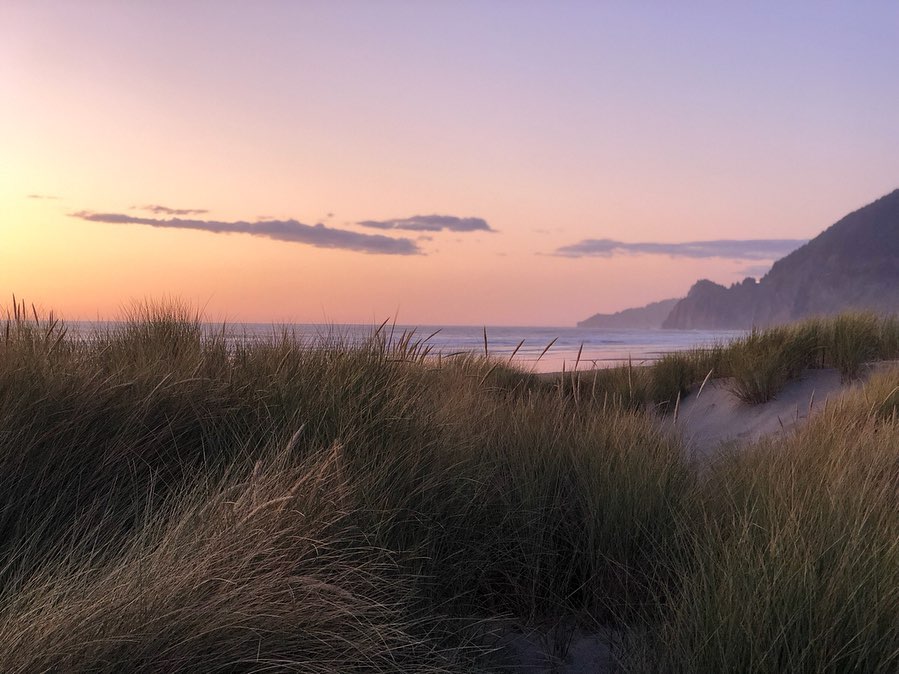 Sunrise over the park. Photo courtesy of @_kateygirl.

All along the Oregon coast, clams and dungeness crab are found in abundance (and there’s no shortage of fish n’ chips, either). I’m headed to Kelly’s Brighton Marina, located right on the bay, where I can learn from the pros how to catch, cook, and crack my own local crabs.

Something else found in abundance all along the Oregon coast? Yurts. In peak season, yurt capacity is full to bursting—but in the off-season, you can cozy up in your own yurt for as little as $31 per night. Fit up to eight people per unit, plus enjoy a fire pit and a picnic table. It’s the sweet spot between sleeping on the cold, hard ground and full-blown glamping—which is right where I want to be. 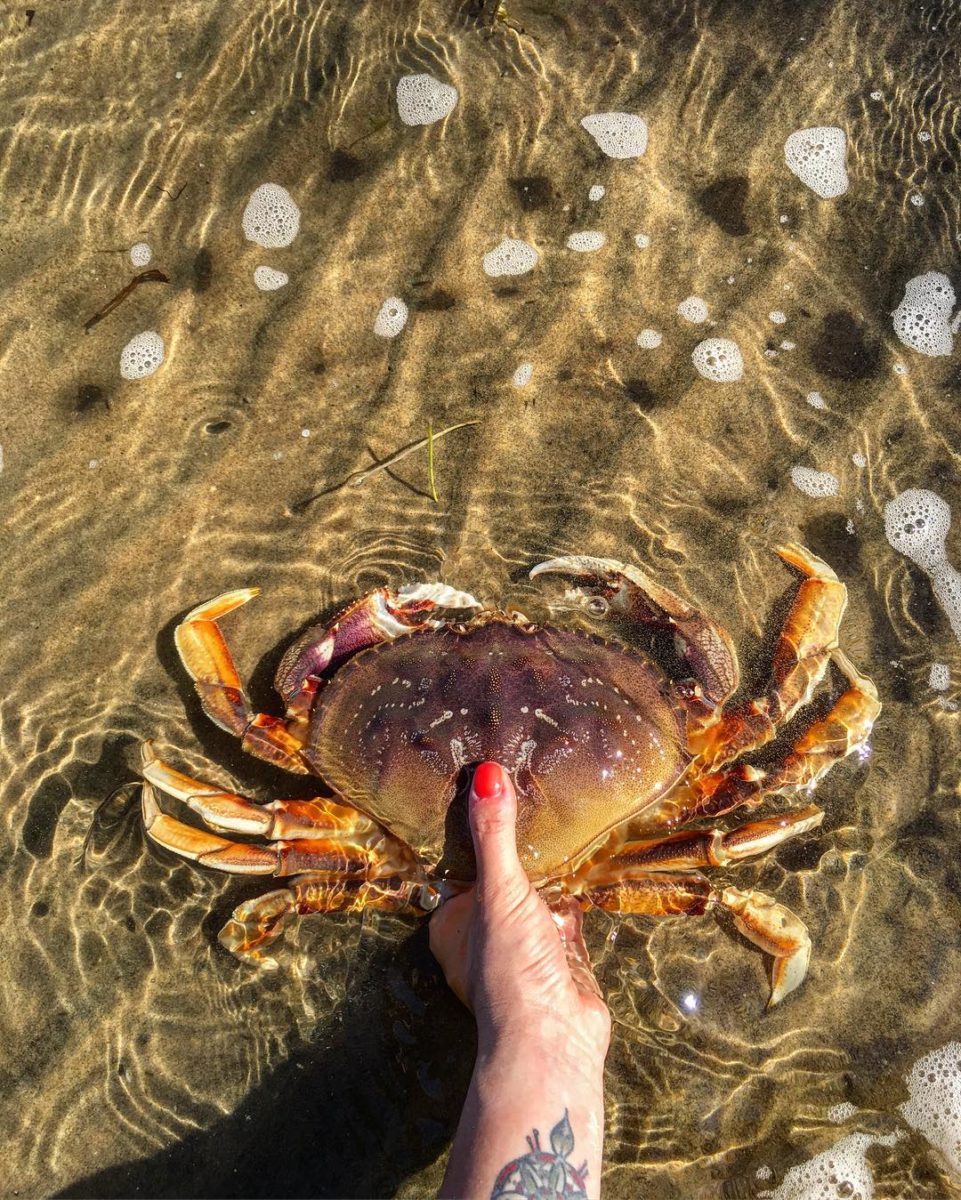 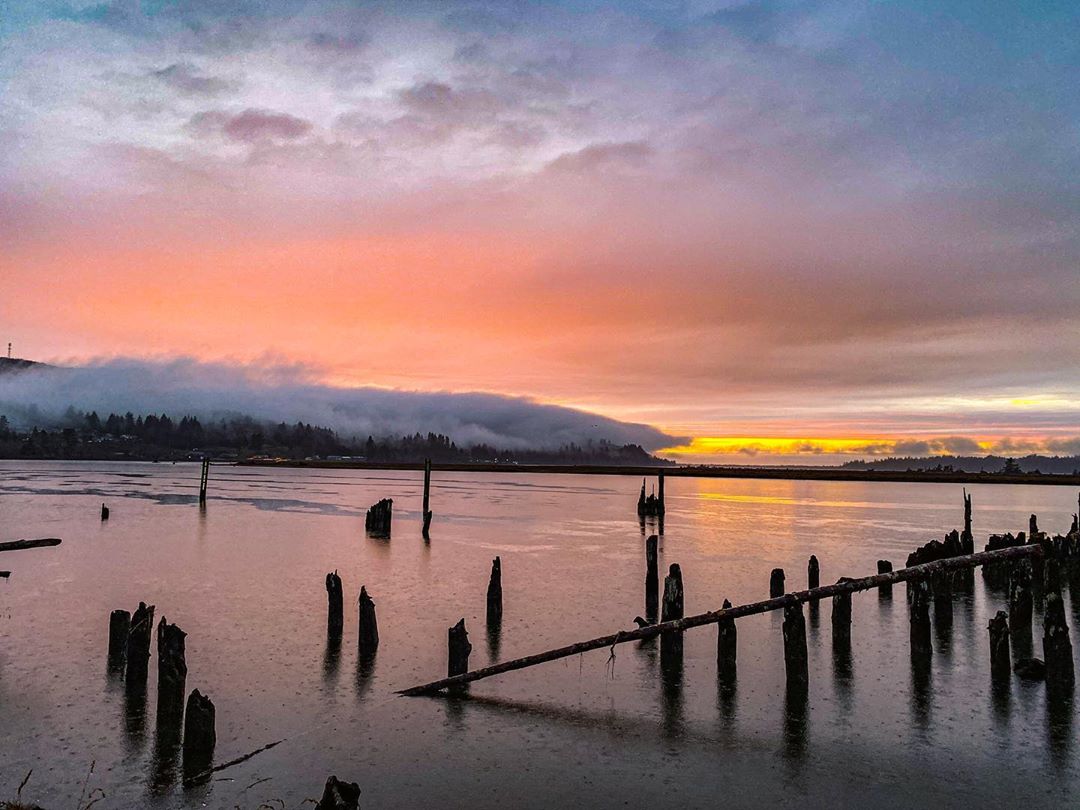 Finding peace on the bay. Photo courtesy of @innatarchcape.

Before the invasion of pioneers and forced removal to what is now the Siletz Reservation, the Tillamook tribe—which came way before the cheese!—inhabited the land that encompasses Nehalem Bay State Park. There’s not a ton of resources or information available about this history, but a 45-minute drive south to the Tillamook County Pioneer Museum covers at least an introduction. Other activities include a visit to the Nehalem Bay Winery for a taste of local versions of classics like Chardonnay and Pinot Noir. Those sound great, but you already know my first sip will be of the Nehalem Red Sweet—on their website, it’s described as being “somewhat foxy and fruity.” Say no more.