Rounding the curves of the Taconic State Parkway in a rental car, I’m slack-jawed by the greenery surrounding me on either side. As I come up over a mound in the road, a vista appears: rocks, pine trees, gray- tinged sky. No matter that I’m only 100 miles north of New York City— the space and the natural environment calms my crackling brain, even if just for a moment.

I’m en route to meet the people who have committed to that peace and quiet full-time. Young professionals who have turned in their city jobs and sought out a life on the farm. And while it’s easy to point to our current obsession with organic food, it should go without saying that farming is not the same as shopping at Whole Foods. It’s laborious physical work, with long hours and a lot of alone time. As one farmer put it: “You have to be into solitude.” 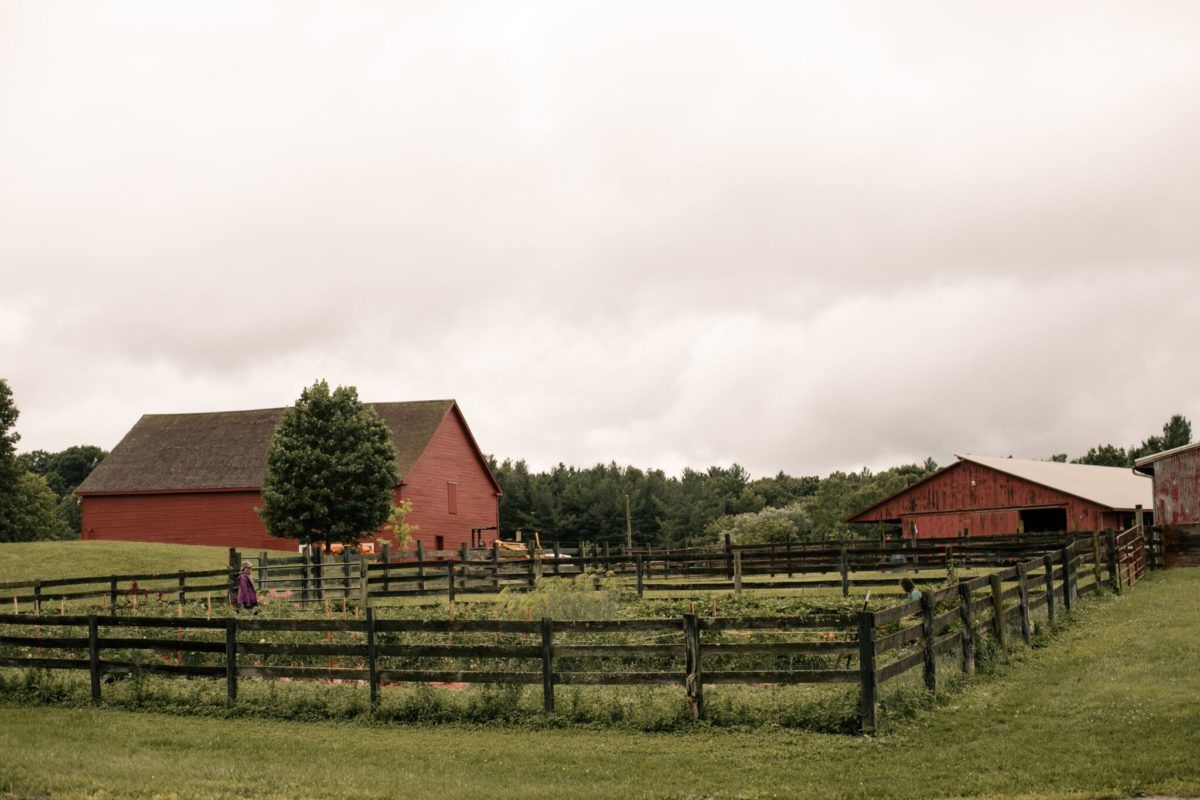 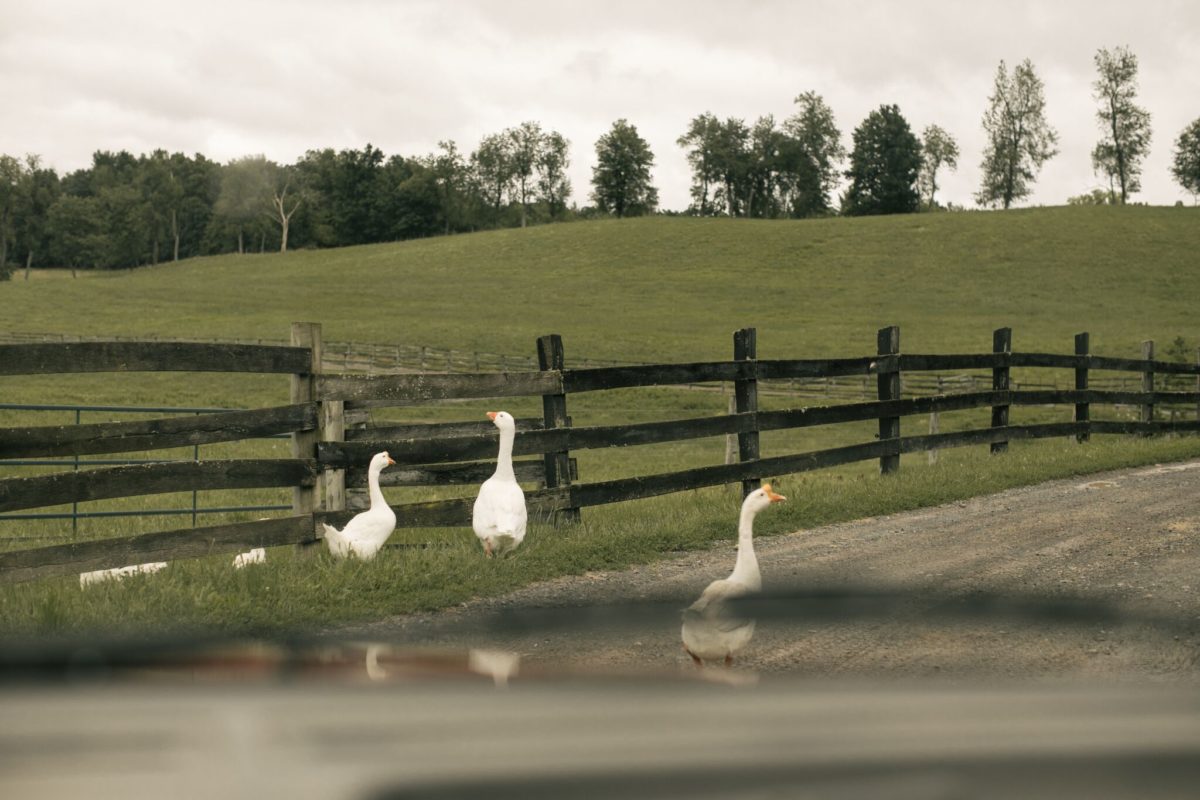 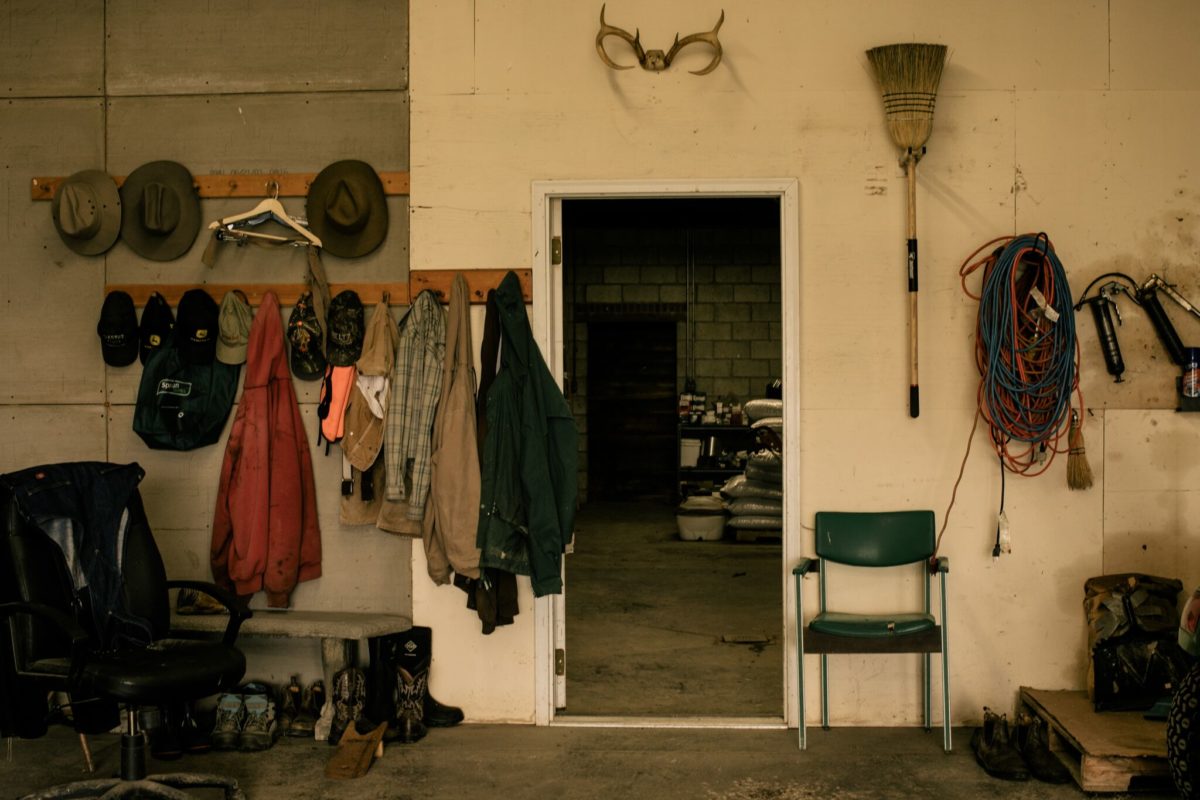 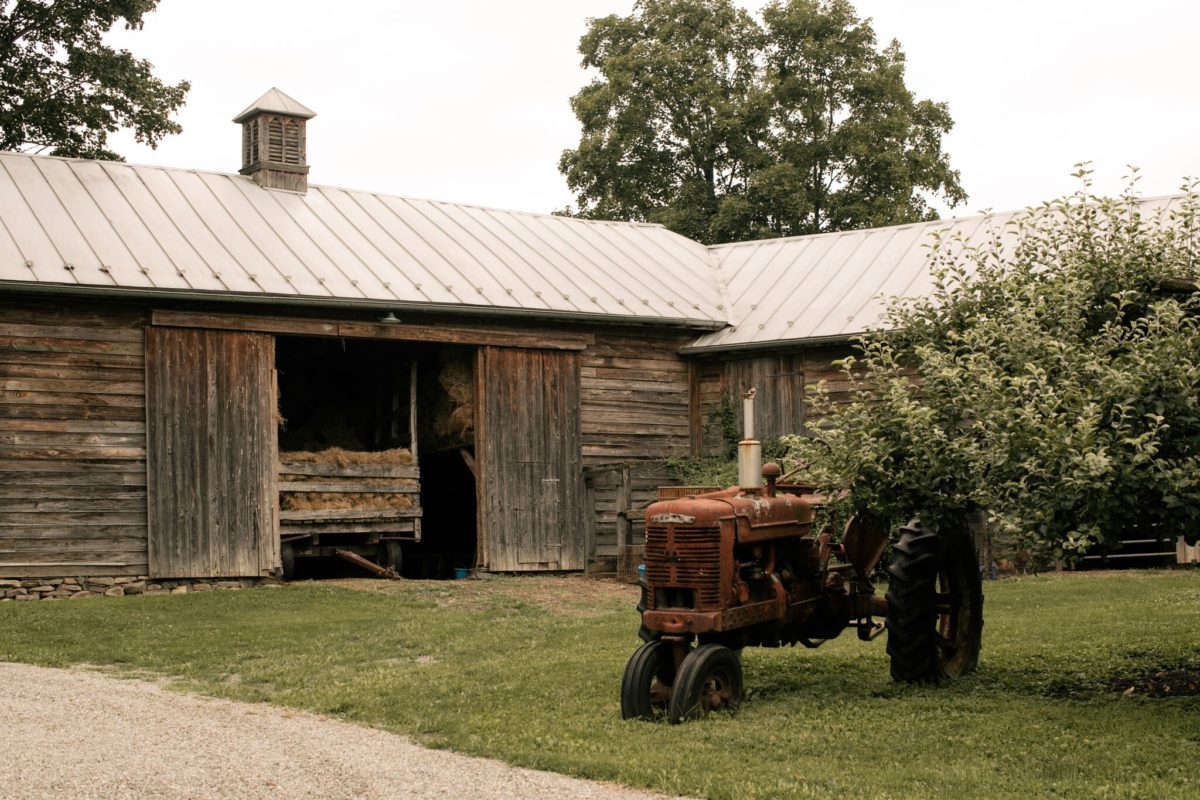 In 2012, the U.S. Census reported that 3.2 million farmers operated 2.1 million farms. The millennial generation, people aged 34 and under, includes 257,454 farmers, according to the Farm Bureau, which also states that more than 20 percent of all farmers are beginners with less than 10 years’ experience.

Other youngsters are getting involved in less permanent ways: World Wide Opportunities on Organic Farms (colloquially known by the verb WWOOF-ing) is essentially the new gap year, and urban agriculture is practiced by 800 million people worldwide, according to the Food and Agriculture Organization of the United Nations. In other words, for a certain subset of people, farming is no longer a survival tactic but a conscious choice toward an alternative lifestyle more focused on the natural world.

At Kinderhook Farm in upstate New York, Laura Cline, 34, and Ali Mitchell, 31, were both working as graphic designers in New York and Los Angeles, respectively, before trading in their pens for pitchforks.

“I needed to get back to nature,” says Mitchell, who became an apprentice at Kinderhook in January 2017. On the farm, “it feels like you’re very in touch with your basic human needs—it feels good spiritually and physically. It satisfies what you need to be alive, which are basic, simple things.” 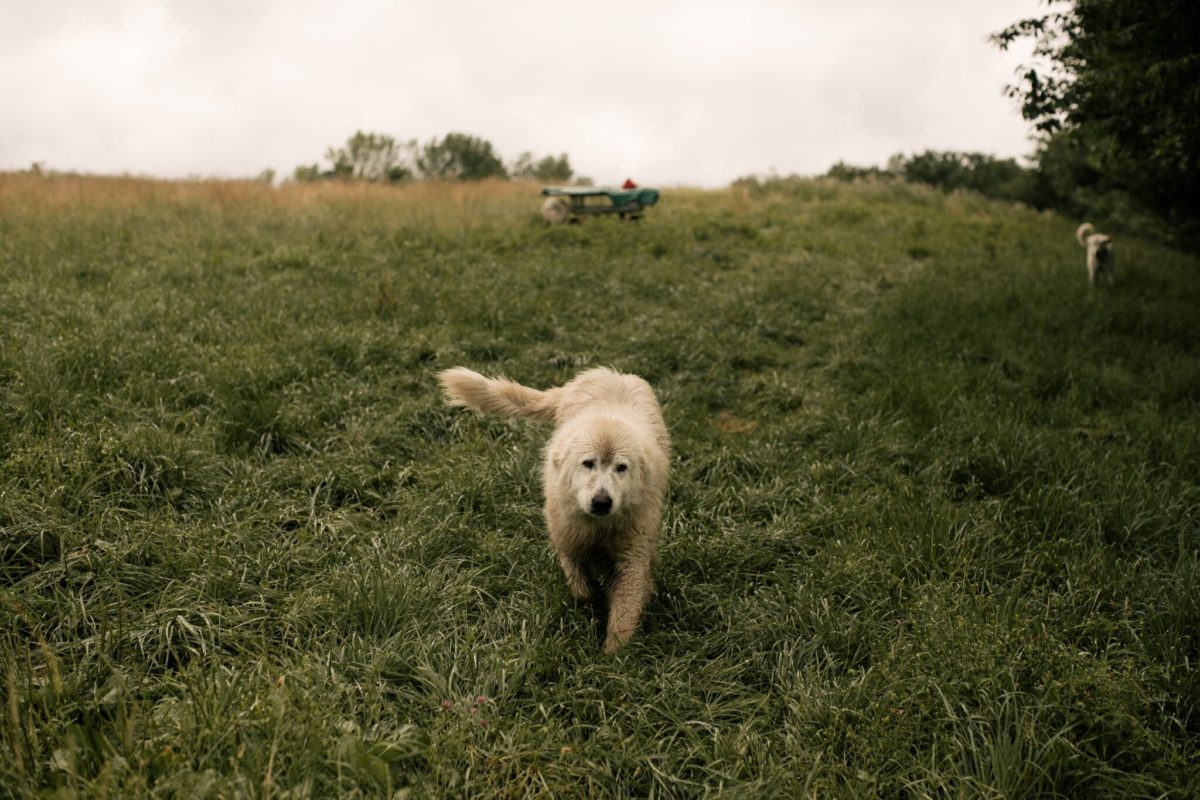 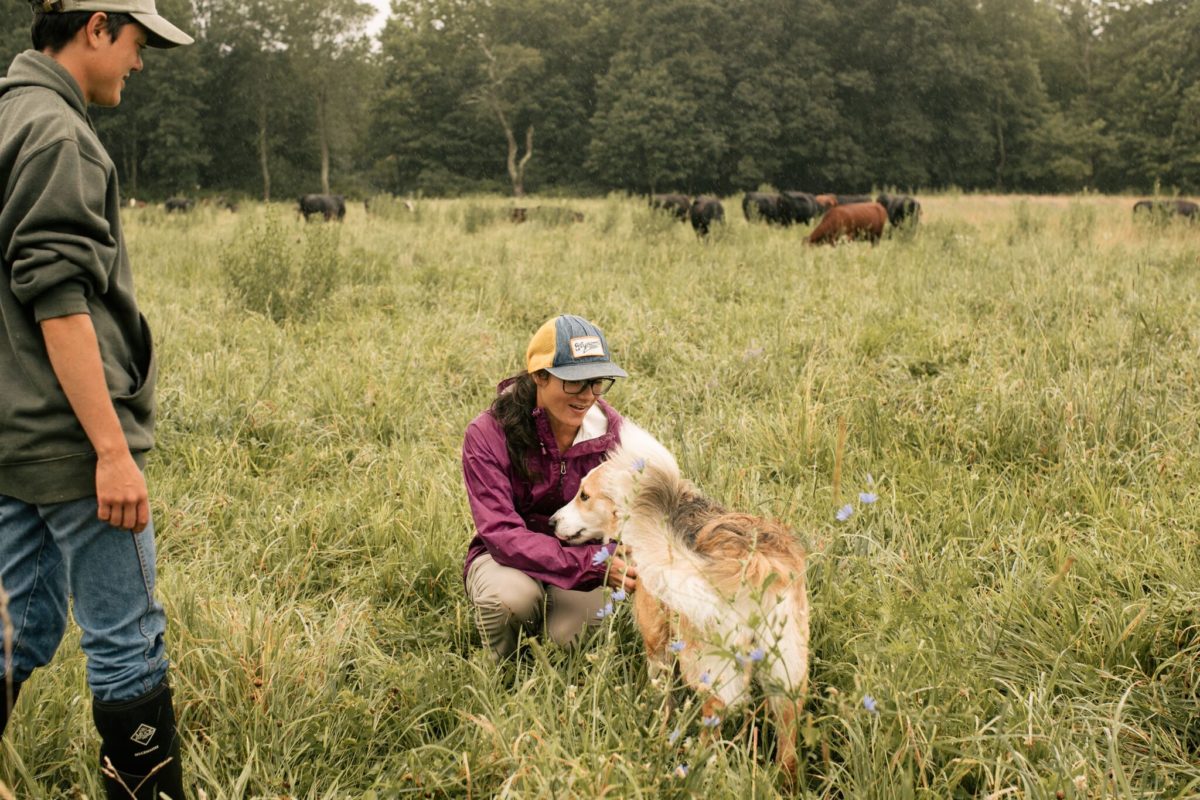 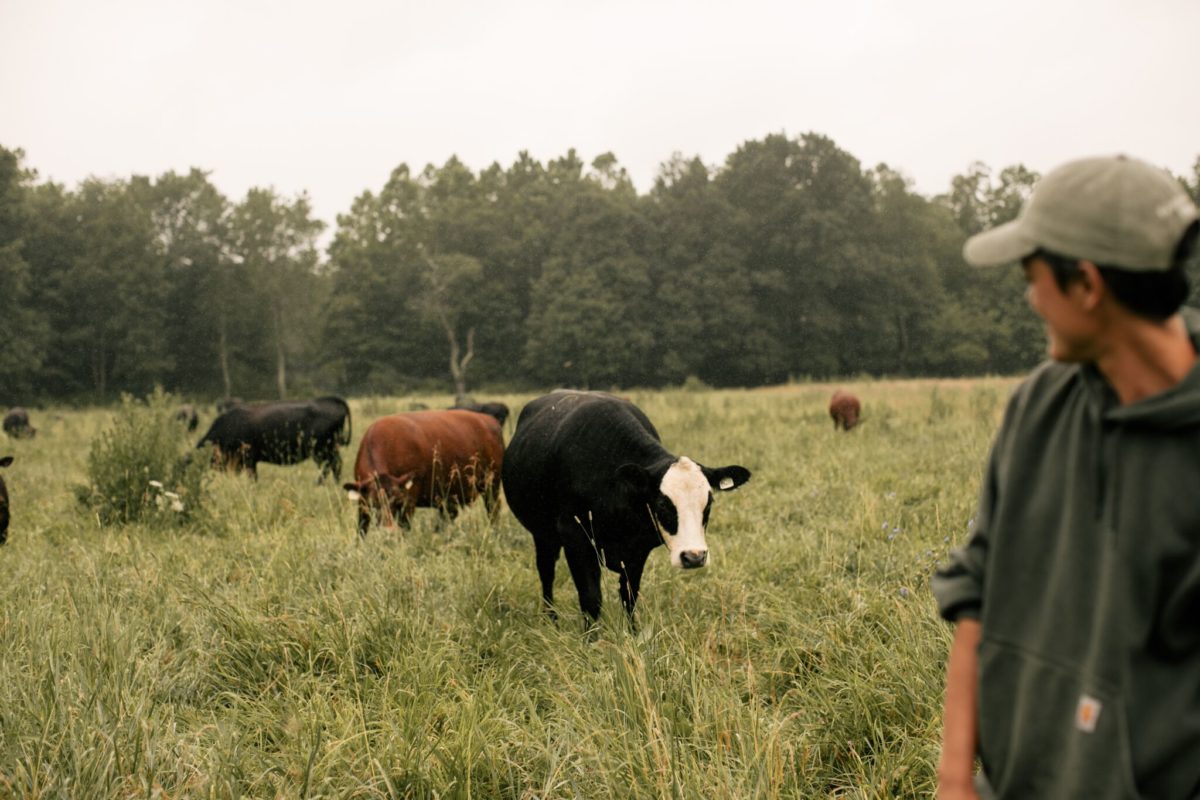 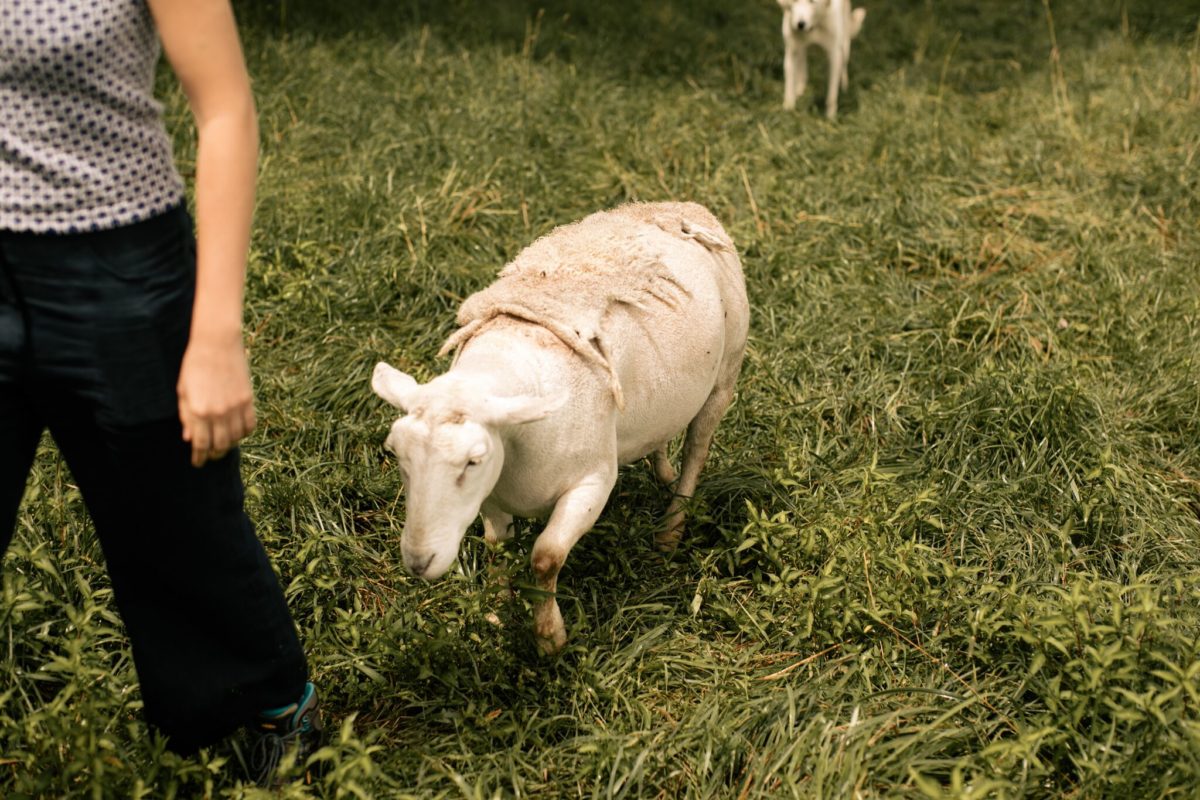 Nugget the sheep keeps younger members of the herd in line at Kinderhook Farms in upstate New York.

Cline, meanwhile, has been on the farm for half a decade, after years of bartering her design work for meat and vegetables, which was “good for my fridge, but not my rent,” she says. So she gave up on rent altogether.

“I like food and I like working with my hands—farming is good for both.” At Kinderhook, she works with the cattle, which are 100 percent grass- fed and raised without growth hormones or antibiotics. After spending an hour or so in the field with her, you get the sense that she’s 100 percent glad to be there. “If anything, I want to move to an area that’s less populated,” she says. “I’m getting more and more hermetic.” 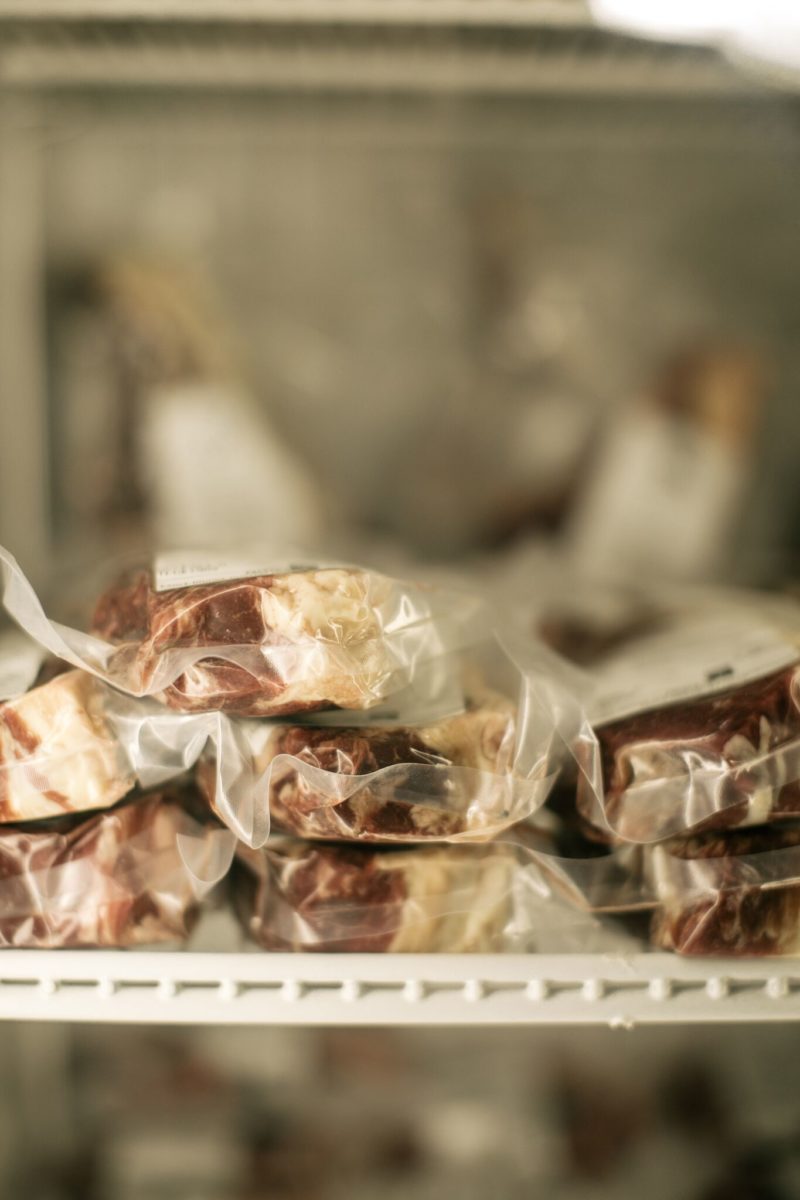 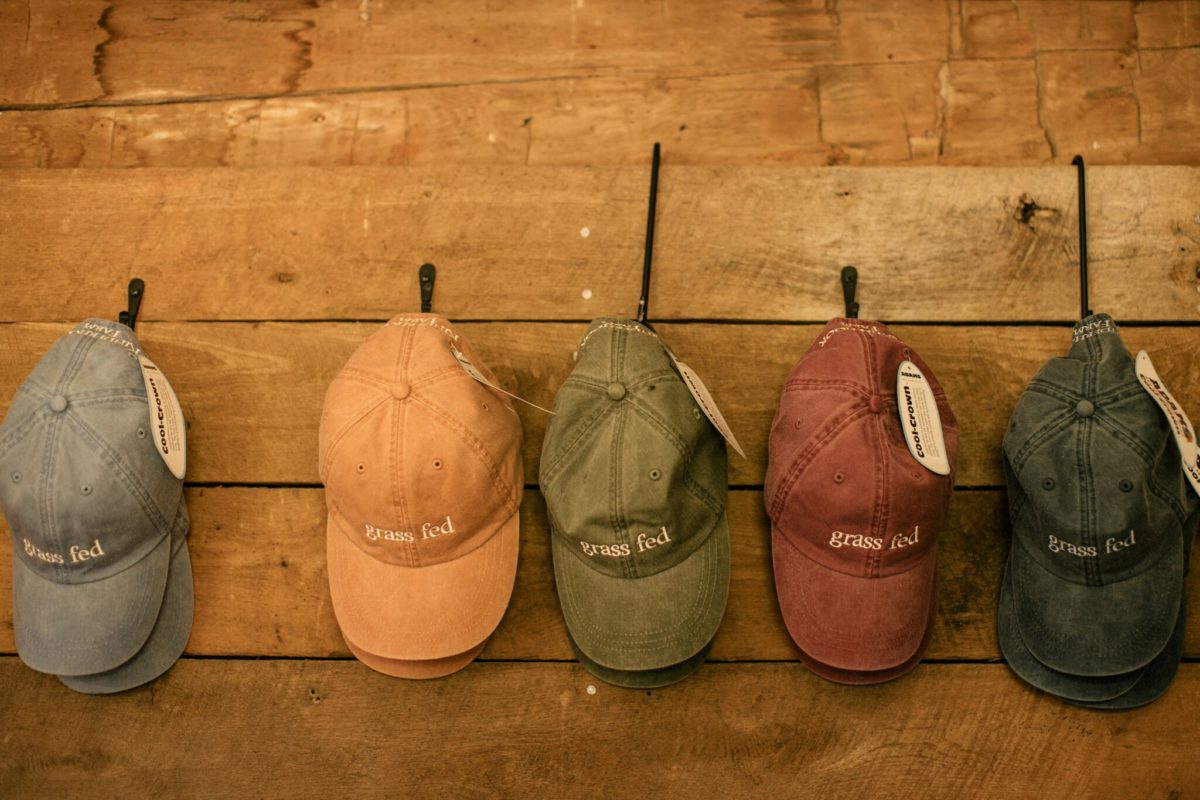 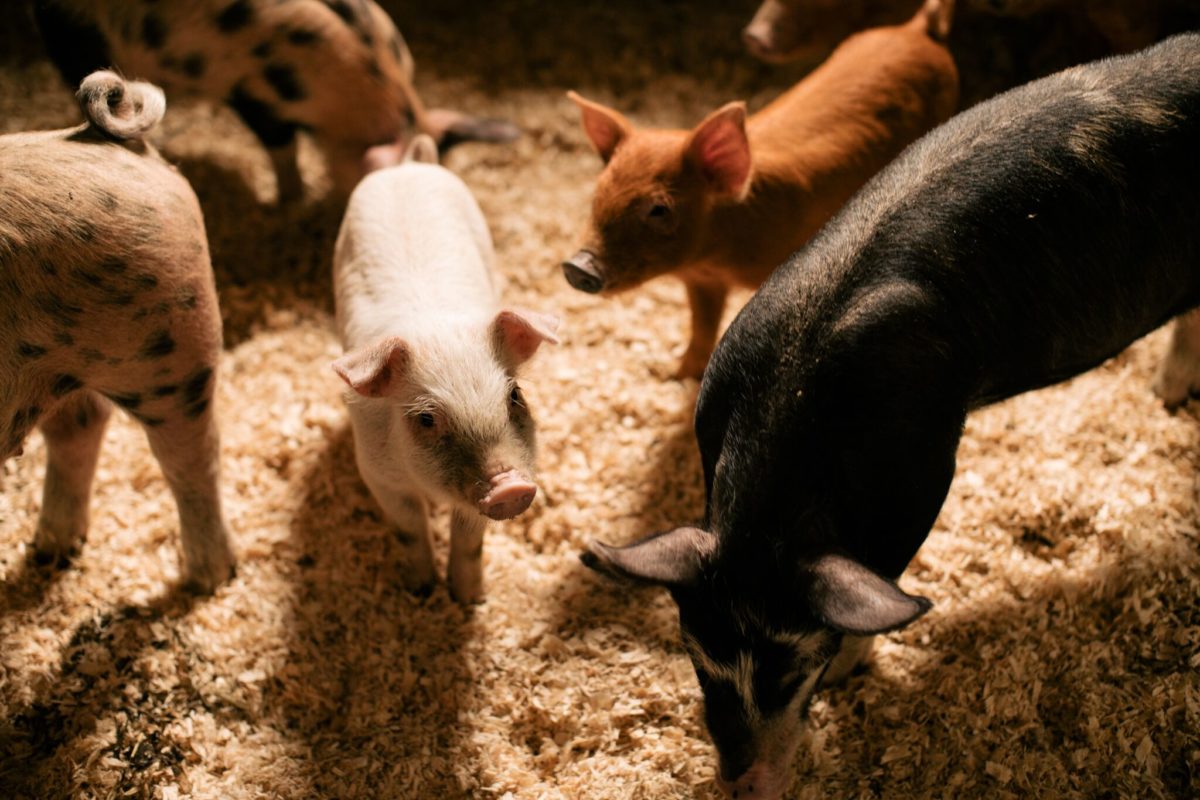 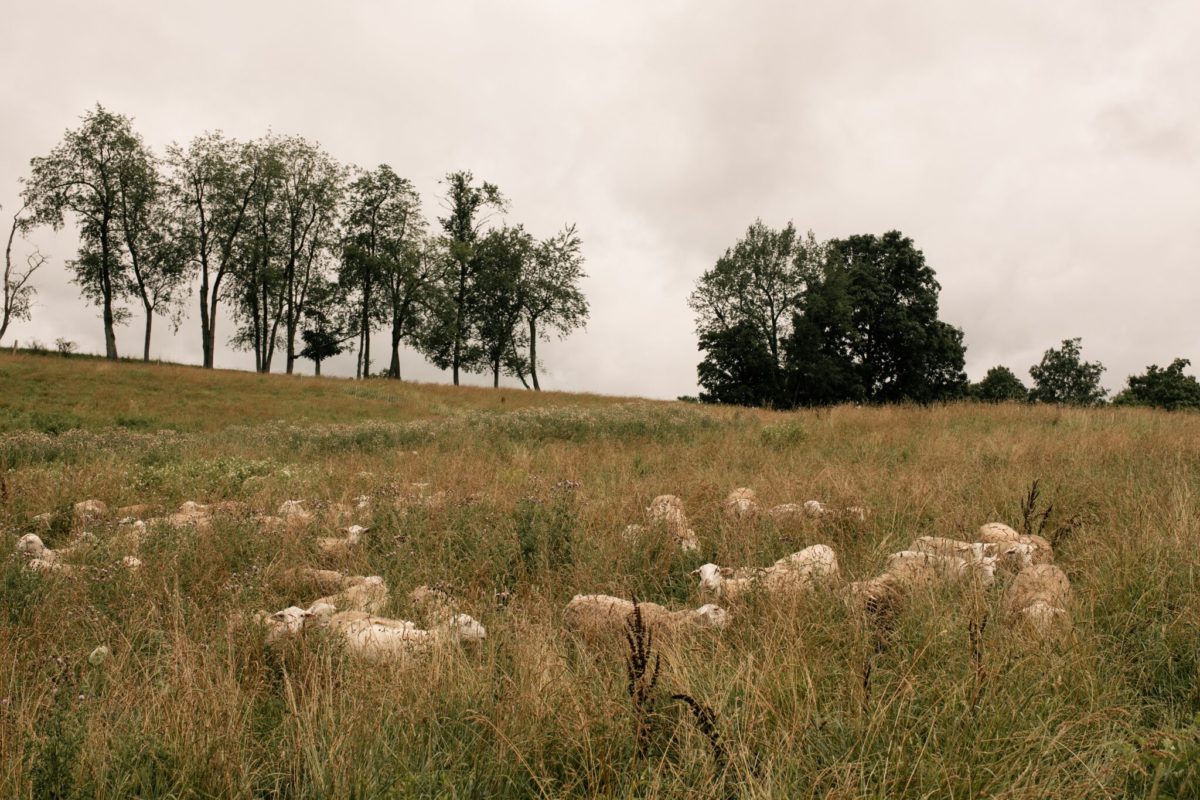 Slightly south of Kinderhook Farm, Lily Gile, 28, recently completed her second year as an apprentice at Hawthorne Valley Farm. Though the farm deals in both animals and vegetables, Gile works mainly with the cows. “I’m mostly hands on teats,” she quips.

Prior to her adventures in cow-milking, Gile was working at a restaurant consulting agency in San Francisco and “got a little bit jaded by being involved in the food industry in that way,” she says. “I wanted to reset and figure out what would be a little more satisfying.” After a few months of WWOOF-ing in Europe, she decided to pursue farming in her home state—and found that satisfaction.

“I probably could have found it in San Francisco if I had wanted to, but I feel really, really good about the work I’m doing,” she says. “It feels good to be a part of the natural world in a way—San Francisco has so much access to nature and the outdoors, but I feel like I’m really in it now rather than visiting it.” 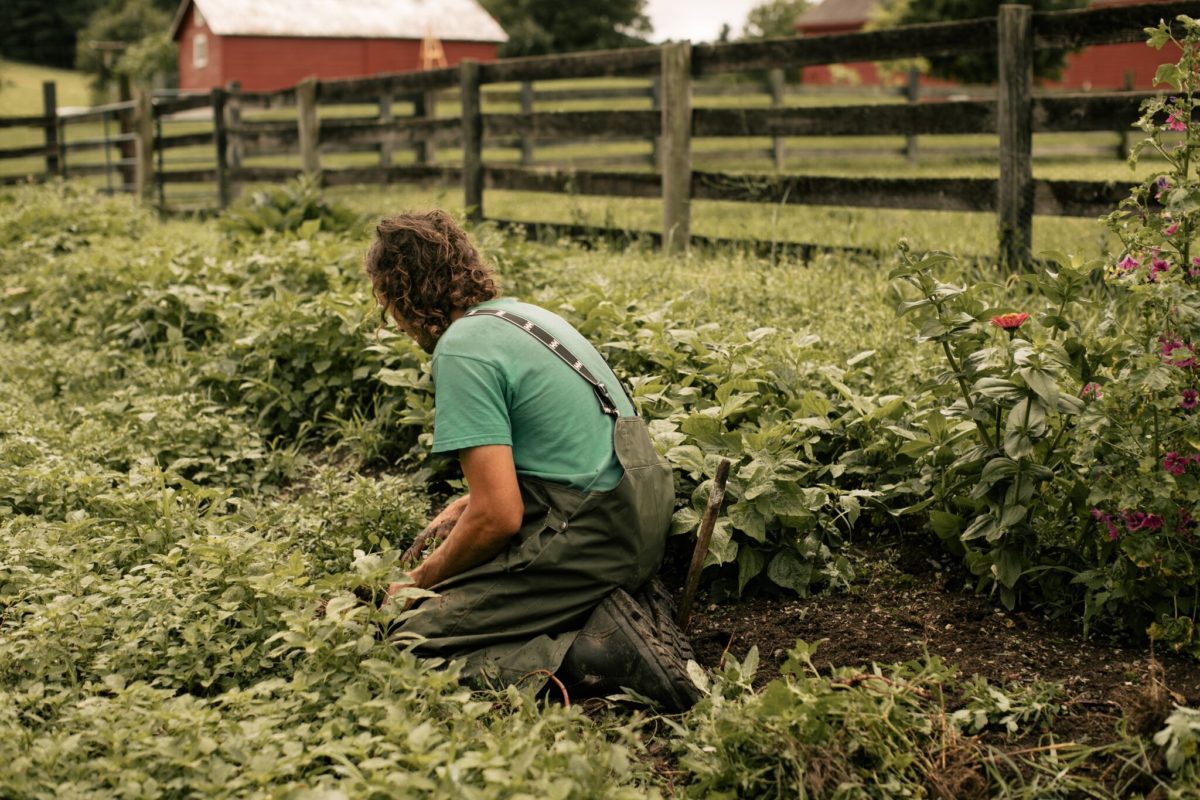 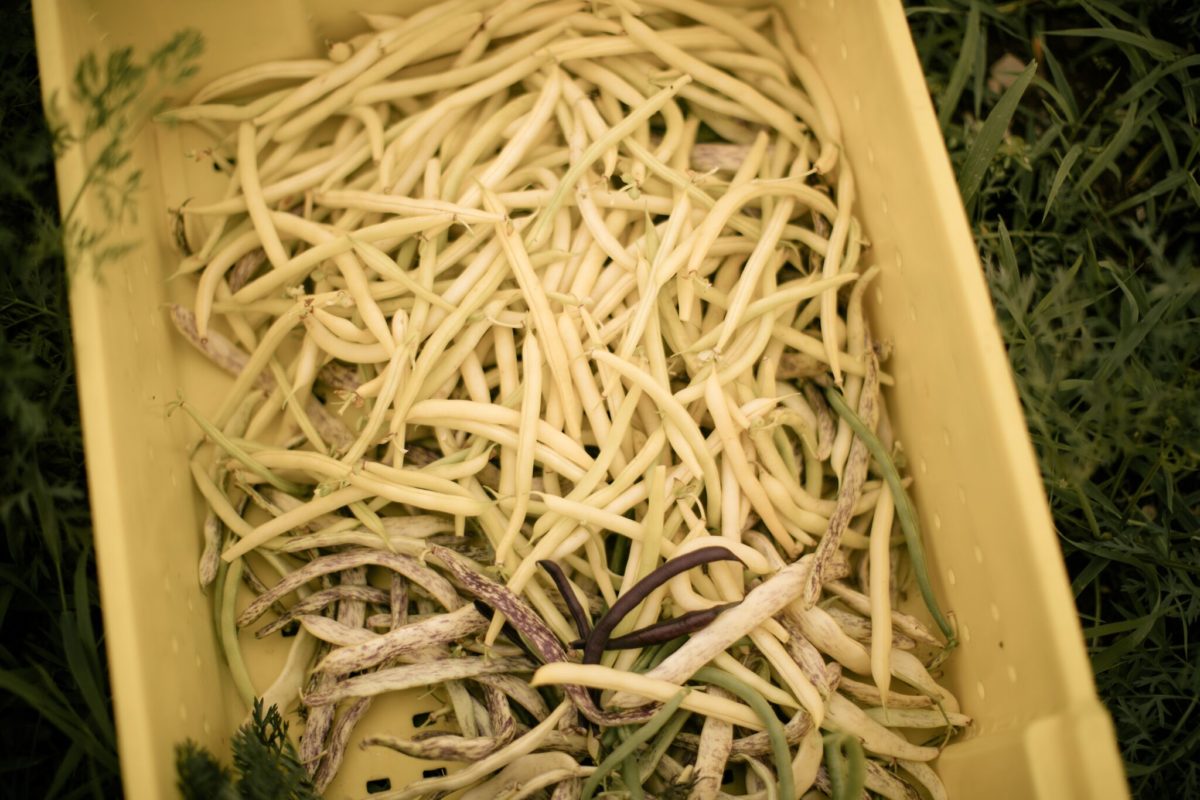 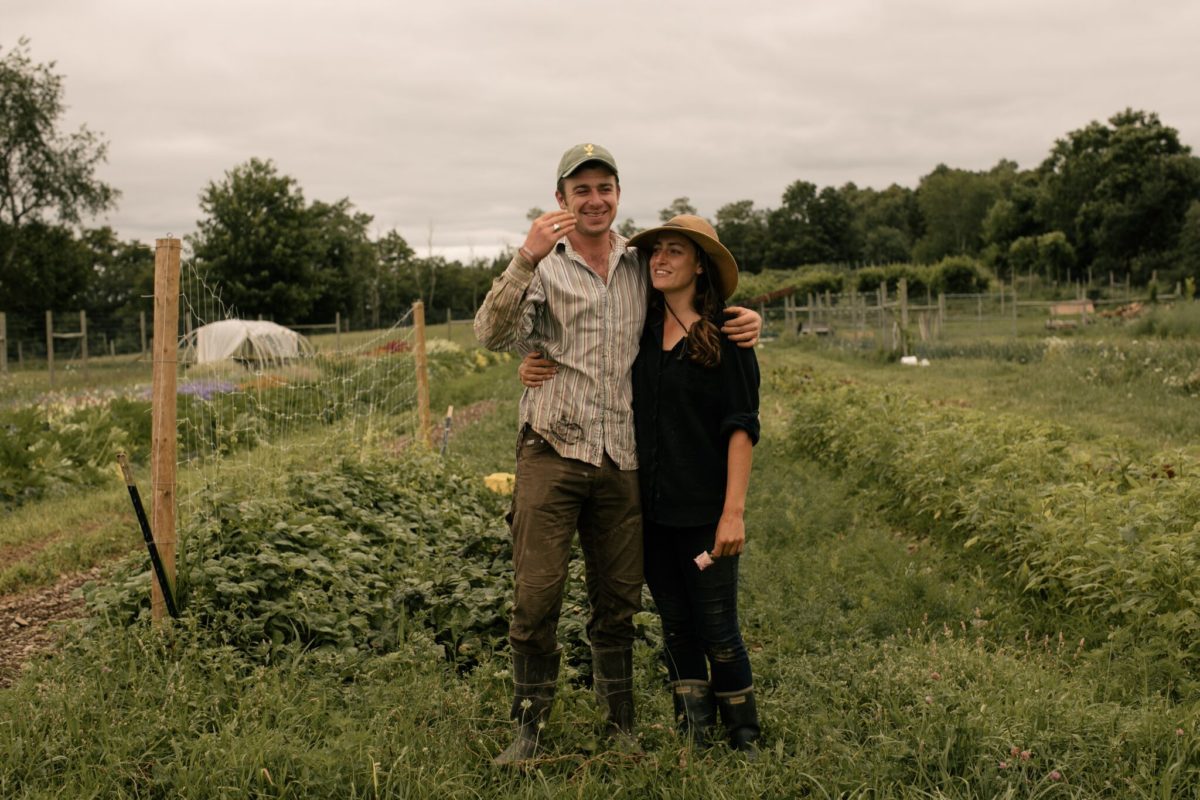 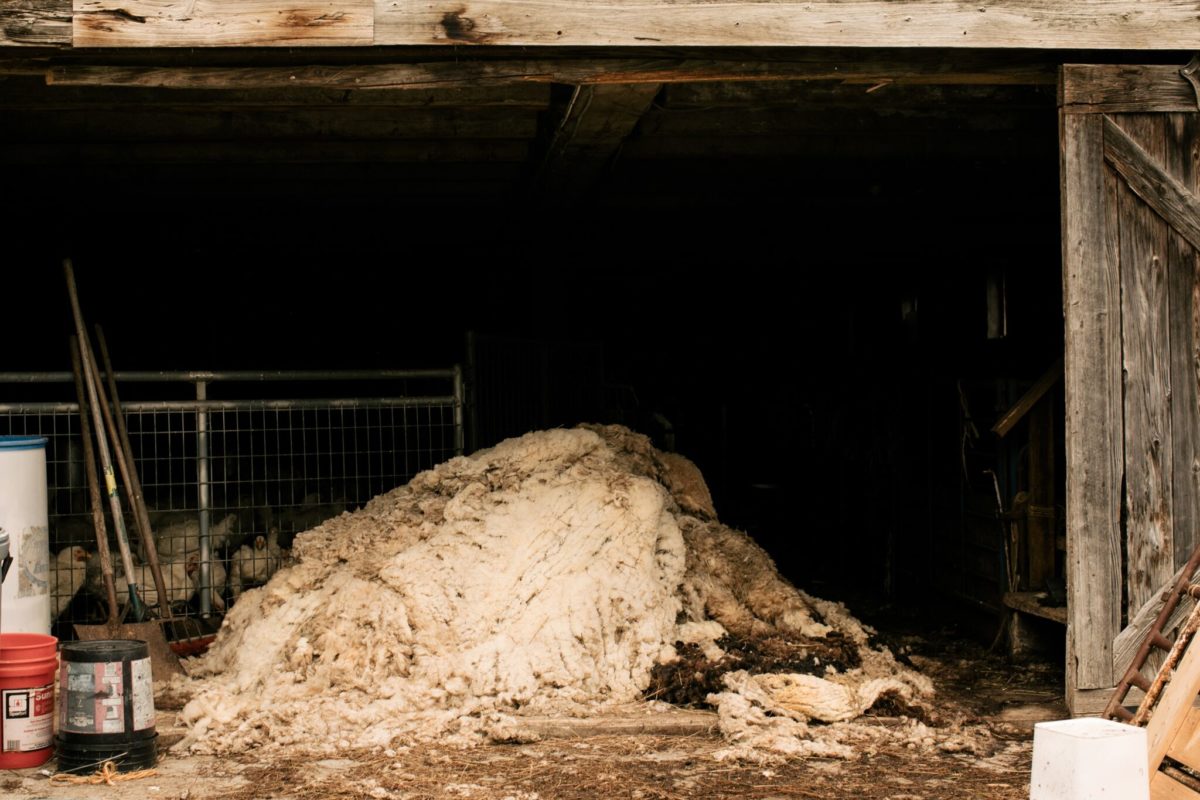 Judah Kraushaar spent all his free time visiting or dreaming about farms when he was working on Wall Street. Then, twenty years ago, he went upstate looking to buy a 10-acre starter farm; he ended up with the 120-acre Meadowland Farm in Dutchess County. “I call it my ‘hobby gone wild,’” says Kraushaar. His approach to modern farming is a good model for beginners: he leases the land to livestock and vegetable farmers, providing them with business and marketing mentoring as well as equipment and capital. It’s almost like a farm incubator, where all parties split the profits. “It’s kind of a win-win,” he says. “I learn from them and vice versa.”

Flower and vegetable gardeners Chris Hausman, 28, and MaryKate Chillemi, 30, started leasing their plot at Meadowland in January 2017. Chillemi grew up in Tarrytown, New York, and studied creative writing at Pratt before moving to Scotland to work on a barley farm. She made her way back to New York in 2014. Even though her mother’s family has a 100-year-old dairy farm, “No one was like, ‘You should be a farmer,’” Chillemi says. “Both my parents worked in Manhattan. My mom is from the generation of people who don’t want to be on the farm anymore. You were supposed to leave.” 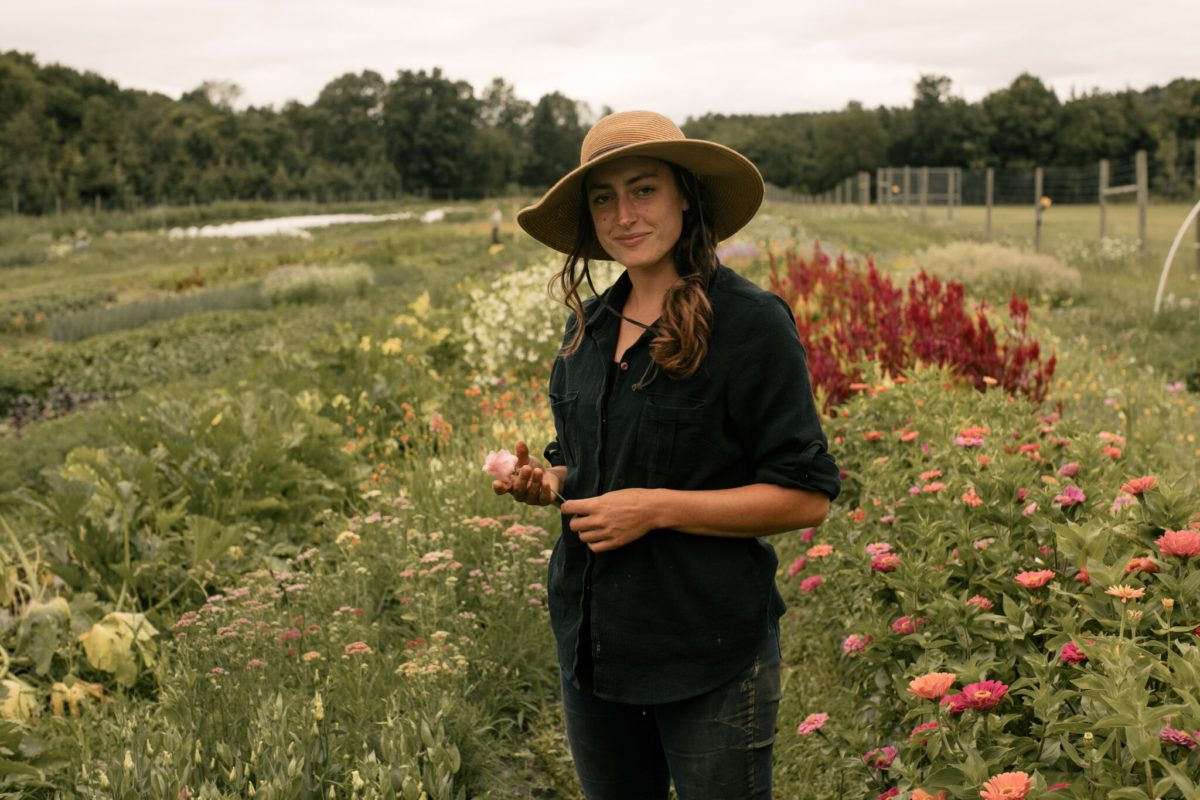 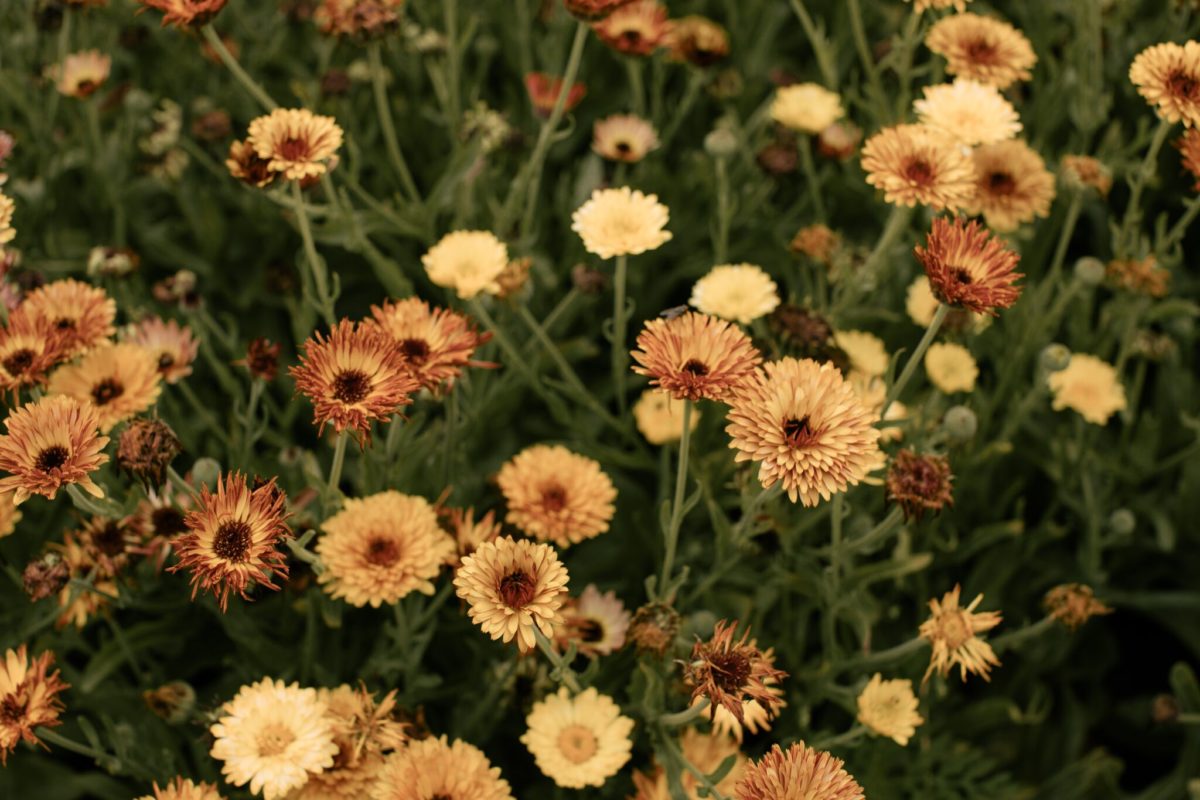 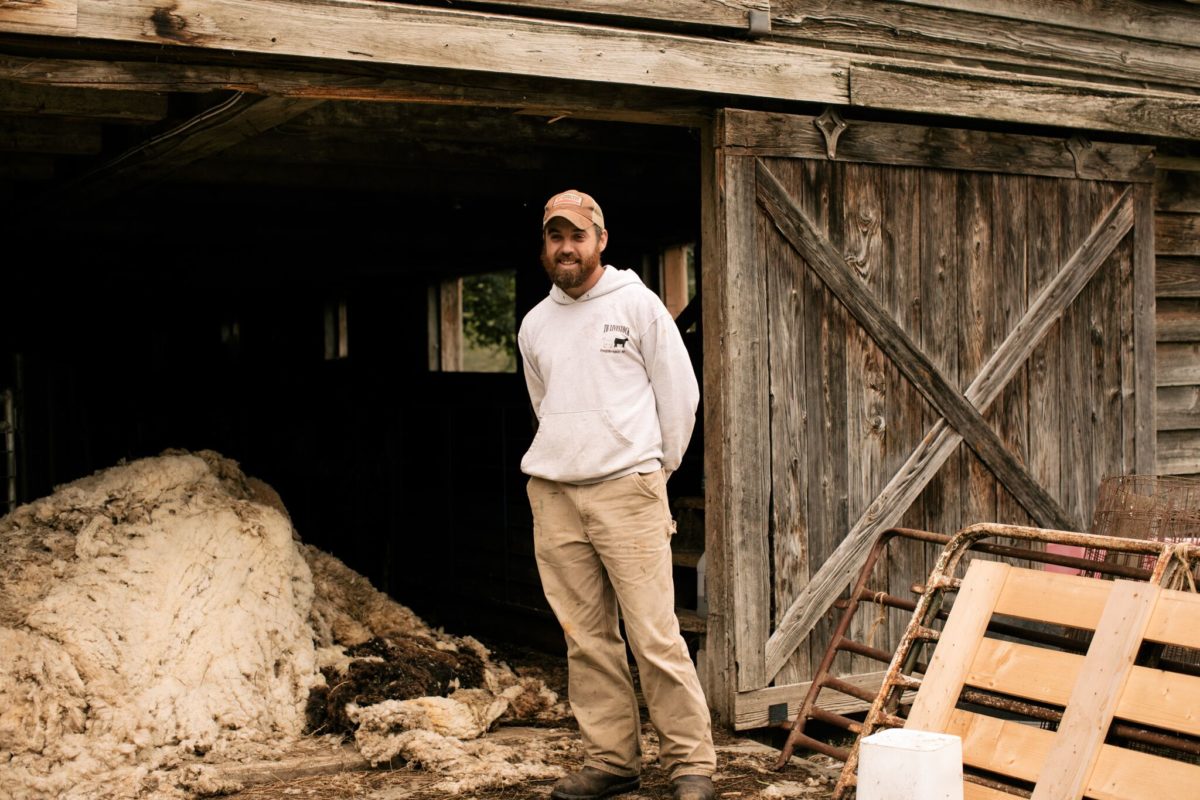 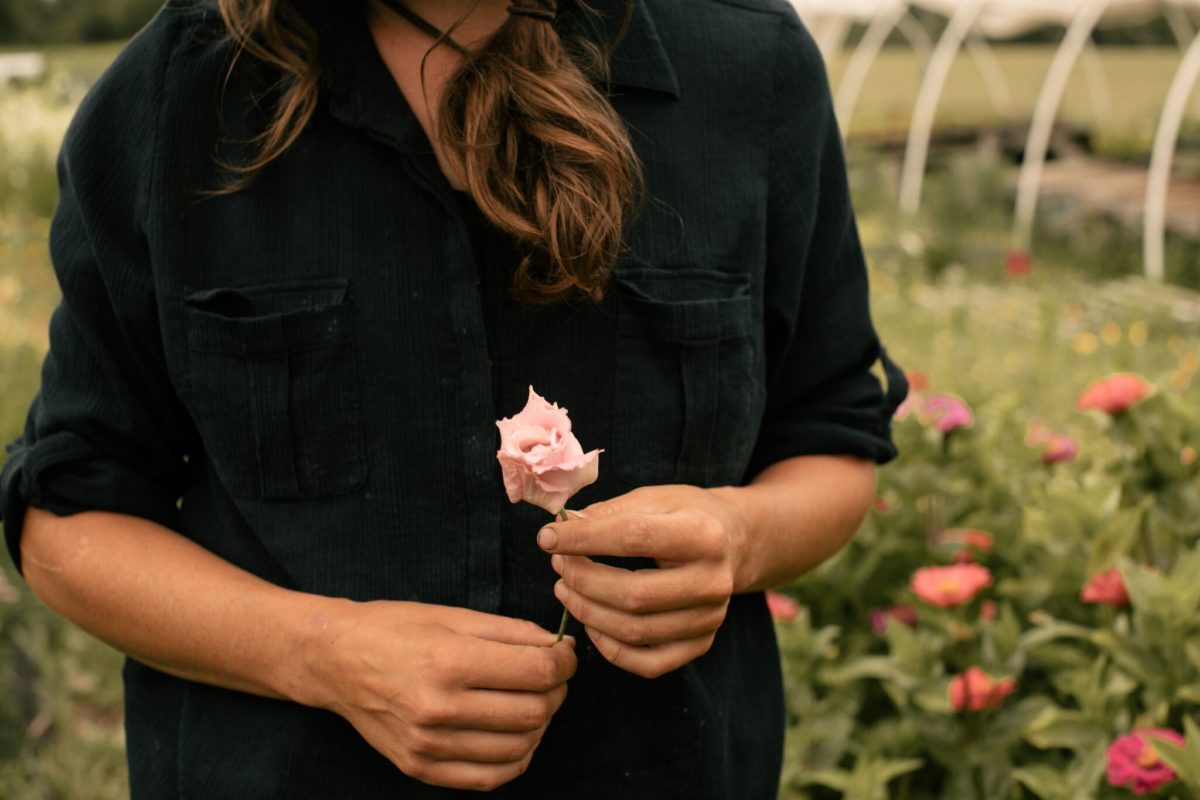 Together, Hausman and Chillemi grow veggies like string beans, carrots, and eggplants, and plant sunflowers at random to cheer up the garden. They keep bees to make their nearly 1,000 square feet of flower beds happy. This year, they’re also starting to grow mushrooms in the nearby woods.

The couple support themselves by selling their produce to farmers’ markets and nearby restaurants, like recently opened hot spot The Amsterdam in Rhinebeck. “No one can believe that I’m a farmer,” says Chillemi. “All my friends still live in Brooklyn and I think they are envious, and I don’t blame them. I don’t miss the city. They seem so tired. I’m tired because my legs hurt from bending over and from lifting stuff, but I’m not emotionally exhausted. I’m not drained.”

Which gets at the core of this new movement. As Gile summarized: “In our political and social climate right now, it’s appealing to a lot of recent college graduates or people in their mid-20s to go back to the land. It’s an addictive experience, because it’s so beautiful, but also brutal. You come to need the brutality.” 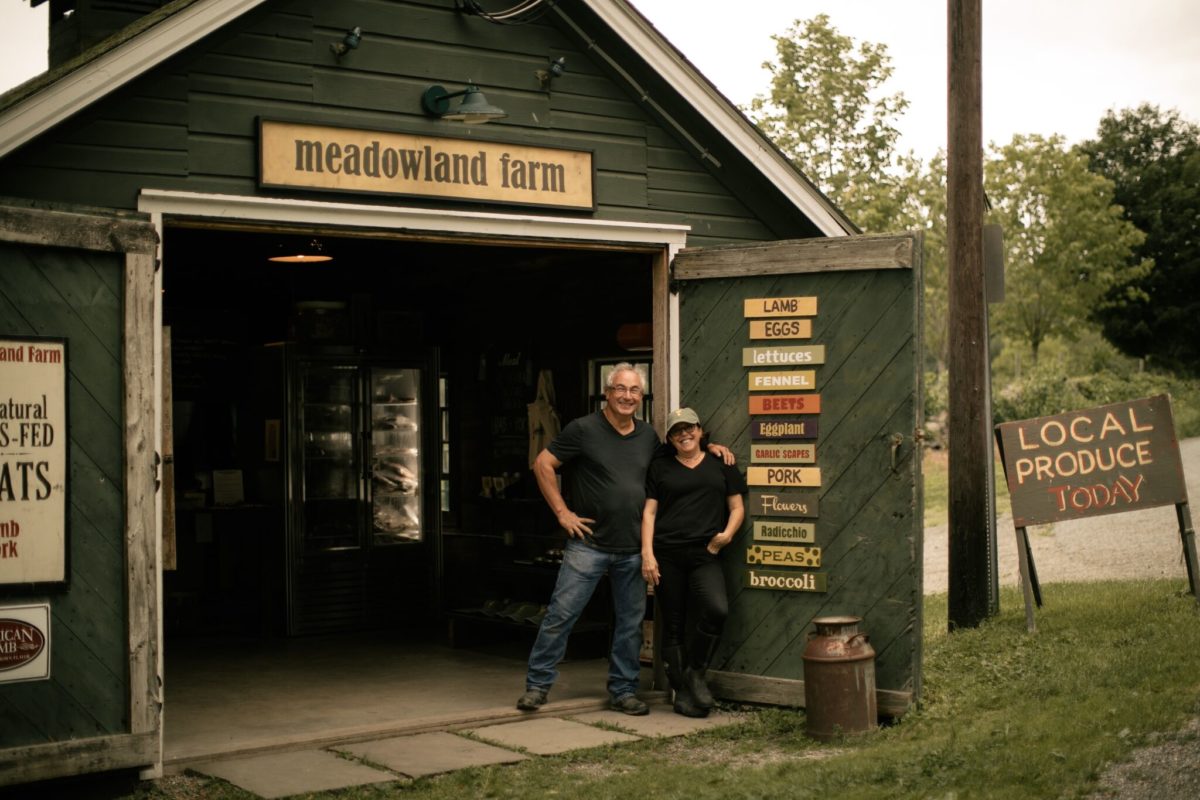 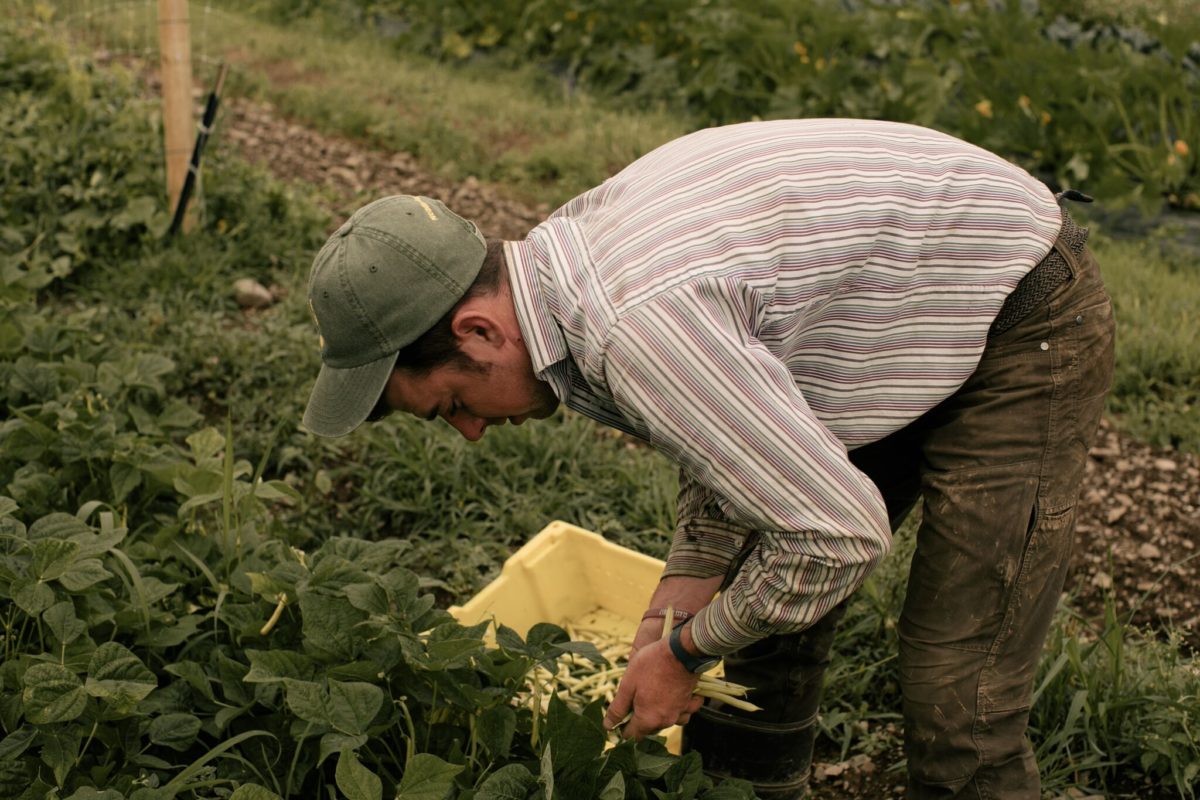