Austrians have an obsession with the cycle of life and death, though their cultural contributions are anything but moribund. In Vienna, new visual artists follow in the footsteps of giants like Klimt and Schiele, adding their own modern twists in the process.

A century ago, four of Austria’s seminal artists—painters Gustav Klimt and Egon Schiele, architect Otto Wagner, and artist Koloman Moser—died in the same year. Together, they had collectively ignited the blaze of creativity known as Viennese Modernism, and throughout 2018, Vienna is hosting “Beauty and the Abyss,” a series of special exhibitions that celebrates these trailblazers.

Commemorating such an anniversary is not unusual in a place like Vienna. According to Ivan Ristić, curator at the Leopold in Vienna’s MuseumsQuartier, Austrian artists have a unique obsession with life and death: “Celebrating death, enjoying it in a very peculiar way, acknowledging its close relationship with life—the threat to the joy,” Ristić says. “Thinking about death is very typical Viennese stuff.” Among the most important works in the museum’s permanent collection is Klimt’s Death and Life, which took the better part of a decade to complete; he eventually finished it in 1915. Viewing this allegorical masterpiece, one is forced to confront the beginning and the end. 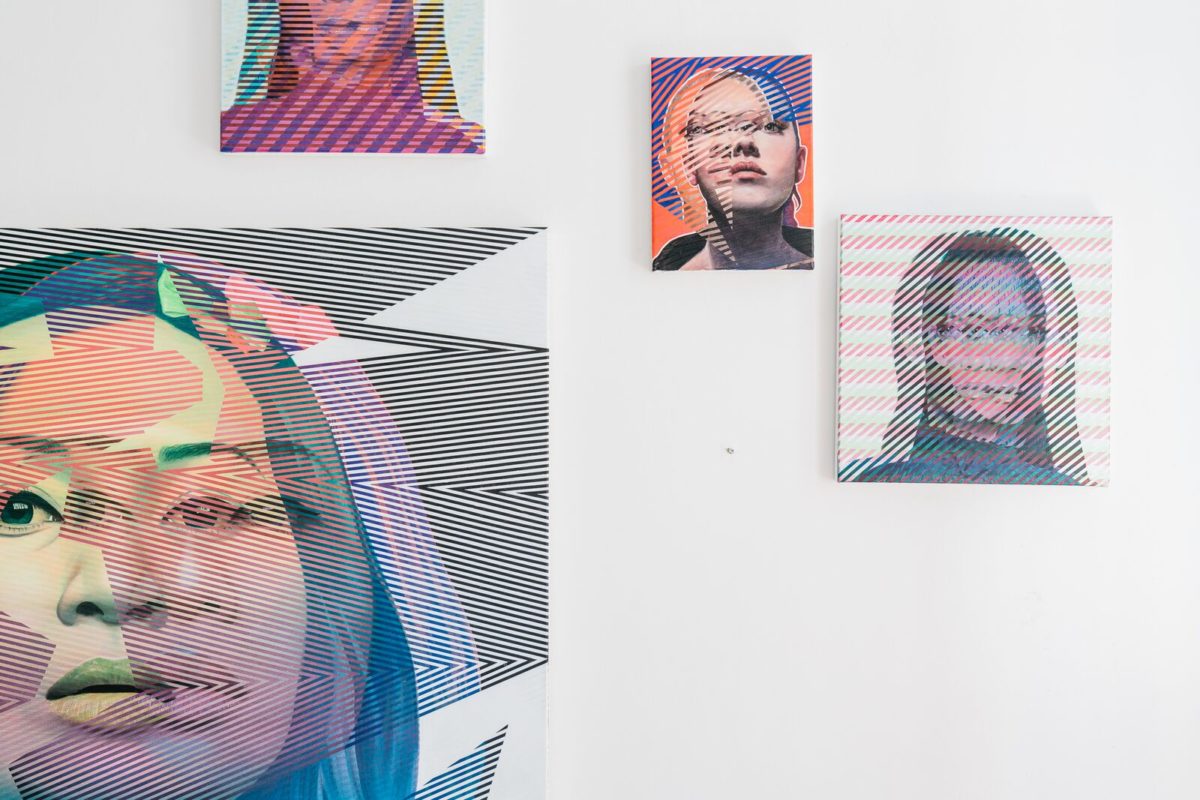 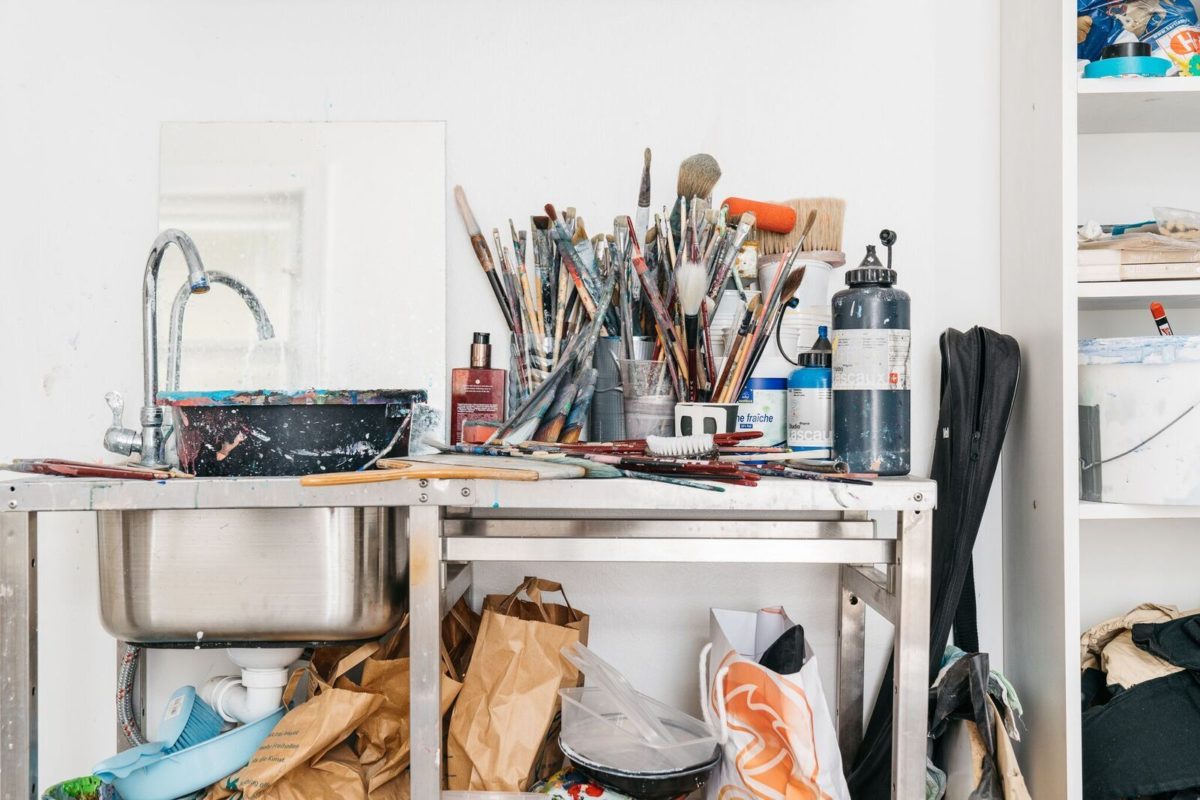 One hundred years later, it’s a subject that still consumes present-day Viennese artists. “In our lifetimes, we attempt to interpret the meaning of death, and that comes through in some of my earlier work,” says multimedia artist Alex Kiessling, 38. His bright, provocative, and ultra-modern works play on this theme by using both old and new technologies. His most recent series, “Shift,” is a portraiture study using a process that involves three overlapping paintings—they look digitally enhanced, but were all created by hand: a play on fine art and technology.

In 2013, Kiessling lit up Vienna’s modern art world with the assistance of new technology that neither Wagner nor Moser could have ever anticipated. Using infrared sensors to trace the movements of his pen and satellites to transmit a signal from Vienna, industrial robots simultaneously reproduced his drawings in London and Berlin.

All that said, he’s coming from “a more or less traditional perspective on what a painting can be, or how to approach a painting,” he explains. While the Old Masters used oil paints, he’s upgraded to acrylic. “It dries very fast,” he says. “I’m a self-described nervous person. If I have a new idea, I have to get it out of my head as soon as I can—so acrylic is the perfect medium.”

Kiessling’s work is loud and huge in scale, teetering on the brink of an expanded reality, evoking a dreamlike quality. “There are dreams that are as real as what happens in life and have the same impact,” he says. “When you’re offline and dreaming in a static position, things that happen there can have a huge impact on your life.”

And it’s not lost on Kiessling that his art, and the life experiences he’s had because of it, will come to define him—even when he’s no longer here. “In the moment that you leave this planet, the only things that matter are your memories,” he says. “It’s what rushes at you in the moments before death, and it’s like a celebration of your life compressed into only a few moments.”