The Ultimates: A Mexico City Guide from the Experts

In a city as sprawling as Mexico City, which is home to more museums than any other city in the world, and has enough restaurants, food carts, and cafes to feed you every day for years, it helps to distill things. In an effort to create the most condensed guide possible, we reached out to the experts, to find out what they recommend within their own industry. The result is a well-curated guide to a city with too many options. Consider these your blinders. 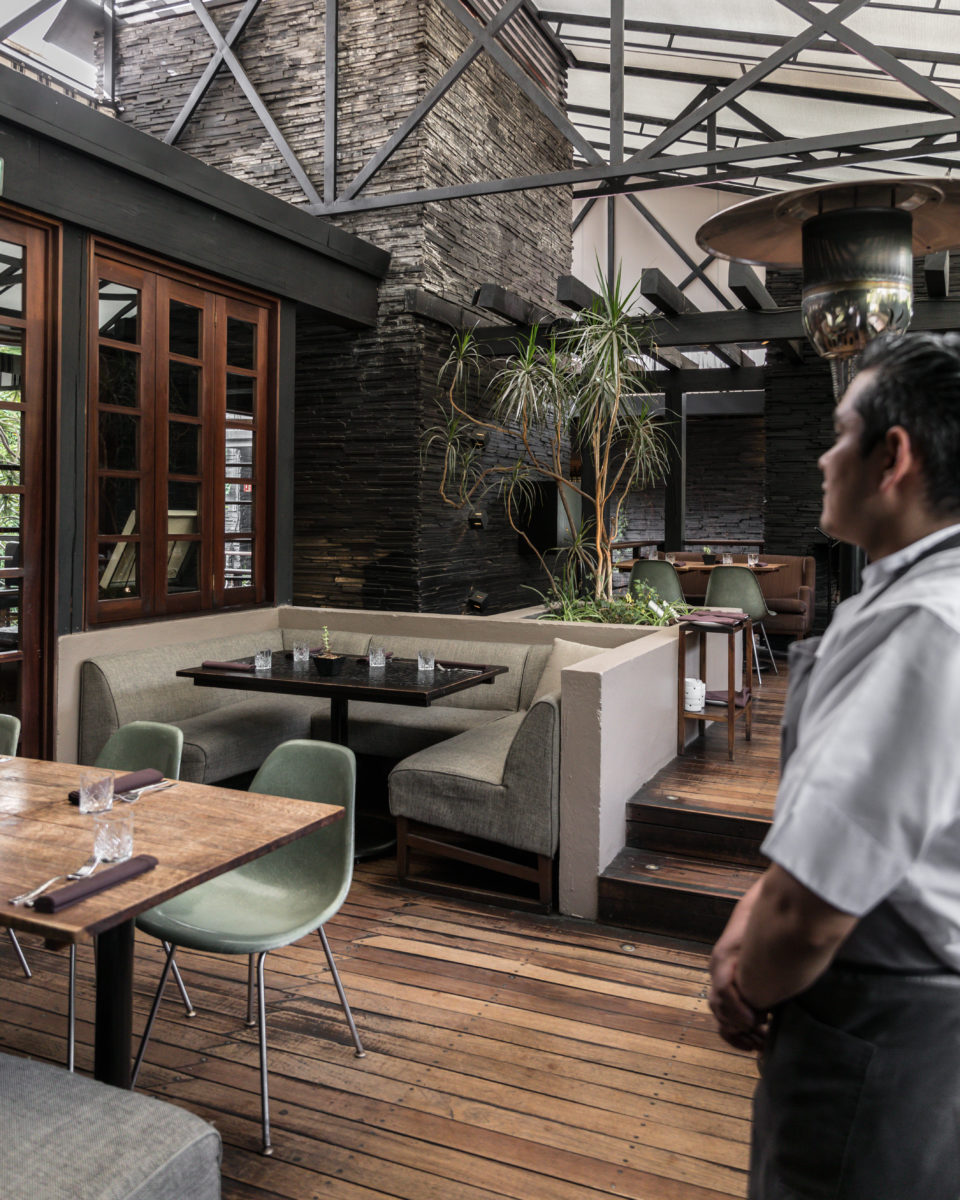 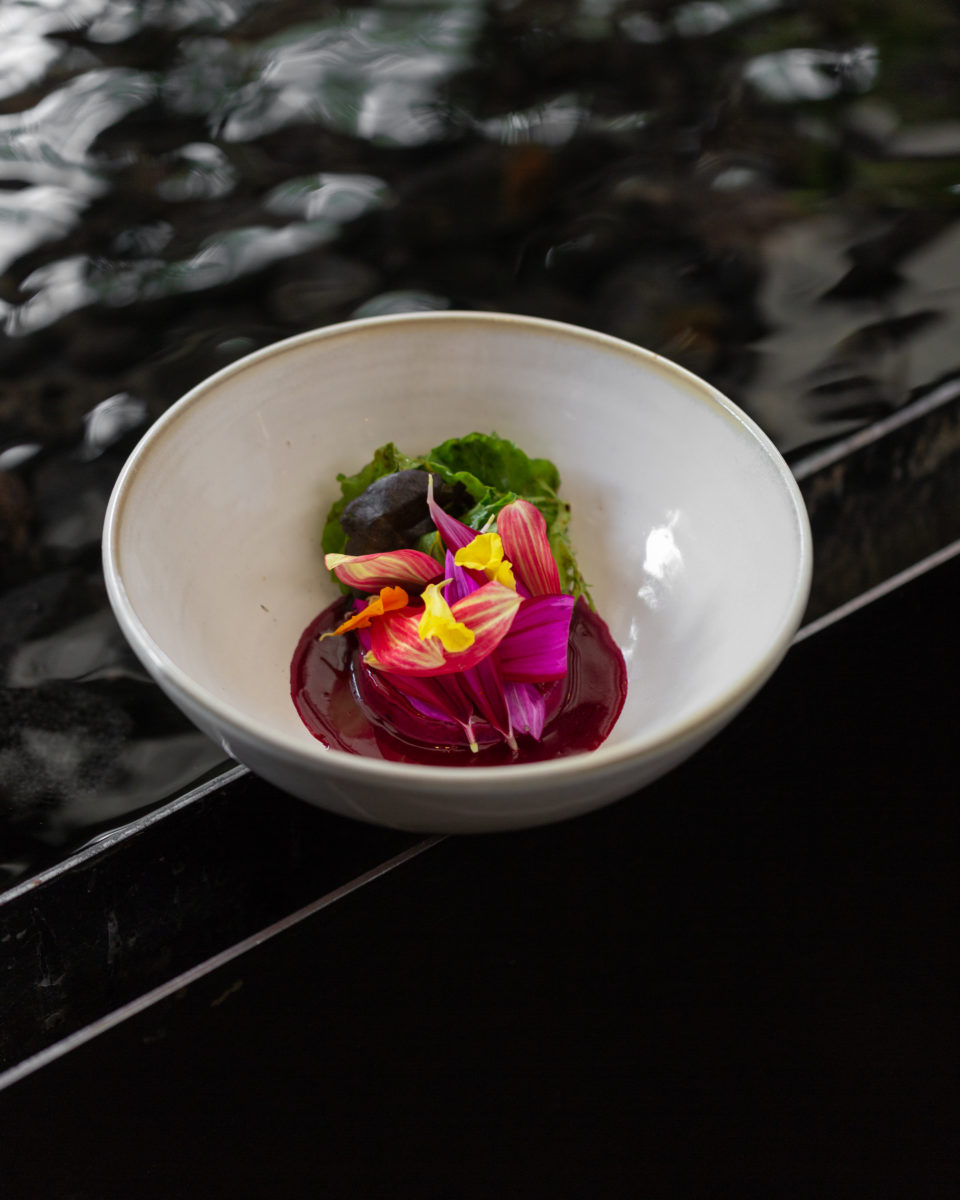 According to Jorge Vallejo, chef at Quintonil, 11th best restaurant in the world.

My favorite restaurant is Sud777 from Edgar Nuñez—I love how the chef utilizes fresh and local vegetables to do astounding dishes. They’re located in the El Pedregal, a neighborhood in the south of Mexico City, and are known for their tasting menu. 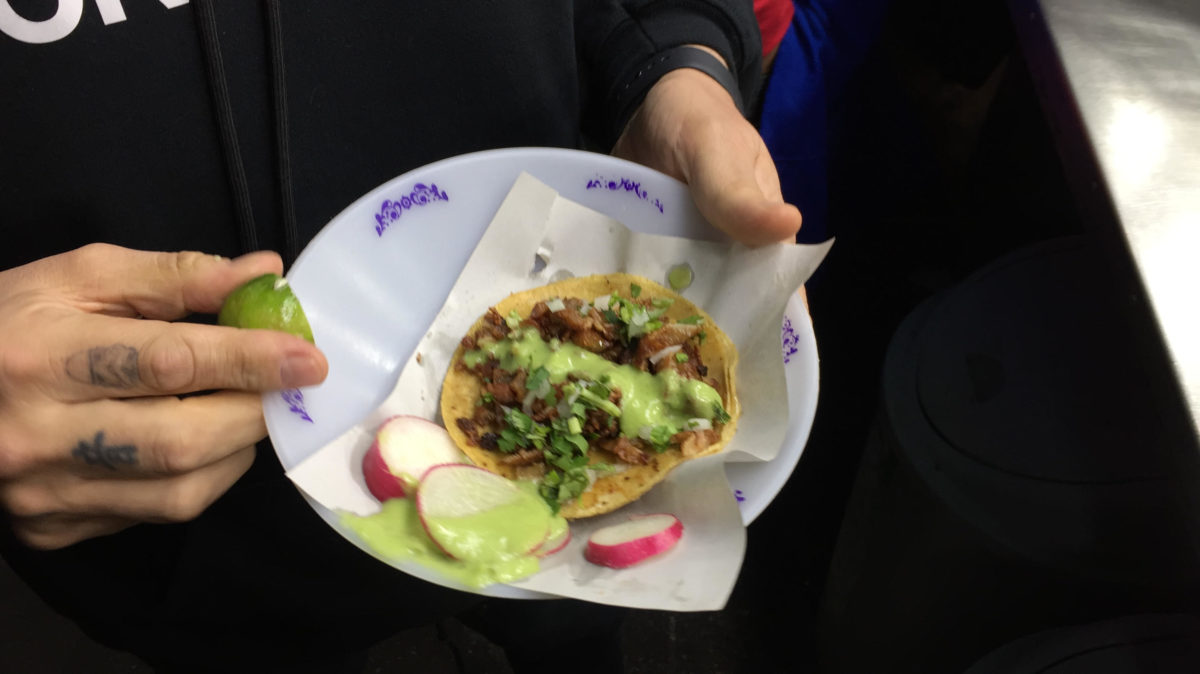 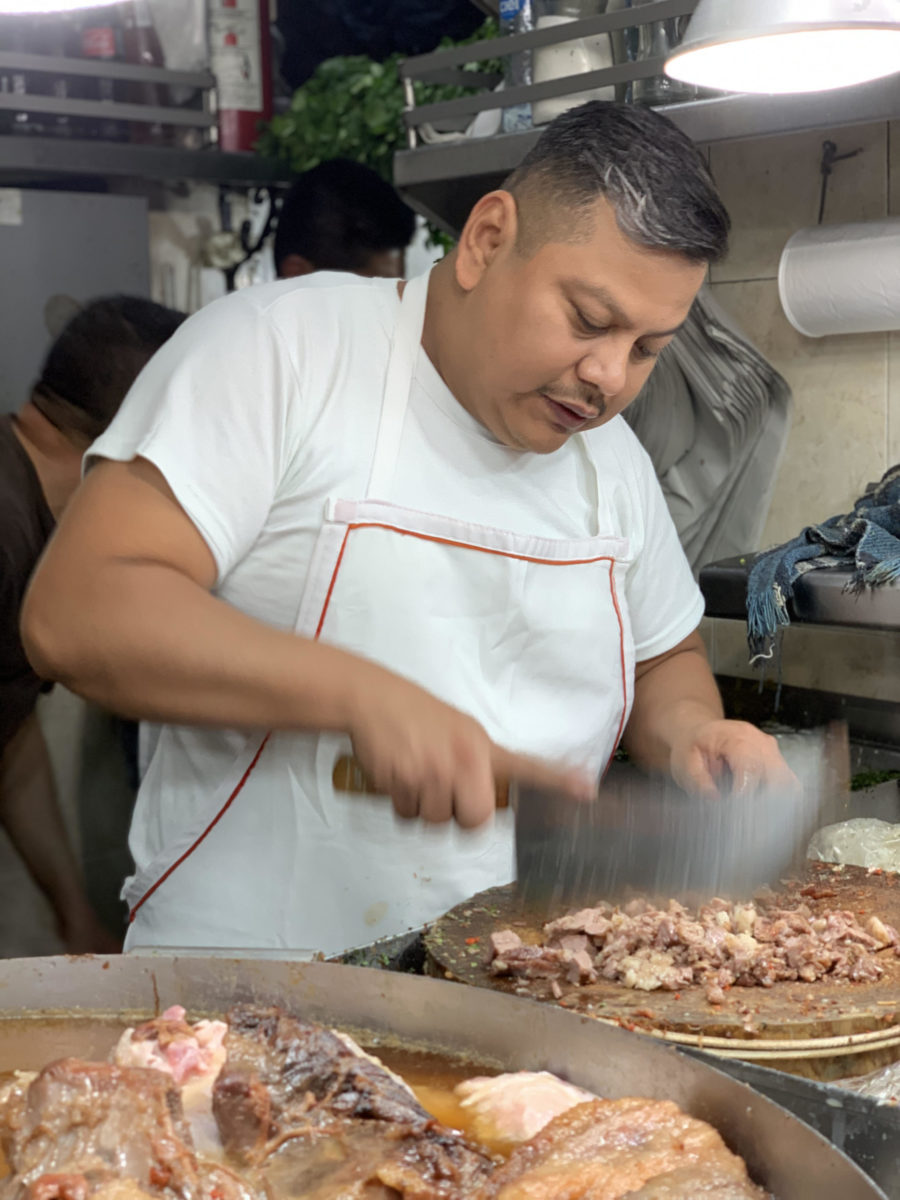 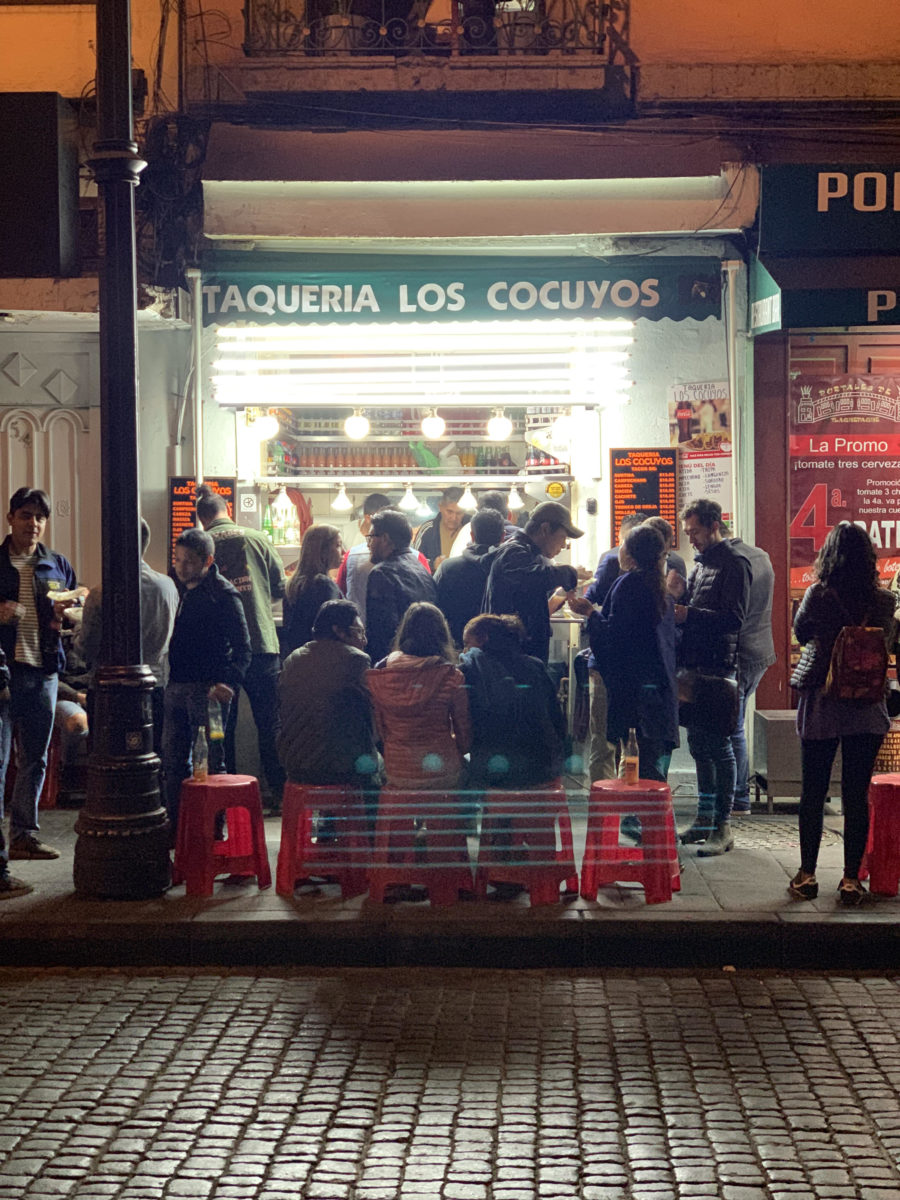 According to Hector Mijangos, CEO and Founder of the YUMMMIE* App, Mexico’s premier foodie app. 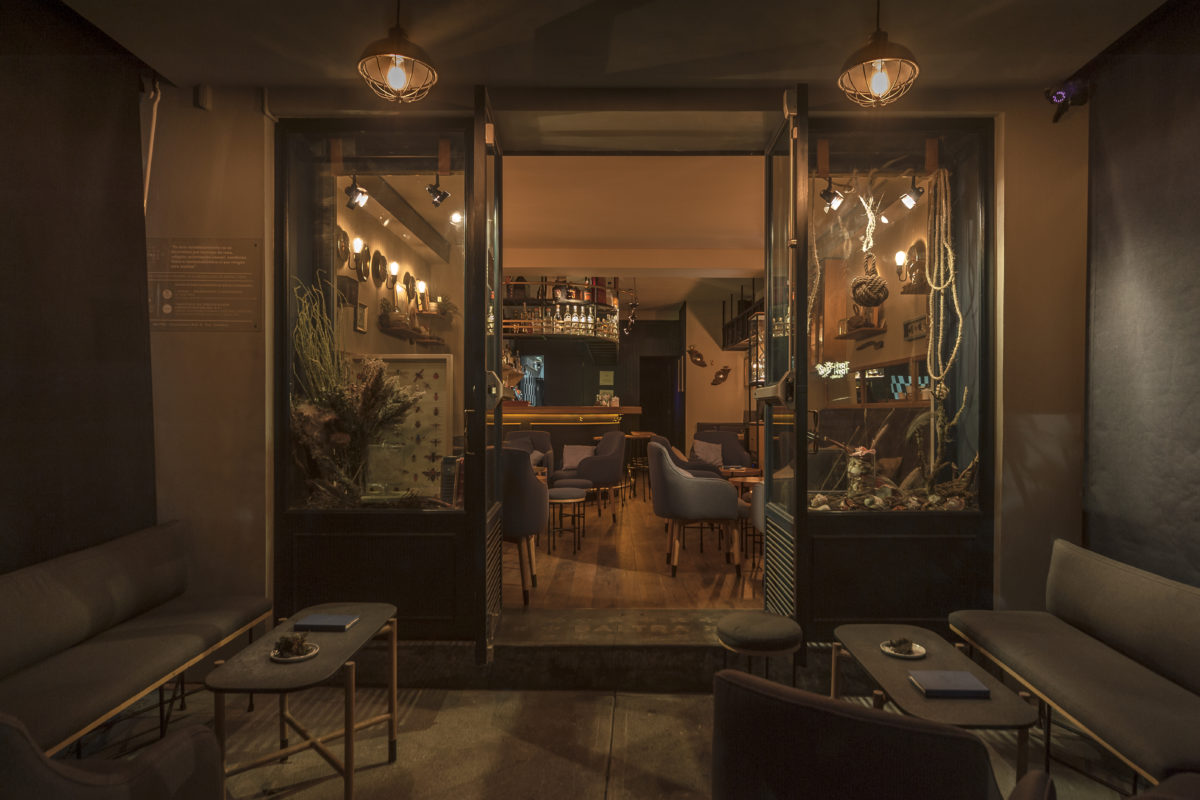 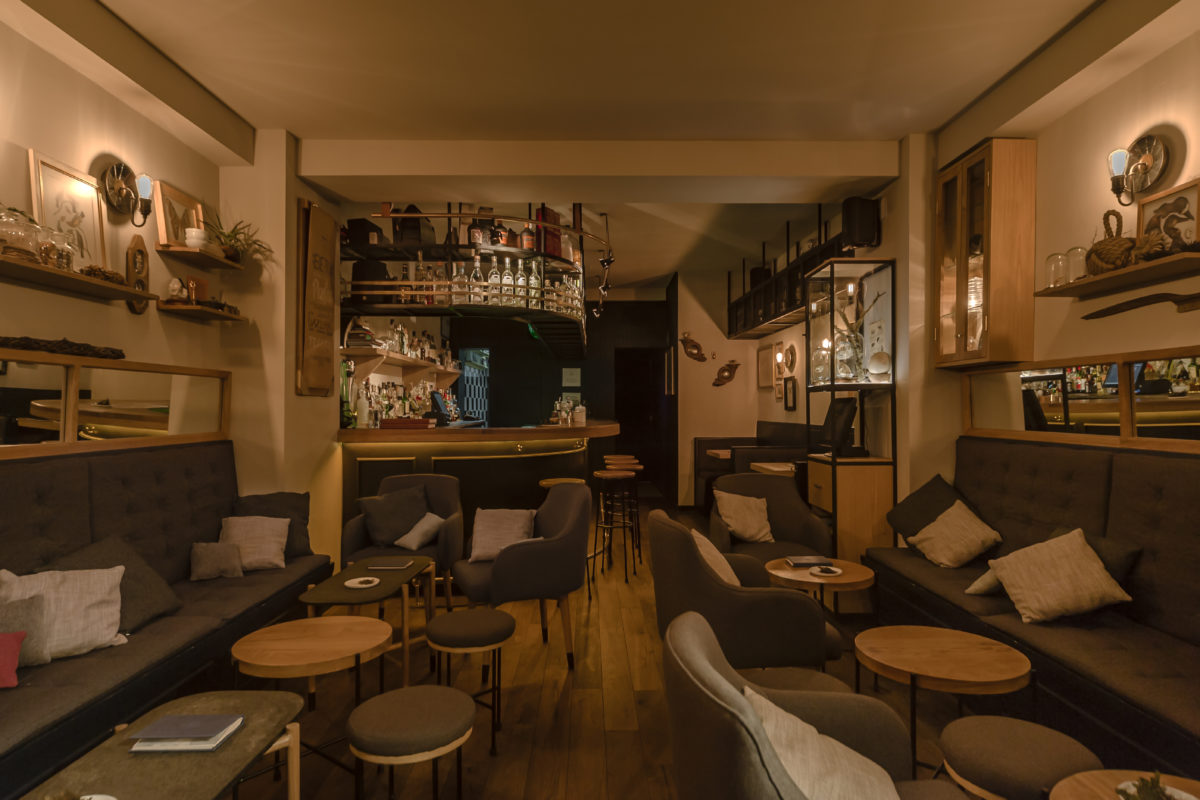 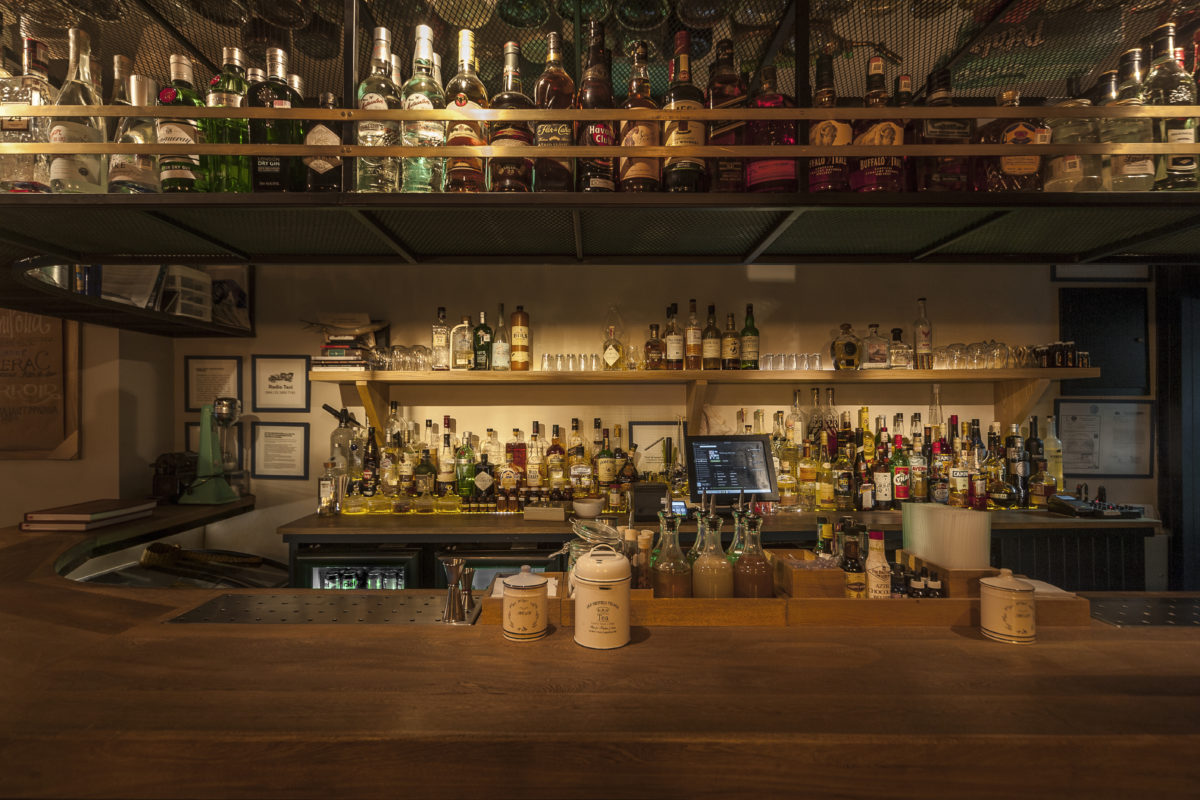 According to Jose Luis Leon, executive director of Licorería Limantour, ranked in the top 50 bars in the world.

Baltra is part of our company, but in my personal opinion, this bar is developing the most tasty drinks in Mexico and has one of the best spaces to enjoy a cocktail in Mexico City. Also, Tokyo Music Bar is a new bar in Cuauhtémoc neighborhood and has the most beautiful glassware in all the country. Drinks are a modern and tasty, and the vinyl music makes it all a wonderful experience. 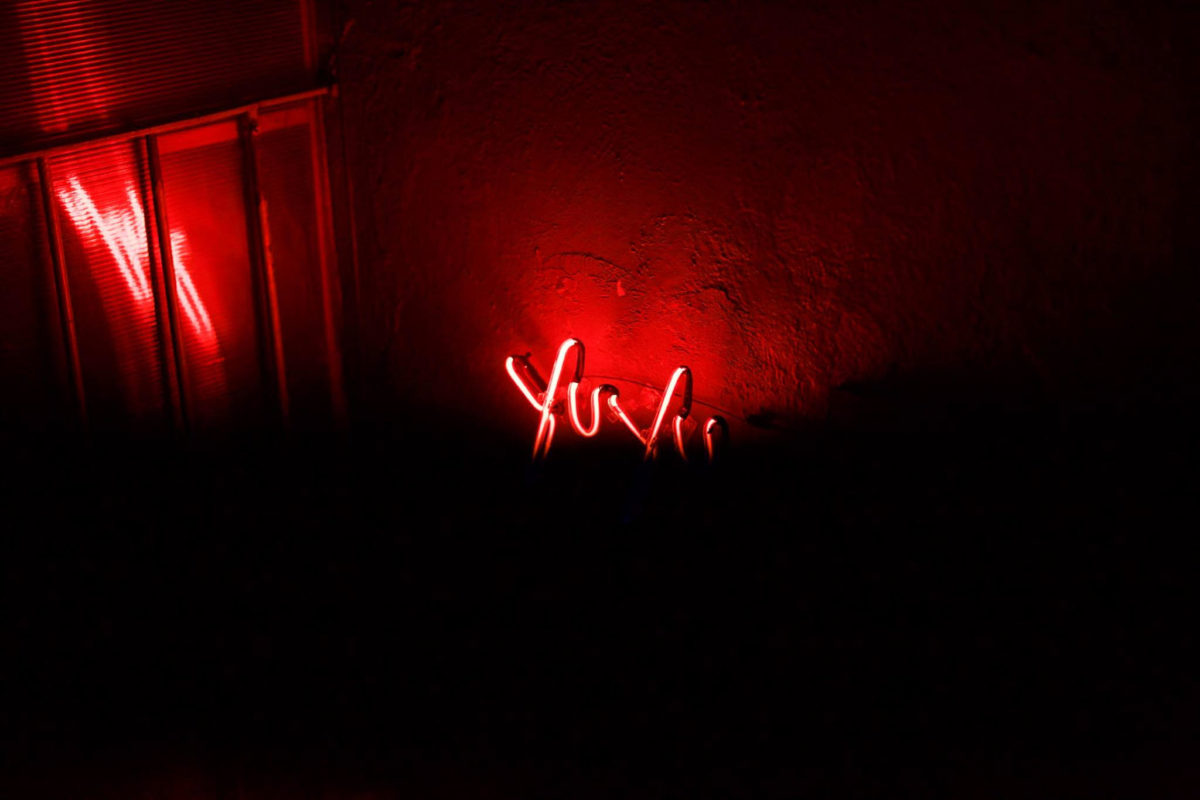 According to Alberto Bustamante, DJ and founder of Traicion party

My favorite place to dance right now is a tiny little club that’s a couple blocks from my house called Yuyu. And it really is tiny—it’s like a basement that fits maybe 50 to 70 people, so it doesn’t feel like a commitment night at the club. The sound system is great, and they have great techno parties. 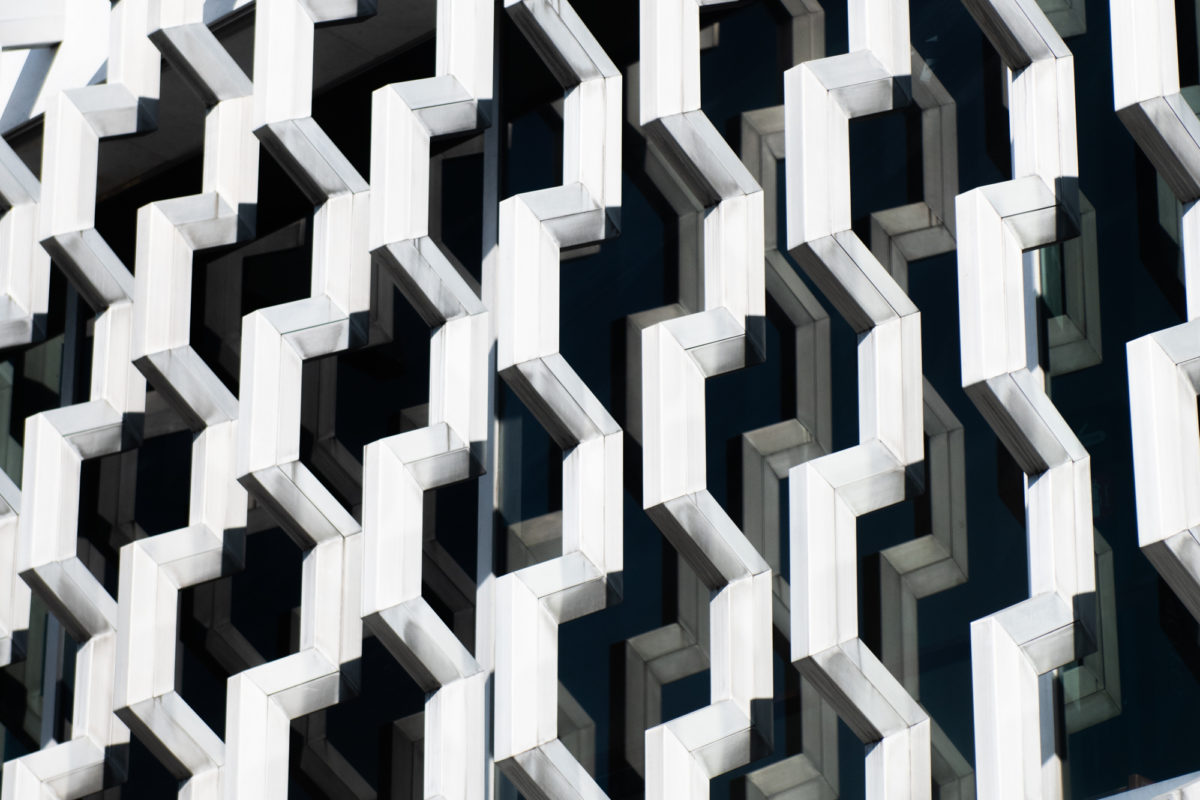 The Roma and Condesa areas are the main art neighborhoods in the city, with galleries like OMR, House of Gaga, Arroniz, Proyectos Monclova and more; five minutes away, San Miguel Chapultepec is a neighborhood that houses other important galleries such as kurimanzutto, Patricia Conde, Galería de Arte Mexicano and Galería Enrique Guerrero. Nearby you can find Tamayo Museum, and the Museum of Modern Art, and the Anthropology Museum. 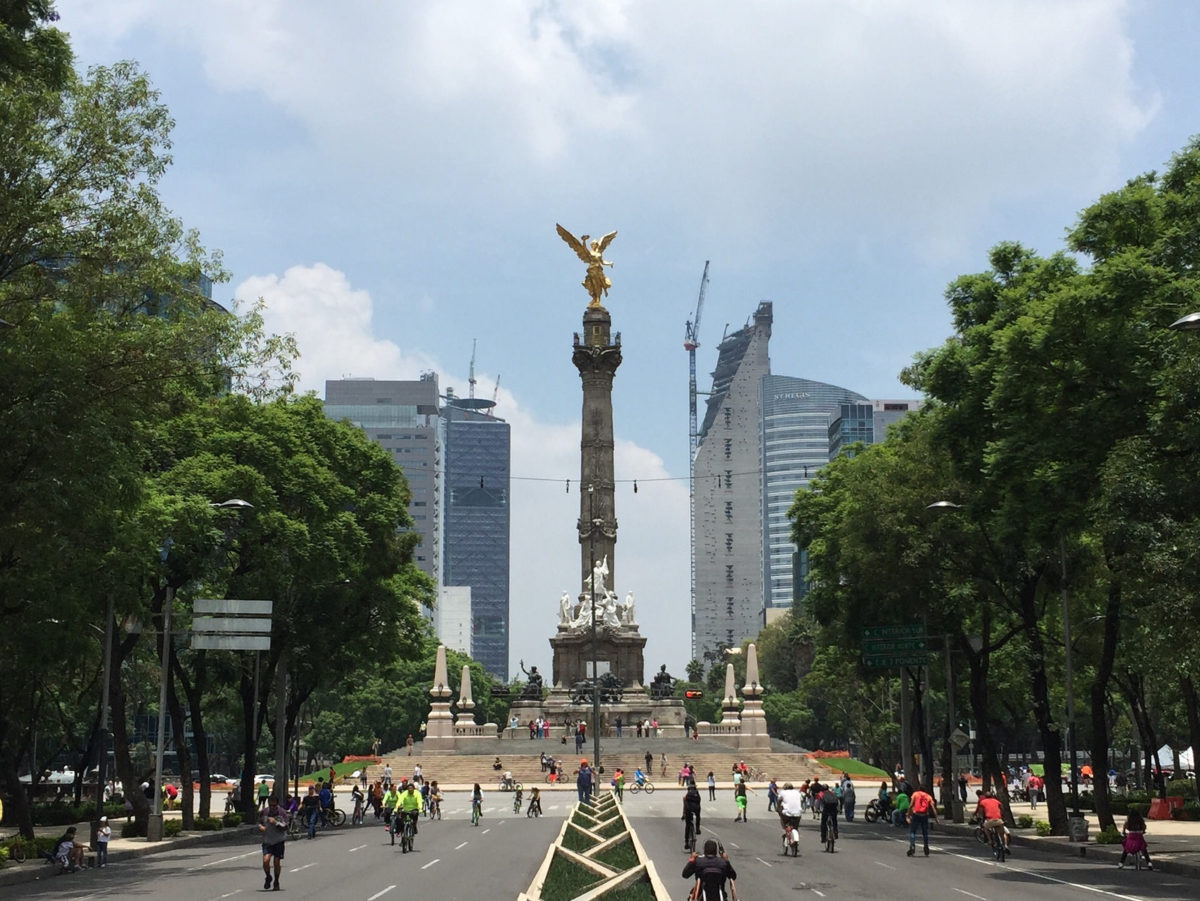 According to Gabriella Gomez-Mont, Founder and Director of The Urban Task Force, a Mexico City-based multidisciplinary and international studio focused on cities.

Reforma, one of the main avenues of Mexico City, is modeled after the Champs-Élysées in Paris. It closes down every Sunday for bikes, pedestrians, skaters, dogs, and dance classes. The crowd is upwards of 90,000 people, and it’s a taste of what Mexico City could be without its addiction to cars. 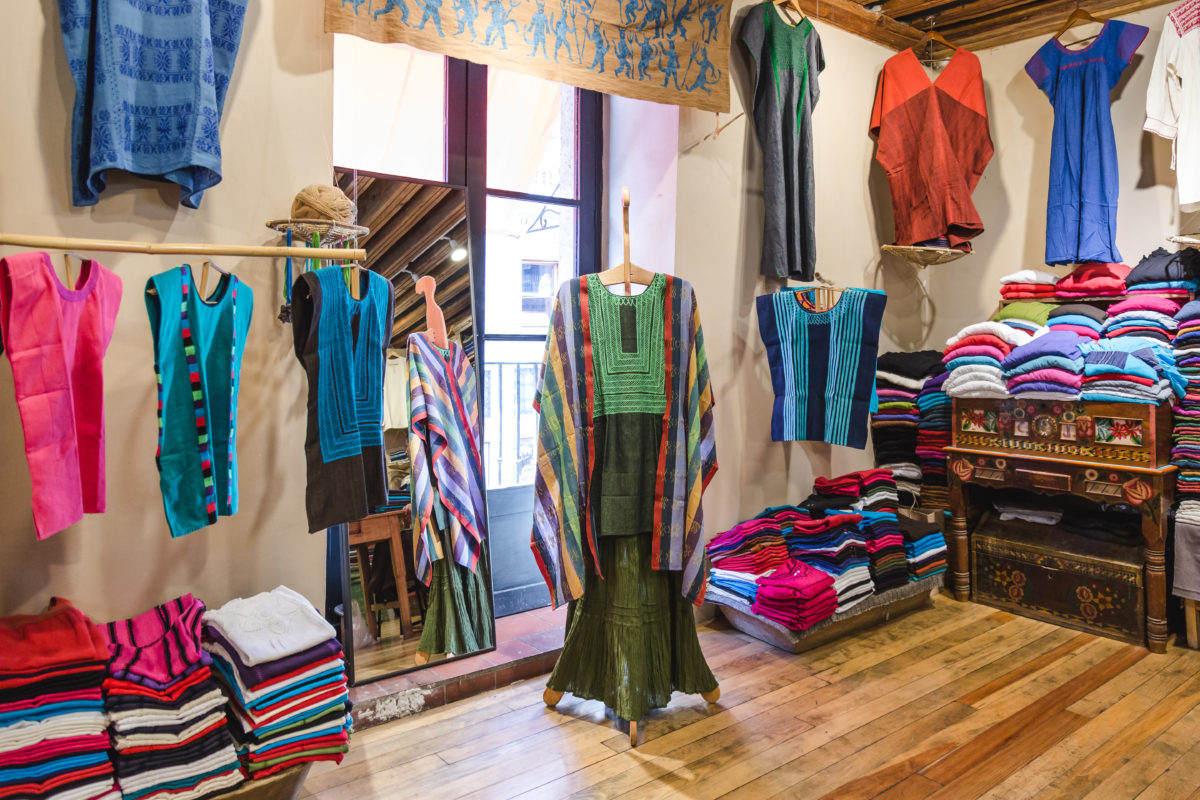 Remigio at The Shops Downtown. 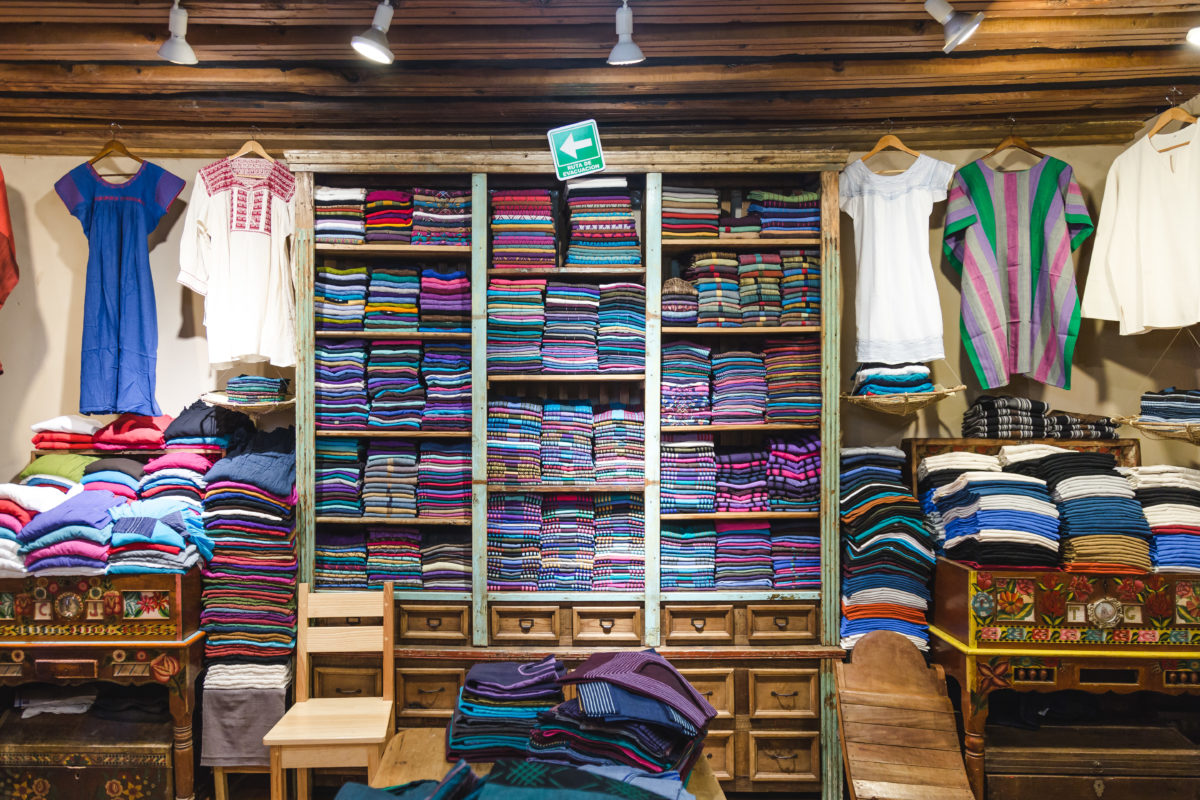 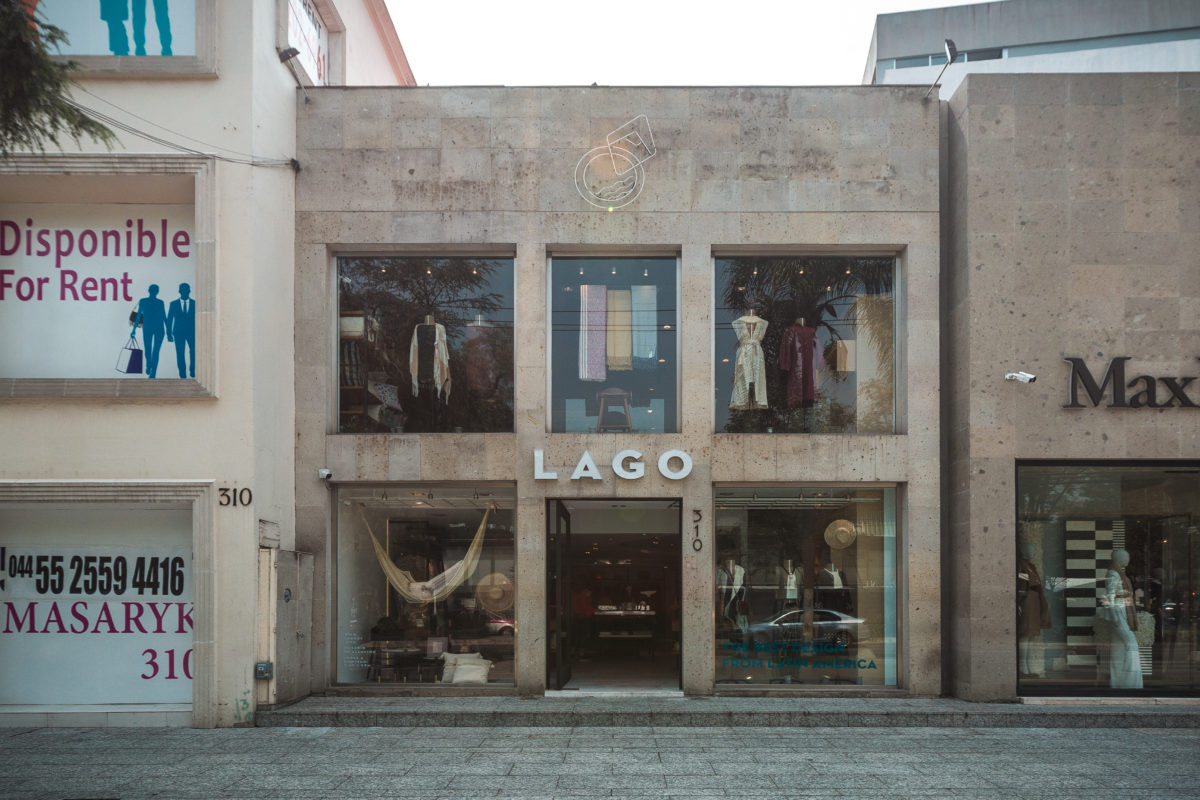 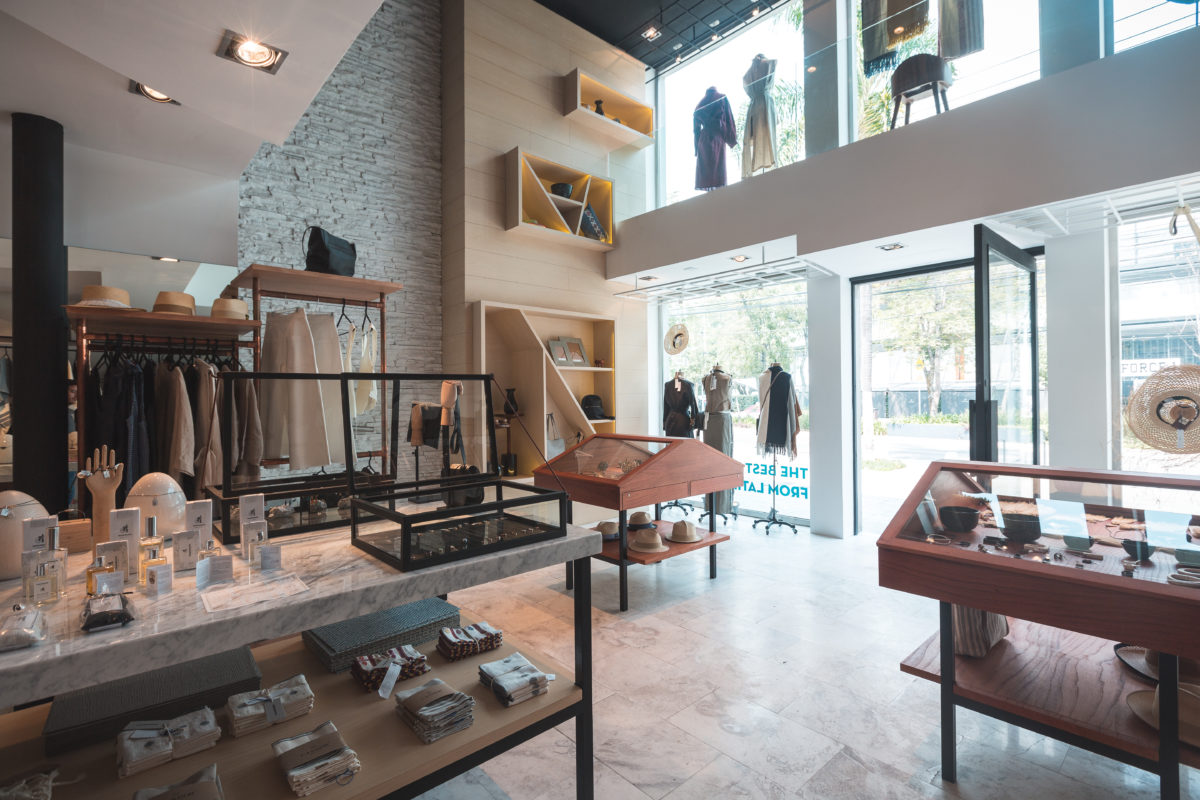 According to Pamela Ocampo, fashion consultant and co-founder of mmaannuuall, a content studio based in Mexico City

Remigio at The Shops inside Downtown Hotel has the best traditional textiles ever. Onora Casa is my favorite spot to find beautiful Mexican crafts. If you are looking for Mexican designers, Lago DF and Ikal Store are the best options in town. The coolest stores in town are The Feathered and Headquarter. 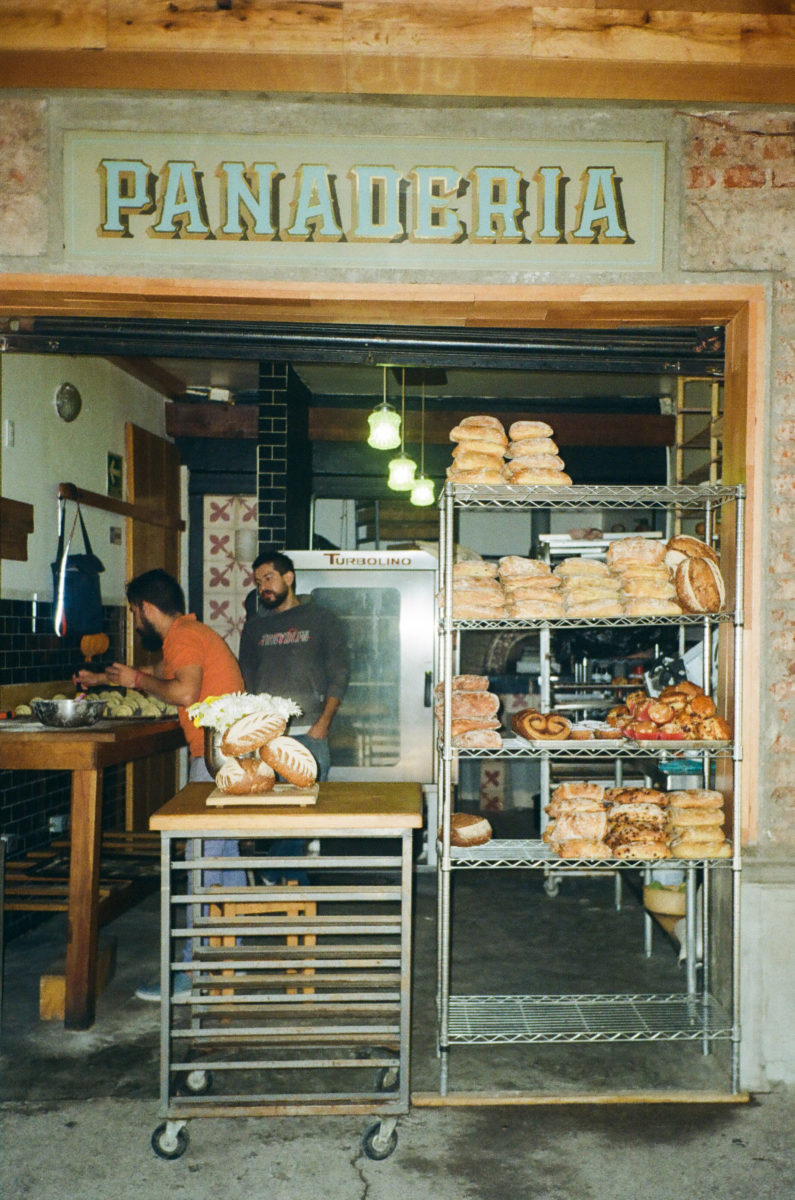 I really enjoy visiting traditional panaderías, bakeries. In Mexico City there are still several. In the Centro Histórico you can find them easily. I love the Pastelería Ideal, with its extravagant and colorful cakes and jellies, and Pan Segura, where you can find a good selection of typical Mexican sweet breads—concha, ojo de buey, polvorón, cocol, vidrio.