My Mid-Pandemic Journey to Motherhood

Photo by Yudi Ela as part of The Great Indoors, a photo essay for issue 13.
Travel JournalLara Prescott

I was having tacos with a friend when I received some news that would change my life. I stared at the email from the adoption agency that said a baby boy was being born in a hospital just fifteen minutes from our house. I sped home to see my husband. That night, we hardly slept.

We spent that first week in a state of blissful exhaustion, only occasionally tuning in to the news about a public health crisis spreading from China to Europe. My husband’s mother arrived from Maine almost immediately to bask in the joy of her first grandson. My sister soon followed, from Chicago, along with our six-year-old nephew, who held baby James in his small arms and kept saying, “He’s so tiny.” 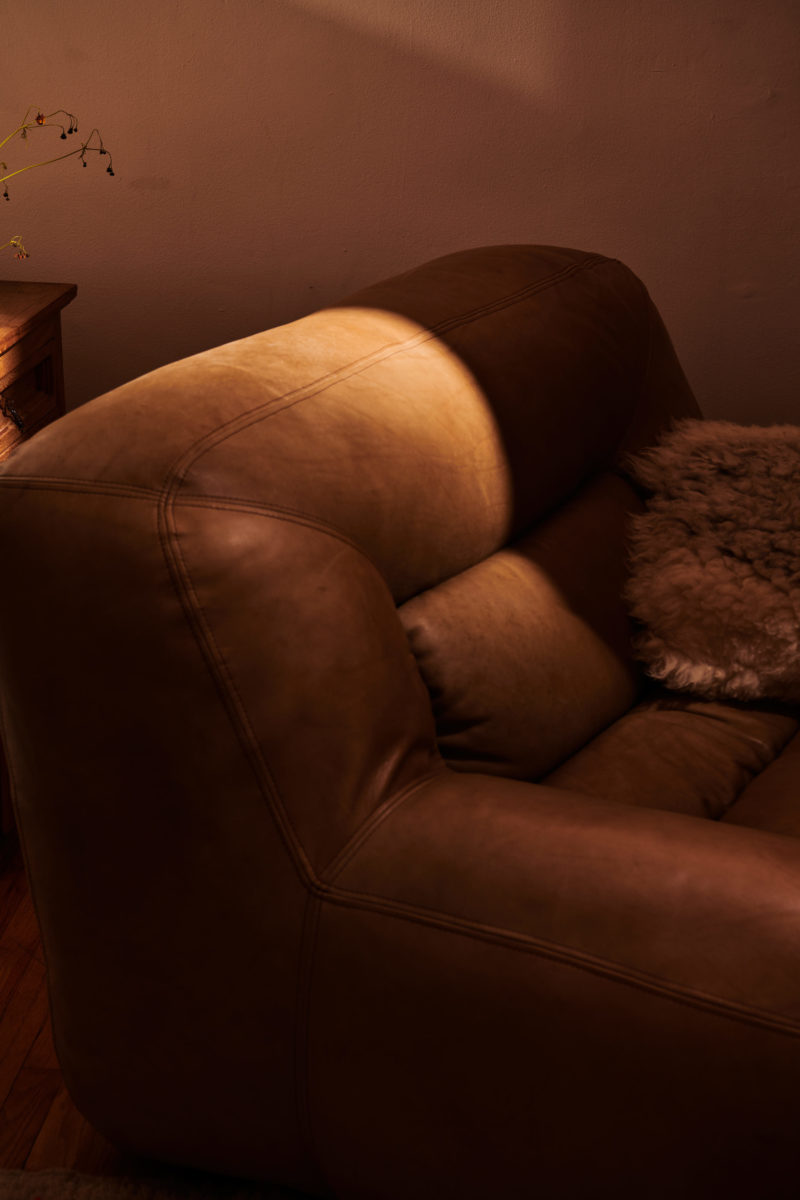 Photo by Yudi Ela for The Great Indoors in issue 13.

Taking care of an infant is like entering a world where time loses meaning and everything slows. So maybe that’s why when news broke that the seemingly distant virus was approaching American shores, it felt as if it came out of nowhere.

And when my mother, who’d planned on visiting in early March, called to say she might not be able to come, I panicked. When would she get to see James? What would it be like to experience being a new mother with my own mother so far away? How long would this last? 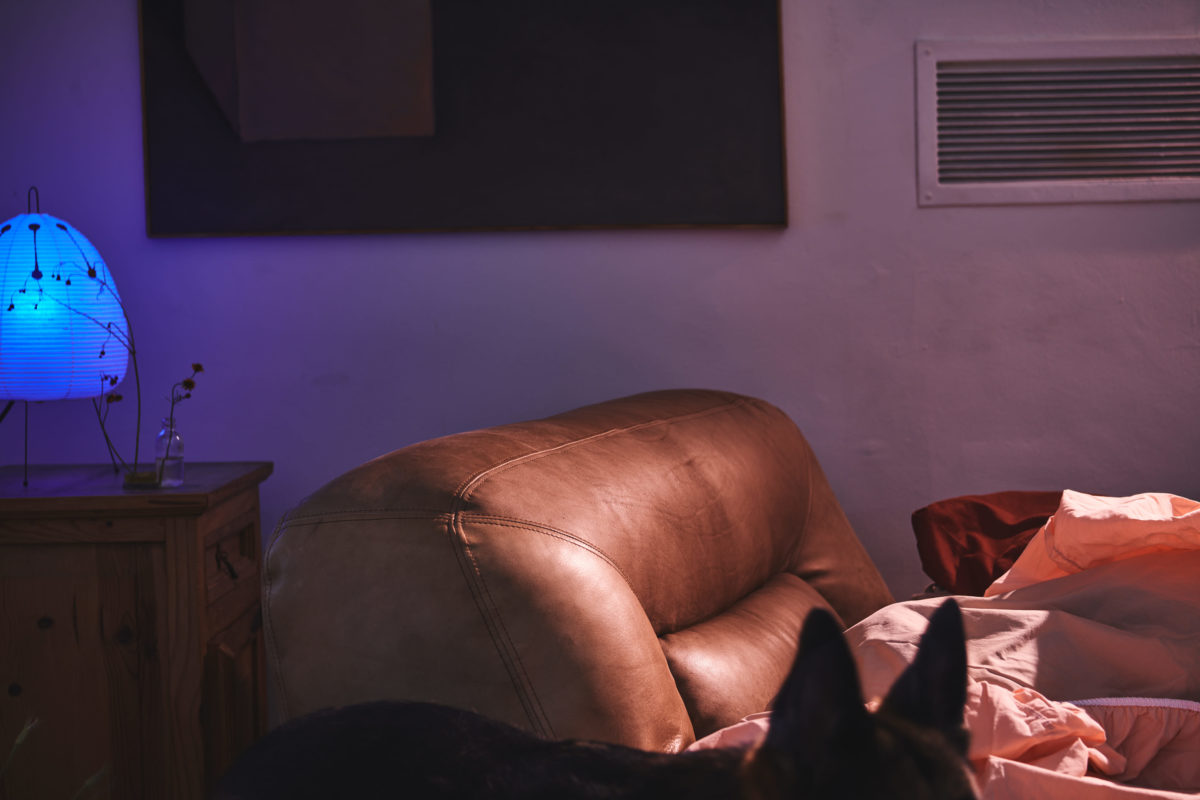 Photo by Yudi Ela for The Great Indoors in issue 13.

That was three-and-a-half months ago. Since then, I’ve had to alter my vision of what I thought life would be like with my new baby. There would be no parent groups, no music classes, no swim lessons. There would be no grandparents, no weddings, no cousins, no aunts, no uncles, or friends. We were on our own—just the three of us.

I’ve mourned for those losses, but I’ve also found wonder in my days spent with only Matt and James. James’s first smile came in isolation, and that fact didn’t make it any less joyful. His first laughs were in quarantine, yet my heart was still full. He’s shown me what it’s like to live more in the present moment, to appreciate everything life still gives us.

My parents are now planning a road trip to Austin, where we live, this summer. My heart grows thinking of them hitting the road, camping along the way, witnessing the landscape change from green mountaintops to swamps to the sage palette of Texas. I think of them arguing over directions or where to stop for lunch. I think of their faces when we come out into the driveway to greet them—just the three of us, eyes lit up, smiles wide, as if all is right in the world.

Lara Prescott is the New York Times–bestselling author of The Secrets We Kept, also a Reese’s Book Club Pick. She lives in Austin, Texas.

A version of this story appeared in Here Magazine issue 13. Read the rest of our pandemic essay series, “A Quar of One’s Own,” here and here.