Worth Traveling For: Itanoní Antojeria y Tortilleria in Oaxaca, Mexico

There are certain places—show-stopping hotels, Award-winning restaurants or local dive bars, incomparable vintage shops—that are worth planning your whole trip around. Itanoní in Oaxaca, Mexico is one of those places.

Corn isn’t exactly hard to come by in Mexico, but nowhere else does it get the royal treatment quite the way it does at Itanoní, a small tortilla factory and restaurant in Oaxaca’s Reforma neighborhood. Though humble in appearance, what’s going on behind the scenes is truly impressive, prompting no less than Slow Food fairy godmother Alice Waters herself to declare it one of her favorite restaurants in the city.

Husband and wife team Amado Ramirez Leyva and Gabriela Fernandez Orantes, members of the international Slow Food movement, opened Itanoní as a small tortilleria in 2001, selling fresh tortillas made from four distinct types of locally-grown corn. The establishment proved so popular that the couple eventually added a simple menu of prepared foods for breakfast and lunch, with each dish revolving around corn.

Leyva is philosophical about his relationship with corn. “There are ancestral forms of wheat and rice,” he once wrote, “But what science has identified as the ancestor of corn is a grass: teosintle. It is a grass from which corn emerged only as a result of an exchange between this grass and humans. In this respect, corn is the product of a dialogue between the human and the vegetable worlds.” 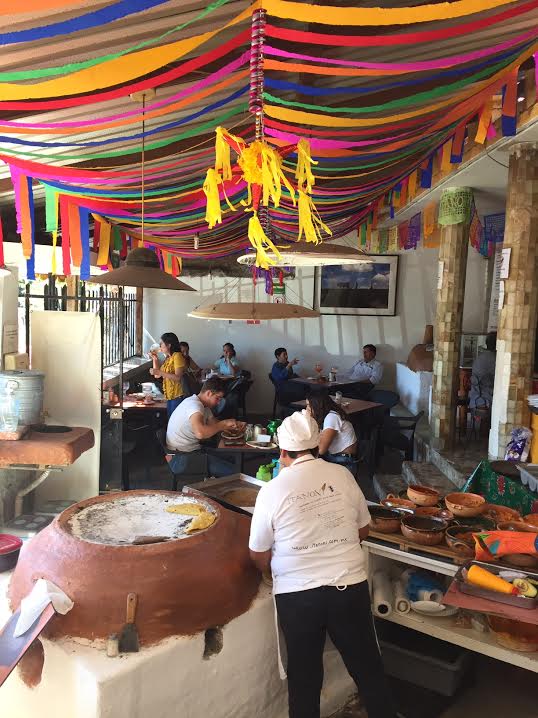 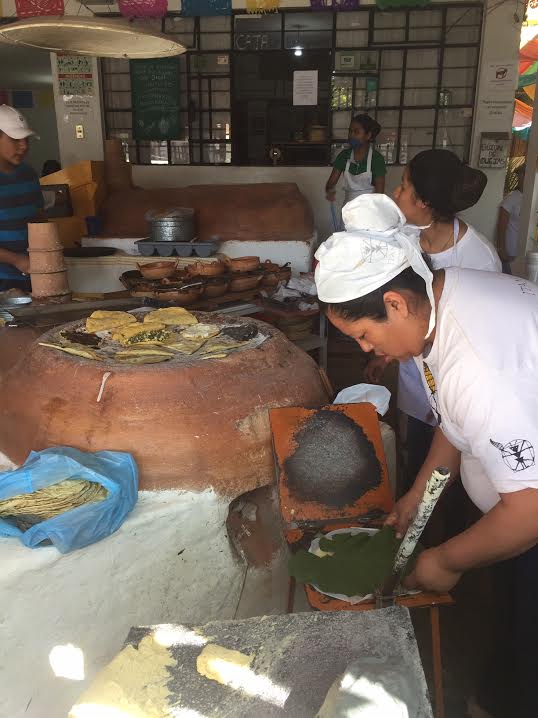 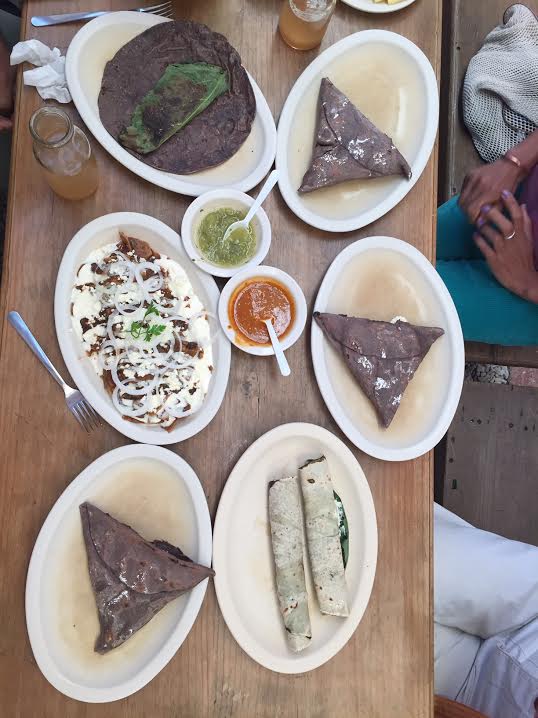 Why it’s worth the trip: Even if you’re not a hardcore corn geek, you’ll know with your first bite that these masa-based snacks taste different and better from other antojerias in town. Don’t worry too much about ordering the “right” things—every dish contains the perfect amount of smoky, chewy, crispy corn flavor. While most tortillerias mix various corns together to create a uniform product, Ramirez and Fernandez, who nixtamalize the kernels and stone-grind them into fresh masa onsite, wanted to highlight the unique tastes of each heirloom breed on its own.

You’ll like it here if: You’re into the Slow Food movement and care more about the quality of what you eat than the ambiance (dining takes place at picnic tables with plastic chairs).

The crowd: A mixture of locals, foodie tourists, businesspeople and families. Service can be a bit haphazard, so don’t be shy to flag down a waiter.

How to prepare: Casual dress. No reservations; expect a wait during peak times. Only open for breakfast and lunch.

Pro-tips: Highlights from the menu include tetelas, triangular folded tortillas stuffed with meats, cheese and vegetables (all from local farmers); de ese, a toasted tortilla with a whole hoja santa leaf pressed inside, then covered with beans and rolled into a tube; and moist tamales steamed in banana leaves. Most dishes are cooked on the large comal (griddle) in the front of the restaurant, the centerpiece of the room. Wash it all down with a refreshing tascalate, a drink made from roasted corn, cocoa, cinnamon and achiote, or an agua fresca with fresh lime and mint.

While you’re in the area: Walk over to La Teca, a sit-down restaurant specializing in cuisine from the Isthmus of Tehuantepec (the narrowest part of mainland Mexico) and make a reservation for dinner. Additionally, the Colonia Reforma neighborhood is a 25-minute walk or 7-minute cab ride from Centro, where you’ll find most of the tourist action in Oaxaca.