Where to See Contemporary Art in Rome, Italy

Work by Mattia Panunzio on the steps of La Galleria Nazionale.
IndexErica Firpo

The last thing you think about when planning a visit to Rome is contemporary art. And rightfully so: The Eternal City is made of over 2,500 years of art and history for you to feast your eyes on. But over recent decades, contemporary art has launched an attempt to carve its own place in a city that already claims bragging rights as home to the world’s A-listers of art and architecture—even if they are from centuries past.

Rome is in pursuit of a new trend—one that juxtaposes its most historic sites and museums and its contemporary art scene. In a push for modernity amongst tradition, the Eternal City has gone out of its way to construct a hit list of blockbuster museums and niche galleries that welcome to its ancient streets the work that’s up next—and worth traveling for. 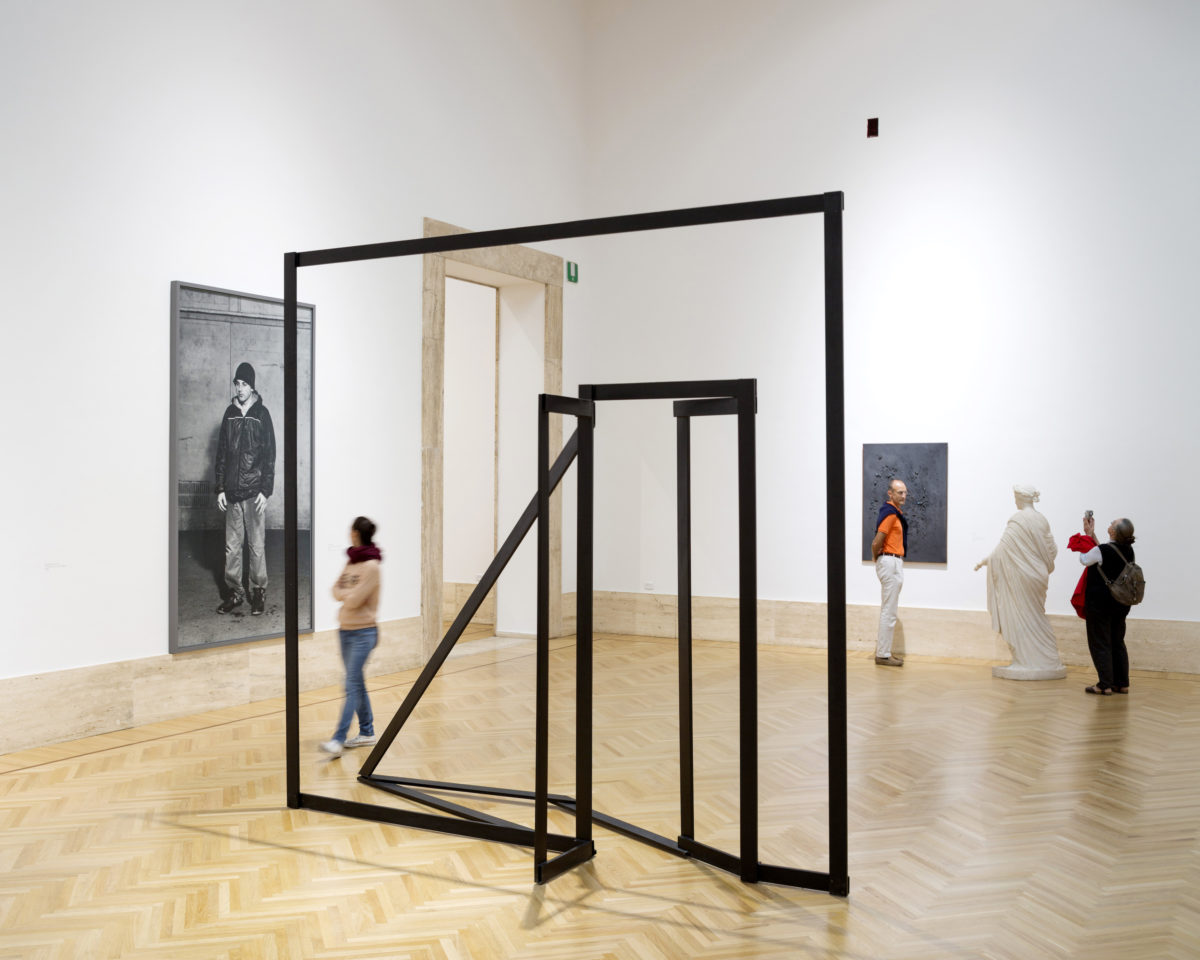 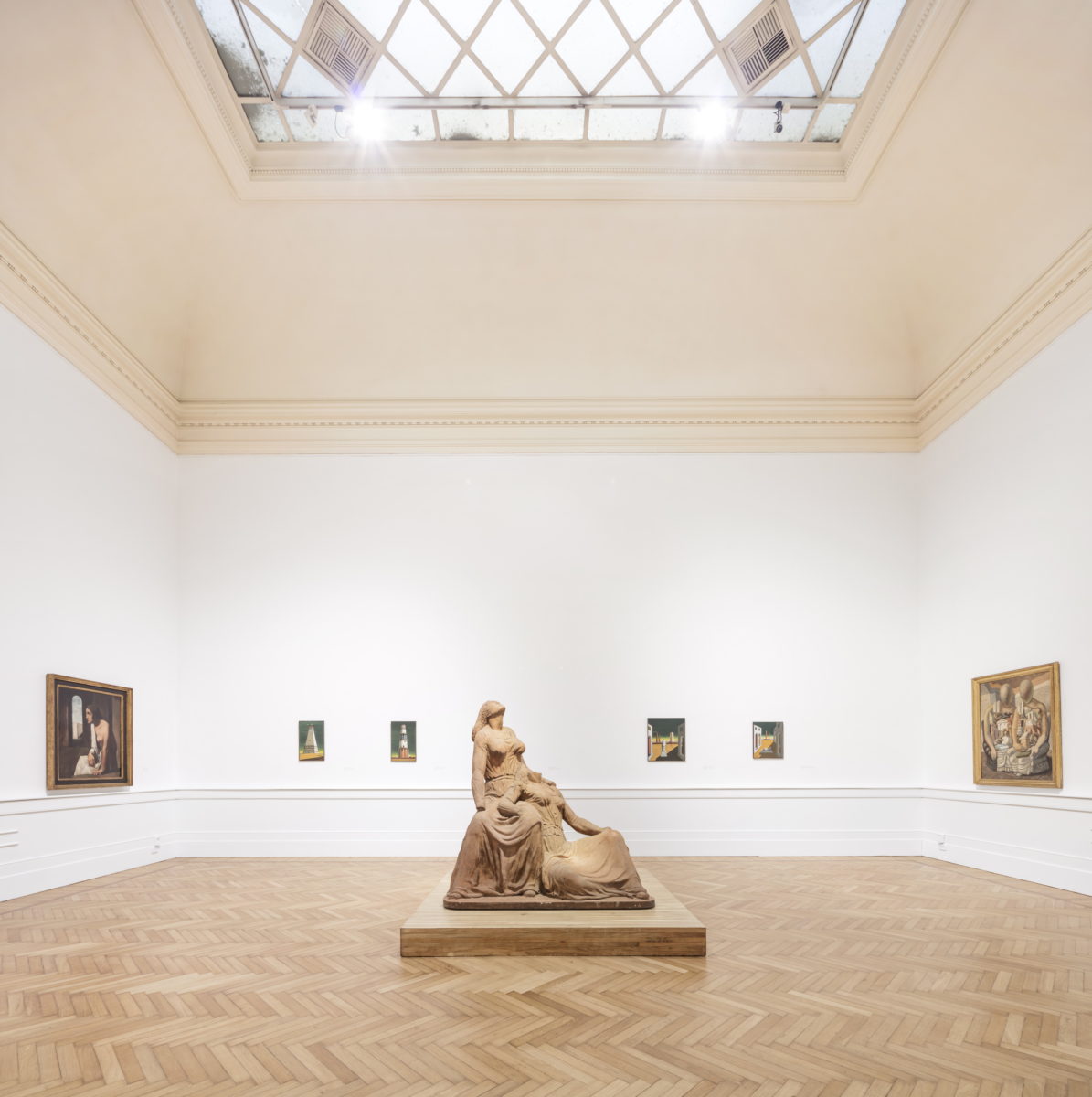 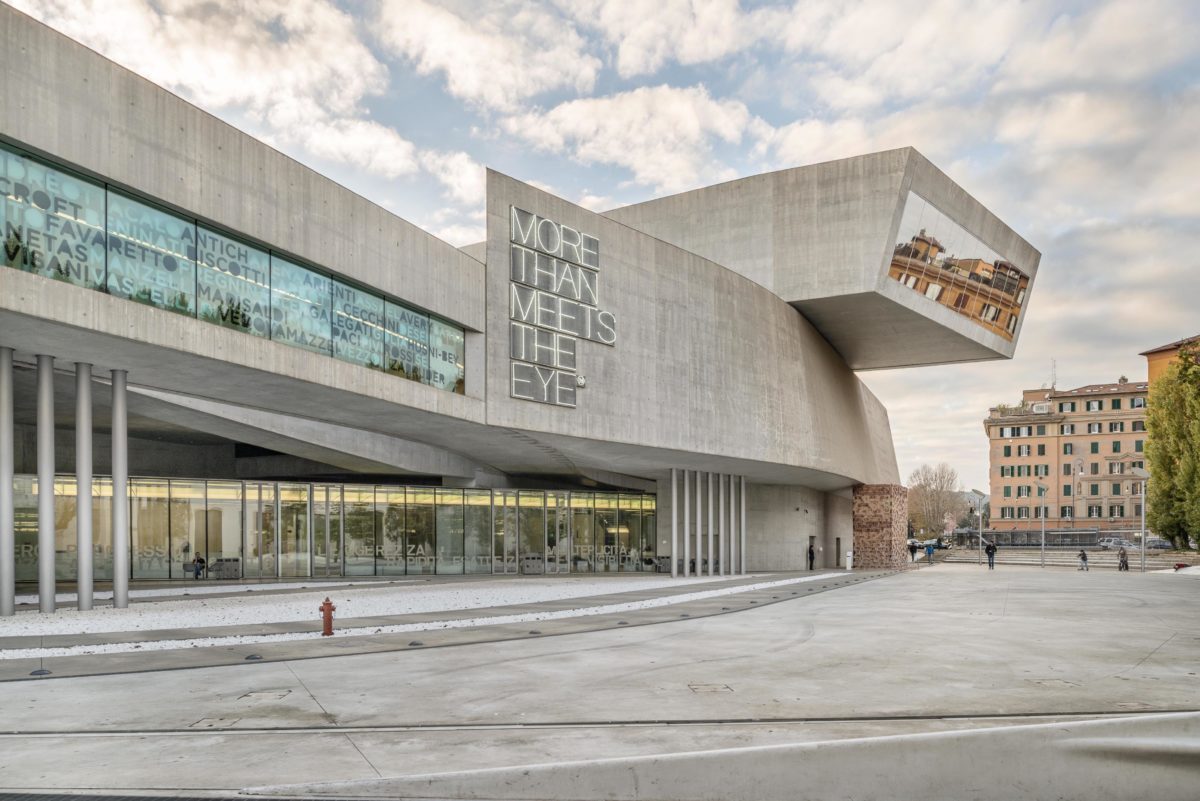 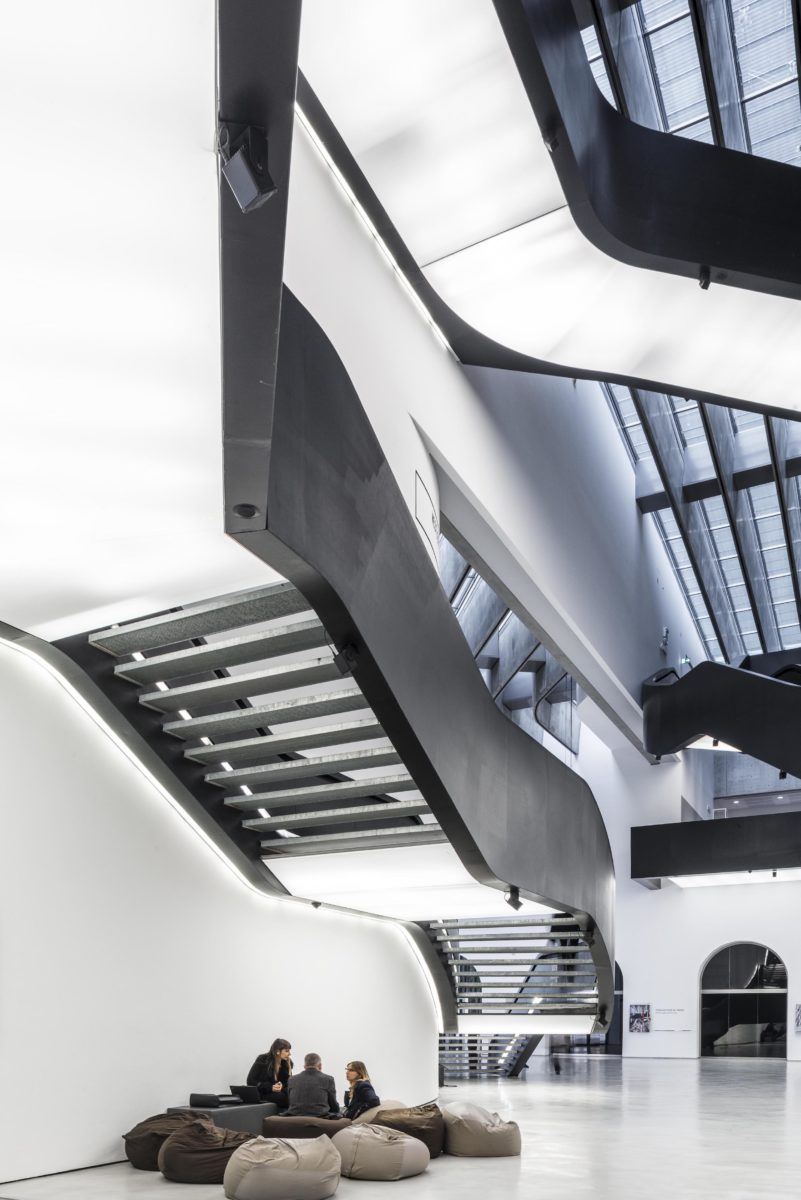 A sample of the sleek architecture at MAXXI. 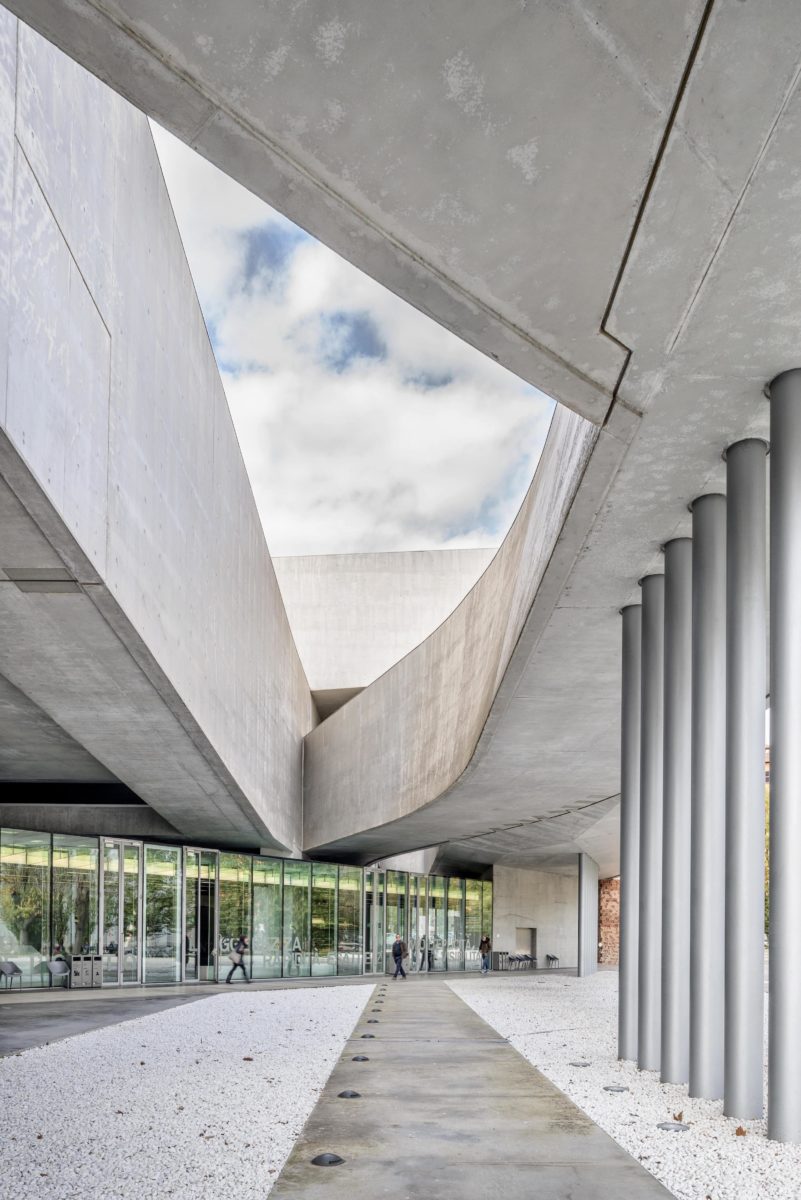 Along with hosting exhibits, MAXXI is also home to Italy's national architecture archive.

At the turn of the 20th century, Italy decided to create a comprehensive, ongoing collection of Italian art to celebrate the unification of the country. What started as a collection of top pieces, schools, and genres soon became an in-depth look at the evolution of the country. Today’s Galleria Nazionale turns the tables on a traditional curation with a kinetic, non-chronological permanent exhibition where Canova statues are the backdrop to Twombly, Pascoli, and Penone.

If La Galleria catches you up on everything that happened in the art world since arcadian paintings and neoclassical sculptures, then MAXXI fast-forwards you to today.  MAXXI—the Museum of Twenty-first XXI Century Arts—is an ultramodern landmark unto itself. Award-winning architect Zaha Hadid designed the museum, a beautiful cacophony of dramatic lines, exposed concrete walls, and a dazzling glass roof—fitting, as it is also the national architecture archive. For contemporary art, the permanent collection is heavy with (but not exclusive to) Italian contemporary artists, with ongoing temporary exhibits, conferences, and events.

The gallery scene in Rome is quietly growing with much thanks to Lorcan O’Neill, an Irish gallerist who opened his eponymous space in Rome in 2003. Along with him, he brought a line up of amazing international artists like Martin Creed, Tracey Emin, Kiki Smith, Jeff Wall, and Rachel Whiteread, as well as next-generation stars like Edie Peake and Gianni Politi. Lorcan has an incredible eye, so it’s worthwhile to request a private appointment to view the current exhibition as well as see what hangs in the proverbial rafters.

For the avant-garde and emerging, head to nearby Monitor Gallery or cross the river to Trastevere. The intersection of Via dei Vascellari and Via dei Salumi is peppered with galleries, and the standout is Sant’Andrea de Scaphis, a deconsecrated medieval church recycled as British wunderkind art dealer Gavin Brown’s Roman experiment. Brown brings incredible artists—for example, Urs Fischer, 2019 Venice Biennale winner Arthur Jafa, and Vittorio Brodman—for very particular shows which are fitting for the space: an untouched oratory of exposed brick walls and ancient marble columns. 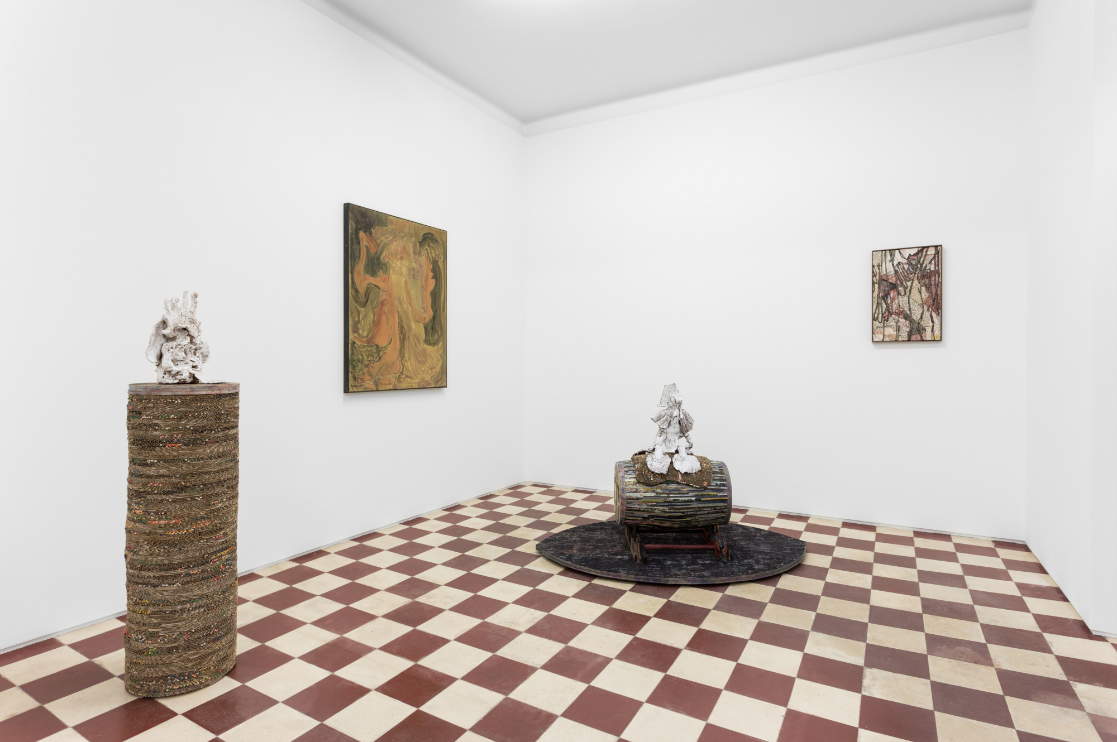 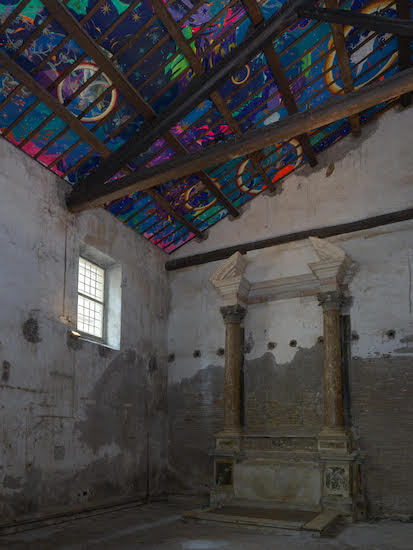 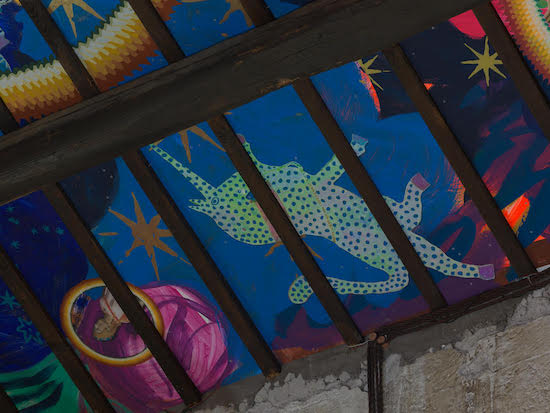 For a more realistic look at urban and street art, make a point to visit Galleria Varsi, whose roster includes Rome favorite Alice Pasquini and Spanish artist Borondo. If you want to bring home your own piece, peek into Varsi’s collection of limited edition prints, giclées, and monotypes.

For the unexpected and beyond:

Every now and then, museum and cultural center Palazzo degli Esposizioni sneaks up with amazing contemporary exhibits like the recent Jeff Bark show and the upcoming Katy Couprie exhibit. So look up what’s showing there to see if there’s something worthwhile during your visit.