Chef Erling Wu-Bower is no stranger to flavor. He’s become a fixture on the Chicago culinary scene for his work with popular eateries The Publican, avec, and Nico Osteria, but in his formative years his mother, food writer Olivia Wu, brought him through Thai, Chinese, and Mexican grocery stores, through farmer’s markets and her own recipe development. Now, the head chef scours the Windy City’s markets to incorporate global flavors into the menu at his new restaurant, Pacific Standard Time (one of Eater’s best restaurants in 2019).

Though inspired by “California cuisine,” Wu-Bower doesn’t mean quinoa bowls, Mexican-accented flavors, or fresh fish. His picture of California looks beyond the breezy stereotype. His California is a picture of immigration: Wu-Bower’s family fled Shanghai in the Communist revolution, moving to Singapore, Australia, and Thailand before settling in Chicago in his youth. As such, the menu reframes West Coast cuisine as a global cuisine that incorporates many immigrant influences.  Chilean Chiles have a strong presence on the menu, as do his mother’s Cantonese home recipes and Korean fermentation techniques.

Here, Wu-Bower lays down his favorite places to experience all the flavors of Chicago—for tourists and locals alike. 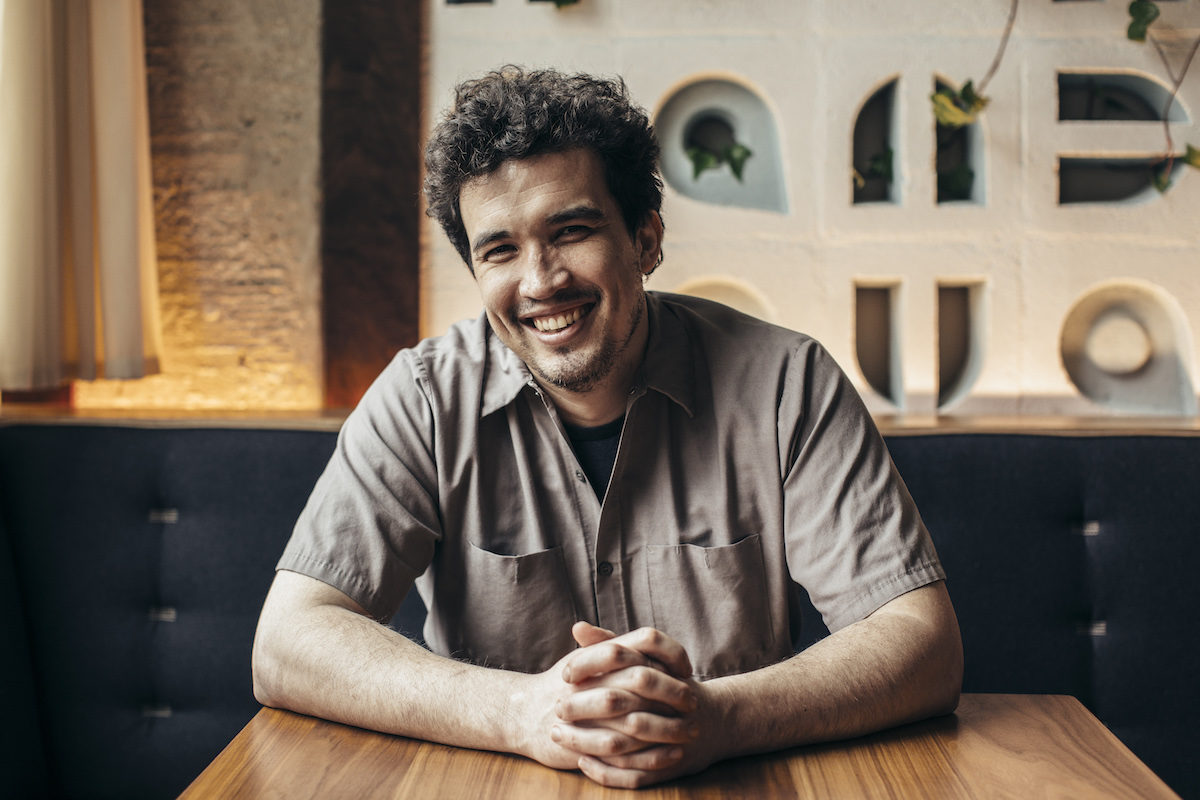 “Momotaro is Boka Restaurant Group’s Japanese house of food and style. Chef Gene Kato is one of America’s great tacticians of Japanese food, and this restaurant is a fantastic venue for him to showcase his full repertoire. After dessert, which has to be the donatsu, find your third stomach and head to the basement izakaya bar for fried chicken.”

“Le Bouchon is a truly transportive place. When you walk through the doors of this Bucktown gem, it feels like you are stepping out of the Chicago streets and into right Paris. This is classic bistro fare at its best, and you really can’t go wrong with anything here-but I do recommend the rabbit saddle and sweetbreads if they have it on special. This spot also has one of the most impressive wine lists in town.”

“Chef Thai Dang is cooking some of the most interesting food in the city right now. HaiSous is an homage to his family and childhood in Vietnam. The dishes here are authentic yet still find a way to push the edge. You can’t miss the chicken wings in caramelized fish sauce, chopped clams, the whole fried fluke, or the Bun Cha Hanoi [rice noodles with herbs and broth]—which might be one of the best dishes in the city right now. Killer brunch as well.” 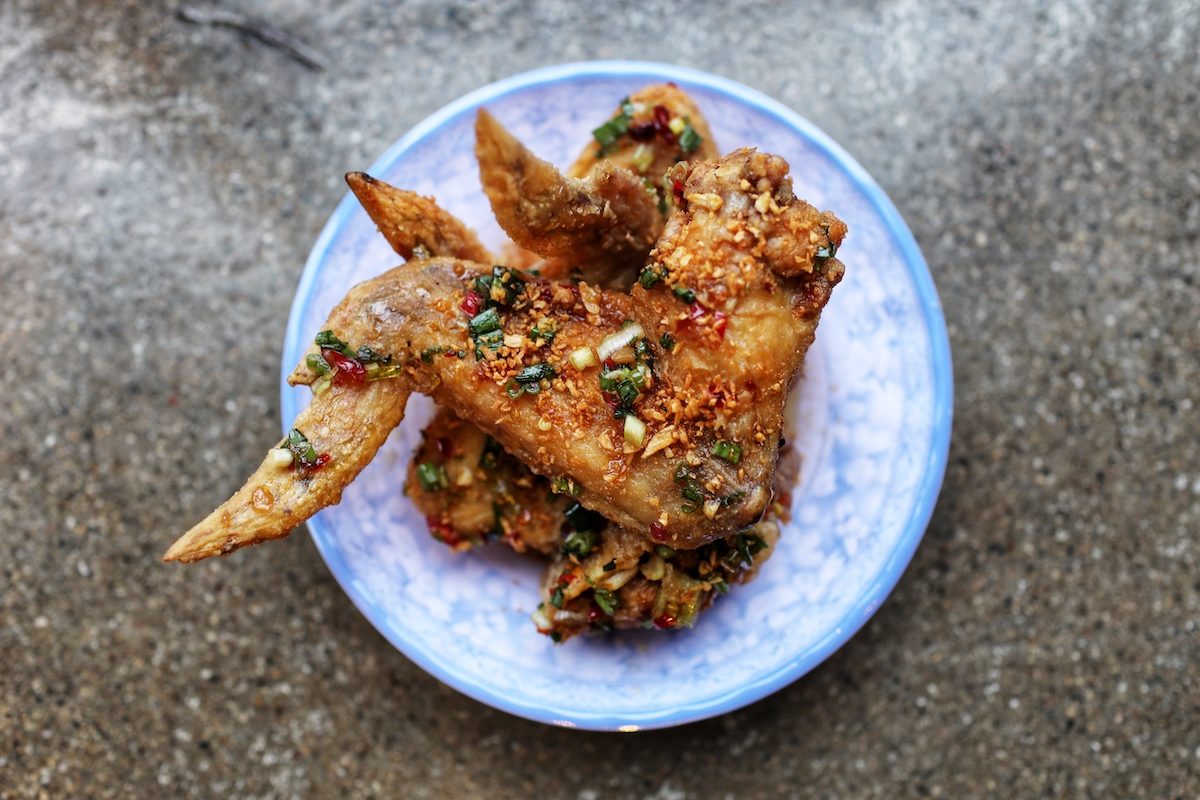 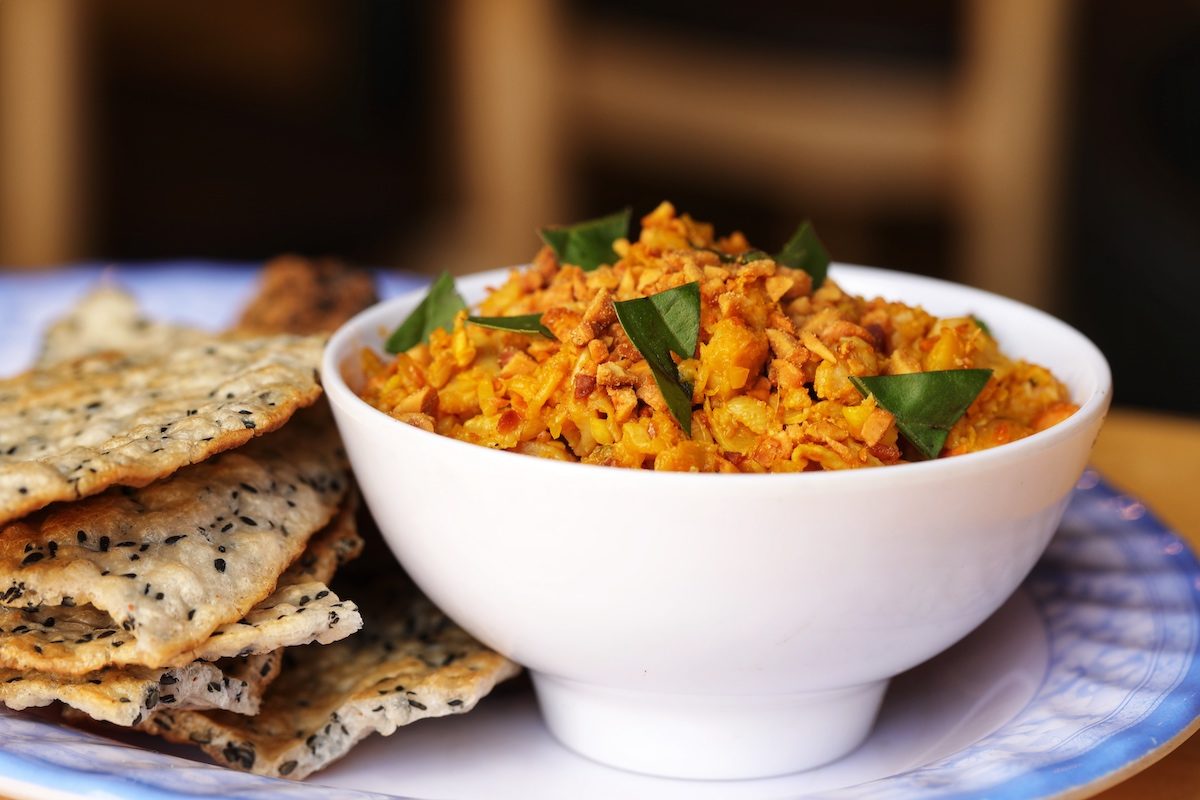 “A Rick and Deann Bayless’ classic, Frontera Grill is still as good as it was when it opened 25 years ago! Skip the Mexican ‘classics’ like tacos and enchiladas—even though they are crazy good—for seafood that is grilled over their wood fire and served with their mole. It’s too good. The sopes are probably my favorite small bite in Chicago (with some competition—see below).”

“avec is the restaurant that started America’s communal dining addiction. It’s a party every night—a party with amazing wood oven-roasted food. The classics are always a sure bet: the dates (my other candidate for the best small bite in Chicago), the focaccia, the brandade, and the pork shoulder. Not to sell Chef Perry Hendrix’s other dishes short at all; he’s making some of the best seasonal food in all of Chicago.” 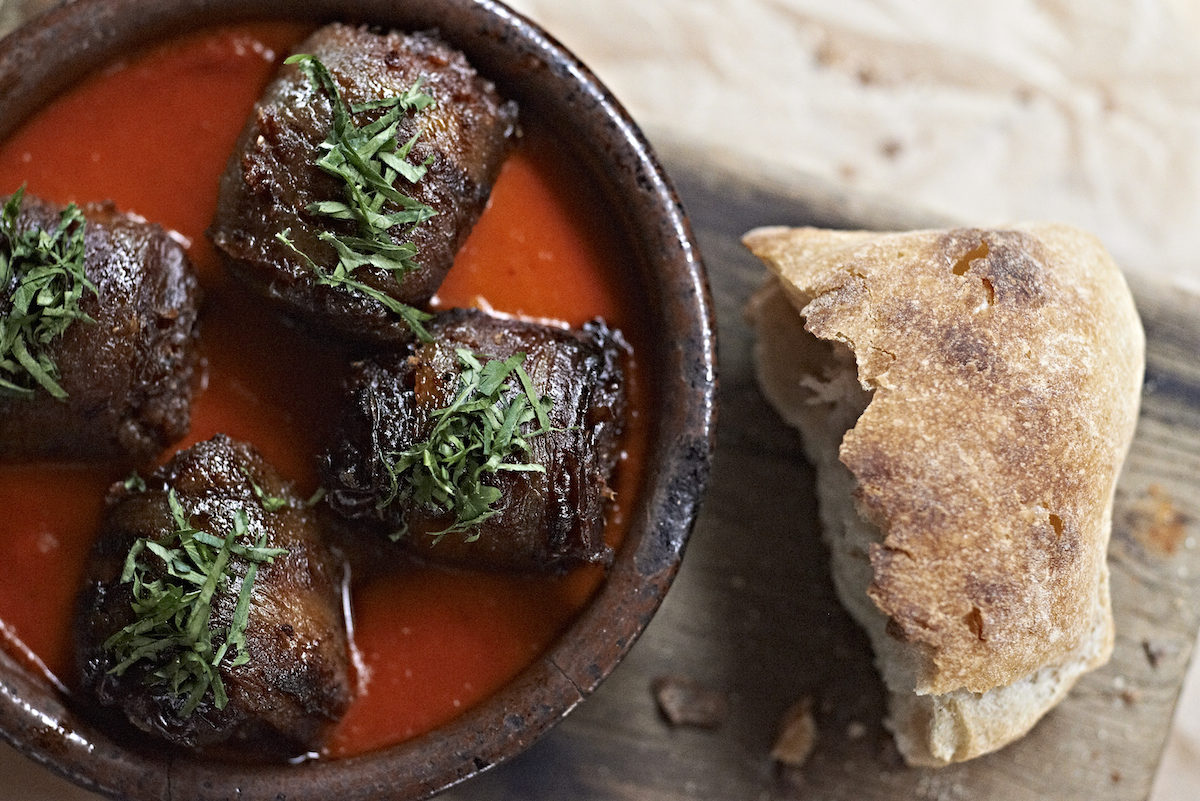 “Chef Jason Vincent’s tiny dining room packs more flavor into every bite than any restaurant I have found. Those bold flavors combined with the restaurant’s refreshing irreverence to tradition make it one of my favorite spots.” 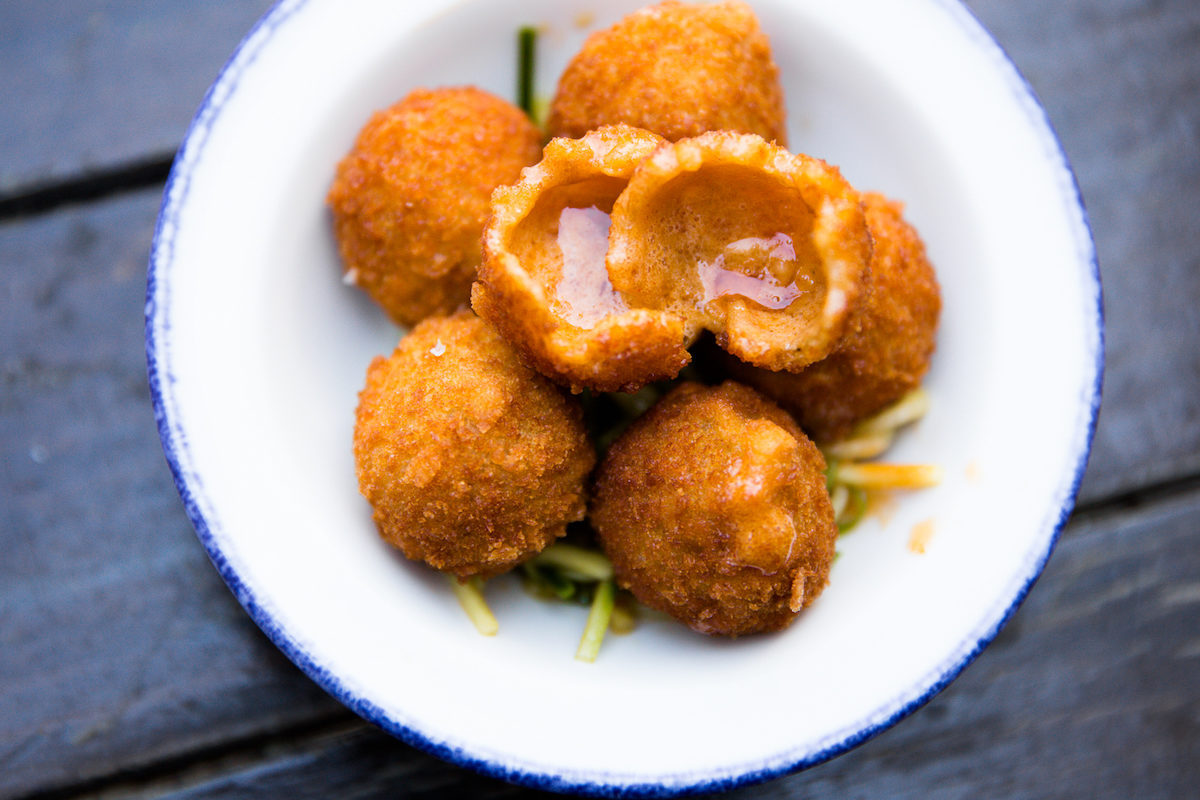 Fried uni shooter with cucumber and soy at Giant in Chicago.

“5 Rabanitos does a classic Mexican breakfast—which is my favorite genre of breakfast—better than anyone. And if you’re looking for a casual dinner spot, this would be the place.”

“This is Chicago’s best Chinese restaurant. The atmosphere is as great as you would expect, and the food is delicious and spicy. My favorite dishes are the fermented cabbage and pork belly soup, the bean curd, the cabbage and chili salad and, most of all, the bone-in cumin lamb.”