The Labia Theatre in Cape Town.
Like a LocalHere Magazine

Sydelle Willow Smith is a Cape Town-based documentary filmmaker and photographer. She moved from Johannesburg 11 years ago and has a complicated relationship with her new city: “It has majestic natural beauty—the mountains, forests, beaches, fynbos, and a wild cold ocean,” she says, “yet it is also one of the most unequal and segregated spaces in South Africa fraught with hangovers from Apartheid-era urban planning and economic divide.”

But Smith is working to close that divide through shared culture with her Sunshine Cinema project—an organization designed to increase distribution of African-made films through grassroots efforts that empower young people all over Africa to host screenings with solar-powered miniature cinema kits (known as Sunboxes).

“There are not enough cinemas showcasing the depth and beauty of contemporary African cinema,” she laments, but that doesn’t mean her adopted city is lacking in terms of a creative arts scene. “It is a small city, but because of its natural beauty it hosts a wide range of international visitors, artists, and tourists with many ideas and creative events that come and go.”

Here, she shares with us how visitors can tap into Cape Town’s creative community—and where they hang out—from the best place to catch an indie flick to the best live music and dance spots. 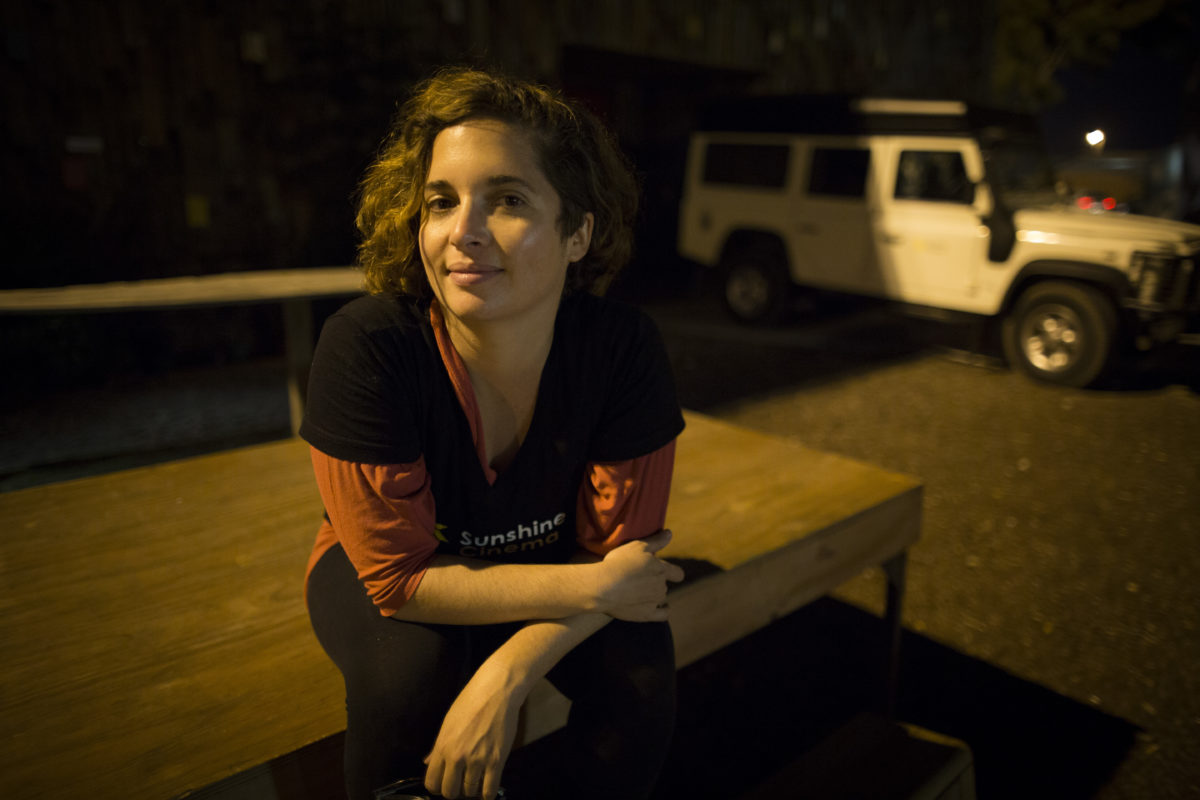 Where should someone go to catch the latest indie films in Cape Town?

It has a very strong infrastructure and contributes a substantial sum to the country’s GDP. There are so many brilliant voices whose work reflect the divergent experiences of the country’s social realities. After 1994 (when the country transitioned from a system of apartheid to one of majority rule) there was a period of most films carrying a “rainbow nation” discourse, and slowly independent cinema has managed to break away from that monolithic lens and share more subtle and nuanced stories.

Who are your favorite South African filmmakers, current and late?

What films should a visitor watch before visiting South Africa and why?

For contemporary stories I suggest Inxeba: The Wound, Sew the Winter to My Skin, Vaya, Matwete, and Five Fingers for Marsaille. There are many more of course. 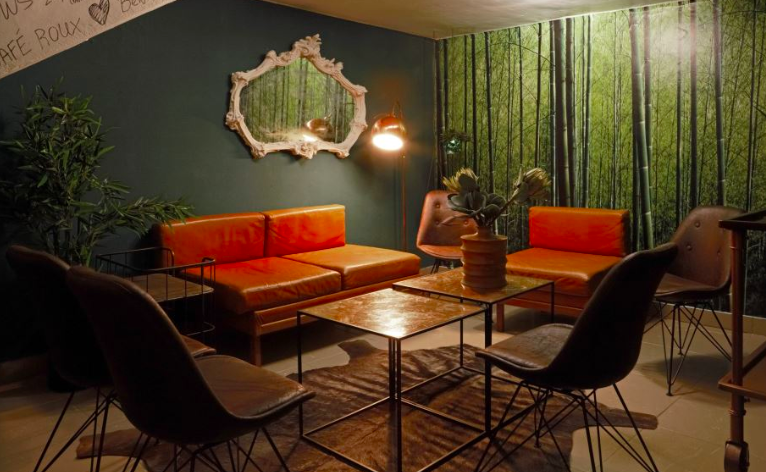 Where should a visitor go to listen to live music in Cape Town?

Where might someone see the latest performance art in Cape Town?

Michaelis Art School and University of Cape Town run a program called The Institute for Creative Arts & Live Art Festival. You can see if they have upcoming events on their website. 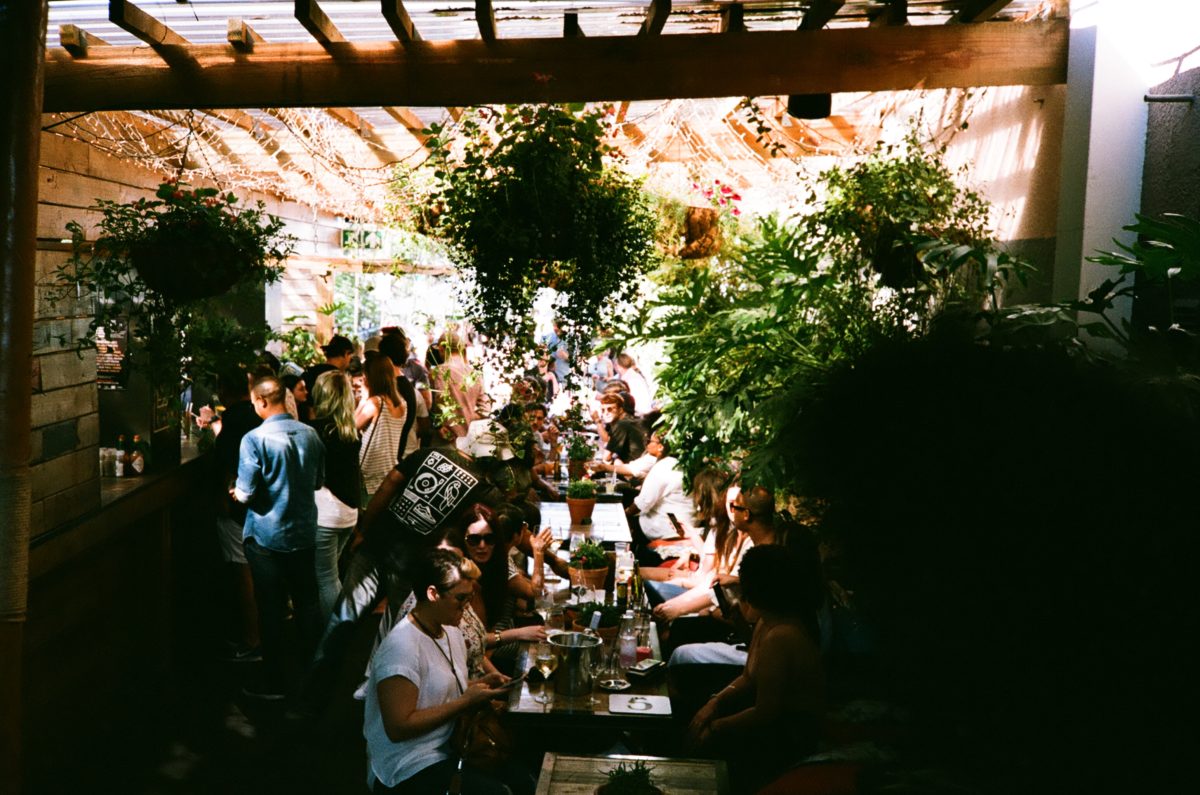 Ourdoor seating and great cocktails at Yours Truly. 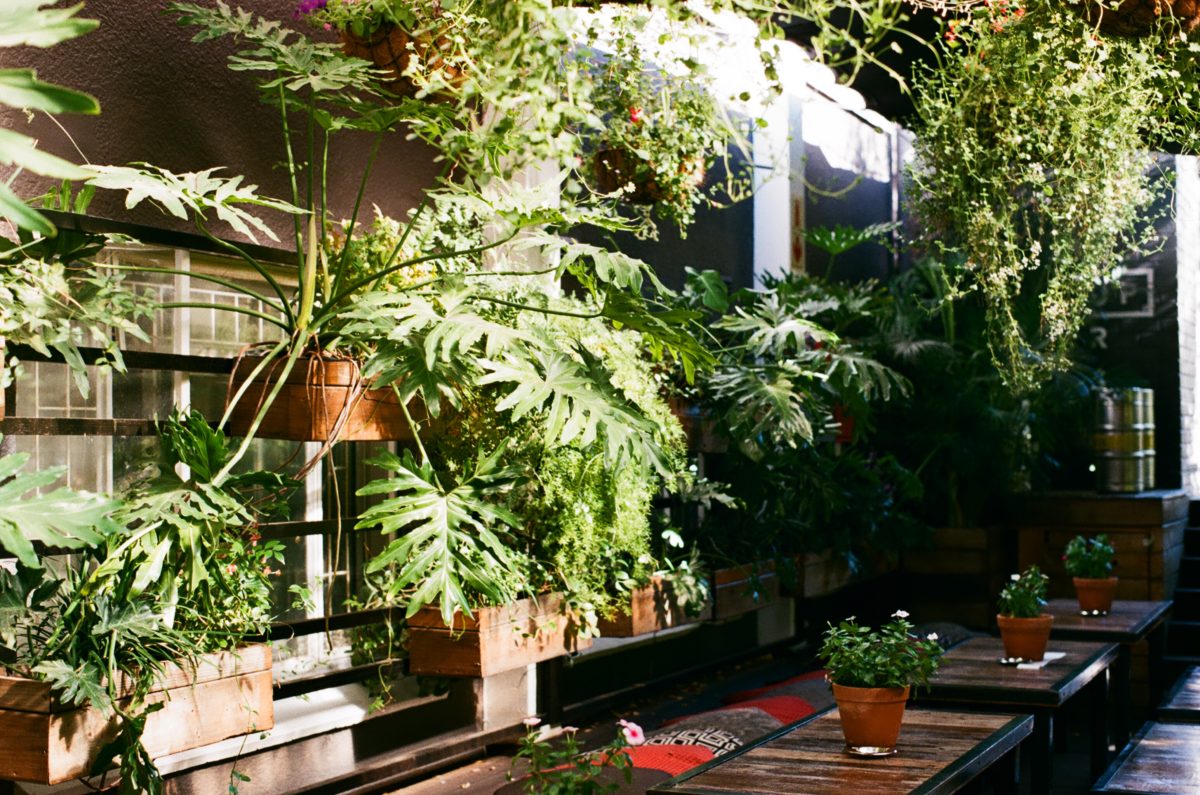 Upstairs at Yours Truly.

What cafes do you go to to get work done or hang out with friends?

Because I live in the City Bowl area, I love The Book Lounge for coffee and reading. Deluxe Coffeeworks spots are always good for delicious coffee and WiFi for work. For a great atmosphere, try The Dog’s Bollocks at YARD, or Clarke’s.  The Observatory neighborhood has loads of good spots, too—Hello Sailor is my favorite there.

Which bars do you go to with your friends?

Yours Truly (the upstairs bar, especially) and The Raptor Room.

Depends on the kind of dancing. I like the Waiting Room, but for something more techno try Modular.