Even if this fall doesn’t look or feel like any other in recent memory, September will always conjure memories of new school supplies, cozy sweaters, and autumnal escapes. Explore a new setting with a book that transports readers to real and imaginary locales, no social distancing required. 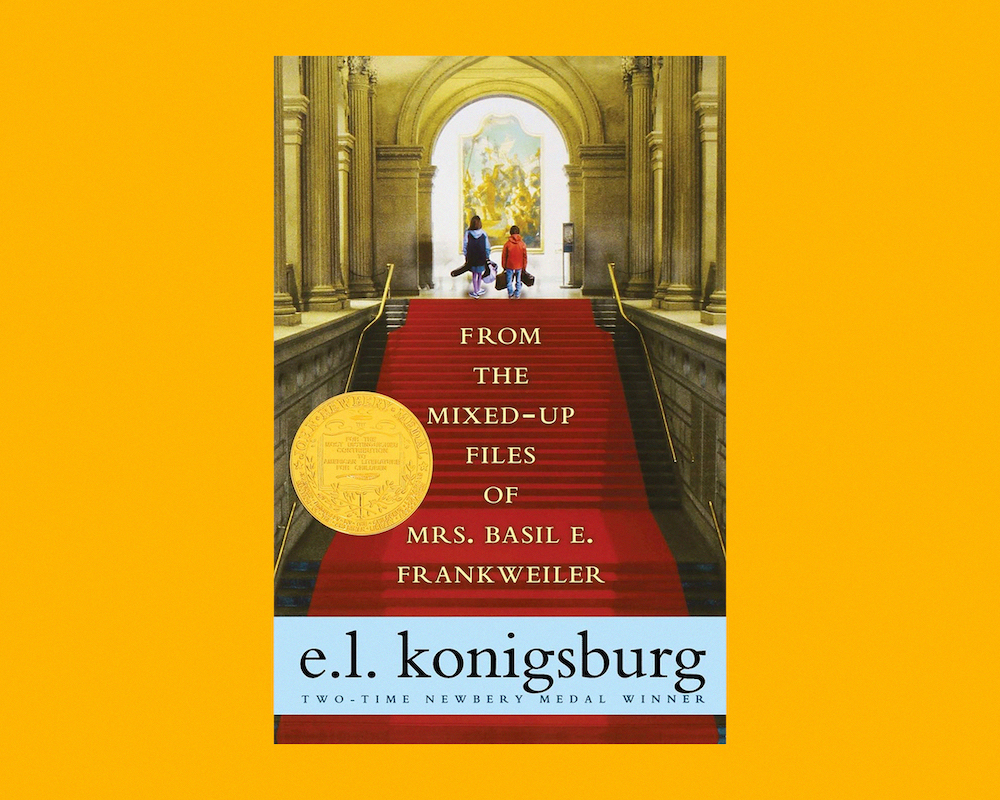 From The Mixed-Up Files of Mrs. Basil E. Frankweiler by E.L. Konigsburg

If you miss wandering the halls of your favorite museum, try this classic children’s novel first published in 1967. It follows the young sister-brother duo Claudia and Jamie Kincaid as they escape their hum-drum lives in the Connecticut suburbs to hide away in New York’s vast Metropolitan Museum of Art. (Wes Anderson fans might clock the book’s influence on Margot Tenenbaum’s backstory in The Royal Tenenbaums.) Soon, they find themselves in the middle of an art-world mystery that only a reclusive collector can help them solve. It’s a magical tale that reminds us that while running away can definitely bring excitement, sometimes looking within can be its own adventure. 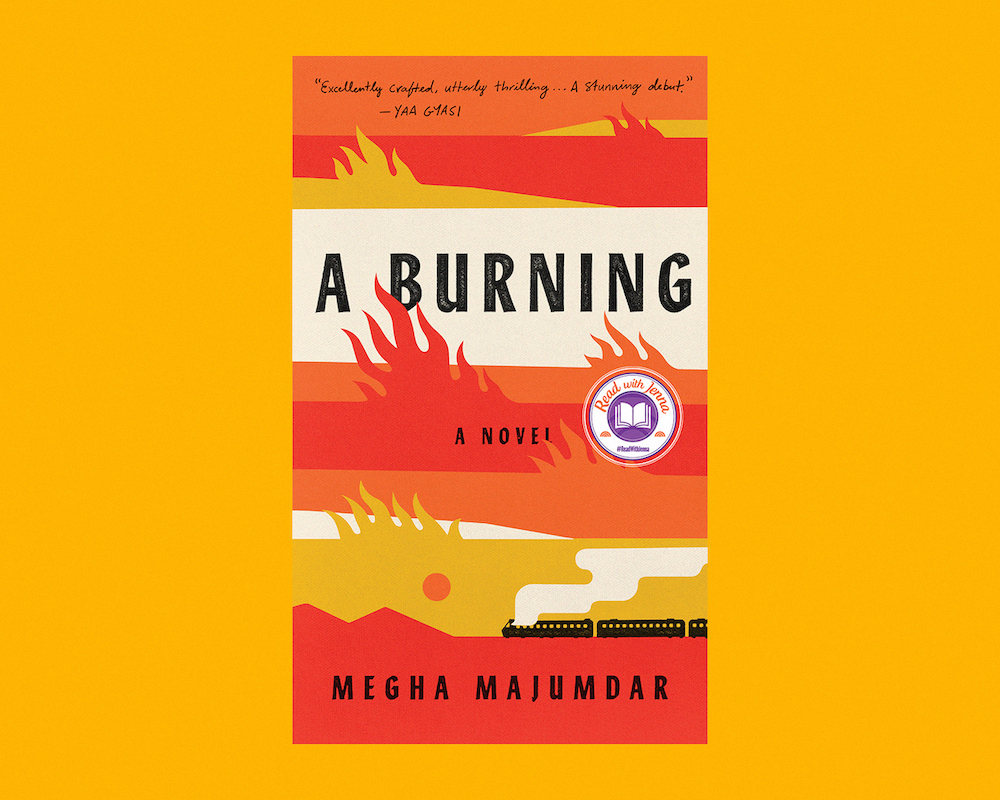 5
For a sense of adventure in India:

A Burning by Megha Majumdar

This gripping debut novel begins in the slums of Kolkata, India, where a young Muslim woman named Jivan witnesses a fiery terrorist attack on a local train station. After publishing an impassioned and critical Facebook post after the event, Jivan is soon considered the main suspect for the crime — despite her pleas of innocence. In round robin chapters that jump between Jivan, her politically ambitious former gym teacher, and an aspiring actress, we encounter a city both beautiful and corrupt, where one’s success often rests on another’s downfall. Through her memorable, nuanced characters, Majumdar takes a keen look at class, the media, and justice to tell a story just as relevant in the U.S. in 2020 as it is in today’s India. 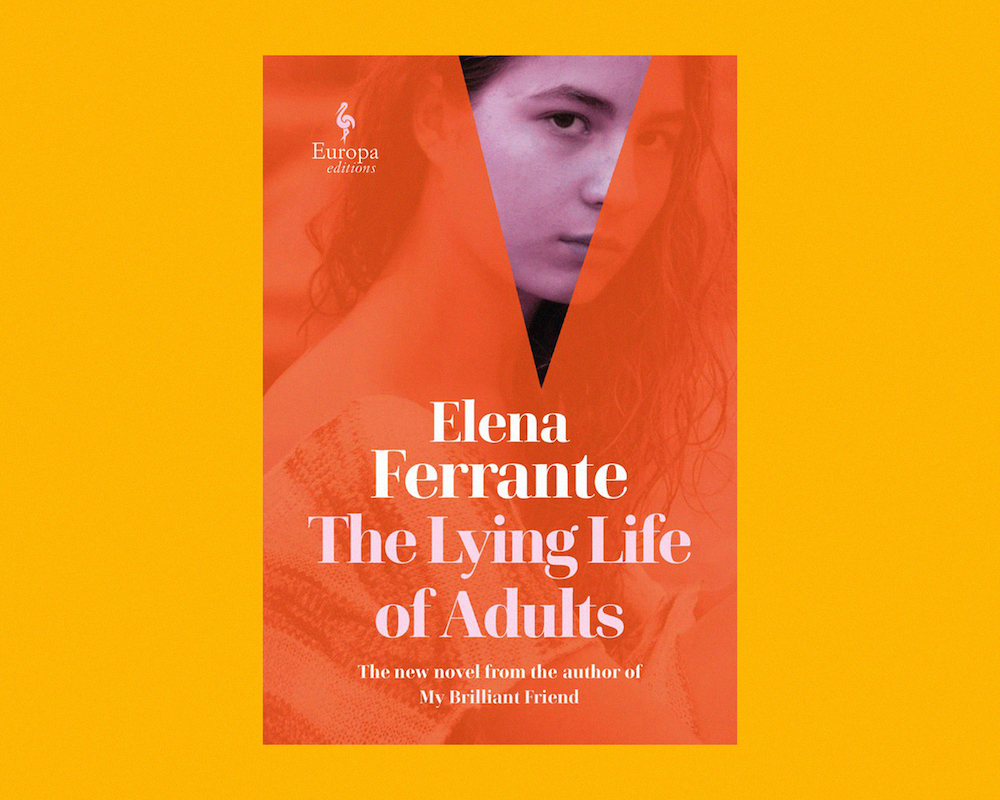 4
To relive your teen years in Italy:

The Lying Life of Adults by Elena Ferrante

Travel to Elena Ferrante’s Naples, this time in the 90s, with the Italian author’s long-awaited new novel. Our narrator, Giovanna, is a young woman entering that strange era between girlhood and adulthood, and figuring out her role in her friend circle, in her family, in her ever-changing city. When she strikes up a friendship with her father’s dangerously alluring sister and his sworn enemy, her perception of reality becomes even more complicated. Is she her father’s daughter, conventional and middle class? Or is she his sister’s niece, crude and wild? While Ferrante’s spot-on depiction of puberty and one’s ability to hold multiple truths at once will feel familiar from the author's famous Neapolitan series, this new novel explores yet another path on the rocky ascent into adulthood. 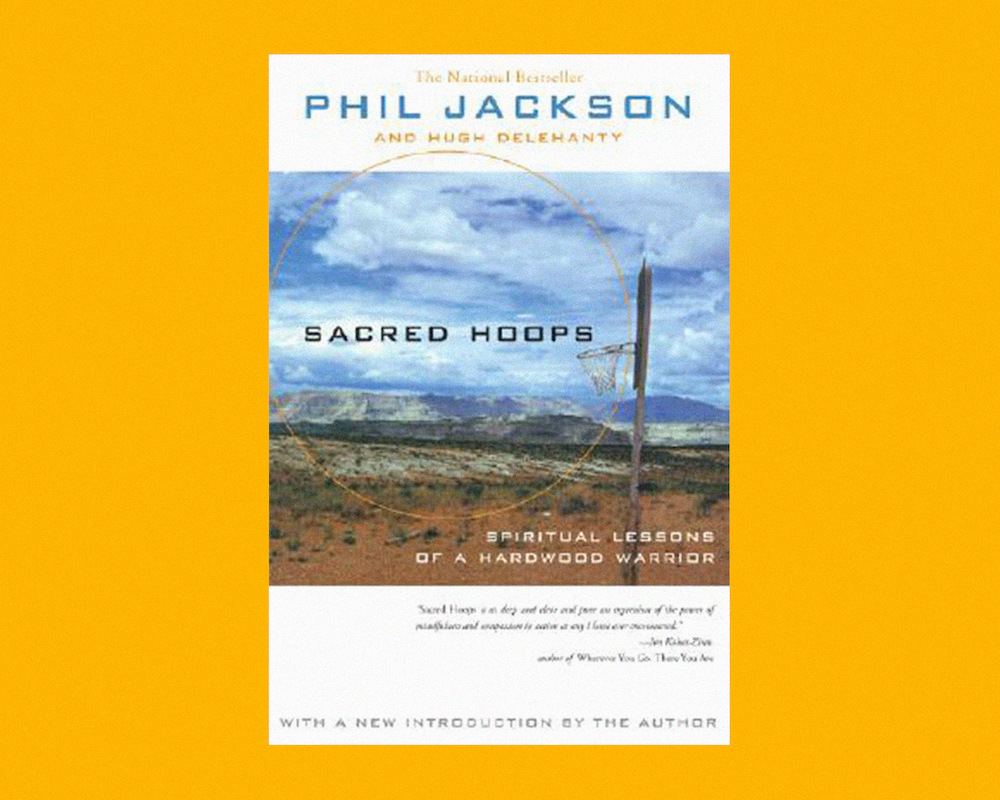 If you caught The Last Dance, the ESPN Michael Jordan documentary series now on Netflix, you’ll know about the immense influence of former Chicago Bulls coach Phil Jackson. Sure, Jordan was an otherworldly player — but at the end of the day, it was Jackson’s zen coaching style that unified the team to many victories. When thinking about travel and “going places,” Sacred Hoops tells the unique story of Jackson’s spiritual journey, but one where there isn’t a tangible final destination. Instead, some journeys are taken for the long-term goal of achieving mindfulness (which is something we can all work towards during the pandemic). This beautifully written book takes readers through Jackson’s Lakota philosophies and how they guided one of the most iconic NBA teams to legend status. 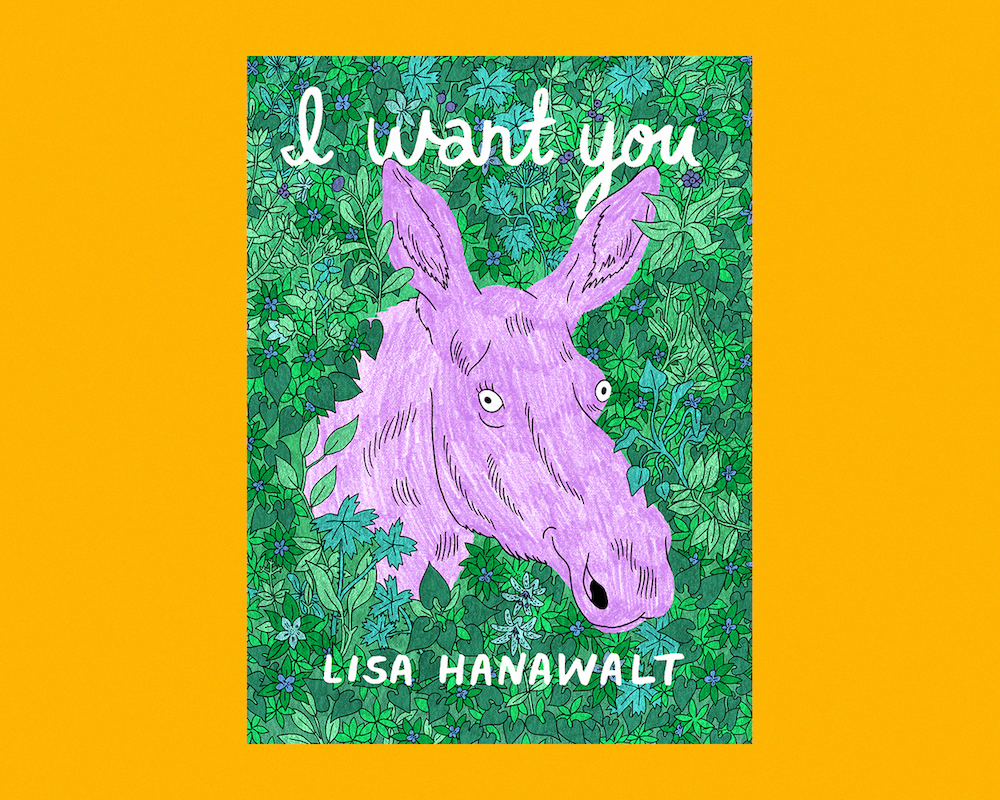 2
For a creative journey:

I Want You by Lisa Hanawalt

Before she went on to create Tuca & Bertie and lead production design on BoJack Horseman, cartoonist Lisa Hanawalt was drawing all sorts of strange creatures, funny anecdotes, imagined scenarios, and more. Now, they’re collected in the absurdly wonderful and wildly visceral I Want You, which could be interpreted as Hanawalt’s personal diary of sorts—but in a visual, scrapbook-esque format. For artists, it’s always a thrill to read and laugh out loud at old works, but this book depicts so much emotional gravitas too. You could tell that Hanawalt, at this point in her life, had no idea that her weird brain creations would one day become beloved TV shows. In essence, I Want You is a celebration of the destinations yet unknown, and the creative paths that lead to someplace special. 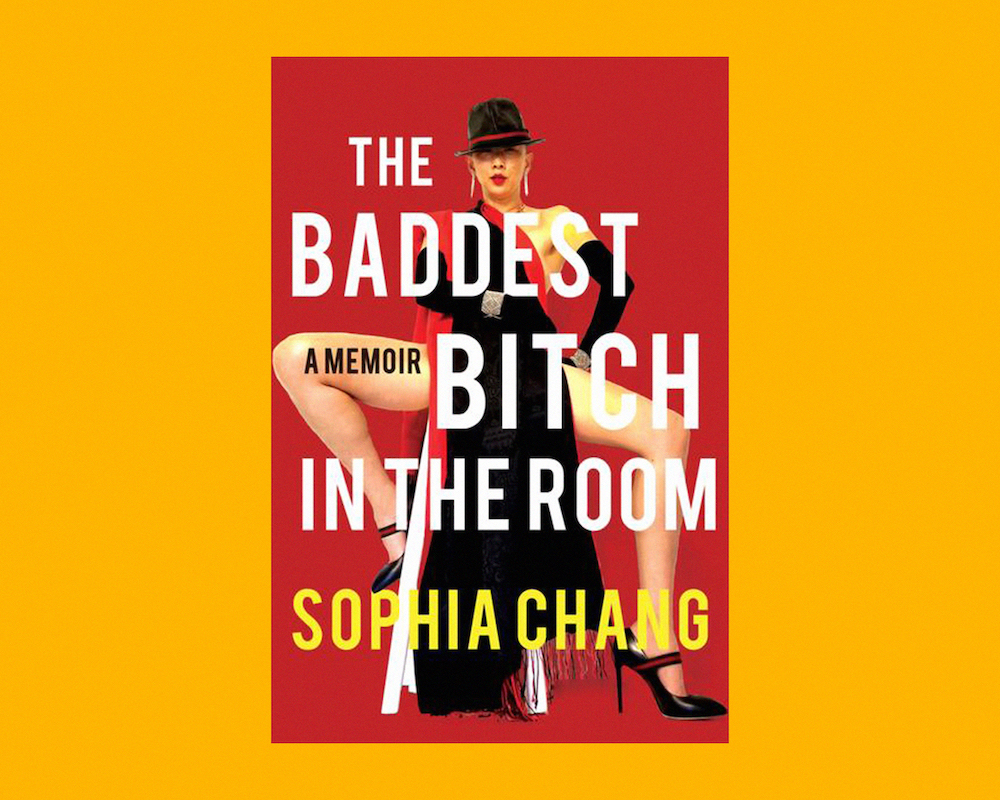 The Baddest Bitch in the Room by Sophia Chang

There’s no need to beat around the bush: Sophia Chang is the self-proclaimed “baddest bitch” and there is no lie in that. This memoir tells the wild and ambitious story of Chang, a Korean-Canadian woman who ran off to NYC to become one of the most influential people in the 90s hip-hop and R&B scenes. While her first stint was working for Paul Simon, she then found her true calling as the manager for artists like Ol’ Dirty Bastard, RZA, GZA, Q-Tip, A Tribe Called Quest, Raphael Saadiq, and D'Angelo. After spending much of her career championing men in hip-hop (which, as you can imagine, was as male-dominated back then as it is today), it’s only right that the woman that was responsible for much of their success gets her due. From Korea to Vancouver to NYC to around the globe, this book reminisces on the thrilling rise of hip-hop during the height of the music industry, as told by one of the most fearless voices from that era.