A Beginner’s Guide to the Beer Capital of America

I’d always considered myself more of a wine and cocktails kind of girl, relegating my beer consumption to the occasional sports bar outing or trivia night, and mostly lapping up standard brews that all taste like the same watered down tonic.

Visiting Asheville changed me. I wouldn’t go as far as calling myself a beer snob now, but I do have a newfound understanding of the broad and interesting possibilities for beer—many of which you can find right in downtown Asheville, North Carolina, where there are over 100 local varieties with more breweries per capita than any other city in the U.S. From the biting sours at Wicked Weed to the spicy cider at Urban Cidery, there’s something for everyone in “Beer City.”

That expansiveness of the selection combined with the friendly brewmasters and bartenders make Asheville the perfect place to expand your beer palette, whether you’re a novice or seasoned beer expert. You could spend an entire trip here just exploring all the beer culture has to offer, and we’ve outlined a few different ways to approach just that. See below for 13 different breweries and drinking holes that will expand your beer-drinking horizon. 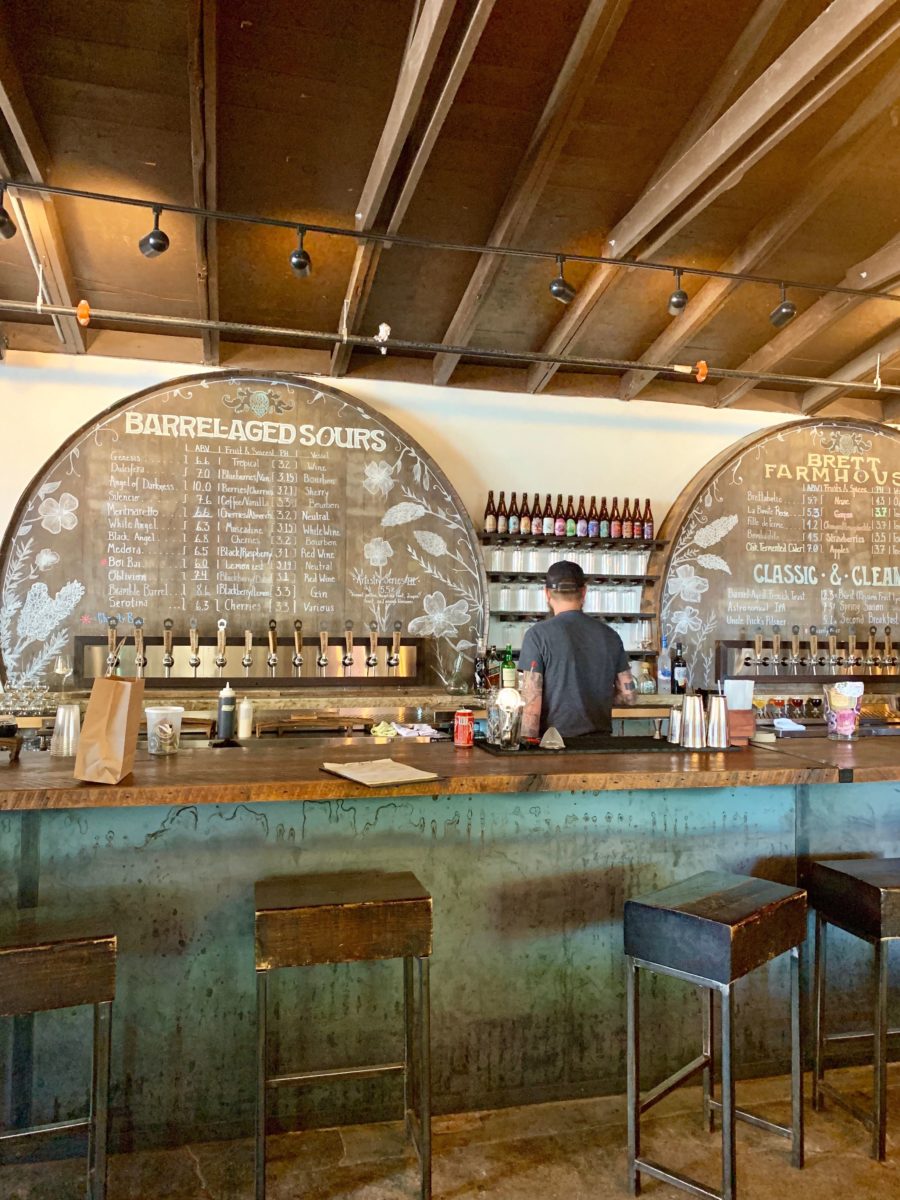 Wide selection of sours at Funkatorium. 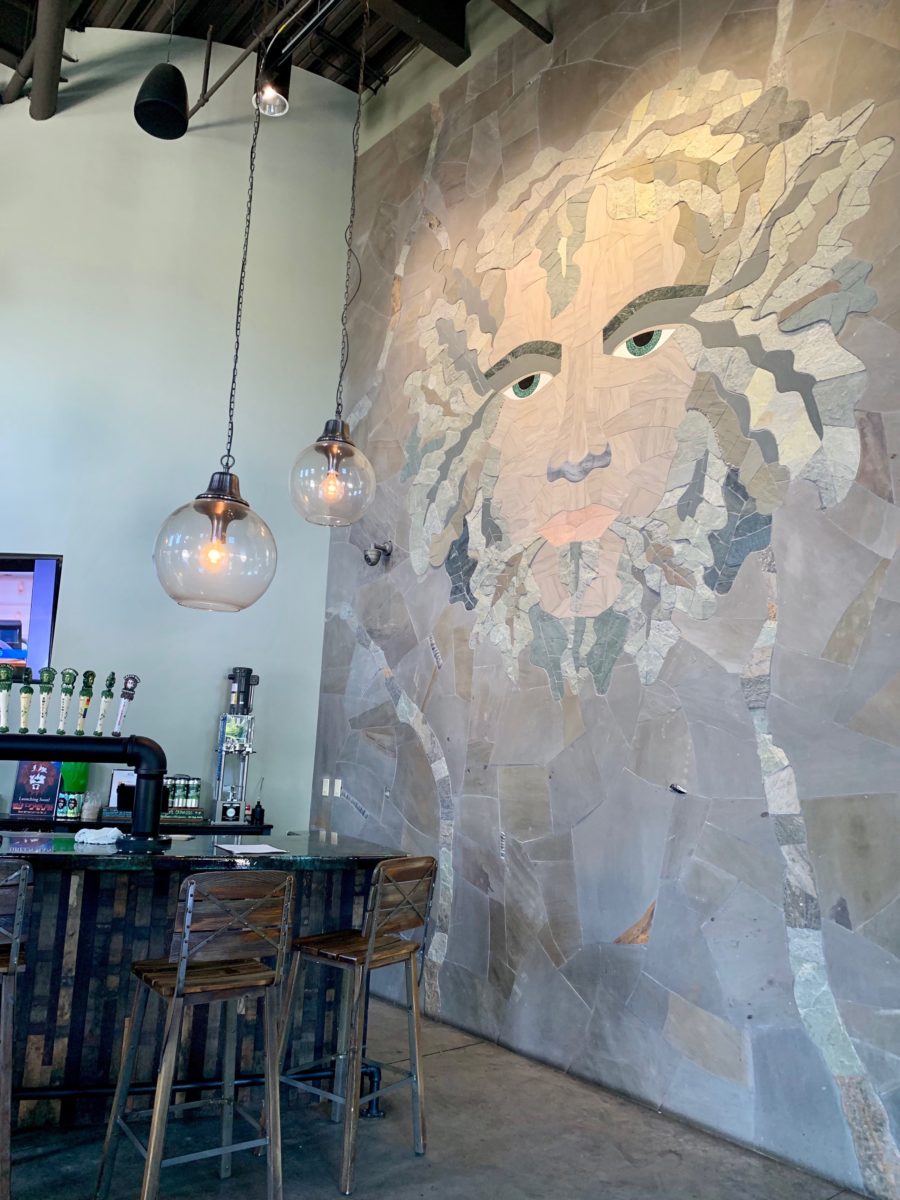 Green Man derives its name from an ancient English motif that represents the cycle of vegetative growth. 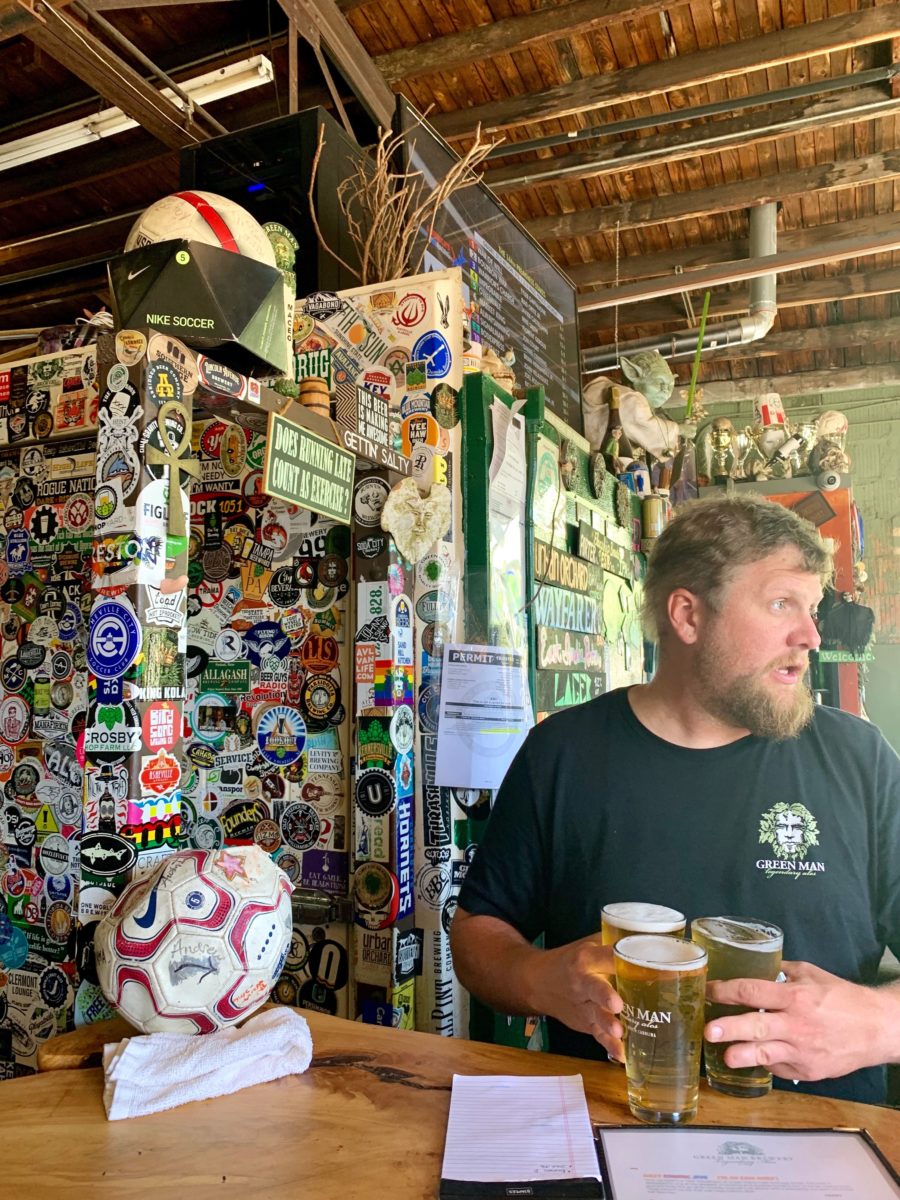 Dirty Jack's, a bar in the back of the Green Man brewery.

This area of downtown Asheville has been revitalized over the last 10 years thanks to the brewing industry that now dominates it. You can walk from one brewery to the next (or rent a TukTuk to cart you and yours around).

Burial is one of the coolest venues in Asheville, with an expansive outdoor area and some of the most experimental brews in the area. The American comfort food is served by a James Beard-award winning chef and the vibe feels more like a chill house party than an upscale brewery.

Even if you’ve never been a fan of sour beers, this all-sour venue with nightly live music run by the Wicked Weed brewers is worth going to. Ask the bartender for a flight of introductory sours—or, if you’re sour veteran you can ask for their most adventurous brews.

The second oldest brewery in Asheville, the staff here is friendly and knowledgeable. Pair that with sweeping views of the Blue Ridge Mountains and you’ve got a quintessential Asheville brewery experience. Be sure to check out Dirty Jack’s, their bar with a patio behind the brewery.

The ciders at Urban Cidery are delicious, even if you’re not gluten free. The team here concocts experimental flavors that are usually on the drier side—try the Mango Habanero for a little kick.

If you’re looking to pair interesting beers with excellent pub food, look no further than Foggy Mountain. Award-winning wings, delicious burgers, and hot dogs topped with mac and cheese are all featured on the menu. Locals revere this place as a great late-night dancing spot. 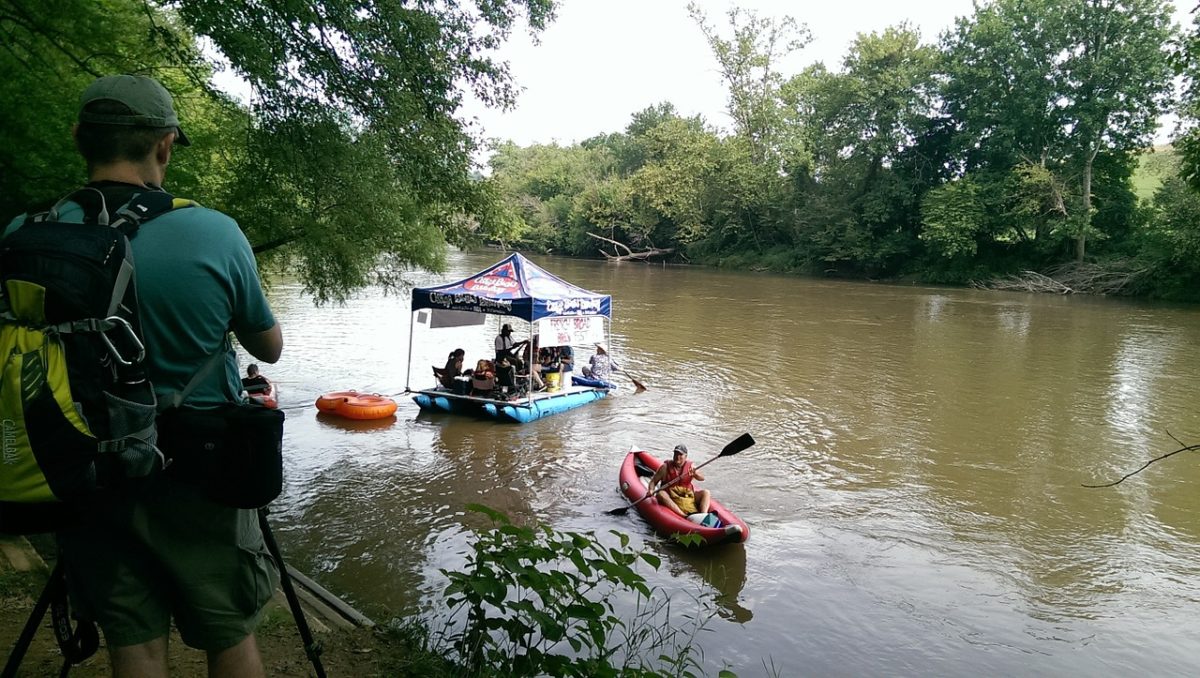 Floating up the French Broad.

Along the French Broad River

Tubing, kayaking, paddle boarding, and canoeing on the French Broad River—which flows northwest, a rarity in the States—are quite popular activities for tourists and locals alike in Asheville. There are several places where can rent equipment, but French Broad Outfitters is the only full-service paddle shop for whatever your river adventure needs may be (they also happen to be locally owned).

Once you have your gear of choice, you can float right up to the New Belgium Brewery. With a daily rotating food truck schedule, massive brew selection, and expansive outdoor seating, New Belgium is not to be missed. After, you can easily float upstream from one brewery to the next. Other spots to float to include (from south to north) Wedge Brewing Co. (small batch brews that can only be enjoyed onsite) and The Bywater (a full-service bar and BBQ joint). Of course, if you prefer steady ground, these worthy establishments can also be accessed by land. 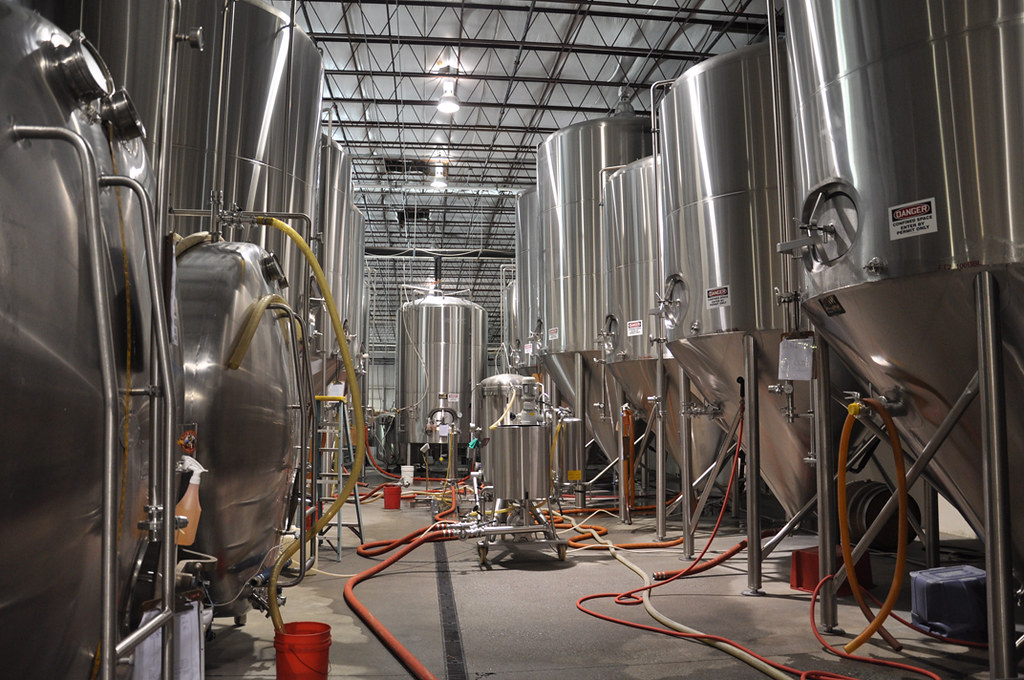 Some of Asheville’s best breweries are destinations in and of themselves—ranging from West Asheville to the far outskirts of town.

This is the very first brewery in Asheville (opened in 1994), and it’s a must-visit. A little further removed from downtown and surrounded by mountains and woods, the expansive space and outdoor area are perfect for large groups and live music. They also strive to be eco-friendly with the third-largest craft brewery solar panel array in the U.S.

This franchise from the Wedge Brewing Co. is a little further removed from the water in the River Arts District and comes complete with graffiti-splashed walls, small-batch brews, and live music. They’re also right next door to a lunch-only outpost of Asheville’s famed 12 Bones Smokehouse.

If you make a stop at the Moog Factory—home of the leading synthesizer manufacturers—in West Asheville, Archetype is a small but worthwhile stop with an outdoor patio and locally-made snacks.

This one’s a deep-cut—located in Weaverville, just 20 minutes outside of Asheville. Venture here if you really want to explore the depths of the region’s beer culture, with experimental small batches on tap that are only available on location. Open Fridays and Saturdays.