Here Magazine issue 08 cover star Mena Massoud has been “plant-based” for four years—he doesn’t like using the word vegan. “The people associated with that word can be very militant and strict,” he said during our interview with the actor, who plays Aladdin in Disney’s live-action remake of the classic film.

Massoud relocated from Toronto to Los Angeles three years ago, landing him in what is ostensibly the plant-based food capital of the world. Since then, in addition to securing roles in “Tom Clancy’s Jack Ryan” and “Run This Town,” he’s launched Evolving Vegan, an educational platform and safe space for people who want to learn more about eating plant-based or who want to be involved in the community.

So it’s no surprise that Massoud knows his way around the vegan food scene in LA. Here, he shares his go-to restaurants that are worth visiting whether or not you eat animal products. 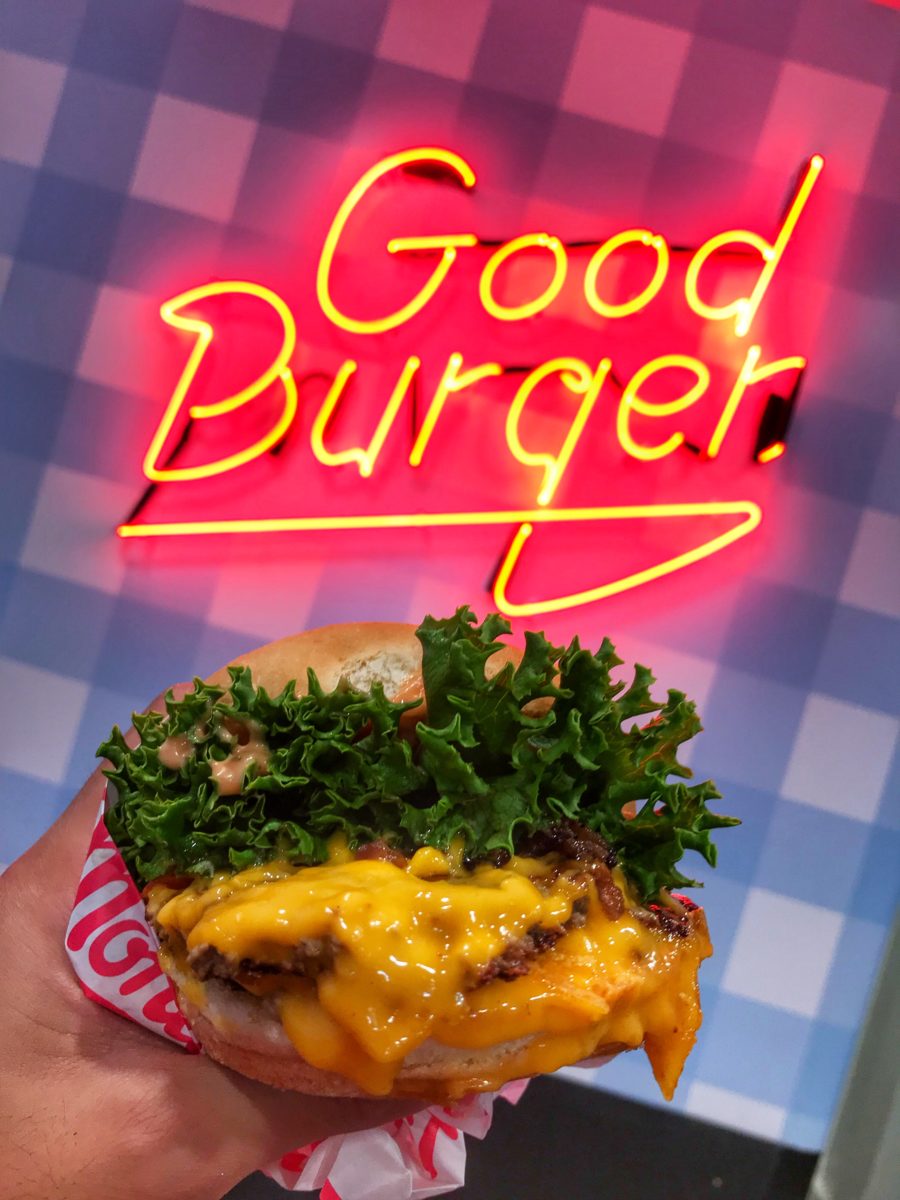 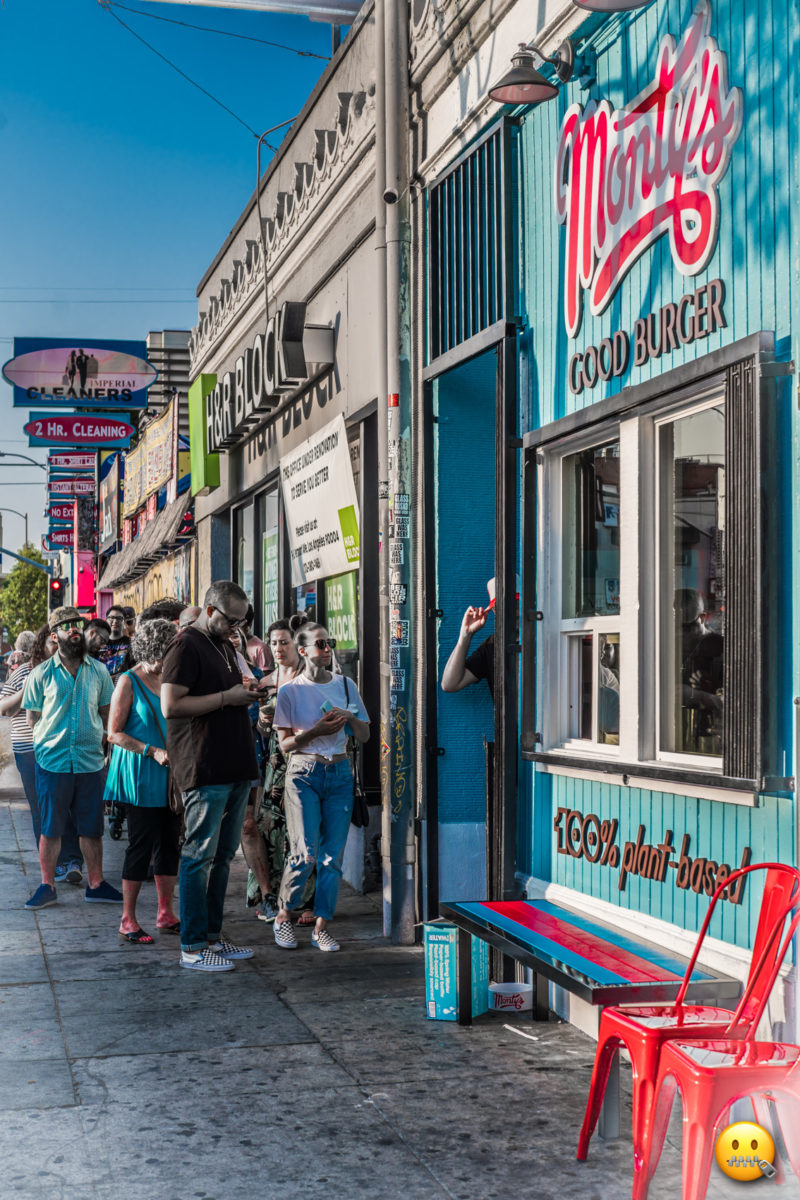 “Best Burger in the city. Maybe in all of North America. And trust me—I’ve tried a lot of burgers. Ask for the Dog Pile on half tater tots and half fries.”

“Vegan chicken wings you say!? I craved chicken wings for years after going plant-based until I found these bad boys. They look exactly like drumsticks and even come with a sugar cane ‘bone.’” 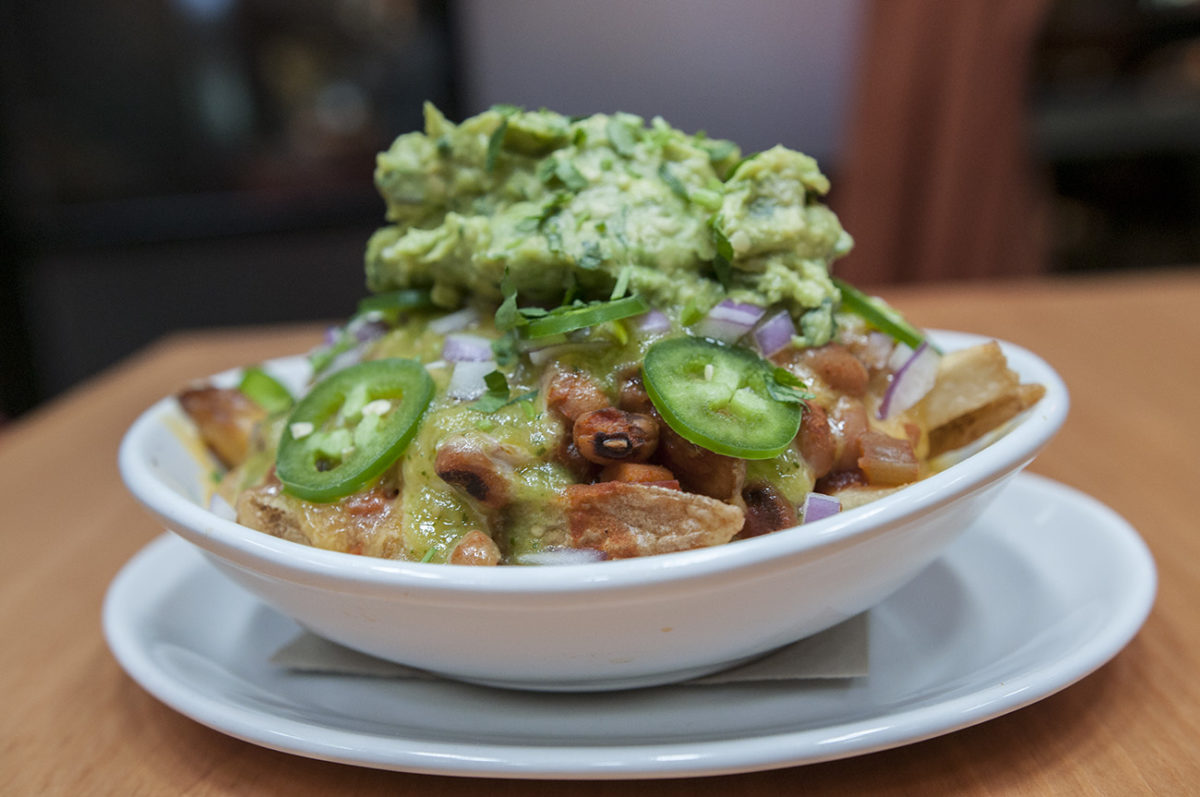 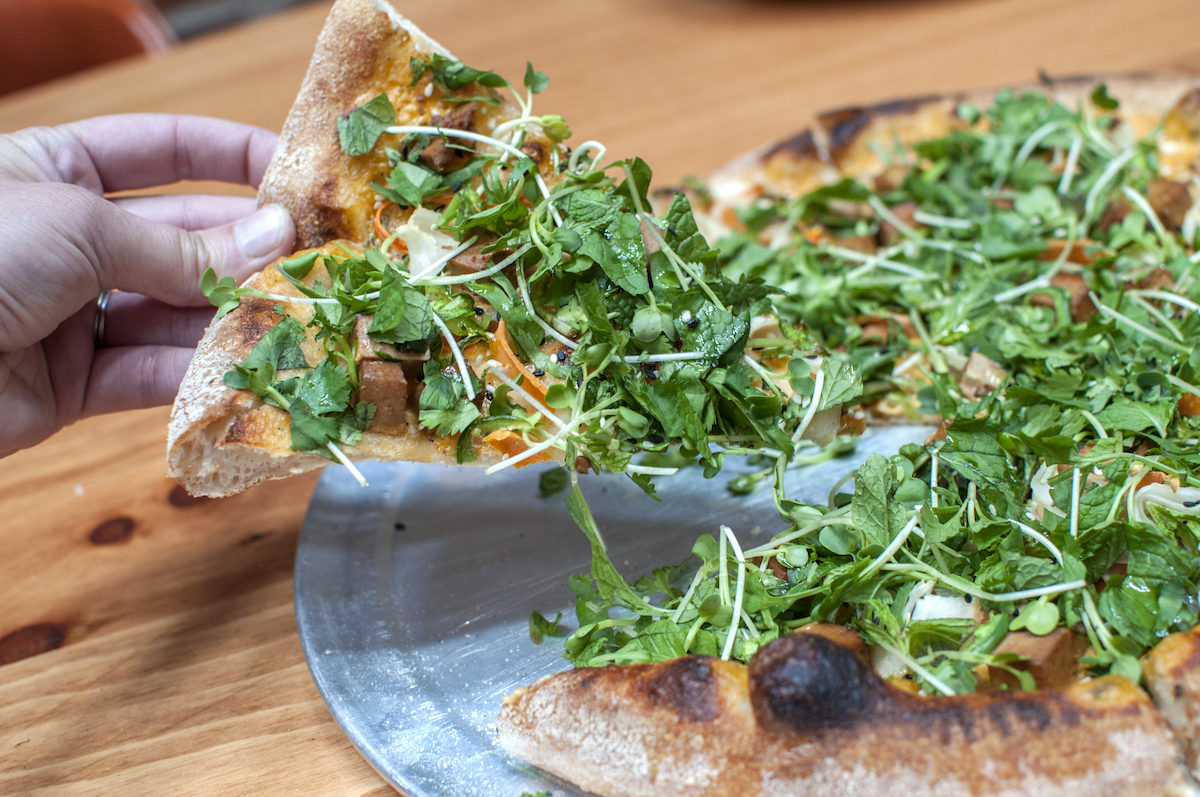 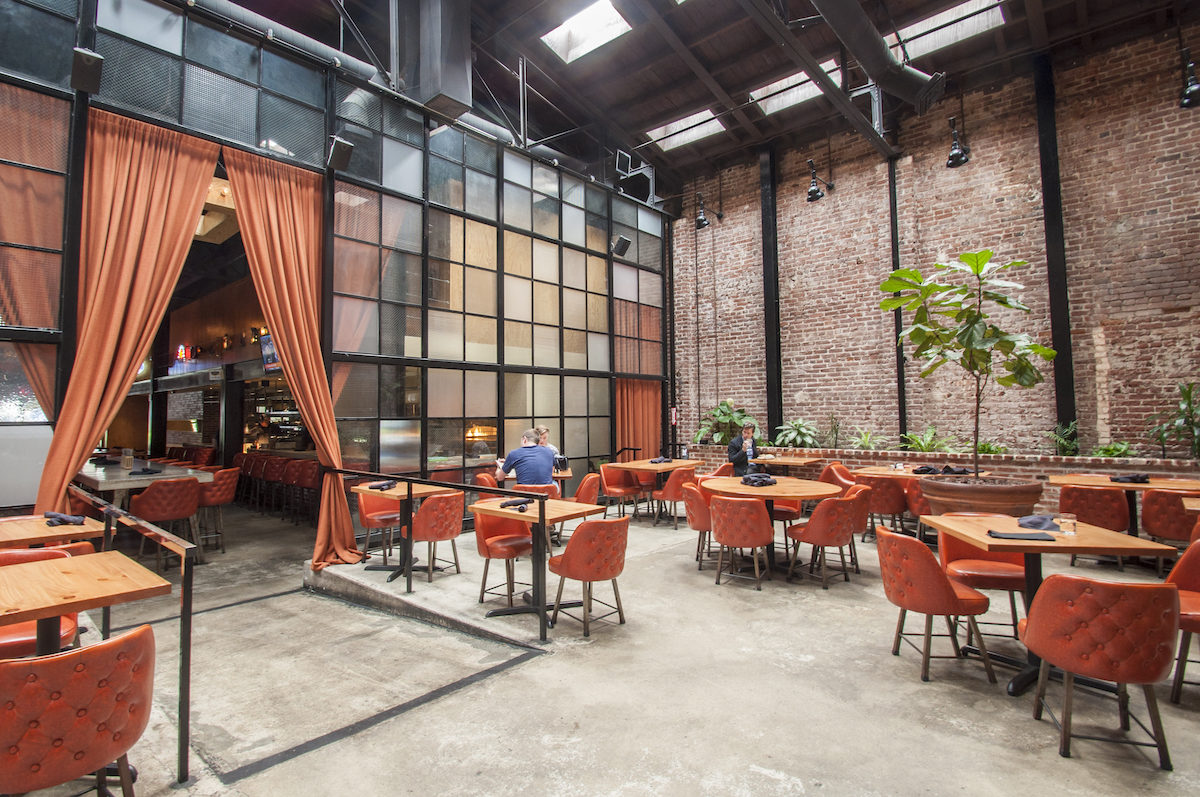 “Great spot for evolving vegans and hardcore ones too. Massive beer list and some of the best plant-based pizza in the city.”

“Fine dining with plants. Some of the most beautiful plant food in all of North America, hands down. Fresh, simple, gorgeous, intelligent food. “ 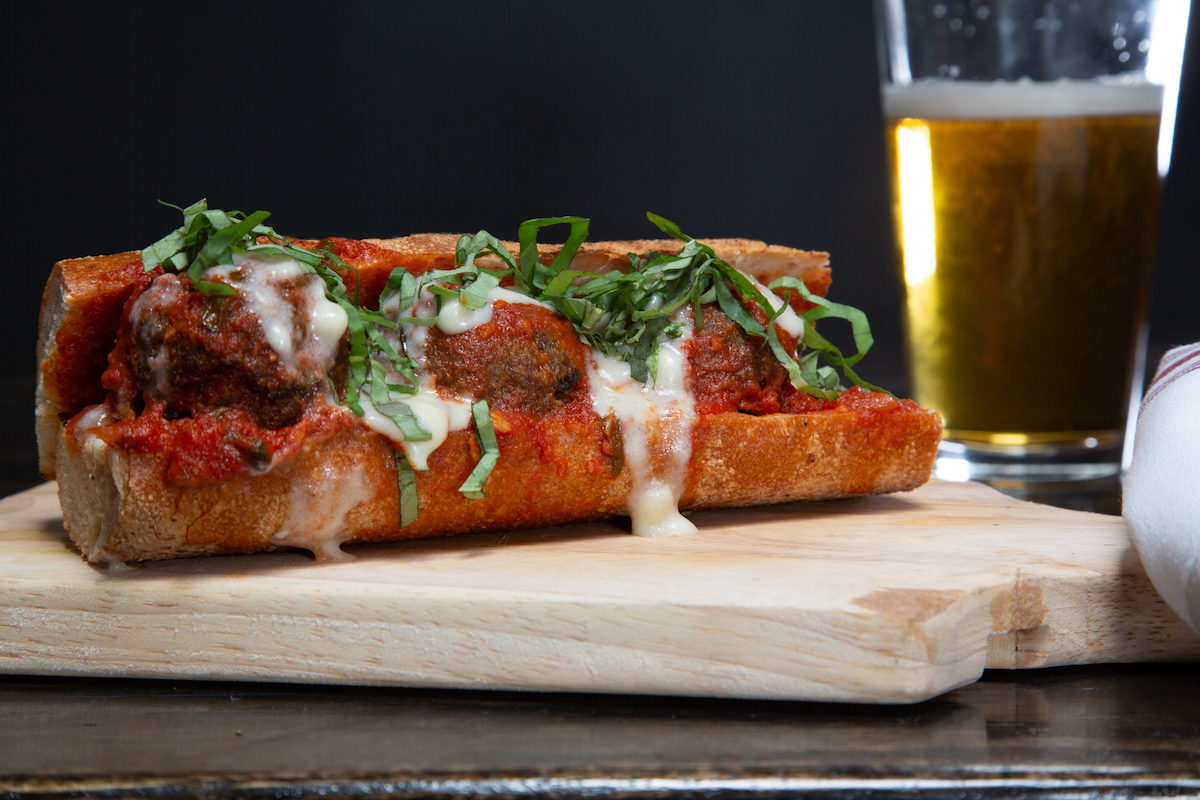 Vegan Italian baby! Italian food that’s plant-based from top to bottom is hard to come by, and this new spot in LA hits it out of the ballpark. They’ll also be featured in our Evolving Vegan book!

“They do not have a permanent storefront yet but they have pop ups often in Highland Park. Grab these amazing barbacoa, carne asada, and pollo tacos and hit up the patio at Block Party alehouse!” 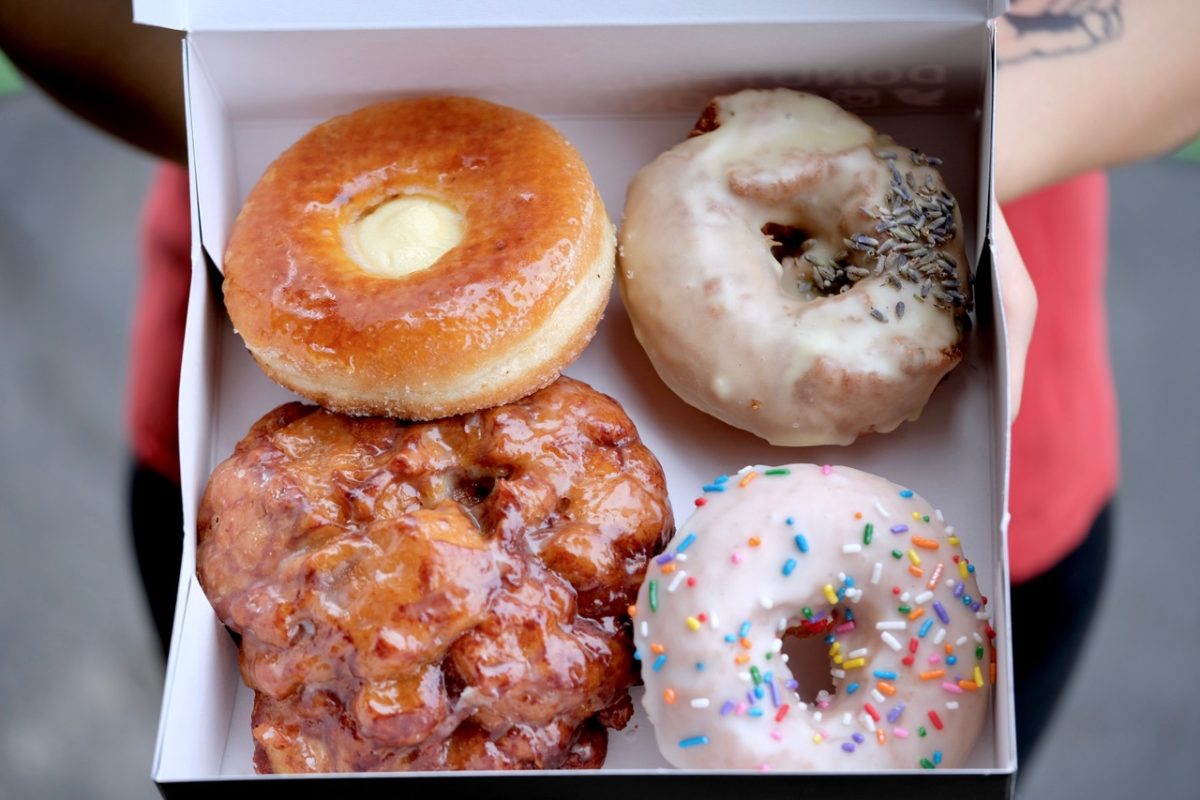 Box of donuts from Donut Friend. 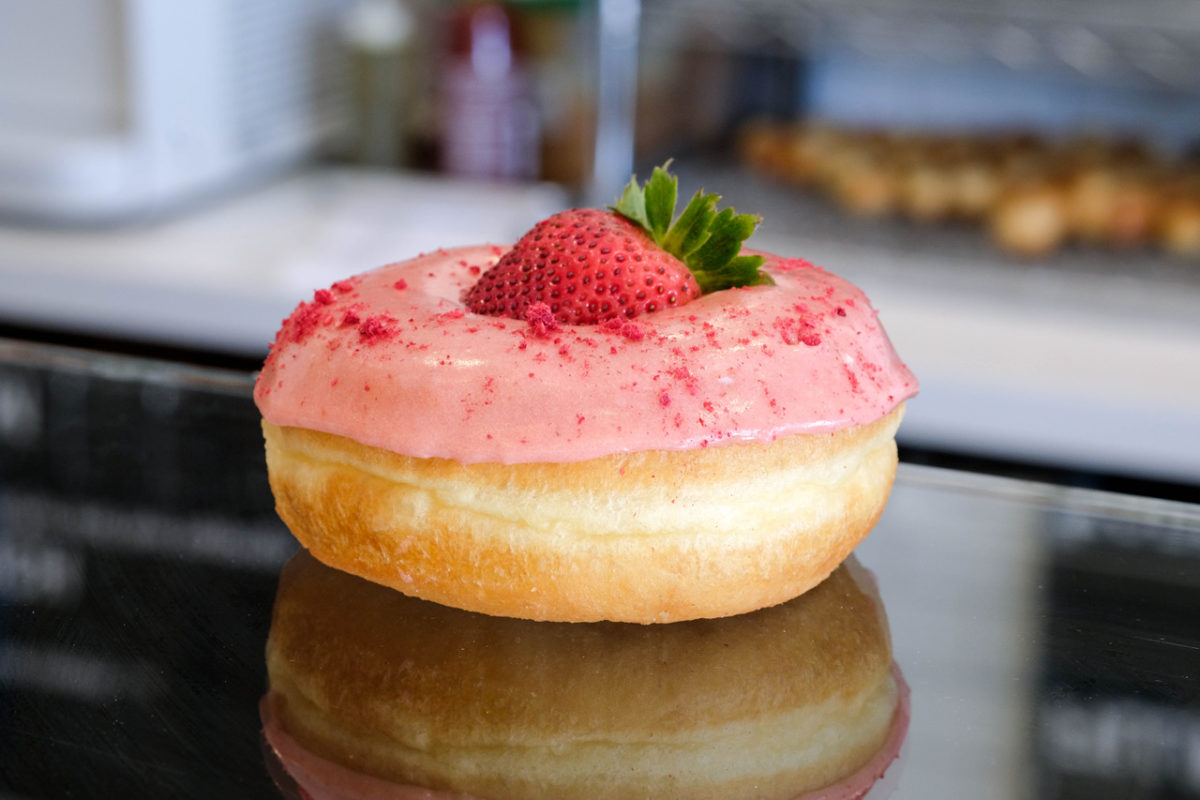 “Even the non-vegans go crazy for these donuts. Enough said. Try the Apple Fritter.”

“Best healthy bowls in LA, and the owner, Ali, is going to make your day!” 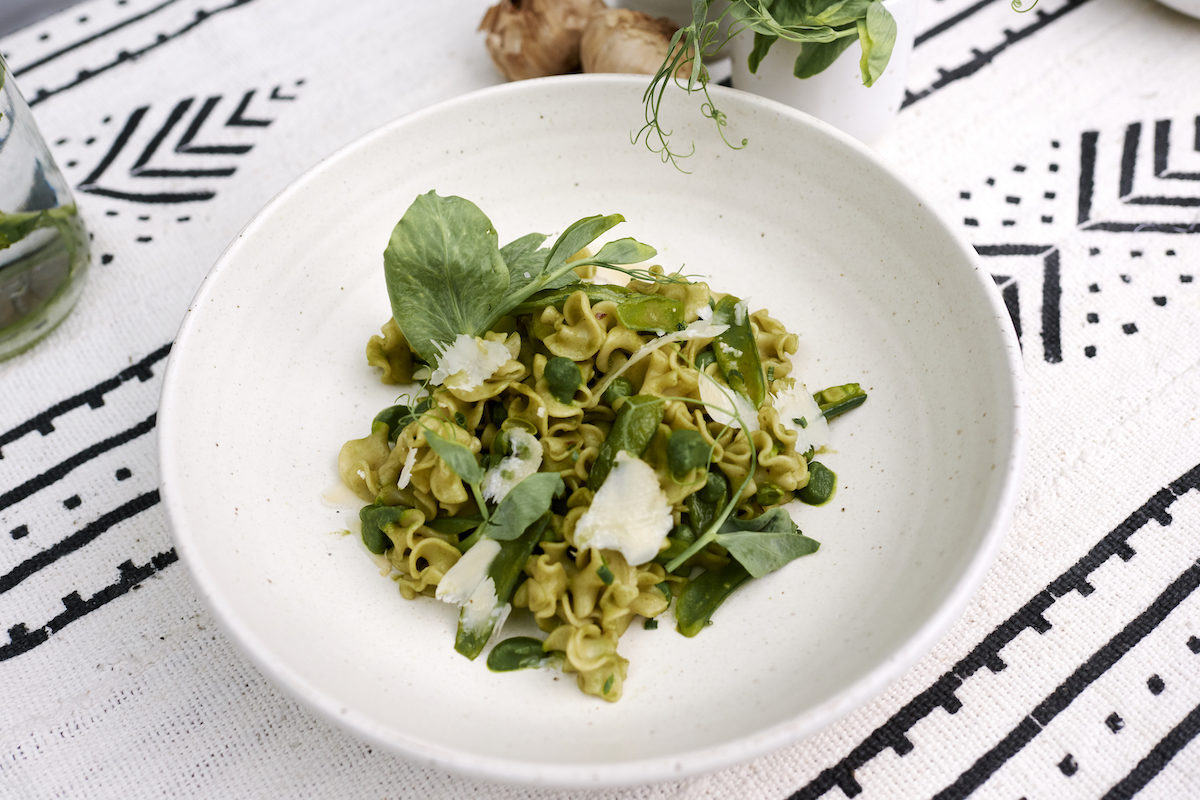 The Market Pasta at Butcher's Daughter. 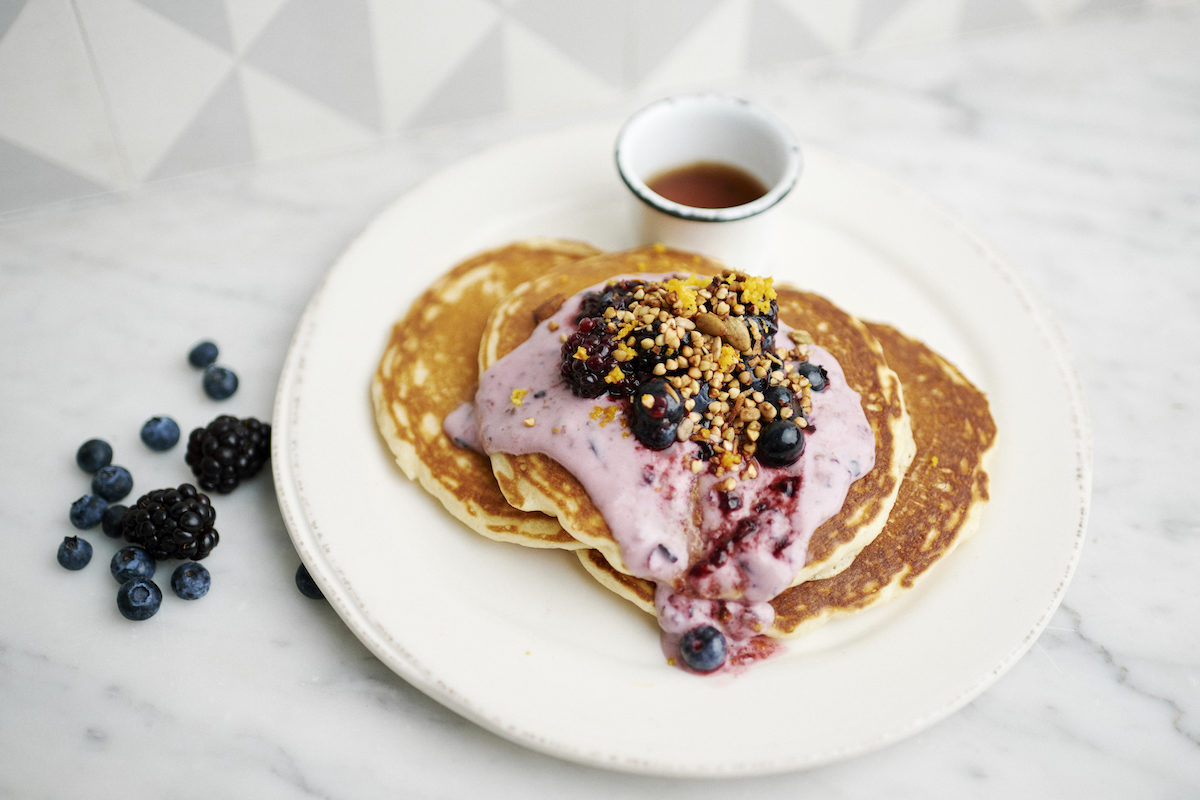 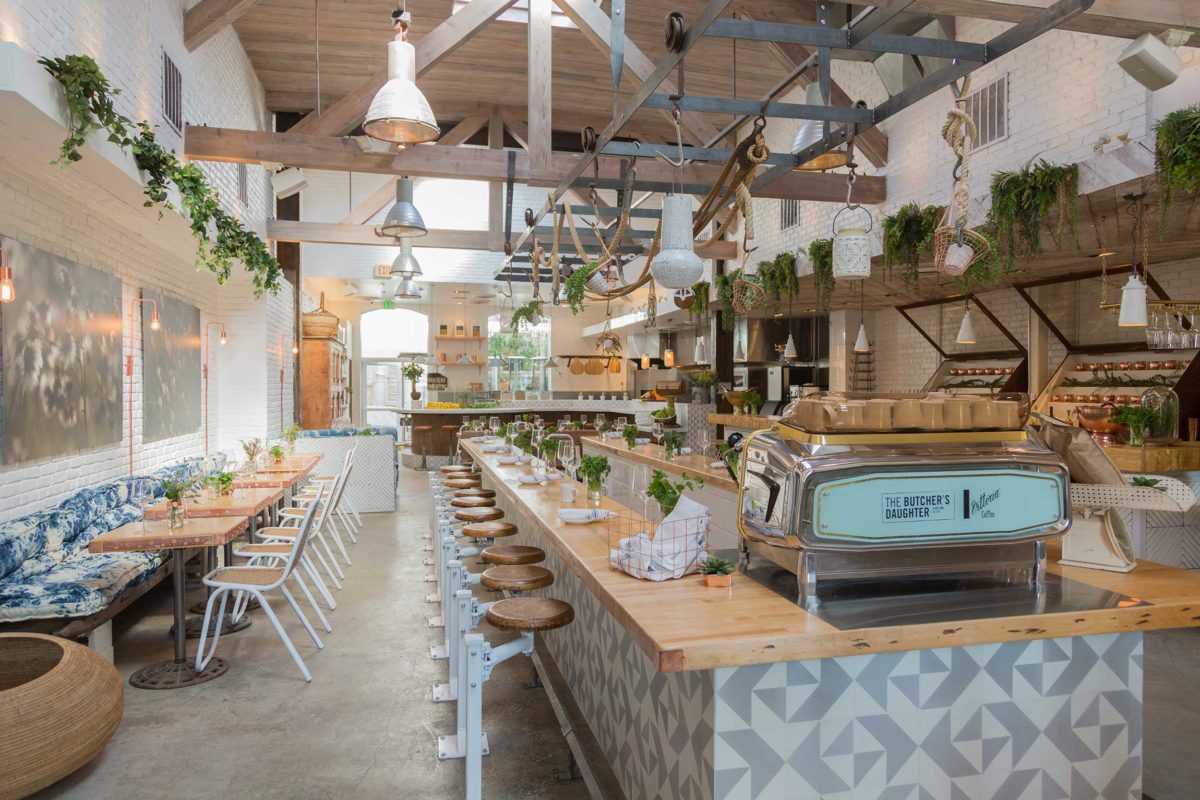 “Right on one of my favorite strips in LA, Abbot Kinney, this spot does brunch, lunch, and dinner right. Make sure to ask what’s vegan because it’s a vegetarian spot.”

“Impossible meat ‘cigars’ wrapped in a crispy and light filo dough, chicken and waffles, and satisfying salads. One of the OG vegan spots in LA.”