R&B sister duo VanJess share the places that inspire them to create, from California to Nigeria and beyond.

Ivana and Jessica Nwokike may have released their first album, Silk Canvas, in 2018, but their music triggers the sort of nostalgia you can only get by listening to ‘90s R&B and soul.

The two sisters, who perform together under the name VanJess, spent their early years in Lagos, Nigeria, and grew up singing and songwriting in California. Recently dubbed by Teen Vogue as two of the women shaping the face of modern music, the duo has worked alongside some of the top names on the scene today, including Masego, GoldLink, and Kaytranada.

Here, the rising stars share the five places that inspire them to create most, from the wild night in California that resulted in one of their best tracks to the one city they can always count on to push them to write new music. 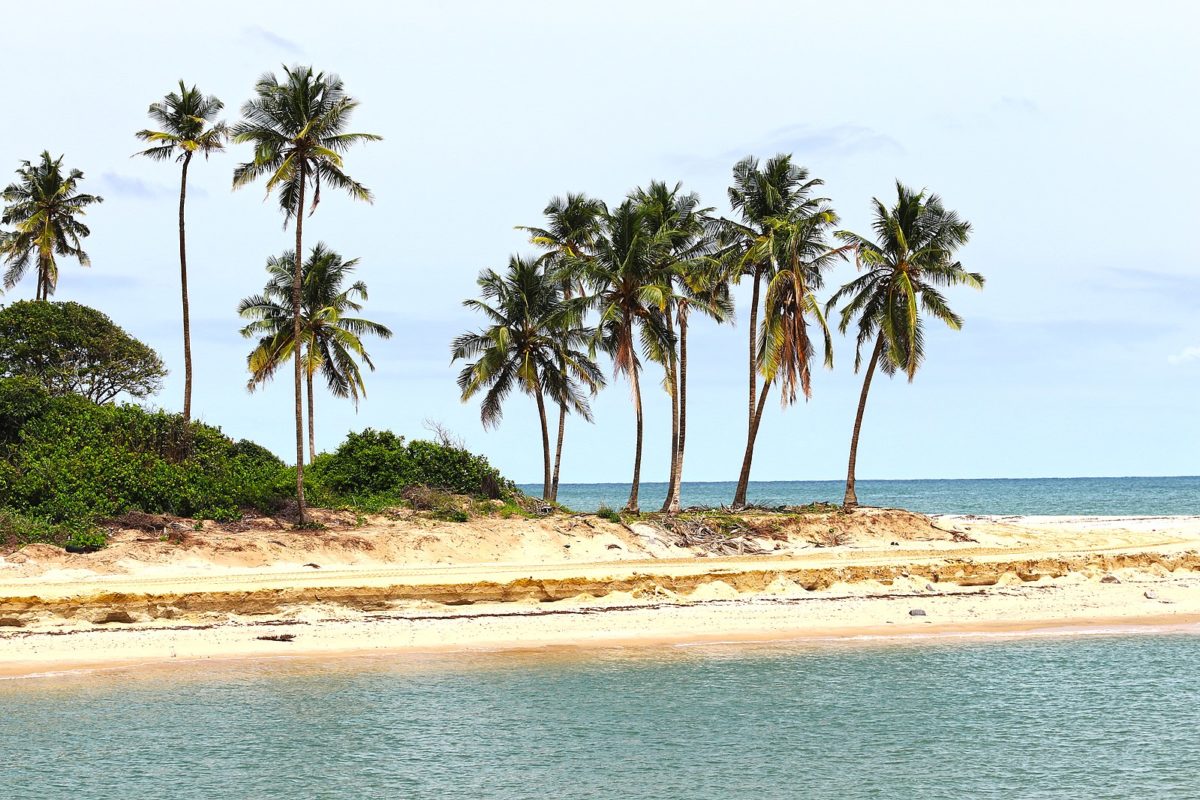 The sisters grew up in Lagos, Nigeria before moving to the US. Photo by Godwin Paya.

Before moving to the States, we lived in this area in Lagos called Apapa. We went to a private school with only 5-10 kids per grade. One day Jessica was late to school, and so our nanny hailed a motorcycle so she would get there on time. She was weirdly thrill-seeking back then and got so excited she told basically everyone about it. When our parents found out they were too shocked to even be mad. It’s one of the fondest memories of being a kid in Nigeria. 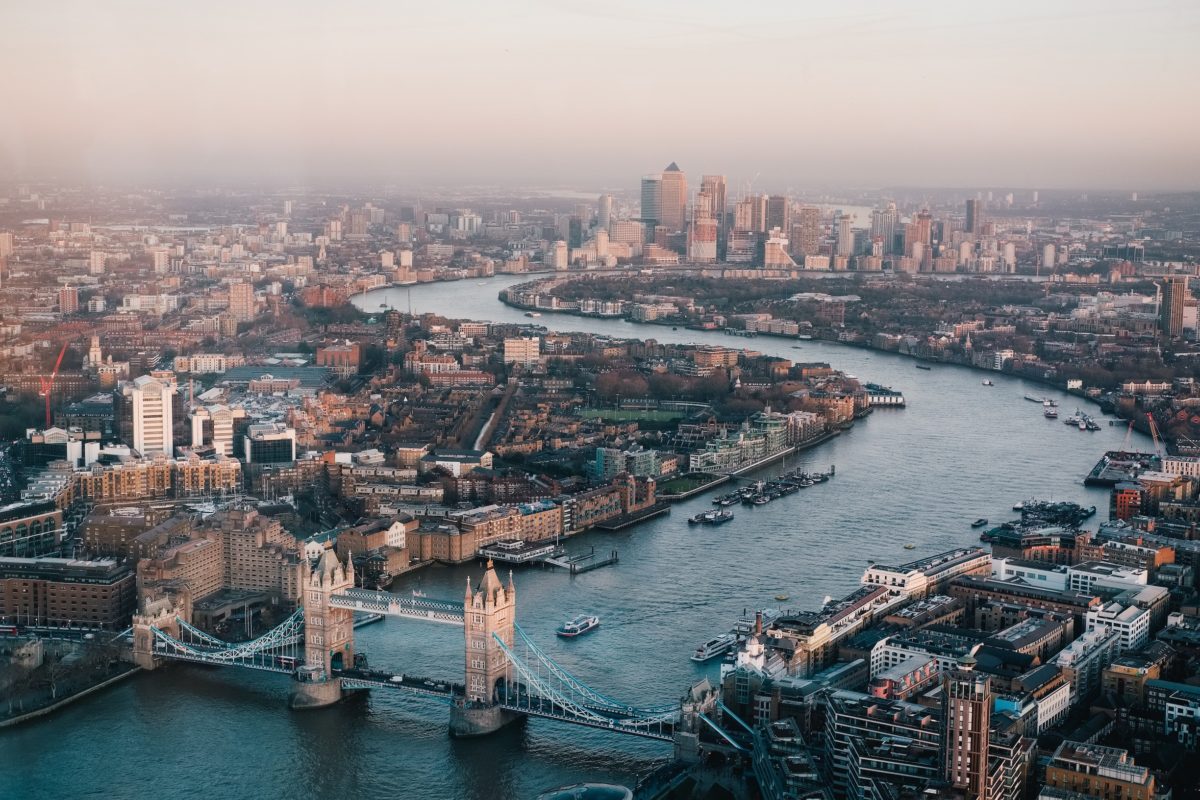 VanJess have found that London is always abundant with songwriting inspo. Photo by Benjamin Davies.

There’s something really special about creating out in London. There’s a song we wrote last summer there that we are really excited to drop, and it made us want to go to London more often to write—that’s something we want to do a lot this year.

A lot of the songs on Silk Canvas were written all throughout our parents’ home, whether in the kitchen, in the bedroom, or in the backyard. It’s where we’ve spent the most time and it’s such a safe and familiar space for us. Ivana wrote “Honeywheat” after grabbing a box of honey wheat pancakes from the pantry downstairs, and we finished it together up in our little loft upstairs.

When we released the first album, we celebrated with our mom and dad, reflecting on the journey to the release and taking it easy. We didn’t really feel the need to do anything crazy, because for us celebrating was about feeling gratitude and being around the people most important to us. 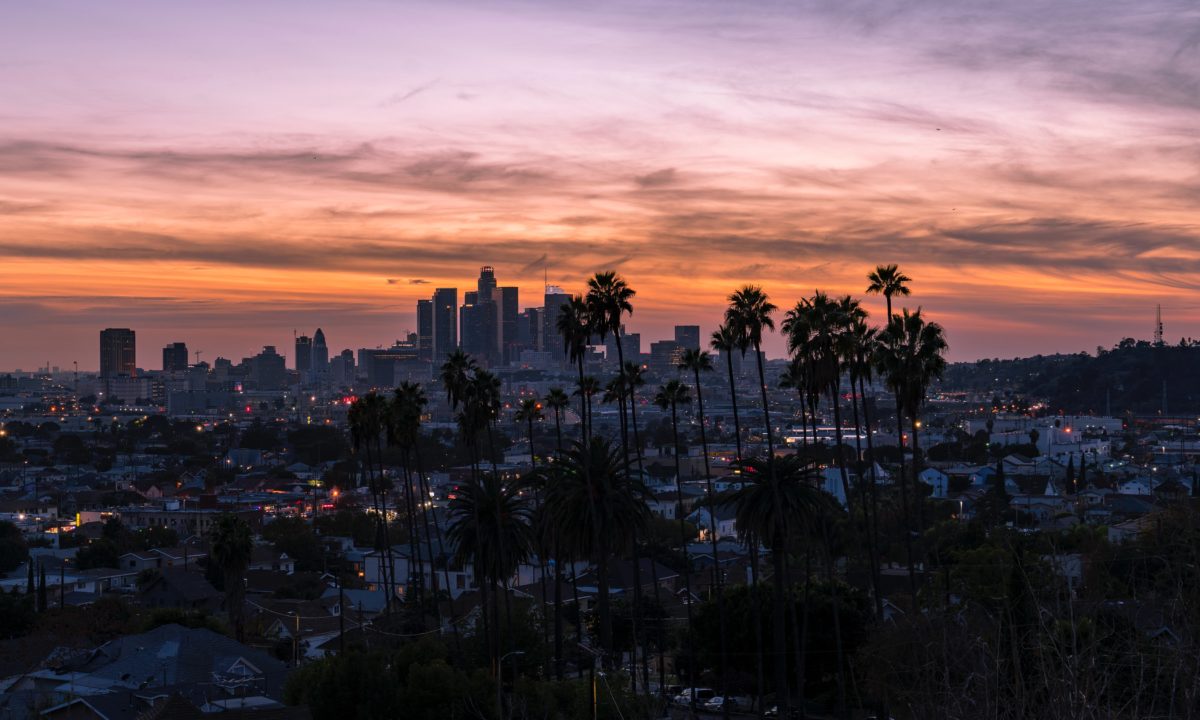 A crazy night out in Downtown LA led Jessica to pen VanJess track 'Til Morning. Photo by Sterling Davis.

‘Til Morning was inspired by a spur of the moment night Jessica had that was full of so many unexpected things happening back-to-back in one night. It’s about trying to escape that feeling with someone you don’t know too well. It all happened in the middle of the night right in the heart of downtown, and it channels those emotions in the song.