It's the end of the year and we're feeling deeply nostalgic for pre-2020 New York City. Photo by Jason Briscoe.
SnapshotTiana Attride

On this week’s travel crush, we hope you’ll give this editor a moment to wax poetic in a love letter to New York City.

I woke up this morning with an ache in my chest. I always get nostalgic around this time of year, crowing about all that can change in the space of twelve months; wondering, like so many people, where all the time goes. But this year, there are no holiday parties for me to drunkenly reminisce at; no crowded bars filled with strangers anticipating the new year; no intimate dinners with close friends to bid the past adieu. So instead, I’m bringing my nostalgia here to this column, where I’ve spent all year dreaming and waiting to be anywhere but inside my apartment.

The inability to explore the world pales in comparison to the truly inconceivable losses we, on a global scale (and in New York especially, as the COVID capital for a time), have faced this year: of life, of livelihood, of company and basic comforts. But even still, in looking back on the world “before”—the one we were living in just 365 days ago, which feels both like just yesterday and forever ago—it feels fair to leave some space to mourn the loss of the little things, too: trying new restaurants, indulging in frivolous weekend shopping trips, embarking on long subway rides, taking up last-minute concert invites, going to the grocery store for the hell of it, just to pass some time. 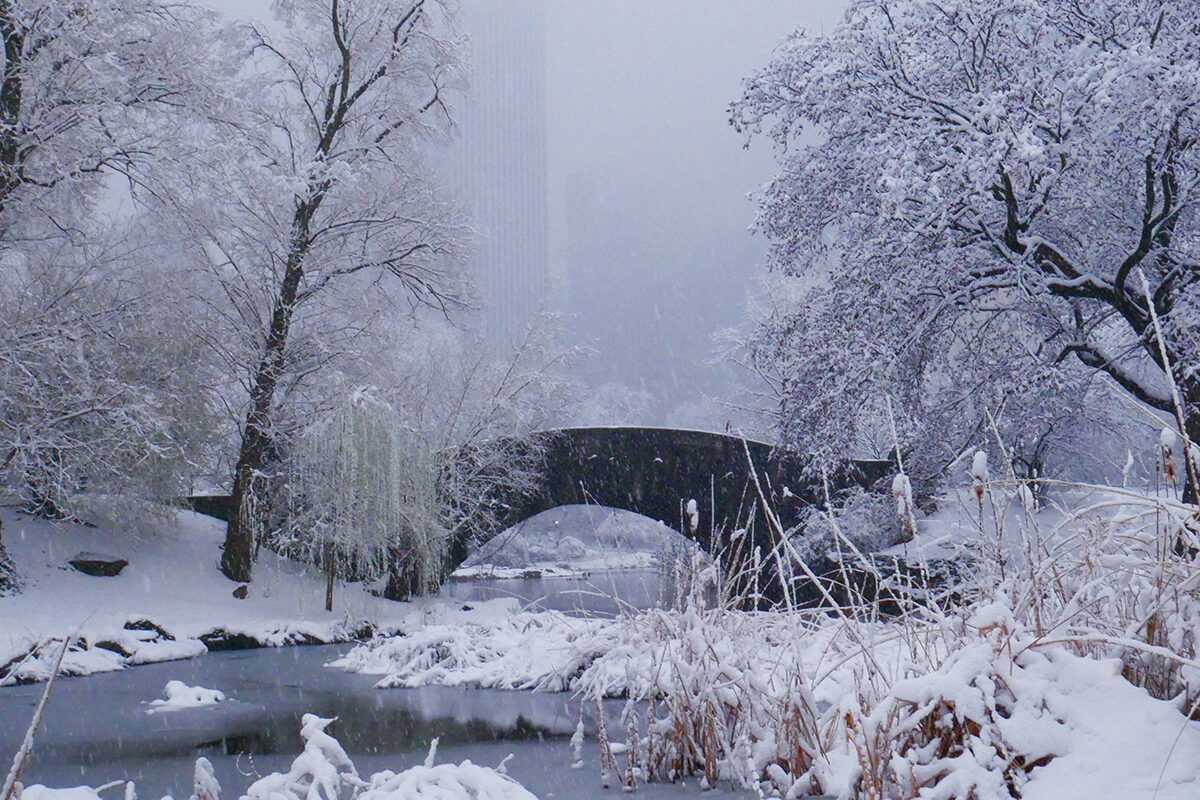 New York snow looks like a tundra to a Southerner new to the city. Photo by Dylan Lapierre.

A few weeks ago, the first snow of the year came to New York. It was the kind that unrelentingly spits in your face, and reminded me of the first night I ever spent in the city. I was 19 and had just left school in North Carolina for a while to intern. Hours before we said goodbye, my parents and I trudged down Fifth Avenue to find my new office building as snow lashed us in the face at a million miles per hour, absolutely blinding us.

At the time, it felt ominous—“Welcome to New York, fuck you”—but the months that followed changed me forever, and for the better. It’s a time I wish I could return to: one spent making new friends from around the country, exploring new neighborhoods, discovering the wonders (and notorious horrors) of public transportation, fawning over model types on dating apps, eating out a little too often, getting into bars I had no business being in (and somehow getting caught just once, the weekend before I left).

And even though life here rarely looks the way it does in the movies—something all transplants discover almost immediately upon moving—it still feels remarkable to catch glimpses of those coming-of-age films here and there: the 6 p.m. commute, rooftop events with heart-stopping views, celebrity sightings you have to pretend you’re too cool to care about, awkward first dates, bars bathed in ambient red light with collage-covered bathrooms. 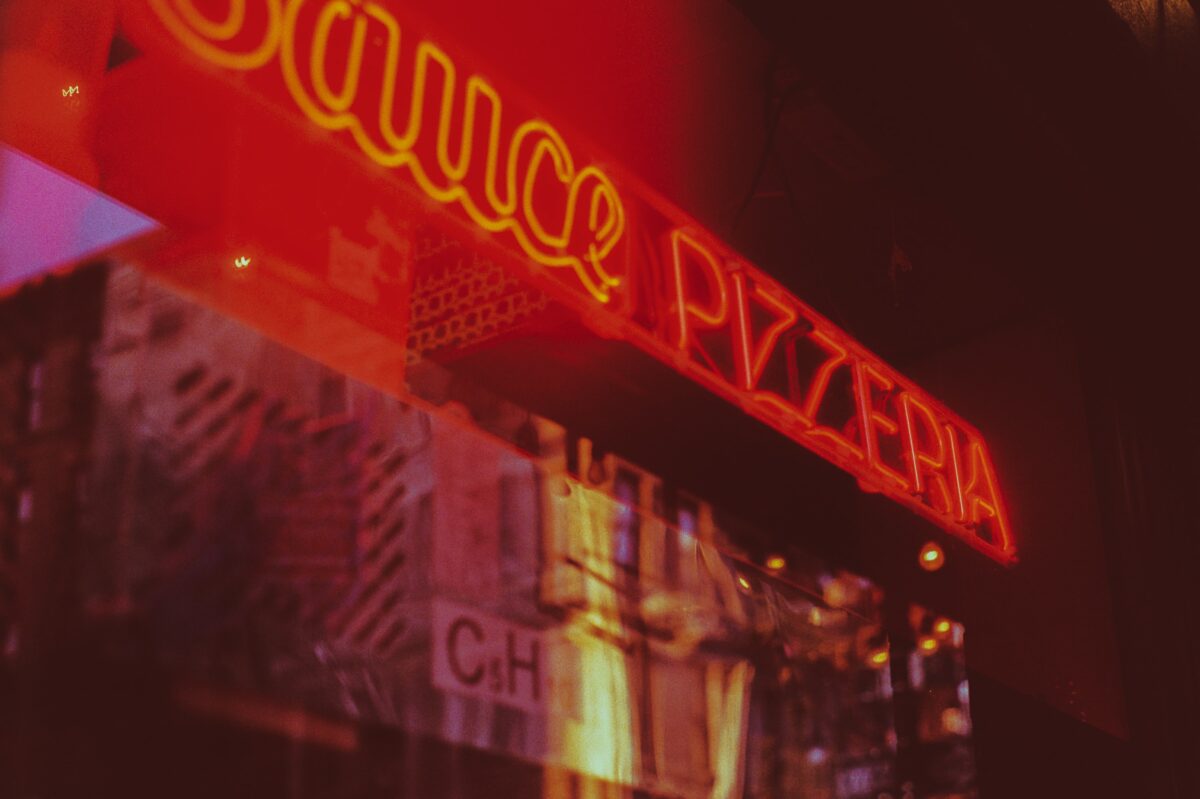 The city has a long recovery ahead, and its landscape after the pandemic will look entirely different. But no—New York is not dead, by any means. Photo by Nate Isaac.

Now here permanently, I (with any luck) have more time ahead of me than I do behind me for making memories in this city. At 23, I’m still relatively new to New York, so it feels too soon for me to feel so wistful about it. In many ways, I don’t think I’ve earned my stripes yet, and a love letter to this city feels premature. But there’s something magical about being new here, specifically, that I’ve been missing alongside everything else we’ve lost in 2020.

The prattle has been non-stop: “New York is dead,” “People want wide-open spaces now,” “Urban areas are going to empty out,” blah, blah, blah. Like anybody here will tell you, none of it is worth listening to. From the start, this has been a place built on the dream that anything is possible, and on the knowledge that even when it all goes wrong—as it all has this year—there’s no better place on earth to pick yourself up and try, try again. If there’s anything we need right now, it’s that kind of hope.

I still have friends moving to the city as soon as early January. They’re even younger than me, and I can’t wait for them to arrive and experience the same firsts that we all do—the embarrassing moments, the confusion, the mishaps, the lessons that make being young and afraid in this city such a beautiful and timeless experience. And as for me, I can’t wait for the rare opportunity to experience all those firsts again, in whatever version of New York exists after the pandemic ends. 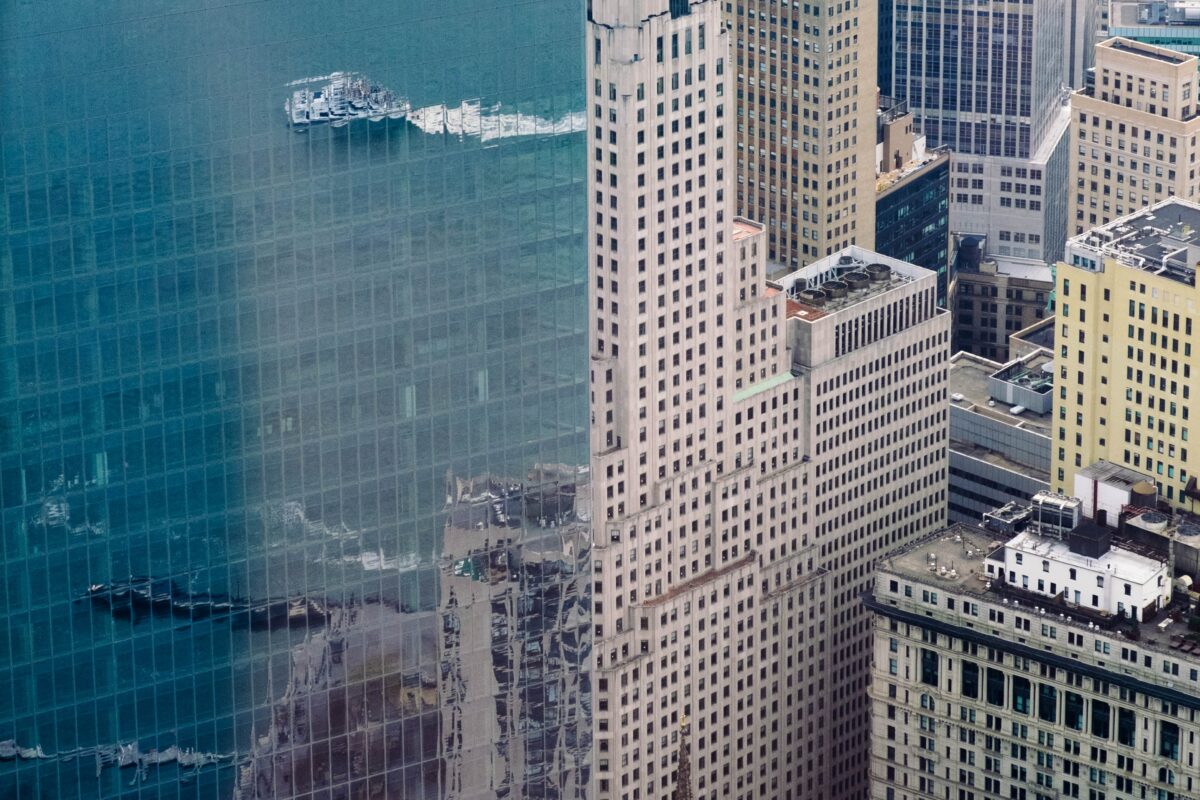 Once the pandemic ends, I'm ready to live my best life (a.k.a. pretend to be a Manhattan socialite for a weekend). Photo by Robert Katzki.

Let’s imagine a staycation for a moment. After many months cramped in Brooklyn, I’d love to splurge on a staycation and pretend to feel glamorous somewhere like the Crosby Street Hotel or the Gramercy Park Hotel or the New York EDITION, as a treat. (Alternatively, if anybody would like to treat me to a Plaza stay someday, have your people call my people.)

So many places come to mind. I used to live around the corner from the Ichiran location in Bushwick. Before the pandemic, it used to stay open until about 3 or 4 A.M., and I always wanted to go and have a meal by myself there in the middle of the night but never got the chance. I also really miss sweating my face off eating hot-as-hell dry pot at MáLà Project. 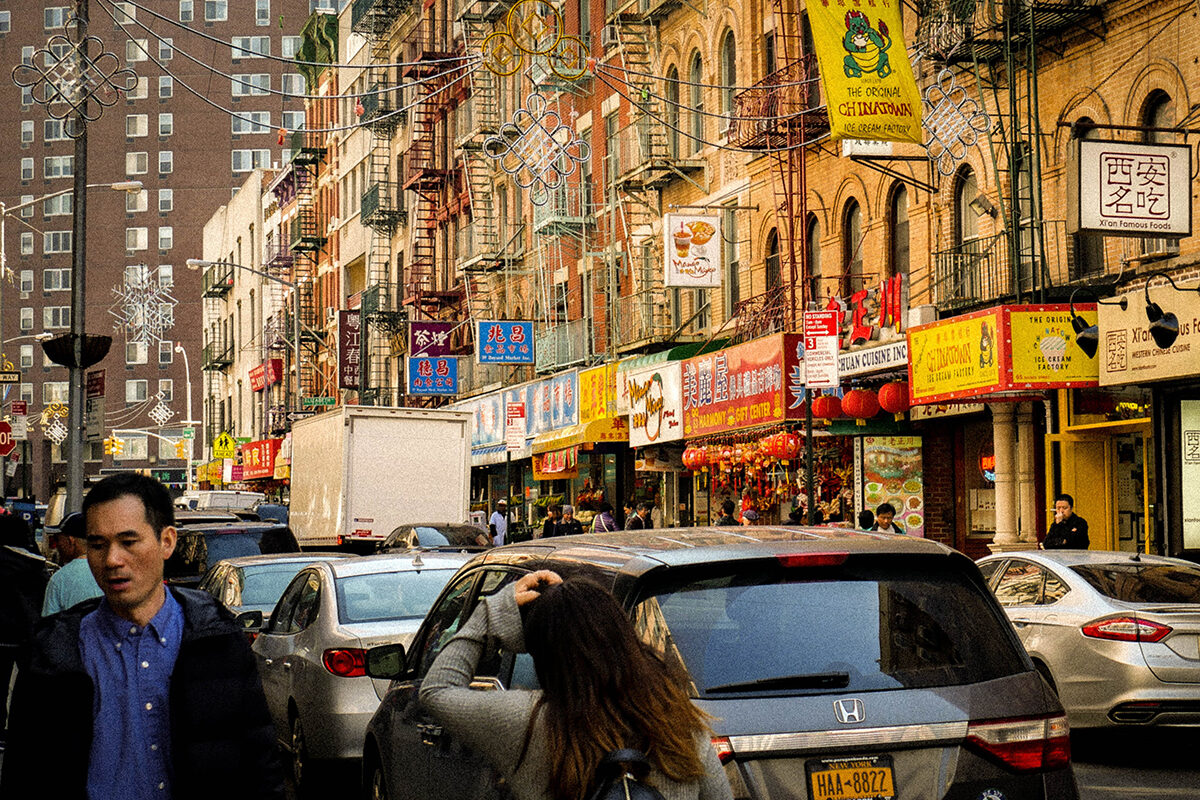 It's really the simple things I miss: wandering aimlessly along crowded streets and people watching, in particular. Photo by Diego Marin.

After It’s All Over, I Want to…

Go to a warehouse party (not the pandemic safety-negligent kind). Return to some old favorite bars (Lovers of Today, Verlaine, The Back Room, Jupiter Disco, Home Sweet Home). Dance at House of Yes. Buy too much food at Smorgasburg and lay in the grass in Prospect Park. Even ride the subway.