On this week’s travel crush, one editor (and self-proclaimed sad boy) waxes melancholic on Manchester, UK: the international capital of broody indie-rock music.

The days are getting longer and I’ve stored away my heavy coat, but you’d best believe seasonal affective disorder is giving me one last go before the winter months melt away into spring! I’ve been deeply entrenched in my “I’m Brooding” playlists, and recently I began to notice a pattern: quite a few of the artists on it come from Manchester, England.

Here’s an embarrassing fact about me: According to Spotify Wrapped, I have spent over 264 hours—about 11 days total—of the past two years listening exclusively to The Smiths, a band notorious for their cynical, heartsick, self-deprecating lyrics whose sadness is disguised by catchy melodies.

The group got their start in 1982, when guitarist Johnny Marr showed up on the doorstep of 384 Kings Road, Stretford, Manchester, to ask Steven Patrick Morrissey (the problematic fave to end them all) if he’d like to start a band—and the rest is history. Although the band split bitterly in 1987, five years of activity was enough to result in decades of cultural impact.

Not to mention the numerous other Manchester-born-and-bred hall of famers with international cult followings like The Stone Roses and Oasis, as well as punk bands Magazine, Joy Division, and Buzzcocks, all of whom formed in the greater Manchester area. (Also Take That, who is not as moody, though definitely of note).

While London remains the birthplace of British punk (a genre that, despite what you’ve heard, is not dead yet), Manchester takes the cake for sad-boy anthems. And while the music may make a gal want to stay burrowed in bed, this week, I’m packing a suitcase and heading straight to the source. 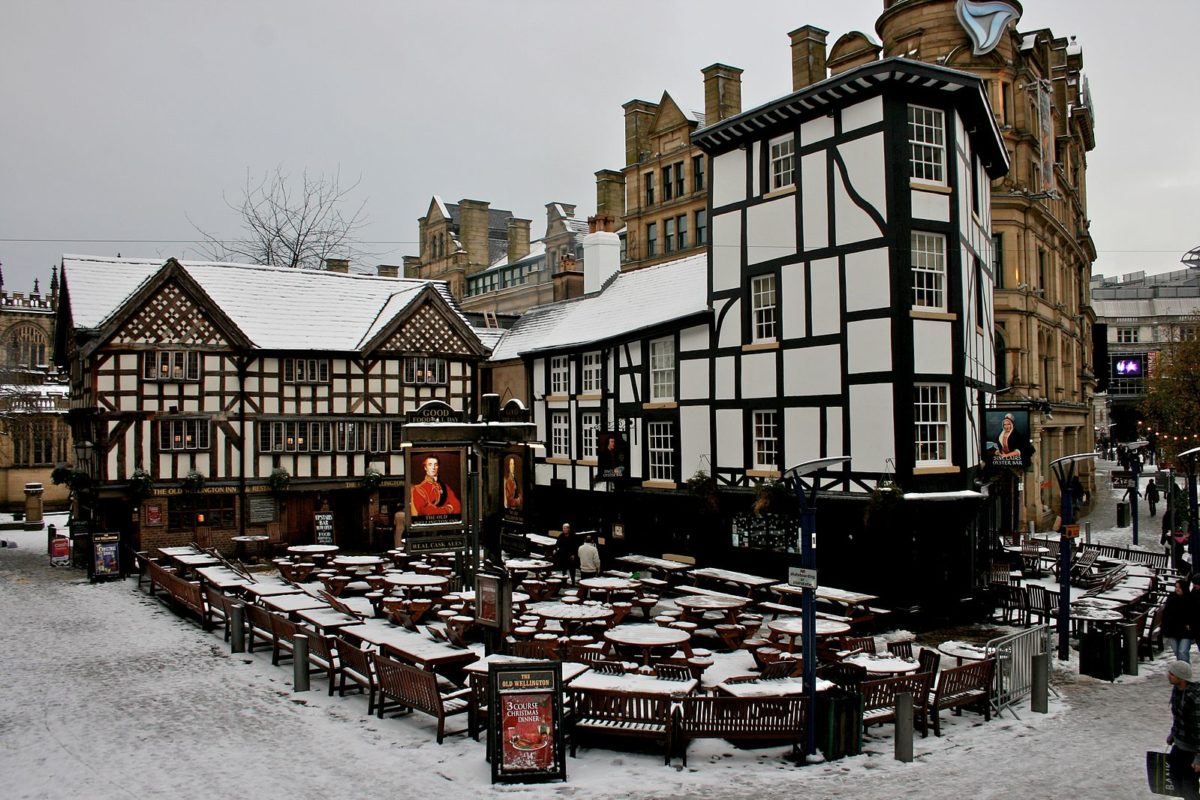 Wander over to Shambles Square for a pint at Sinclair's, a famous spot for oysters and drinks. Photo by Mike Peel. 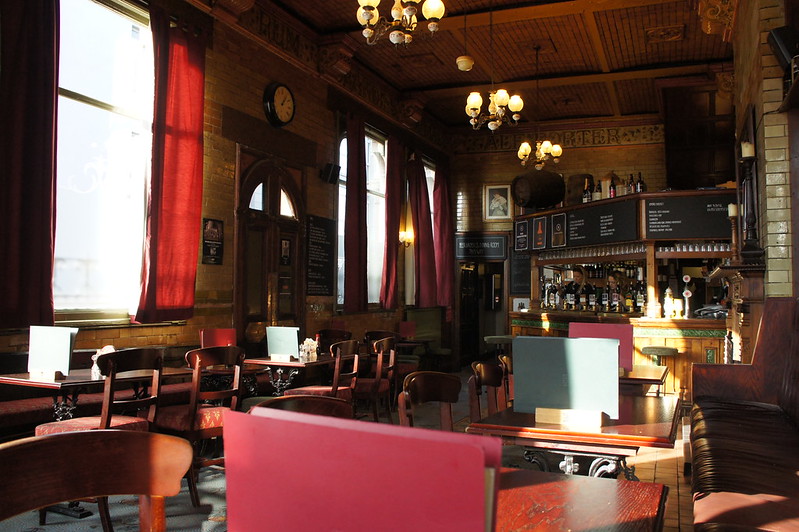 Inside the historic Marble Arch Inn. Photo by Chris.

Perhaps my favorite thing about the United Kingdom is that there’s really no wrong time of day for a pint. From the Castle Hotel and Sinclair’s to The Marble Arch, there’s no shortage of classic places to enjoy a cold one alongside crispy fish and chips. (An honorable mention also goes to vegan spot V-Rev Diner, which I’ve lusted after for ages.) 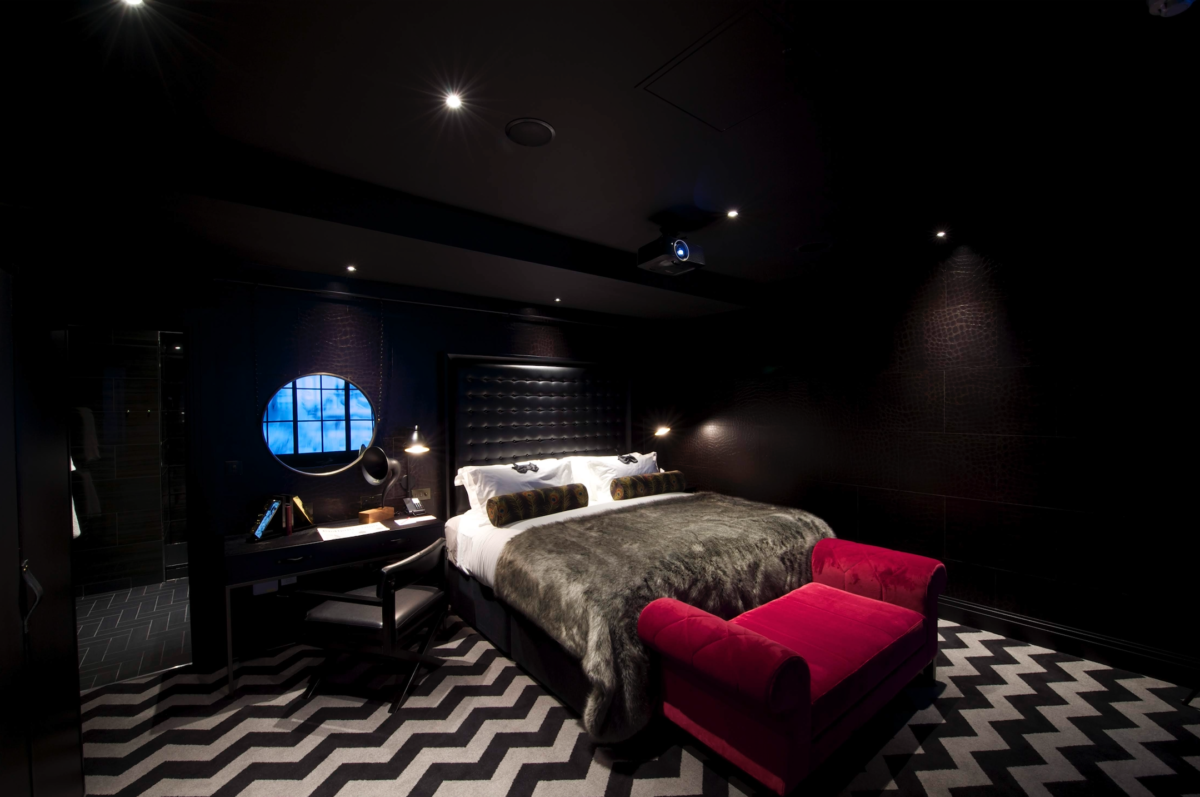 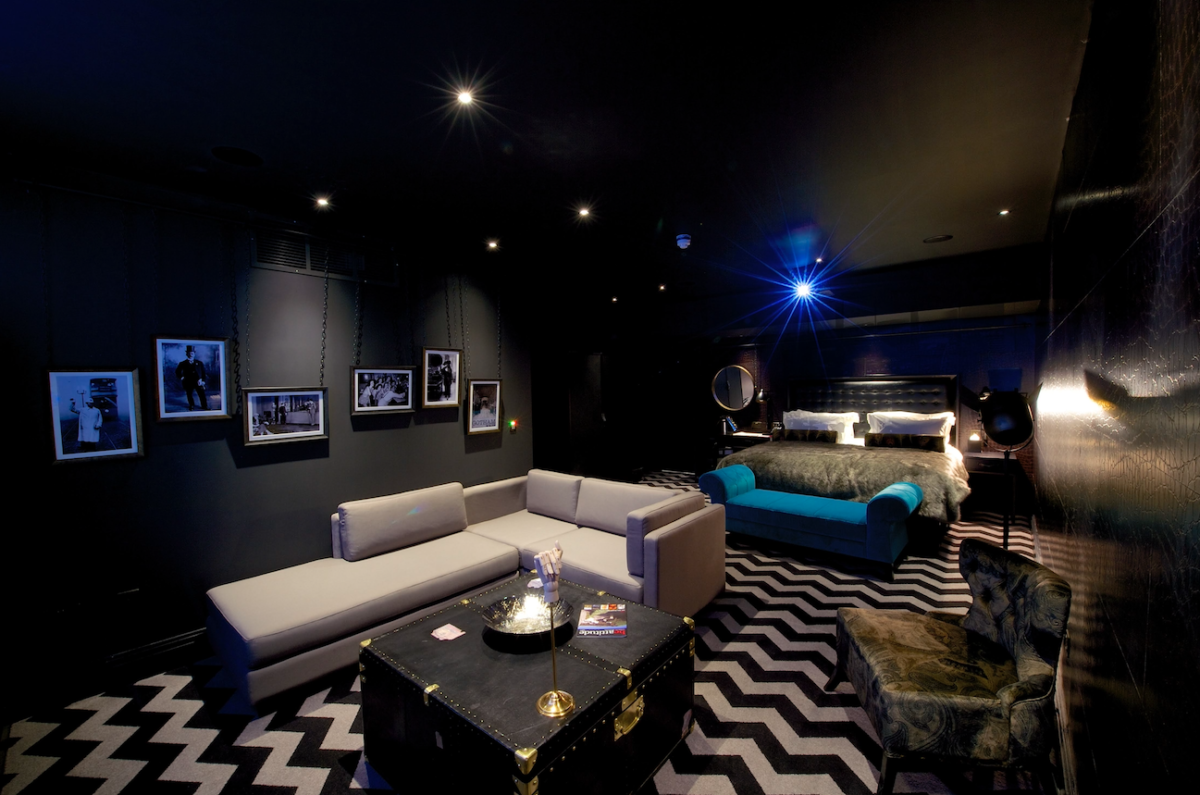 We'd opt to stay in one of the hotel's five dramatic Inner Sanctum Suites. Photo courtesy of Hotel Gotham.

Sulk, But Make It Fashion

Hotel Gotham, because if I’m going to sulk like a rockstar, I’m going to live like one, too. This five-star hotel has just a few “Inner Sanctum Suites,” deluxe rooms fashioned with enough dark and dramatic decor to make any guest feel like Batman (a brooding rockstar in his own right). 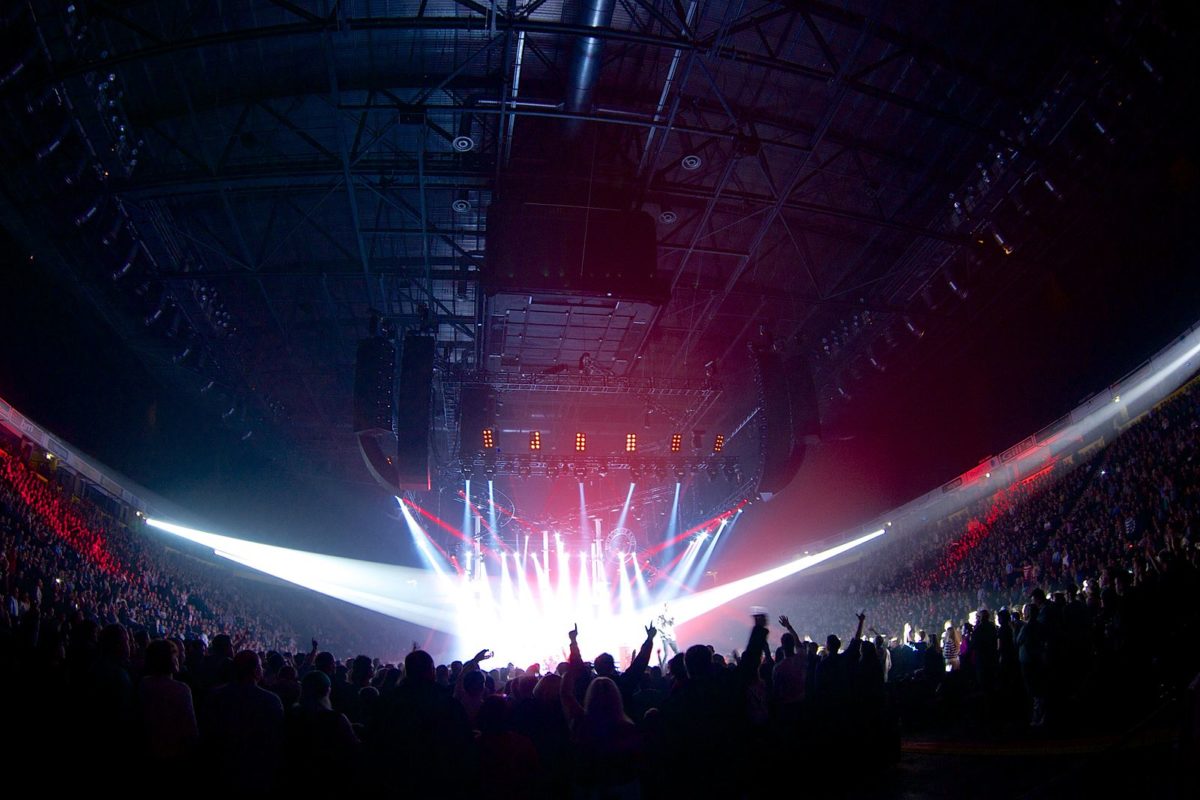 The Manchester Arena is one of Europe's largest indoor concert venues. Photo by Rob Sinclair.

See Where the Magic Happened

When in Manchester, it’s vital to hit the venues graced by many of the greatest bands in the United Kingdom (and the world), indie, punk, or otherwise. Especially of note are The Manchester Arena, the second-largest indoor venue in the EU, and The Bridgewater Hall, built on the site of the former Lesser Free Trade Hall, where the Sex Pistols performed the legendary gig that is said to have started the punk music revolution on June 4, 1976.