In this week’s travel crush, we sing the praises of the to-go cocktail and look to Auckland, New Zealand, for inspiration.

Amongst the countless (and seemingly never-ending) trials coronavirus has presented, a single, shining beacon of light has emerged from the darkness: the temporary legalization of the to-go cocktail in New York City. While our counterparts in other international metropolises like Paris and London have long enjoyed the ability to get sidewalk-tipsy at their leisure, we’ve been relegated to the “discreet” paper bag train beer—noble in its own right, but not the same.

Unfortunately, come the end of July, the allowance of street drinking in the five boroughs will come to an end. (Don’t be sad that it’s over: Be glad that it happened.)

Perhaps someday, we’ll be able to take long, (responsibly!) boozy strolls down Broadway again; to say that it would make bringing visiting friends to Times Square slightly more tolerable is an understatement. But for now, I can only hope Governor Cuomo and the New York State legislature will join me in drawing inspiration from this week’s travel crush: Auckland, New Zealand. 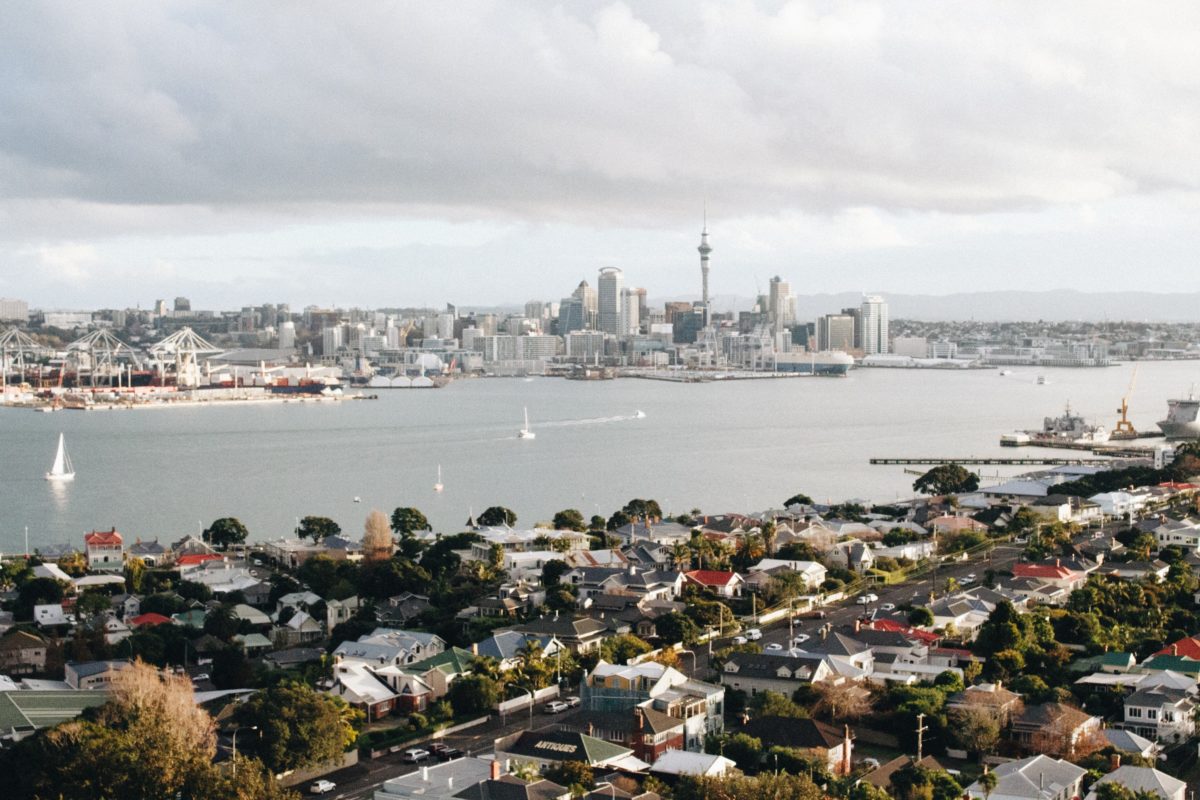 Auckland ranked as one of the world's most livable cities in 2019. Photo by Kirsten Drew.

This isn’t the first time during the pandemic that I’ve crushed on New Zealand, and I’m sure I’m not alone. With just about everything a person could wish for right now—beautiful beaches, enveloping green mountains, and common darn sense—the country’s relaxed open container laws and the capital’s top-tier cocktail bars are the cherry on top. 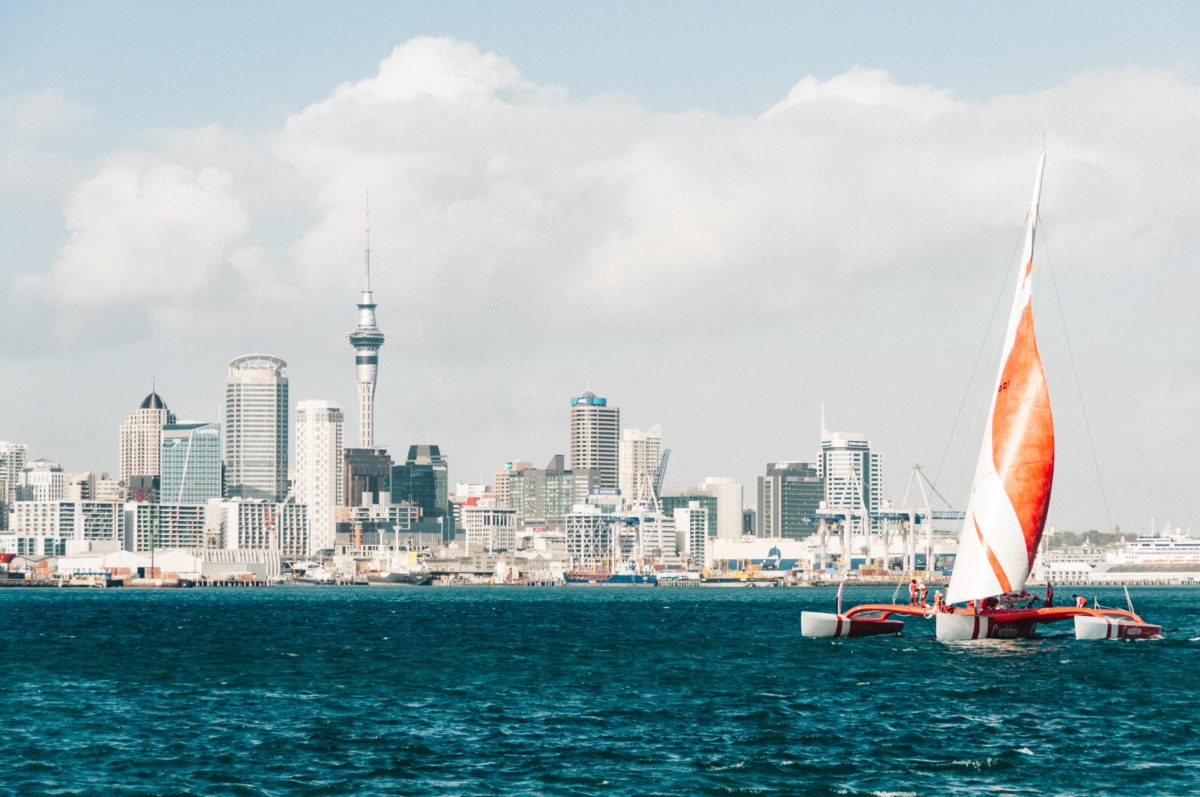 The Quarantine Quarters I Wish I Had

If I could create my dream quarantine quarters, it would look pretty close to boutique hotel Franklin 38. Although I’m in town to explore Auckland itself, the interior design of this Victorian villa-turned-bed and breakfast—and the views of the Auckland Harbor just a quick jaunt down the road—makes the idea of slow mornings at “home” all the more appealing.

I can think of nothing better right now than chasing down the Puha and Pakeha food truck for a cold beer and a taste of their award-winning Māori fusion kai (food): tua tua (clam) fritters, pikopiko (wild fern shoots) & edamame bites, and kūmara (sweet potato) cooked in a hāngi—a traditional method in which chefs slow-cook food in a shallow underground stove filled with red-hot stones and timber. And after a bite, I’ve also got my eye on a few of Auckland’s best cocktail bars—Caretaker, Xuxu, and Coley & Punch, to name a few—for a quick nip on the way home. 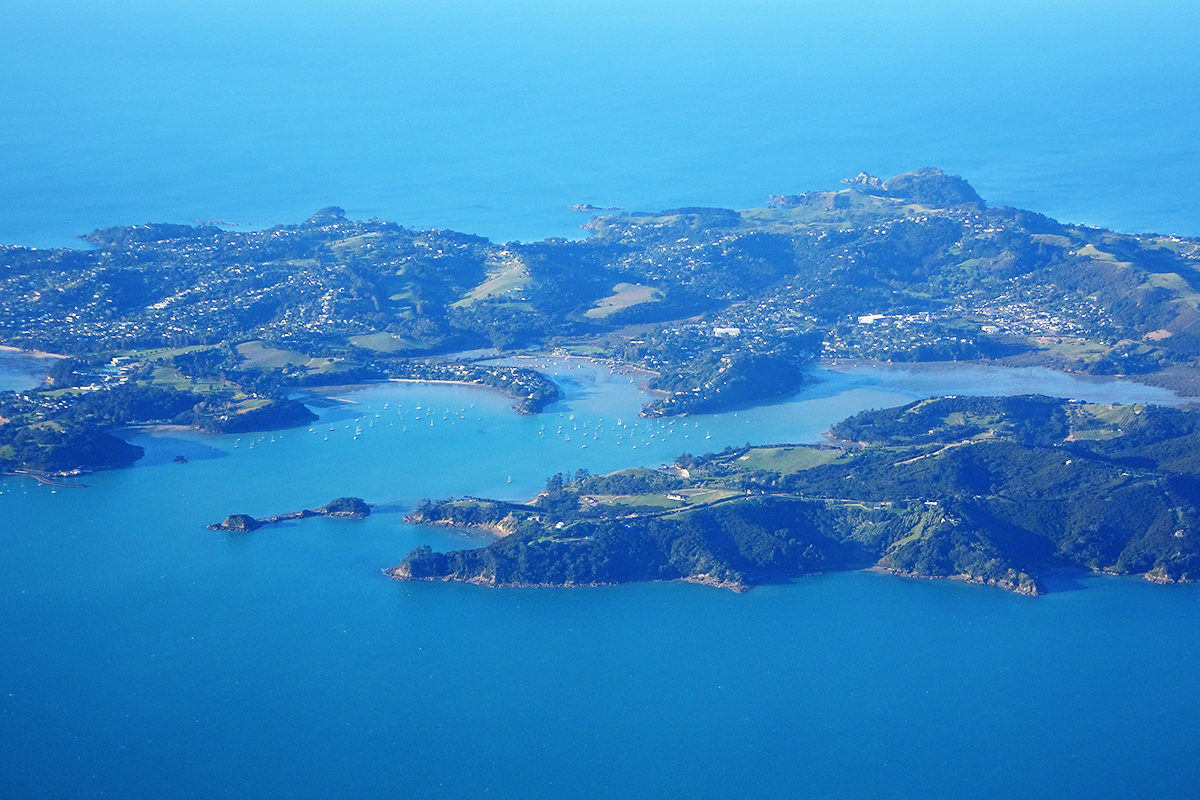 Just across the water from Auckland, Waiheke Island is the second-largest island in the Hauraki Gulf. Photo by Denis Bin. 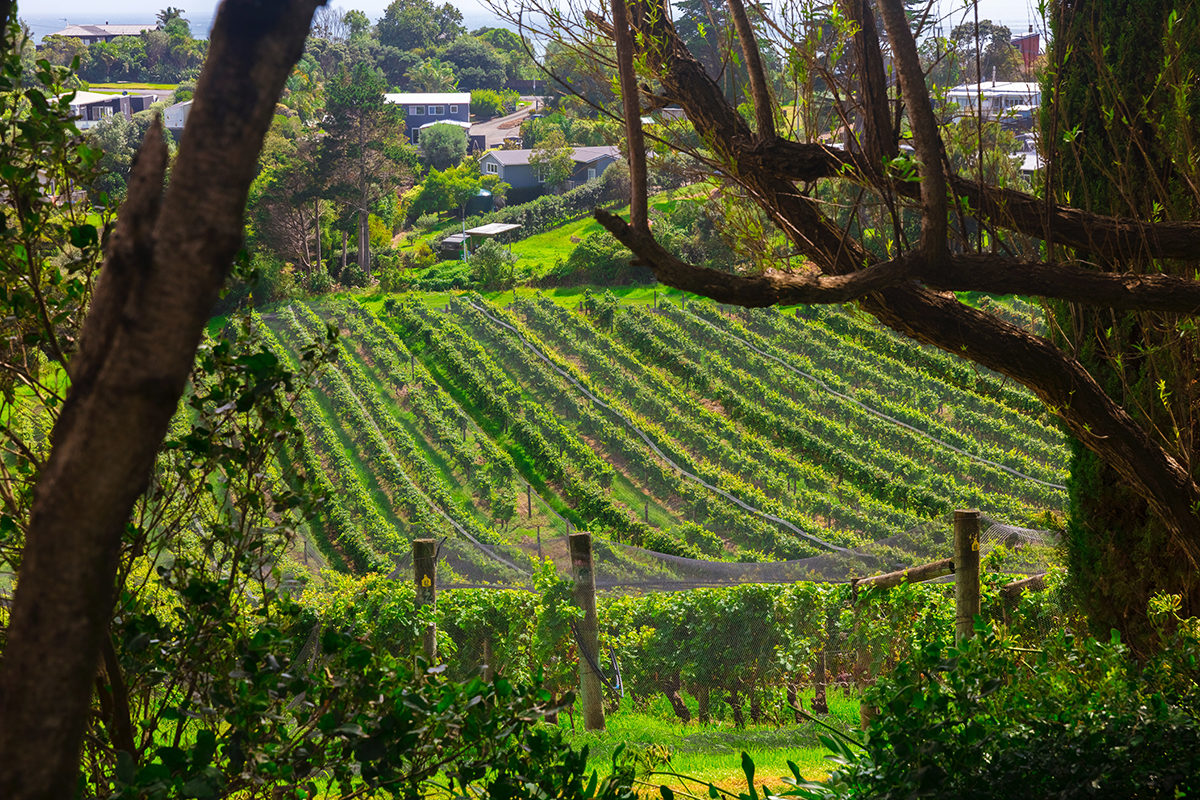 New Zealand's vineyards are known to be world-class. Photo by Jon Moore.

Although some of Auckland City is slowly reopening, you can count me among the travelers interested in embracing nature post-quarantine. Just 35 minutes across the bay from downtown, I’m hopping on a ferry to Waiheke Island, just one of the country’s best nature breaks, for an afternoon of diving and sailing, followed by an evening tour of the island’s famous vineyards at Mudbrick or Stonyridge.