St. Lucia lead singer Jean-Philip Grobler recalls how a trip Taiwan made him a more open-minded traveler—and what seeing the world means to him.

My wife (and bandmate) Patti’s mom is from Taiwan. Even though we’ve been together 17 years, I’d never been up until April of this year.

I had no concept of how insanely beautiful and dramatic the Taiwanese mountains are; they cover roughly 70% of the island, rising at nearly 90 degree-angles from the riverbed, the road just barely hanging on as it snakes along the cliff face. I was absolutely blown away by how good the food was—now I crave the meals I had while we were there—and the people are so friendly, too.

We stayed at an incredible hotel called Silks Place in an area called Taroko, which is in the mountains about an hour from the city of Hualien. The hotel itself is in a small valley in the middle of the mountains, and it looks up onto a beautiful monastery that lights up at night—I couldn’t help but be curious about it. 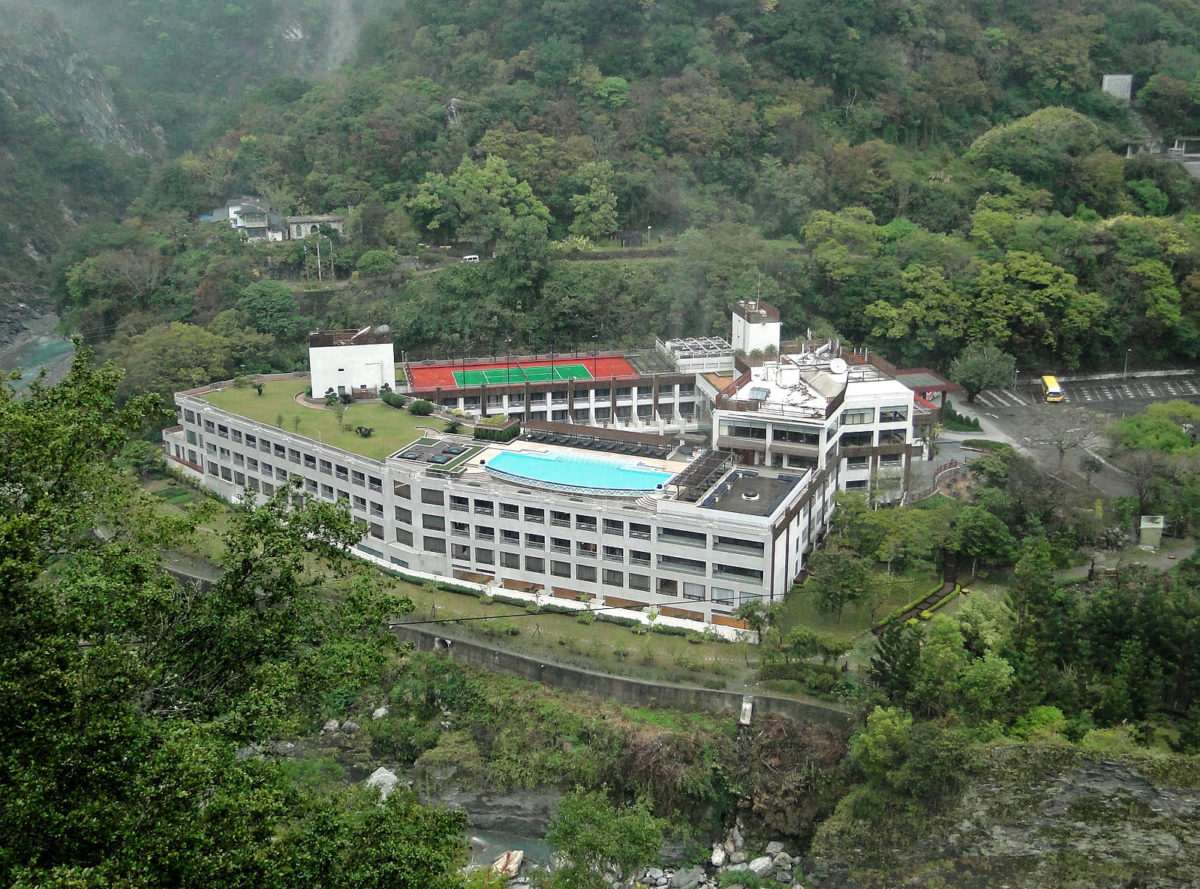 Silks Place hotel in Taroko, Taiwan sits in the middle of a green valley near Hualien.

We were only there for a couple of nights, and the morning before we left, I did a quick run around the monastery just so I could say I’d seen it. Right as I was about to leave, I walked past a giant statue of the Buddha, and in front of it kneeled a monk, completely motionless.

Something about the light, the smell of the crisp mountain air, and the sight of the utter devotion of this monk froze me in my steps, and I stood there for 15 minutes observing the scene. The monk didn’t move once; I left feeling reborn. 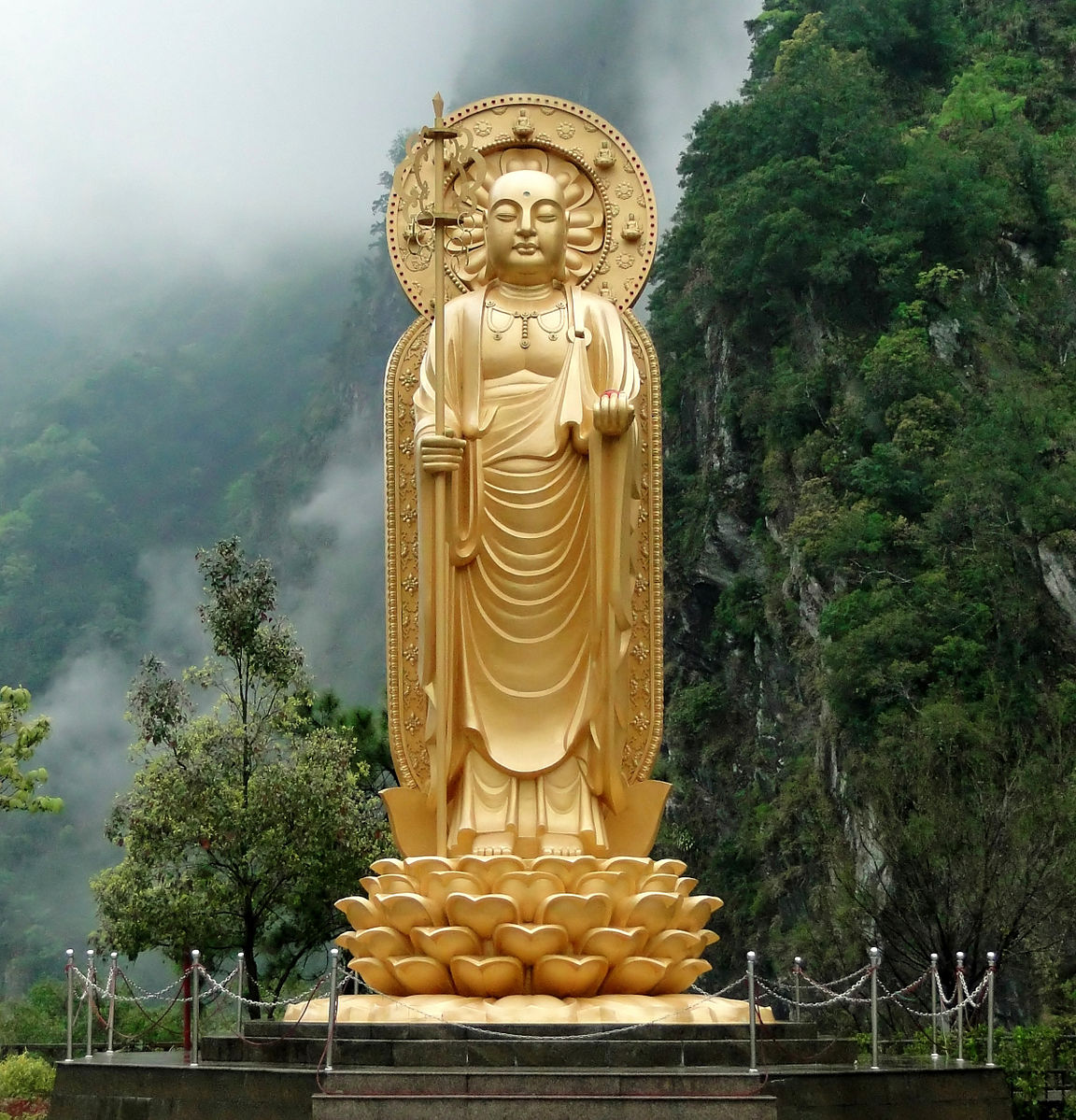 “One always has preconceived notions of a place before going there.”

I try to write at least a little every day just to keep the passageways clear, and recently I’ve been enjoying writing about scenes I witness instead of pulling my phone out and taking a photo. In some ways, I feel like it describes a moment better than an image can. When I go back and read those poems or phrases now, I feel like I’m right back in that moment. I smell the Szechuan Peppers, I hear people walking down the street talking in Mandarin or Taiwanese, I feel the humid air on my skin.

I haven’t been on many international trips since then, but I feel like I’ll be a more open traveler in the future. One always has preconceived notions of a place before going there—I think it’s part of human nature. But Taiwan so thoroughly blew those notions away that in the future, I feel I’ll be better equipped to see my preconceptions for what they are.

“I travel to lose and thereby find myself.” 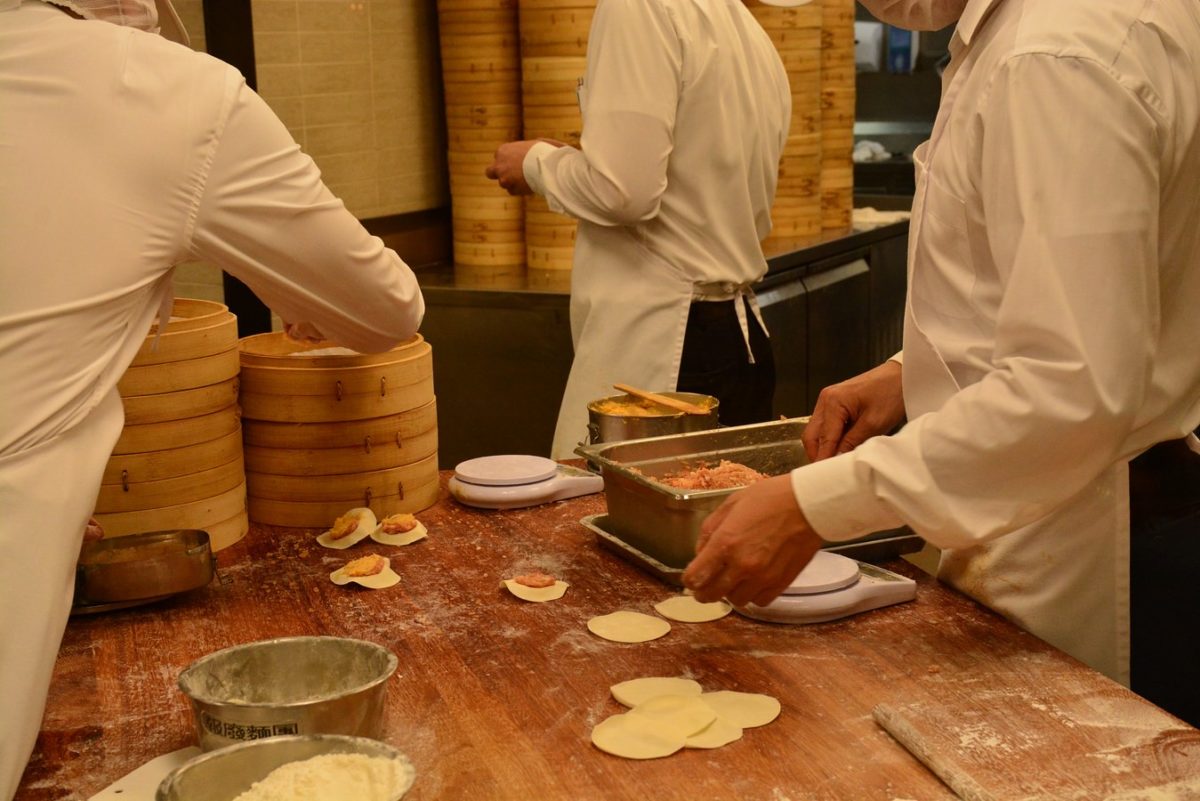 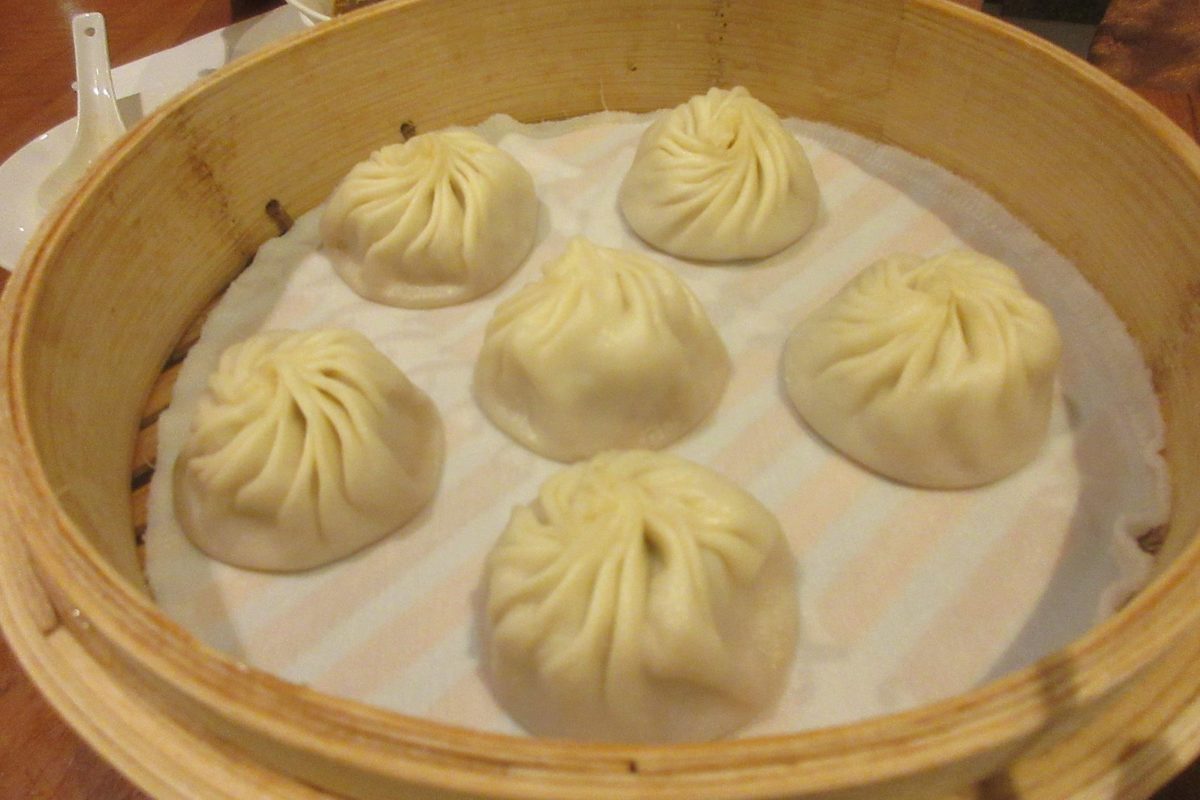 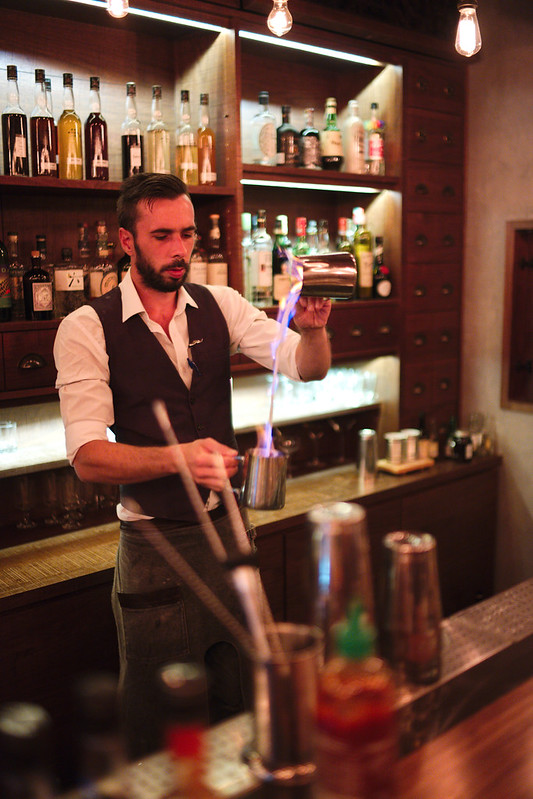 Behind the bar at R&D Cocktail Lab. Photo by Christopher Adams.

You can’t go wrong with Din Tai Fung, but most of my favorite places were on random streets with no English names with the absolute bare minimum on the furniture and lighting.

Enjoy an unexpected cocktail scene
R&D Cocktail Lab. I was so impressed with how creative the cocktails were in Taiwan. They integrate loads of traditional ingredients into their drinks and have awesome versions of the classics. 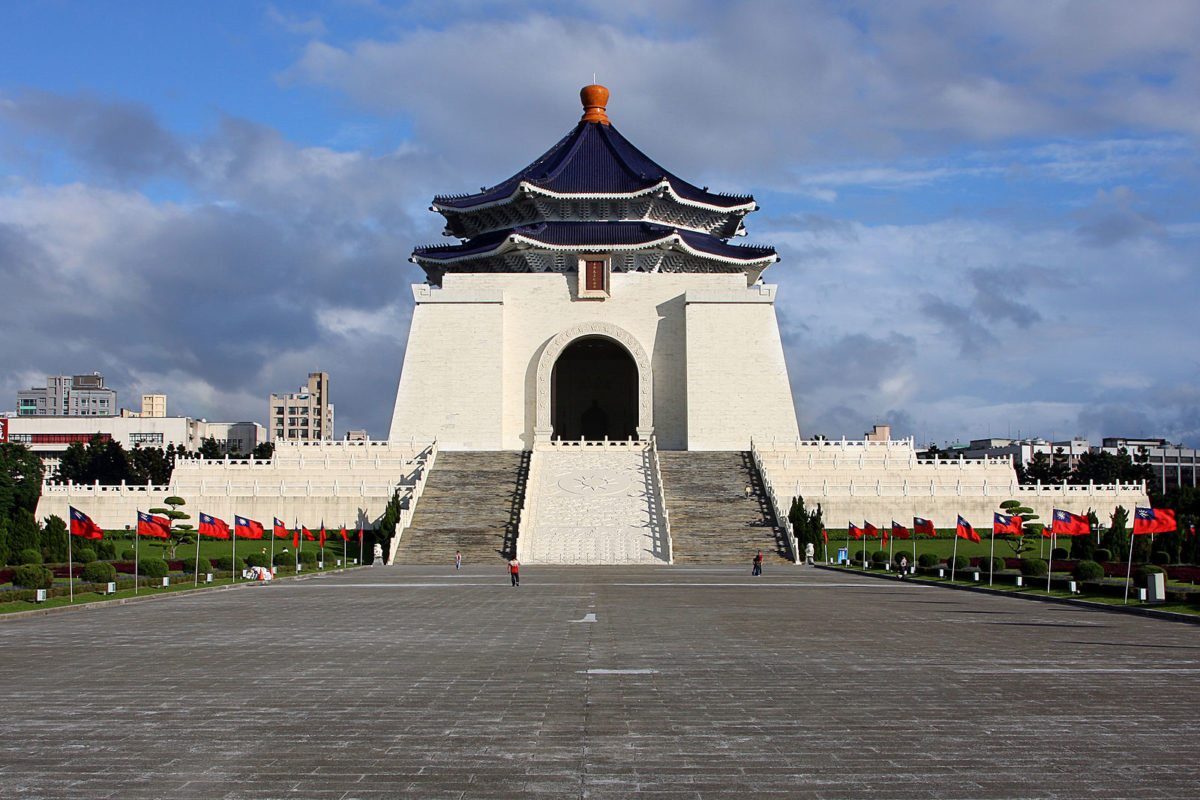 Experience history through architecture
Chiang Kai-shek Memorial Hall was impressive and magical on a whole other level (even though it commemorates a despot). 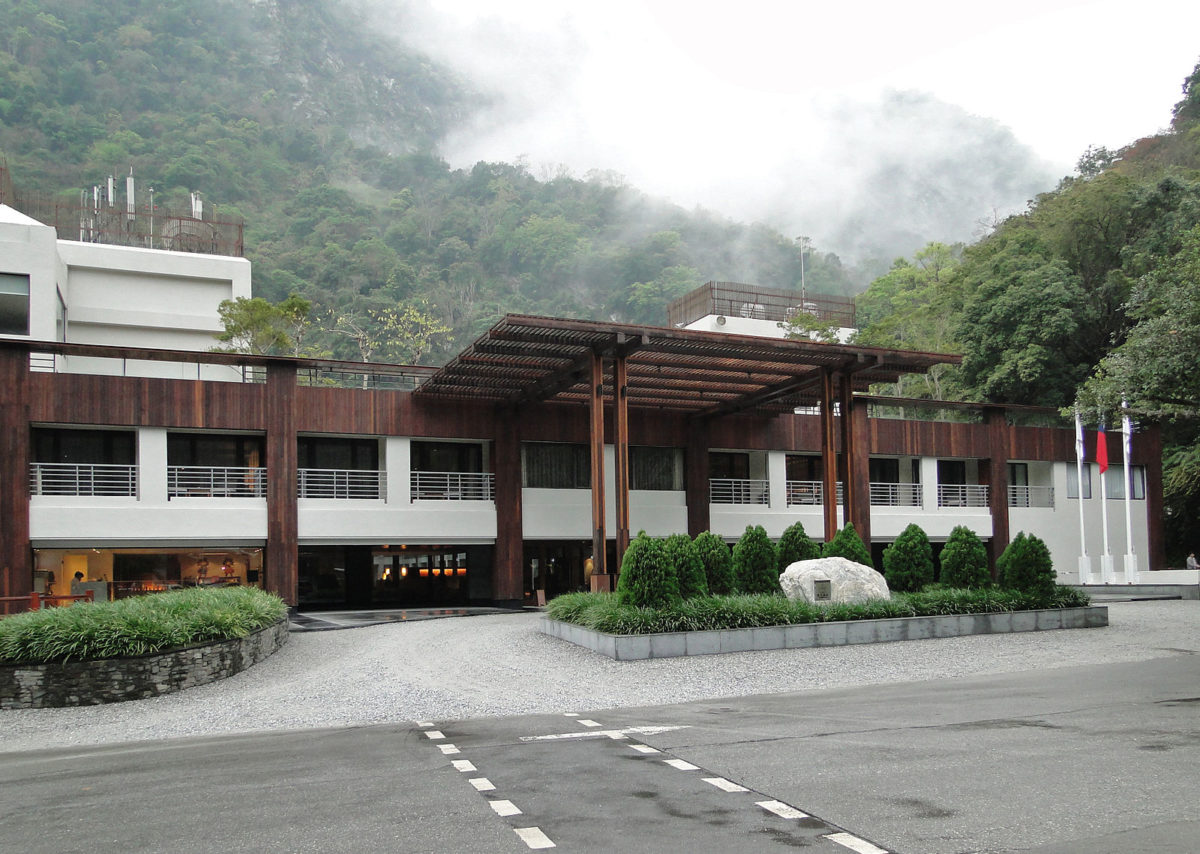 Outside Silks Place hotel, surrounded by mist in the mountains of Taroko. 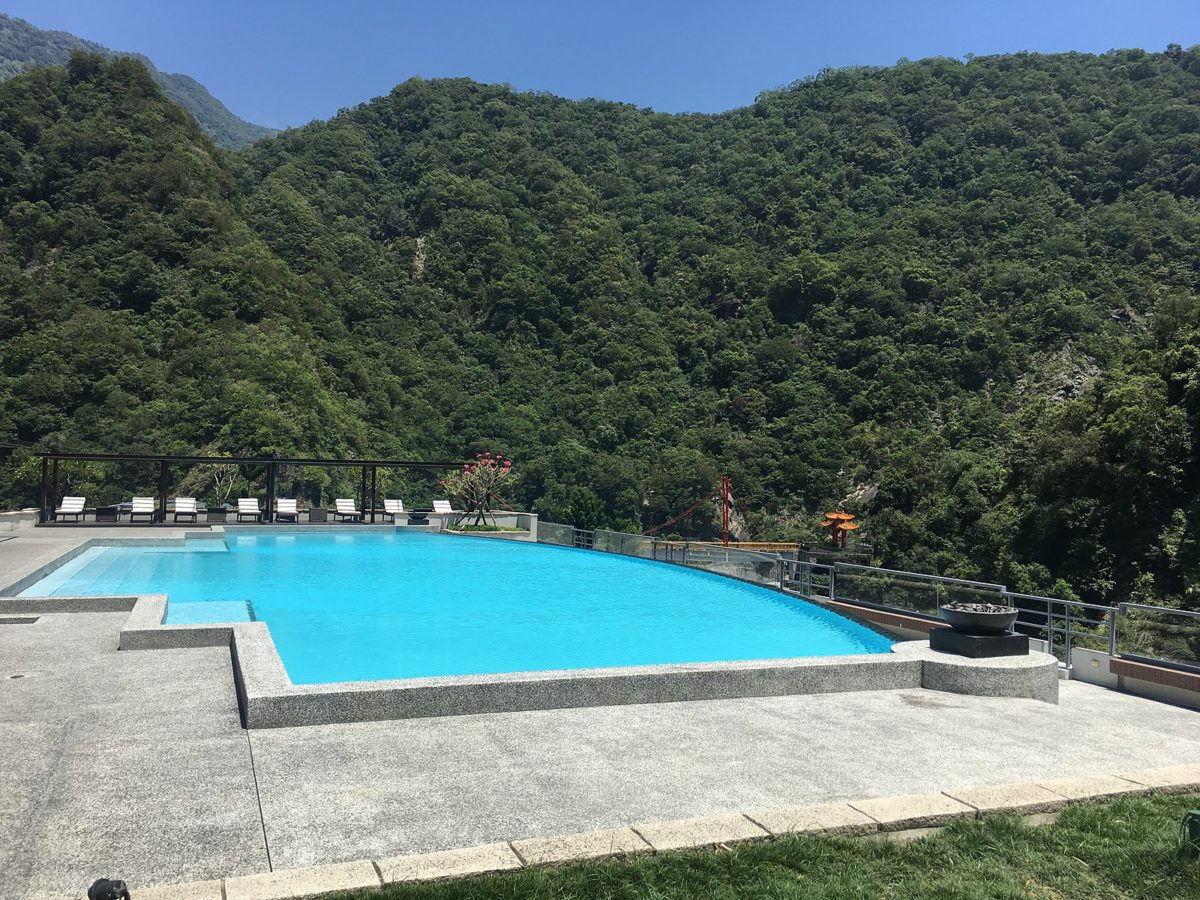 Silks Place also has its own swimming pool for a dip with a view.

Stay amongst the mountains and monks
I loved Silks Place, Taroko.

The best seat in the house
The view from the top of the hill in Jiufen down into the valley and out to the sea as the sun sets.