Isla Holbox: The Maldives without the price, Cancún without the crowds. Photo by Dronepicr.
IndexTiana Attride

Seven new places to consider for spring break this year, including a secret spot for shipwreck scuba diving and an island overlooked by Cancún’s crowds.

Whether you’re still in your early twenties or just trying to relive the glory days, spring break in the U.S. is one of the most anticipated times of the year for travelers seeking an excuse to get some rest and relaxation. While definitions of R&R may vary (for some, it’s laying in the sand with a book; for others, enjoying a number of fruity cocktails on the shore), a great spring break trip requires only a few things: good food and drinks, good fun, and a good beach to lounge on.

While we all love a wild story, it’s time to part with anywhere that resembles the madness of our college days and MTV showcases (Panama City Beach, we’re looking at you). This year, consider one of these seven new spring break vacations, from a secret scuba diving gem to a car-free island with white sand beaches that Cancún’s crowds always overlook. 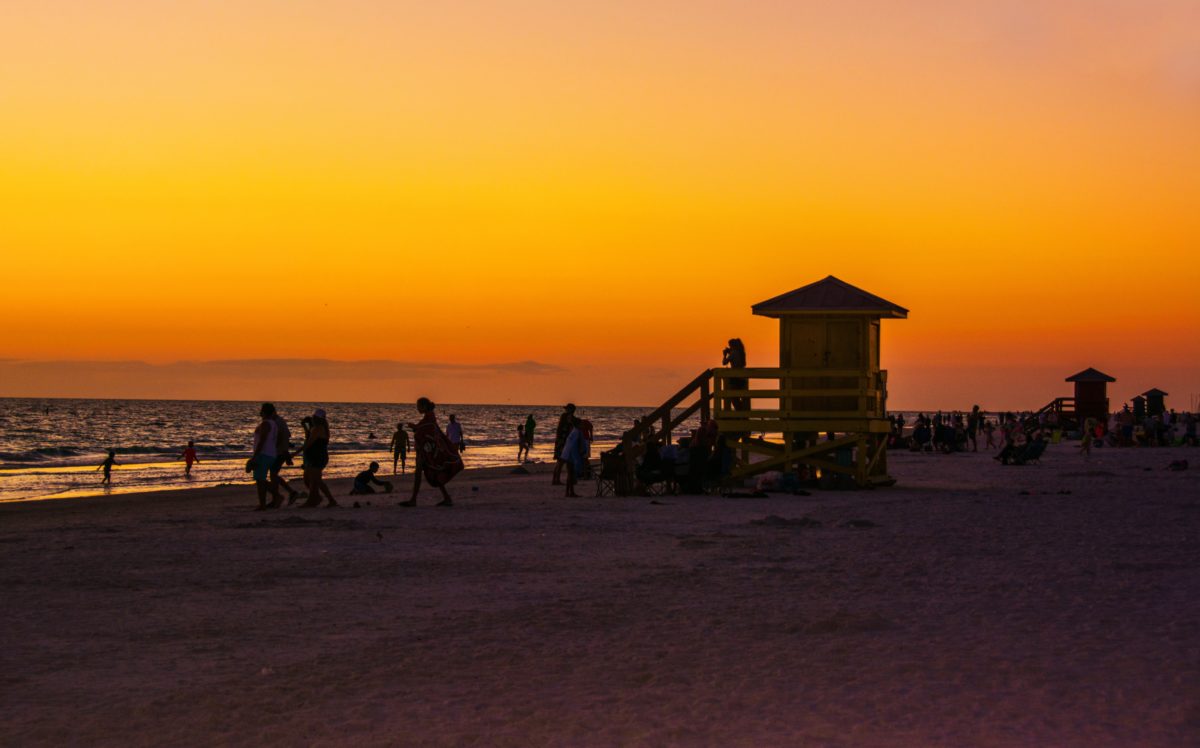 Instead of the crowded beaches at Destin or Panama City Beach, head for Siesta Key for the same sun and fun.

Don’t let the MTV reality show deter you. Siesta Key is much less crowded than popular Destin, much less infamous than PCB, and the ocean here is just as crystal blue as a spring breaker could hope for. The Floridian barrier island is more for the laid-back traveler than it is for revelers. Book a room at one of the Siesta Tiny Houses for an adorable beach stay. With Siesta Key’s vast stretches of beach with cool sand and pristine water, peace and quiet, and killer seafood you’ll be glad you booked a retreat. 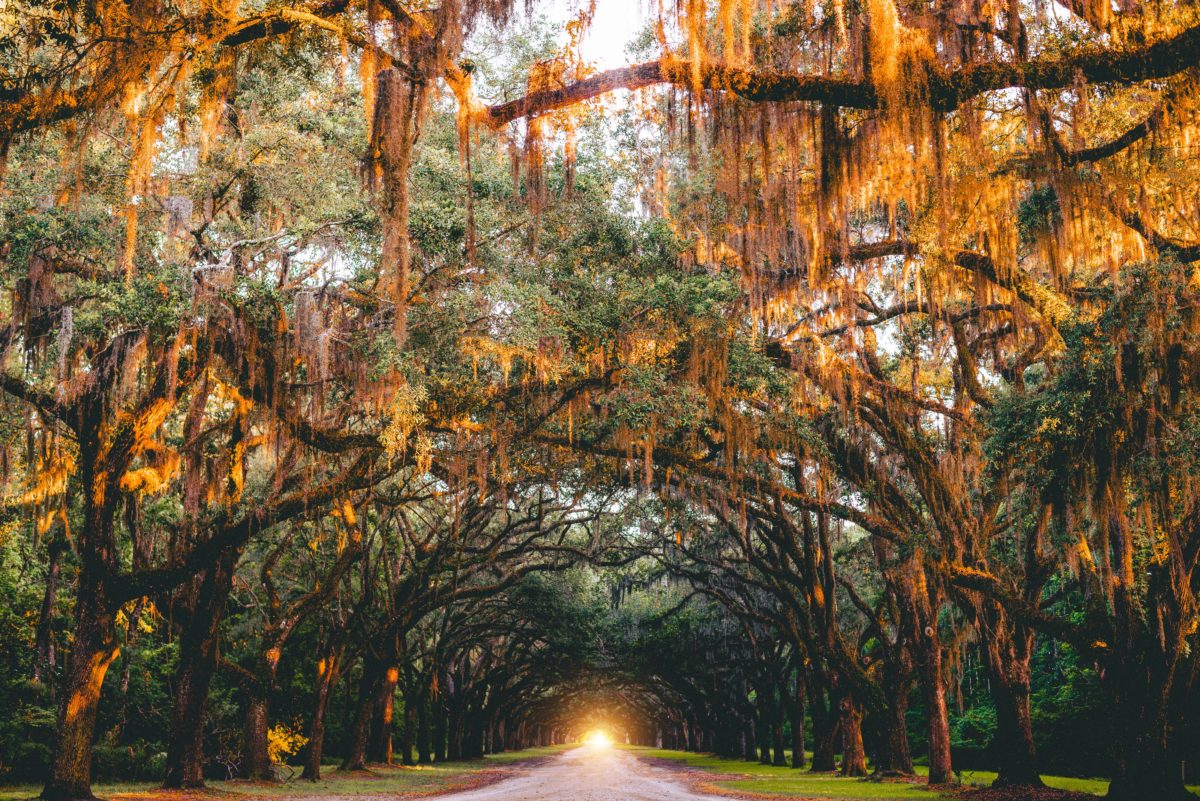 Visit Savannah for a little of everything: Southern charm, history, art, and plenty of opportunities to party. Photo by Jose Llamas.

Trade your swimsuit for Southern comforts and head south to one of Georgia’s best cities. There’s a little something for everyone: Inspiring old town charm for the creatives; ghost stories from one of the oldest cities in the United States for history lovers; foodies will fall in love with its soul food; and for partiers, the swaying Spanish moss and Southern drawls aren’t the only reason this city seems to resemble New Orleans so closely. And for those seeking a little adventure, consider catching a boat to nearby Tybee Island or Cumberland Island for quick camping excursions you’ll want to return to year after year. 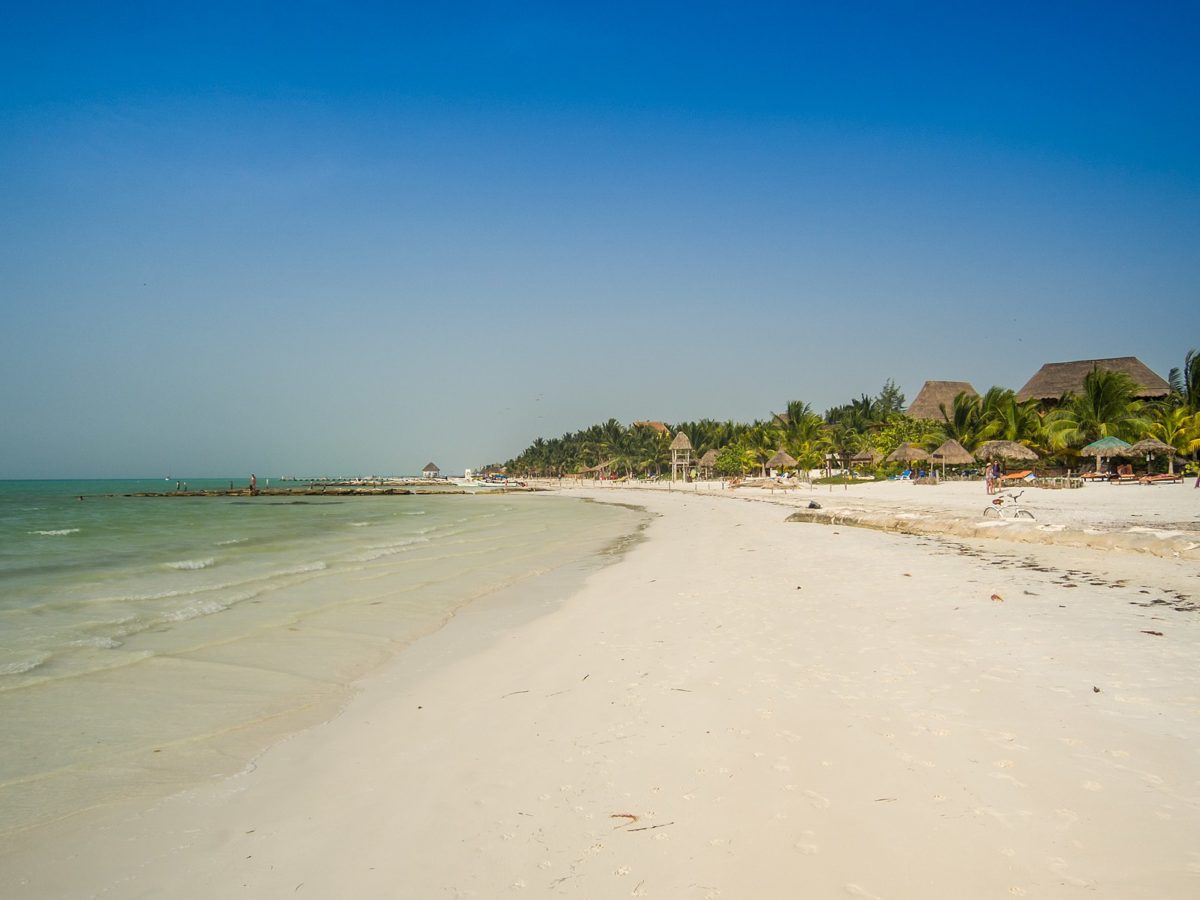 There are no major hotel chains on Isla Holbox—but the oceanfront villas that replace them are even better. Photo by Dronepicr.

Like Cancún, Isla Holbox also sits on the Yucatán Peninsula. But unlike Mexico’s most storied spring break destination, Isla Holbox is entirely car-free—you’ll need to take a ferry out—and much less crowded. Oceanside boutique villas replace major hotel chains on Holbox, giving you a true sense of disconnection and immersing you in an ideal island lifestyle.  Spend days sailing and snorkeling, dig into fresh seafood plucked from the waters where the Gulf of Mexico and Caribbean Sea meet, and enjoy long strolls down the expanse of white sand seemingly untouched by man or machine. 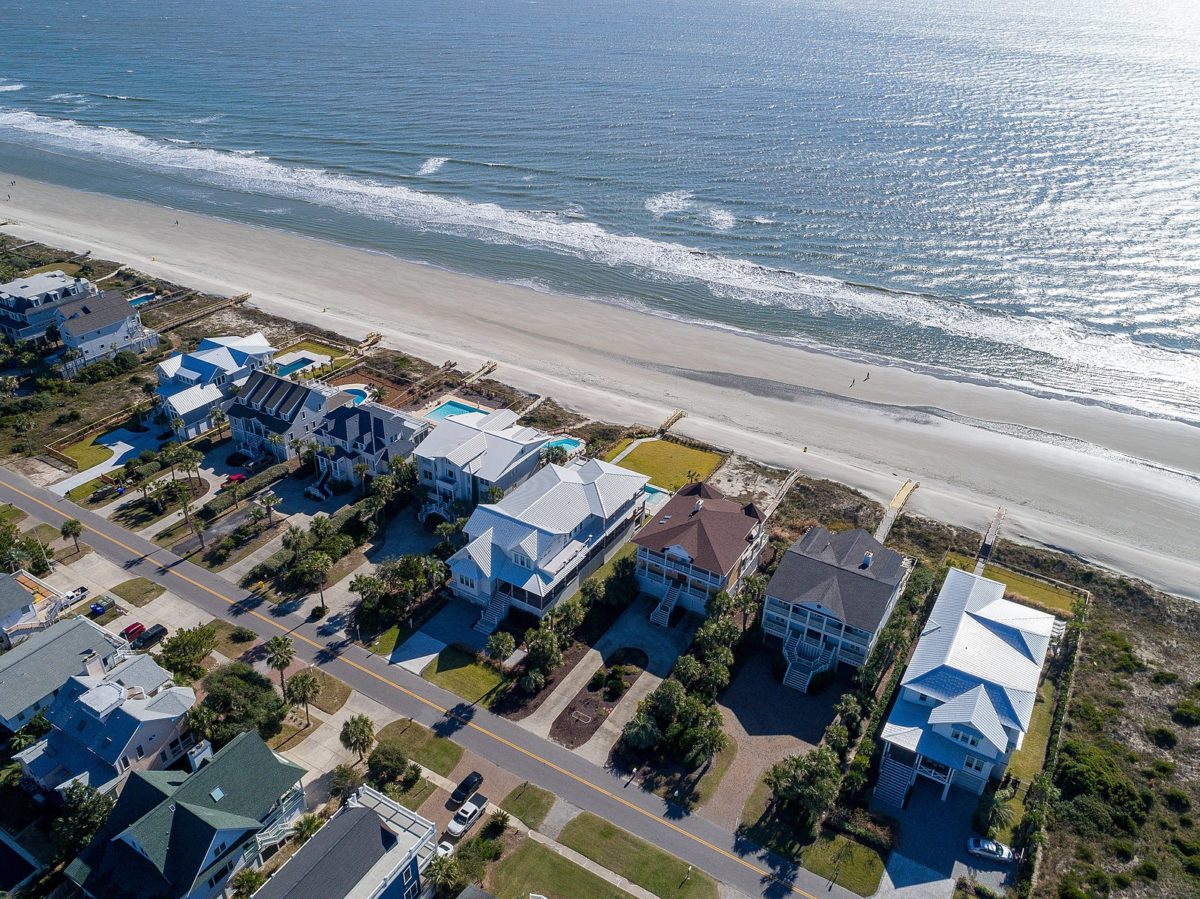 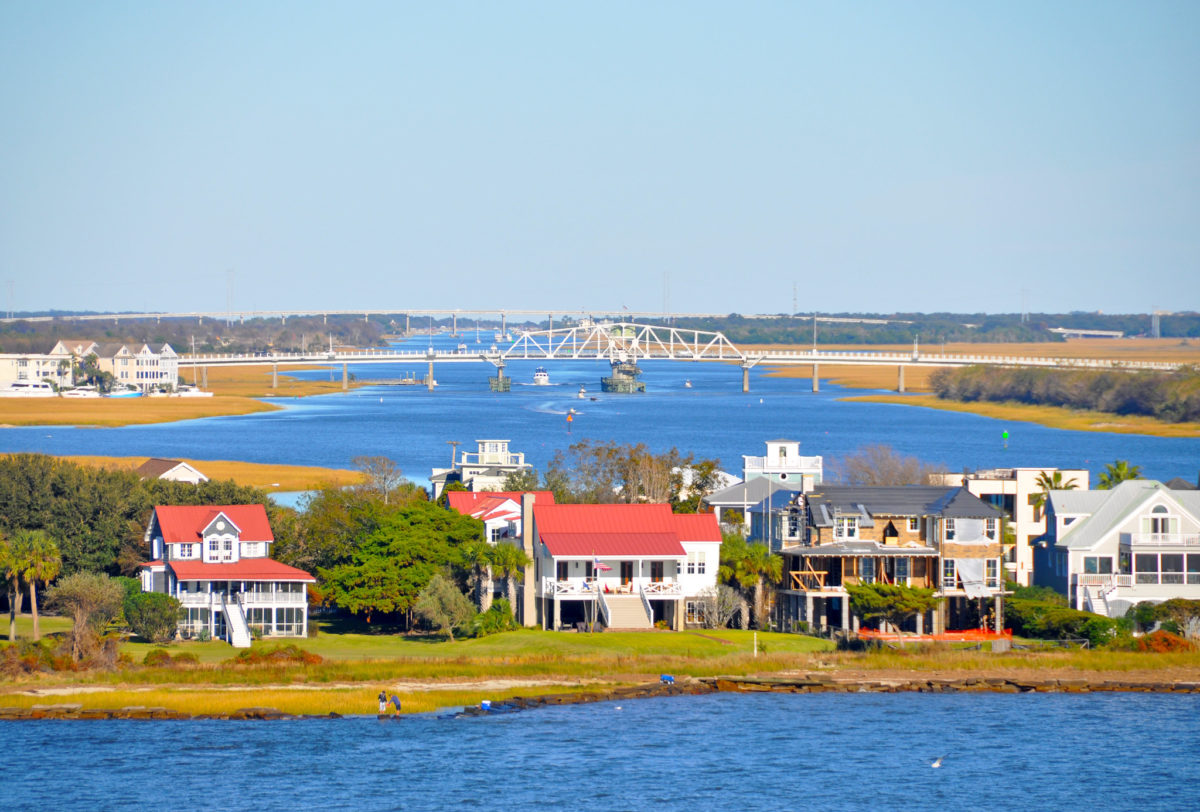 Sullivan's Island and the Isle of Palms both offer quick access to nearby Charleston. Photo by James Willamor.

About 45 minutes from Charleston—whose colorful cobblestone streets become increasingly touristy as the weather heats up—the beaches on the Isle of Palms are a quick relief for anyone traveling within either of the Carolinas. You might also consider Sullivan’s Island (not to be confused with Gilligan’s), where large, upscale, beach-adjacent Airbnbs cater perfectly to large groups of friends. With either pick, you’re never too far away to spend a day or night out exploring Charleston. 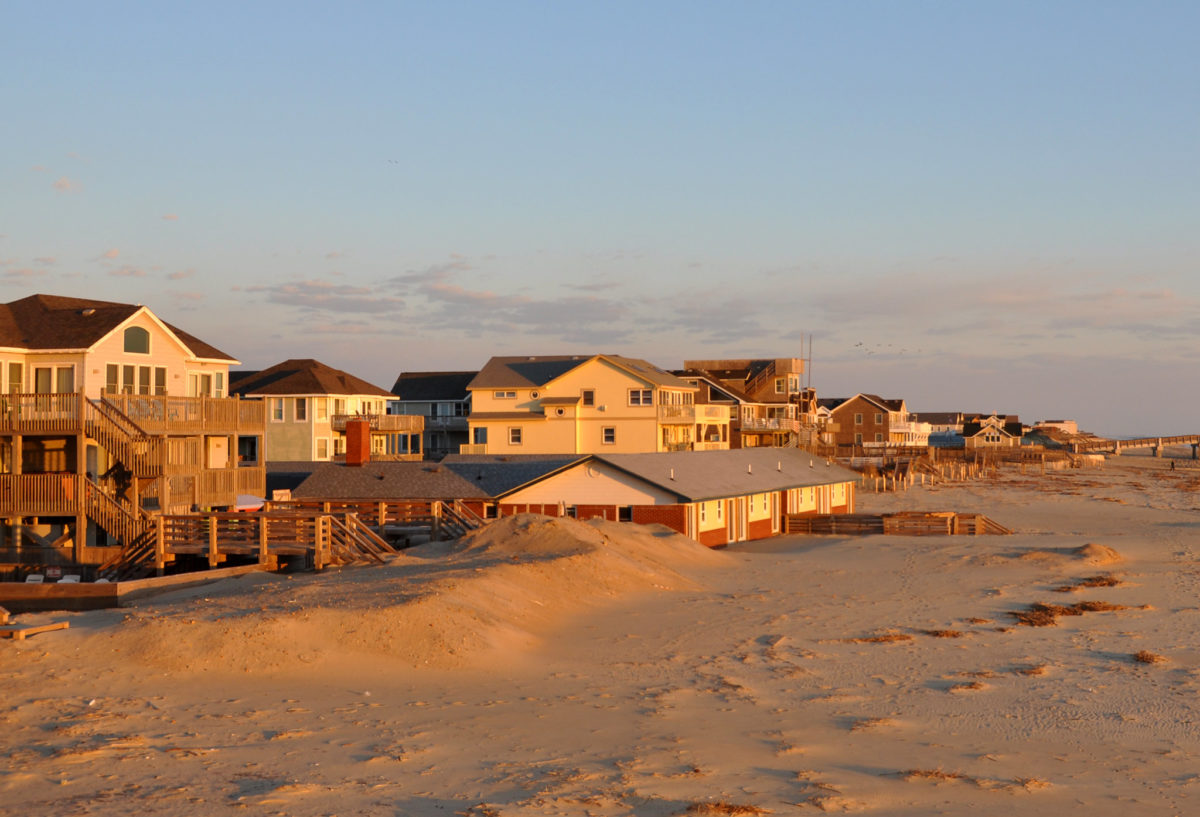 North Carolina's Outer Banks is one of the East Coast's best kept secrets for beach getaways. Photo by James Willamor.

Another great option for anybody traveling on the East Coast, North Carolina’s Outer Banks still remains a secret to most travelers outside of the Carolinas. Rent out a charming seaside home with friends for instant beach access or try one of the (wonderfully inexpensive!) hotels that line the water at Nag’s Head to wander the sand dunes at Jockey’s Ridge State Park; both will put you in the perfect position to enjoy miles of shoreline, shipwreck scuba diving, and old lighthouses that illuminate the Atlantic at night. 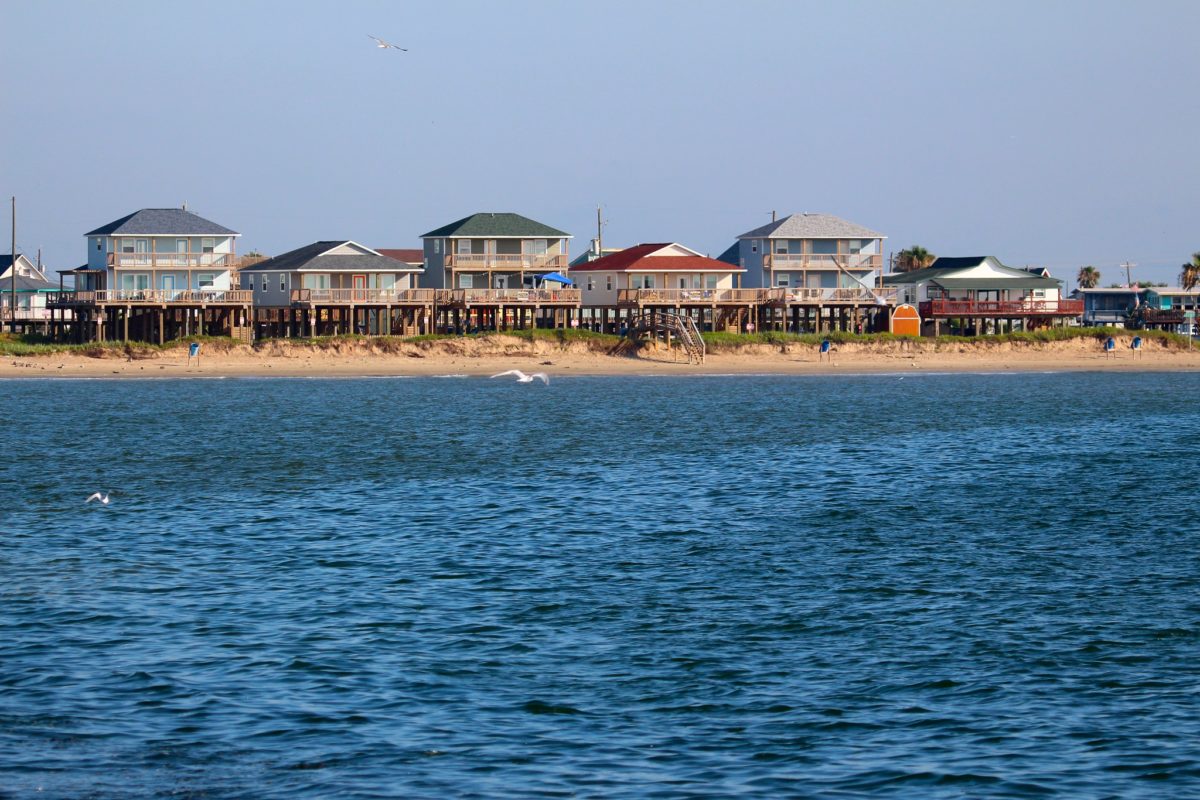 Just an hour from Houston, Surfside Beach is a charming beach town often eclipsed by Galveston and Padre Island. Photo by Roy Luck.

While many of Texas’s most popular cities lie inland (we’re fans of Dallas and Austin like anybody else), tourists often overlook the Lone Star State’s beach towns apart from rowdy Padre Island. If you want to bring a large friend group along for the ride, the abundance of colorful, beachfront Airbnbs in Surfside Beach will leave you spoiled for choice. Gather your whole crew together in an enormous villa—some of which house sixteen guests or more—for a week of beaches, bonfires, and bonding in a seaside home with your chosen family. 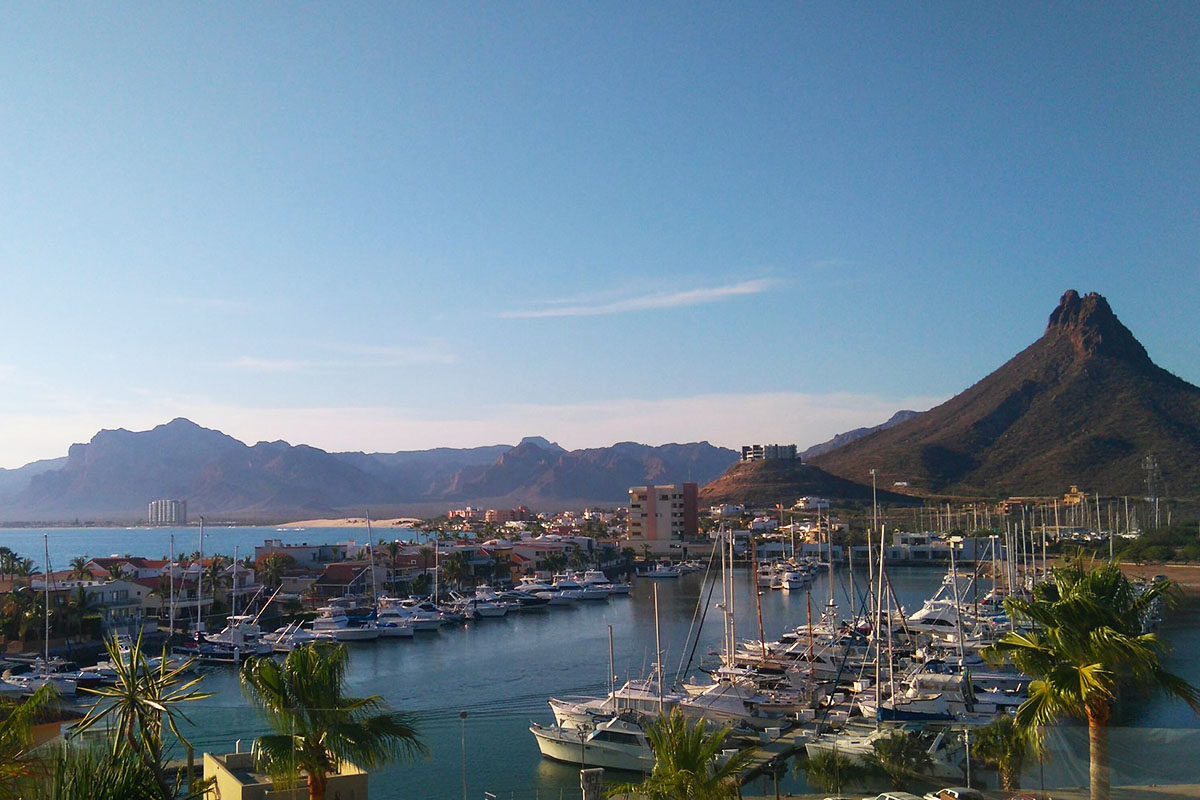 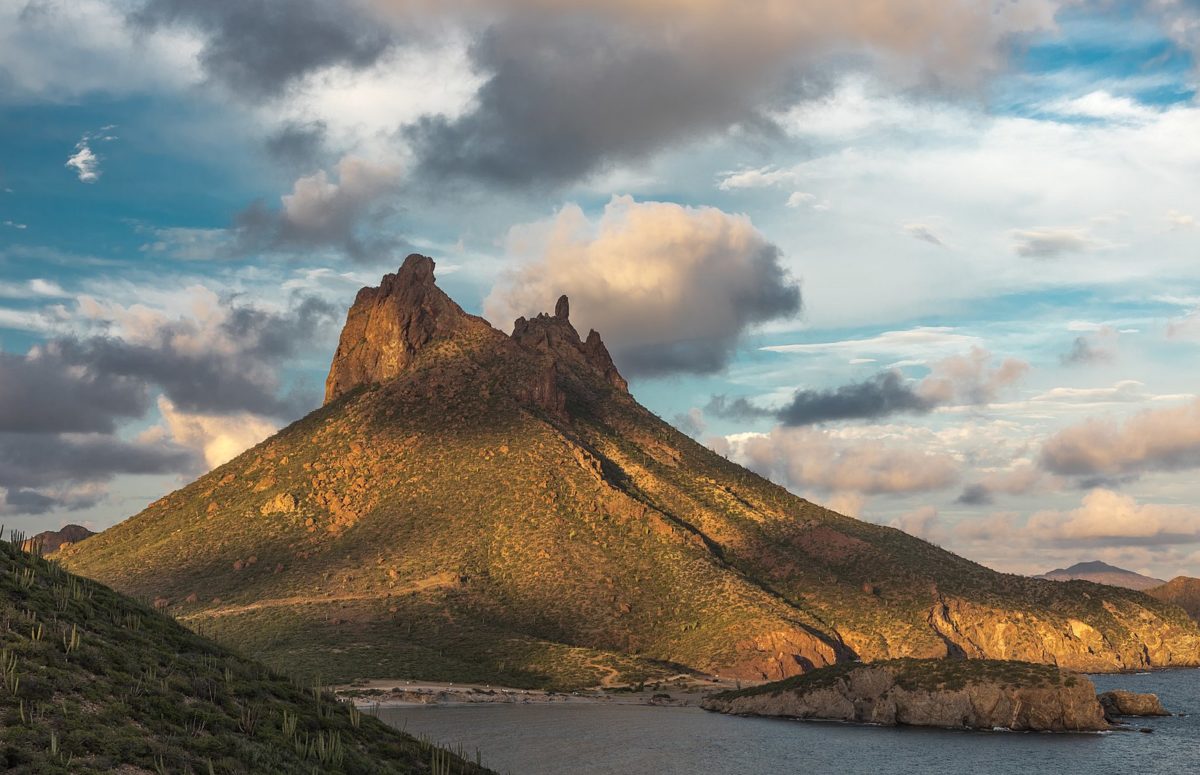 Enjoy the beach and then take a hike up San Carlos's Mount Tetakawi. Photo by Tomas Castelazo.

Instead of traveling south to Cabo San Lucas in Baja California Sur, consider a stay on the Mexican mainland San Carlos, which sits just across the Gulf of California. In this tiny beachfront town, you’ll find yourself surrounded not only by beautiful beaches but by craggy mountains and deep canyons. Travelers with their sea legs can explore the shores of Algodones Beach or the tide pools at Playa Piedras Pintas while their earthbound companions can hike up Cerro Tekatawi for views they’ll never forget.