The siblings of BAILEN at a Sofar Sounds show. Photo by Jane Jimenez.
IndexSofar Sounds

The music gurus at Sofar Sounds roundup the international artists to add to your playlists this month.

Having reimagined the live music experience, Sofar Sounds is here to help us reimagine our own playlists. Every month, they’ll round up their current obsessions from around the world and share why these global artists deserve a spot on your Spotify rotation.

This October, we’re sailing across hemispheres for up-and-coming acts that’ll make you moody and get you moving, including a genre-bending Scandinavian pop group and a band from down under with a Motown sound.

Otis Redding, is that you? Nope, it’s four guys from a small town outside Melbourne, including brothers Josh and Sam (as the name implies). The Teskey Brothers channel 60s soul and Motown with Josh’s smoky voice and lovelorn lyrics. They’ve been touring internationally with their new album Run Home Slow.

For fans of Corinne Bailey Rae, try Belgian singer Idyl, whose gentle voice transfixes with its sweet levity. She keeps a low profile online at the moment as she’s recording her first album, but she’s definitely one to watch—especially her beautiful, stripped-down covers on YouTube.

Formerly an indie-folk group called The Walking Sticks, SHAED is now made up of twins Max and Spencer and singer Chelsea. If ZAYN recognizes SHAED’s talent, that means you should, too, before they really hit it big. They just collaborated with the former One Direction-er on a remix of their hit song “Trampoline,” also featured in an Apple commercial. It’s off their excellent EP Melt, full of rising pop earworms. 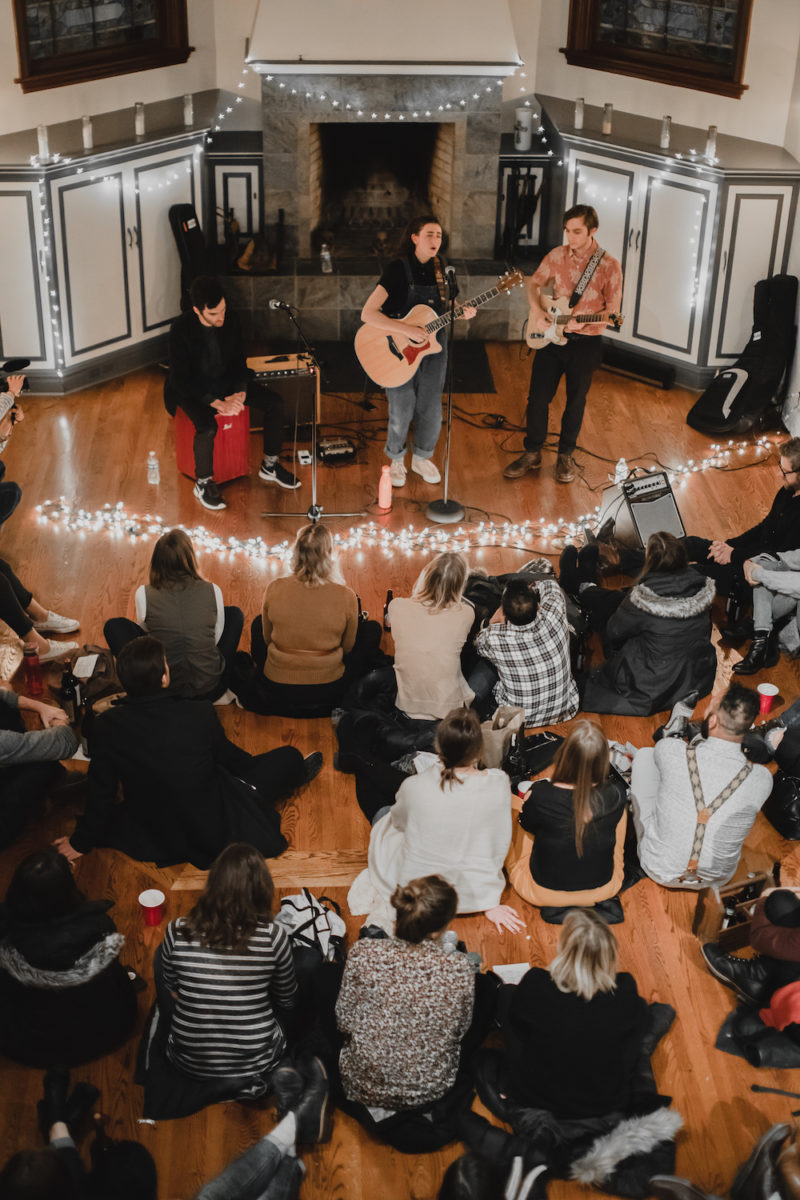 The secret to the tight harmonies on BAILEN’s debut album Thrilled To Be Here? They’ve been singing together their whole lives.The family band is made up of twin brothers Daniel and David and younger sister Julia, and the three grew up with classically-trained parents. If you love Simon & Garfunkel, Lucius and Joseph, you’ll love BAILEN too.

When you think of Scandanavian pop, a certain sound comes to mind: addicting hooks, uplifting beats, and dancing on your own. Hajk isn’t quite that (even though they do have a melancholic song called “Dancing Like This”), but you can definitely hear the homegrown Norwegian talent in their catchy melodic songs off their two LPs.

Clarence James feels like an indie-rock star for Gen Z, in the vein of Rex Orange County and Mac DeMarco. The under-the-radar Austin singer makes quite the impression singing about young adulthood, and he’s quickly gaining attention online on Soundcloud and YouTube. Give his song “Ronson Princess” a listen and you’ll truly feel like you discovered someone new, unknown, and exciting.