Moses Sumney’s road map to creative success has been counter to that of many modern artists; acknowledging the benefits of leaving large cities and refusing to adhere to definition makes the Here issue 12 cover star as unconventional as his wardrobe or his music style. But it’s this very advice on working creatively that may help other up-and-coming musicians reconnect to their work—and to themselves. 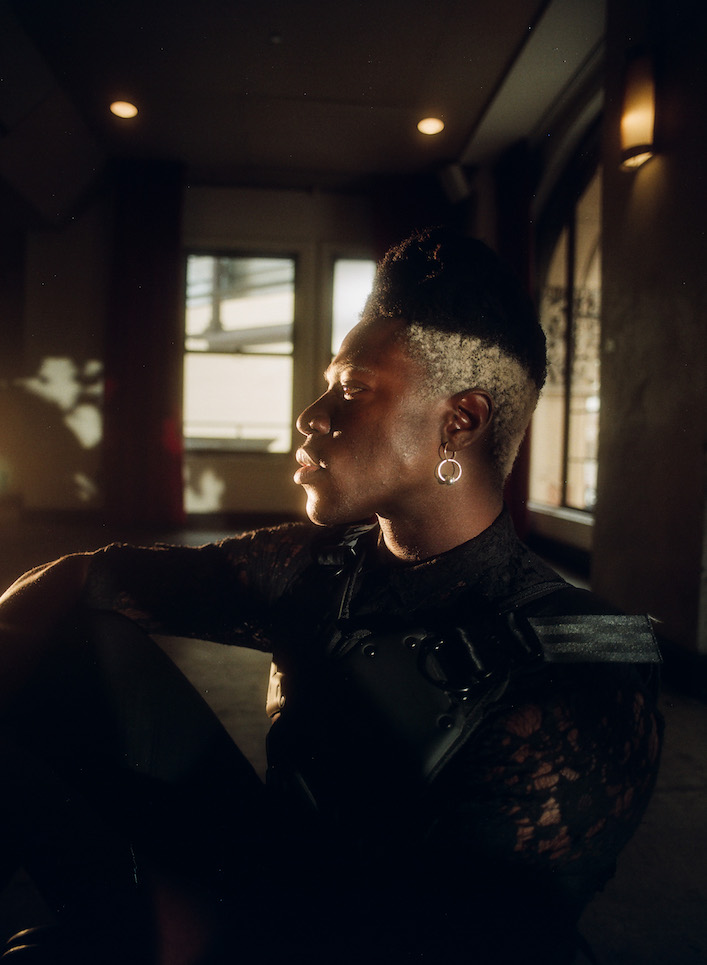 Sumney was born and raised in San Bernardino County, California, but moved to Accra, Ghana, when he was ten years old.

Sumney lived in Los Angeles for a time before leaving behind the big city for a slower-paced life in Asheville, North Carolina. It’s here he found it easiest to create work—including his first album, Aromanticism. “It’s really beautiful. That’s it. It’s in the mountains, it’s really quiet. It’s really boring and that’s what I like about it. It’s just such a strong contrast from my L.A. life.”

While traditionally, young artists dream of leaving behind their small towns to pursue a music career in New York or L.A., Sumney believes there’s often more comfort to be found in places with a little less hustle and bustle than people expect.

“People are always like, ‘Are you from New York?’ But I feel totally normal and at home. I feel really comfortable in small towns. They’re my favorite sort of vibe… you feel the community more. I think the familiarity you can establish with the people and with the terrain is really special.” 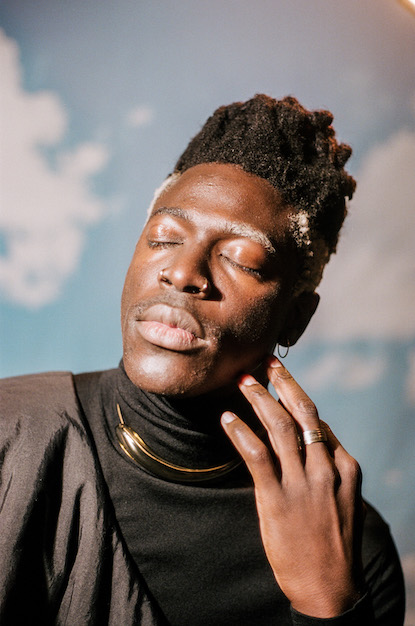 Sumney first found music singing in a choir in high school, but attended the creative writing program at UCLA.

“The mountains have been a recurring thing for me,” Sumney told us. Another perk of leaving behind metropolitan life is the tranquility that nature offers; to him, it’s difficult to find the same inspiration in major cities as one can find out amongst trees, rivers, and mountains.

“I think there’s something divine,” he says, “about communicating with birds and streams. The nature of creating [art] is very closely related to the way things grow, and being in nature is inspiring.

“There’s something divine about communicating with birds and streams.” 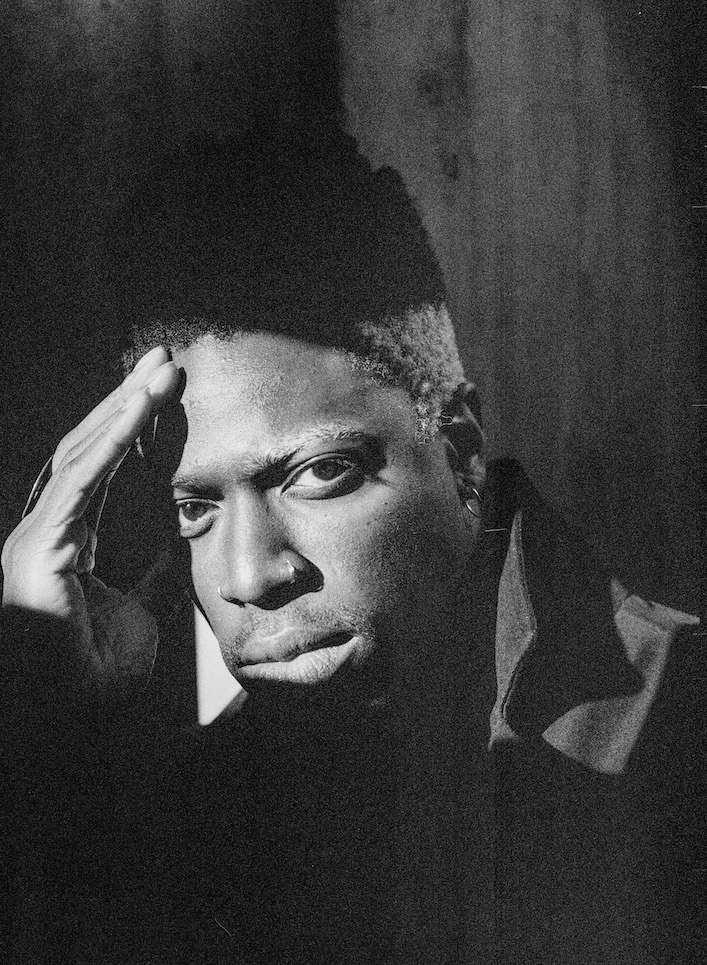 “I knew that if I were to join some major entity, because I had not yet found myself sonically, they would take control and I would be fighting for creative power.”

3. Take Things As Slow As You Need

“I didn’t expect to get so much attention so quickly,” Sumney says, reflecting on the sudden meetings, showcases, and introductions he faced in the early stages of his career. “So that was like, ‘Oh, this is strange.’ And I walked away.”

In the midst of a fast-paced world, Sumney has learned that slowing down and taking stock of what’s important can make a world of difference—especially for young artists still getting adjusted to the ways of the industry. “I knew that if I were to join some major entity, because I had not yet found myself sonically, they would take control and I would be fighting for creative power.”

“I truly believe that people who define you control you,” says a track on Sumney’s most recent album, 2020’s græ: Part 1. In the early stages of his career, Sumney worried that major labels would attempt to box him in. His diverse music taste and influences left him with a sound all his own; still, he feared that the industry’s habit of narrowly defining black artists would lead execs to package him as a “slightly artsy R&B star.” But it’s this inability and refusal to be defined that has brought Sumney so much success and allowed him to shape a career and sound distinctly his own.

6 International Artists to Put On Your Radar → 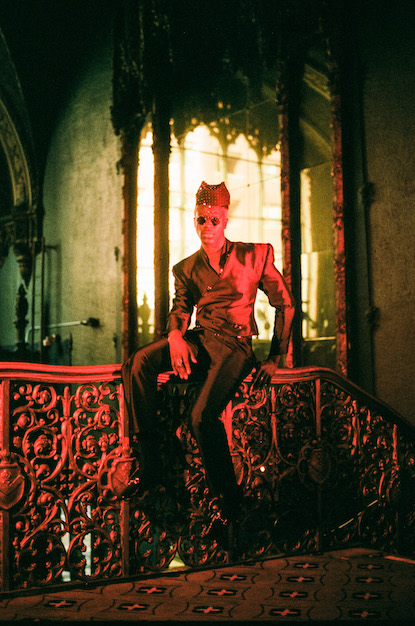 Sumney left Los Angeles to record his first album, Aromanticism, in Asheville, North Carolina, where he resides to this day.

4. Expand Your Own Taste

“I’ve always loved pop music and pop elements,” Sumney says, looking back on his days spent practicing singing hits by Nelly Furtado, Beyoncé, and Usher. But rather than vowing strict and eternal loyalty to one genre or group of artists alone, Sumney began drawing inspiration from a range of musical talents, listening to everyone from Nina Simone, Stevie Wonder, and Aretha Franklin to the Smashing Pumpkins.

Sumney also took cues from the musical pursuits of those around him; in college, specifically, he sought out the help of his peers to help him grow. “In college I would beg the jazz kids to play with me and just really watch what they were doing and try to pick it up.”

Rather than limiting themselves, young musicians should try expanding their own music taste, allowing the traits of each artist they enjoy to help them establish their own unique style. 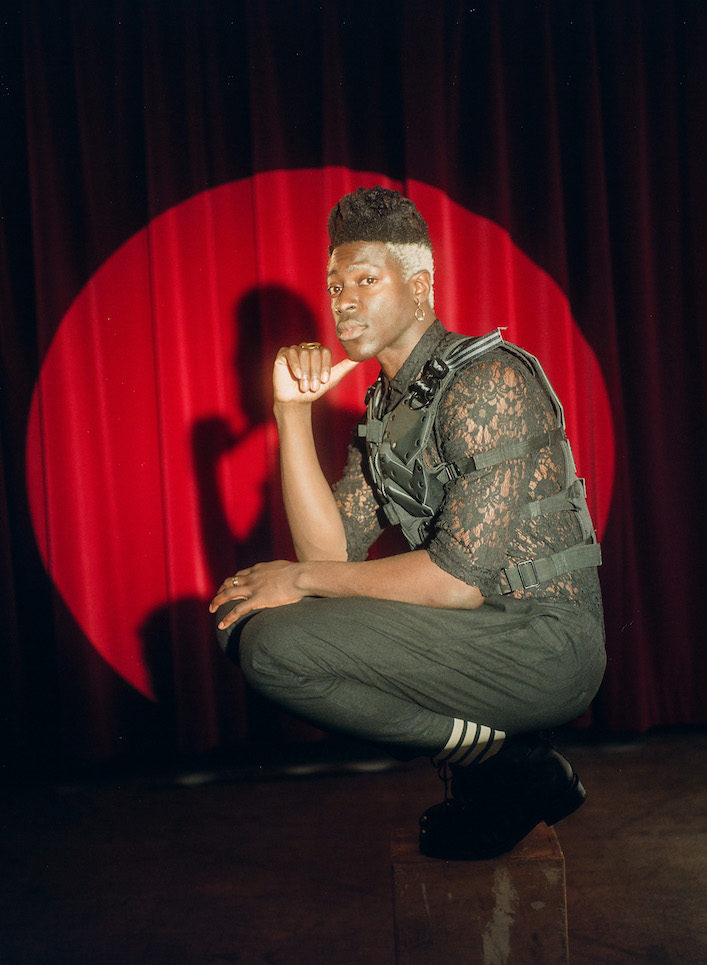 Sumney spent his early childhood in Southern California before moving to Accra, Ghana at 10 years old. Here, he suddenly found himself an outcast: A new kid with an American accent and different cultural influences, the transition left him introverted and lonely. Still, he now recognizes that loneliness helped him look within and discover what he really wanted—outside of the influence of others.

A rising star in Ghana’s music scene shares her favorite venues in Accra. →