There I was, on my 17th mezcal in two days, wondering just how many times I could comment on the smokiness of it.

Before I could finish the drink, there was another round on the table. I guess I shouldn’t have been shocked by endless servings of tequila and mezcal—I was, after all, in Los Cabos at Esperanza, an oceanfront resort made for sipping margaritas. But I’d hit a wall, where no amount of “house” or “special” tequila could entice me. I needed something else.

In the heat and humidity, nothing sounded better than a chilled glass of wine. Inspecting the bottle I’d ordered, I was surprised to see that the wine had been created not in France or Spain, but just a few miles away at the Los Cabos Winery. In my one-track tequila-focused mind, I had not considered that Mexico might have a burgeoning wine scene.

In turns out that Mexico has created wine for centuries longer than even Napa Valley has grown grapes, yet despite this rich history, the country falls near the bottom in terms of wine production and consumption per capita. The average Mexican consumes a little more than a single 750 milliliter bottle each year, and as a whole the country produces about 20 million liters of wine annually. At the other end of the spectrum, the average Frenchman downs roughly 50 bottles over 12 months;  France and Italy, which compete as the world’s top producers, each yield approximately 4 billion liters year over year.

The 6,200 acres of wine-producing vineyards in Los Cabos are concentrated in the Valle de Guadalupe, where 90 percent of Mexican wine is produced at the nation’s oldest vineyards. In fact, the oldest winery on the continent, Casa Madero, was founded by Lorenzo Garcia in Santa Maria de las Parras in 1597. Most Mexican wines are made in small batches, and are generally considered boutique wines. Los Cabos’ neighbor to the north, Baja, is widely referred to as the “new Napa,” and is home to about 10 vineyards that dominate the area’s wine lists. 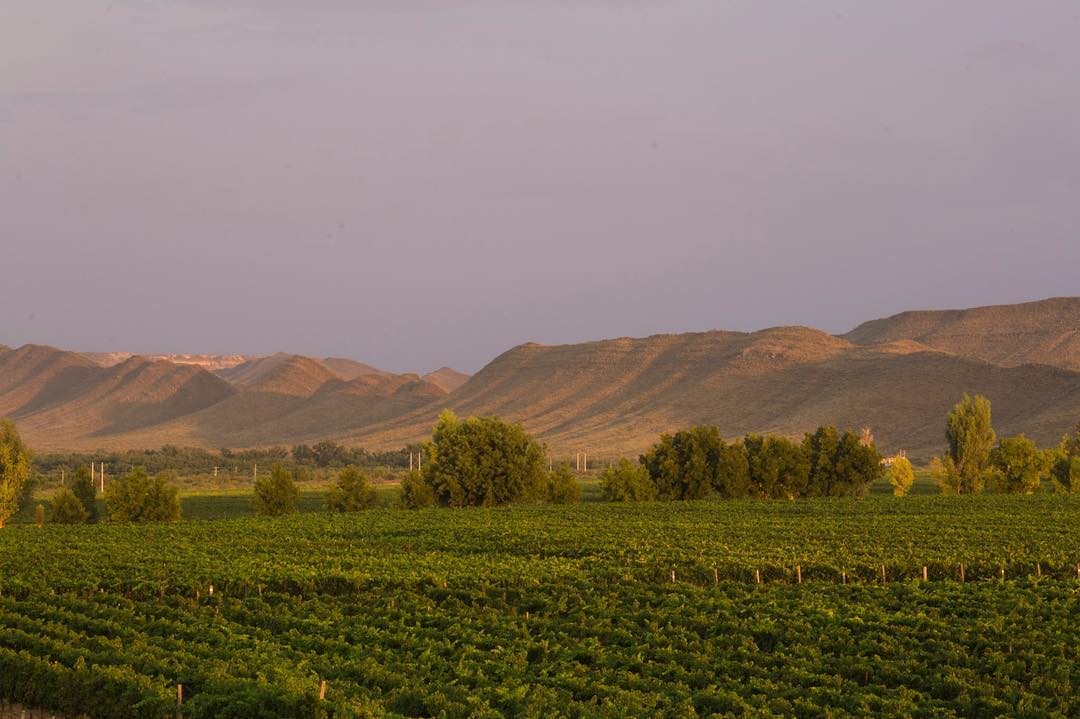 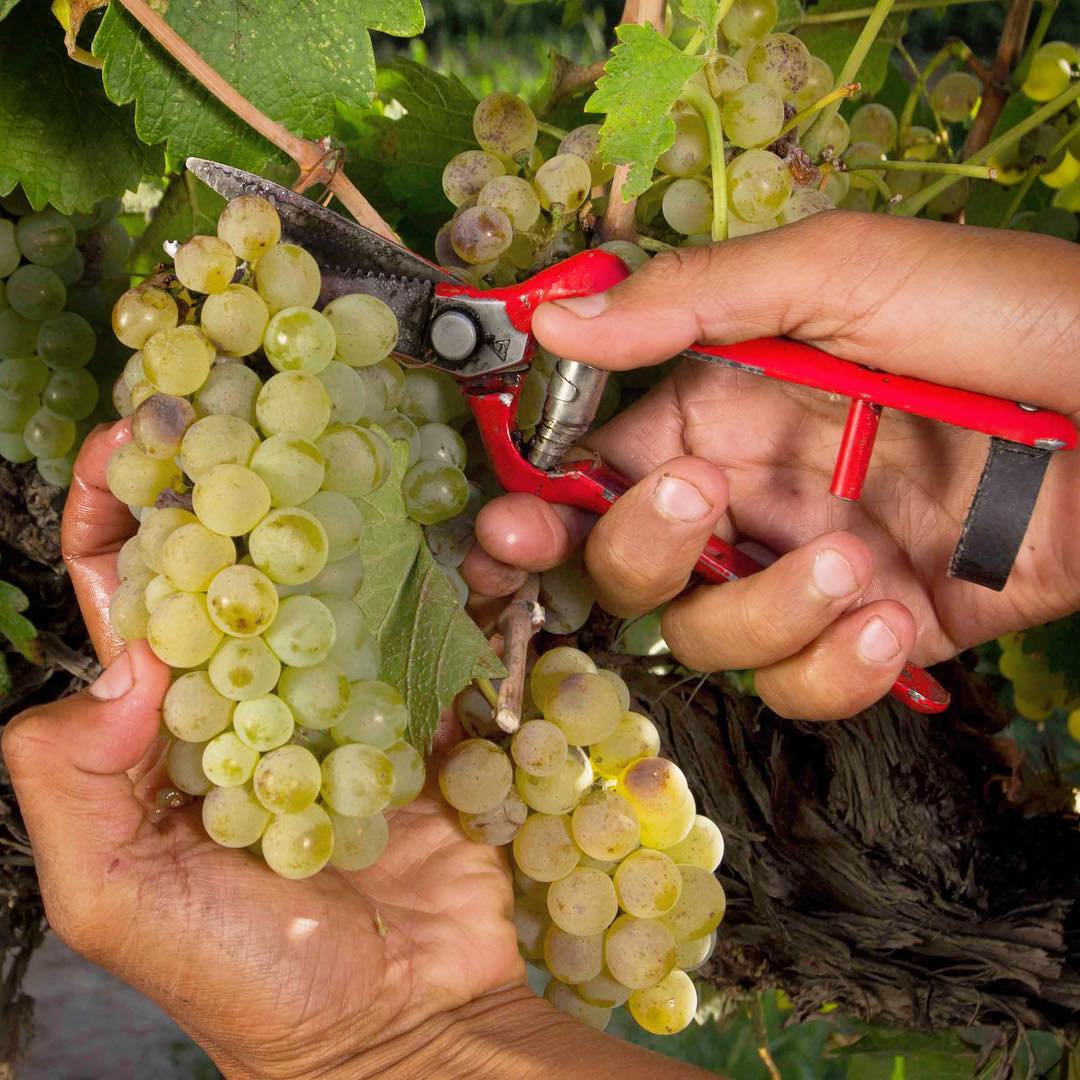 Clipping a bunch of chardonnay grapes by hand. Photo by @casamadero.

Don Pedro Poncelis, with 45 years of experience in the industry, is doing his part to up consumption in Mexico. In 1996, he was honored as the Best Sommelier in Mexican Wine and Sprits in France, going on to represent his home country at the Grand Prix du Sommelier Sopexa in Paris the following year. To this day, he’s recognized as one of the most influential sommeliers in the world. In addition to running his own label, Vinicola d’Poncelis, he also currently serves as sommelier at the Grand Velas Los Cabos hotel.

Poncelis credits much of the success of Mexican wine to the lack of governmental regulation. Allowing a certain creativity to flow unrestricted, he says, results in innovative wines that can’t be produced in places like France or the U.S. The European Union is notoriously strict with rules regarding wine production. By contrast, Mexico’s relaxed attitude means winemakers can experiment to create complex creations, mixing wine from Valle de Guadalupe with juice from France to create a blend called Contraste, or to create unique pairings of grapes native to Europe but grown in Mexico, like the Vinifera and Ruby Red. Rarely will you get a wine blend with such complex body that comes from the Mexican innovation. “A well made bottle always has a good and long history behind it, the scents, bouquet, power, thickness that combines the elegant flavor of the mix of sugars, acids and harmony of every wine,” says Poncelis.

Not only is the Mexican government deregulating wine creation, it is actively incentivizing the production, offering a 50/50 grant to newcomers interested in joining the winemaking industry. It’s emblematic of the country’s culture: welcoming, inclusive, and always down to share a drink. 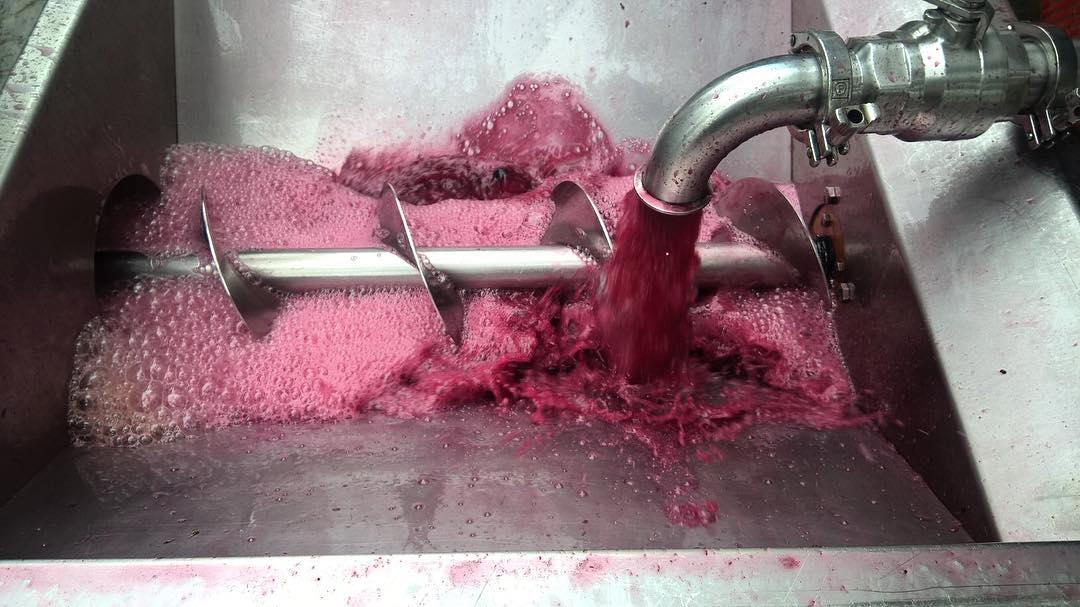 The average Mexican consumes a little more than a single bottle of wine each year. Compare that to the average Frenchman, who downs roughly 50 bottles. Photo by @casamadero. 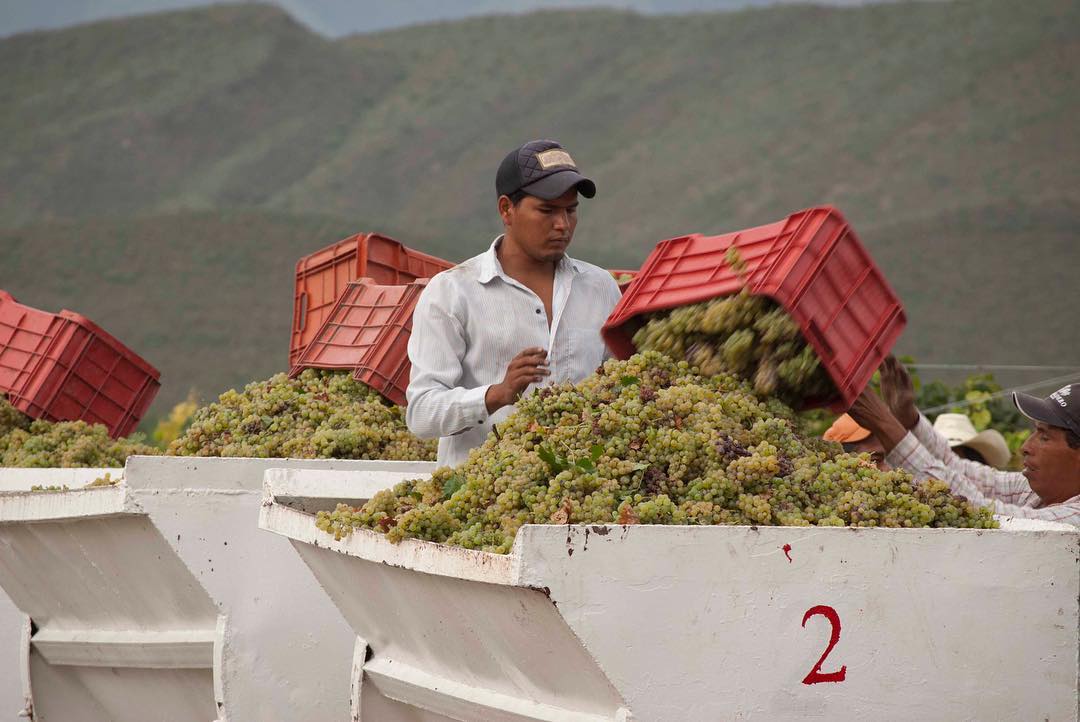