The front room bar at The Grey, Mashama Bailey's restaurant, built inside an original 1930s Greyhound bus station.
Like a LocalChloe Scheffe

Though she moved to Savannah only five years ago, Mashama Bailey is a fixture. She’s the Executive Chef at The Grey, a standout on the Savannah restaurant scene, and The Grey Market, a newly-opened sister location combining a lunch counter and artisan grocery.

Bailey studied cooking in France and honed her skills in New York, most recently under Prune’s Gabrielle Hamilton, then developed a cuisine for The Grey called “Port City Southern”—an elevated take on southern comfort food with a mix of seafood and other local produce. Bailey often honors her city and the South at large by reinterpreting dishes that find their roots there. “I’m inspired by things like Hoppin’ John [a rice dish garnished with peas, onion, and bacon], Country Captain [curried chicken and rice], or pickled oysters,” she says. “Then I pull influences in from Europe and in from Africa.”

Her menu has made her a James Beard Best Chef finalist and the star of an upcoming episode of Netflix’s Chef’s Table, but Bailey still considers herself a home cook at heart. She loves to experiment for The Grey—recent featured ingredients include blackstrap molasses and yeast—but at home she sticks to the classics. “Honestly, what I want to eat all the time is pasta,” she says. “Butter pasta or cheesy pasta with sautéed spinach—you can’t go wrong.”

Here, eat your way through Savannah with Bailey as your guide. 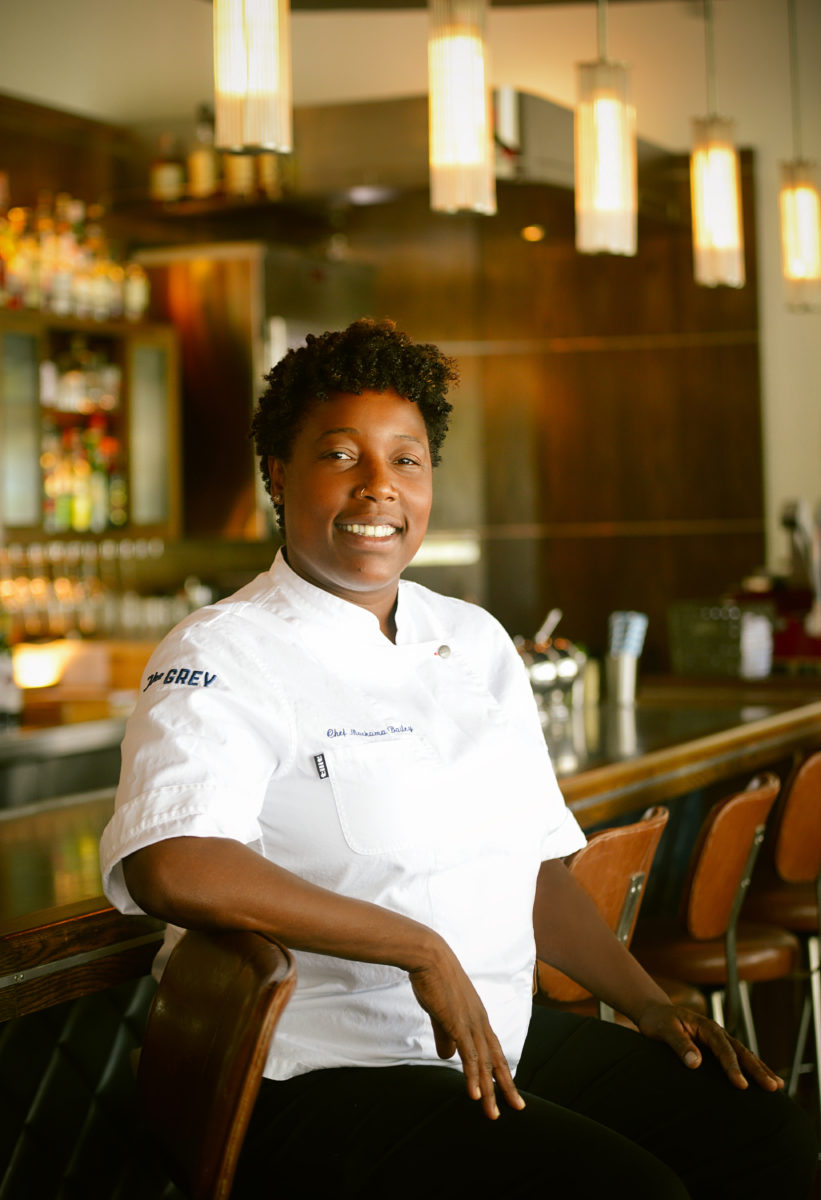 Mashama Bailey at The Grey. Photo by Cedric Smith. 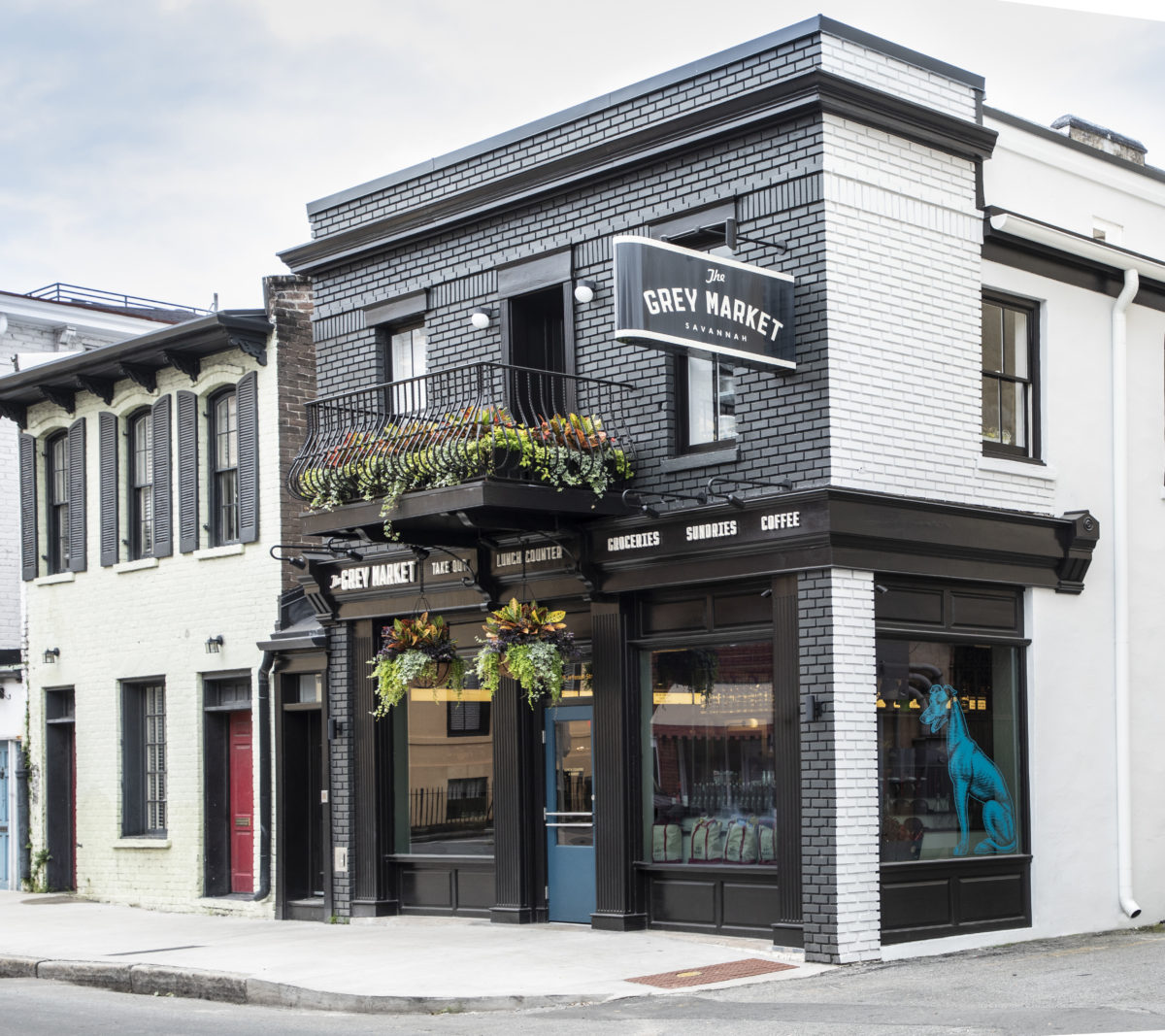 The Grey Market in Savannah, GA.

What’s unique about the food scene in Savannah?

The oyster culture here is huge. When you’re not in this area, you don’t know about Georgia oysters. Right after I left Burgundy, I came back to the States and I knew that I wanted to move to the South. When researching and looking up Savannah and its food ways and food cultures, I found so much documentation about oysters, any way you can possibly cook them. People love them fried here.

What are your favorite food spots?

I love to eat at Cotton & Rye or Green Truck Pub.

Where do you take visitors out to dinner?

What’s special about Savannah? Why should people come for a visit?

It’s just funky enough. I think Savannah College of Art and Design being here is a huge asset for people who are from bigger cities and need that young vibrant energy around them. The kids are from all over the world. I like that a lot. 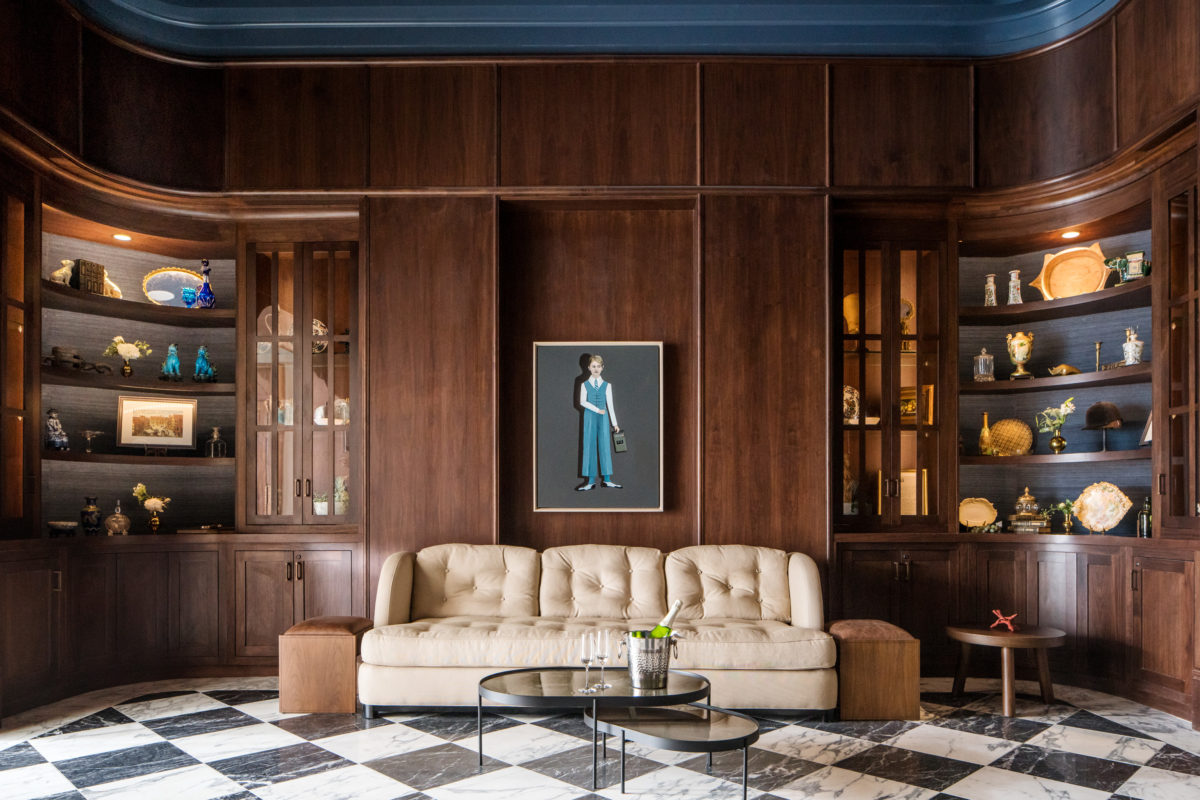 Where do you find inspiration around Savannah?

I find inspiration just by walking the streets of Savannah, or out on Tybee Island.

I also love cookbooks. I really love them. Reading a cookbook is just like having a conversation with somebody, asking them a question and them giving you the answer.

What are the arts and culture destinations a visitor shouldn’t miss?

The African-American Cultural Center takes you on a walk through the past. The Jepson also has some great exhibits.

Where should people stay when they come to Savannah?

The Intracoastal Waterway. If you have access to a boat, it’s a great way to see the area.

Eating at Mrs. Wilkes! They have really delicious fried chicken.