6 Lucky Charms From Around the World

The hamsa is a lucky charm with origins in the Middle East. Illustrations by Clarissa Liu.
IndexTiana Attride

We’re not superstitious, but we are a little ’stitious—especially when it comes to our lucky streaks. We’re not the only ones: Good luck charms exist around the world, pulled from legends and holy texts in humankind’s attempts to keep fate on our side.

Believers and skeptics alike argue over wishbones and happily collect dirt under their fingernails in search of four-leaf clovers among all those three-leaf imposters—not only because they may genuinely trust in the power of such amulets, but because the concept of luck is an alluring cultural tradition that few can ignore.

Here, artist Clarissa Liu brings international symbols of luck to life through illustration—at a time when we could really use it. Get inspired and start toting around the one that calls to you most.

With roots in both Judaism and Islam, this hand-shaped symbol is said to grant its wearer protection against the forces of evil—particularly the “Evil Eye,” a curse cast by an envious, malevolent glare—while simultaneously ushering in good luck.

Celebrate Iranian Culture From the Comfort of Home→ 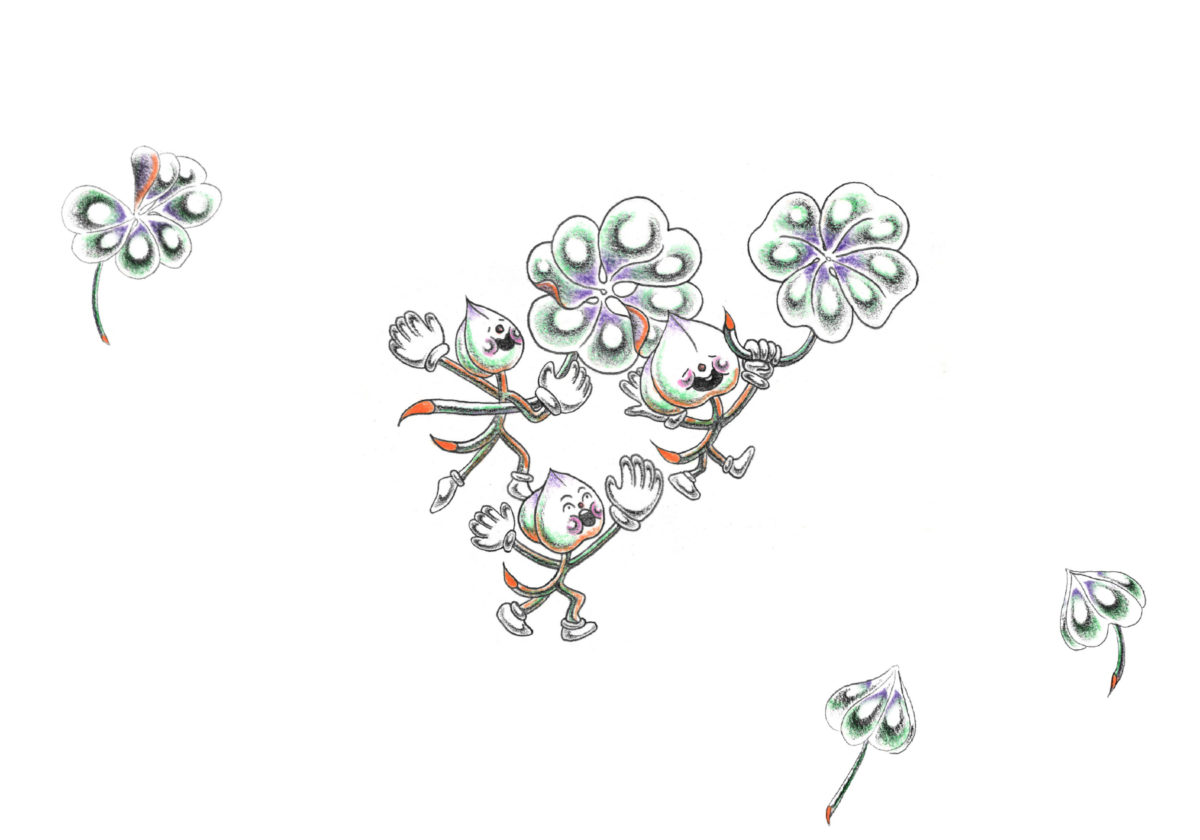 This symbol has origins of biblical proportion: Eve reportedly plucked one as she and Adam were kicked out of Eden. It’s estimated there is only one four-leaf clover for every 10,000 three-leafs, so buy good detergent—your knees will surely get grass-stained during your search. 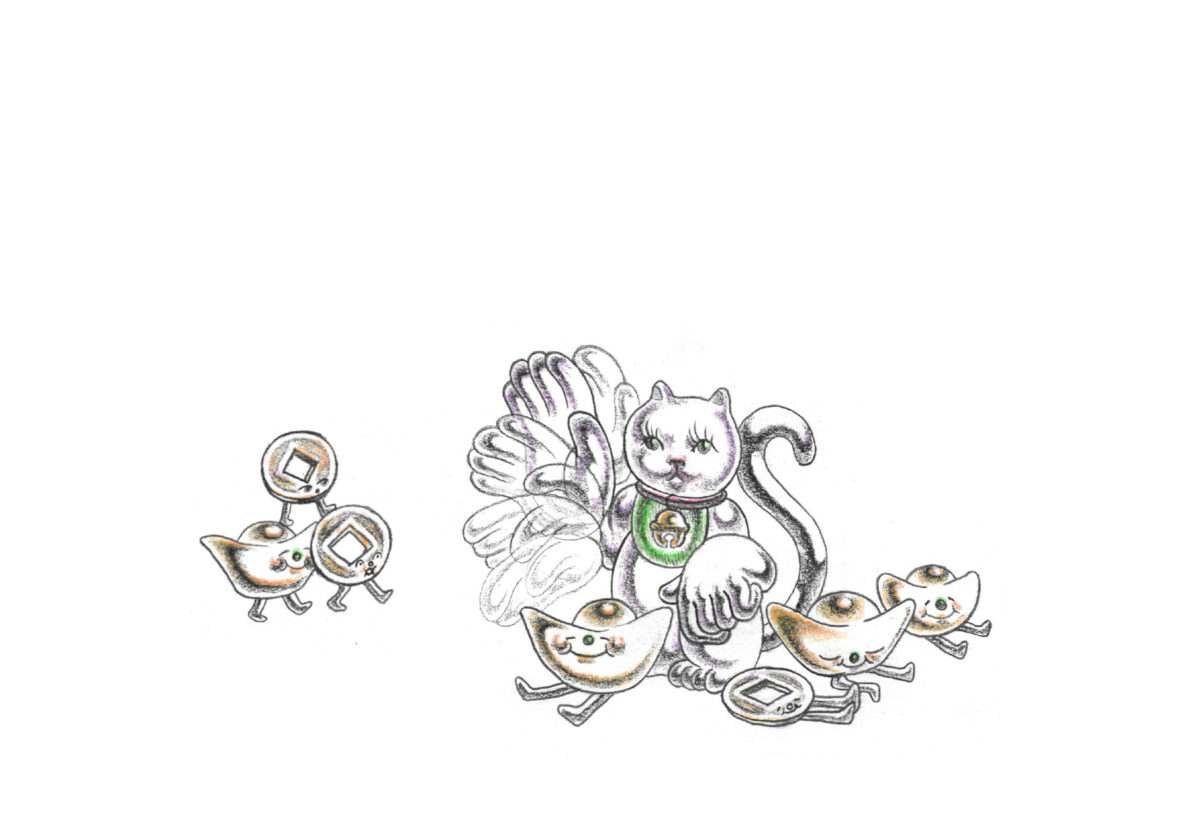 The Lucky Cat: China and Japan

Known as maneki neko, or “beckoning cat,” this friendly feline can be placed in your home or business to welcome in prosperity. A cat raising its right paw brings money and fortune, while the left paw brings an abundance of people or customers.

The Best Movies, Books, Recipes, and More from Tokyo→

Why We’re Excited to Travel to Central China ASAP→ 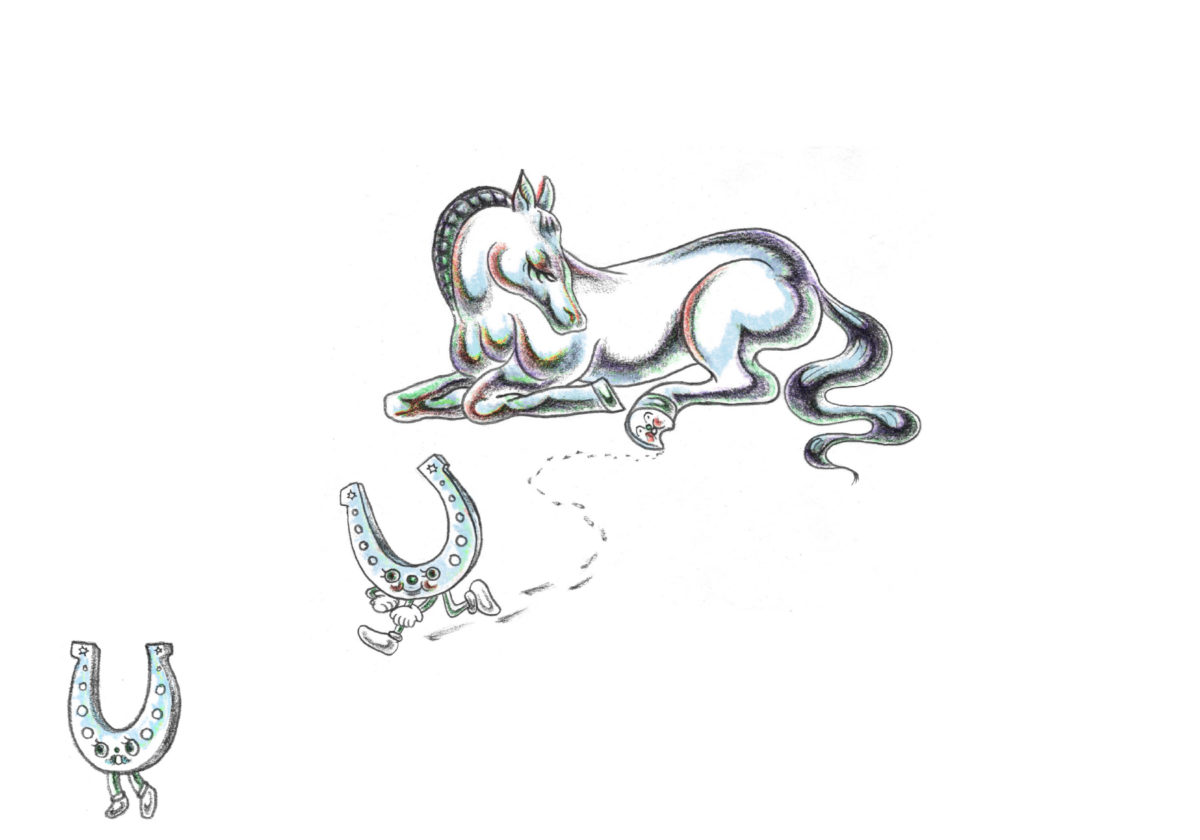 Legend has it that the devil demanded shoes from a blacksmith, who nailed a red-hot horseshoe into the devil’s foot. The pain was so excruciating that the devil ripped out the shoe, swearing to avoid horseshoes for all eternity. Now upturned horseshoes are said to ward away evil spirits when worn or placed around the home.

Explore the Luck of the Irish in Dublin→ 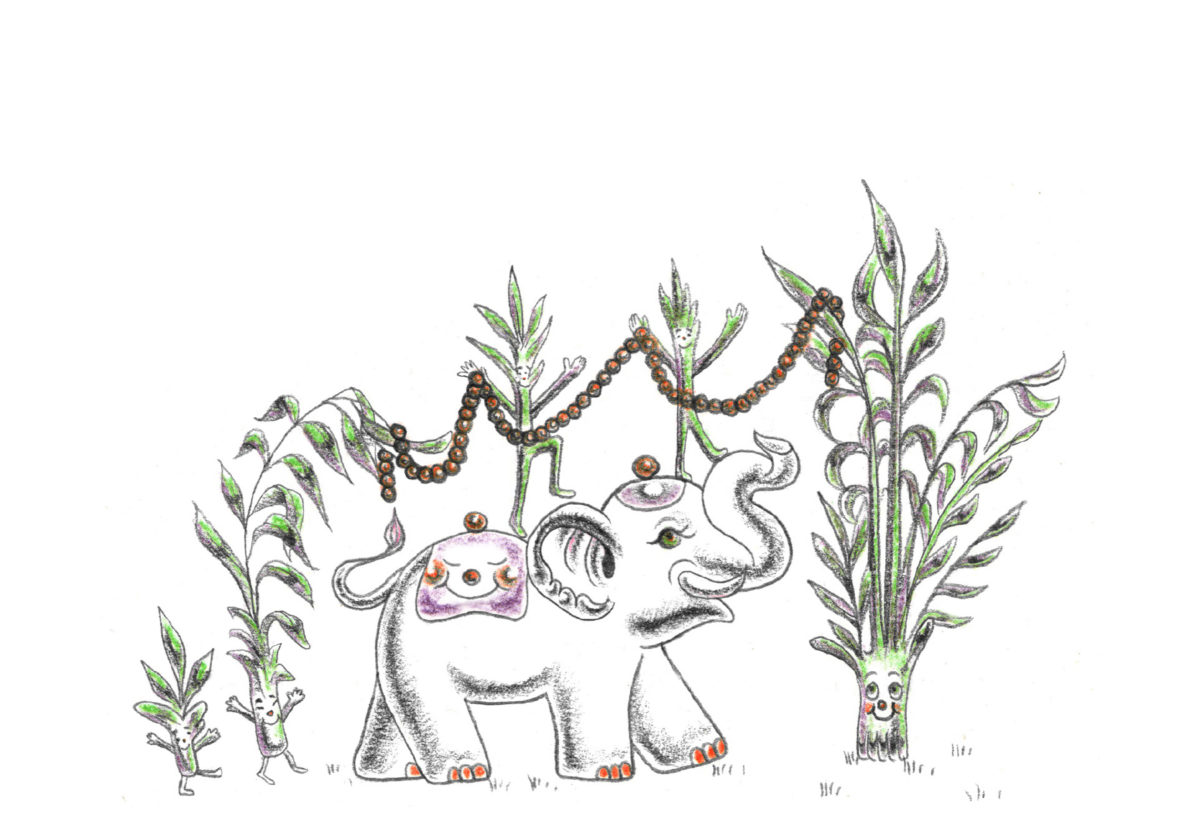 The white elephant is revered as the national symbol of royalty (according to Buddhist tradition, they all belong to the king) and is beloved for its practicality in war, transportation, and work. Such versatility earns the animal a coveted spot as Thailand’s most auspicious creature. 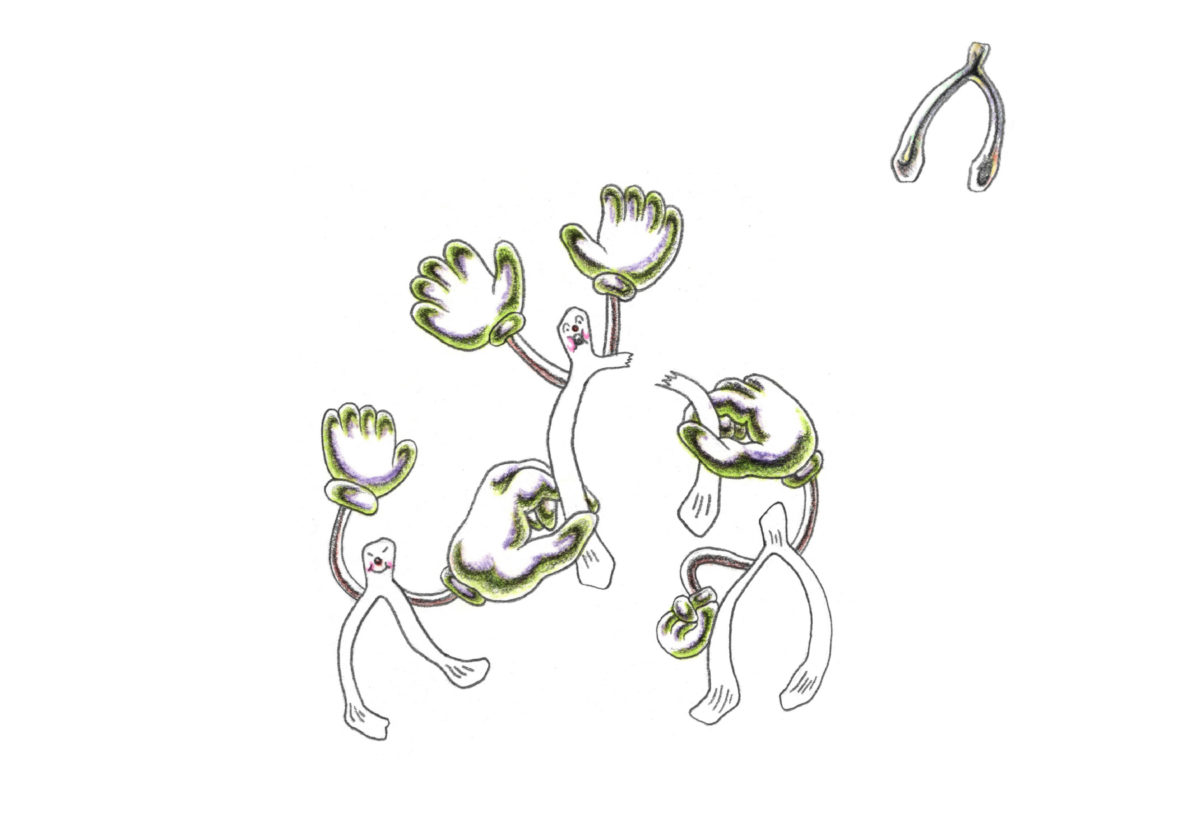 Ancient Etruscans believed birds held mystic powers, often using their bones to make wishes. Ancient Romans eventually adopted this belief, cracking the bones in two since fowl were scarce. The legend passed from the Romans to the British, who brought the tradition to America. Now on American Thanksgiving, turkey wishbones are the ultimate symbol of good luck (though only the person who snaps off the larger half gets a wish).

A version of this story appeared
in Here Magazine issue 12.