A 'Cultural Embassy' Welcomes All to Amsterdam

Originally commissioned by the Royal Holland Lloyd shipping company to host travelers departing Europe for South America, Amsterdam’s Lloyd Hotel is a destination unto itself. The 1920s structure has been creatively restored to showcase the best of contemporary Dutch design.

Answering a call to redevelop neglected space in Amsterdam’s Eastern Docklands, modern art curator Suzanne Oxenaar partnered with art historian Otto Nam to submit a hotel and “cultural embassy” proposal. They won the project despite a lack of industry know-how and pioneered a new model that skeptics said wouldn’t work: a hotel containing rooms at the one-, two-, three-, four-, and five-star levels, hosting a variety of travelers (and budgets) under one roof. 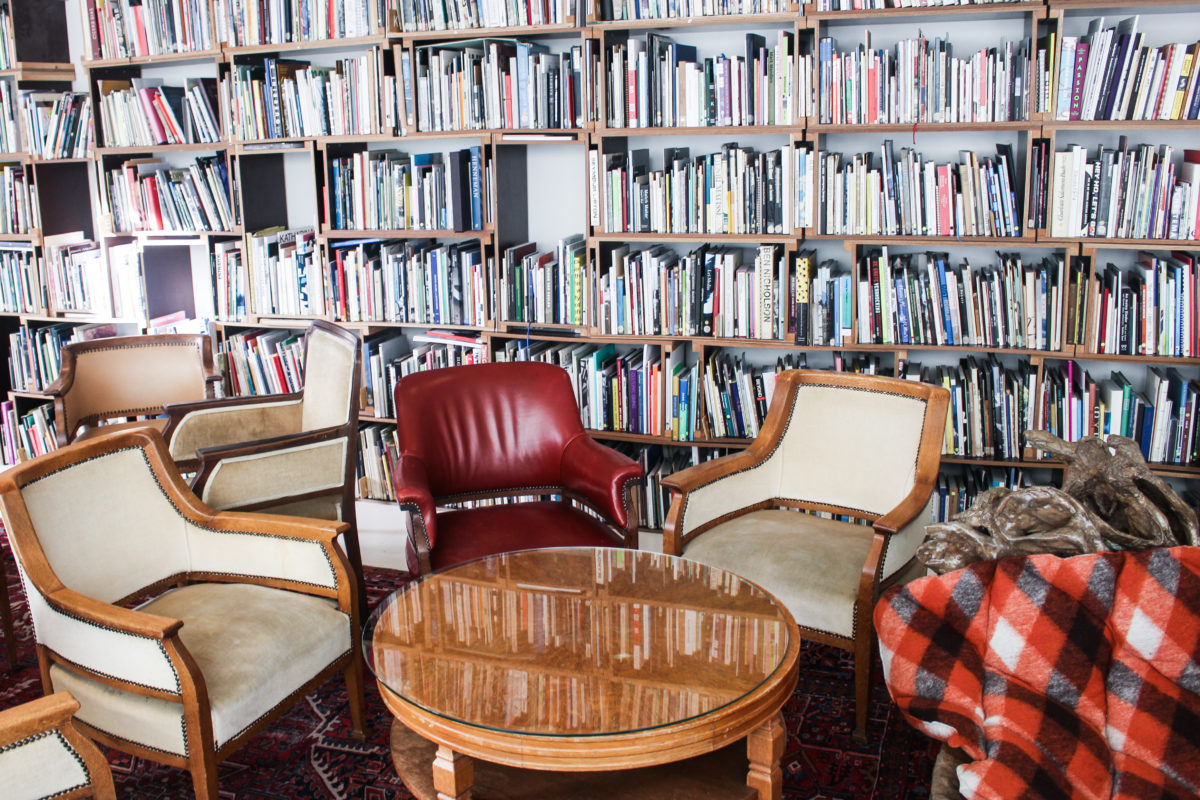 Tucked away on the fourth floor is a well-stocked (and well-curated) library complete with plenty of cozy armchairs. 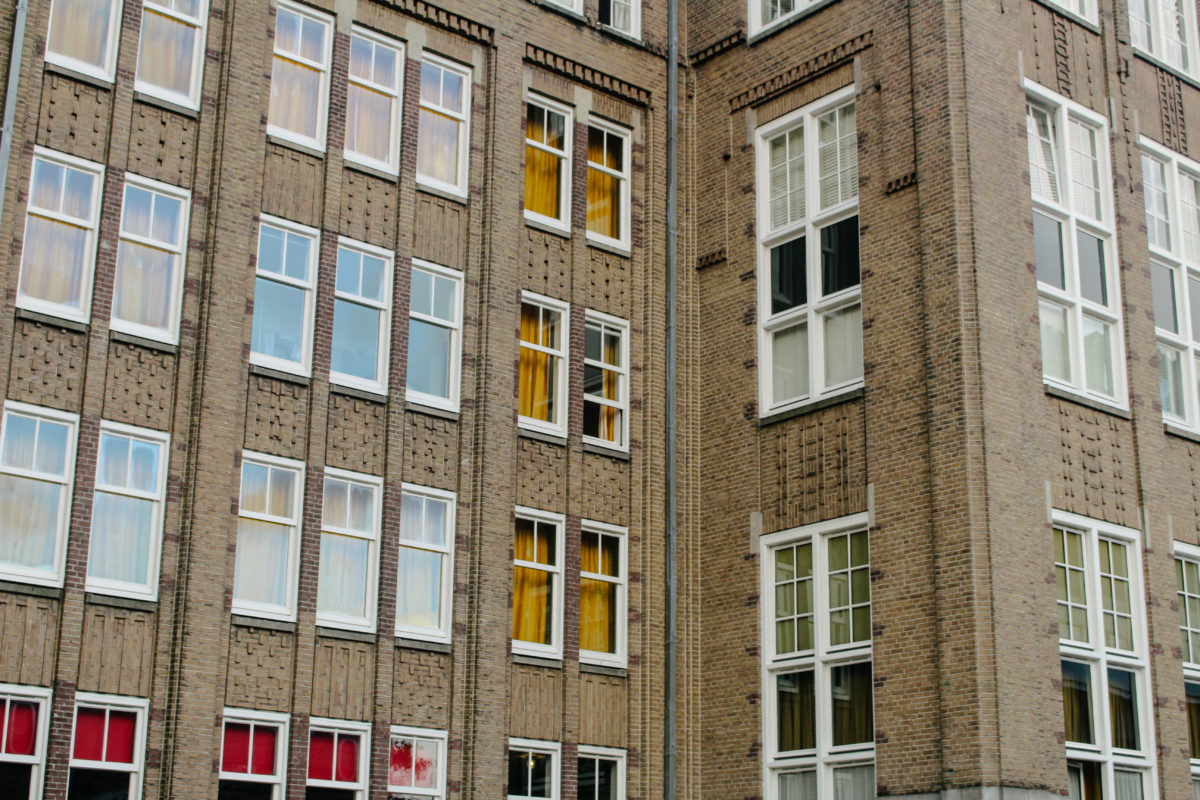 The hotel is housed in a 1920s building originally commissioned by the Royal Holland Lloyd Shipping company to host travelers leaving Europe for South America. 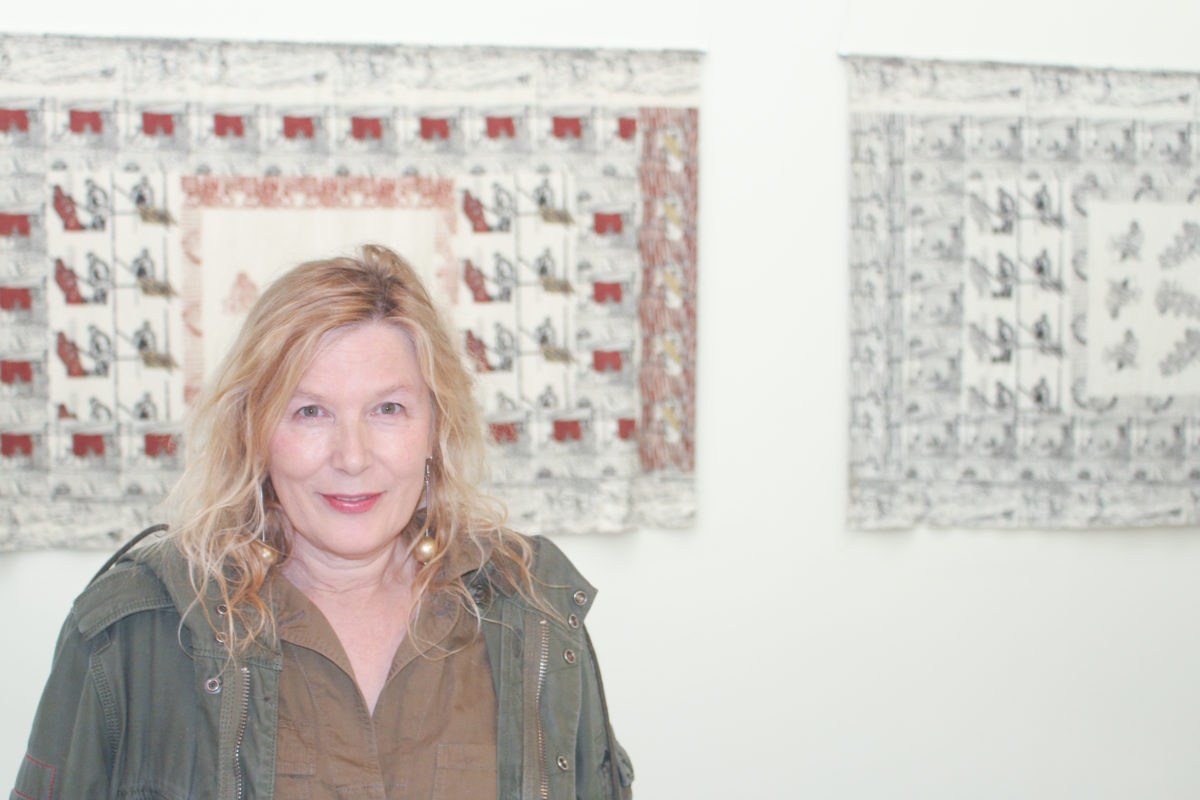 At the Lloyd, Oxenaar’s eclectic tastes shine. You’re likely to find a diverse collection of local community members crossing paths with backpackers, touristing families, and visiting academics and artists from all over the world. No two of the hotel’s 117 rooms are alike. You might end up in a room featuring a hammock, one with a bed big enough for six people, or one tiled in pink where more floor space is dedicated to the shower than to the sleeping quarters. 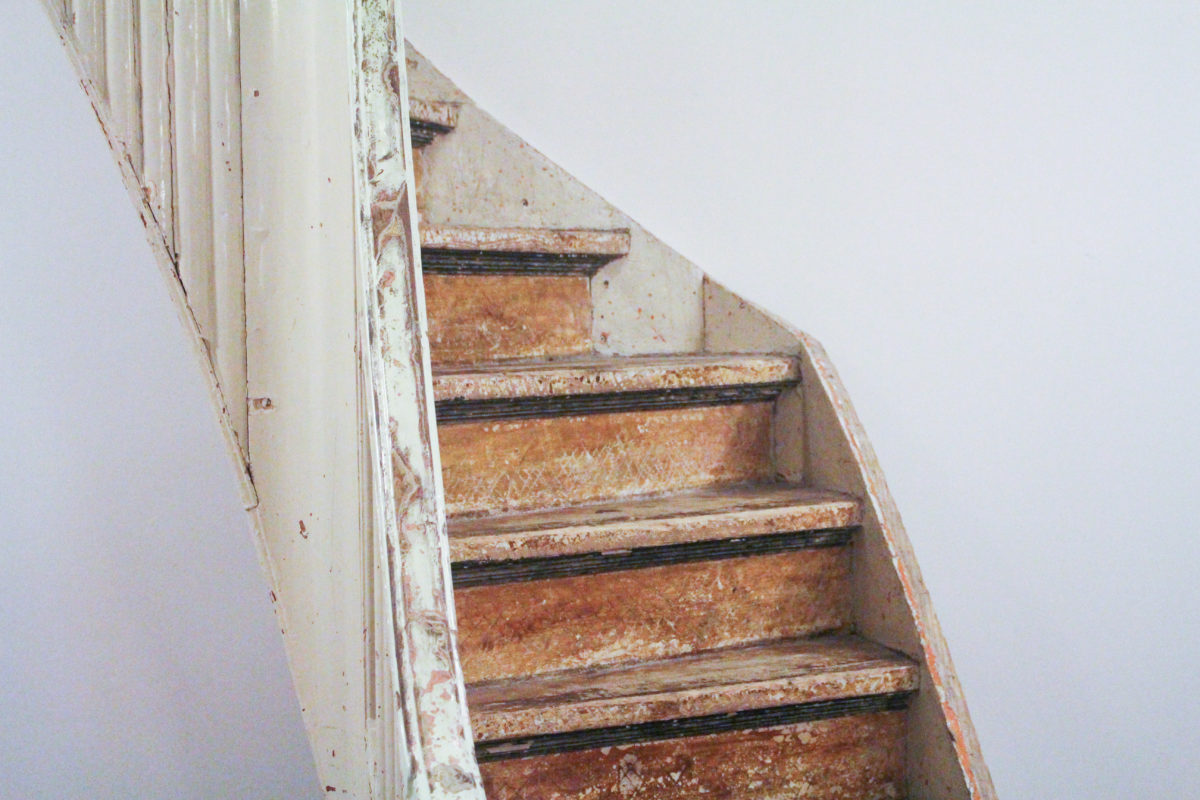 The hotel showcases the best of contemporary Dutch design while retaining the structure's unique historical elements. 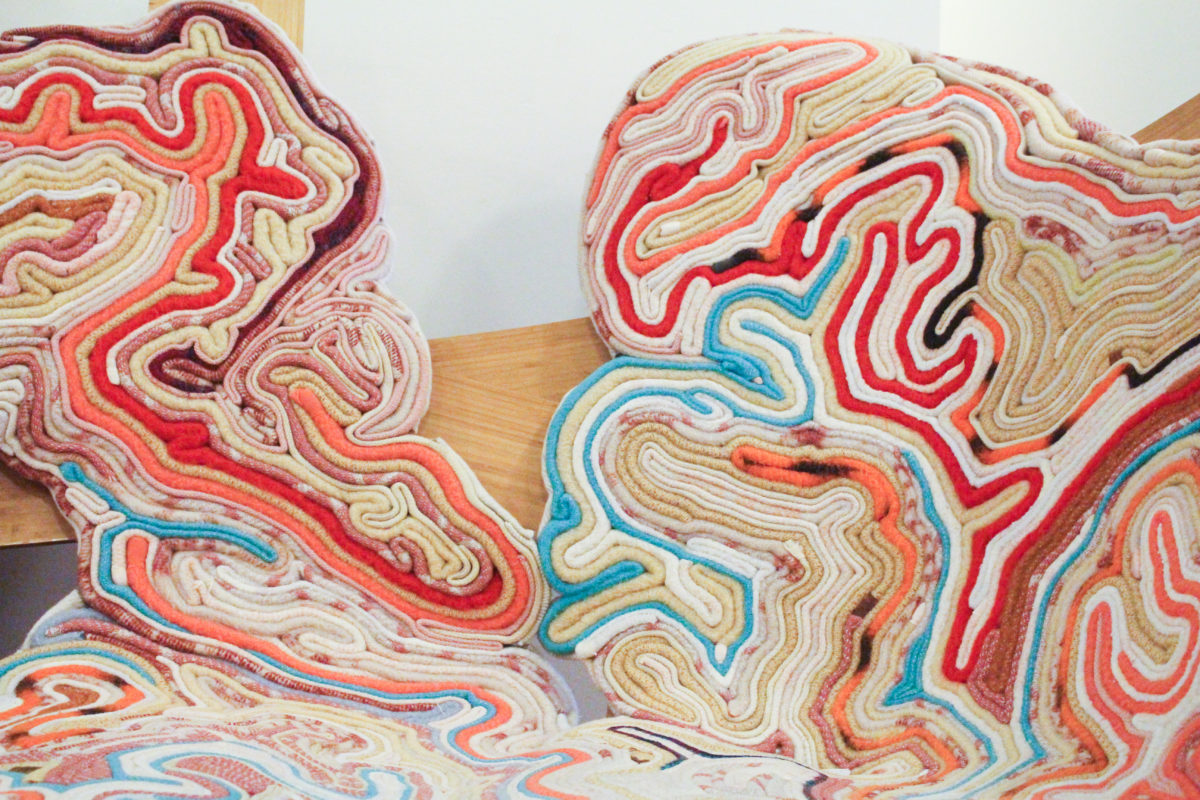 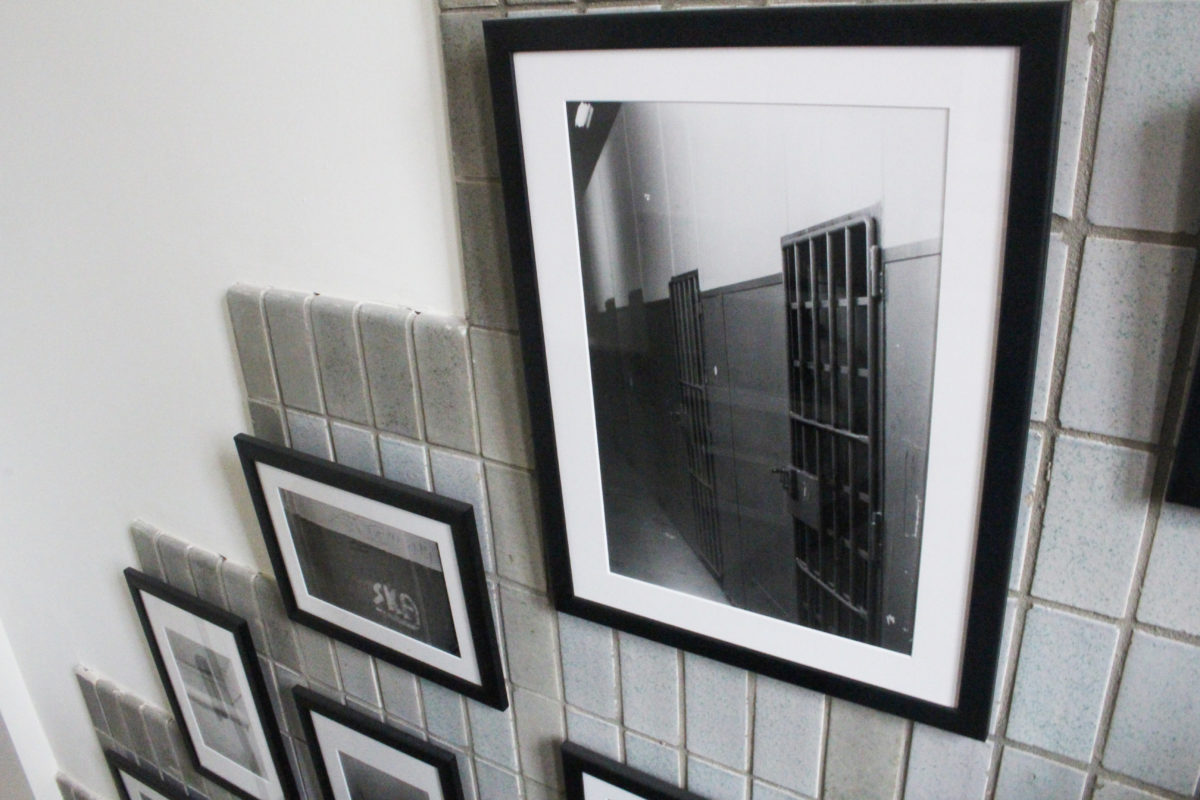 New discoveries lie around every corner.

Wandering the narrow, high-arched hallways leads to a new discovery around every corner: The Lloyd features an art library and rotating exhibitions by international artists, with a portion of profits directed to programming for the “cultural embassy.” During my stay, a famous Japanese violinist played an intimate show in one of the rooms, and hotel staff were in the midst of planning for an Arabian Nights–themed evening that would feature food, art, and music by refugees from the Middle East now living in Amsterdam.