Why Inclusivity Is the Future of LGBTQ+ Travel

Though Pride events all over the world have been canceled this June, we’re taking this opportunity to reflect on a better future for LGBTQ+ travel.

Under normal circumstances, this month would see streets all over the planet swathed in rainbow with queer people and our allies taking to the streets to celebrate loudly and proudly. Unfortunately, the COVID-19 public health crisis has led to either the postponement or cancelation of Pride events all over. And while most are staying home and observing thoughtful social distancing practices, it can also be a time of reflection about the kind of world we want to return to once we overcome the challenges of this pandemic.

In recent years, as we approach the month of June—now known globally as Pride Month, we become inundated with promotional and marketing content from countless brands across almost every industry celebrating all things queer. The travel industry is typically among the most heavily involved, whether it’s JetBlue’s partnership with RuPaul’s Drag Race to commemorate World Pride in New York last year or W Hotels publishing LGBTQ+ destination guides to hotspots like Mexico City and Istanbul in 2018. Today, to show your commitment to the LGBTQ+ community, waving a rainbow flag isn’t enough. 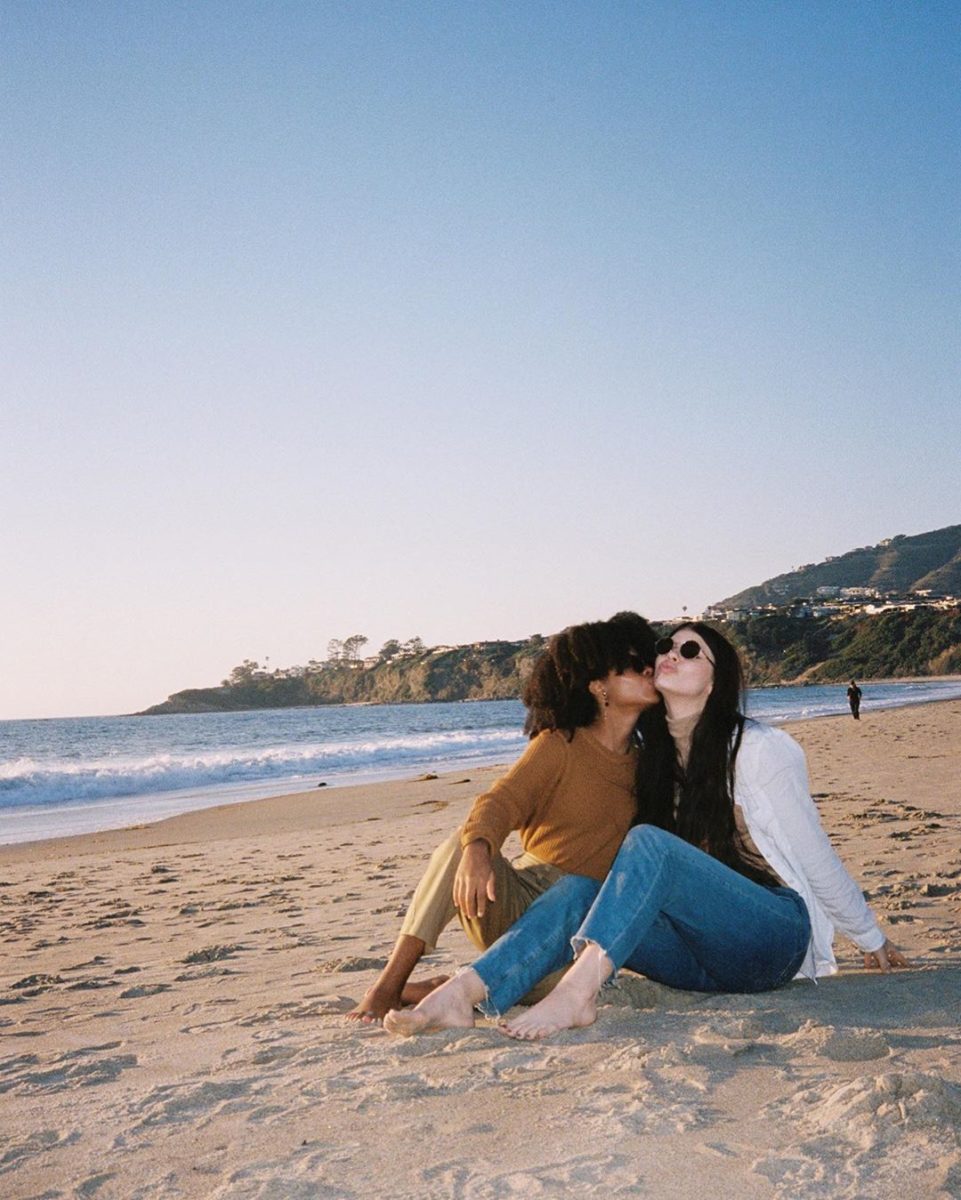 (photo courtesy of The Angelinos)

But don’t let these headline-grabbing activations make you forget that getting an airline to film a pre-flight safety video starring world-famous drag queens required decades and decades of hard work and activism. “It’s difficult for straight people and young queer people to understand but [years ago] two gay men could be kicked out of a hotel simply for requesting one bed,” says Ed Salvato, a travel expert who served as editor-in-chief of former Out Traveler magazine and regularly consults hospitality and tourism brands looking to engage the LGBTQ+ demographic.

Members of the queer community have always traveled; they just had to do it on the low. Eventually this gave way to the development of gay-friendly resort destinations in the United States. From the 1940s on, gay travelers who wanted to enjoy a holiday free of not just persecution but also of the anxiety of having to enjoy life on the low flocked to places like Fire Island, Key West, and Provincetown. Their then more remote addresses created sanctuaries for men in particular, and this was likely when the DINK demographic first emerged: dual income, no kids. Nowadays, these places (joined by international locales like Sitges, Puerto Vallarta, and Mykonos) are famous for consistently attracting gay vacationers.

“Because things have come so far, it creates apathy in places where equality is taken for granted.”

Another layer to the gay travel experience was launched in the early 70s when travel agent Hanns Ebensten started leading groups of gay men on global escapades under the company HE Travel. And of course there are the gay cruises that started popping up in the 90s, including Olivia, which specifically caters to lesbians. Today, the LGBTQ+ community has many more options and perhaps fewer concerns about discrimination and equality, but this doesn’t mean that there isn’t more to be done. “The gay travel experience has come light years in terms of global visibility, acceptance, and more diverse offerings, and with each year becomes more integrated into the ‘mainstream,’” says John Tanzella, the president and CEO of the International LGBTQ+ Travel Association (IGLTA), an organization that promotes queer travel worldwide. “But because things have come so far, it creates apathy in places where equality is taken for granted.” 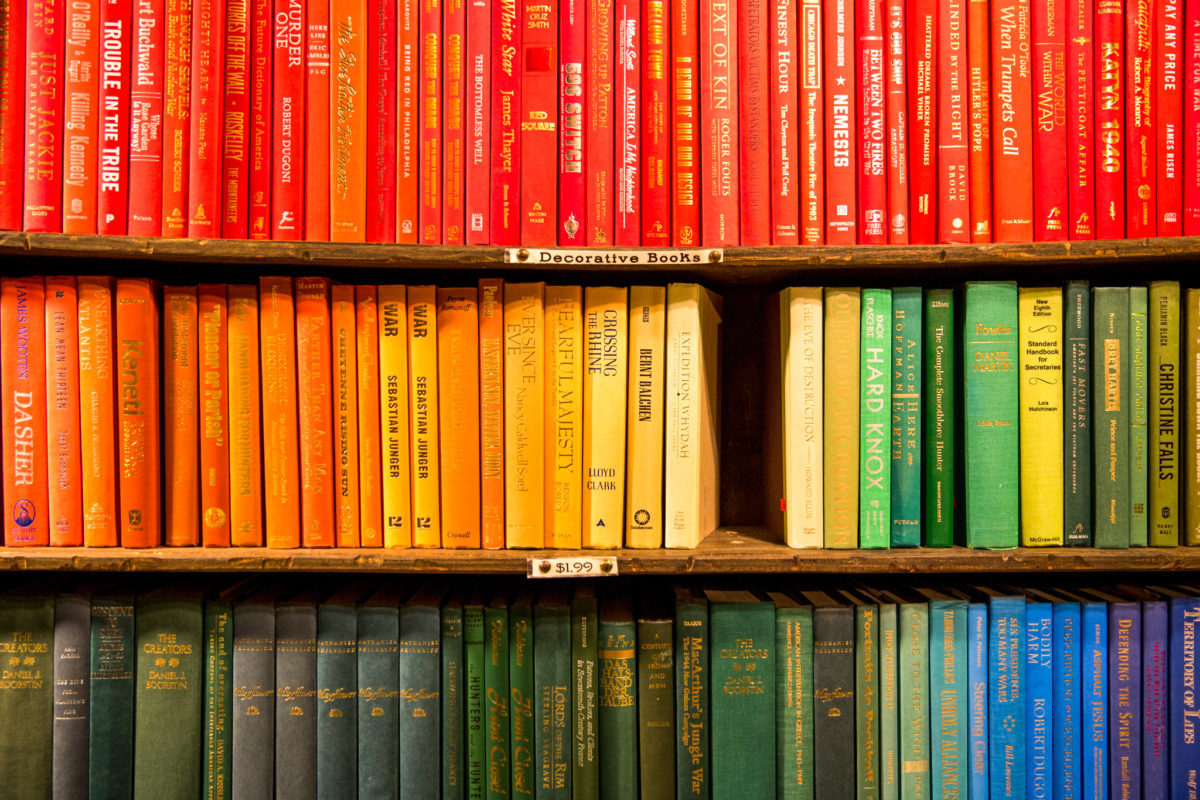 As we look towards the future, safety continues to be a major point of discussion for LGBTQ+ when planning travel. According to Tanzella, there are still 70 countries that criminalize same-sex relationships, and thus, for some LGBTQ+ travelers, these places might simply be out of the question. For instance, Out Adventures, a tour operator that organizes group trips for gay men and women, removed Tanzania from its list of destinations. “It saw a spike in homophobia,” Out Adventures owner Rober Sharp explains. “Even though homosexual activity has been illegal in Tanzania for decades, it was not recently enforced. As a result, we changed all future tours to neighboring Kenya where the situation is currently more stable.”

Even in places where there are generally gay-friendly social norms, it can still get a little tricky. On the surface, many countries in Southeast Asia are great for LGBTQ+ travelers, which is what inspired the founding of Lambda Vacations, a gay-owned destination management company to Laos, Cambodia, and Vietnam. “Our first goal was to introduce worldwide tourists to a new image of Vietnam: an LGBTQ+ safe and friendly destination,” says managing director Alice Luu. “Southeast Asians are becoming more tolerant to same sex couples; hotels and restaurants are more open, and there are more gay bars and events being held for LGBTQ+ rights.”

“As a community, we have to keep encouraging more points of view.”

But even Luu admits that there’s still an important piece missing from this puzzle: “Most of the countries in Southeast Asia don’t have official laws to protect gay travelers,” she explains. “Violence to gay couples has happened occasionally, but at the end the victims could not receive adequate protection.”

The complex question of personal safety is a global one. Even the most liberal nations continue to see discrimination based on gender identity and sexual orientation. Given the current political climate in many countries, including the United States, homophobia can destroy a trip regardless of which country you’re vacationing in. The situation gets murkier still depending on who you are, because representation of the queer community is still largely limited to gay men. Expanding that to become more explicitly inclusive should be a major priority for the LGBTQ+ community. In reality, most of the travel industry, when courting queer demographics, are essentially focusing on men. And not even all men.

“Businesses are profit-driven. Who has the money in our society? White men,” Tanzella says of this incredible disparity. “As a community, we have to keep encouraging more points of view. We have to actively seek them out and engage them in our boards, our organizations, our speaking opportunities.” In society at large, we are learning about the breadth and depth of gender expression through rich conversations featuring insight from queer thought leaders who identify as lesbians, bisexual, trans, and gender non-conforming. The same needs to happen in the travel industry.

It would be nice to think that since Olivia launched cruises for women in the 1990s, we would be seeing an abundance of lesbian representation in travel three decades later. Unfortunately, this isn’t the case.

“There’s a lot of untapped opportunity with lesbian travelers,” says Tanya Churchmuch, a travel public relations executive who in 2007 launched, and for seven years managed, Girlports, the now-shuttered lesbian travel website. “Lesbians travel and some of us spend a lot of money to see the world, and we’d love to see ourselves more widely represented in marketing efforts beyond the token inclusion of a stock photo of a lesbian couple that could also just be two friends or a mother-daughter in another context.” 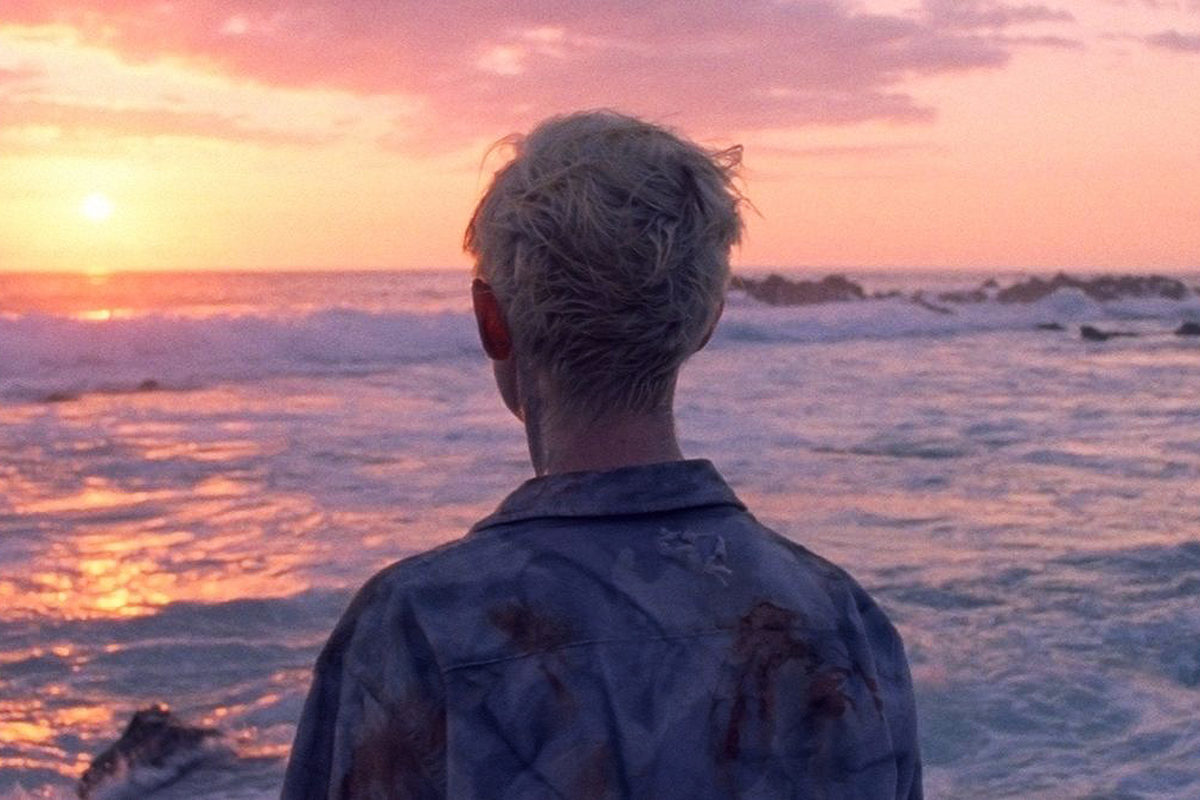 Churchmuch adds that she would also like to see more lesbians as well as other members of the queer community taking up roles in all parts of the travel industry. “While there are several gay men in leadership positions, there are almost no out lesbians,” she adds, noting that even in travel writing and public relations, the number of gay men far outnumber lesbians. “I can count on one hand (and not use all of my fingers!) the number of lesbians doing travel PR that I’ve met around the globe.”

Last year, Out Adventures launched a lesbian arm to its business, organizing trips specifically for gay women. Sharp says that he wanted to do this expansion right and consulted with lesbian travel leaders to ensure that these trips would be crafted with their needs, which are different from gay men, in mind.

For example, while Morocco is one of the most popular destinations for Sharp’s male clients, Out Adventures will not be offering it to women given the challenges of women’s and LGBTQ+ rights in the country. And when it comes to safety, lesbians are women first. “When they’re considering travel destinations, their initial thought is, ‘Am I safe travelling there as a woman?’” Sharp explains. “Their gender trumps their sexual orientation. This is distinct from gay men who often focus on their sexual orientation.” Due to COVID-19, these women-only tours have yet to happen, but itineraries in Croatia, Peru (which Churchmuch will be hosting), and Iceland are scheduled for 2021.

“One-size-fits-all approaches can hang people out to dry.”

The need for diversity and representation is even more urgent for trans men and women as well as gay people of color. Queer travel writer Bani Amor calls on the industry to become more educated about the issues that different members of the LGBTQ+ community faces, which will hopefully, eventually include putting them in decision-making roles. “Cis-white gay men, especially those who have the luxury to travel, are generally not acquainted with the specific safety issues and oppression that the queer and trans community of color experience, and thus, our specific travel concerns,” Amor explains. “The disparities are extreme: You can’t just put queer women or trans people, especially people of color, abroad with groups of cis gay men and not have contingencies for what might happen while they’re there; one-size-fits-all approaches can hang people out to dry.”

But as the travel industry continues to work through its commitment to the LGBTQ+ community, it’s up to each individual company (from destination management companies and hotel chains to boutiques guesthouses and tour guides) to properly educate themselves and train their staff to have and to uphold inclusive values. “They have to show that they understand how queer travelers are different in order to treat them with the same respectful welcome that they treat everyone else with,” Salvato adds. “Do they do training for their customer-facing staff? Does a hotel have gender-neutral or all-gender bathrooms? Do they warmly welcome a same-sex couple? If two men are holding hands by the pool and another guest freaks out, is security trained to understand how to deal with that issue?”

While the LGBTQ+ community and the travel industry have already accomplished so much, it’s clear that there are still landmark moments to fight for. It’s up to travelers all over the world—especially LGBTQ+ allies—to make sure those landmarks are overcome.