Issue 11 Editor’s Letter: To Exist In the World Is to Perform

Serena Williams graces the cover of Here issue 11, which features the stories of international performers from New York to Cape Town who have made the world their stage. Follow along here for more stories from the magazine over the next few weeks, or get a copy of your very own.

To exist in the world is to perform. This isn’t necessarily a bad thing—it doesn’t have to mean posturing or dramatizing. It can mean that the world is an empty stage for each of us to perform our own dance; that we can choose how we’re presented and to whom.

Performance can certainly be toxic if influenced by social media, social anxiety, or the belief that we all have to be gazillionaires before we’re 30.

Nowadays, it seems all of our performances have an endgame instead of being something we do for ourselves. Take, for example, performing an act of kindness, or performing naked in the mirror, or an impromptu karaoke performance.

To perform—to share yourself with a wide audience—is to be brave.

Sometimes that audience is as big as the entire planet, in the case of cover star Serena Williams. Her athletic performance is celebrated in practically every country, but she’s less interested in how she’s perceived. “There are so many things I’m still working on and want to do,” she tells Aminatou Sow. “I think you have to be responsible for making your own space and it’s not easy and it’s never going to be easy. But you have to have the courage to continue.” 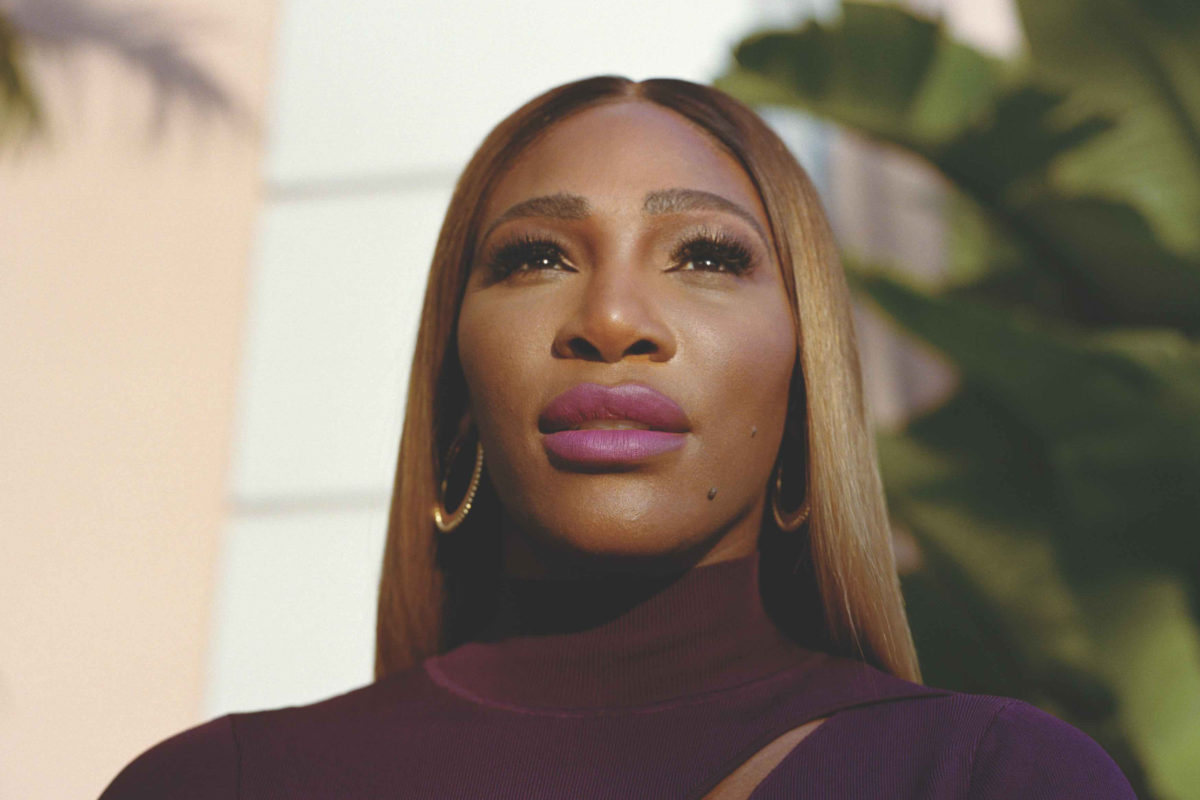 Tennis champion and Here issue 11 cover star Serena Williams has won more major singles titles than any other person on the planet.

For this issue, we also tapped performers of a more conventional set—ballerina Tiler Peck, Broadway star Isaac Powell, and drag queen extraordinaire Miz Cracker—to show us how they pack and what items are crucial to their identities and their lives on the road.

“To perform—to share yourself with a wide audience—is to be brave.“

And in Portland, Oregon, we take a look at the performers who are owning their narratives in the American city with the most strip clubs per capita. It may be easier to put women like Liv Osthus, Elle Stanger, and Sandria Doré into a box—but that would be to ignore their individual choices and the pride that they take in their work.

It’s a reminder that performance isn’t always celebrated. The queer musicians in Cape Town, South Africa, are struggling to find their stage in a city that marginalizes them. Some have decided to stay in hopes of educating others and uplifting their peers, while others have relocated to Johannesburg or Europe, waiting for their hometown to catch up to their greatness.

For everyone featured in these pages, it’s about having command over their own script. How will you tell your story this year? 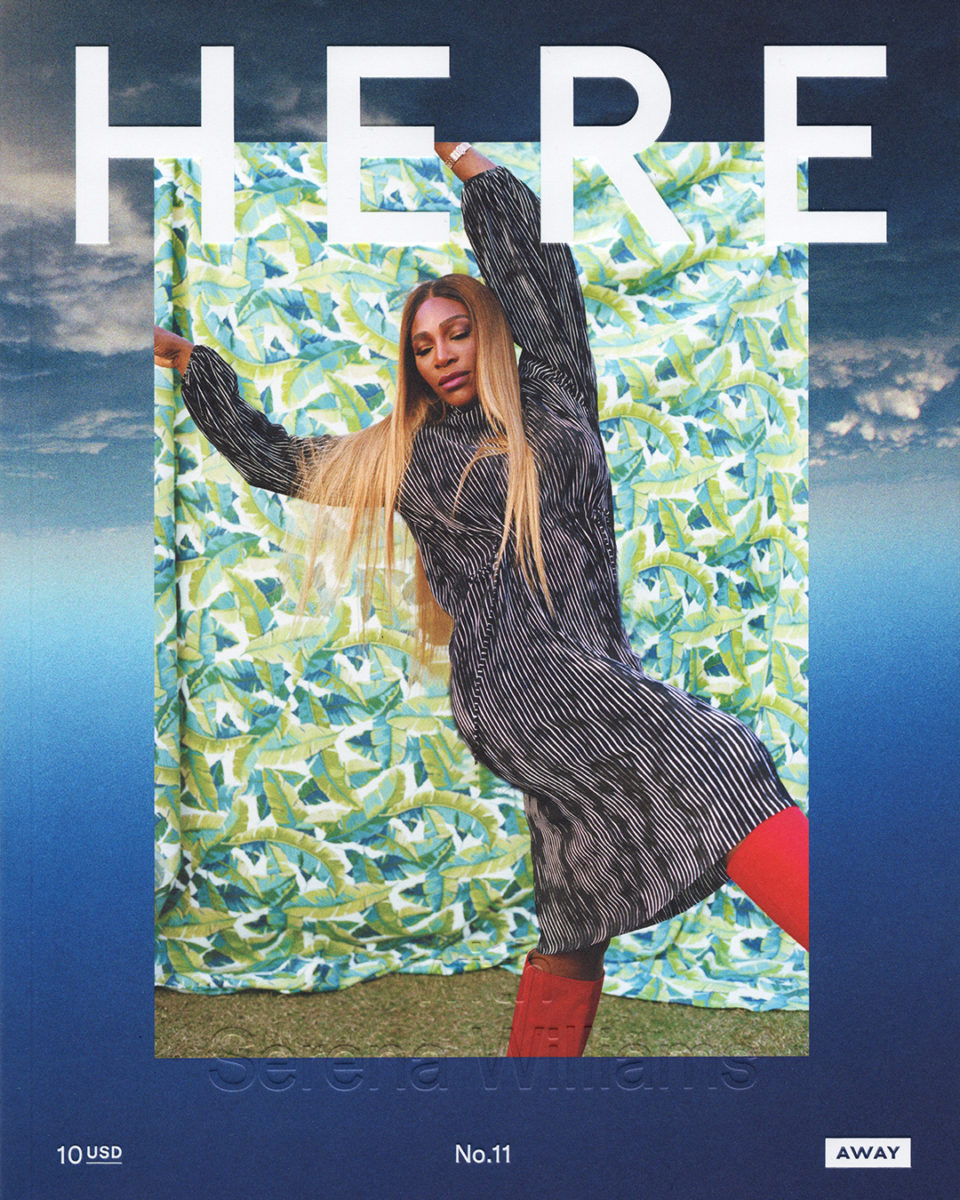 We'll be publishing more issue 11 stories over the coming weeks. See below for what’s online now, or get a copy of your very own. 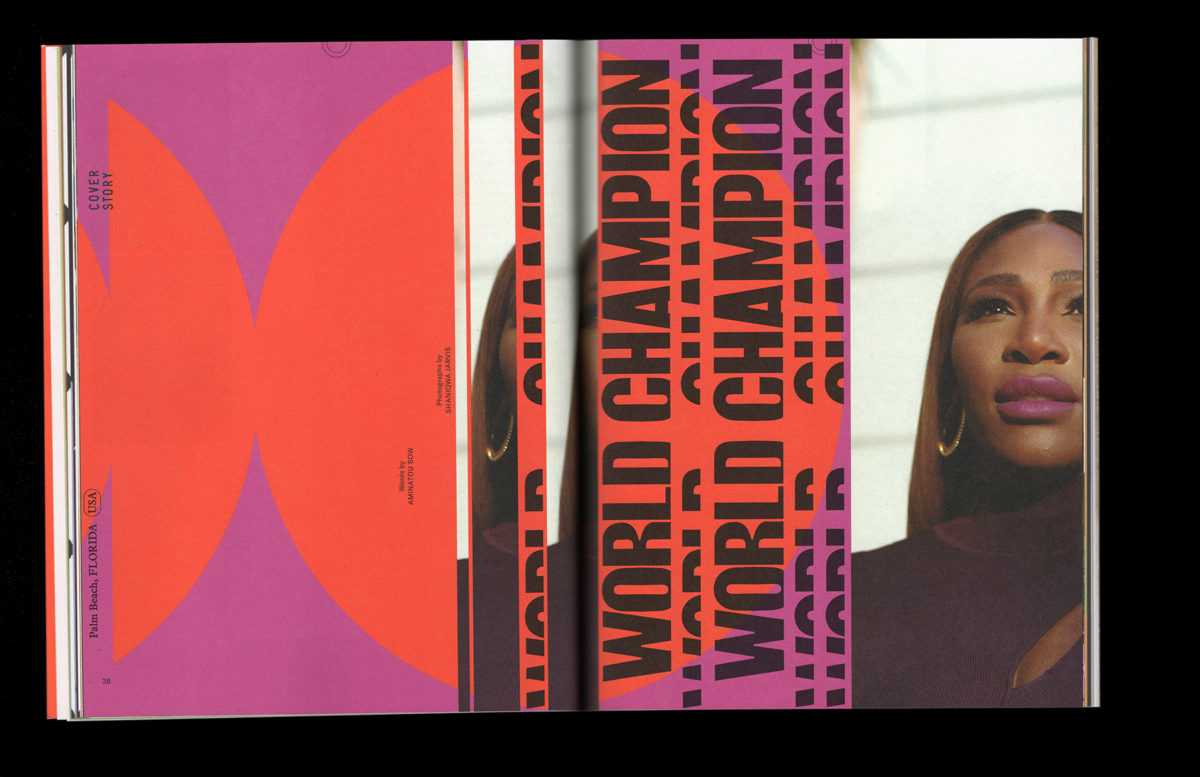 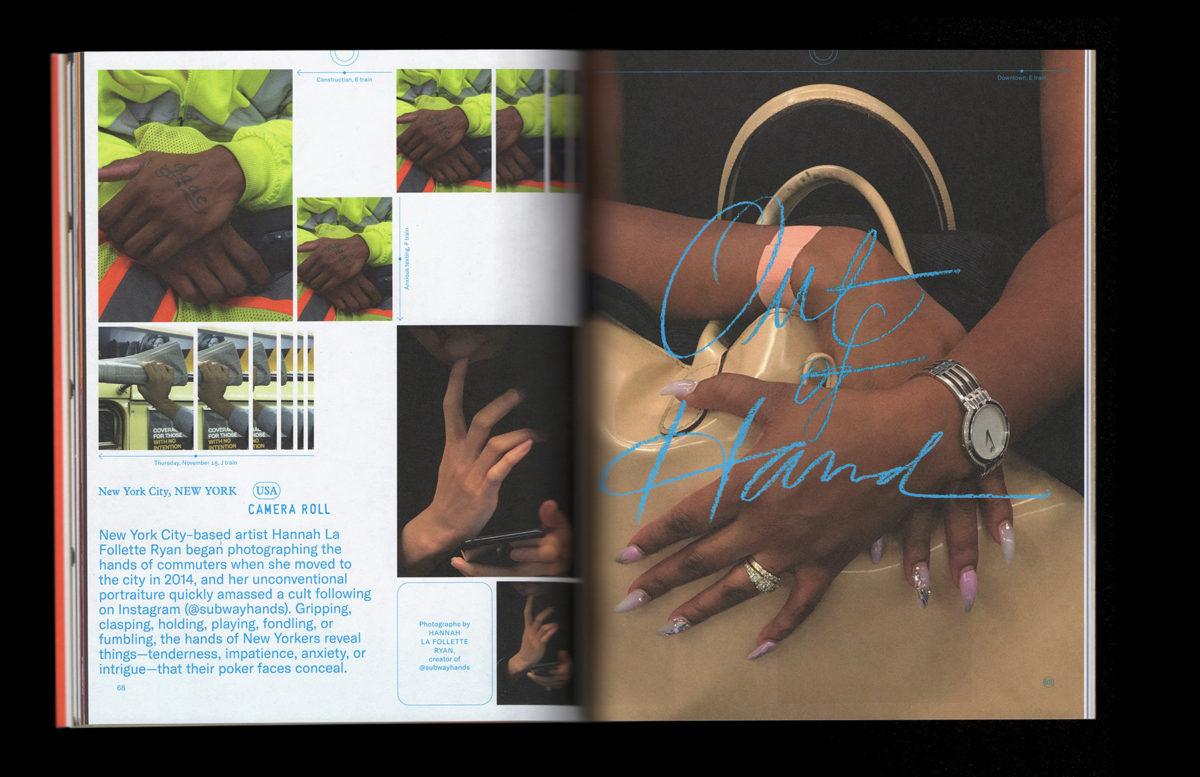 What's the best way to get to know a New Yorker? Believe it or not, the answer is in all their hands. Read more. 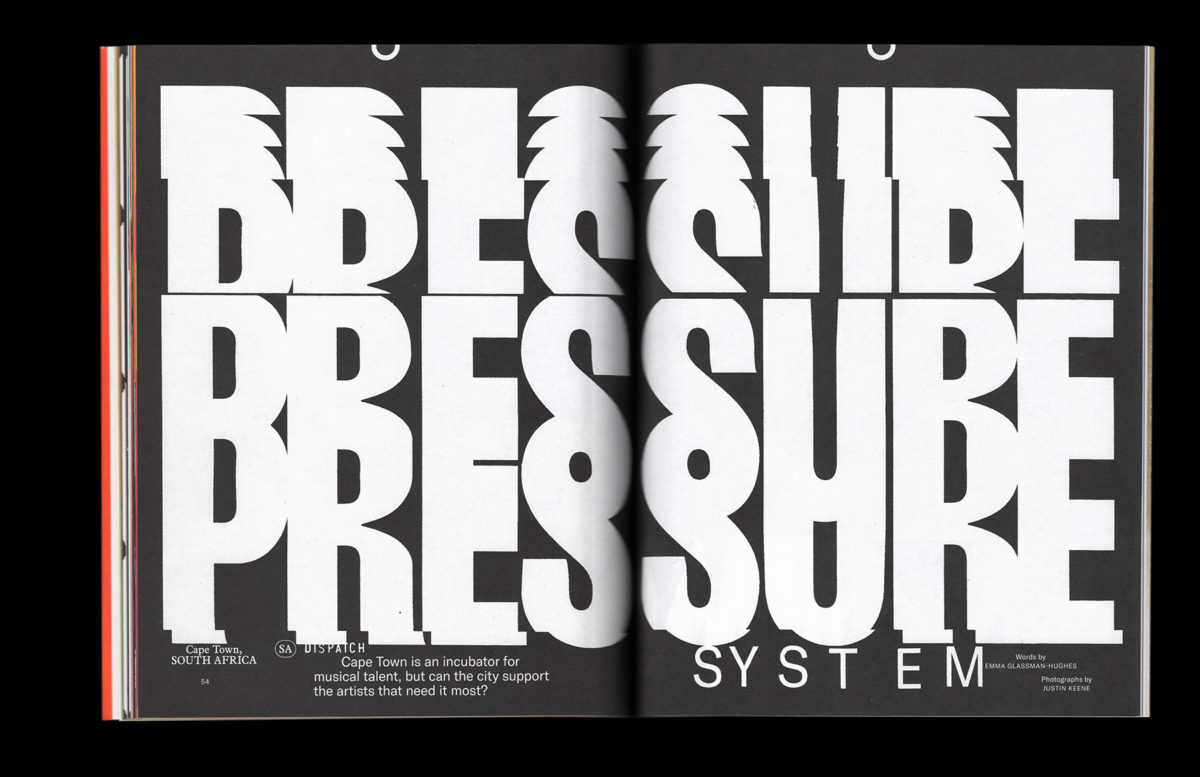 In Cape Town, queer musicians have spent years marching to the beat of their own drum—and now, they're ready for their city to follow suit. Read more. 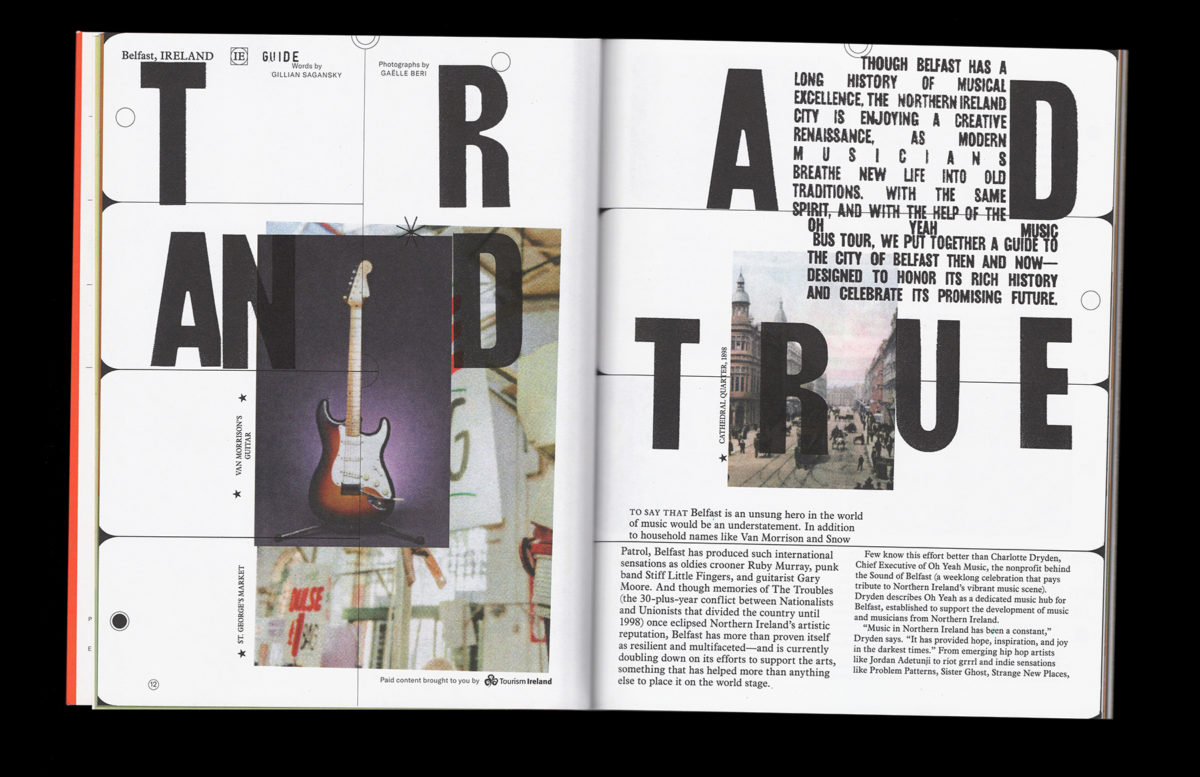 Though Belfast has a long history of musical excellence, the Northern Irish city is enjoying a creative renaissance as modern musicians breathe new life into old traditions. Read more.

Hardcore music venues once defined freedom of expression in Portland, Oregon. But as punk clubs close, these strong-willed performers have become the new voice of liberation. Read more. 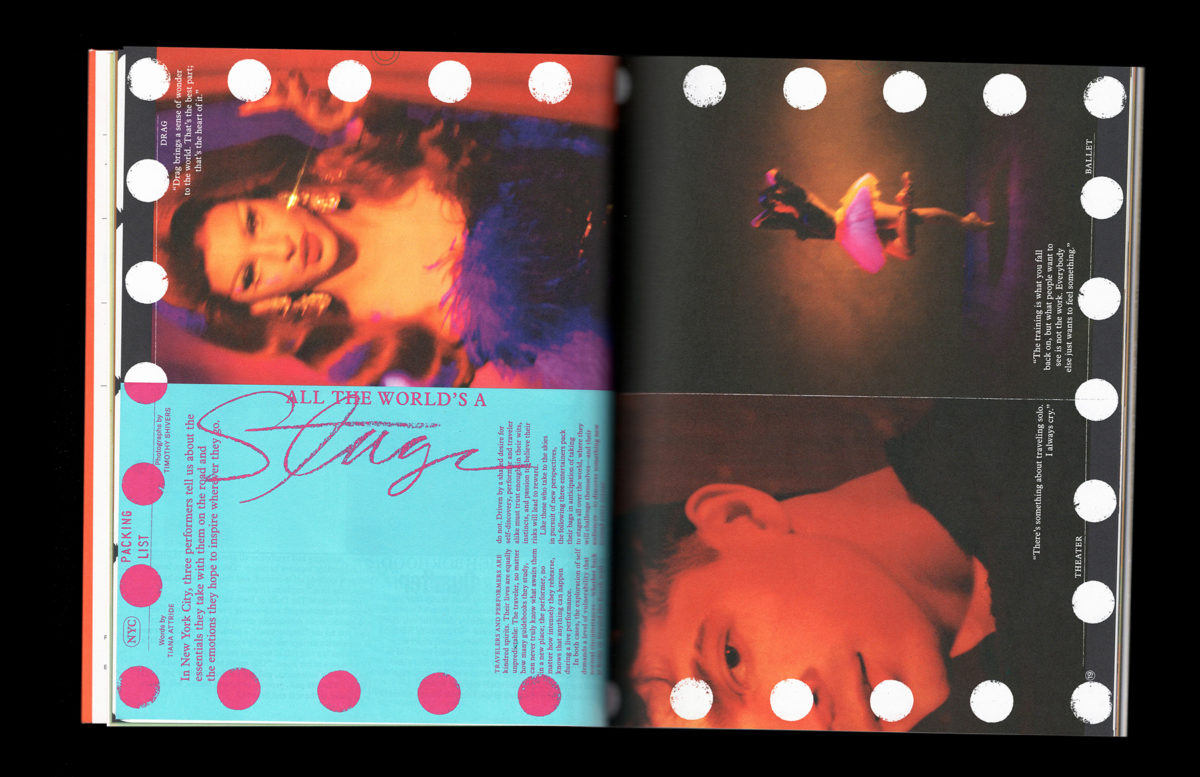 Three New York City-based performers—Broadway star Isaac Cole Powell, New York Ballet principal dancer Tiler Peck, and RuPaul’s Drag Race contestant Miz Cracker—tell us about the essentials they take with them on the road and the emotions they hope to inspire wherever they go. Read more. 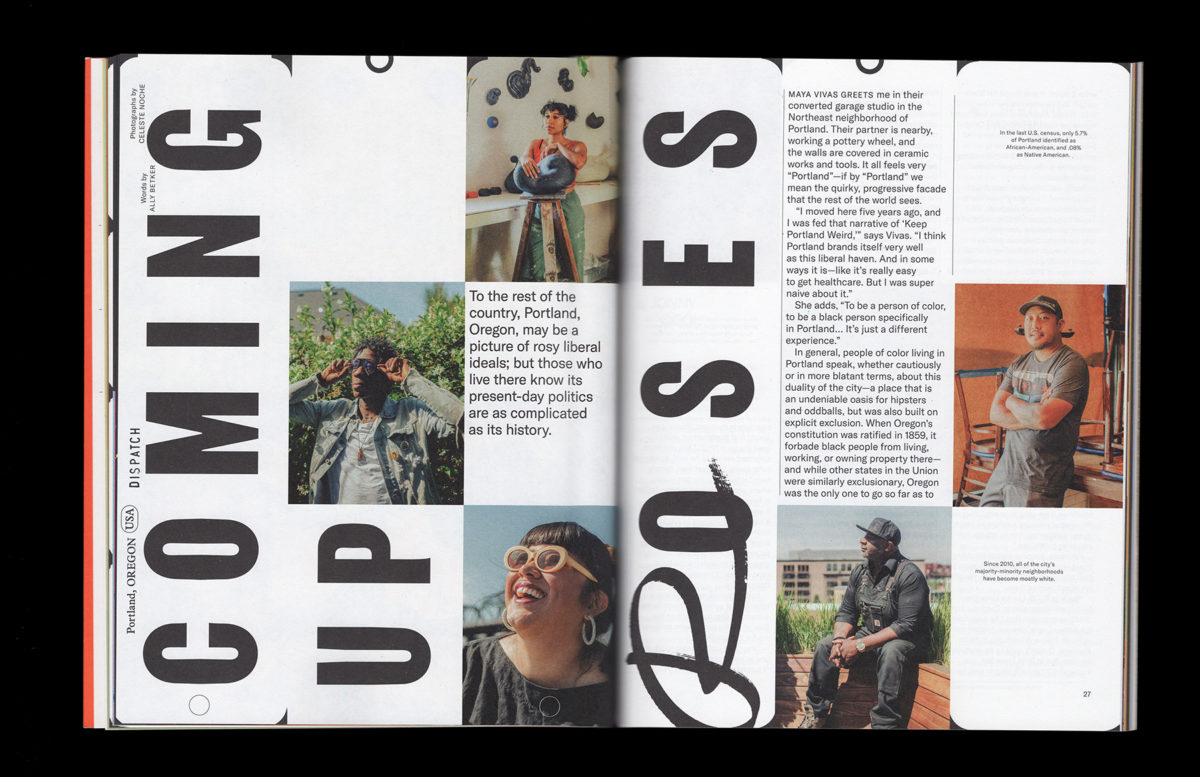 As Portland, Oregon's majority-minority neighborhoods have gentrified to become mostly white, creatives of color use their work to send a broader message to their city—and the country. Read more. 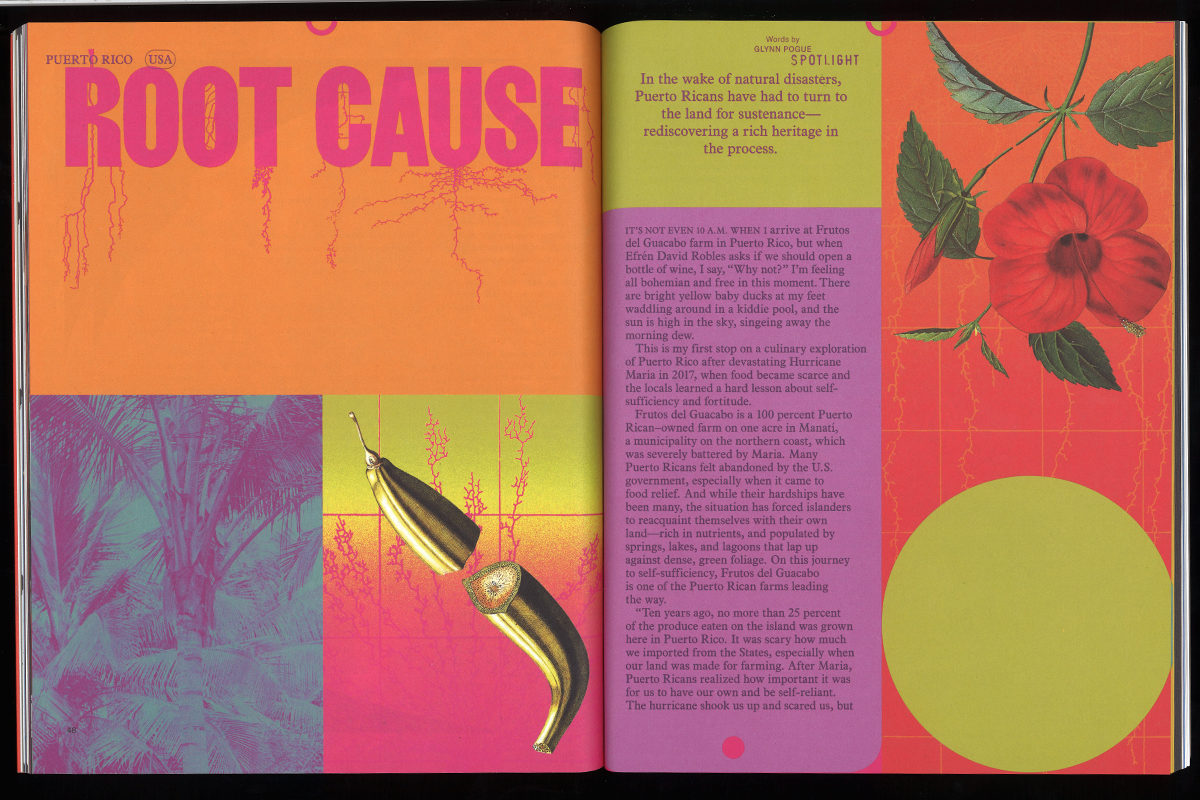 In the wake of natural disasters like Hurricane Maria, Puerto Ricans have had to turn to the land for sustenance—rediscovering a rich heritage in the process. Read more. 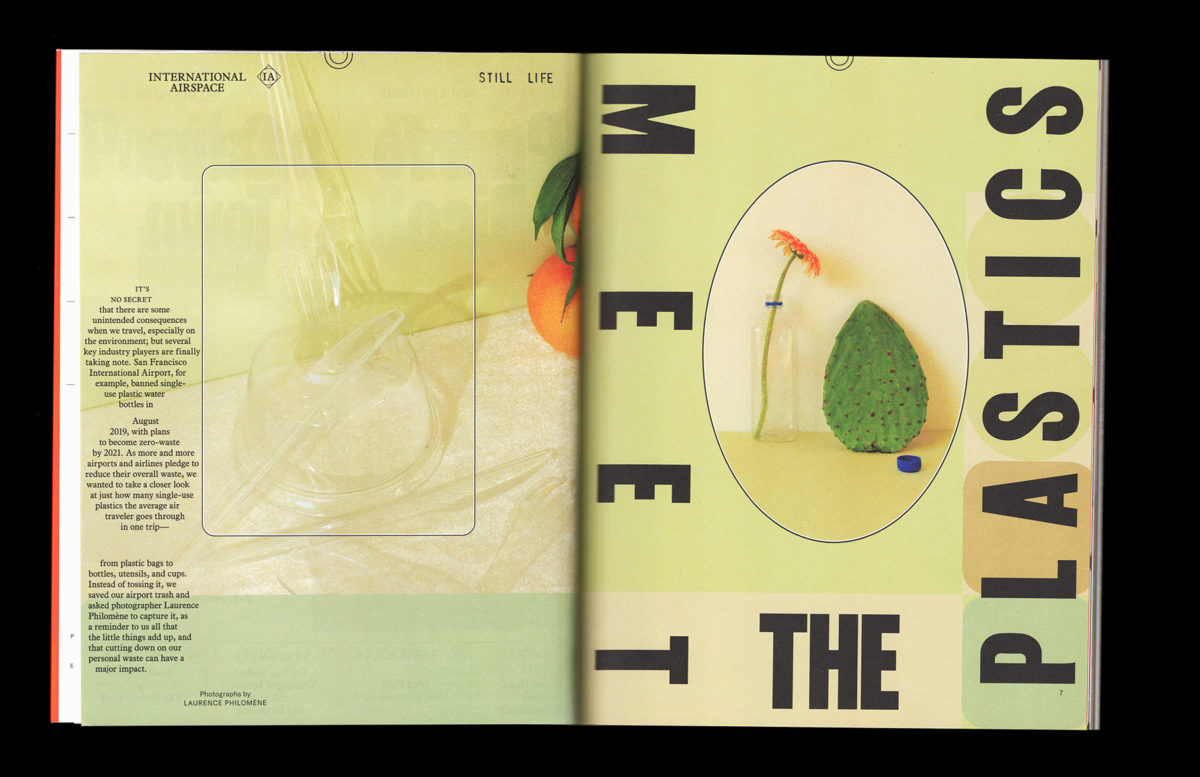 We've got the stats on plastic use in airports around the globe, as well as ways you can do your part to make travel more sustainable. Read more. 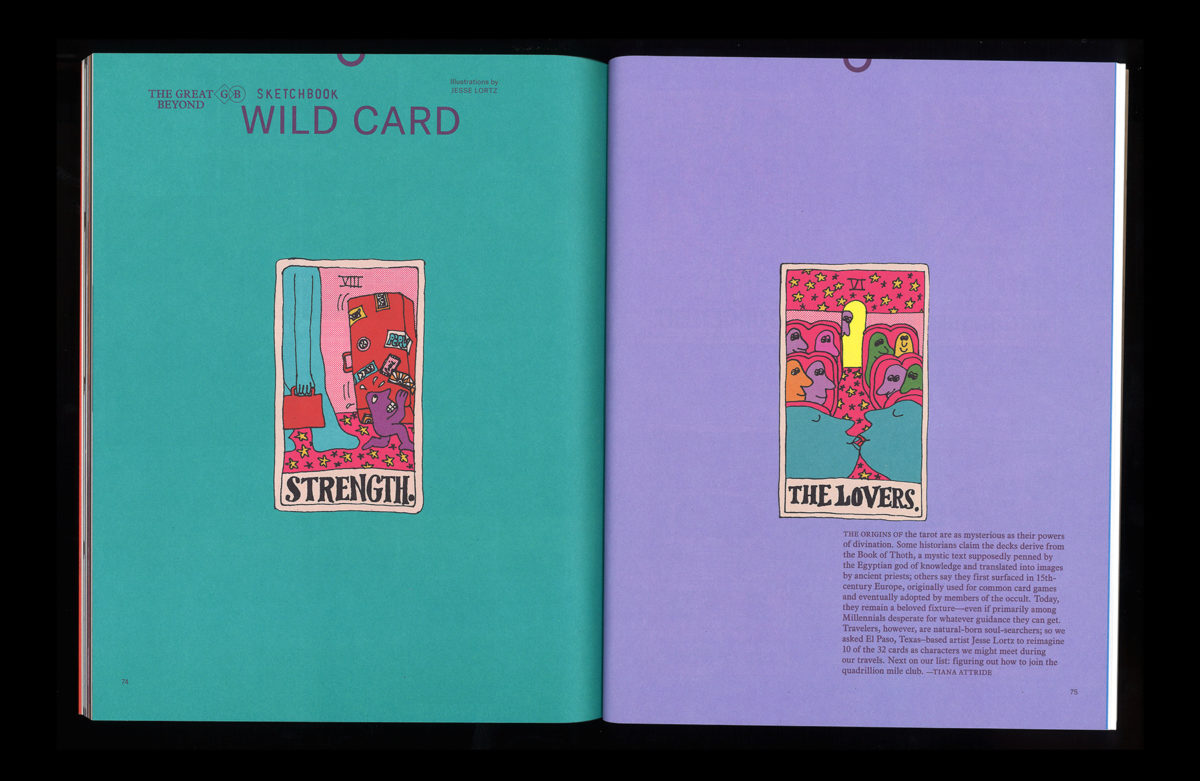 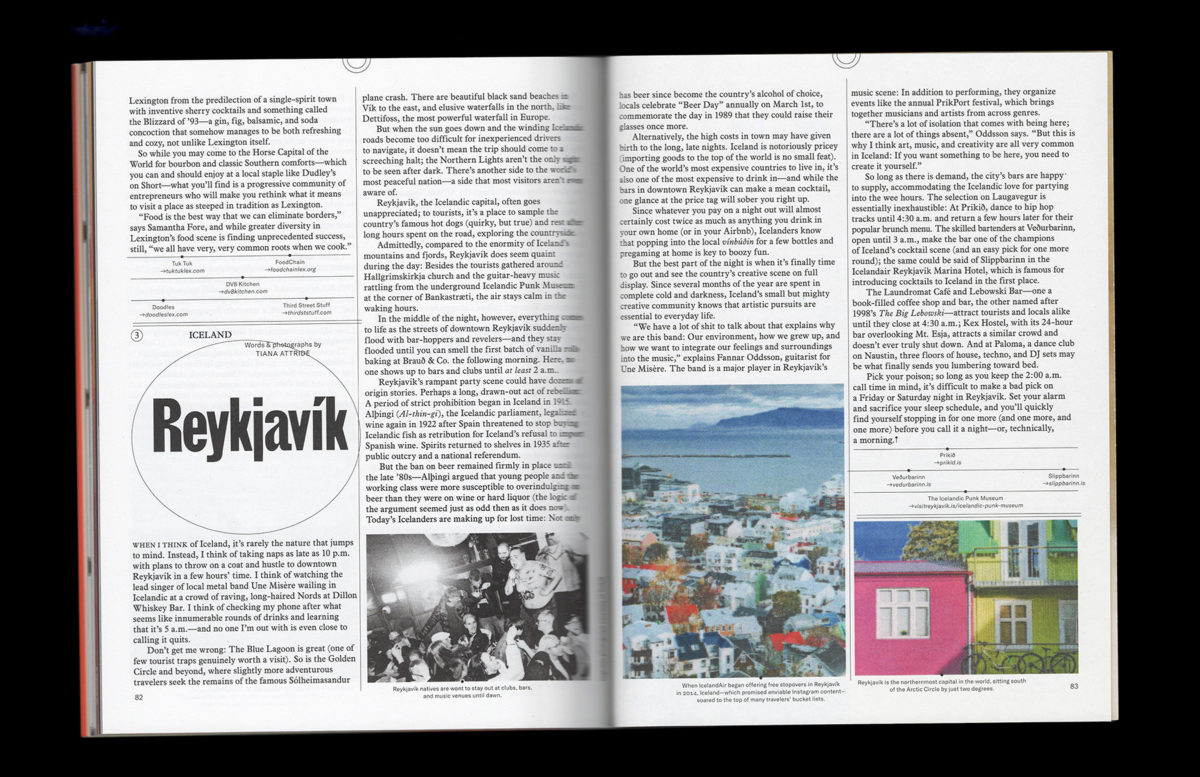 For this issue, our editors chowed down on local comforts in Lexington, Kentucky, got acquainted with the flora and fauna of the Galápagos Islands, and found out just how hard they could party in Reykjavík, Iceland.
Read more.