EDEN, born Jonathan Ng, takes an “instinct-driven” approach to making music—a process that requires a lot of exploration, both mentally and physically.

The approach has paid off, both in streams (over a billion across two EPs, i think you think too much of me and vertigo) and opportunities to travel (from the global festival circuit, including New York’s Governor’s Ball and Japan’s Fuji Rock to the far reaches of County Donegal in Ireland).

A prolific vocalist, producer, and multi-instrumentalist, EDEN shares with us the four places that have made an impact on his musical process over the years—including the new body of work he’s been releasing over the past few months ahead of his new album, no future, out on February 14th. 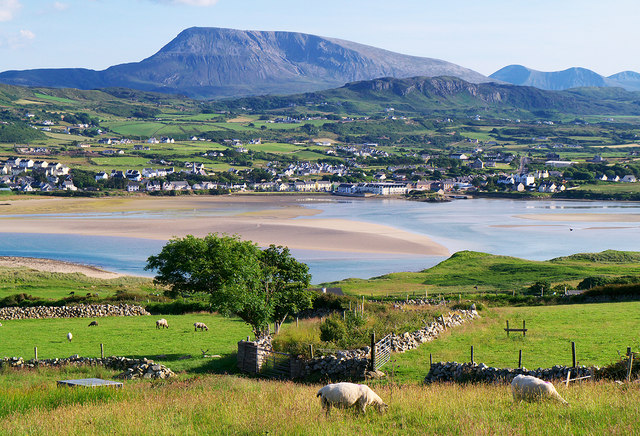 Read more about one of EDEN's favorite places, Dunfanaghy, Ireland, below. Photo by Rossographer.

I used to drive up the hills around Dublin and watch the sunset over the city. I remember one day just deciding that thats what we’d try and do and a good friend and I just happened upon some amazing spots as we searched, one of them being Ticknock. You can see that vantage point all over my earliest visual work, from videos to imagery, and it has massively shaped my music. When you look at End Credits—to me that EP sounds like those sunsets. It’s one of those special places that I’ll always revisit whenever I’m back home. I just feel at peace there for a moment.

This album was made between London and Oxfordshire. Some ideas were started on tour in 2018 and in between tour I was living in the countryside in Oxfordshire. It was definitely a good place to disappear to, but it always felt like a mismatch to me so when I moved down to London this year things really started to take shape. I think I needed that energy of the city, and the access to all of the wells of inspiration that thrive there like live music, museums, theatre etc. So when I think of songs like “projector,” that required the move to London to create. That song came from one lyric and a chord progression to full song in less than 24 hours, I think. 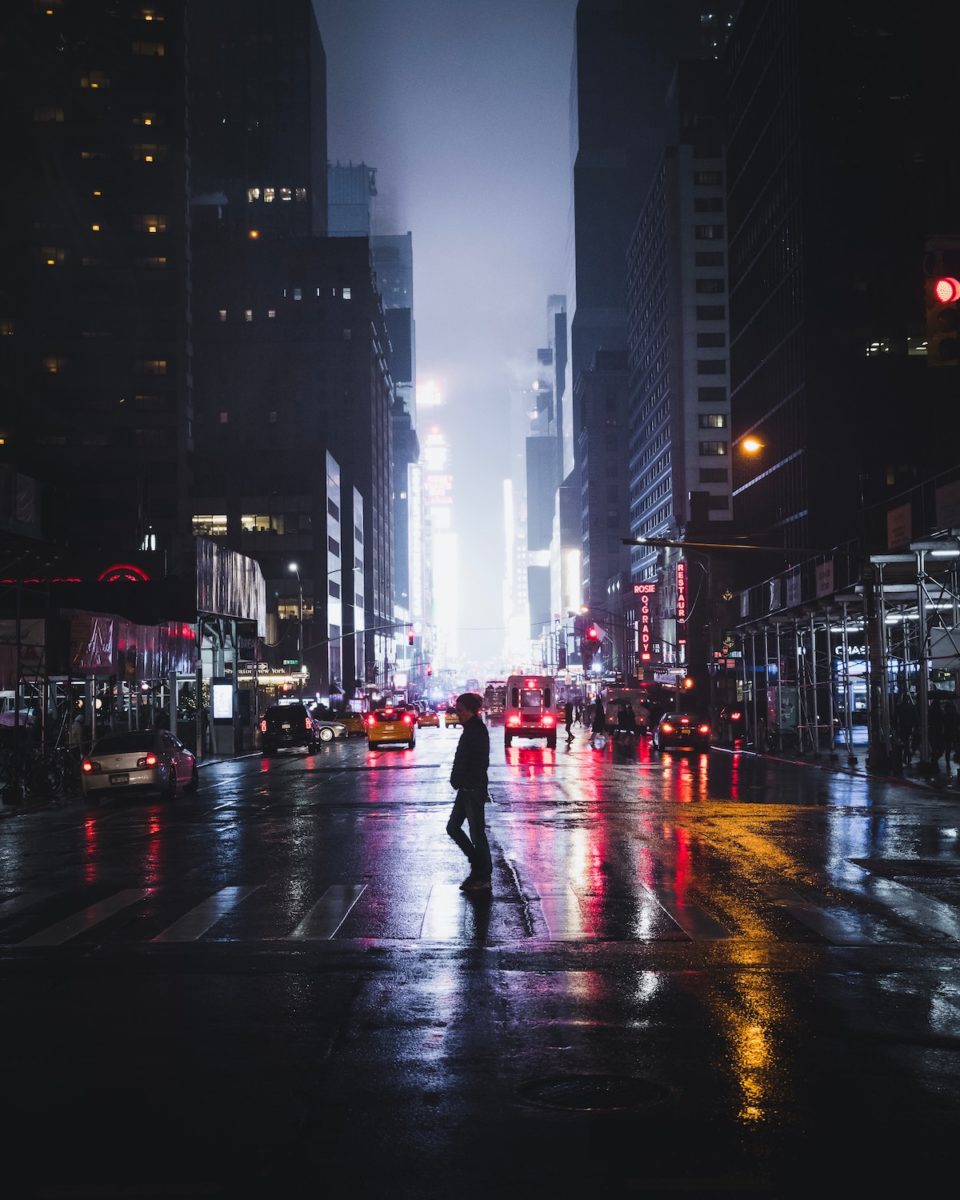 Speaking of albums being linked to cities, my first album vertigo is really a New York album. Although it was made between Dublin, NYC, and LA, it has New York in its veins. I was working out of a studio that had would’ve had a view over Times Square had there not been a billboard right in front of the window. The siren in “float” I recorded out that same window. The guitar in “gold” was a 1940s guitar that was in the apartment I was renting in Brooklyn. I was there to watch spring turn into summer, so I experienced the snow, rain, and sun, and how the city transforms with each. It was a really turbulent period in my life and that city just focused all that gritty energy into the music.

A place that I used to use as an escape was Dunfanaghy in County Donegal, as far northwest as you can get in Ireland. A one-main-street village that’s as close to the edge of the world as you can get for a Dublin kid. I remember feeling cooped up in Dublin and deciding to drive up there to surf for a weekend, having never heard of the place until then. Its a 4 hour drive which for me is therapy in itself, but as soon as I got there the sun was going down. I had nothing better to do so I got back in the car and just drove towards the sunset. Country roads, winding up what I thought was a hill led me to one of the most stunning views i can remember. the sun breaking through two layers of dense cloud in a golden red light, over fields that swept down the headland.