5 Under-the-Radar Things to Do in Buenos Aires, Argentina

Outside Palermo and San Telmo, less-touristy neighborhoods like Colegiales give a glimpse into local life in Buenos Aires.
IndexRease Kirchner

On your next trip to Buenos Aires, escape the touristy Palermo and San Telmo neighborhoods and hang with locals at these lesser-known but equally-as-fun spots.

Buenos Aires is massive—yet most visitors never see much outside of the trendy bars in Palermo and dance performances in San Telmo. But the city is so much more than its two most popular neighborhoods; each area has its own personality worth getting to know.

On your next Argentinian getaway, stray from the typical guidebook recommendations in Palermo and San Telmo and spend time at these local favorites in the surrounding, less-touristy neighborhoods of Chacarita, Villa Crespo, and Colegiales. 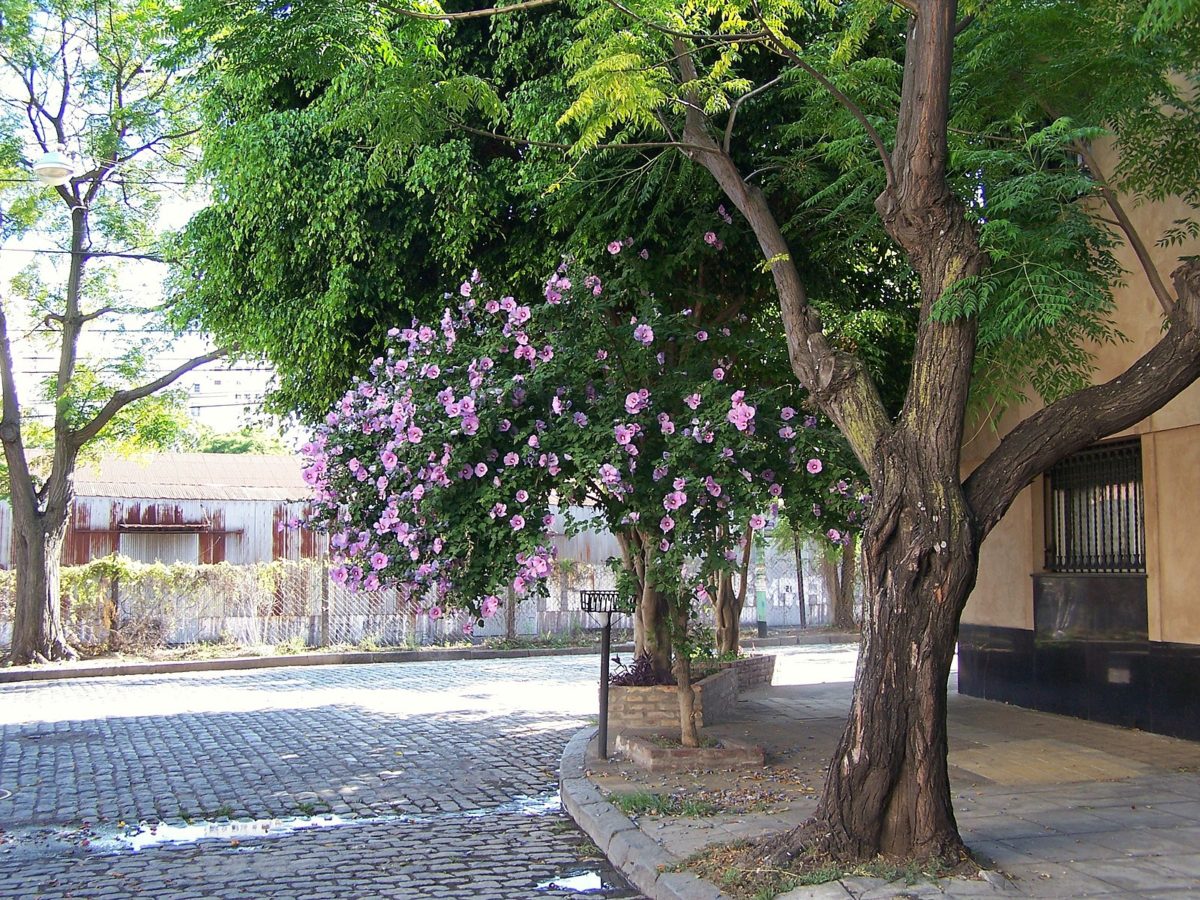 Dine at La Trufa in Colegiales

It’s easy to walk past La Trufa without seeing it. If you take a quick glance, you’ll see a few small tables nestled underneath an awning. Once you’re inside, you’ll see that the interior offers ample seating and a back patio for anyone who enjoys eating outside without the city street noise.

The menu is an excellent mix of healthy and indulgent, and specialties include homemade bread (including gluten-free options) and fresh lemonades and juices. If you simply cannot choose, they have great combinations that allow you to fill your table with fresh fruit, bread, homemade granola, coffee, and a sandwich.

If you’re having a hard time choosing between all the delicious ice cream shops in Buenos Aires, head to Heladeria Scannapieco, one of the oldest and best-known ice cream shops in the city. Originally found in Villa Crespo, it later relocated to the nearby Colegiales neighborhood.

The shop has been around since 1938 and still has a vintage feel, complete with chandeliers and an antique bicycle with an attached ice cream cooler. The current owner, Juan Andrés, is the grandson of the founder, Emilio Scannapieco.

True to its roots, the ice cream parlor still uses Scannapieco’s original recipes to create Italian-style artisan ice cream. Their nut-based flavors such as hazelnut and pistachio are clear favorites—but of course, you shouldn’t feel shy about creating your own flavor combinations. Emilio Scannapieco was known for mixing unusual flavors, so he would surely approve of a little experimentation. 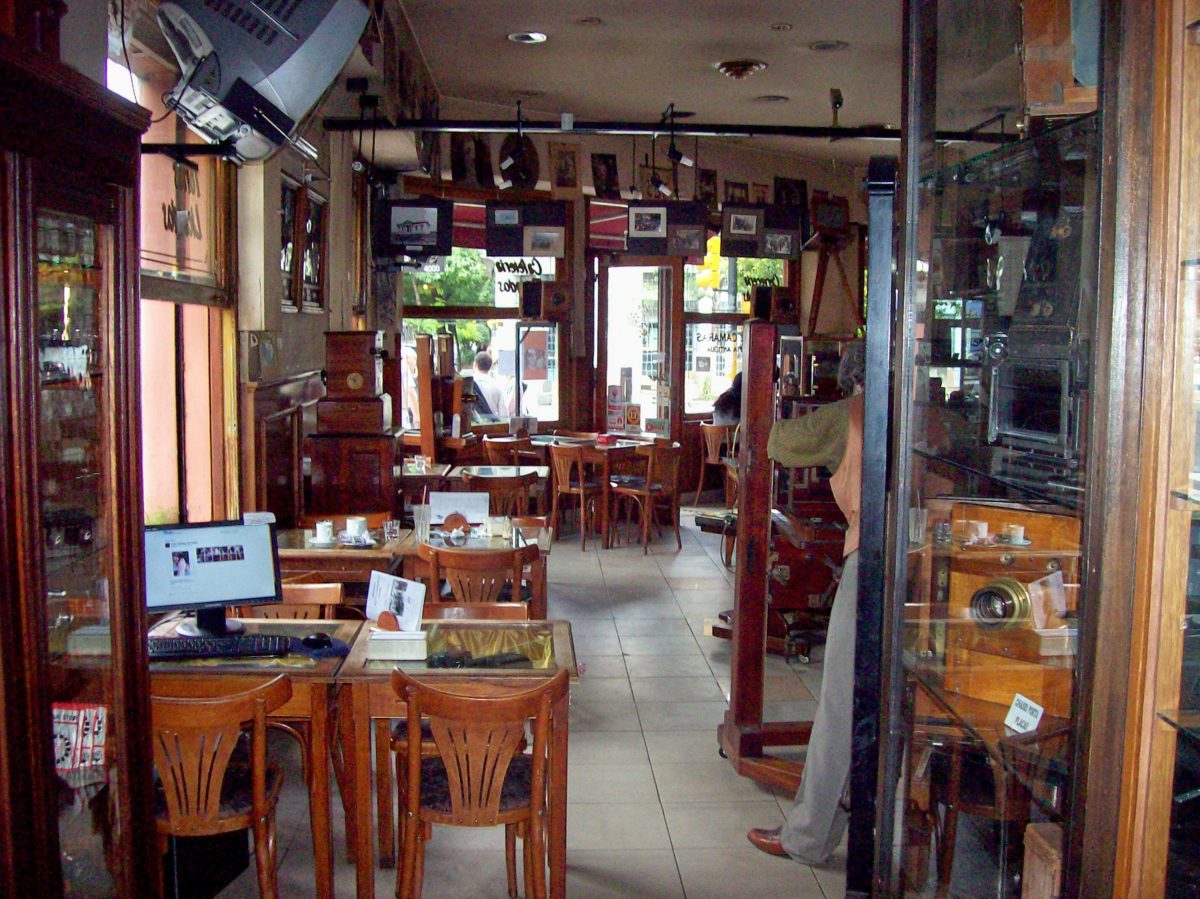 Antique cameras and photographs line the walls at the Museo Fotográfico Simik.

Part café, part museum, this small restaurant uses every inch to display antique cameras and photographs. Even the tables are shadow boxes full of vintage cameras and equipment. Entrance is free to anyone who wants to peruse the exhibits, but this place is best when paired with a leisurely bottle of wine.

After you squeeze around the tables to read didactic panels describing vintage photographs and peer through the viewfinders of antique cameras, take a seat and order some picadas. They serve Argentinean fare, such as hot ham and cheese sandwiches, charcuterie plates, and medialunas if you’re looking for a snack. Heartier entrees like milanesa or churassco are available if you want a meal. 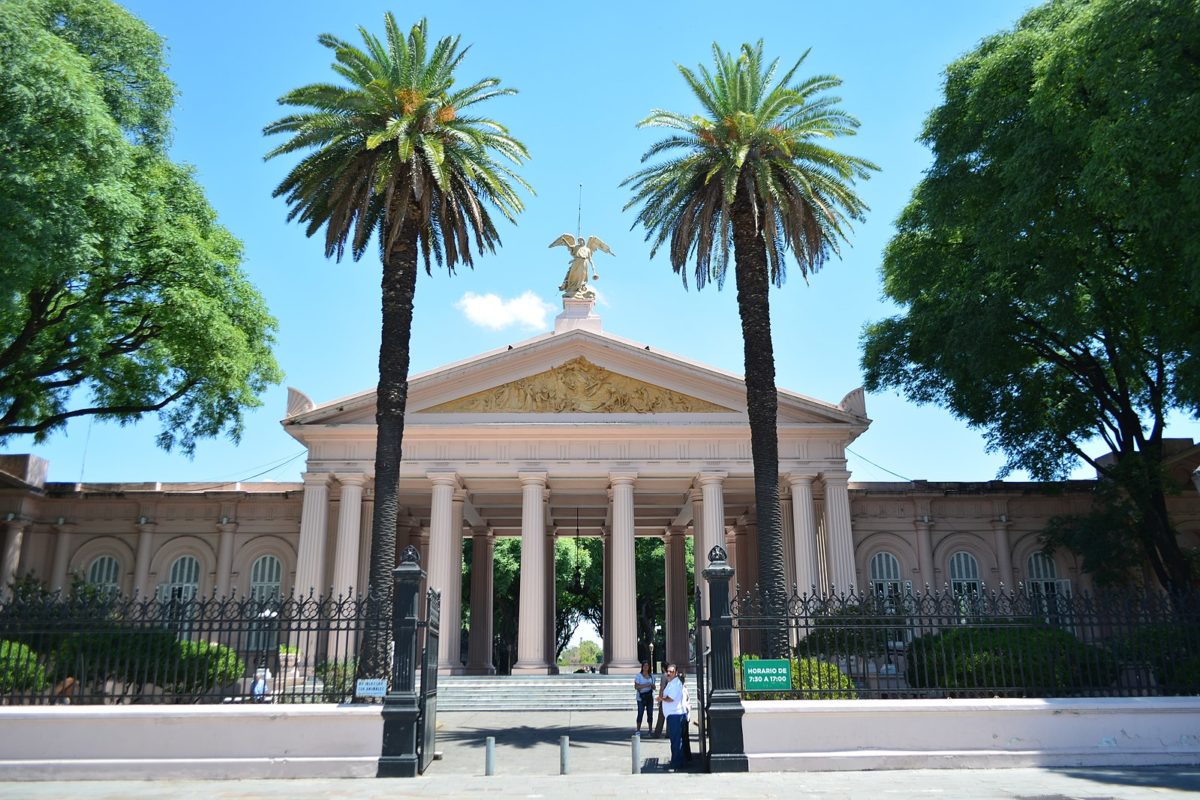 The Cementerio de la Chacarita was constructed to handle overflow from other cemeteries during a 19th-century yellow fever outbreak.

When it comes to famous cemeteries in Buenos Aires, Cementerio de la Recoleta gets all the glory, but the lesser-known Cementerio de la Charcarita has its own charm. Built to handle overflow from other cemeteries during a yellow fever outbreak in 1871, Chacarita’s cemetery is actually larger than Recoleta’s. Its 230 acres are the final resting place of many famous people, including the singer-songwriter Carlos Gardel and aviator and electrical engineer Jorge Newberry.

Today, the massive cemetery is slightly decrepit and crumbling, but still boasts some incredible works of art. Be sure to check out the towering Spanish-Argentine Mutual Society pantheon or the life-like statues of famous artists like Aníbal Troilo and Agustín Magaldi. Entrance is free, but you’re mostly on your own once you enter the extensive grounds. If you are hoping to visit specific tombs, be sure to look them up beforehand so you know which entrance and exits will suit you best. 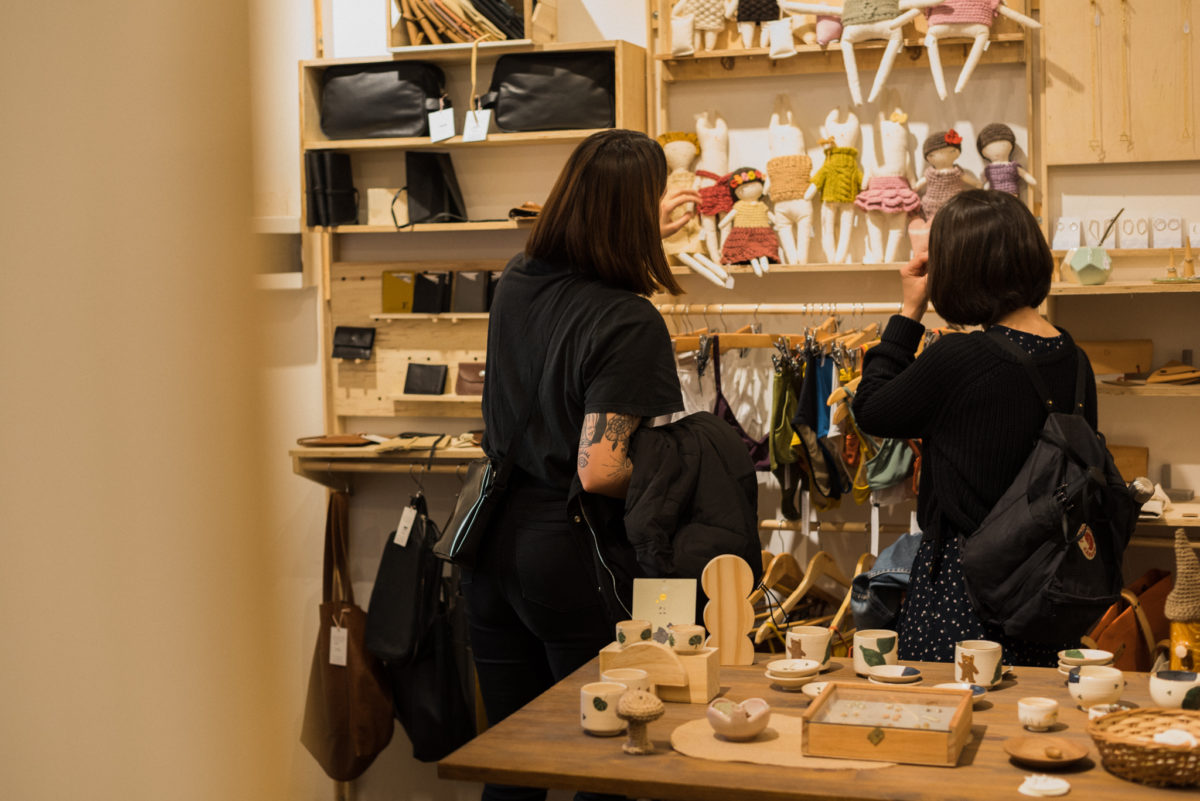 Artist-owned and operated showrooms have become very popular in Buenos Aires. While many of them set up shop in Palermo, the Darwin Collective calls Villa Crespo home. The shop features designs by several local artists, including jewelry, home decor, clothing, accessories, and more. It’s the perfect place to buy souvenirs or gifts for yourself while supporting local female artists.